PHNOM PENH: The Minister of Foreign Affairs and International Cooperation of the Kingdom of Cambodia, DPM Prak Sokhonn, attended the inauguration of the logo commemorating the 70th anniversary of Cambodia-India diplomatic relations with the Minister of State of External Affairs of India, Rajkumar Ranjan Singh.

DPM Prak Sokhonn wrote on his official Facebook page, “Shortly after my trip mission to India, last evening I had the pleasure of meeting H.E. Dr. Rajkumar Ranjan Singh, Minister of State of External Affairs of India, as we inaugurated the Logo of the 70th Anniversary of Cambodia-India Diplomatic Relations. Our two countries share a unique cultural relationship, which could trace back for hundred years. Evidently, both governments have deepened this tie of friendship even further for the mutual benefit of our peoples."

Prime Minister Hun Sen previously stated during a meeting with the Indian Prime Minister, Narendra Modi, that to celebrate the 70th anniversary of bilateral relations, both Cambodia and India have agreed to prepare a list of joint-activities to commemorate this historic milestone. He also praised the establishment of bilateral relations in the spirit of solidarity and cooperation between the two countries and its peoples. 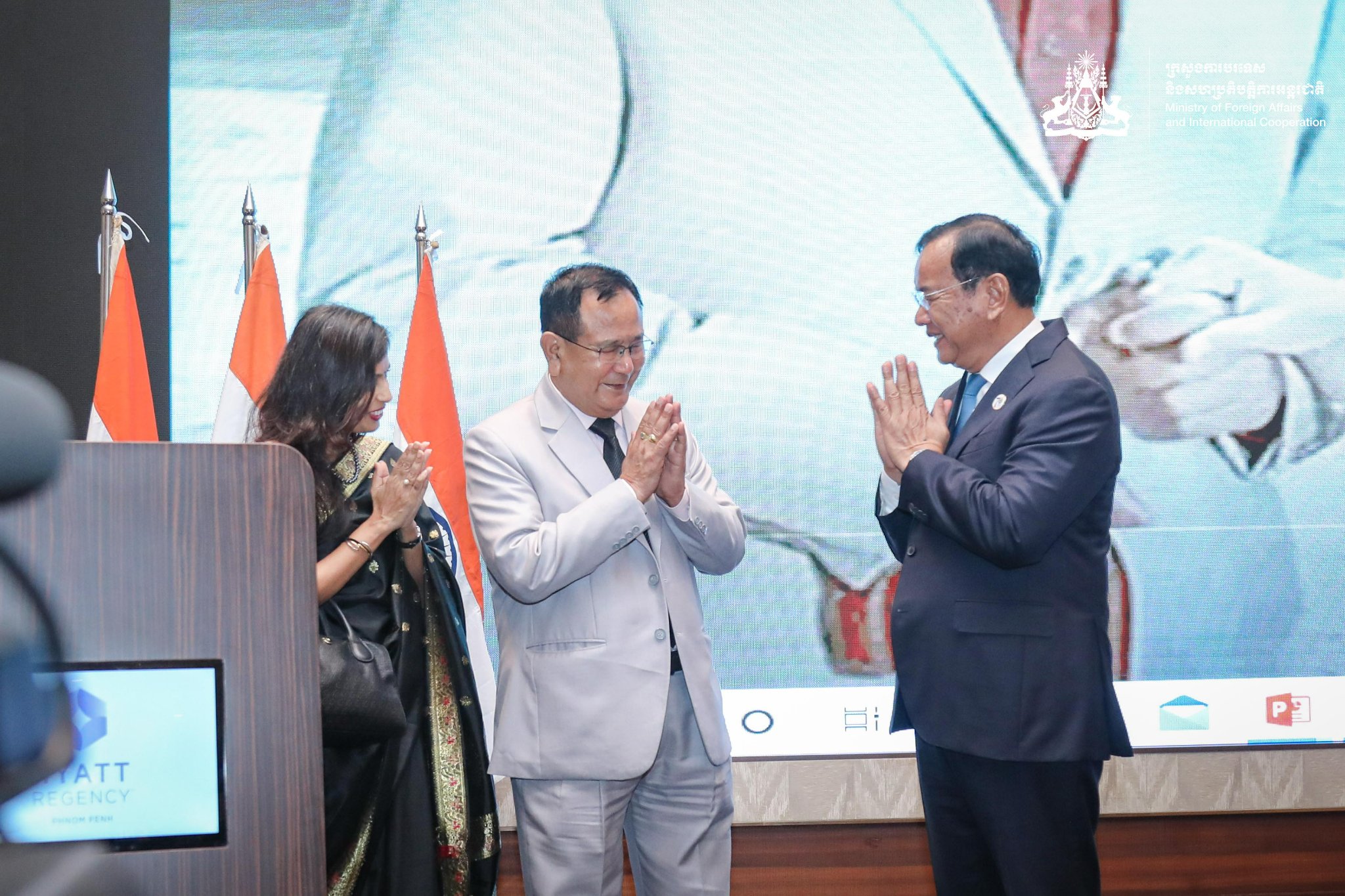 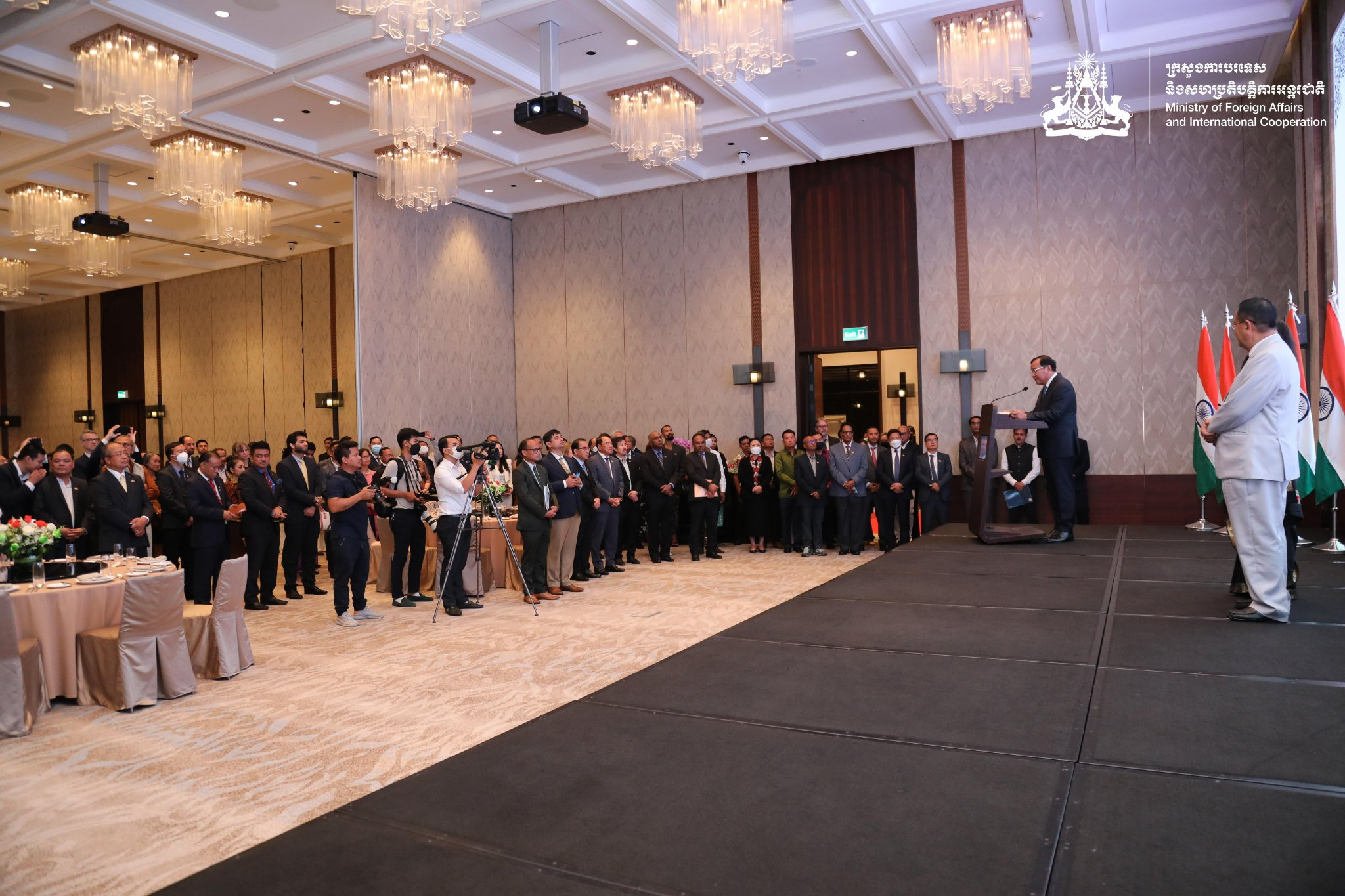 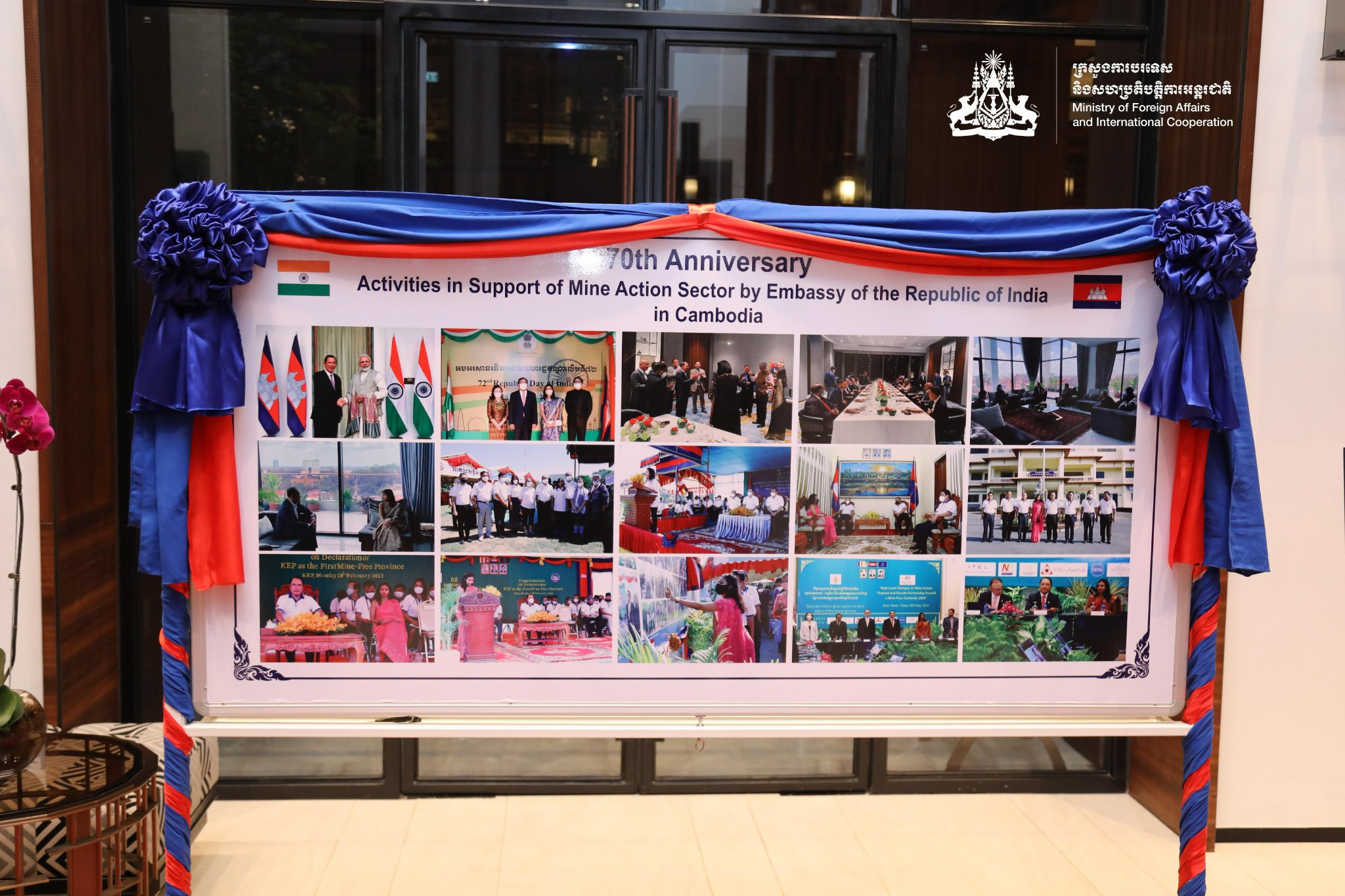