PHNOM PENH: The President of the National Assembly of Cambodia, Heng Samrin, has told the Secretary General of the Muslim World League, Muhammad bin Abdul Karim bin Abdulaziz Al-Issa, that the Cambodian government always pays attention to the harmony of religions, which enables all people of different practicing religions to coexist in the community together without discrimination. He added that the freedom of religion and the rights of Muslims were fully supported by the government.

During the meeting with the Secretary General of the Muslim World League at the National Assembly on Wednesday morning, President Heng Samrin stated that the Royal Government of Cambodia has always taken great care of Muslims through the harmonization of race and religion and freedom of religion, encouraging harmonious living with minority communities without discrimination.

In addition, he said that the Royal Government has made efforts to improve the lives and freedoms of Muslims in Cambodia, including the promotion of places of worship for Muslims in private and public institutions, as well as the right of Muslim students to choose Islamic uniforms.

He added that there are currently eight parliament member and two senate members who are Khmer Muslims, and who have contributed to the representation of Muslims in Cambodia.

The Muslim World League Secretary General thanked the leadership of the Cambodian legislature and the executive for building religious harmony without discrimination against Khmer Muslims. He said the fact that all people of different religions live together in Cambodia provides "a good example for the world."

The National Assembly President stressed that the Secretary General’s current visit shows his concern for the well-being of Muslims in Cambodia and reflects the relationship and cooperation between his organization and the Royal Government of Cambodia.

The Muslim World League is an international non-governmental Islamic organization based in the Holy City of Mecca. It aims to present to the world true Islam and its tolerant principles, provide humanitarian aid, extend bridges of dialogue and cooperation with all, engage in positive openness to all cultures and civilizations, follow the path of centrism and moderation to realize the message of Islam and ward off movements calling for extremism, violence and exclusion, for a world characterized by peace, justice and coexistence.

The Muslim World League Secretary General previously congratulated Cambodia on having a Prime Minister that leads the country in a way that avoids inciting religious conflicts. He stated that Saudi Arabia takes the example of Cambodia's leadership and shares it on various forums, with many leaders learning how Cambodia has given freedom and religious love to all. 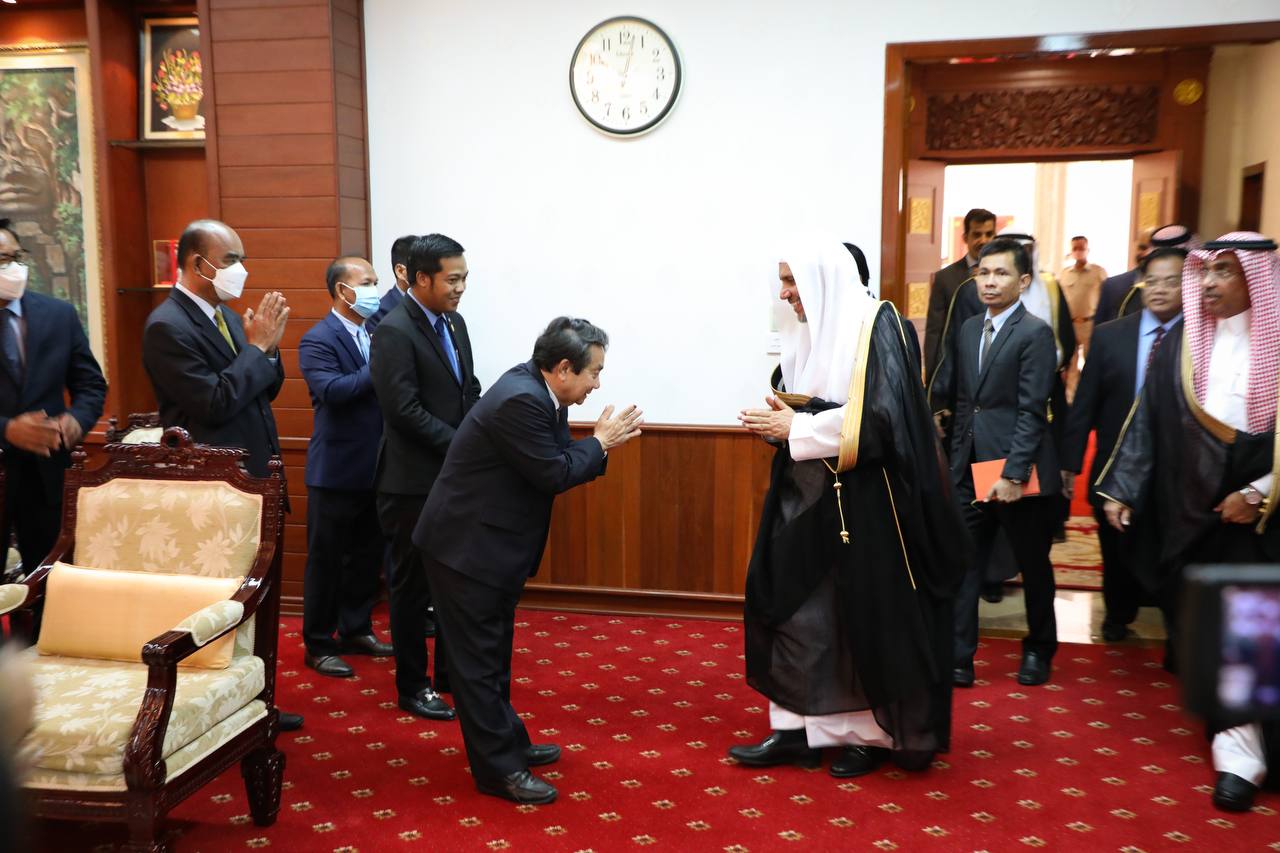 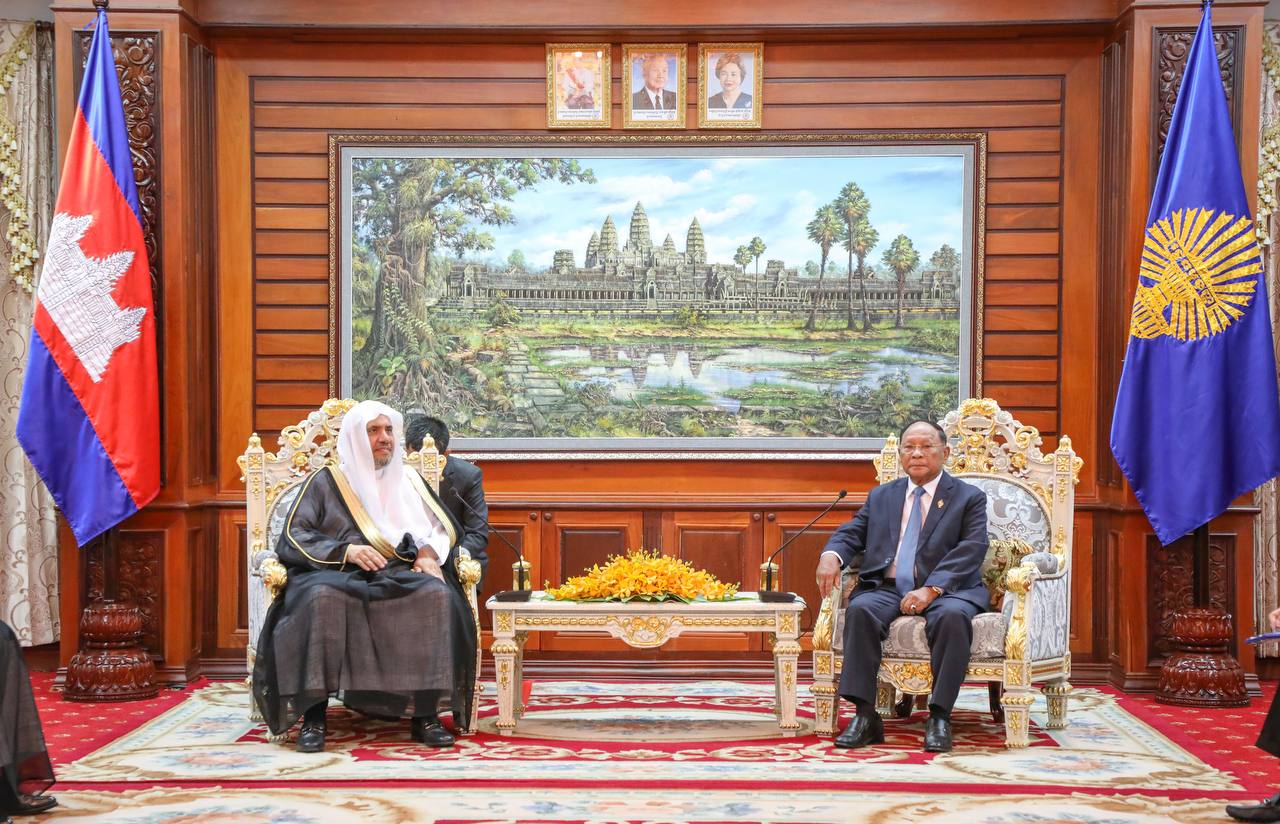 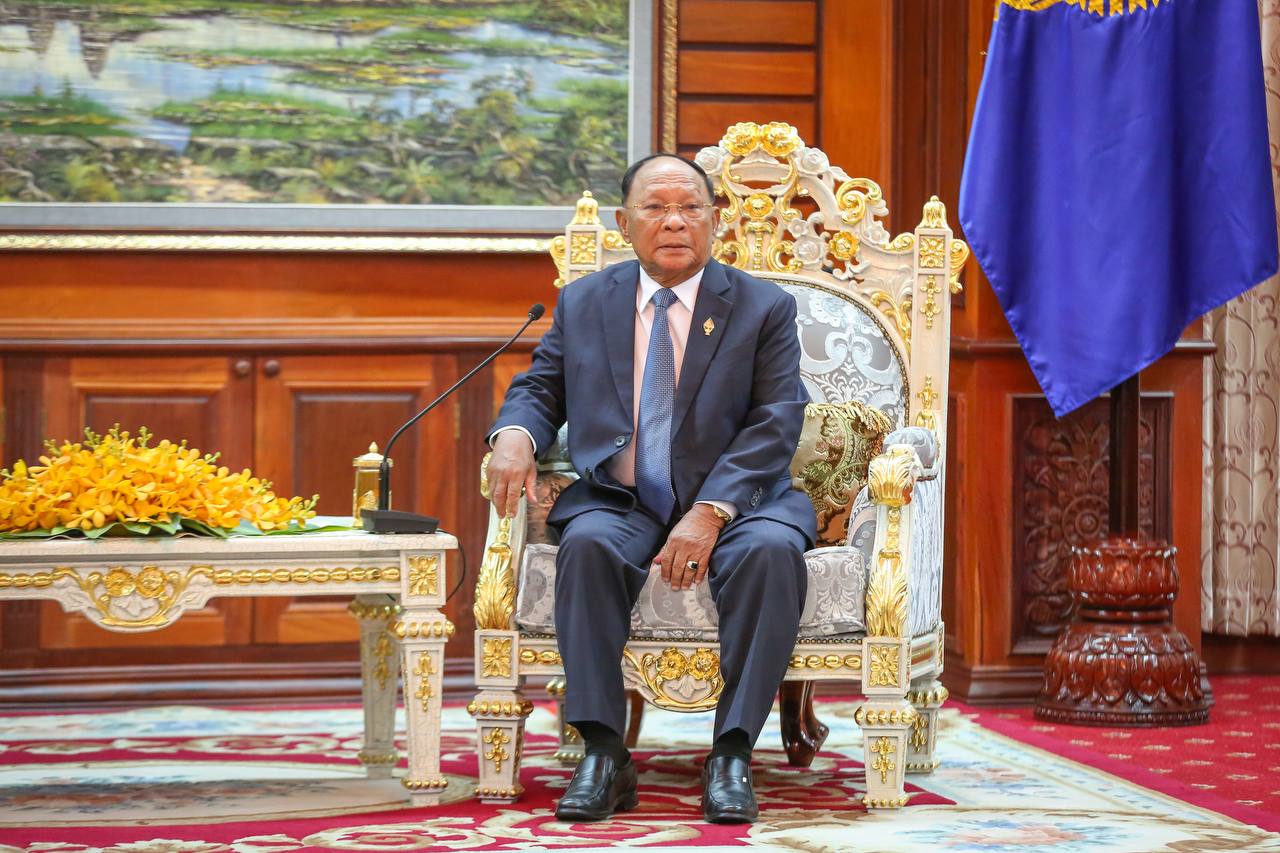 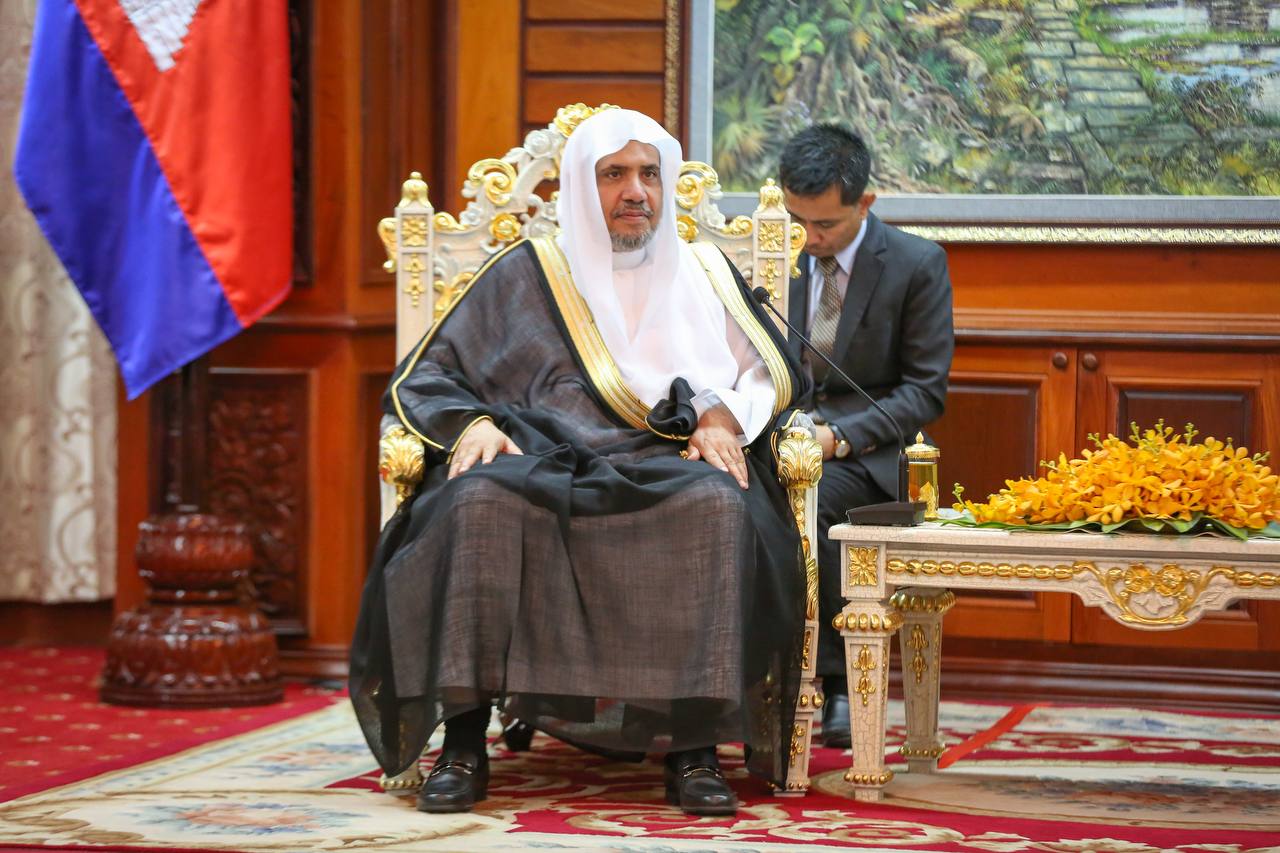 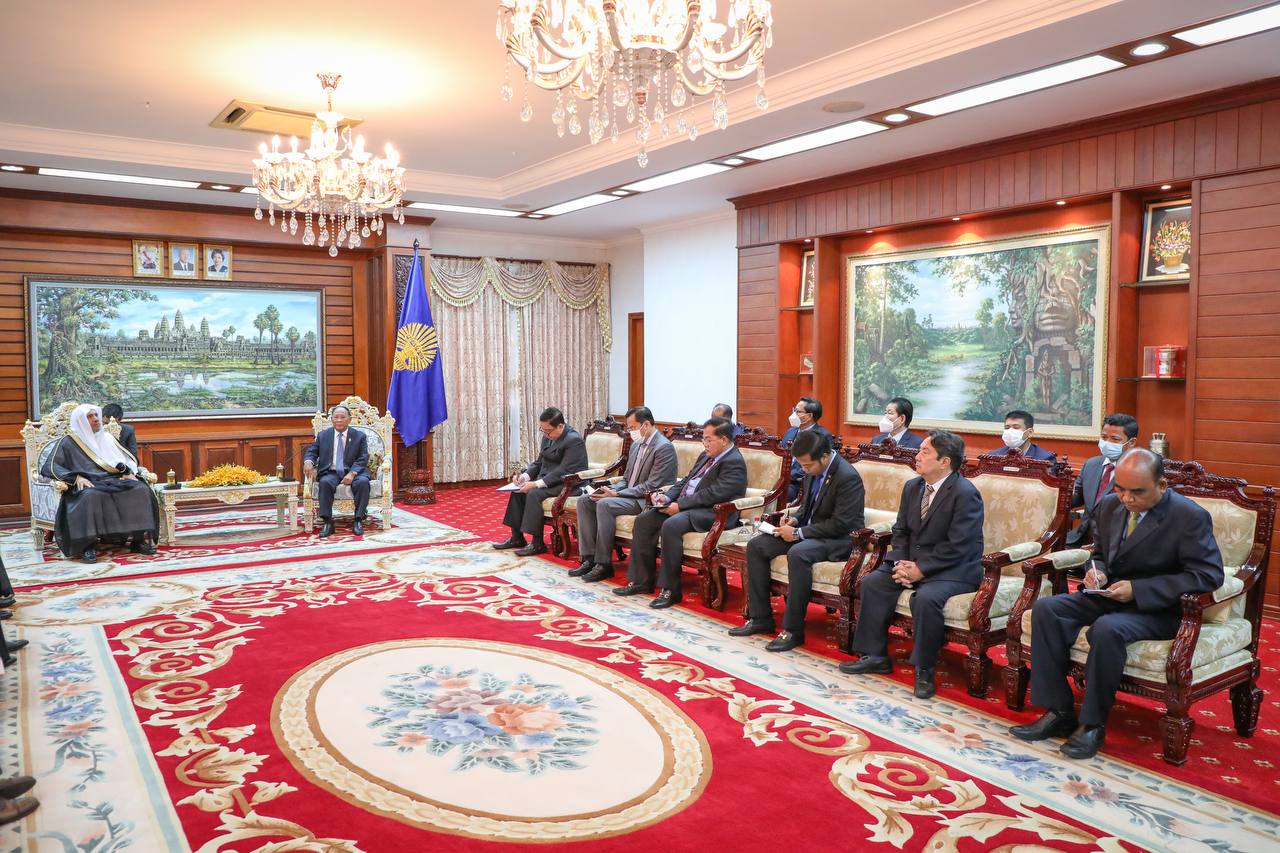 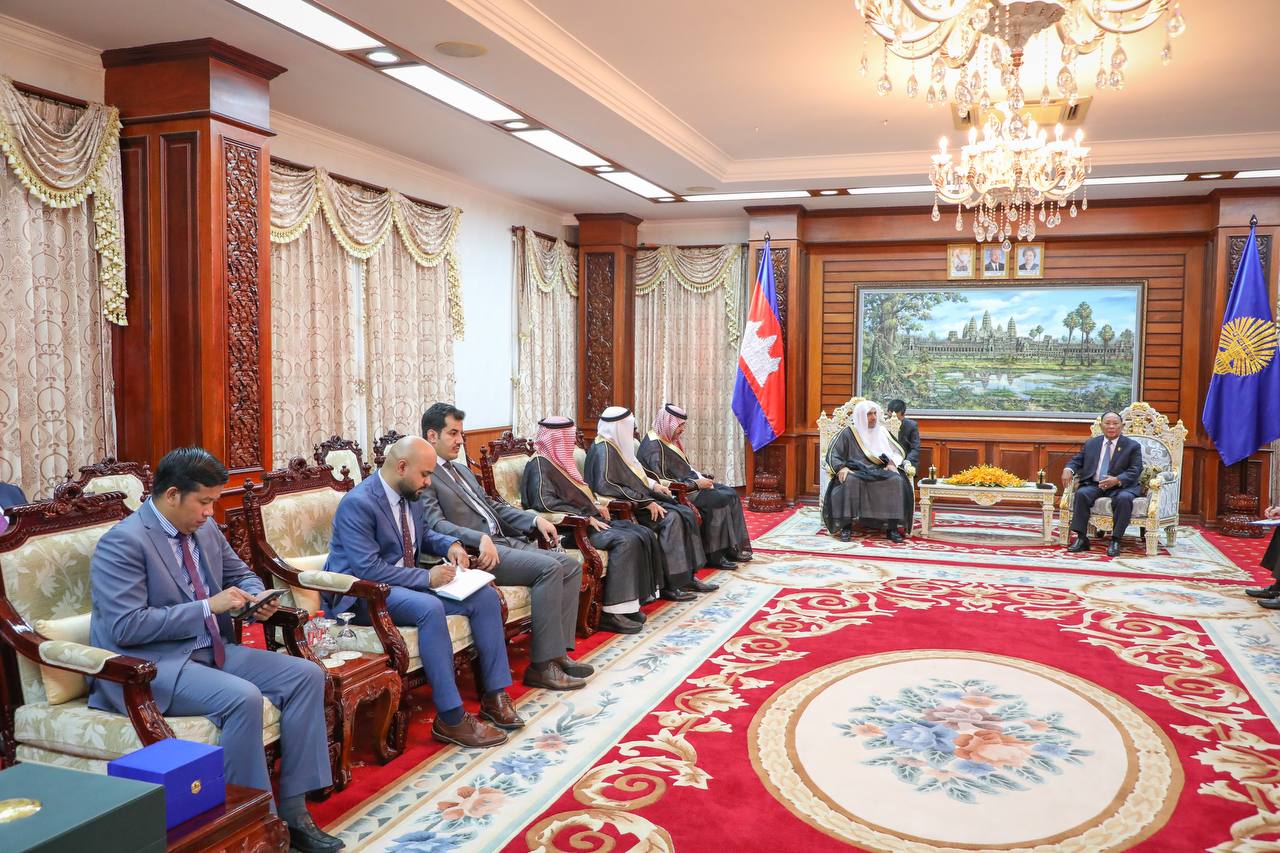 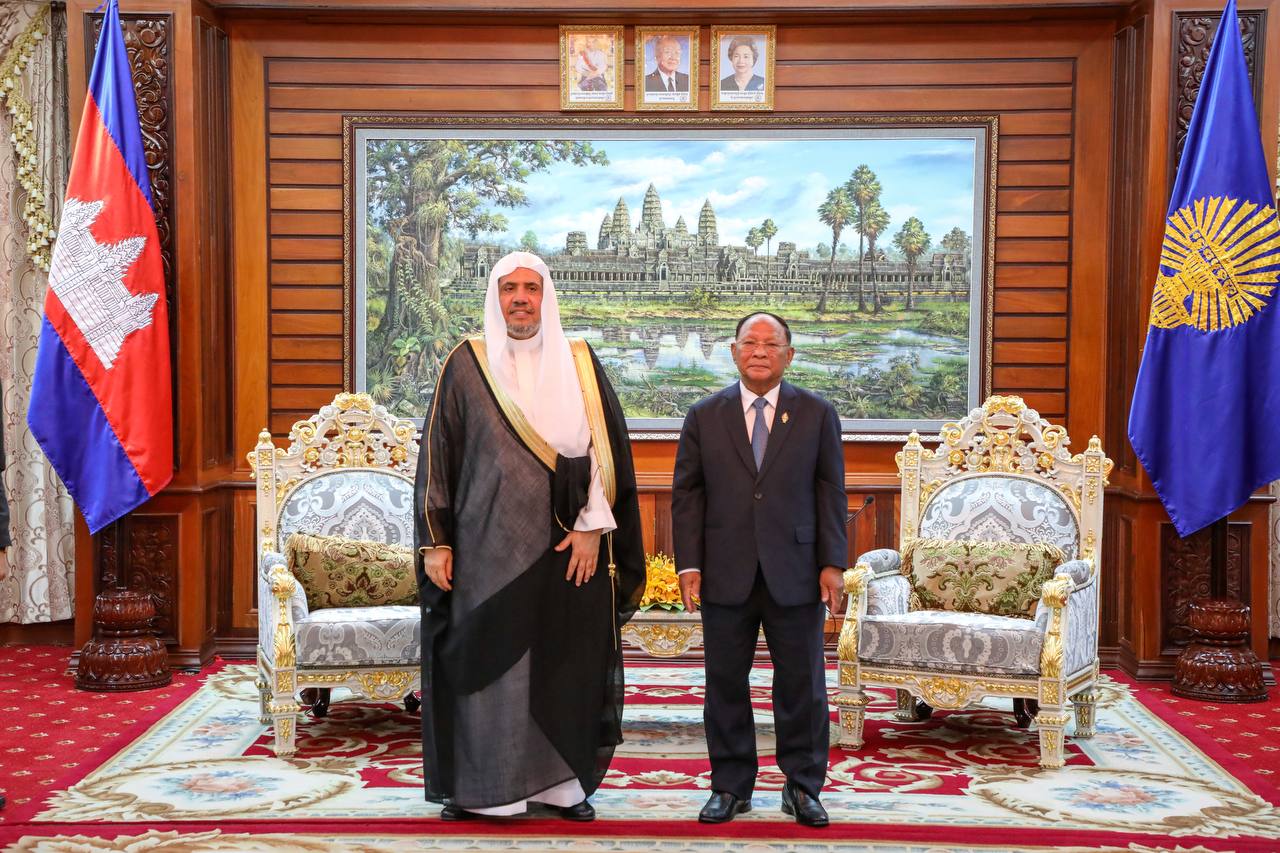 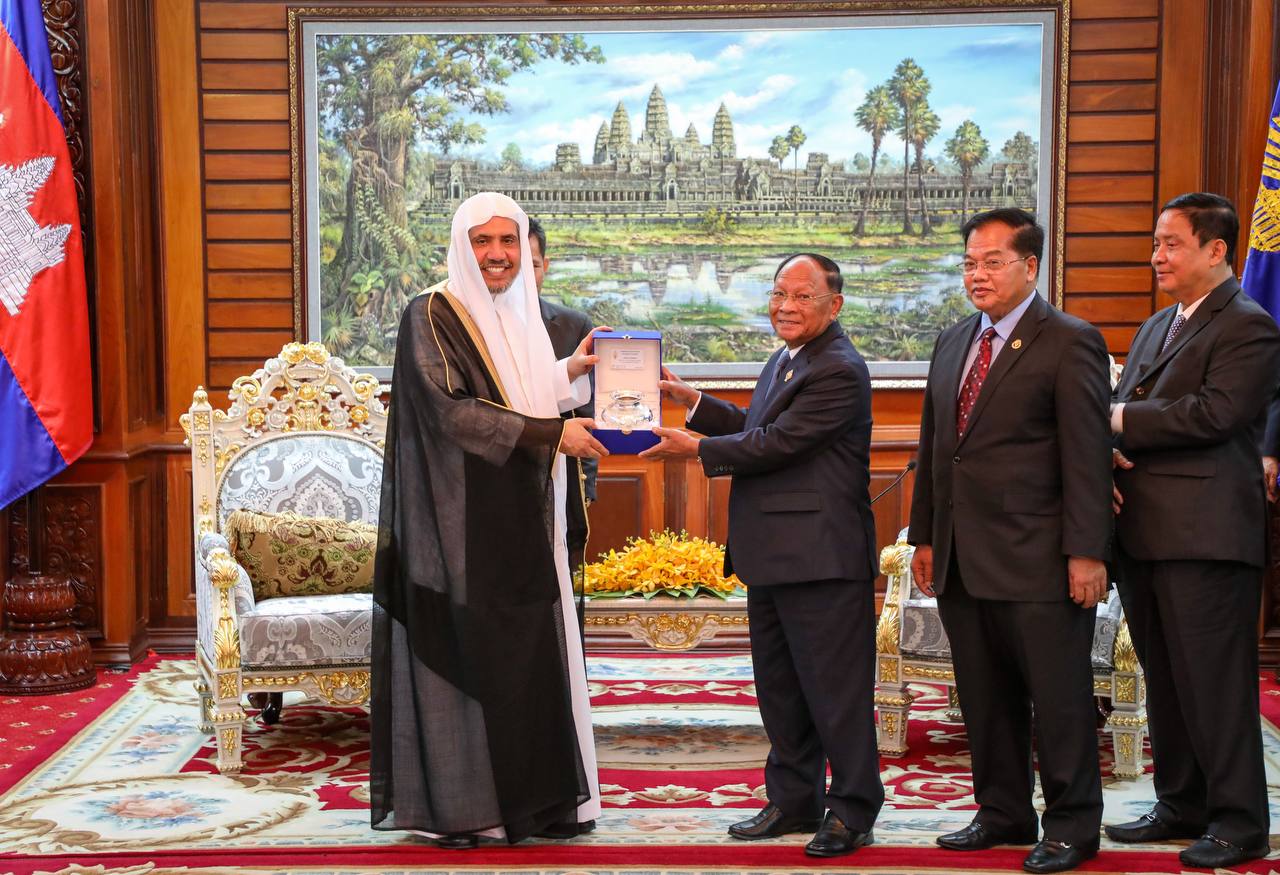 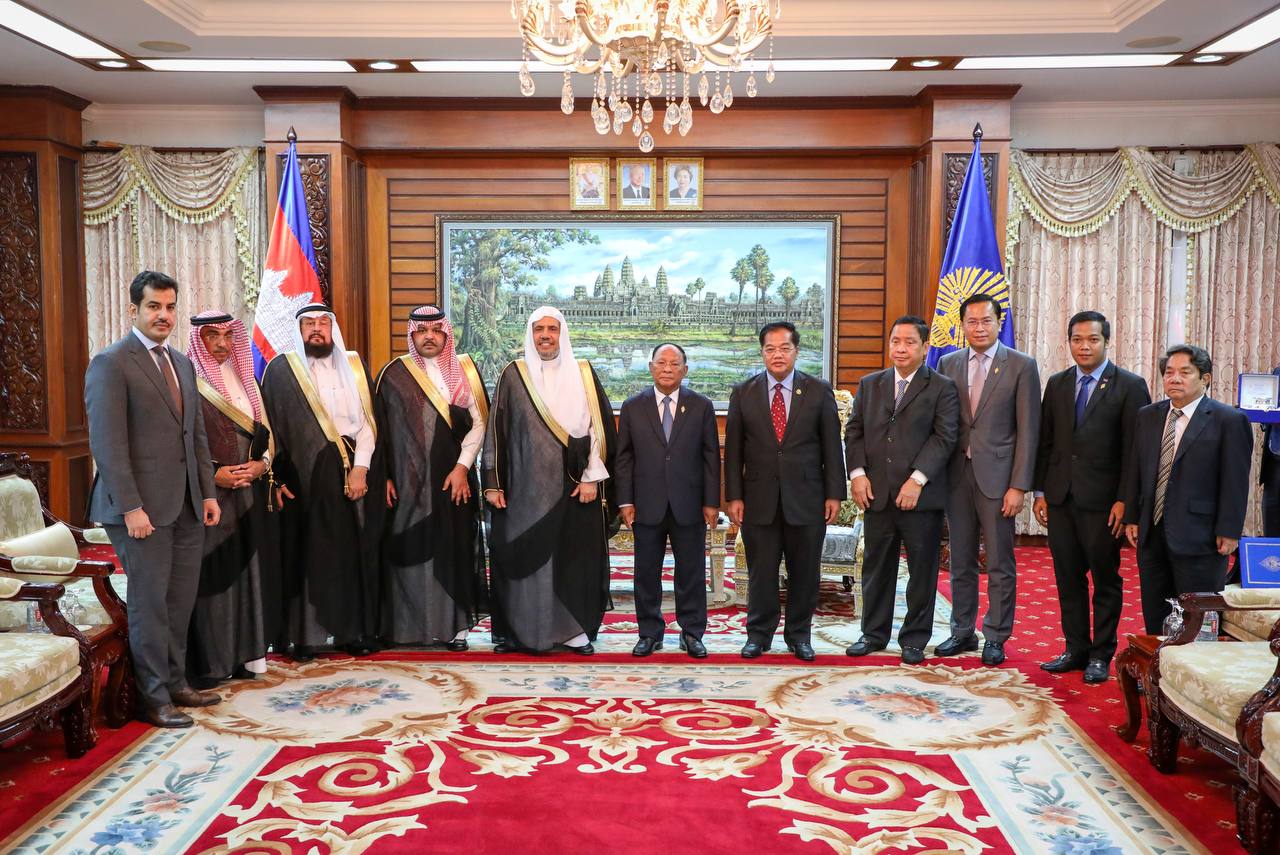 Minister of Interior Leaves to France for Health Check-Up