PHNOM PENH: Prime Minister Hun Sen has urged the Ministry of National Defense of Japan to support the existing cooperation plan and promote the Japan-Cambodia cooperation plan even more, including training and capacity building of the Cambodian Army. He made these remarks during a meeting with Japanese Defense Minister, Kishi Nobuo, at the Peace Palace on Wednesday morning, 22 June.

He added that Japan has always supported Cambodia in finding a solution to the ongoing crisis in Myanmar.

Prime Minister Hun Sen expressed his support for the building of relations between Cambodia and Japan and for achieving a more active Japanese cooperation plan, which includes the exchange of young officers and senior officers training to assist the Cambodian Army on humanitarian work and disaster relief. He also asked Japan to provide training for officers on active duty and commanders of engineering and health.

The meeting between Prime Minister Hun Sen and the Japanese Minister of Defense took place while Cambodia is currently hosting the ASEAN-Japan Defense Ministers' Meeting in Phnom Penh. Ministers from ASEAN member countries and Japan have traveled to Cambodia to attend this meeting.

Defense Minister Kishi Nobuo has also previously voiced his support for Cambodia's role as the 2022 ASEAN Chair and affirmed that this year would be meaningful for Cambodia-Japan bilateral relations.

In addition, the Japanese Minister of Defense has praised the joint efforts between Cambodia and Japan to maintain close ties in the field of defense, and has shown support for Cambodia's initiative to strengthen the Cambodian army’s human resource capacity on key skills, with the expectation that Cambodia will be a good partner to contribute to strengthening and maintaining peace in the region. 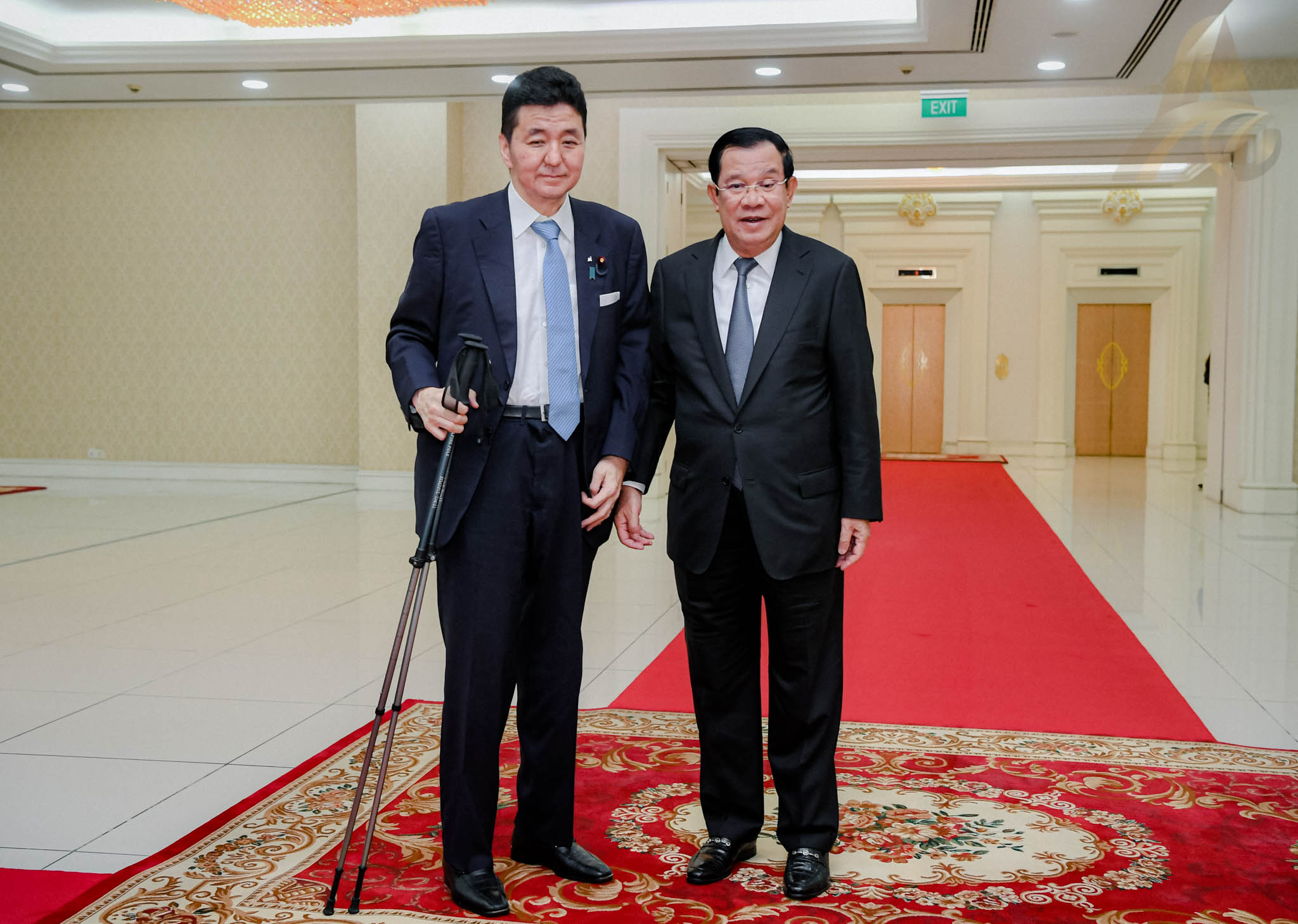 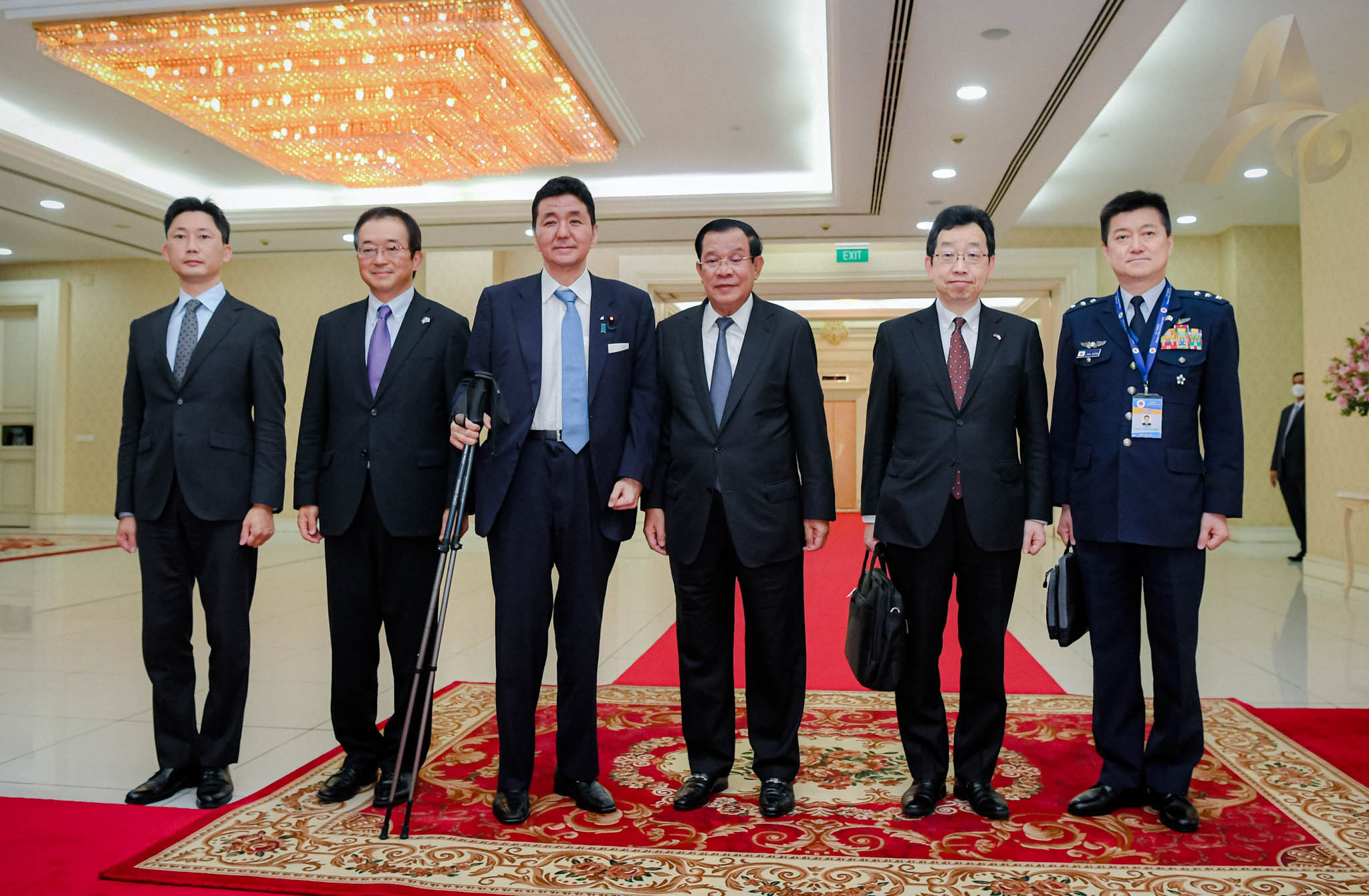 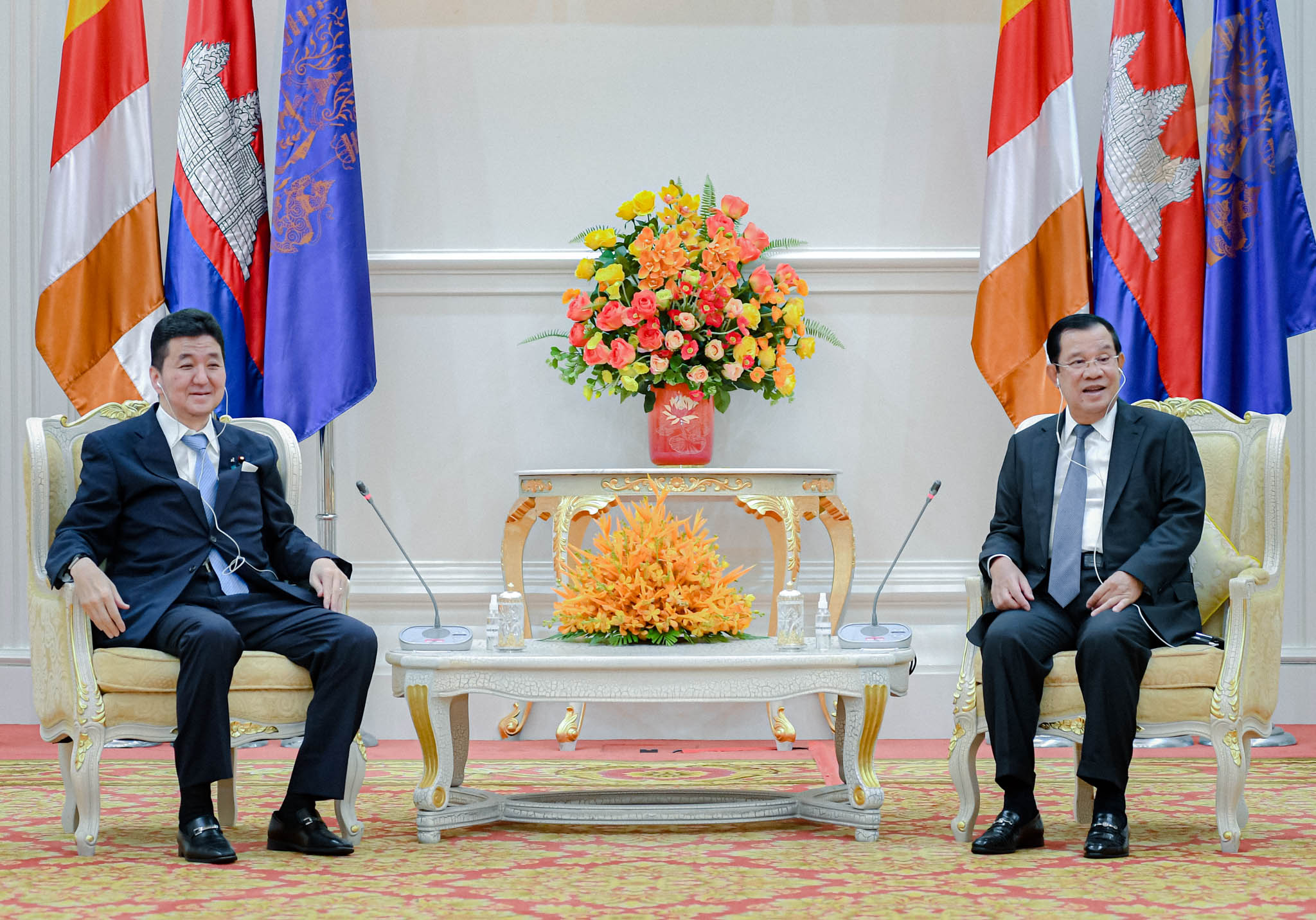 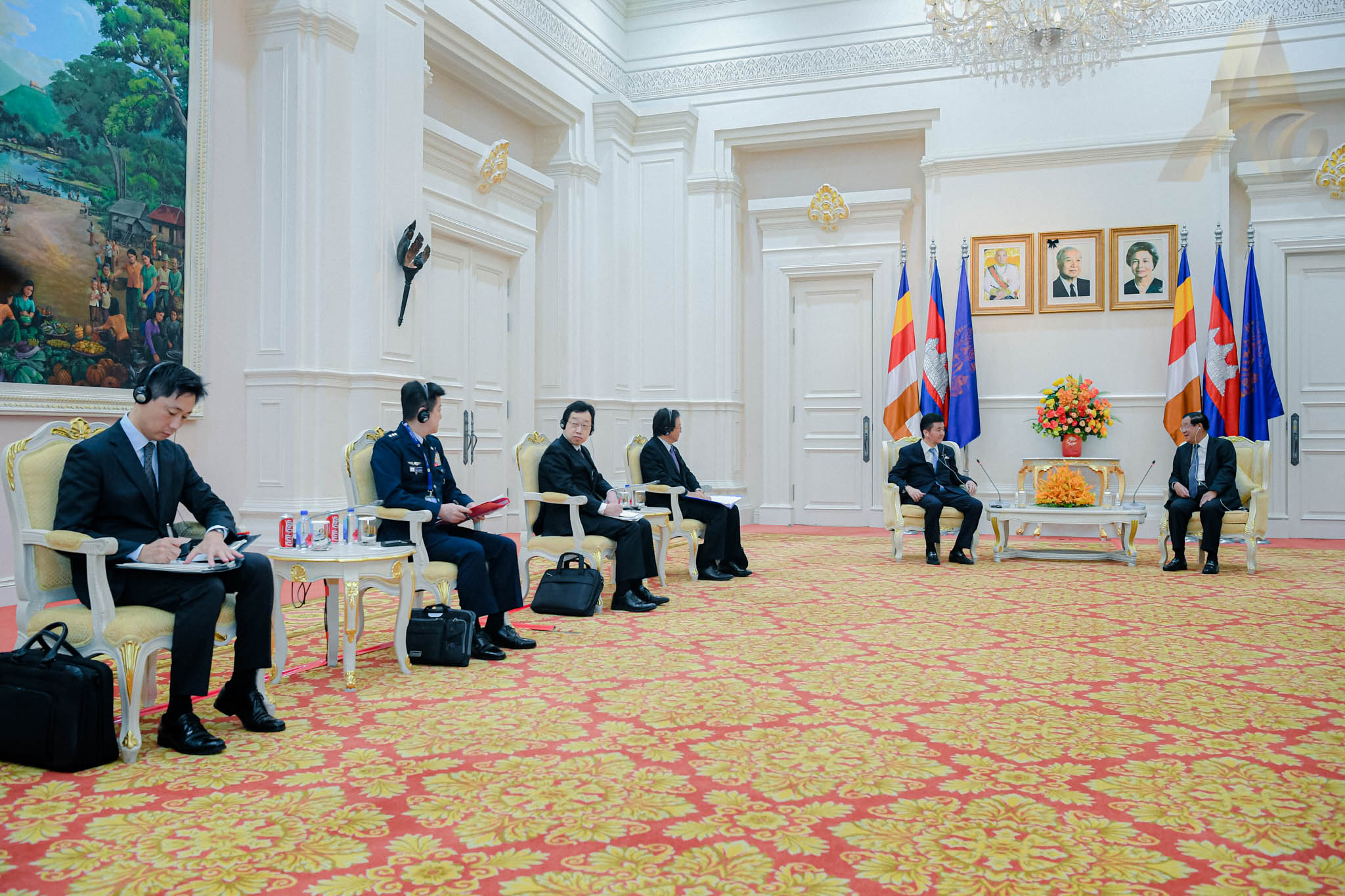 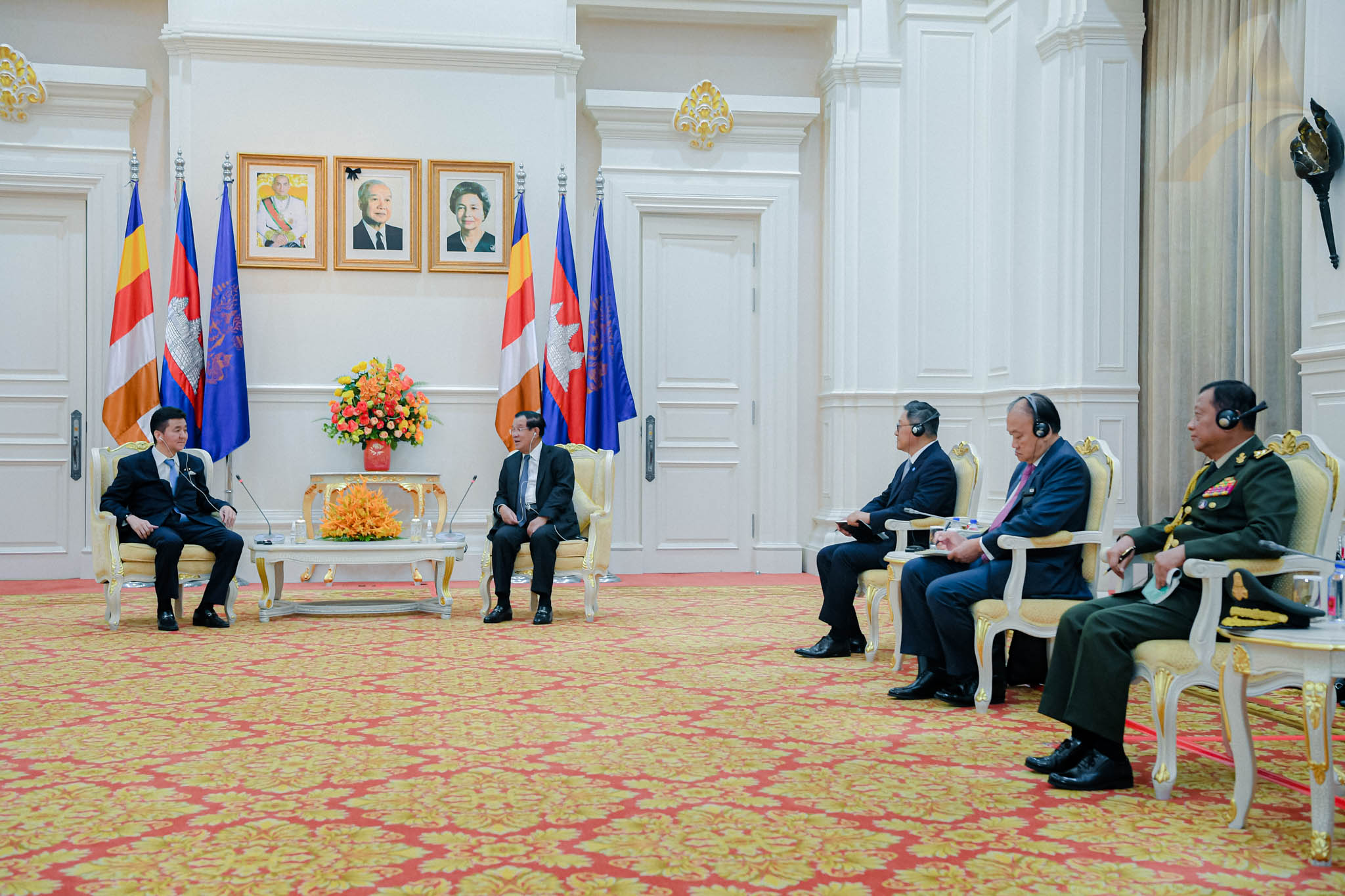 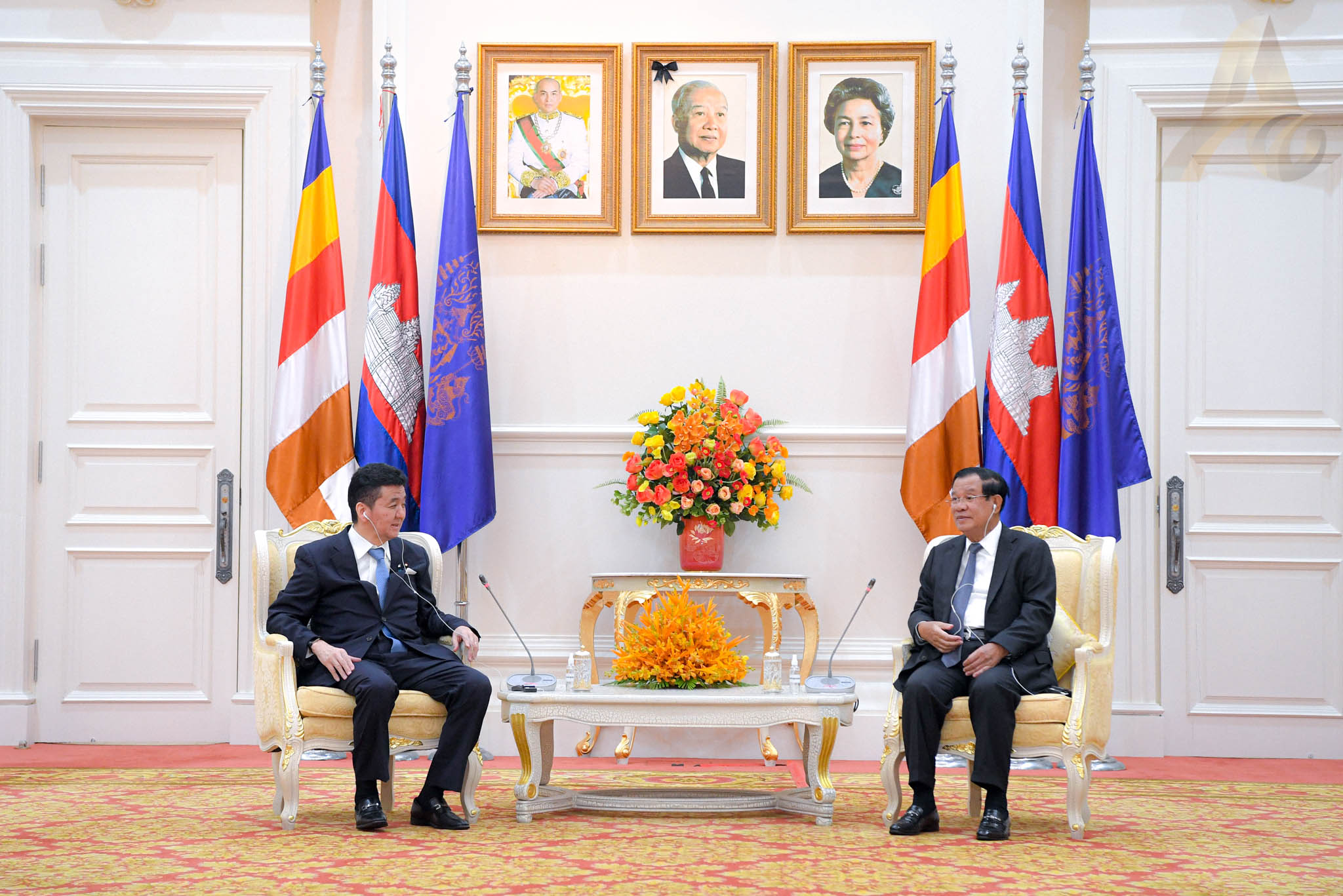 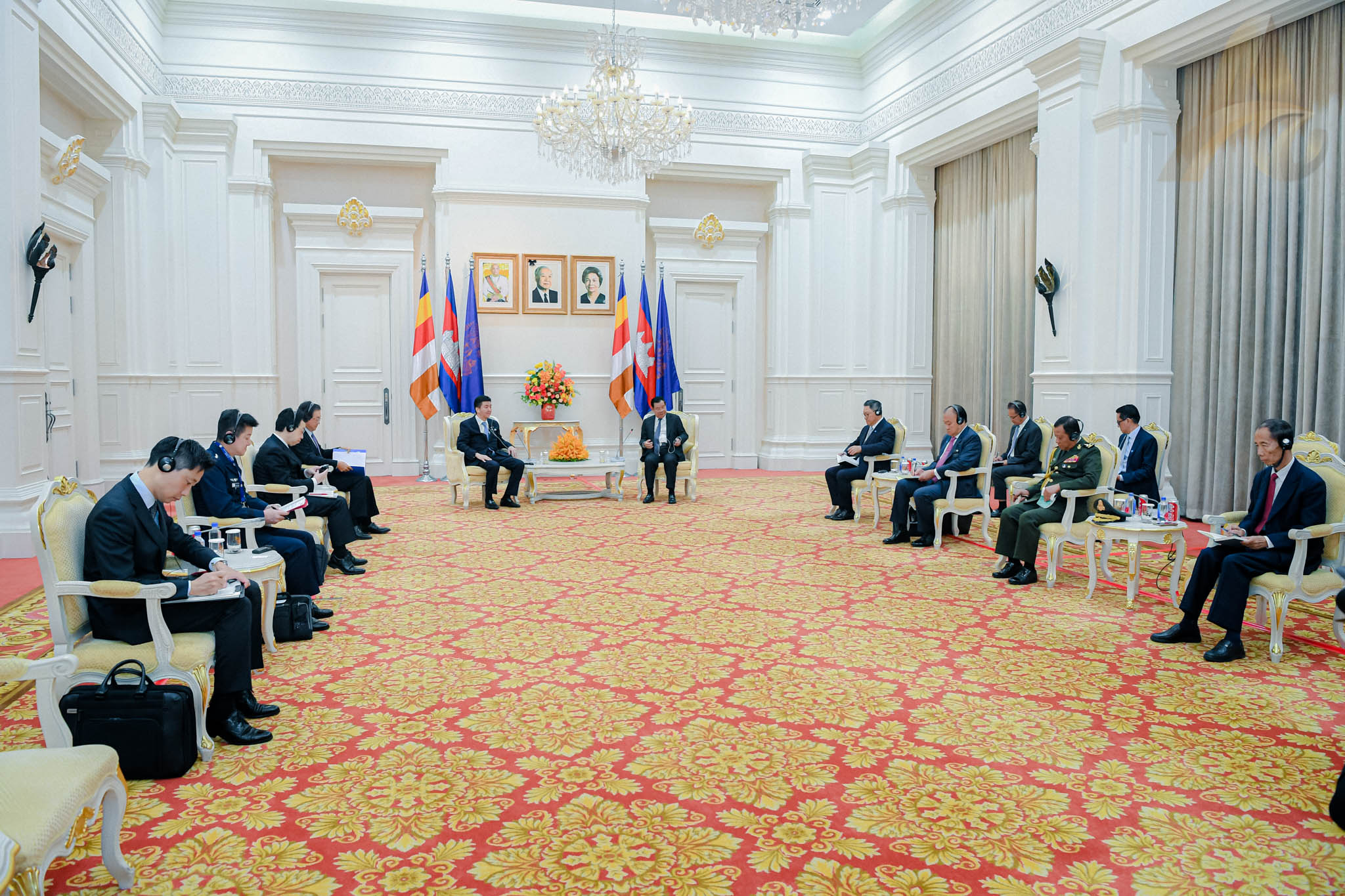 Japan Expresses Commitment to Working with Cambodia on Myanmar