INTERNATIONAL: A California jury on Tuesday 21st June found comedian Bill Cosby was liable for sexually assaulting a woman at the Playboy Mansion in 1975 when she was a teenager.

The jury awarded Judy Huth $500,000 in damages for emotional distress she said she suffered years later when multiple allegations against Cosby from other women helped stir up memories of her interaction with the comedian.

"It's just it's been torture. It has just to be ripped apart, you know, thrown under the bus, backed over and this to me is such a big victory. It really is, to all victims. I mean it."

"Today our client Judy Huth won real change because she fought Bill Cosby one step at a time for over seven and a half years and she proved with the jury's verdict that Mister Cosby did sexually assault her when she was a minor and that he should be held and was held accountable for what he did to her."

"There's no other case that I'm aware of where someone like Ms. Huth obtained justice 47 years after the fact and that's what makes this really truly and remarkable in terms of a lawsuit, that no matter what, you know, it proves that you can run but you can't hide. That no matter what he did so many years ago thinking that he could just get away with it, we brought him here to this court to have justice and we won."

Cosby, who did not appear in person at the trial, denied the allegation. In video of a deposition shown to jurors,

Cosby said he did not remember Huth. But he said the incident could not have happened because he would not have pursued sexual contact at that time with someone who was under age 18.

When the lawsuit was filed in December 2014, Huth said the incident occurred in 1974, when she was 15. She told jurors she recently concluded that she had been mistaken about the year and now believes it happened in 1975. Huth is now 64.

The civil trial in California took place 11 months after Cosby was freed from prison when Pennsylvania's highest court threw out his sexual assault conviction in a different criminal case there.

Cosby, 84, is best known for his role as the lovable husband and father in the 1980s television comedy series "The Cosby Show," earning him the nickname "America's Dad." But his family-friendly reputation was shattered after more than 50 women accused him of sexual assaults over nearly five decades. 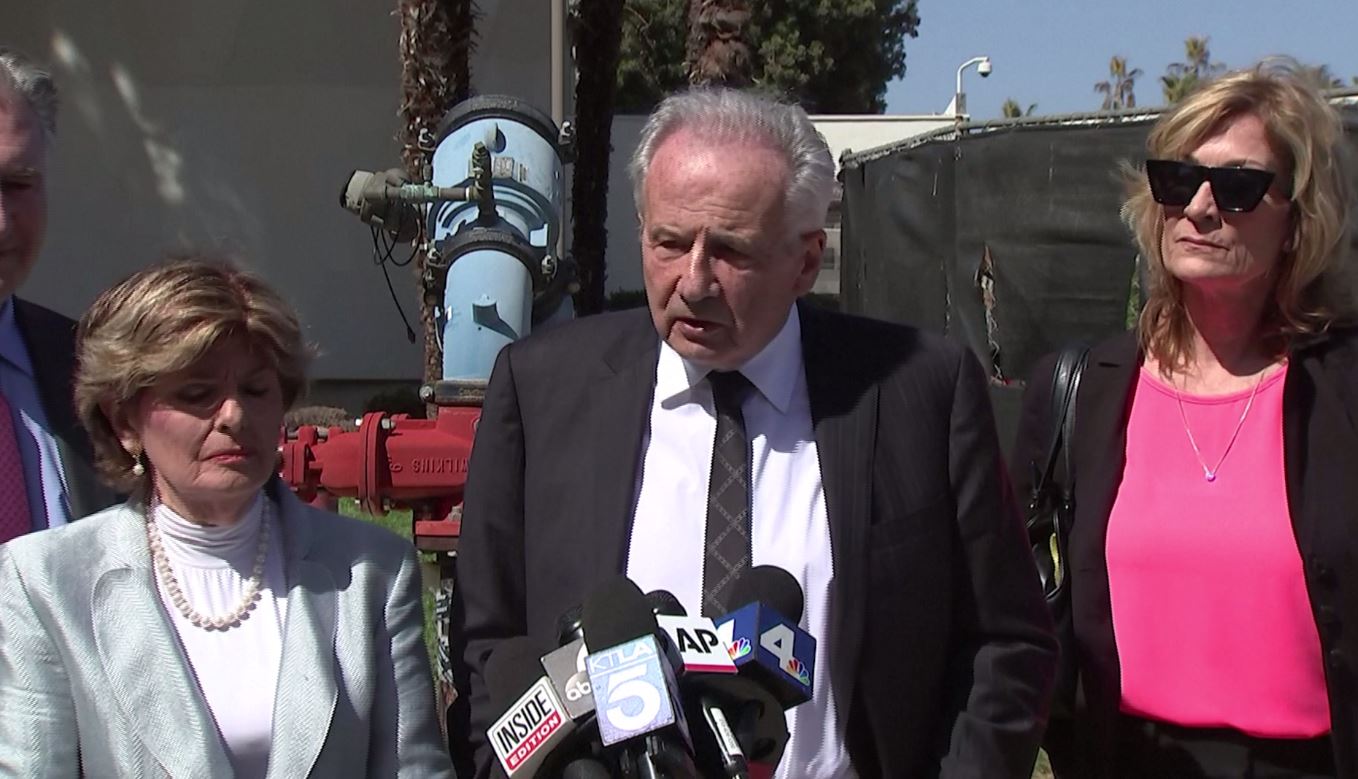 Russia’s Putin and China’s Xi to Discuss Aggressive Dialogue from U.S. and NATO