INTERNATIONAL: A wildfire broke out in southwestern Turkey on Tuesday, sparking fears of a repeat of last year's blazes that devastated tens of thousands of hectares across the country's Mediterranean and Aegan provinces.

The fire broke out near the Aegean coastal resort of Marmaris, in the province of Mugla, in an area known as Bordubet.

State-owned Anadolu news agency said the fires had spread quickly due to windy conditions and were continuing to expand at a rapid pace. The cause for the fire is unknown, it said.

Aerial footage from the Mugla Regional Forestry Management showed smoke billowing as the fires spread through the woodlands in the sparsely populated area.

The Mugla Municipality said firefighters and forestry units were working to contain the fire.

Last summer's blazes were the most intense in Turkey on record, a European Union atmosphere monitor said last year, adding that the Mediterranean had become a wildfire hotspot.

President Tayyip Erdogan's government was criticised as being unprepared to fight the fires last year. They responded by saying the fires were the worst in Turkey's history. 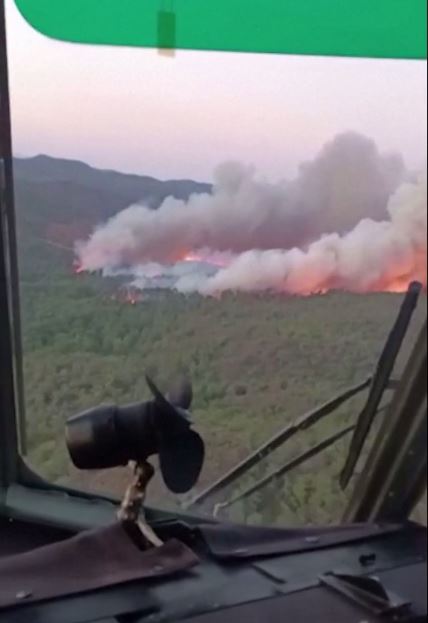 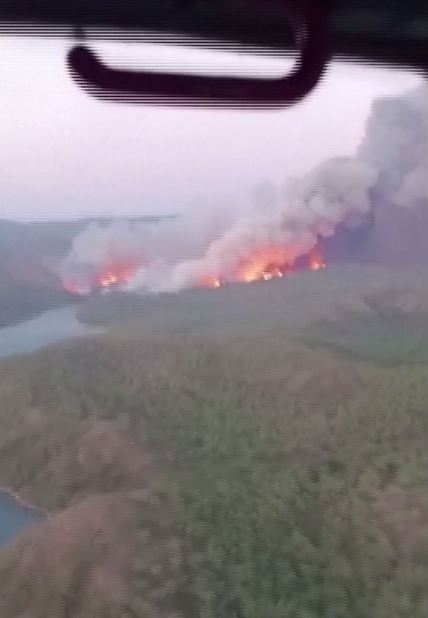 At Least 19 Die in Fire, Brawl at Karaoke Bar in Indonesia

Tiny Frog Found in Box of Lettuce Gets Adopted