No crew members were injured, said the Aberdeen Restaurant Enterprises in a statement posted on Twitter.

"When passing Xisha Islands in the South China Sea, the vessel encountered adverse conditions which water soon entered before it began to tip."

"Despite the efforts of the towing company responsible for the trip to rescue the vessel, unfortunately, it capsized on Sunday." The company added it was "very saddened" by this incident.

The vessel, which resembled a Chinese imperial palace, has welcomed celebrities such as Queen Elizabeth II and Tom Cruise with Cantonese cuisine since 1976. The floating restaurant was also famously featured in Stephen Chow's 1996 comedy film, 'The God of Cookery.'

Residents had said their goodbyes to the iconic Jumbo Seafood Restaurant on Tuesday, 14 June, as it was towed away by tugboats from its home of 46 years.

In 2020, Jumbo ceased operations due to the coronavirus outbreak. After months of Covid-19 restrictions, its parent company was unable to find a new owner and lacked the funds to maintain it. 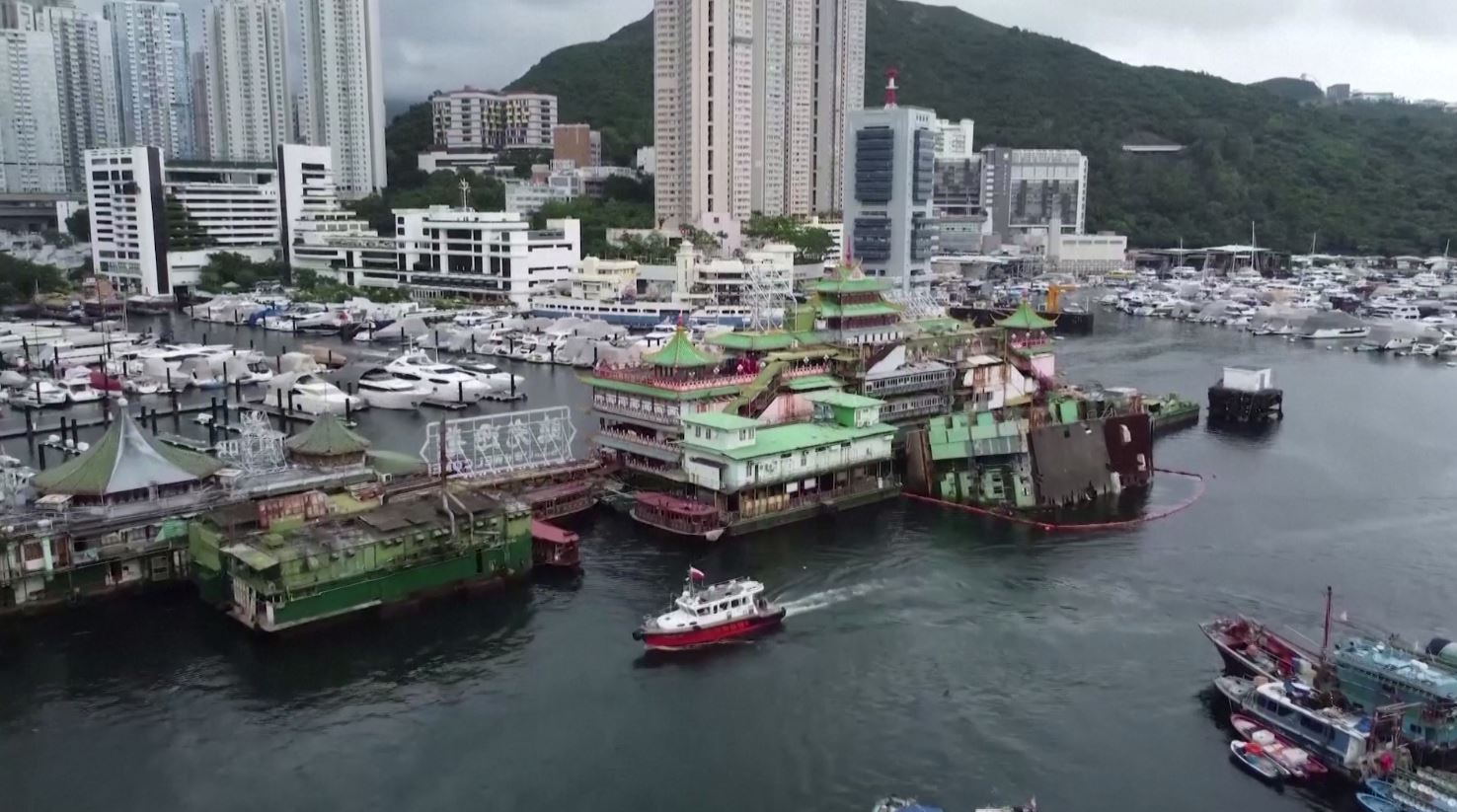 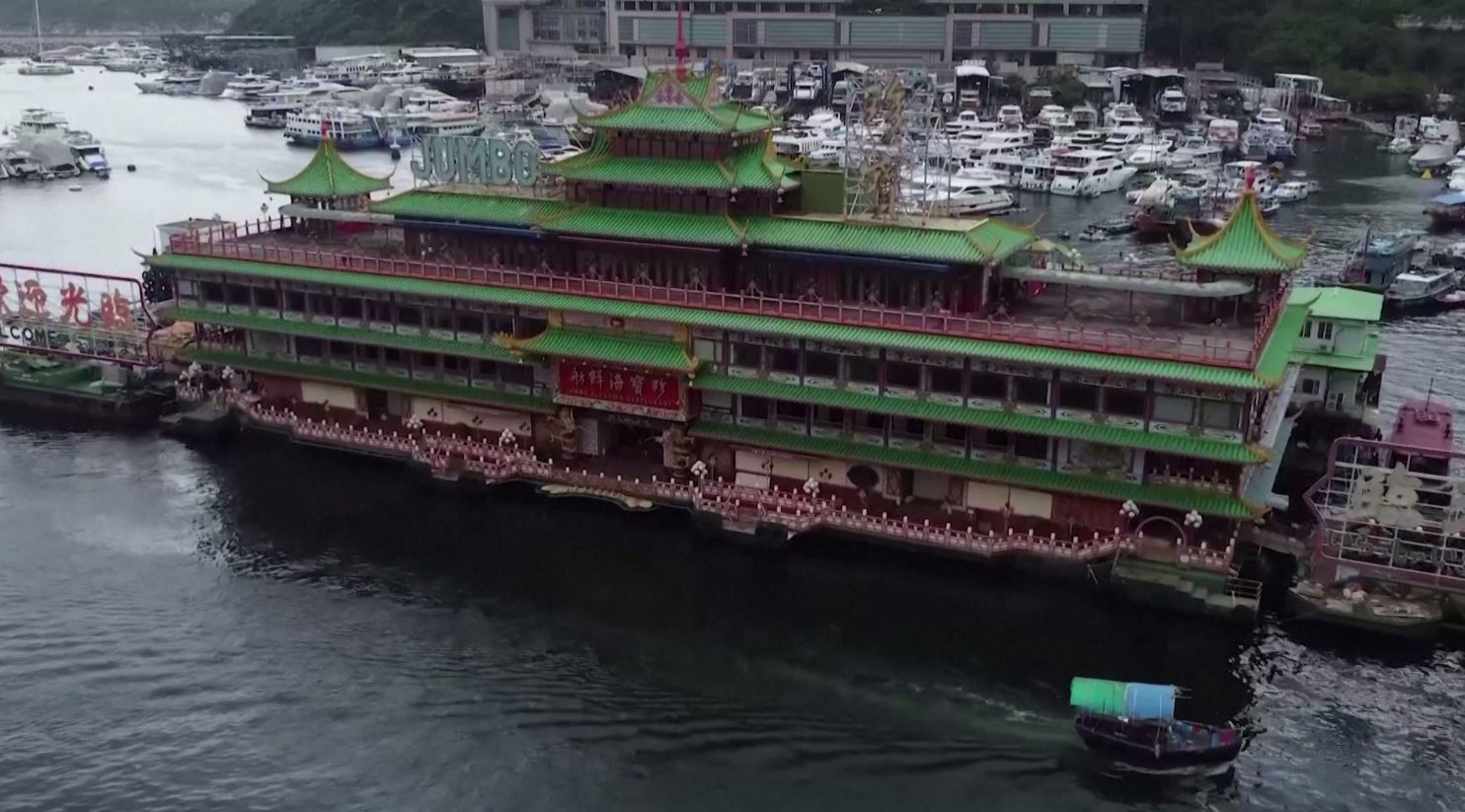 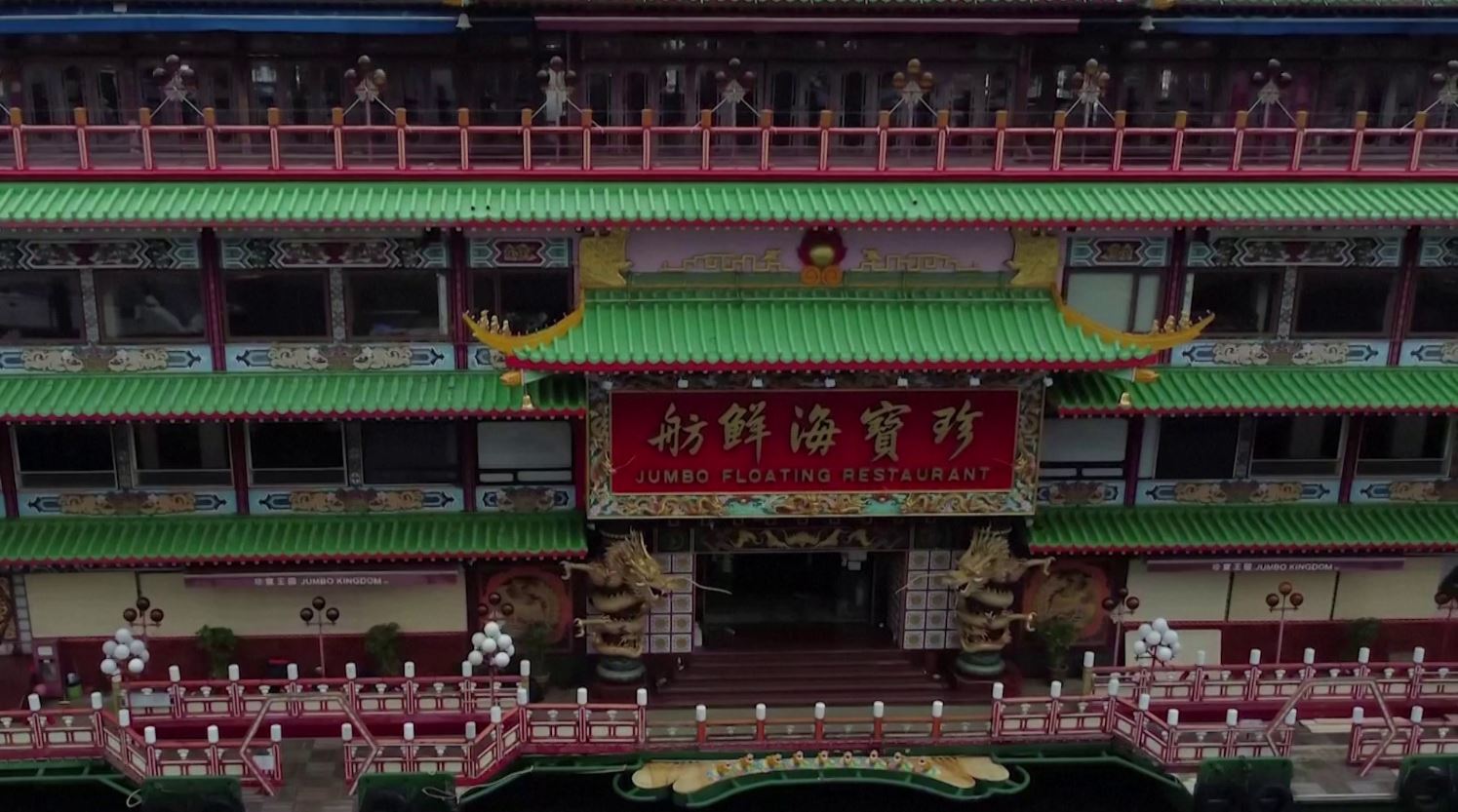 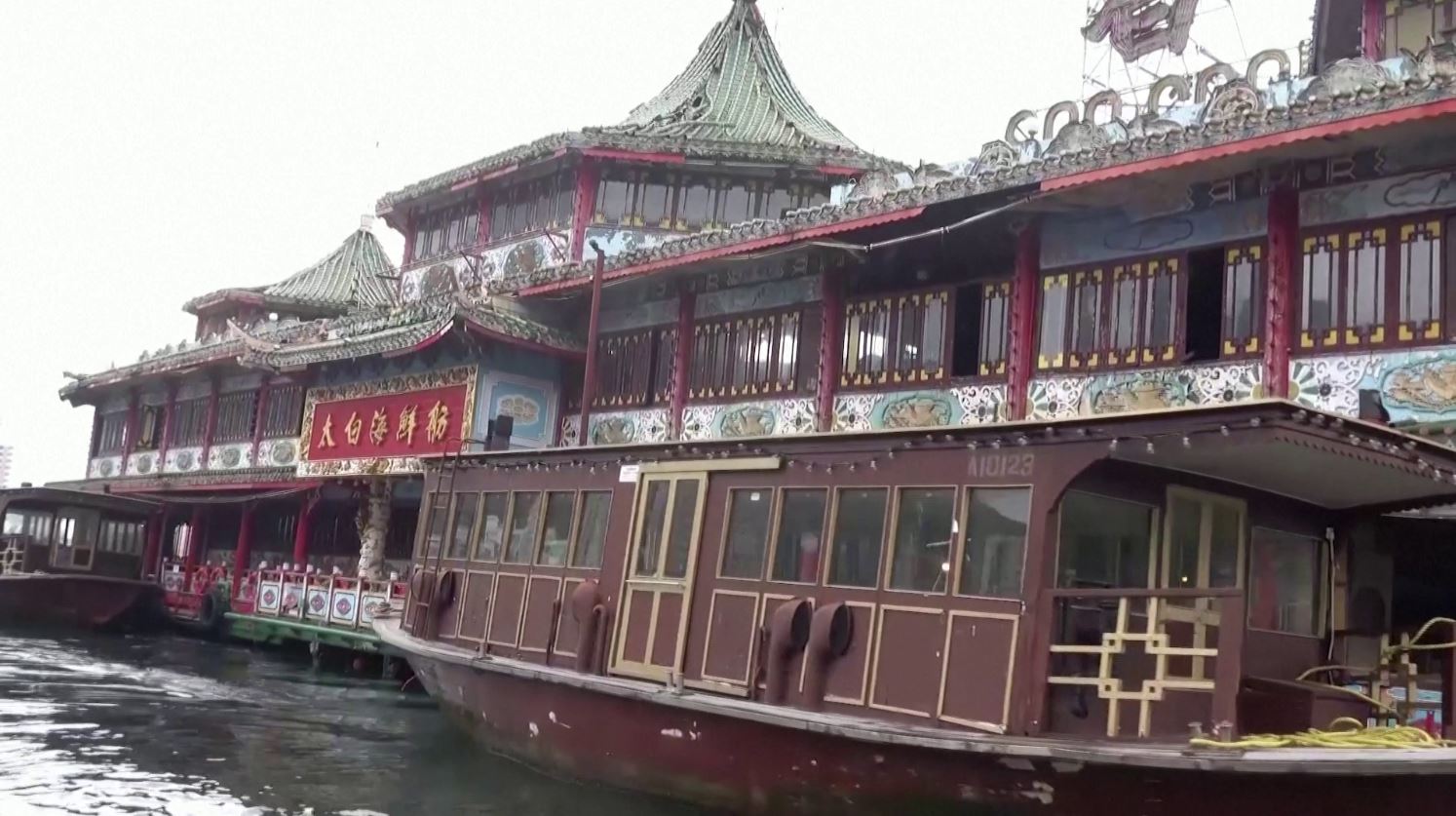 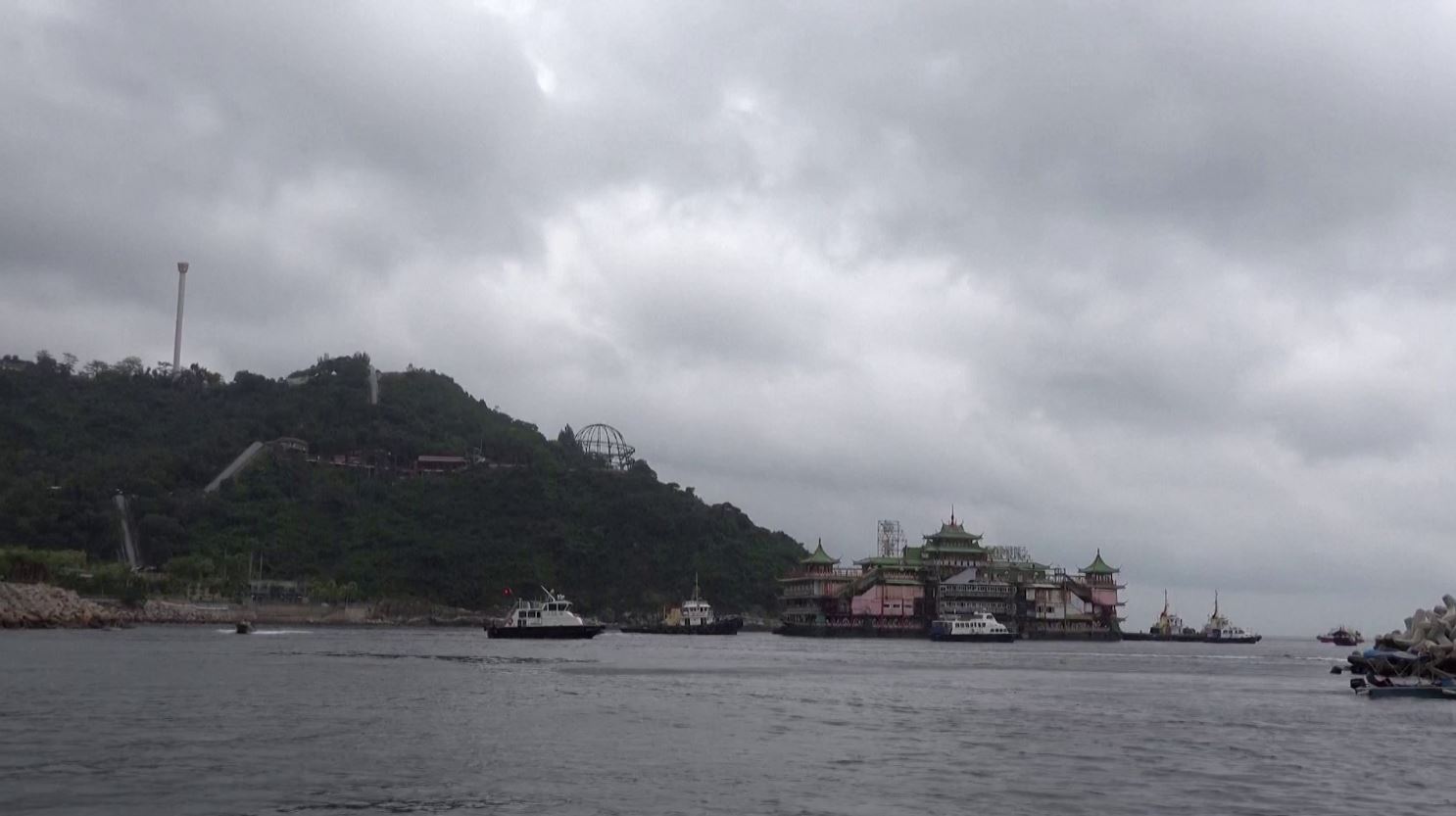 WHO Cambodia: Be Ready for a Possible Surge