Cambodia Recorded “Boramey” the Largest Stingray in the Mekong

STUNG TRENG: A researcher said on Saturday (June 18) the recent discovery of a giant stingray, measuring 300 kilograms (661 pounds) and 3.9 meters (13 feet), in northern Cambodia marked the recording of the world's "biggest freshwater fish".

A team of international researchers and fishermen caught, recorded and released the stingray in the Mekong river in Cambodia on 14 June. The giant animal was released after a tracking device was implanted in it.

Zeb Hogan, a fish biologist at the University of Nevada, said that it’s very exciting news to see the world's largest fish because it means that this stretch of the Mekong is still healthy. He added that the record also surpassed that of a 293-kilogram (646-lb) Mekong giant catfish that was caught in northern Thailand in 2005.

The large female fish, which was named "Boramey" or full moon in Khmer because of its round shape, was fitted with an acoustic device that will enable biologists to monitor its behavior and locations after it was released back into the river.

The area of the Mekong river faces "devastating ecological effects", according to a statement from the expedition team which added that there were reports of a plan to build several hydropower dams in Cambodia’s portion of the river. Experts also highlighted other concerns the river face, including illegal overfishing as well as plastic waste. 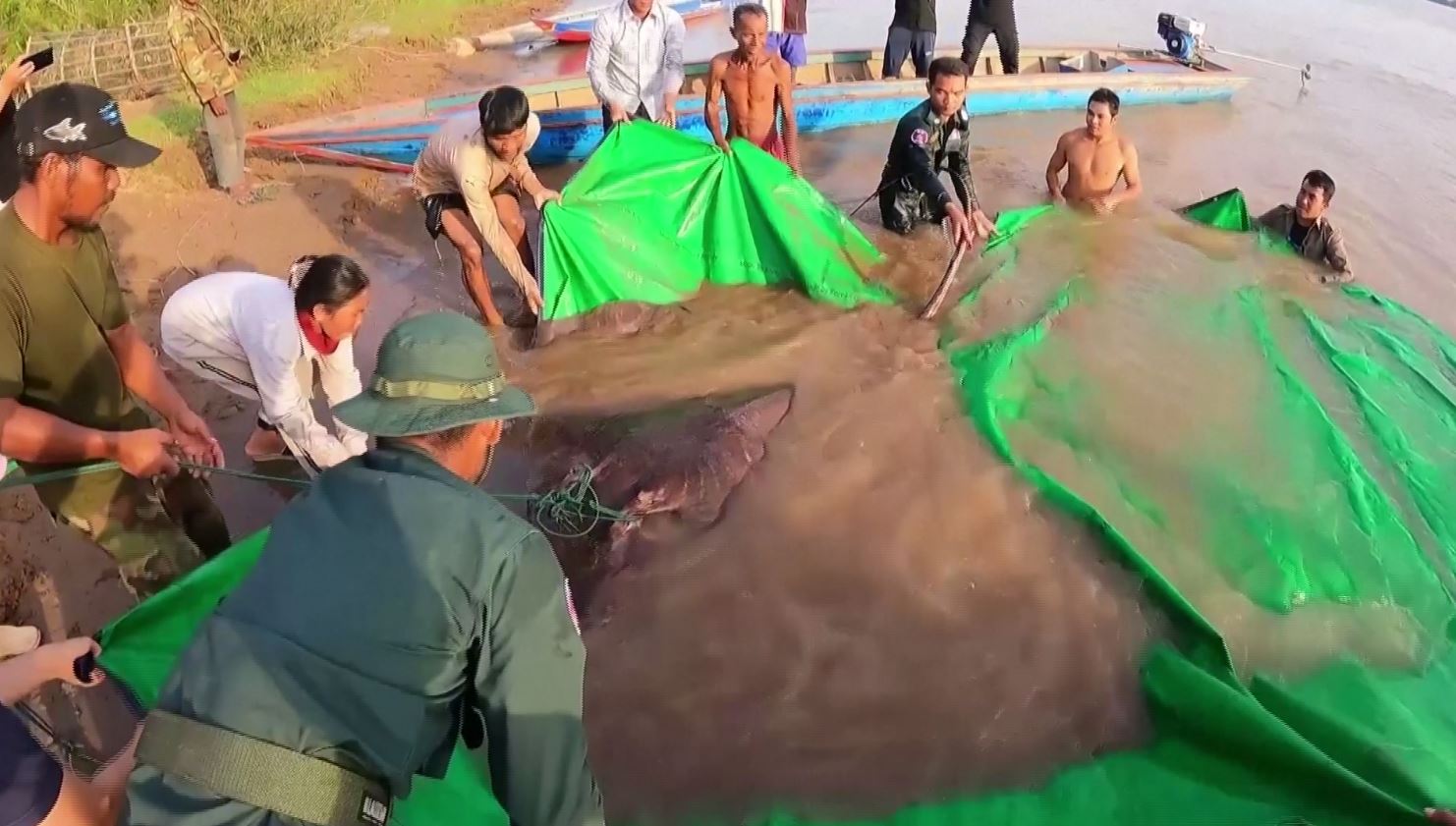 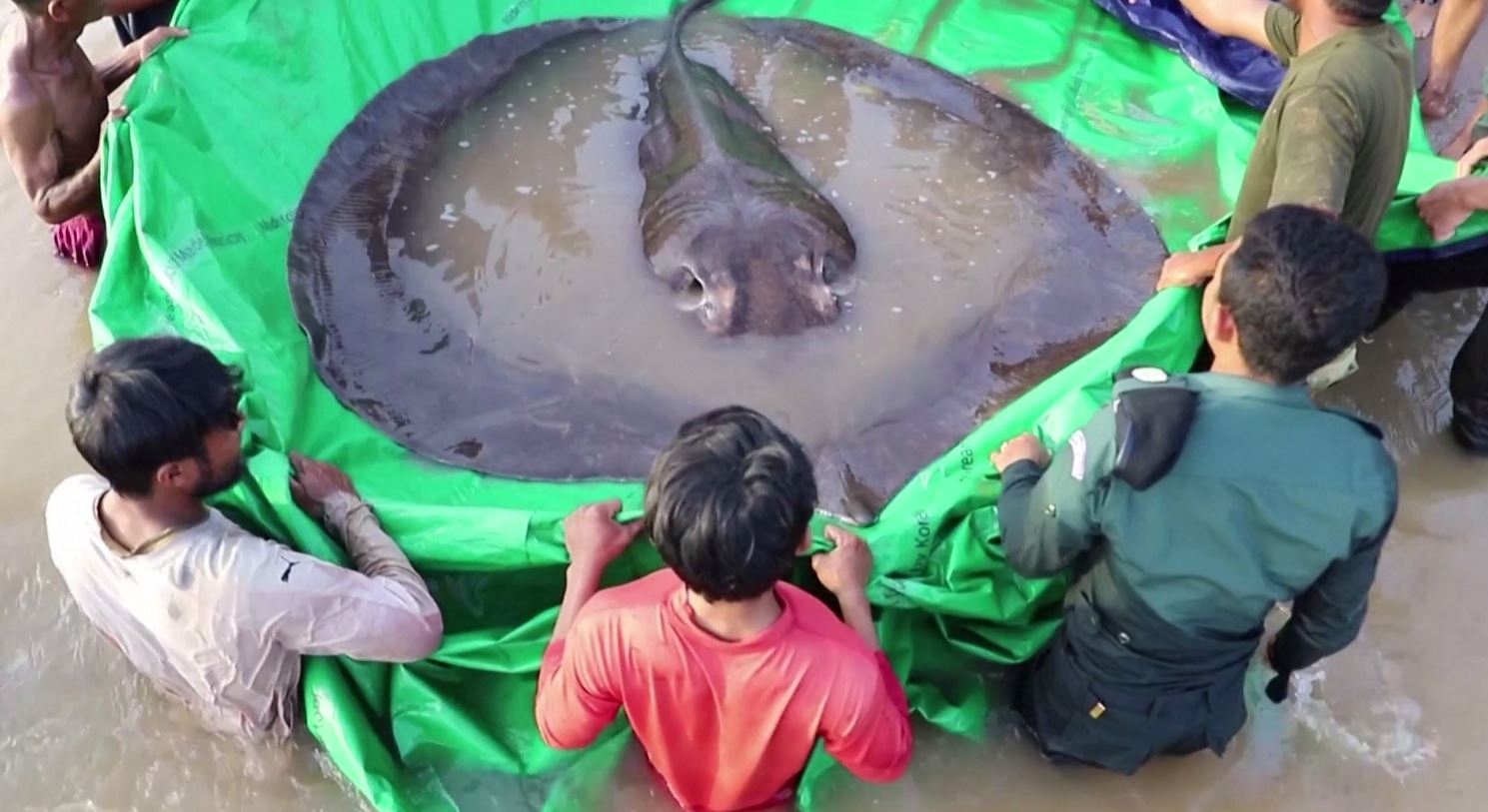 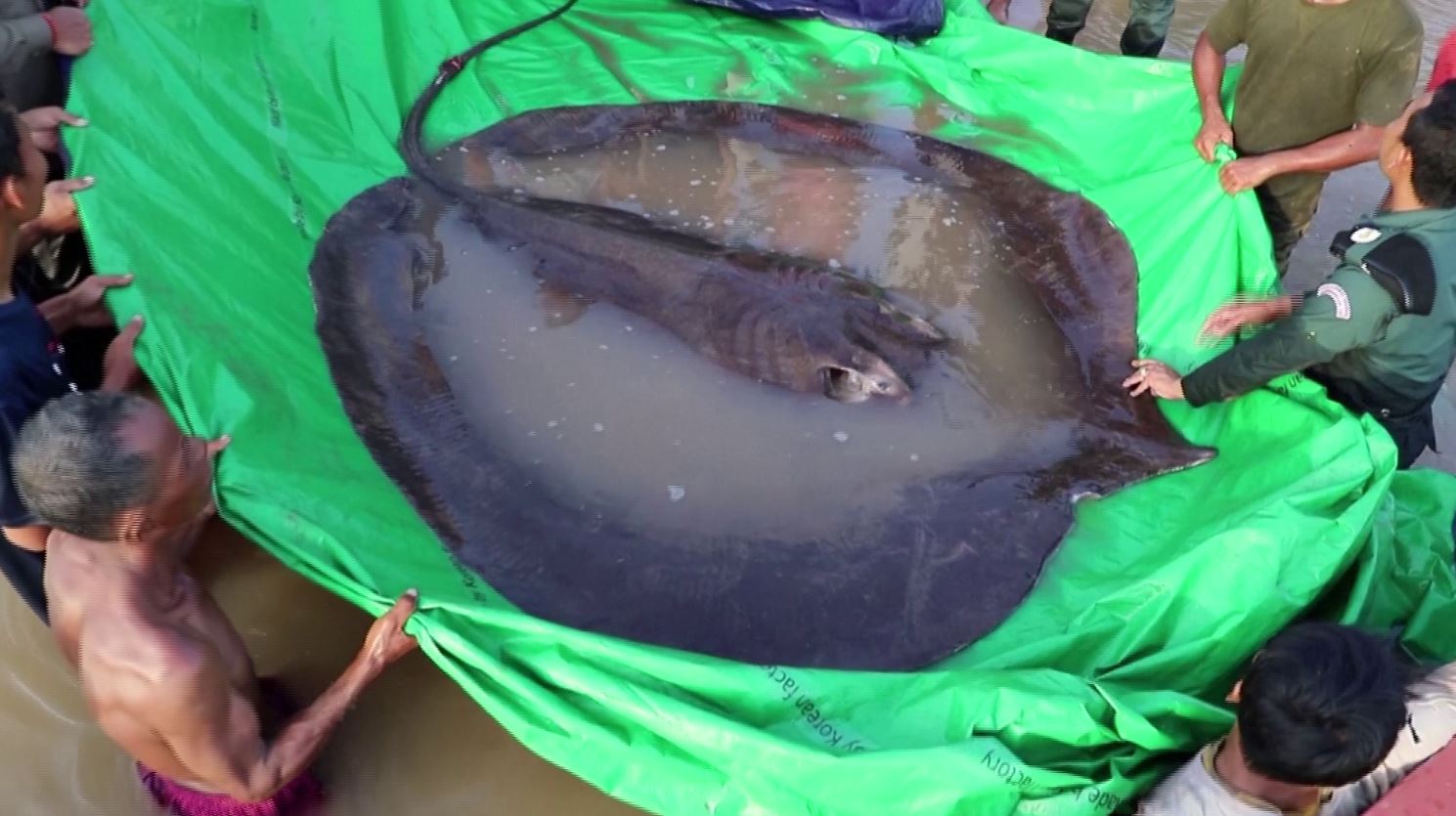 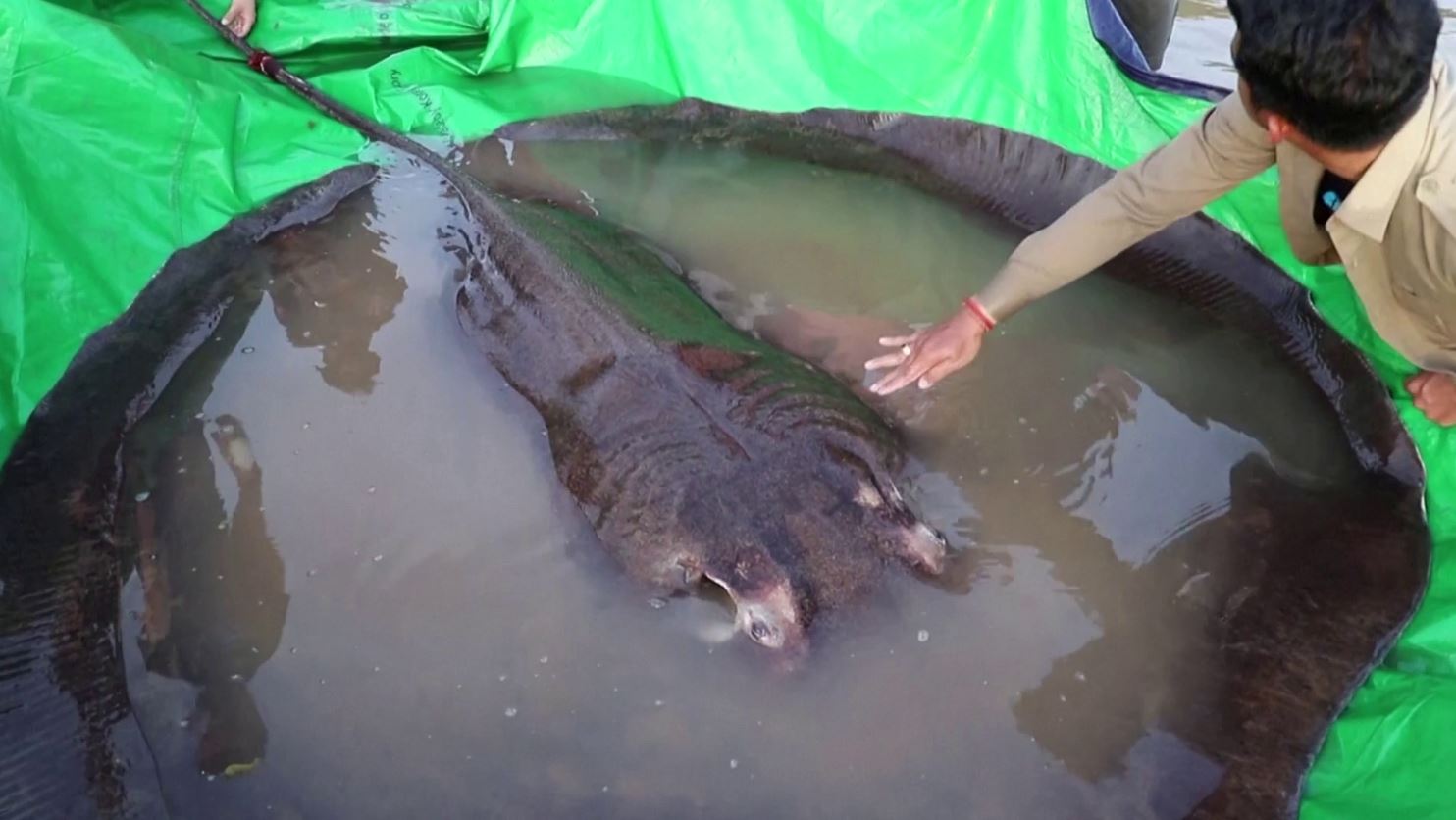 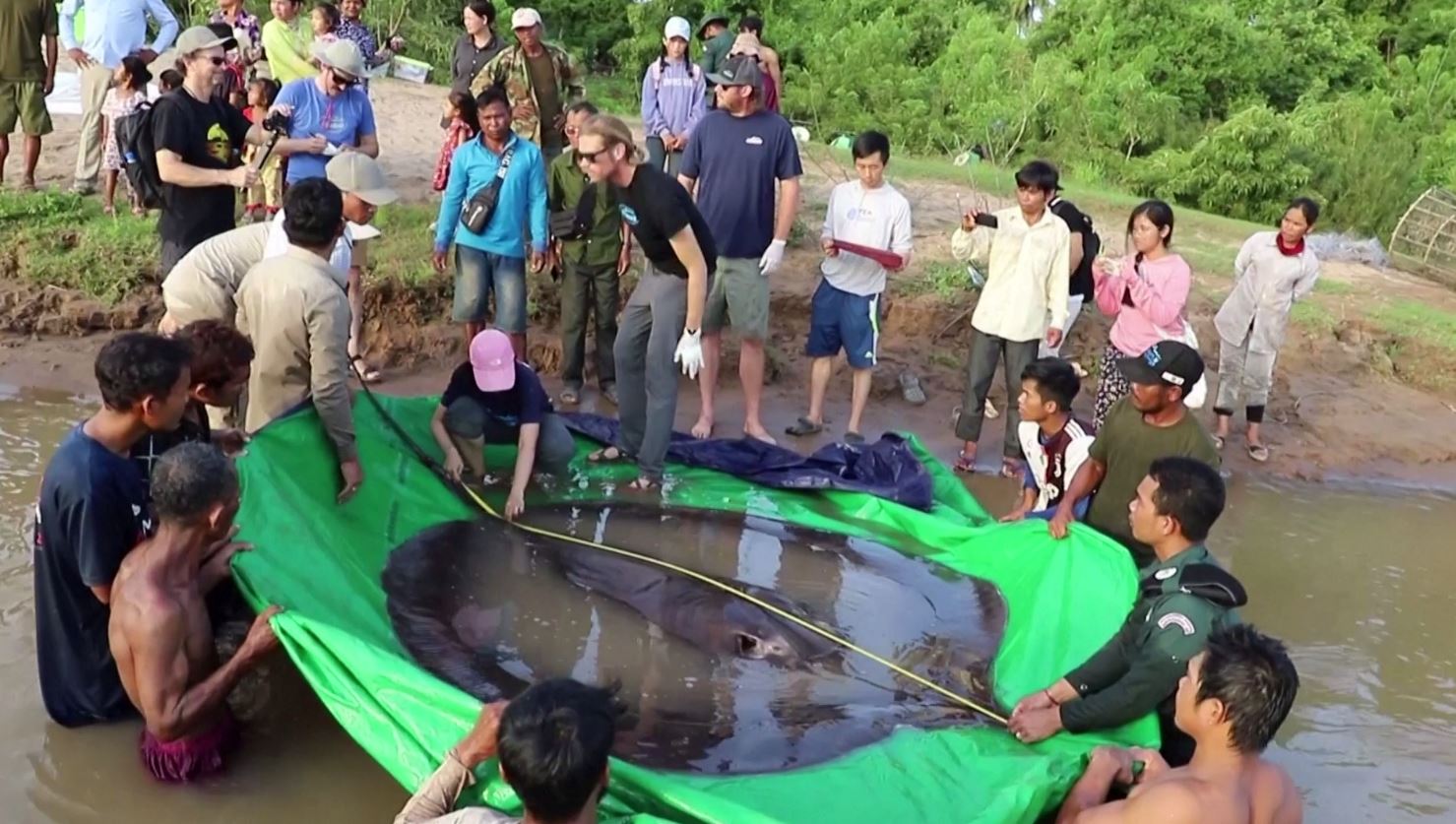 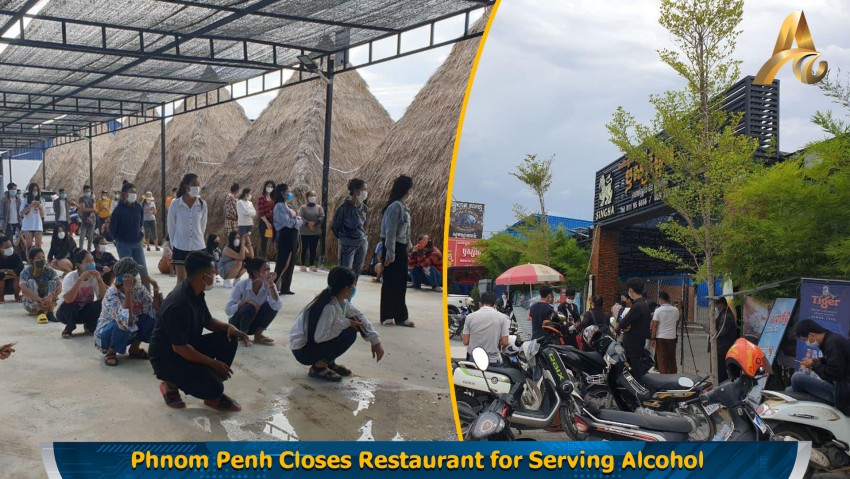 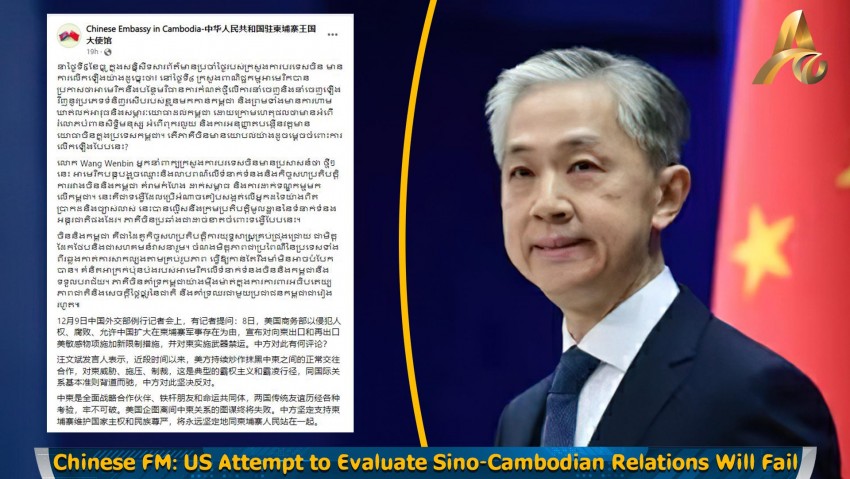 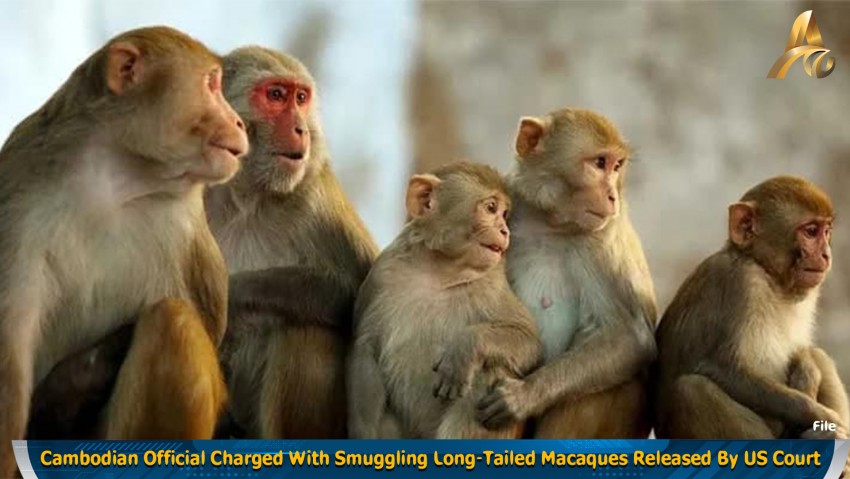 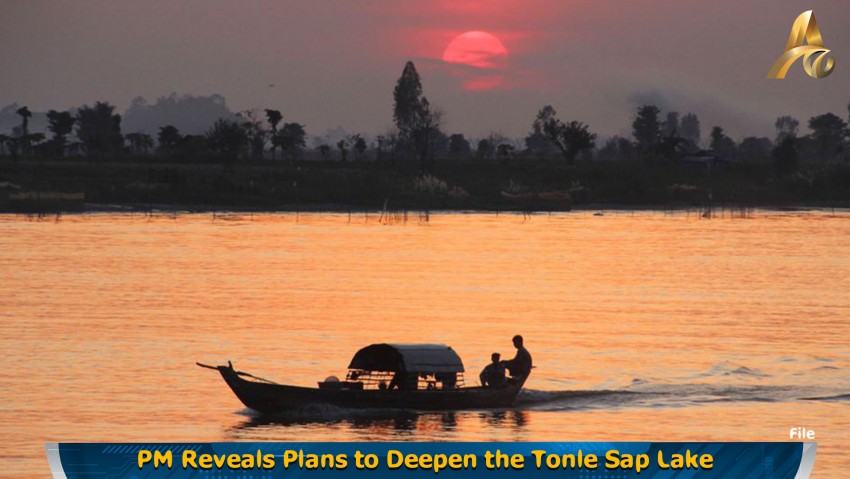