Despite Impact of Pandemic, Relations Between Cambodia and Germany Are Better

PHNOM PENH: The outgoing German Ambassador to Cambodia, Christian Berger, has said that Cambodia and Germany have maintained good relations despite the obstacles caused by the Covid-19 pandemic. He hopes the relationship between the two countries will continue to grow. The Ambassador made this statement while visiting Prime Minister Hun Sen at the Peace Palace on Tuesday morning (21 June), for his farewell meeting.

Ambassador Christian Berger said that everything went smoothly in his three years as the German Ambassador to Cambodia, and bilateral relations between the two countries were well-maintained. The further development of relations is what Germany and Cambodia have both wanted.

The Federal Republic of Germany and Cambodia have had diplomatic relations since 1967, although these relations were interrupted between 1969 and 1993. Germany established official relations with Cambodia’s Supreme National Council (SNC) in 1992. After the 1993 elections, Germany’s representation at the SNC was converted into a diplomatic mission. 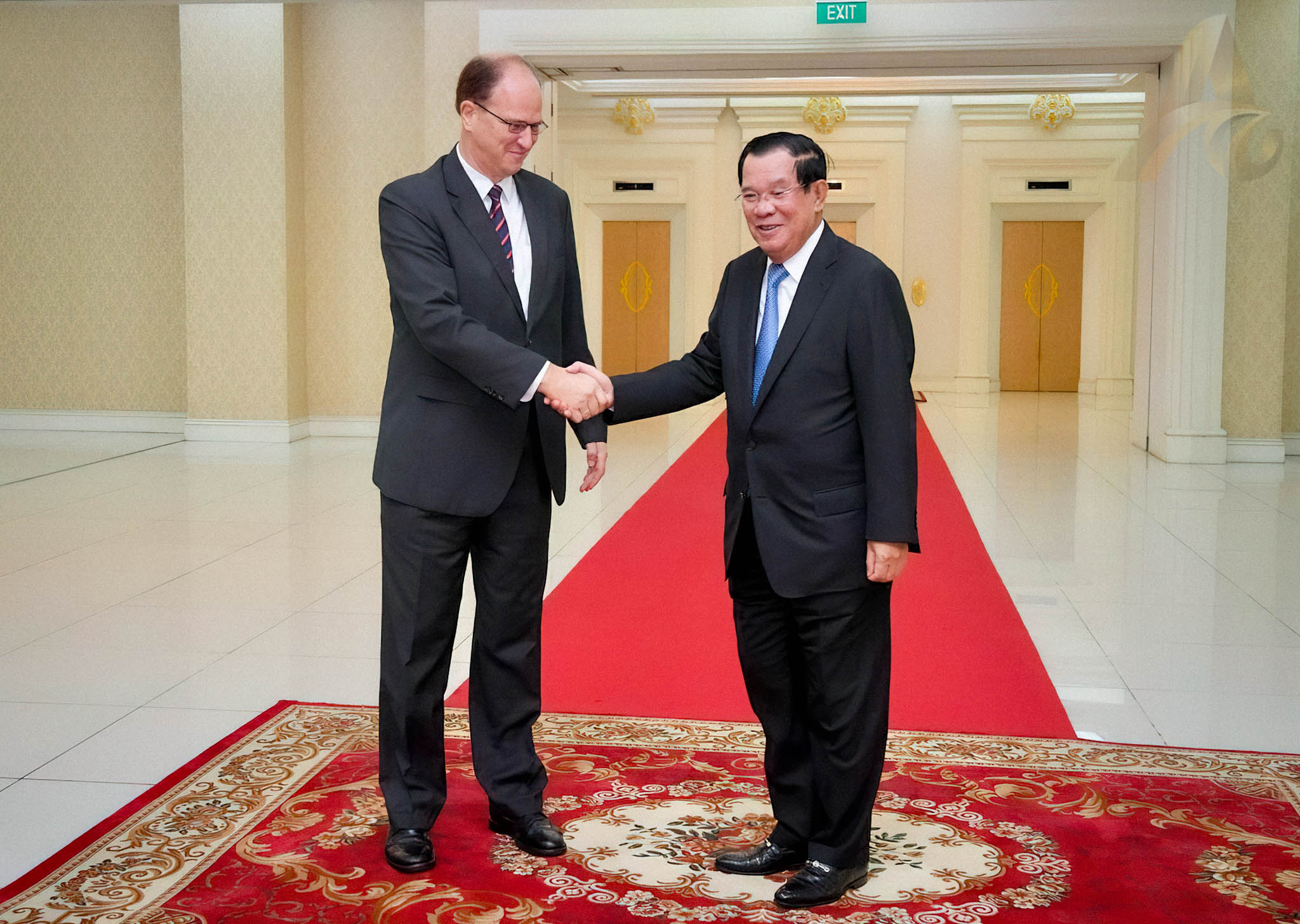 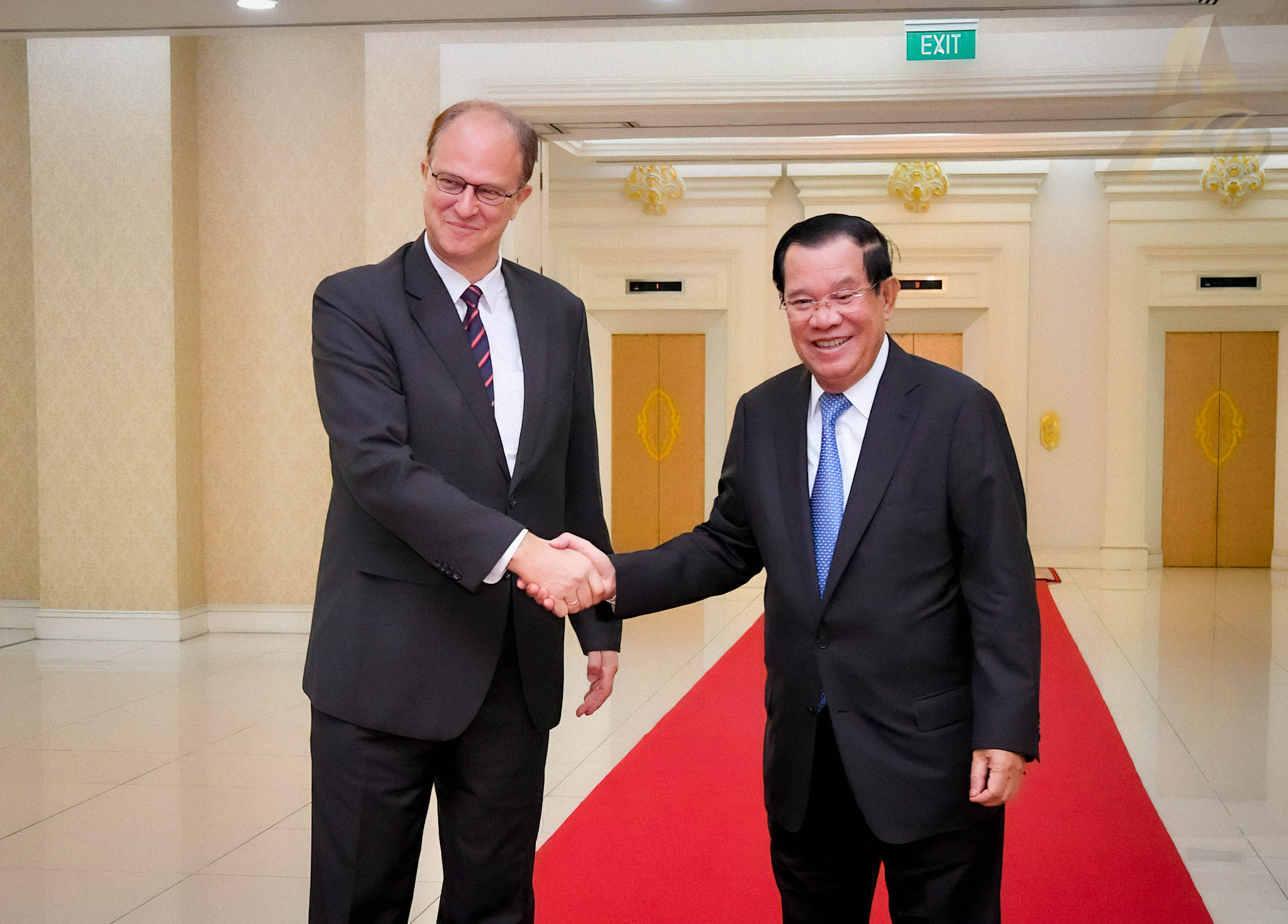 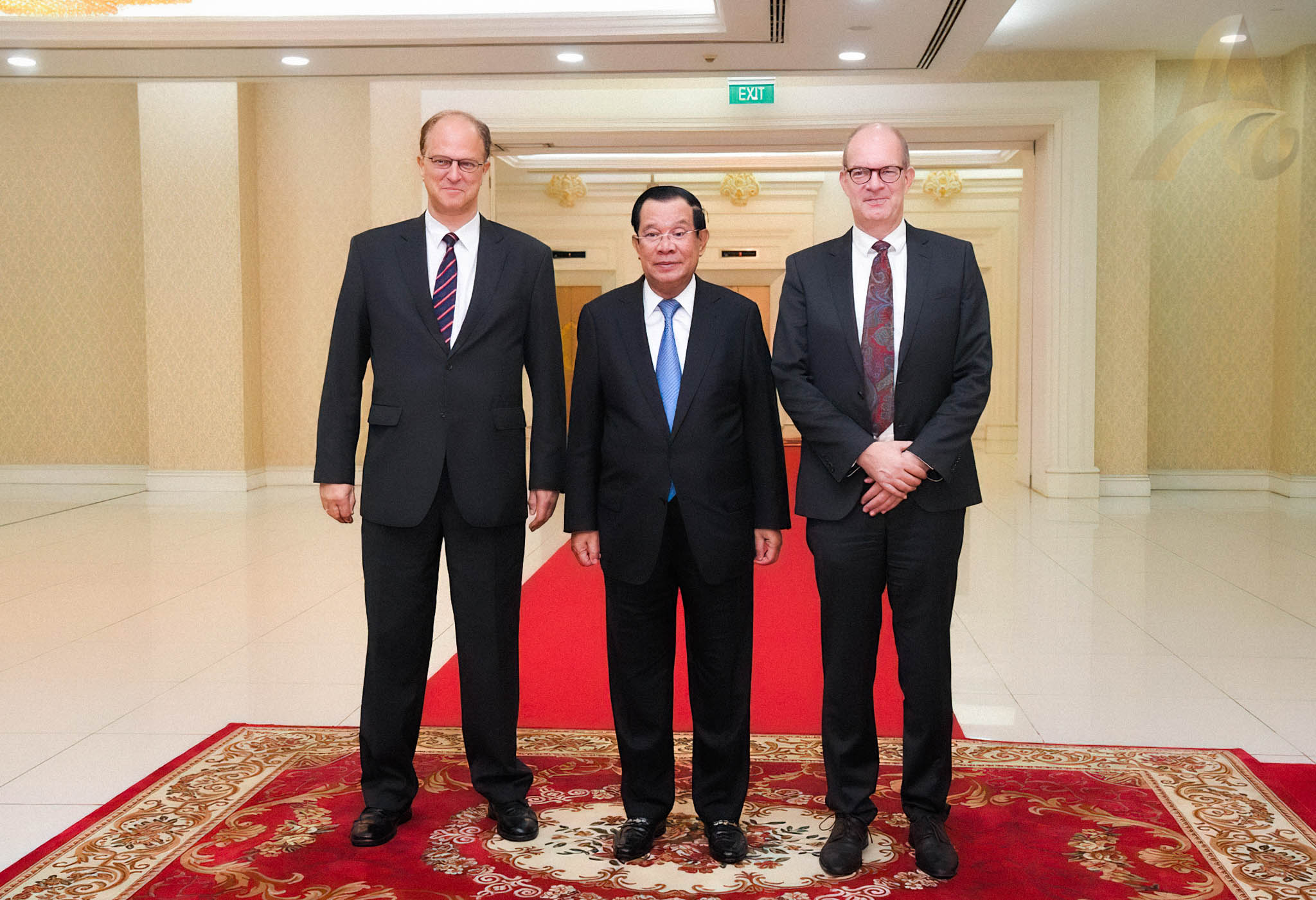 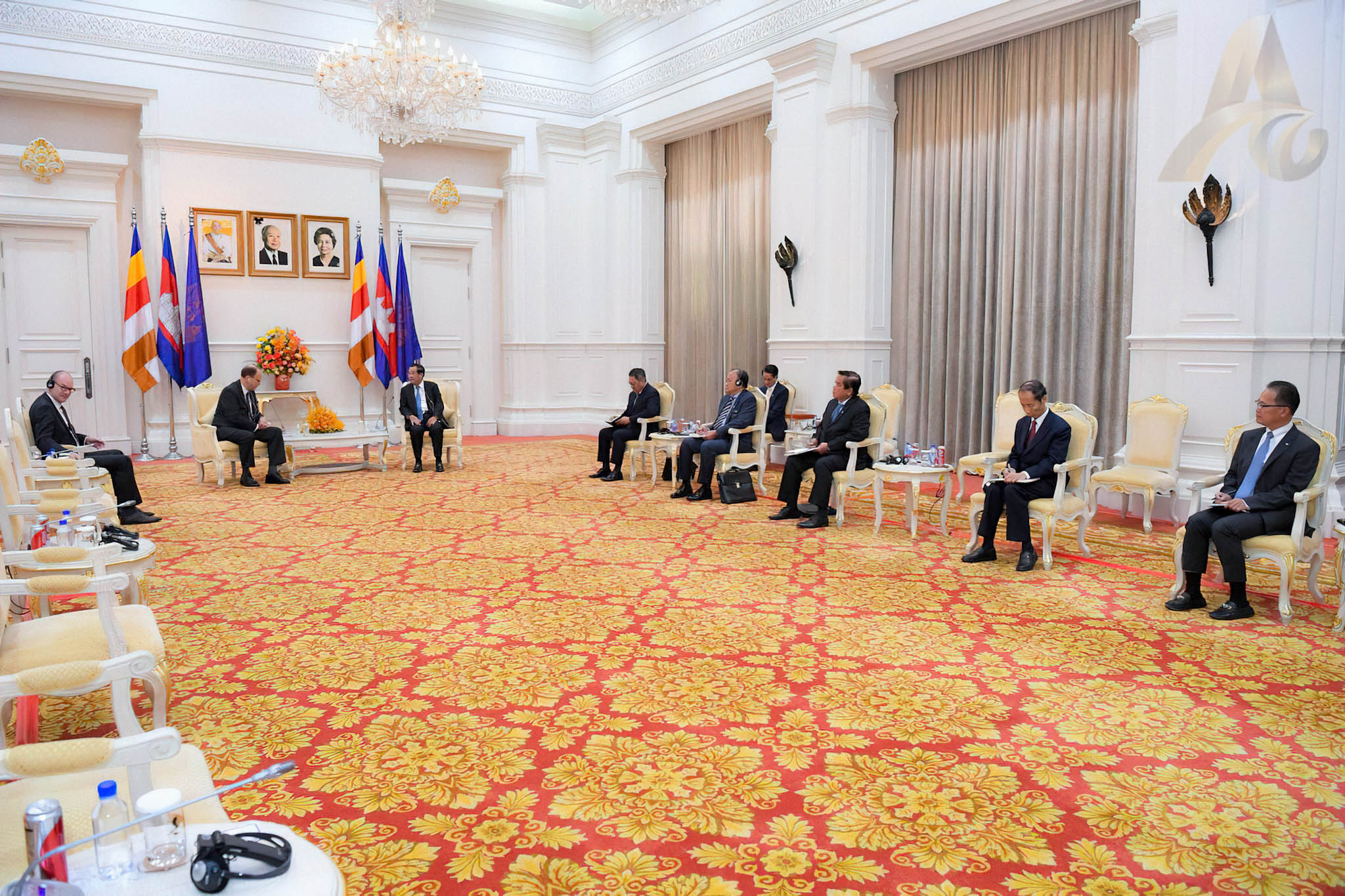 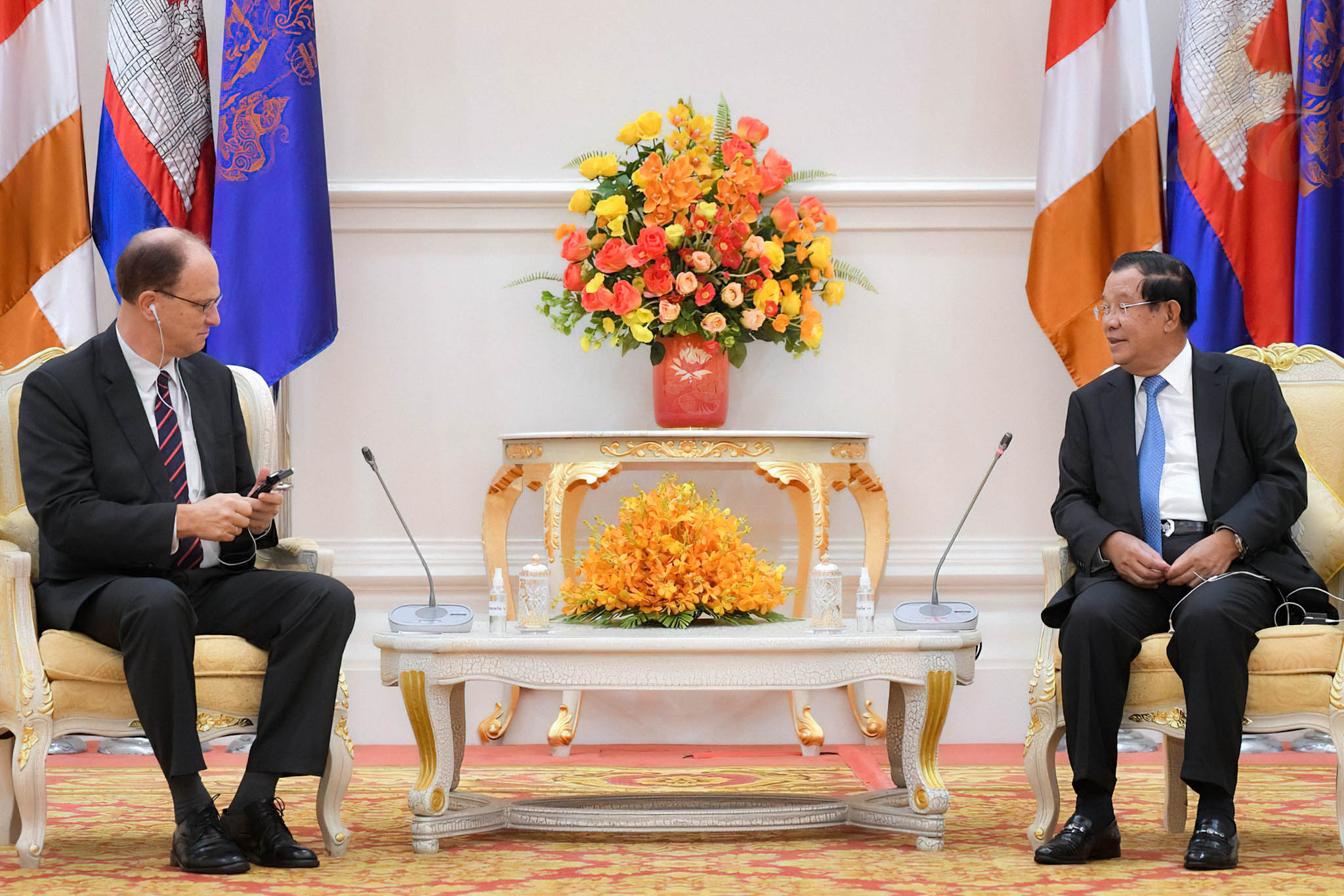 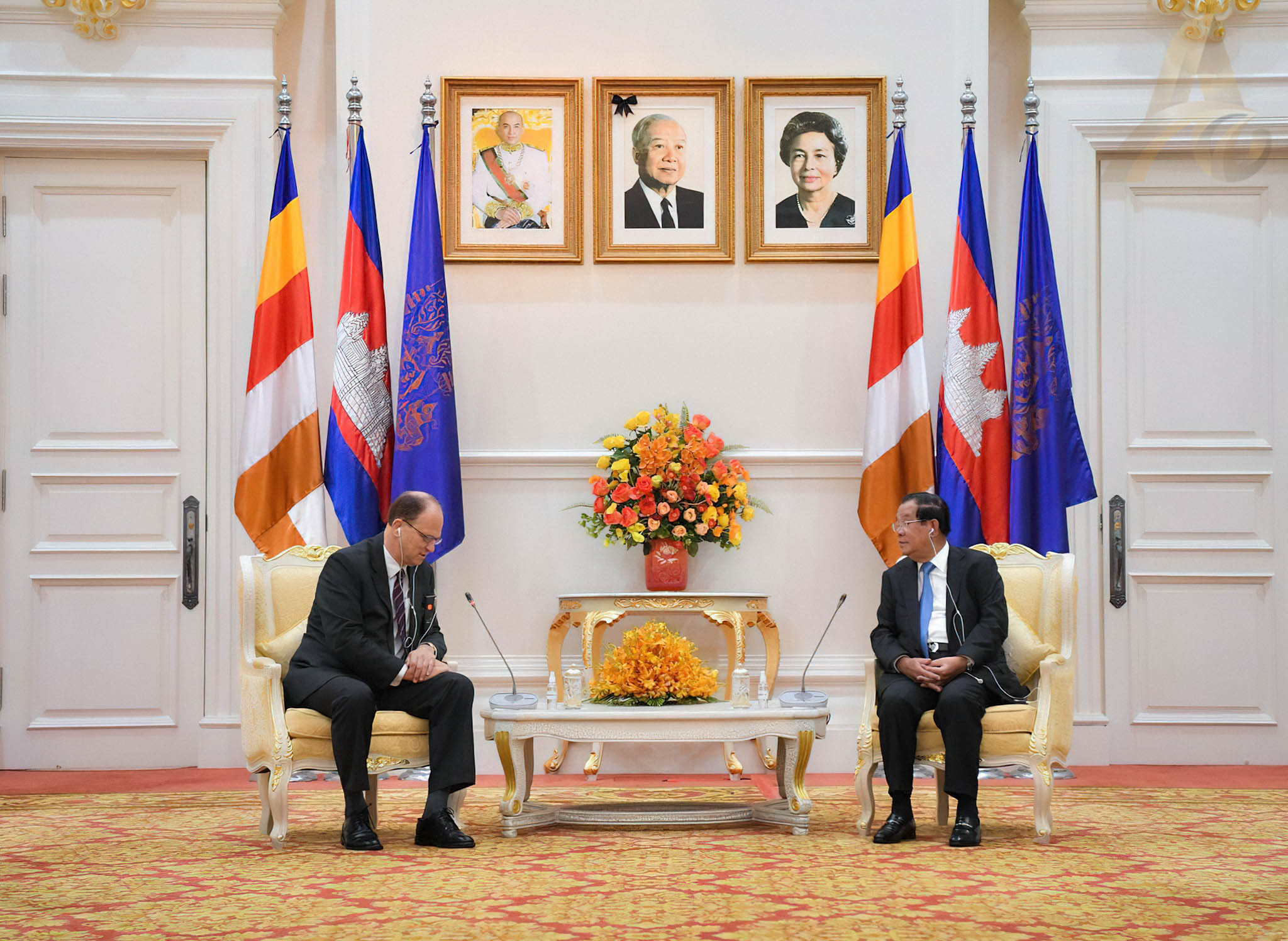 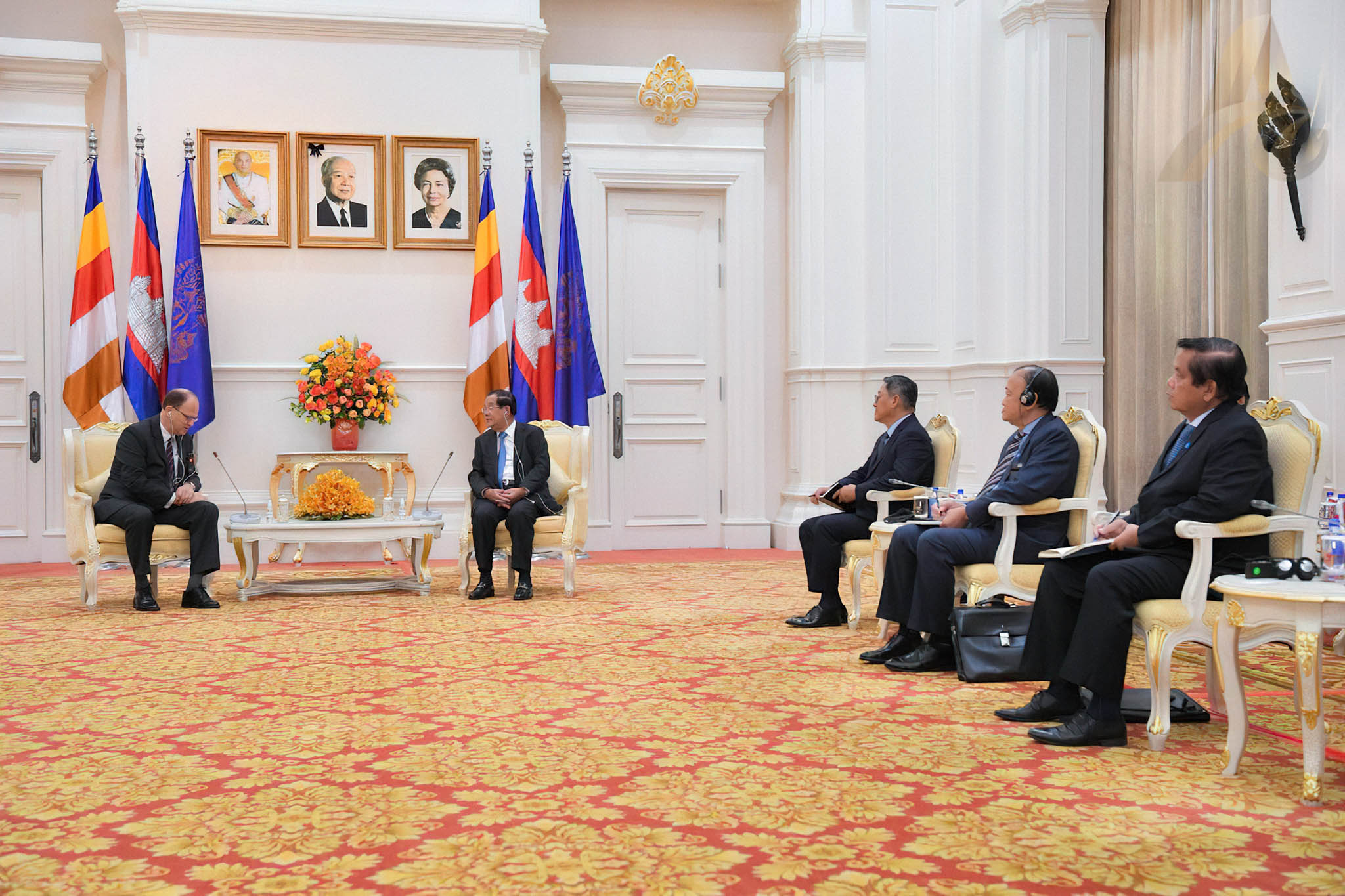 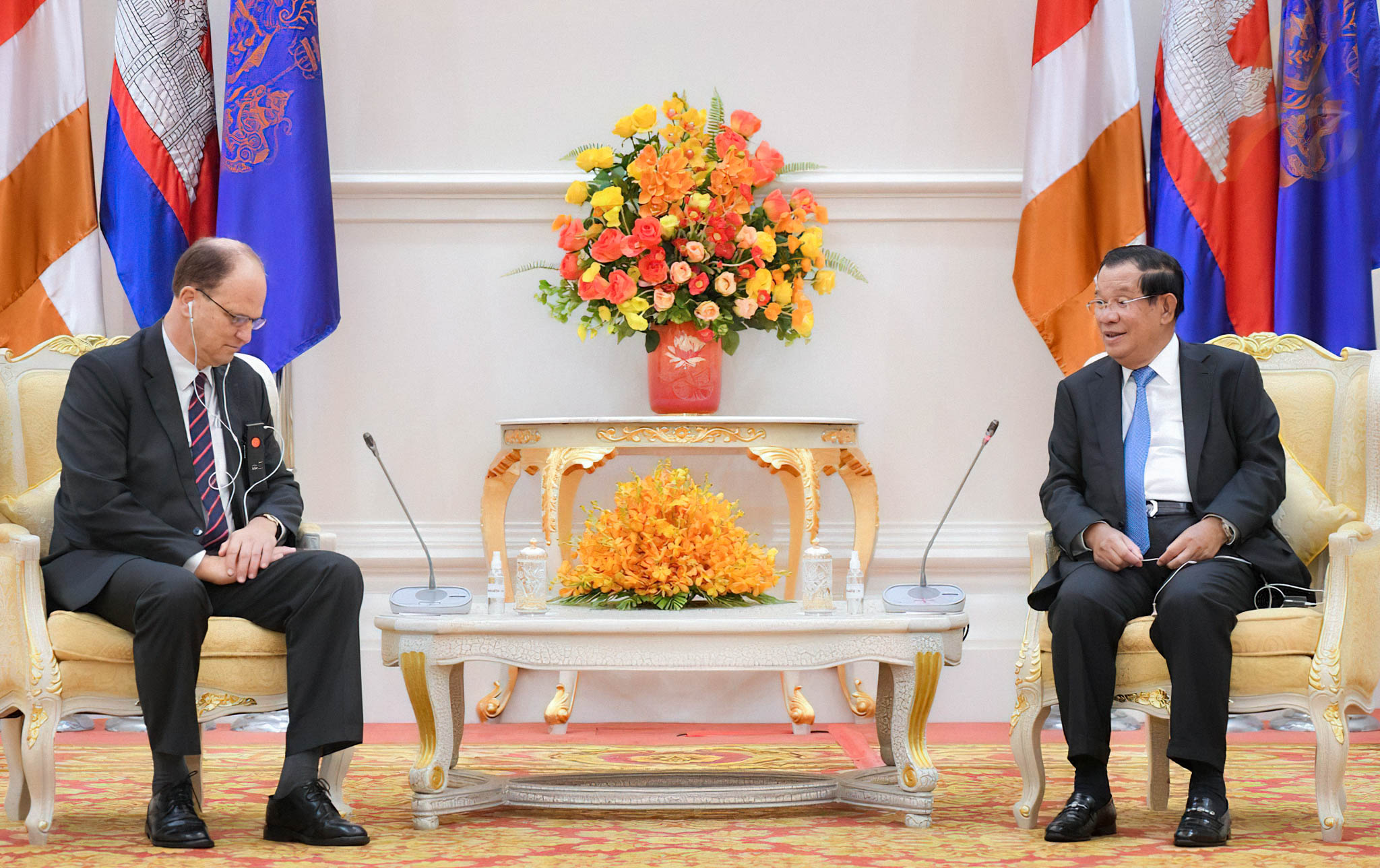 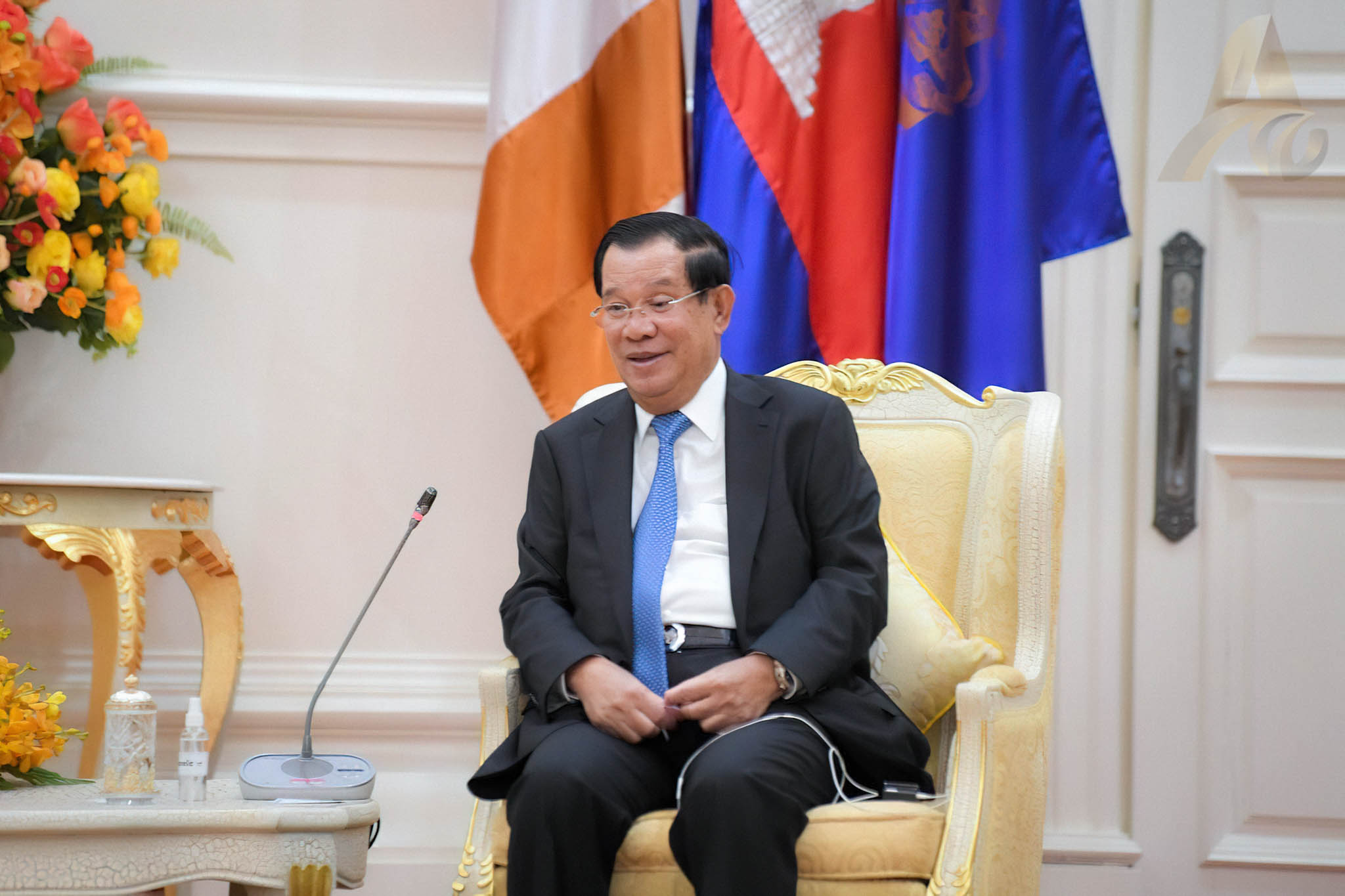 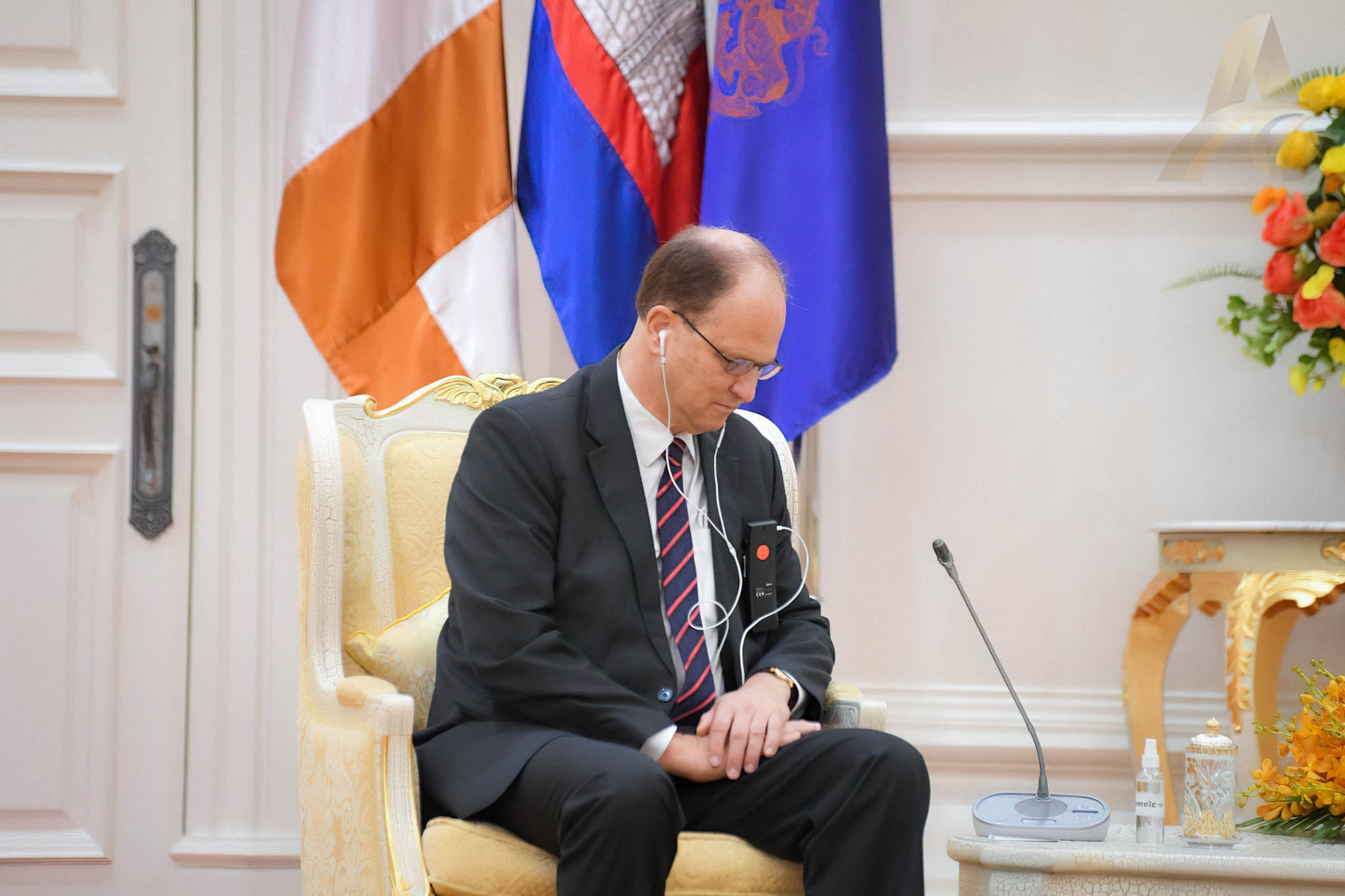 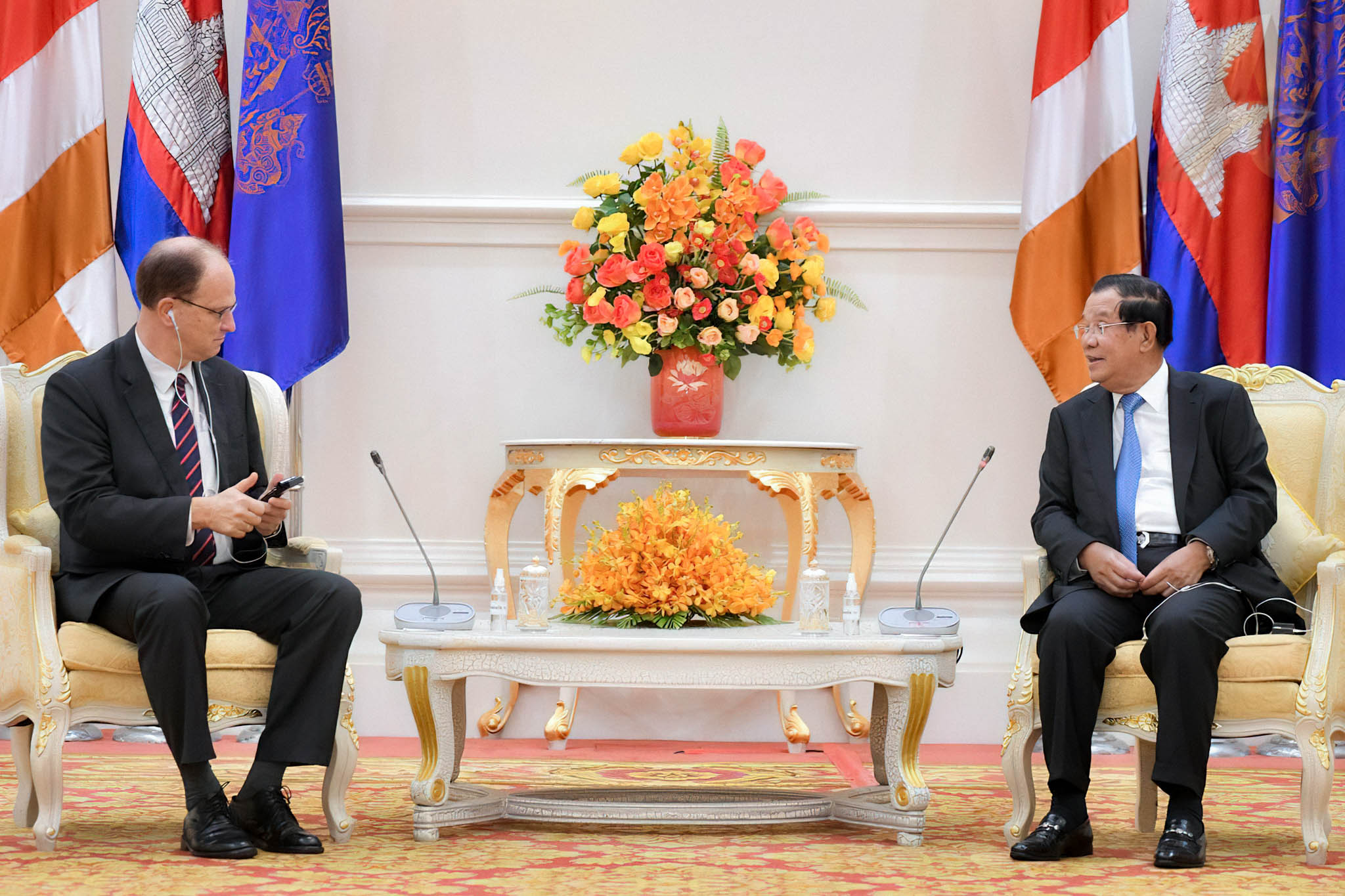 PM Returns to the Motherland