DPM Tea Banh, wrote on his Facebook page, "During the current official visit of His Excellency PRABOWO Subianto, Minister of Defense of Indonesia to Cambodia, the relationship between the two Ministries of Defense and Cooperation of Cambodia and Indonesia will be further strengthened to further promote strengthening military capabilities, including sending Cambodian trainees for training in Indonesia, sending Indonesian military personnel to train trainees in Cambodia, exchanging visits, attending peacekeeping exercises and providing military equipment to the Royal Cambodian Armed Forces."

Prabowo Subianto Djojohadikusumo, born 17 October 1951, is an Indonesian businessman and former lieutenant general who is currently the Minister of Defense of the Republic of Indonesia. He is listed by The Diplomat as a member of Indonesian President Joko Widodo's cabinet, who consider the Asia-Pacific region as currently facing increasing geopolitical tensions in the China-US rivalry, a game which no one will win. Indonesia has expressed that it will seek a stronger partnership with both countries. 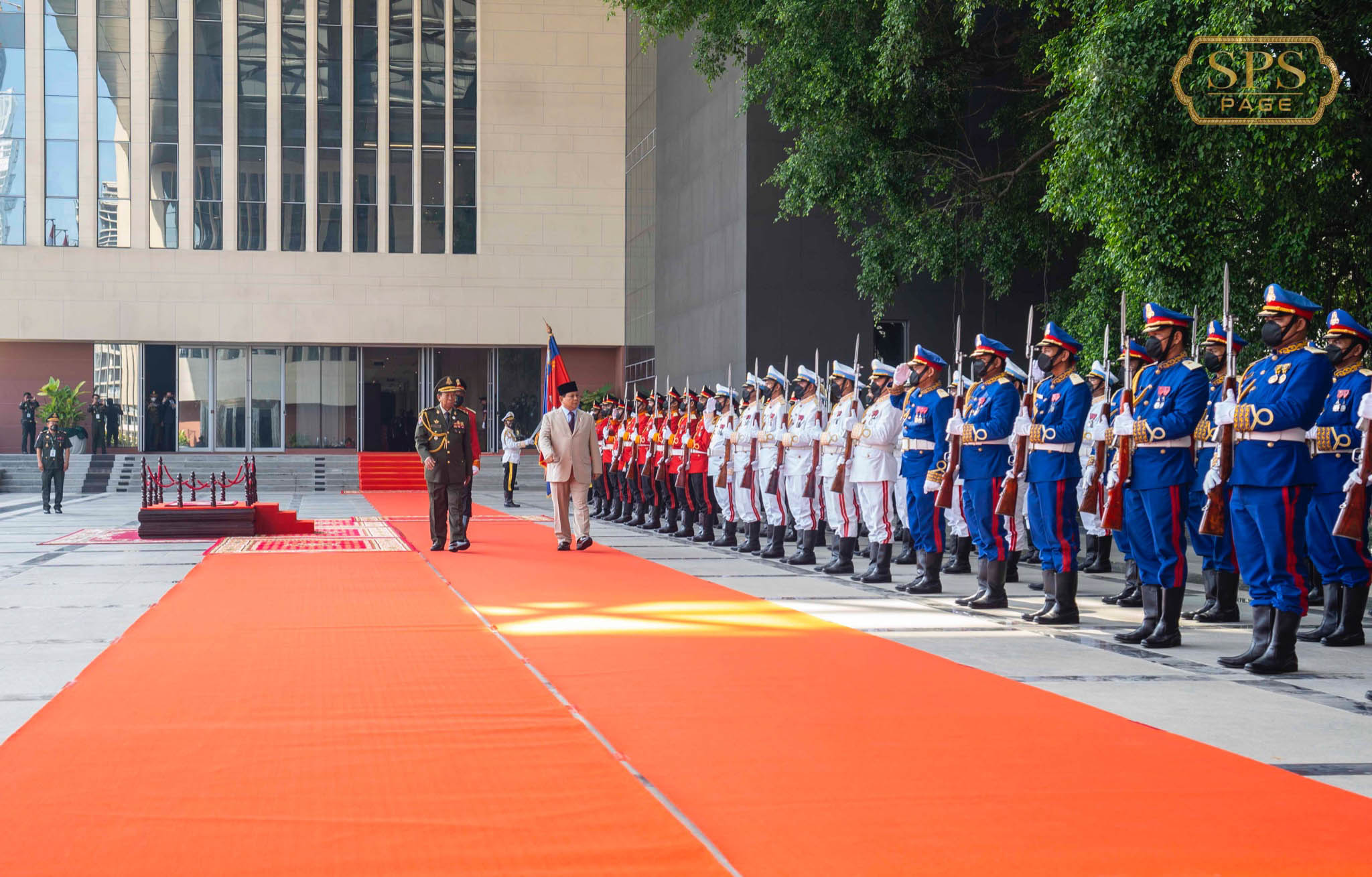 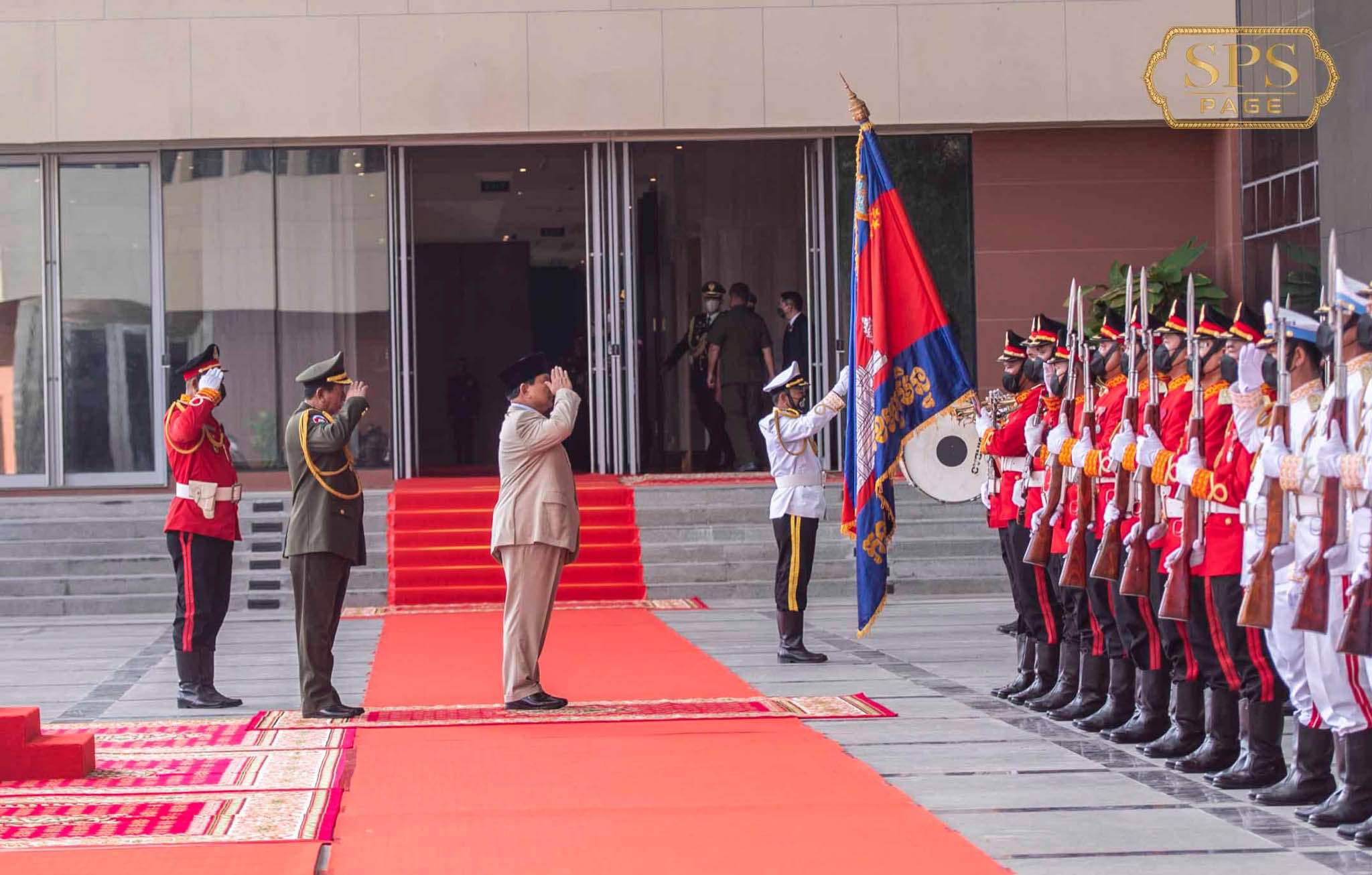 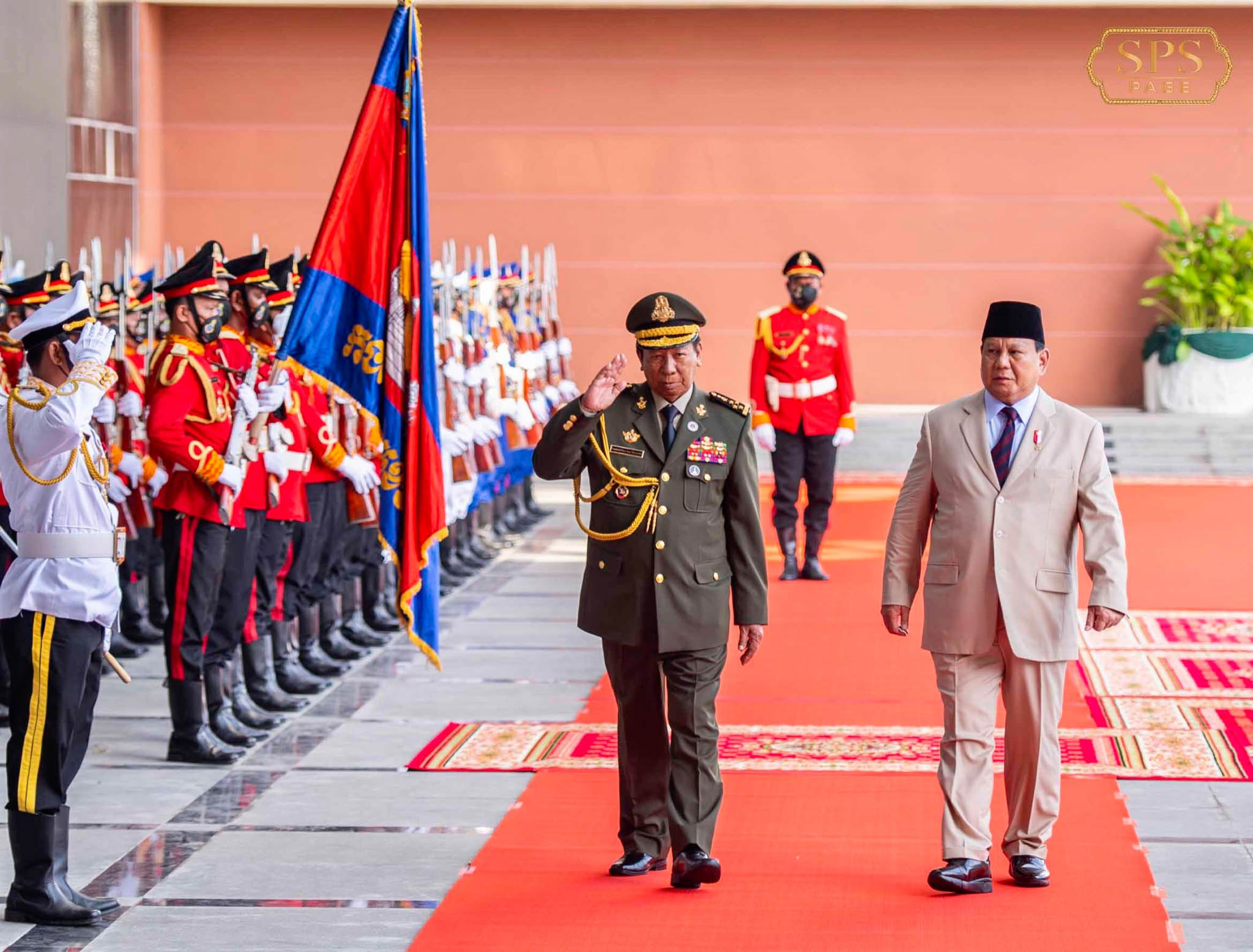 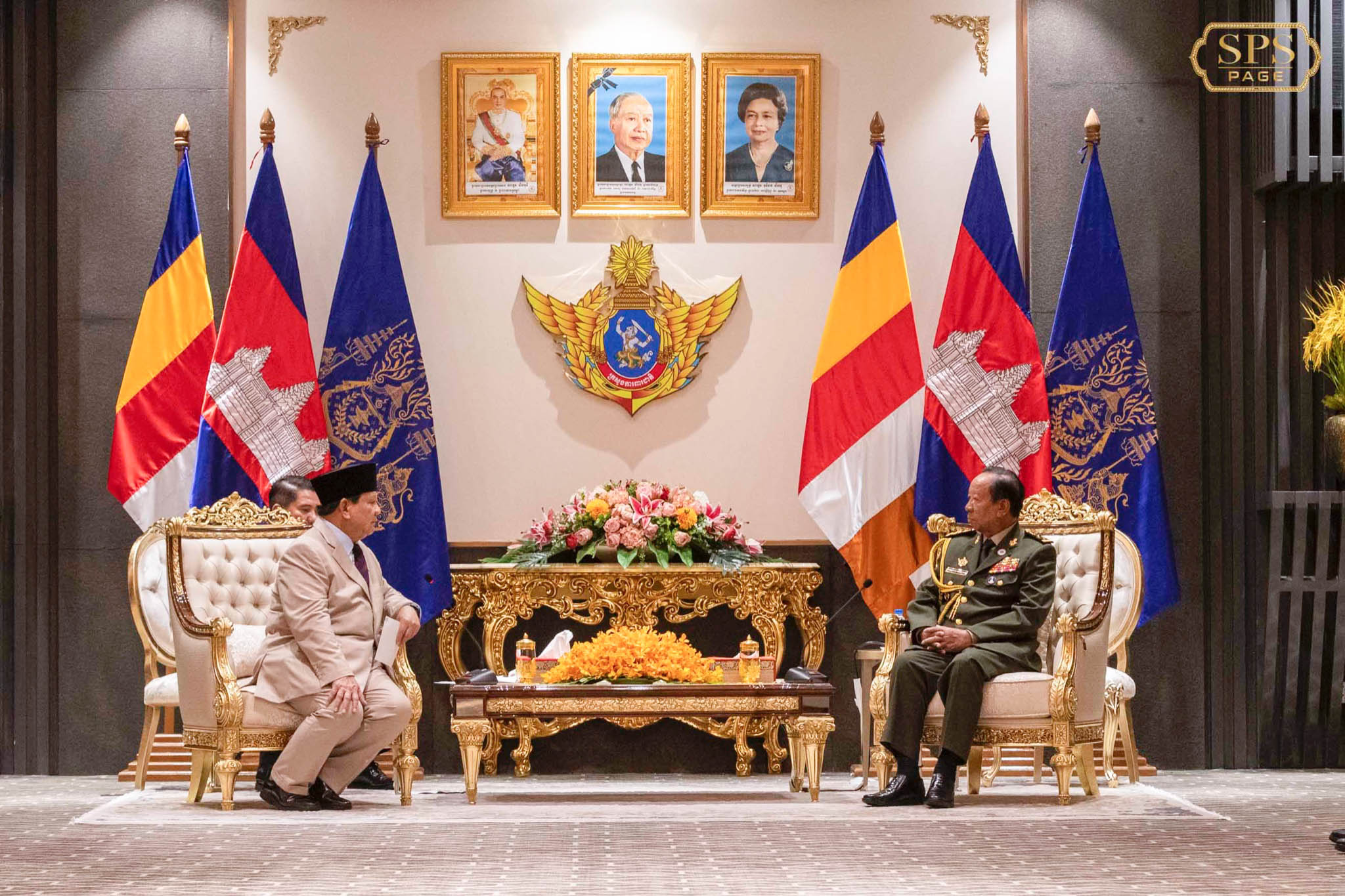 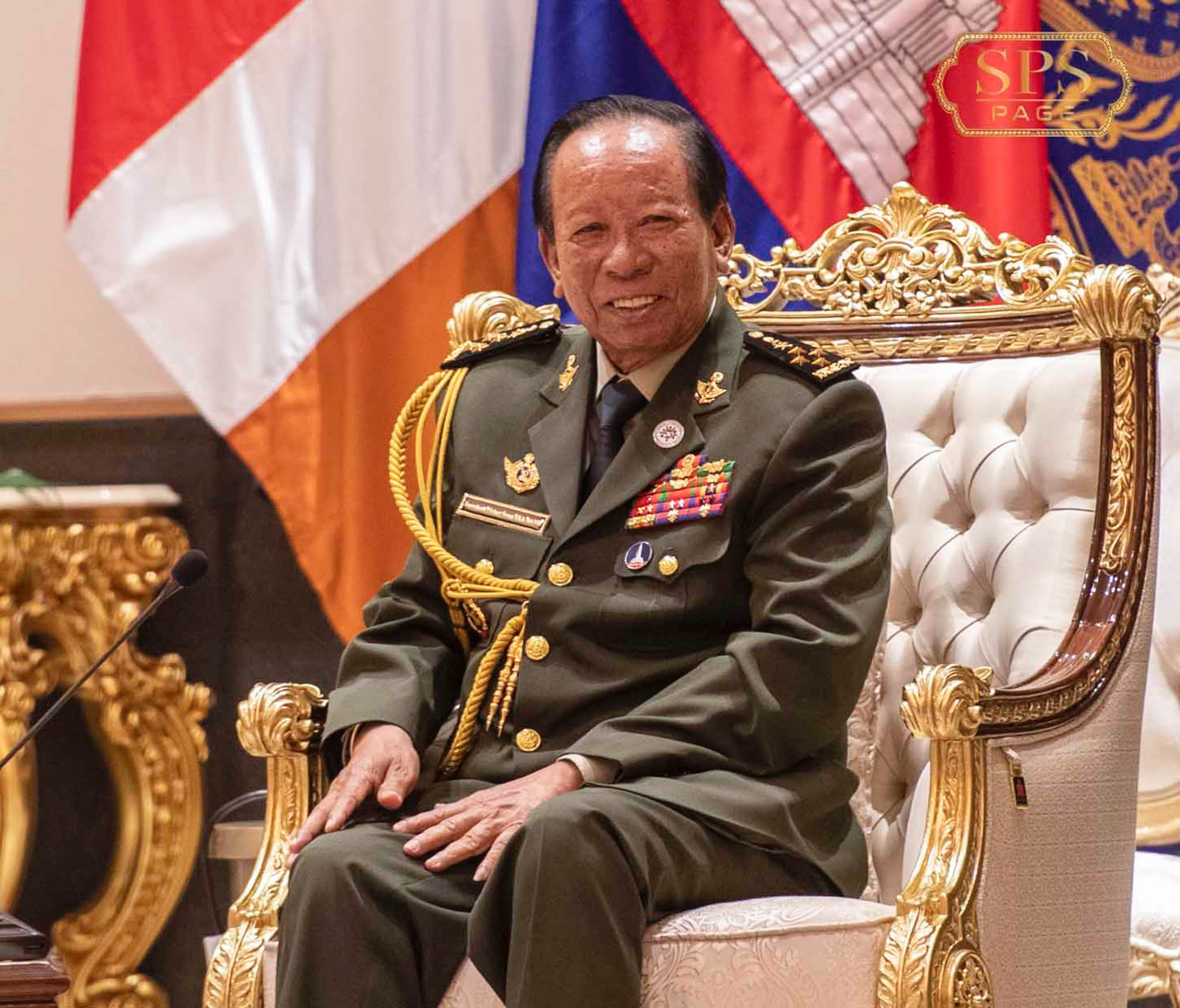 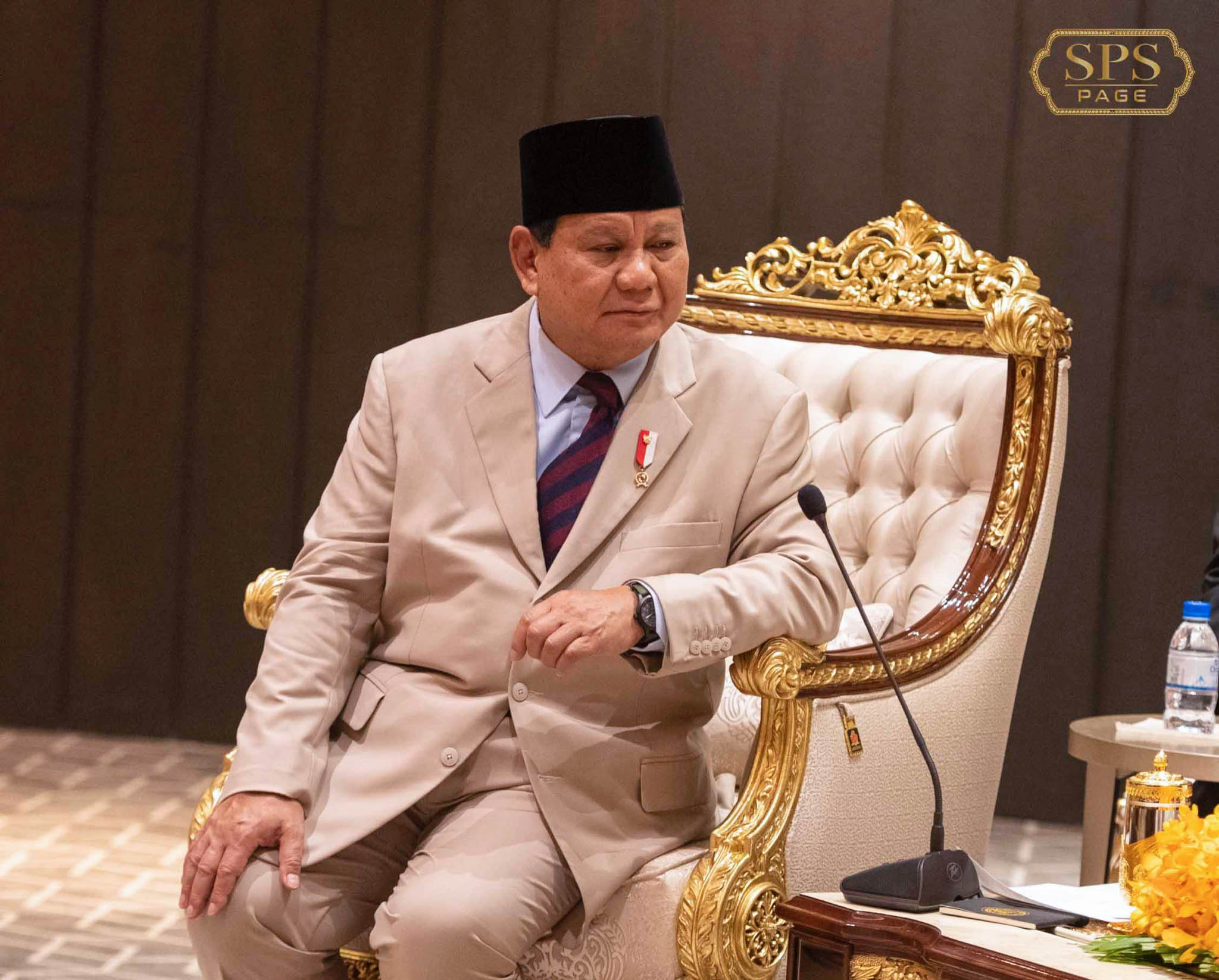 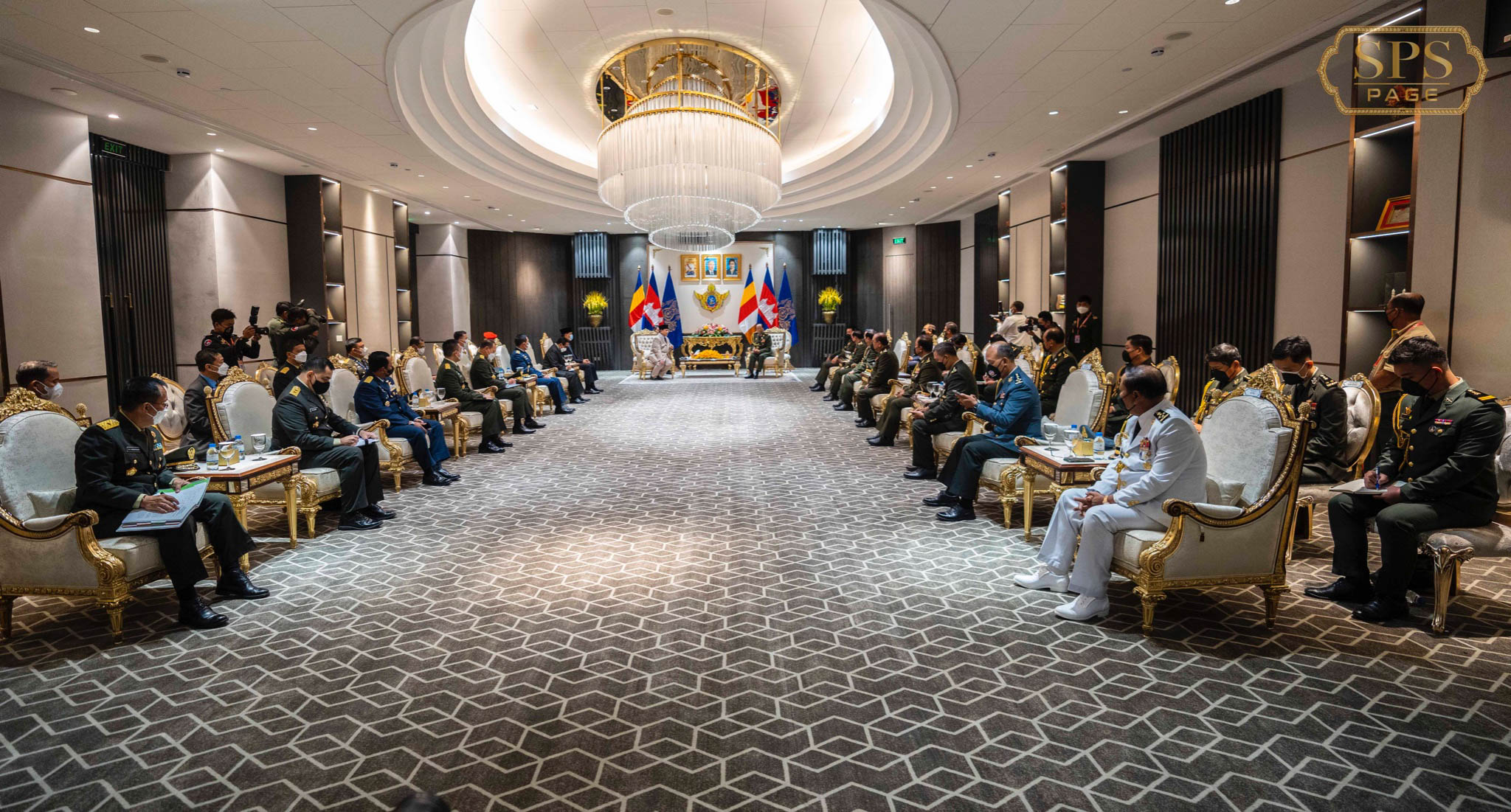 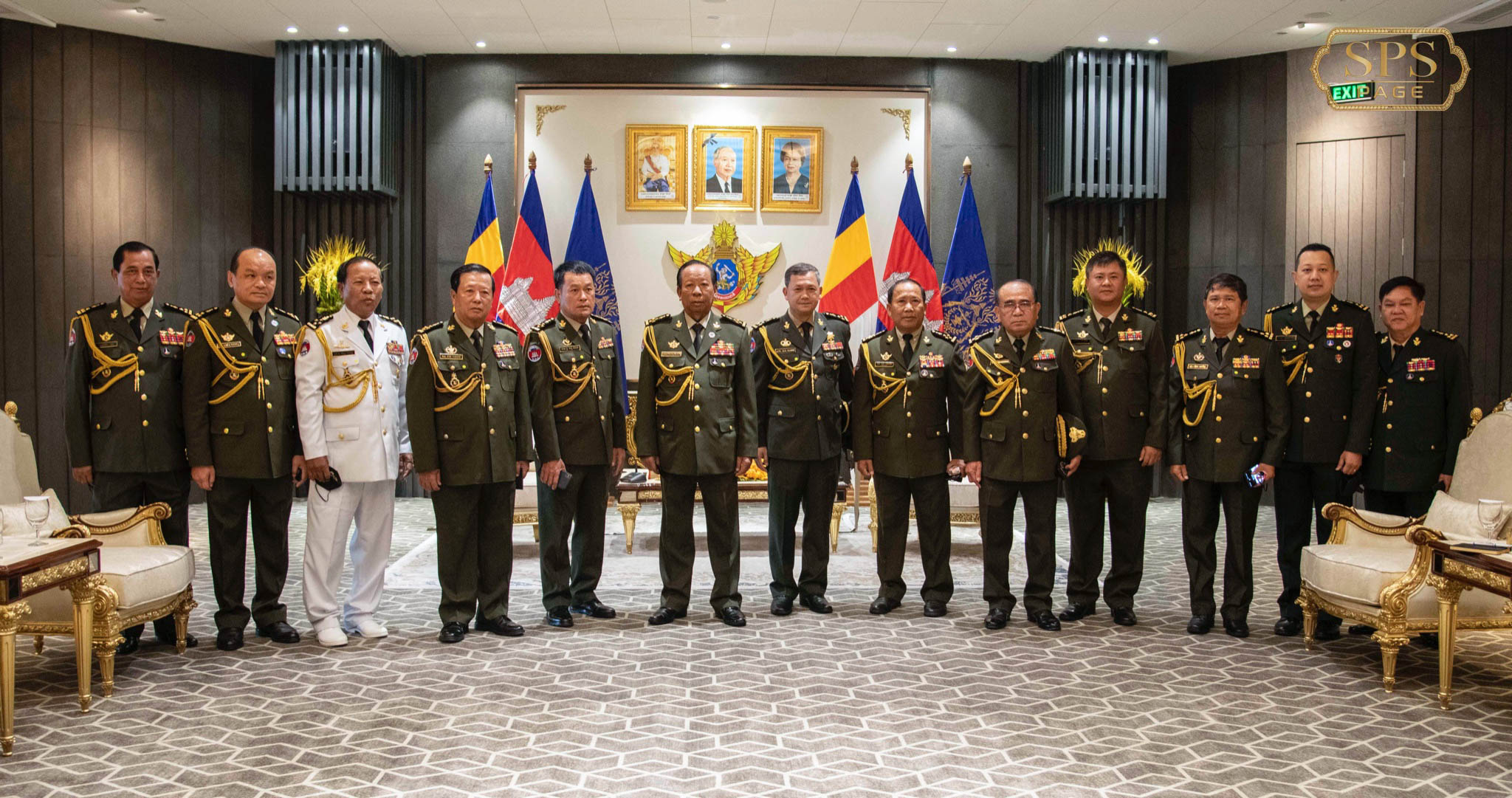