PHNOM PENH: The Secretary General of the Muslim World League, Mohammad Abdulkarim Al-Issa, has praised the leadership of Prime Minister Hun Sen, who he said has maintained religious stability in the country, allowing people of all practicing religions in Cambodia to live harmoniously together. The Secretary General made this statement during a meeting with the Prime Minister Hun Sen on Tuesday morning, 21 June, at the Peace Palace in Phnom Penh.

The Prime Minister’s assistant, Eang Sophalleth, told reporters after the meeting that Secretary General Mohammad Abdulkarim Al-Issa considers Cambodia to be a country of interest, because it is a country without significant religious discrimination, where people of all practicing religions can live together.

"This is the true value of Cambodia which is revered as a model for the world," he said.

The Muslim World League Secretary General also congratulated Cambodia on having a Prime Minister that leads the country in a way that avoids inciting religious conflicts. He added that Saudi Arabia takes the example of Cambodia's leadership and shares it on various forums, with many leaders learning how Cambodia has given freedom and religious love to all.

Prime Minister Hun Sen said that in order for a country to achieve peace, stability, and development, it must be tolerant and religiously harmonious without bias. Law or political policies cannot be used to control people’s religions, and on the contrary, policies and methods must be aimed at making progress.

The Muslim World League is an international non-governmental Islamic organization based in the Holy City of Mecca. It aims to present to the world true Islam and its tolerant principles, provide humanitarian aid, extend bridges of dialogue and cooperation with all, engage in positive openness to all cultures and civilizations, follow the path of centrism and moderation to realize the message of Islam and ward off movements calling for extremism, violence and exclusion, for a world characterized by peace, justice and coexistence. 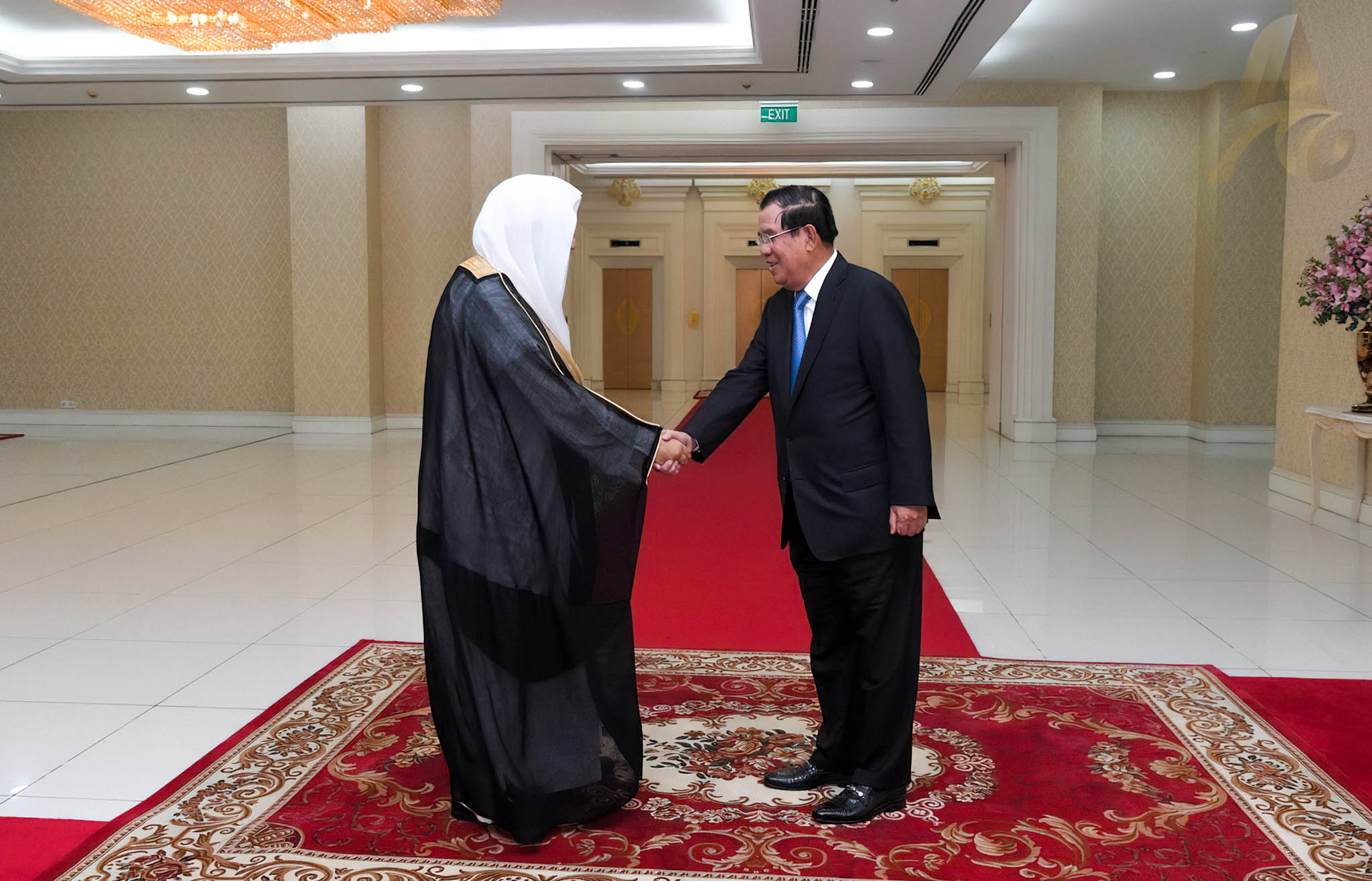 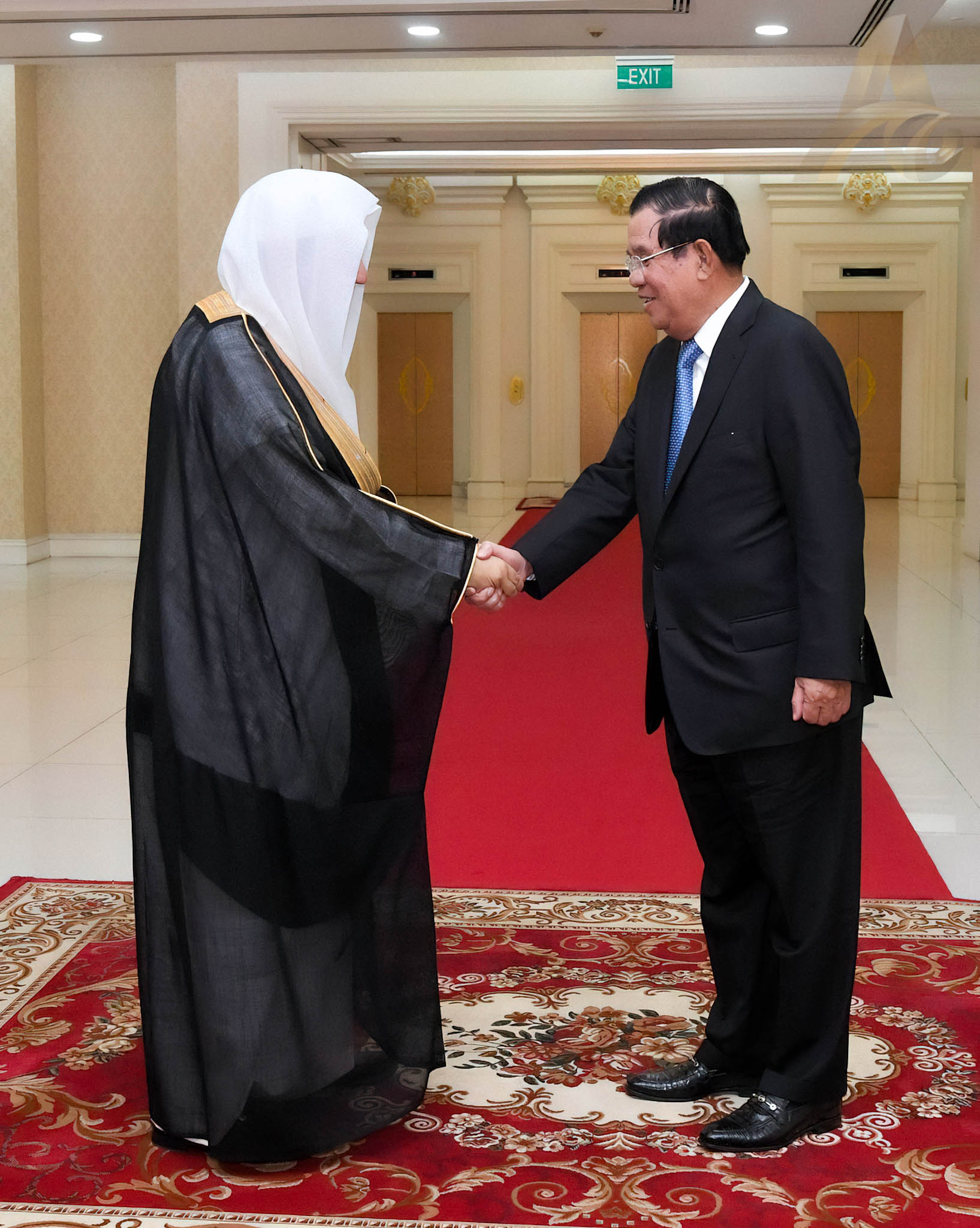 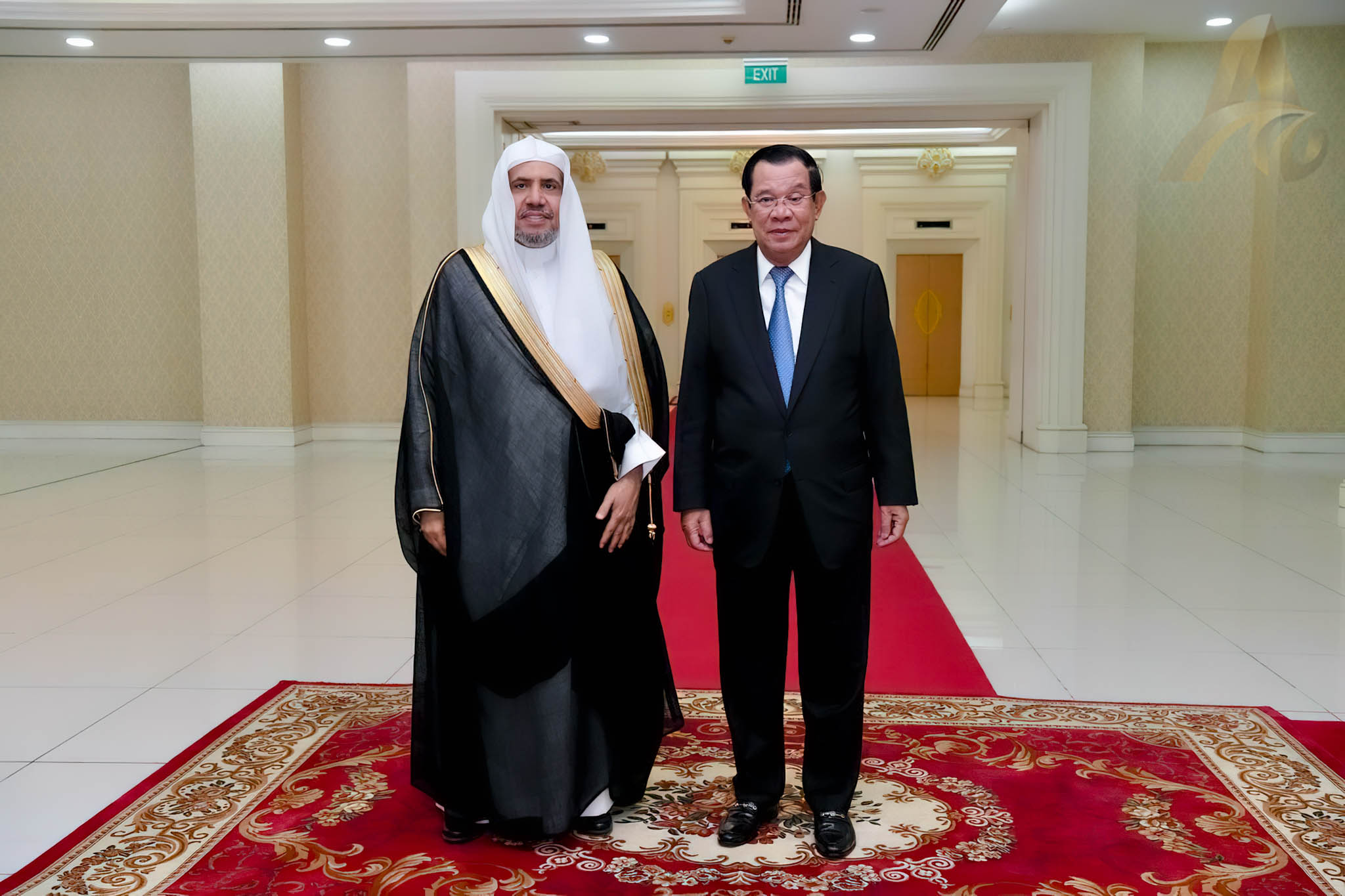 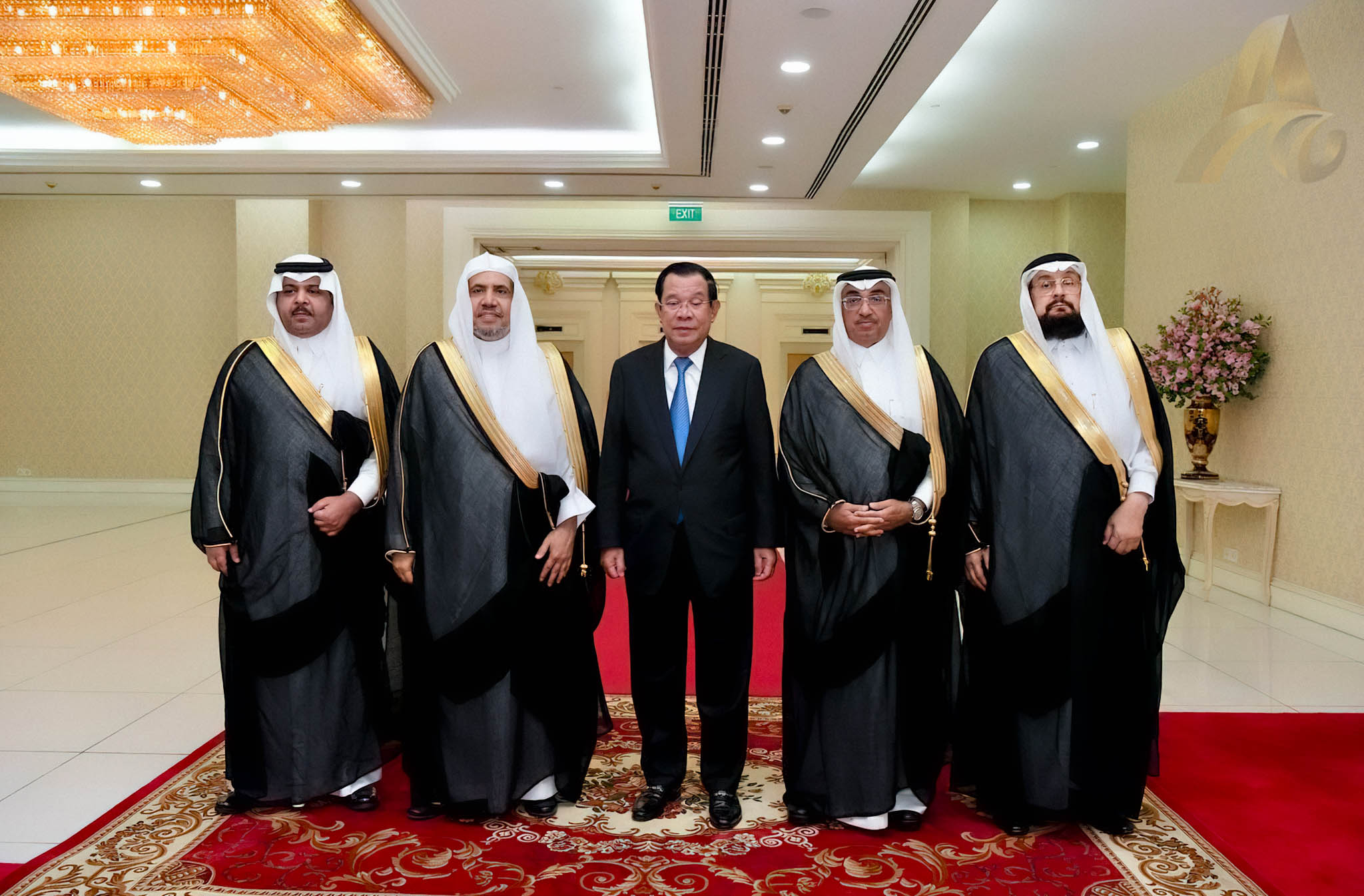 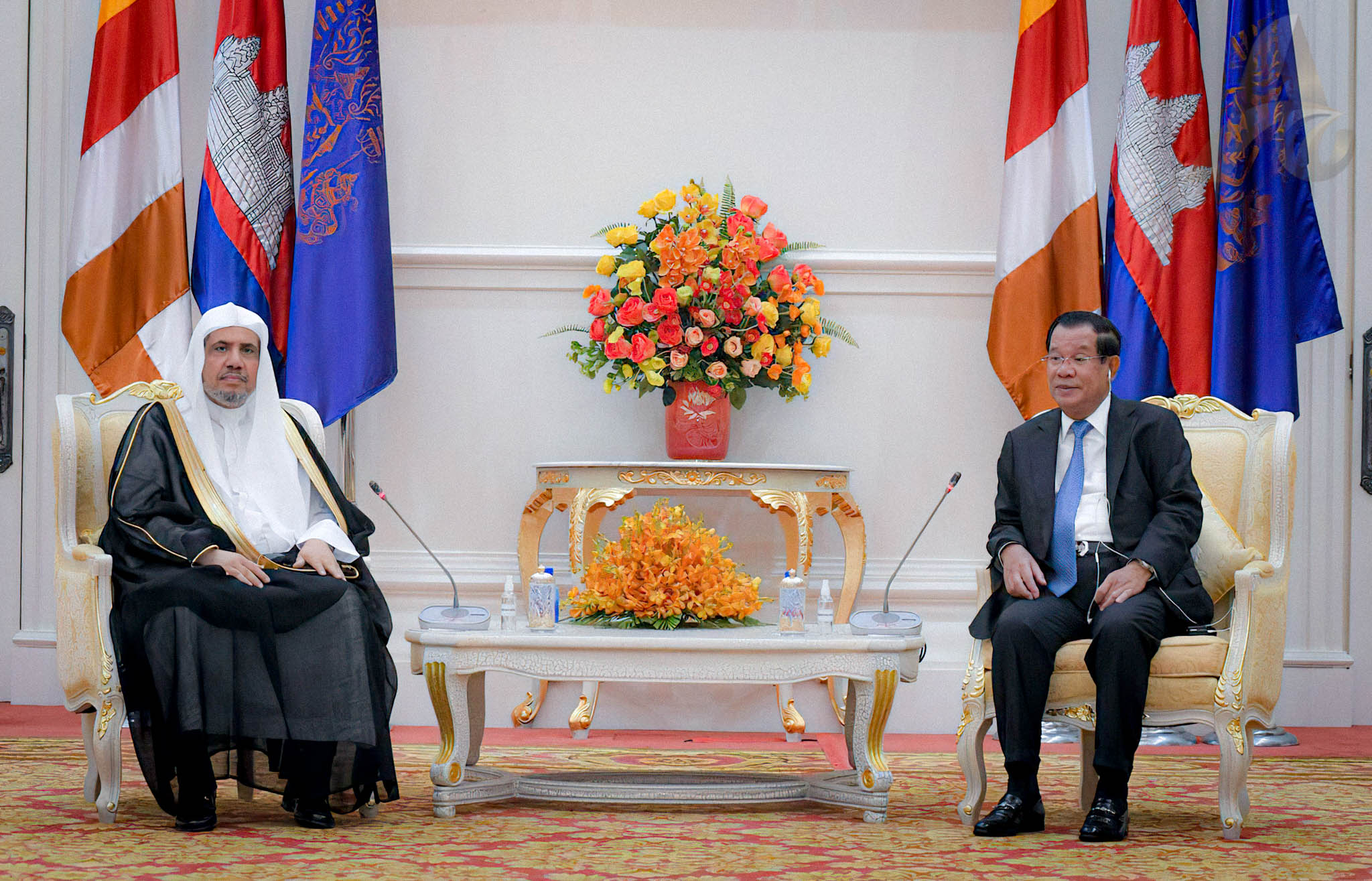 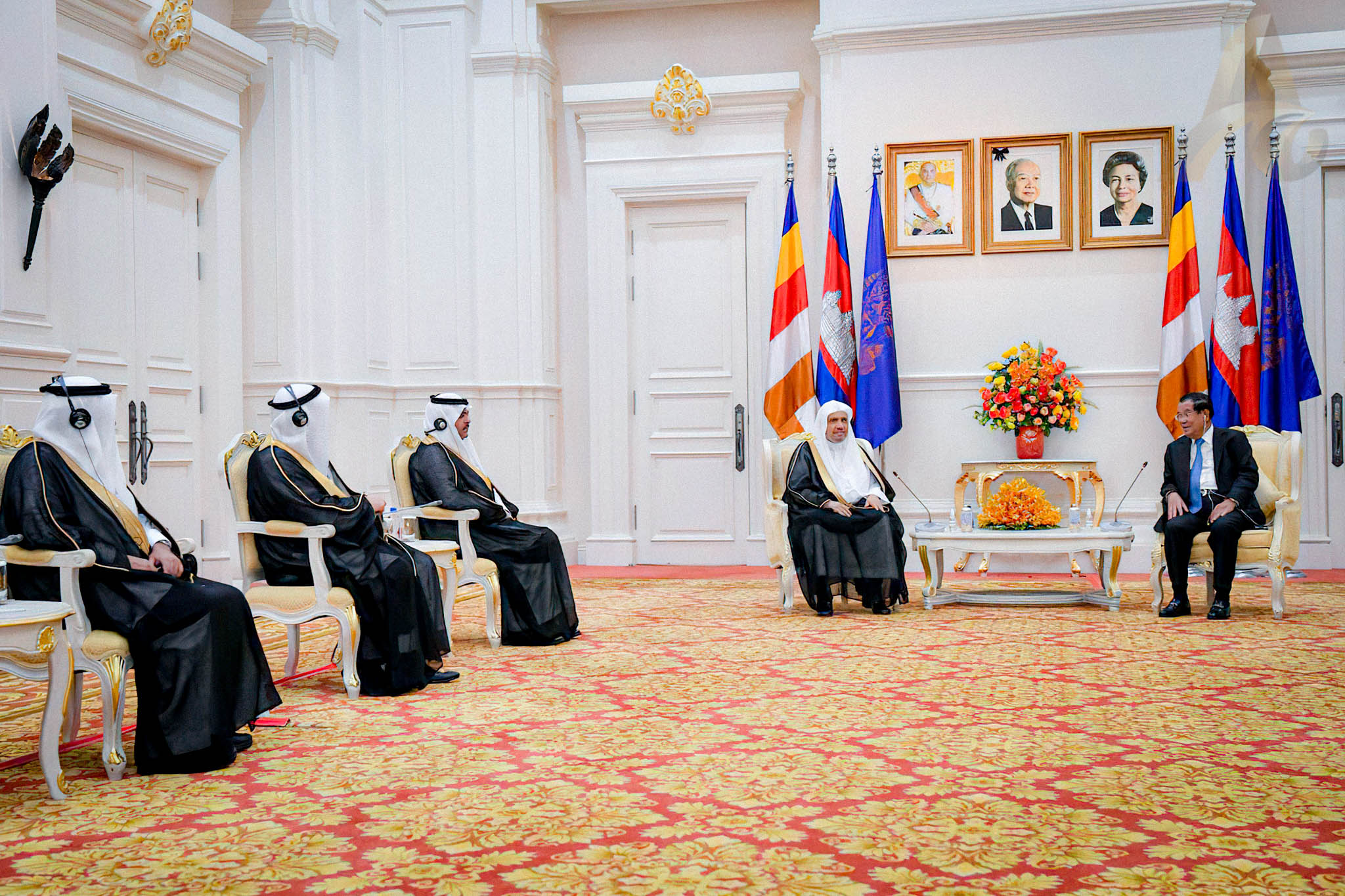 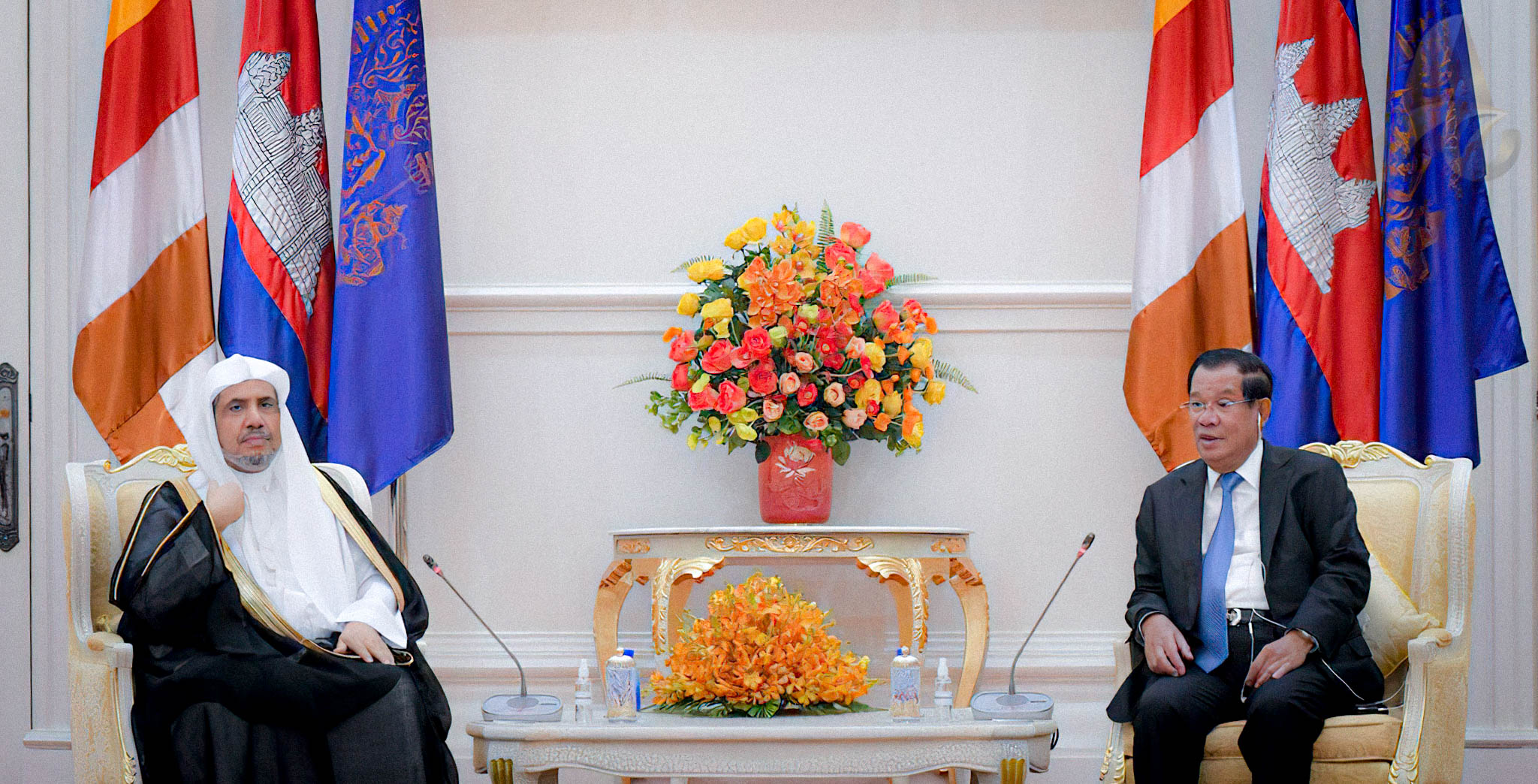 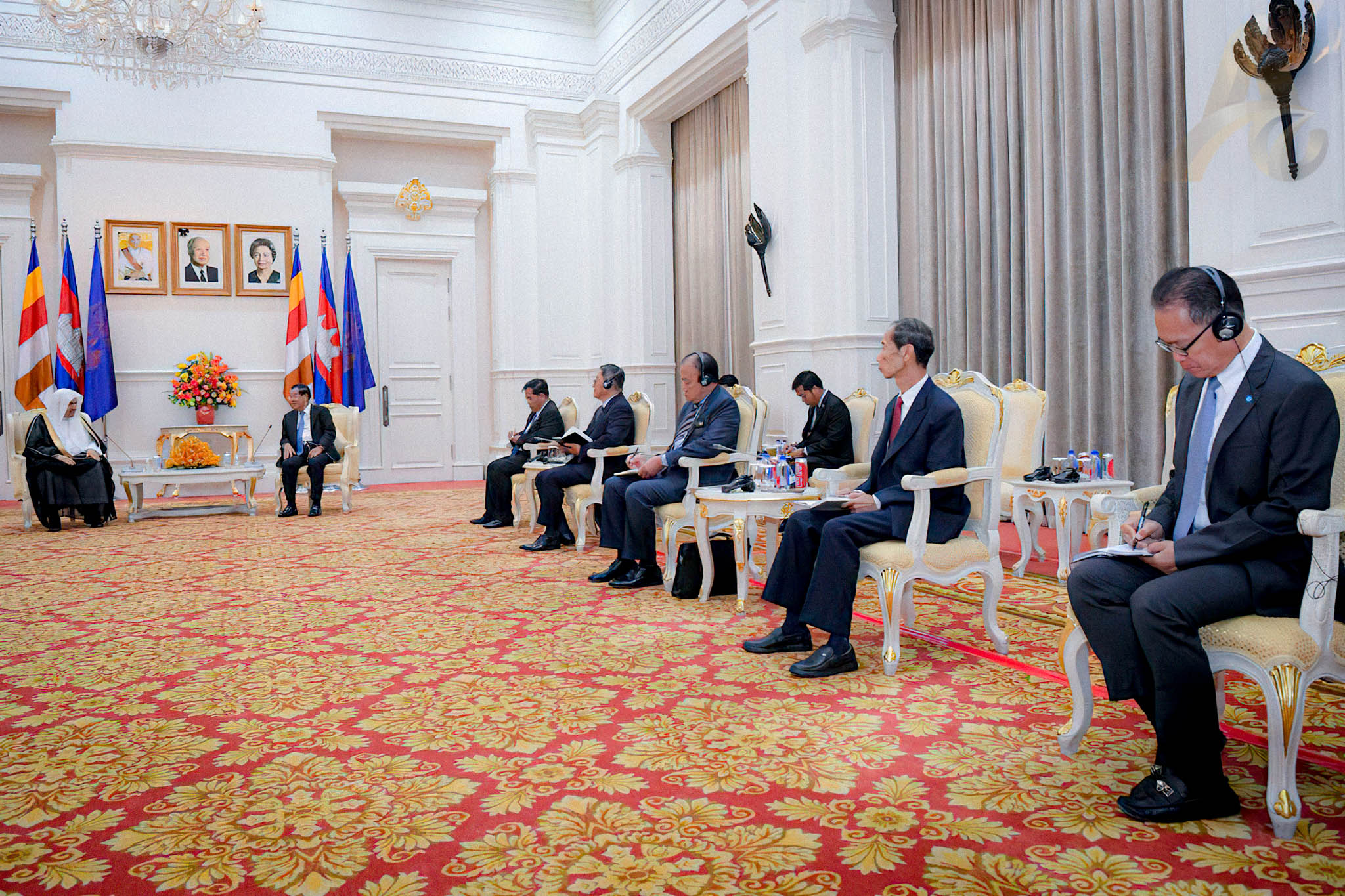 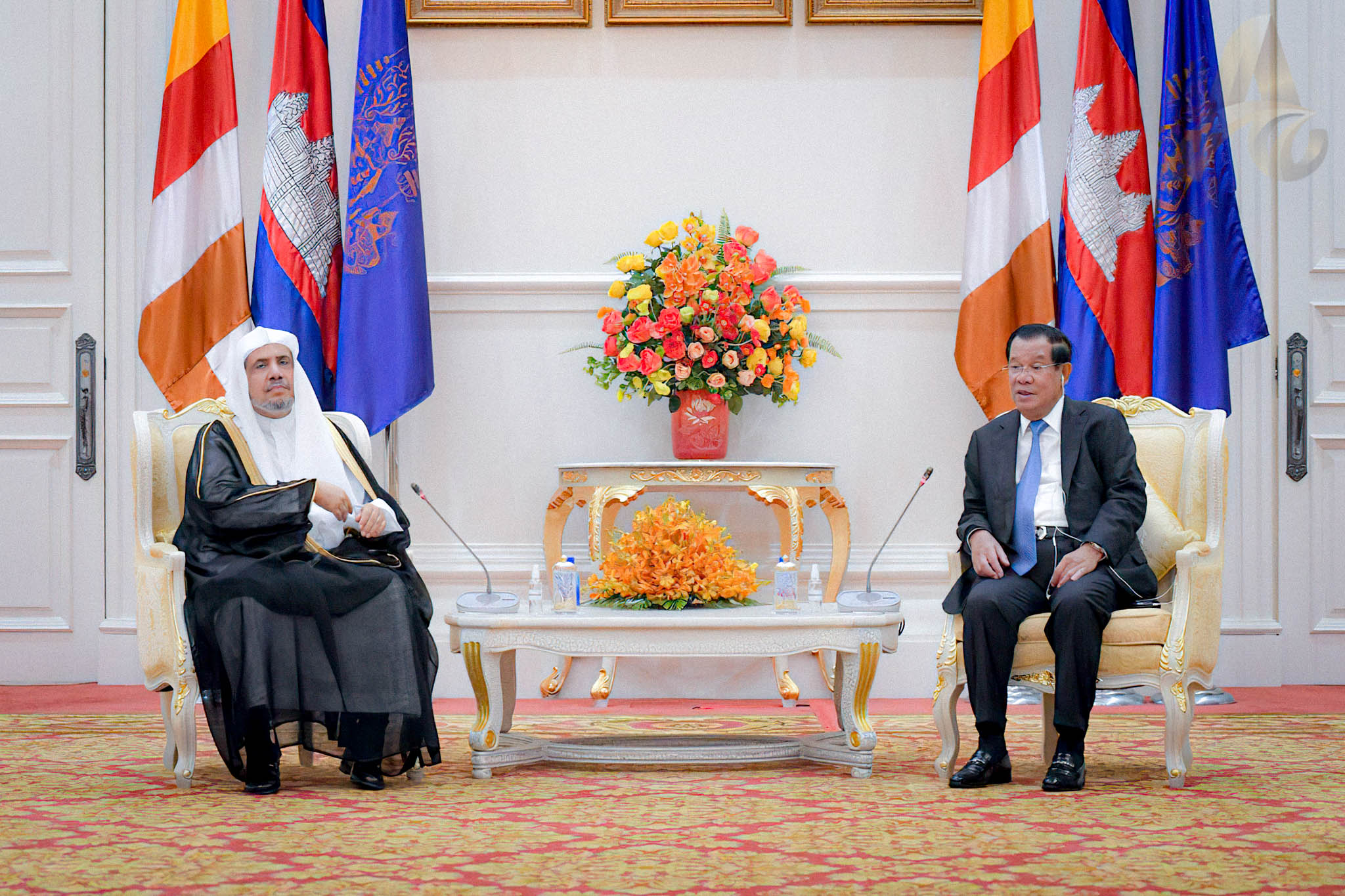 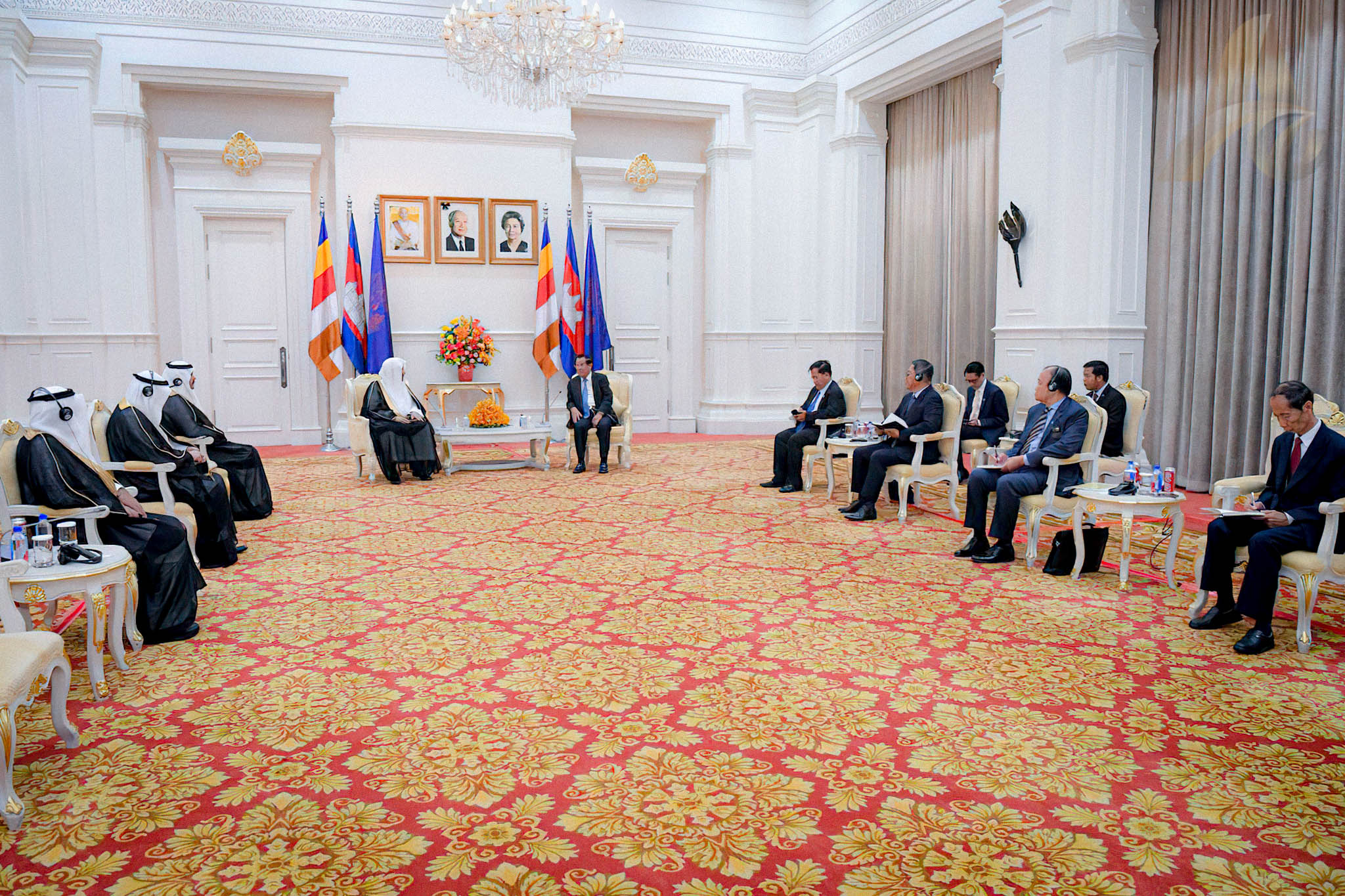