Over 69 Percent of Refugees, Venezuelans Displaced Abroad Come From Countries Sanctioned By US: UN Report

INTERNATIONAL: More than two thirds of refugees and Venezuelans displaced abroad come from countries that have suffered from hostile actions or sanctions from the U.S., according to a report released by the UN Refugee Agency UNHCR on Thursday.

UNHCR said on Thursday in its annual Global Trends report that 89.3 million people around the world are displaced, well over double the figure of 10 years ago. More than two thirds (69 per cent) of refugees and Venezuelans displaced abroad came from just five countries: Syria (6.8 million), Venezuela (4.6 million), Afghanistan (2.7 million), South Sudan (2.4 million) and Myanmar (1.2 million).

To varying degrees, these countries have suffered from U.S. and Western military intervention or unilateral sanctions which have caused or aggravated the plight of refugees around the world.

The U.S. and its Western allies have launched wars in Iraq and Afghanistan, cultivated anti-government forces in west Asia and North Africa, intervened forcefully in various regional situations, become directly involved in the Syrian war with military intervention and have long interfered in Venezuela's internal affairs and continue to impose economic sanctions on the nation.

Critics point out the hypocrisy of western nations talking about "humanitarian" issues while, all the while, their actions causes social unrest, economic deterioration and mass impoverishment in many countries, directly adding to the global refugee crisis.

Even though they are at the root of many of the world's major refugee crises, the U.S. and Western countries are failing to fulfill their basic commitments to alleviating the plight of people displaced by their own actions and policies, critics say.

According to the UNHCR's Projected Global Resettlement Needs 2022, nearly 90 percent of the world's refugees are hosted in developing countries, not developed Western countries.

The United States policy on refugees has become a highly-charged partisan political issue and not a humanitarian issue at all, says critics, with migrants from many countries in Central and South America in peril at the US border where they have reportedly been subjected to inhuman treatment by US officials.

According to the U.S. Customs and Border Protection, law enforcement authorities have arrested over 200,000 migrants at the U.S.-Mexico border for two consecutive months since March.

Data shows that in 2021, U.S. law enforcement officials apprehended an estimated 1.7 million migrants, including 145,000 children, at the U.S.-Mexico border, a 20-year high. 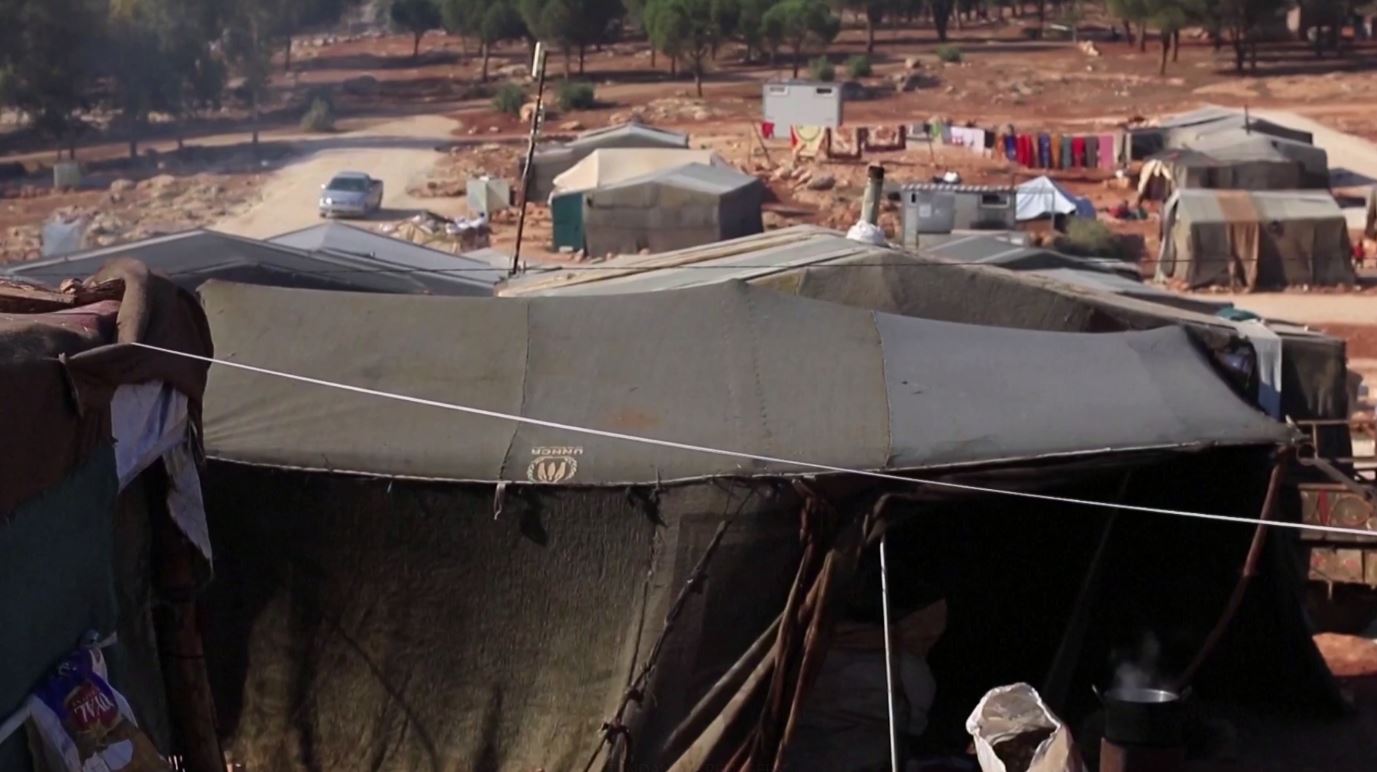 China to Offer $1.57 Million More of Humanitarian Aid to Ukraine