Participants were full of excitement to have their picture taken beside the world cup and also join the celebrations of their love of sports and friendships.

The trophy embodies the success and pride of the FIFA World Cup, with only the best football players getting a chance to hold it. Having the opportunity to see such a famous sports symbol up close is a dream for many football fans around the world.

The event had a thrilling welcoming performance by traditional Khmer drummers and Apsara dancers, creating an energetic atmosphere as the trophy was officially unveiled. Cambodian national team defender, Thierry Chanthabin, and goalkeeper, Suyati, also joined football fans at the Morodok Techo National Stadium to see the unveiling of the trophy.

Eac News had the chance to interview Thierry Bin Cambodian National and Visakha FC Footballer. He was asked how he felt to be playing for Cambodia’s National team’.

'As a footballer for me, I like to travel because I can see new country and also play against the strong country and see around so you can see where we are in the level and also we can learn from that native.’

After their loss for the AFC qualifier, Thierry was a little disappointed in the outcome but was full of confidence and excited with the upcoming AFF Cup tournament.

‘To be honest I was very surprised, and I'm very happy as well because as a footballer we all dream to play the World Cup or represent our country so just to see so even just to see is already something big’.

I watch the world cup all the time.

Dy Rothana, who was also at the stadium to visit the world cup, was asked how she felt being so close and having a picture taken beside the World Cup.

‘Very happy because I love football and have followed World Cup since I was a child. I'm very excited to see the trophy up close. Very excited’.

Lay Bunleng a YouTuber influencer was showing his emotions going live on YouTube to show his fans around the world, and how honored he felt to be a Cambodian at the moment to be able to see the World cup up and close and for Christian Kareme presenting the cup.

‘Oh it’s so excited for me and it's very honored to get the trophy to Cambodia. Is the first time that FIFA world cup trophy the origin trophy come to the our beautiful country is really feel the honor and so excited especially when we can get a photo with it inside and like wow just so amazing because FIFA the trophy is the biggest football event in the world like yeah.

The event underscores the commitment of Coca-Cola and FIFA to setting new standards for fan-focused sports programs around the world. In addition to bringing football trophies to Cambodian fans, the FIFA World Cup™ Trophy Tour also provides new forms of customer activity and creates special opportunities for local people to enjoy, connect and celebrate great games together.

Teams that have qualified for FIFA World Cup 2022 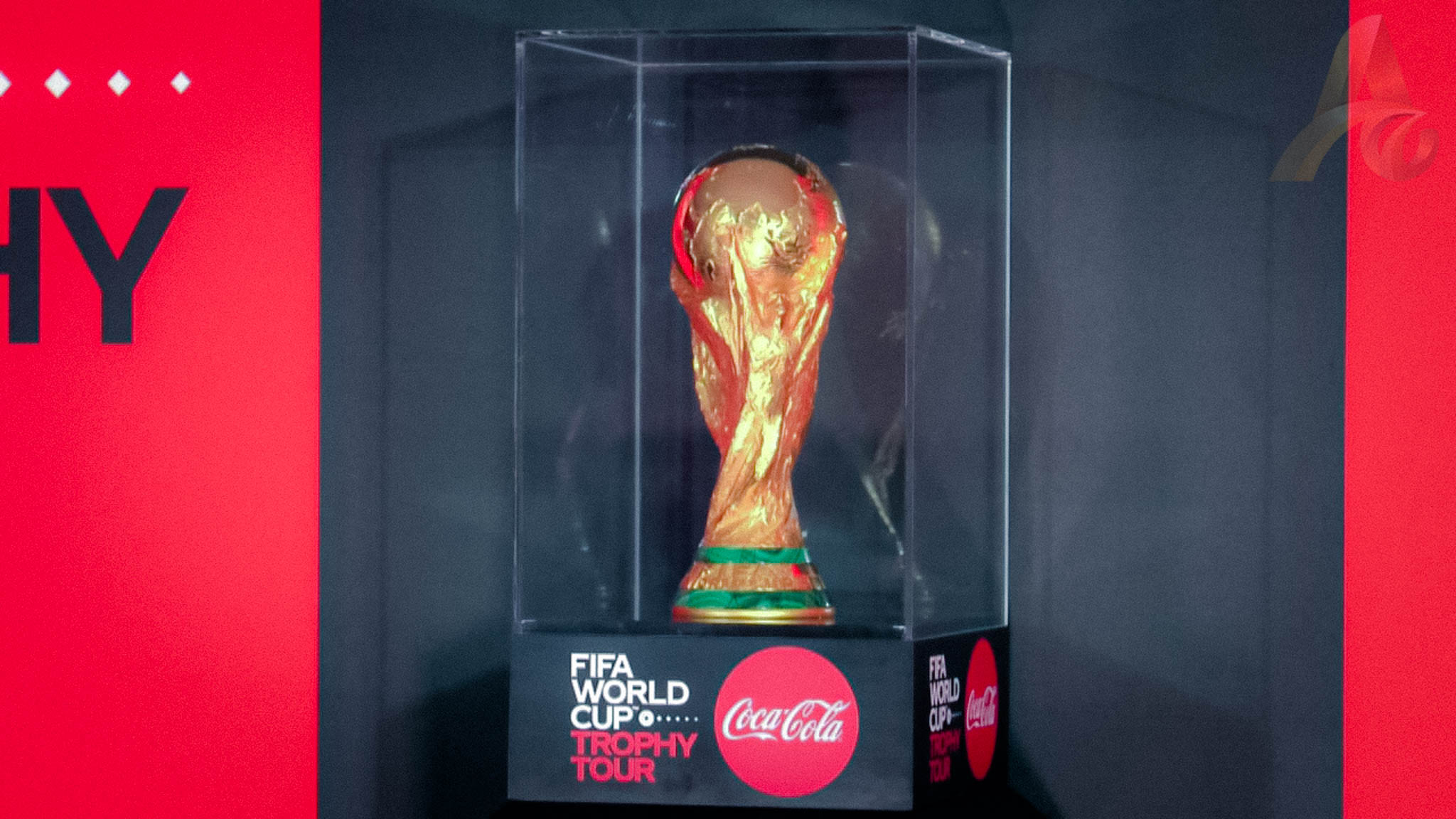 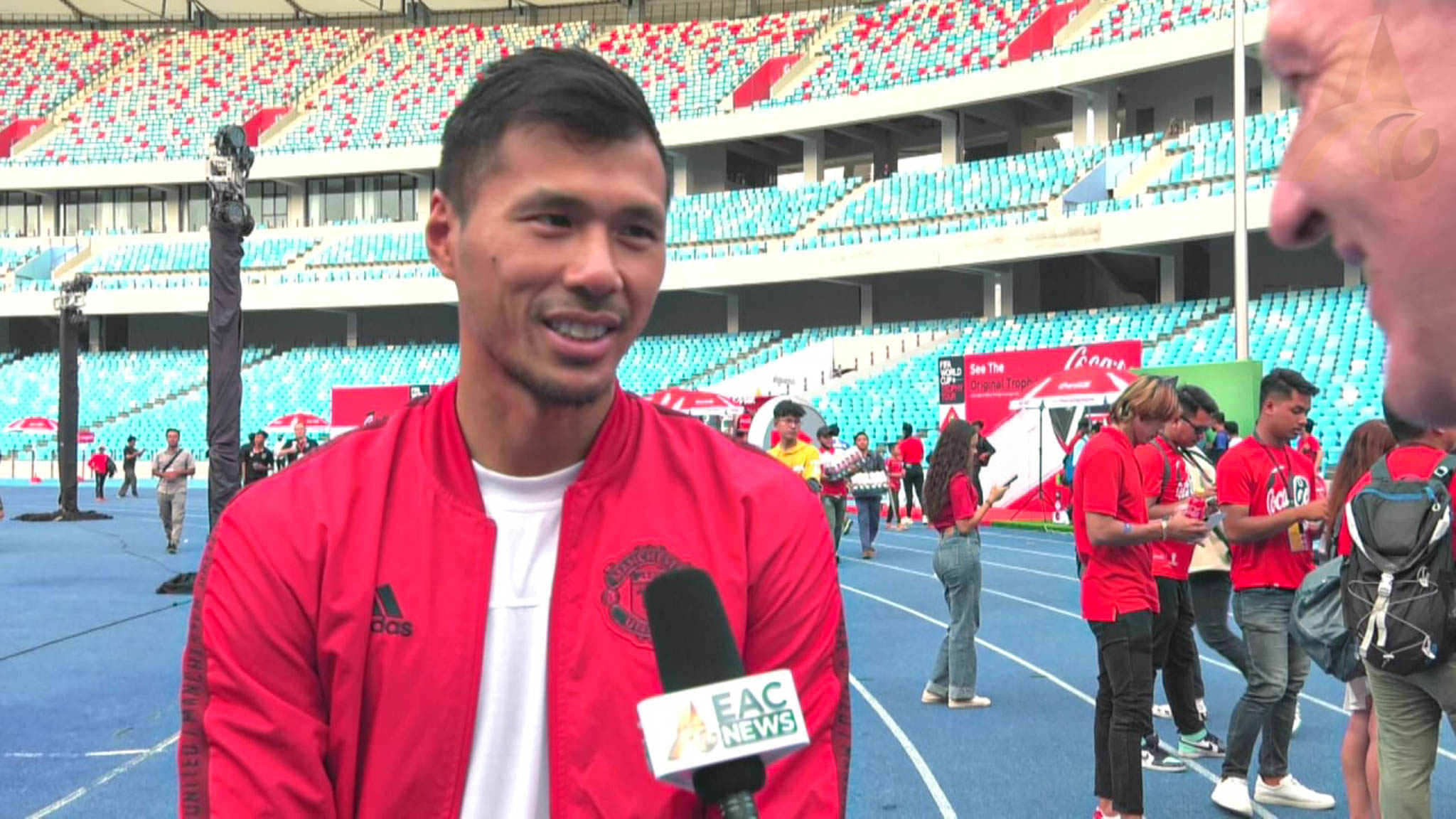 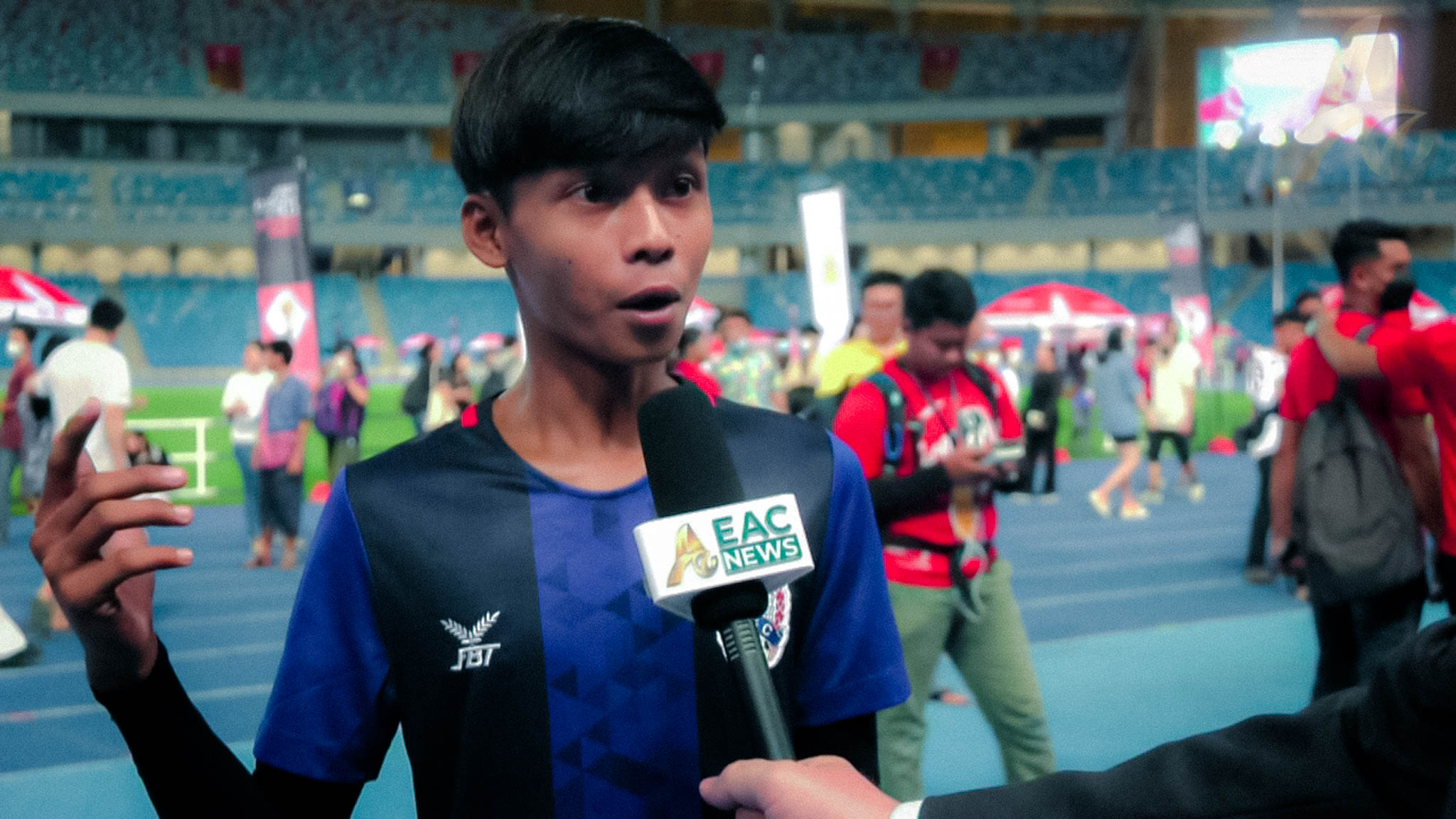 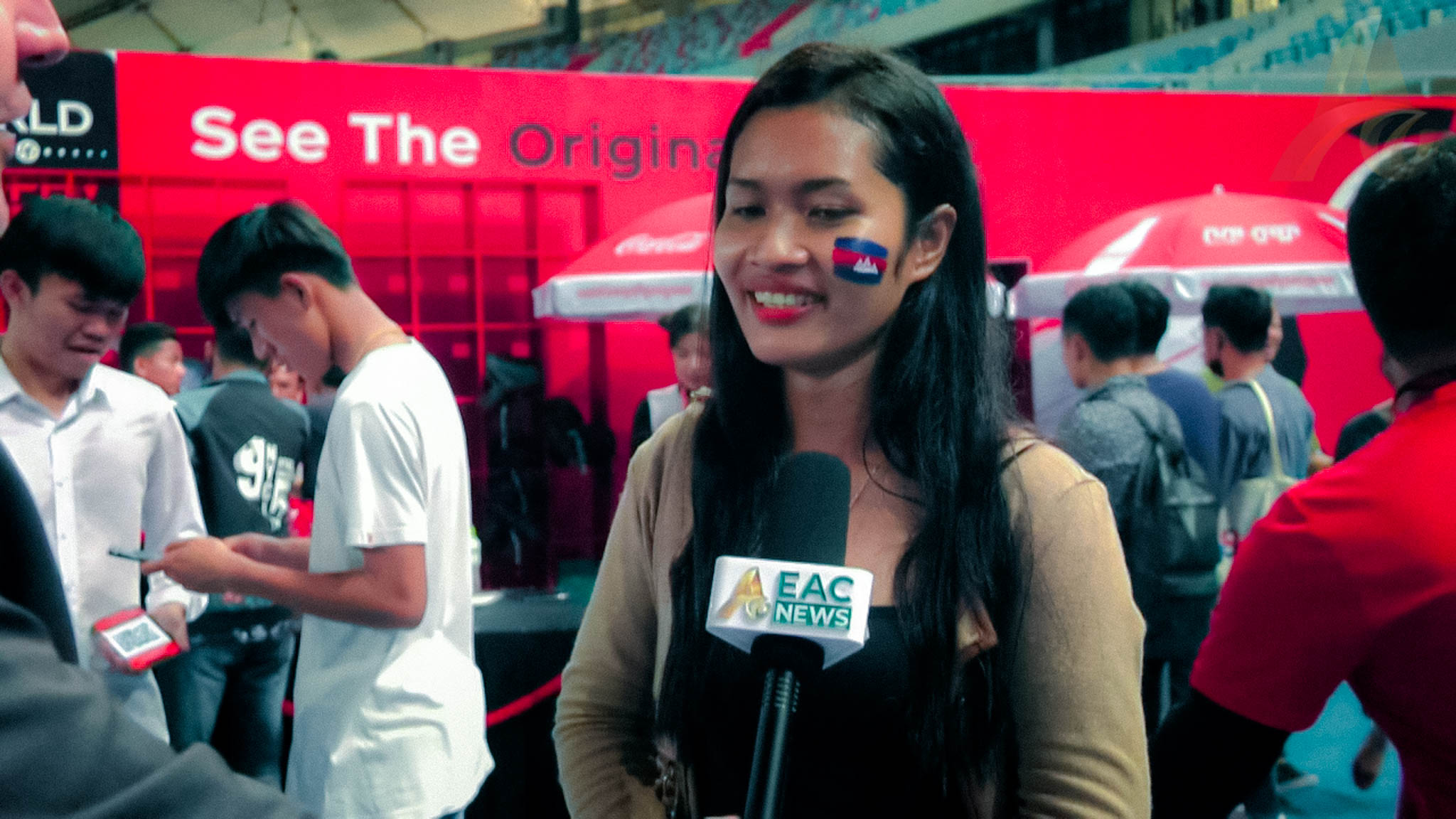 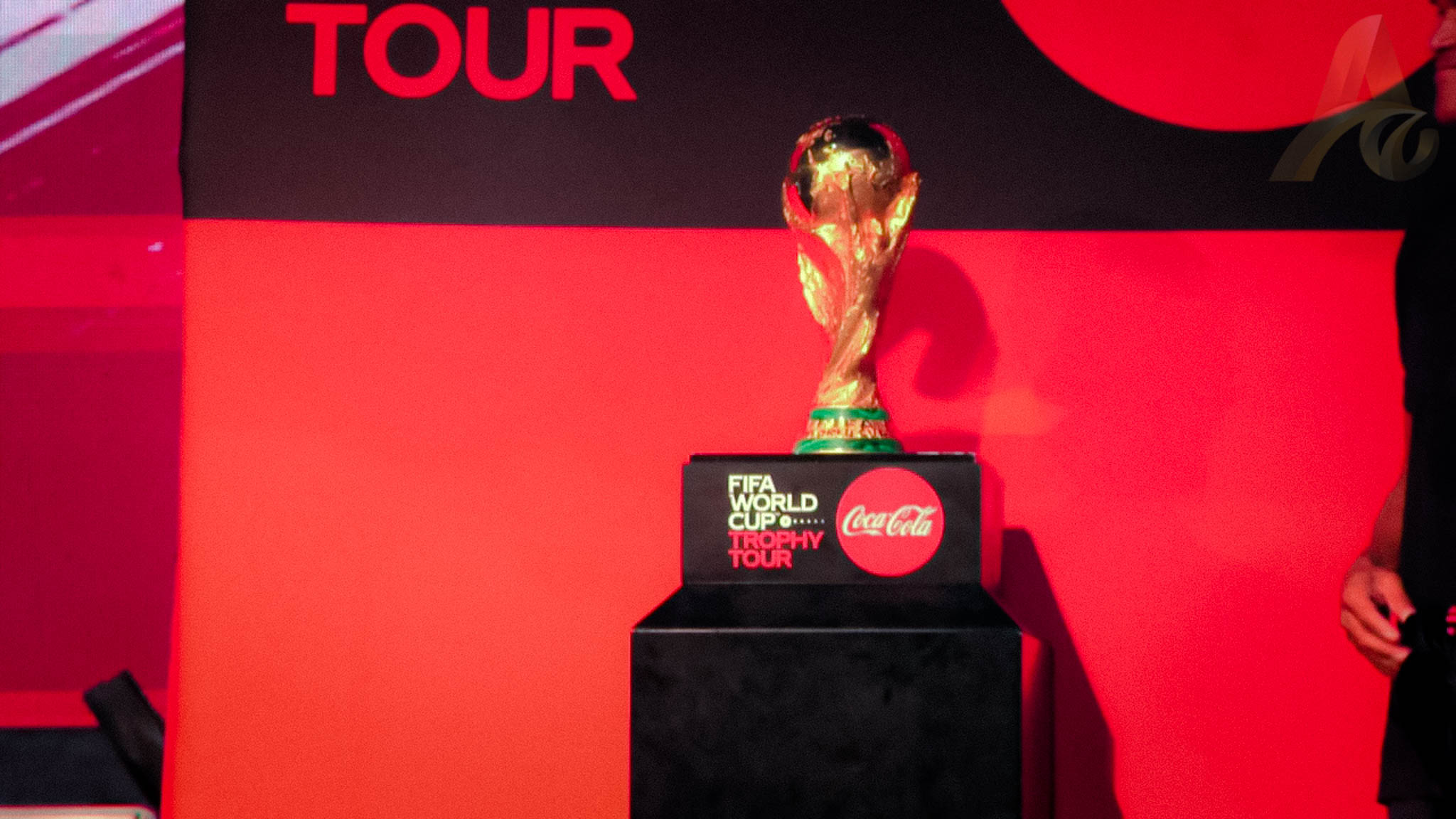 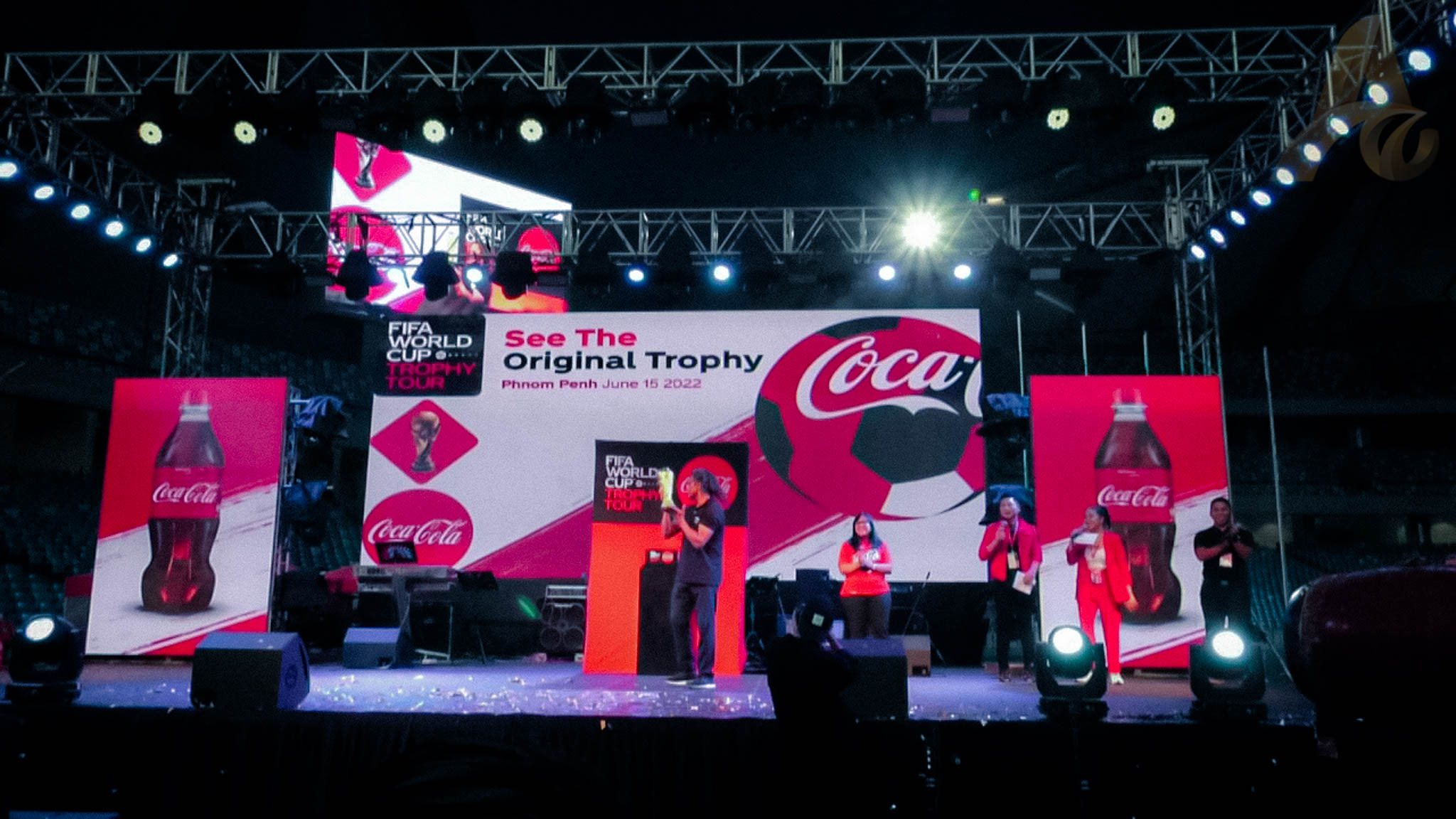 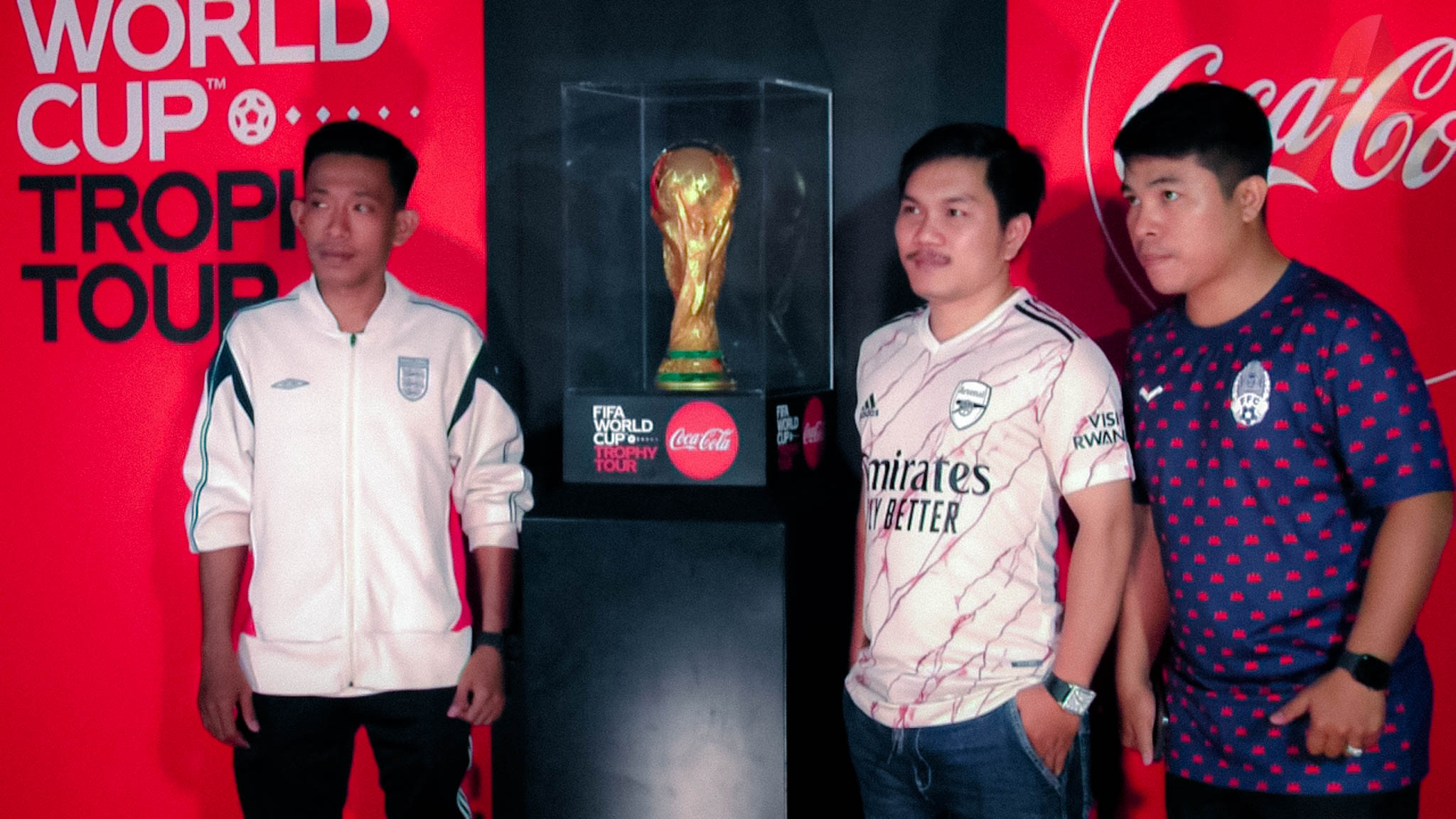 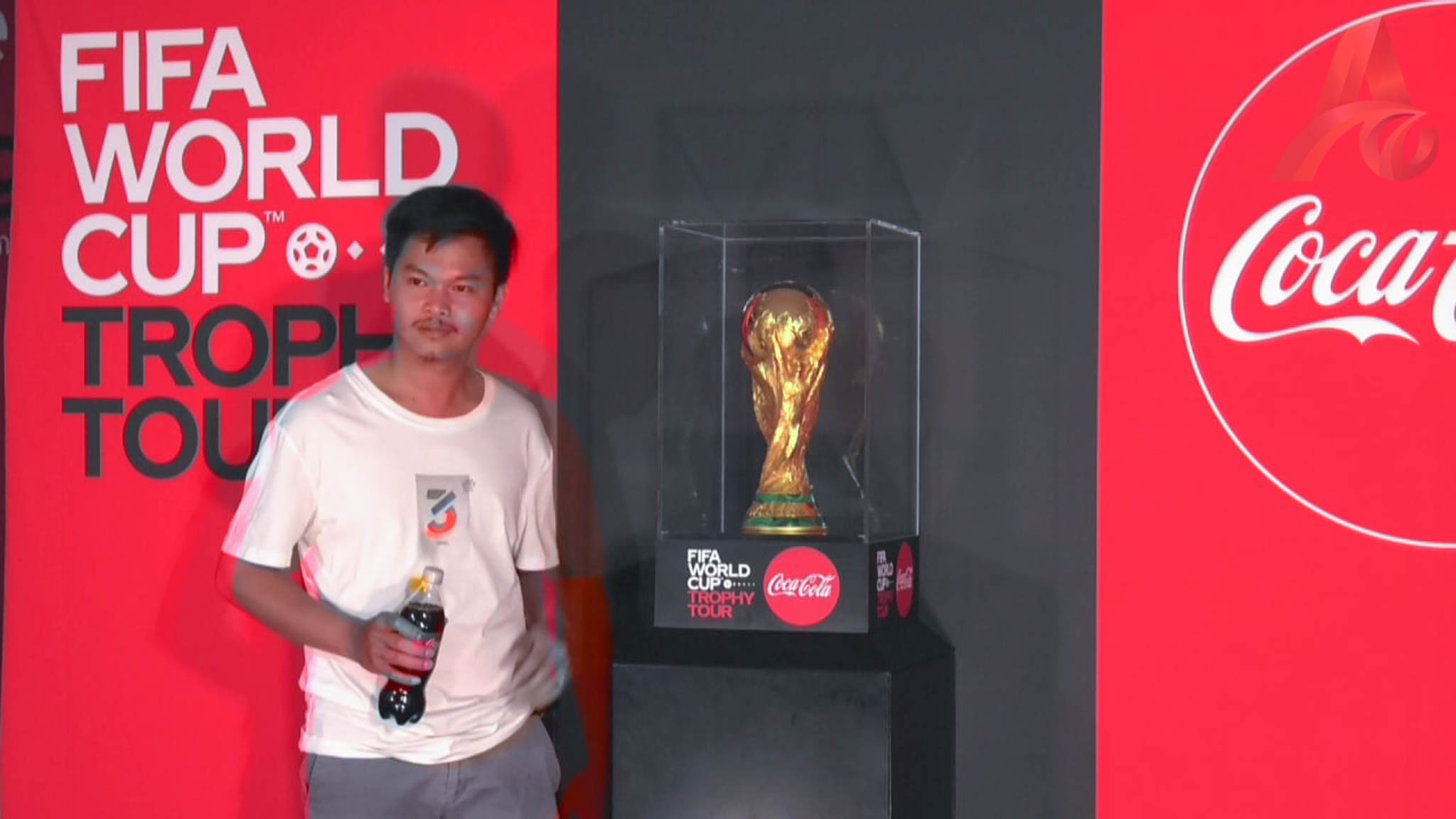 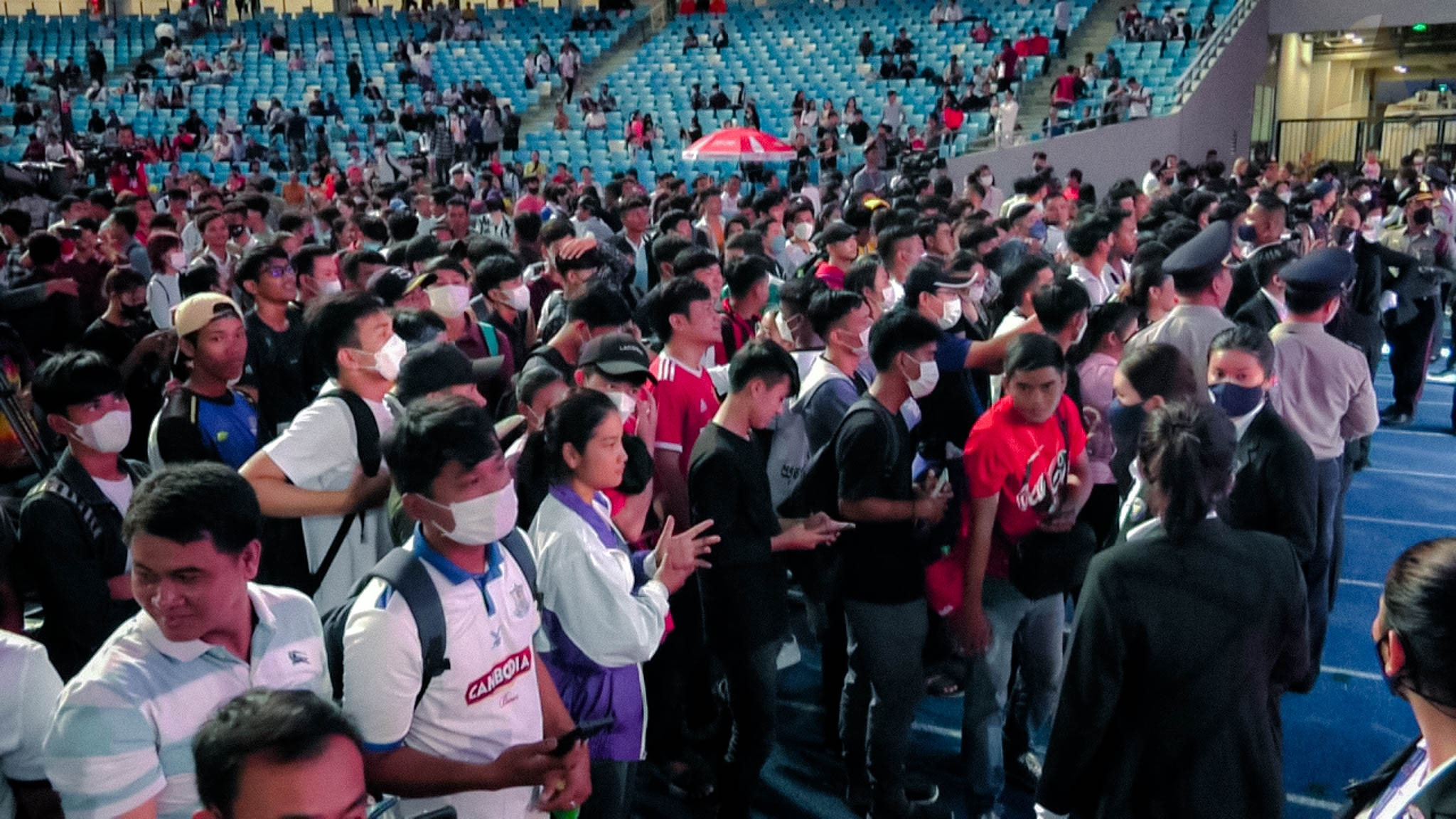