Vietnam and CPP Get Justice After the Khmer Rouge Tribunal

TBONG KHMUM: Prime Minister Hun Sen has said that the execution of Khmer Rouge leaders was justified, while reflecting on how Vietnam mobilized its army to attack and overthrow the regime of the Kampuchea People’s Republic. The Prime Minister made this remark while speaking at the historical site of Koh Thmor X-16 in Memot District, Tbong Khmum Province, on the occasion of the 45th Commemoration Day of the Historic Journey Leading to the Overthrow of the Pol Pot Genocidal Regime, on Monday morning, 20 June.

Prime Minister Hun Sen stated that for many years, Vietnam and the Cambodian People's Party (CPP) were painted as having led an invasion to kill Cambodians. However, the Prime Minister said that through the establishment of the Khmer Rouge Tribunal, established by the United Nations Security Council and the Royal Government of Cambodia, the court was able to successfully convict Khmer Rouge leaders, revealing the truth and giving justice to Vietnam and the CPP.

The Extraordinary Chambers in the Courts of Cambodia (ECCC) is scheduled to close by the end of 2022 after more than 16 years of operation. 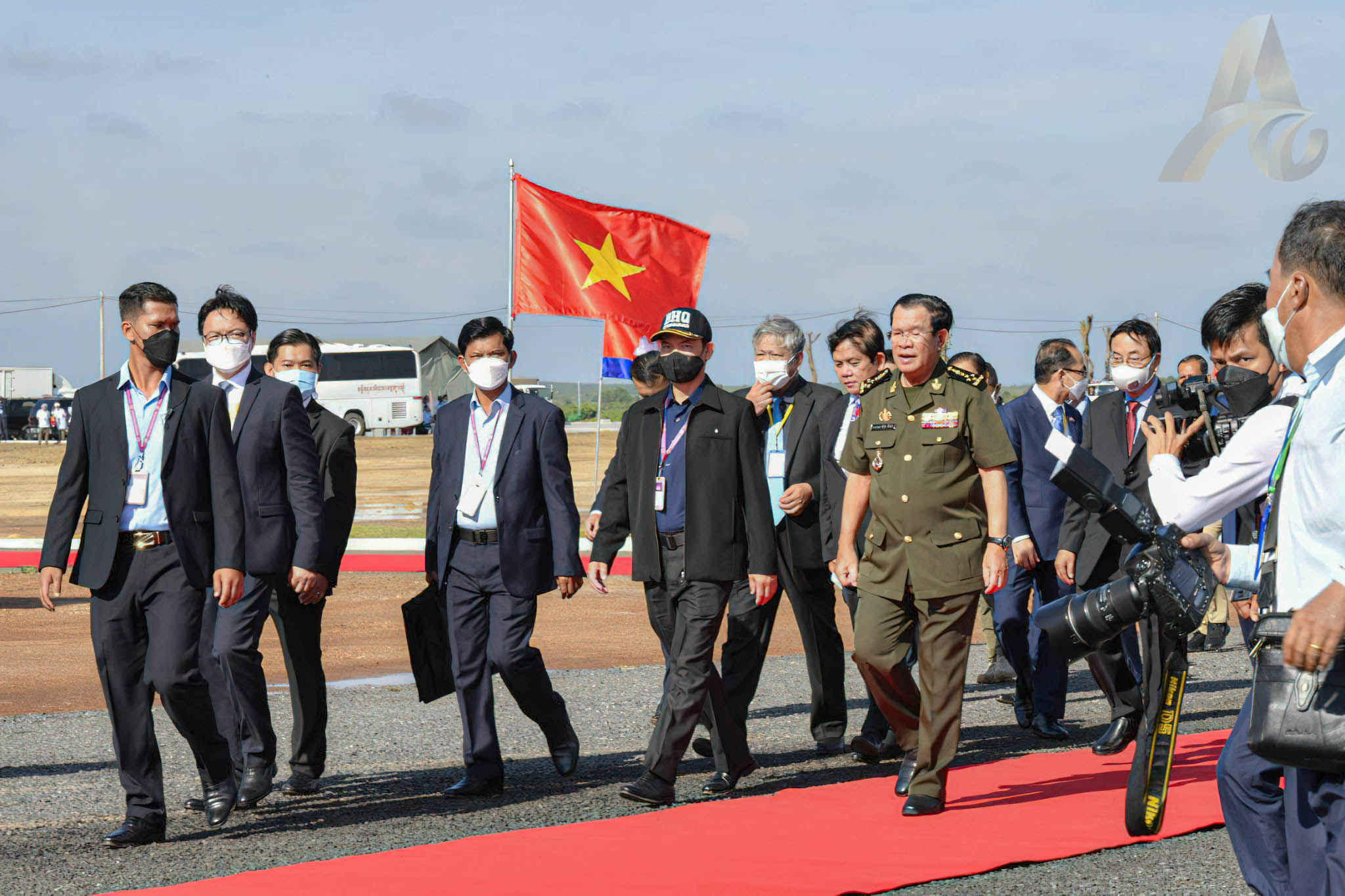 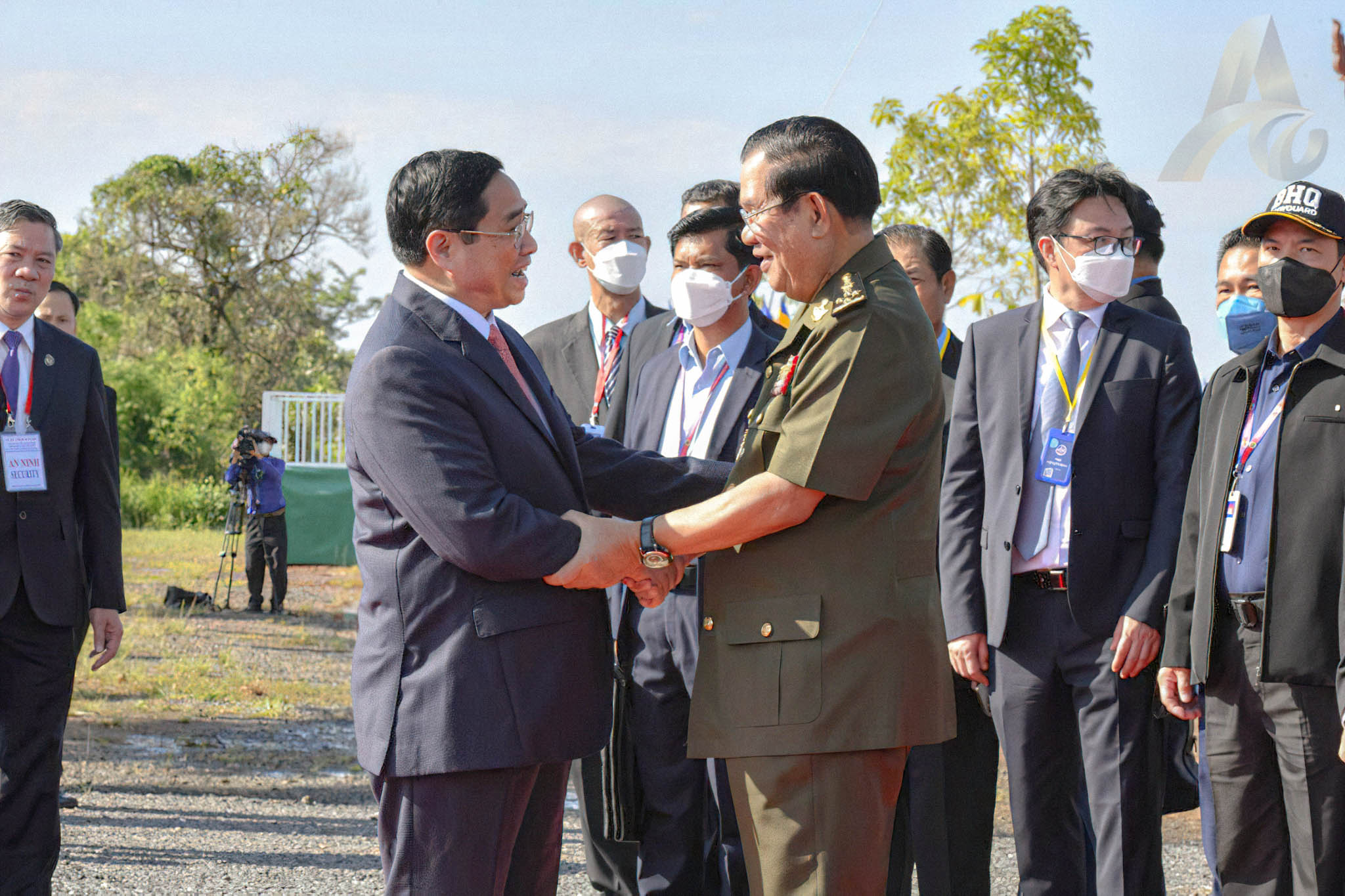 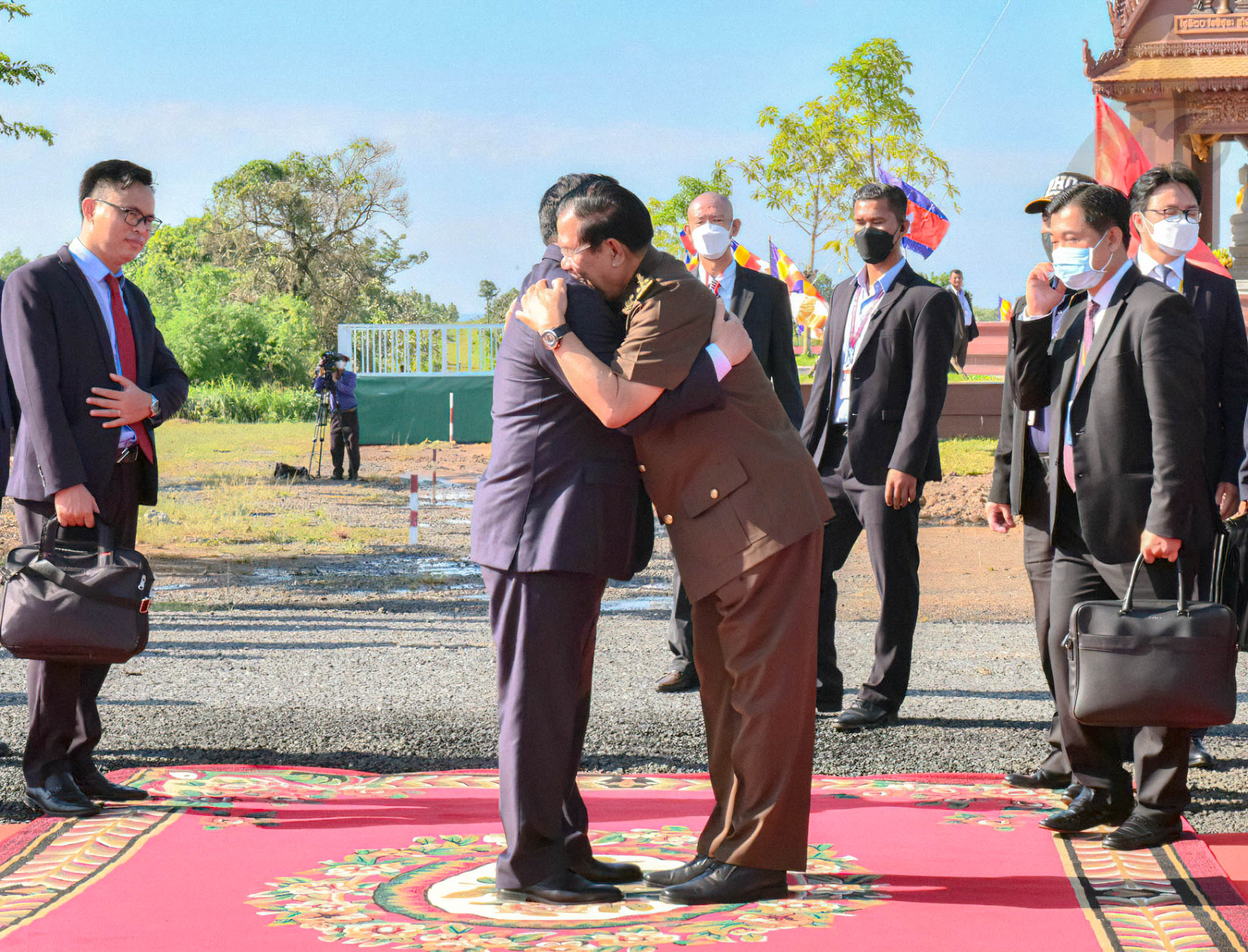 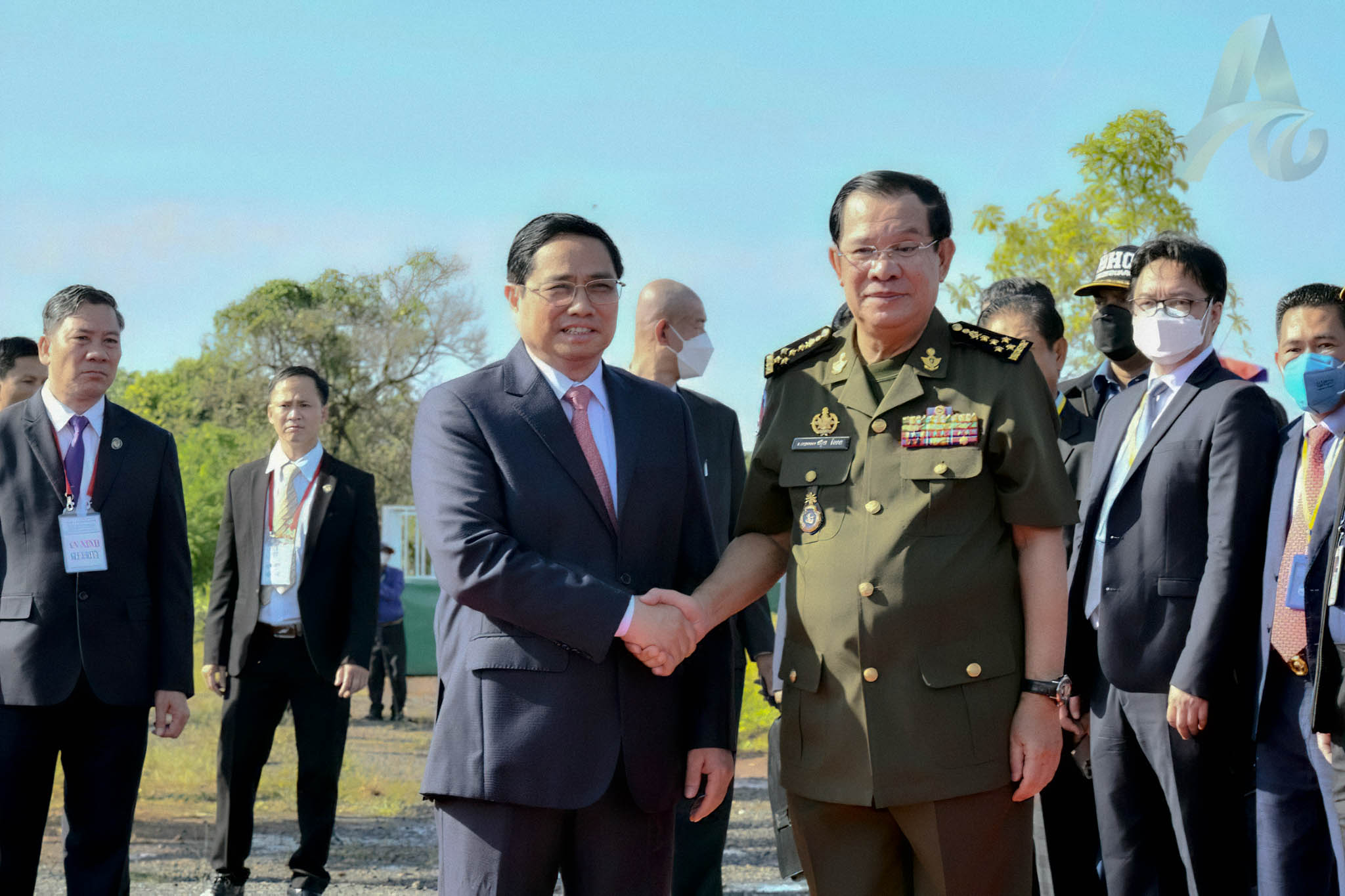 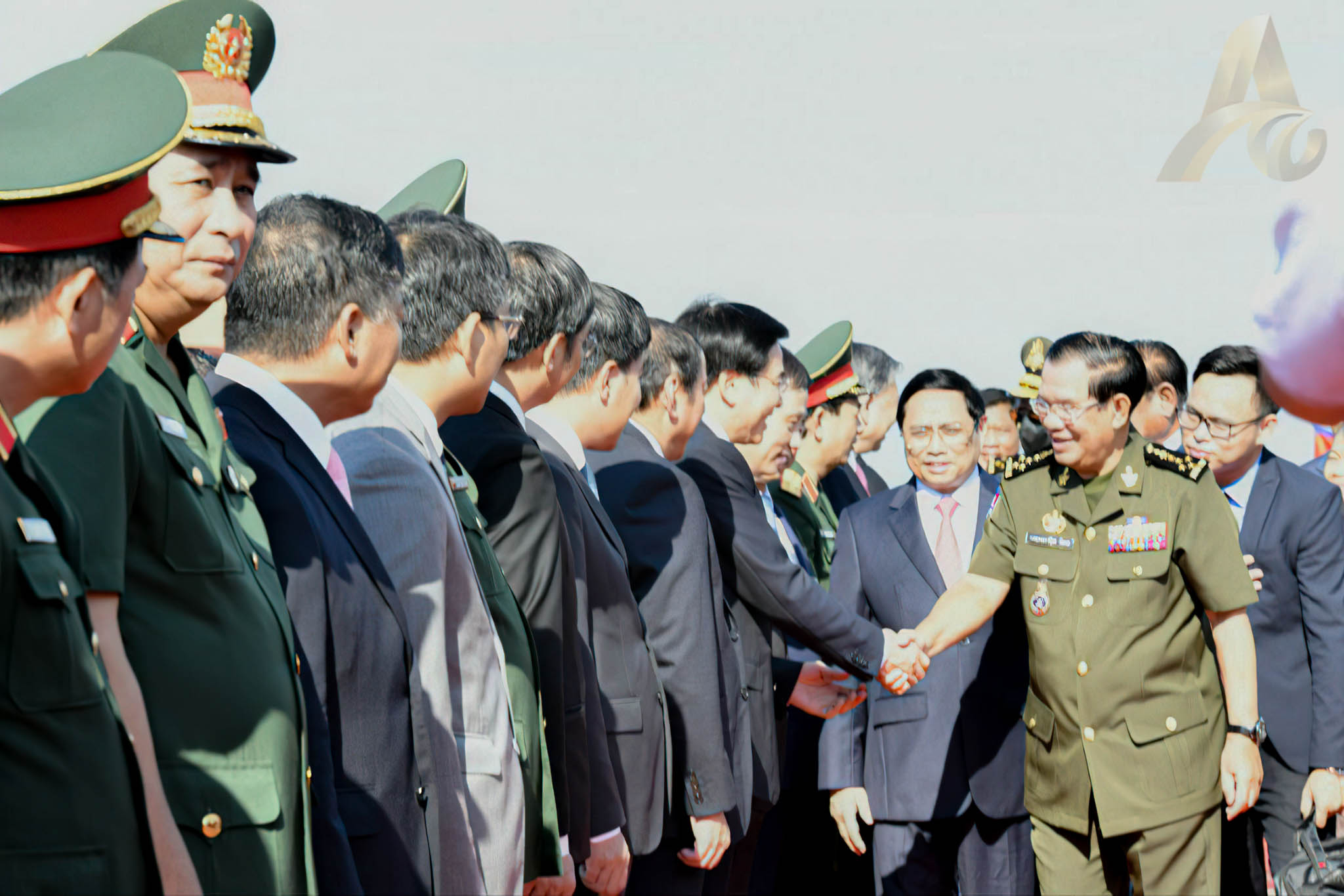 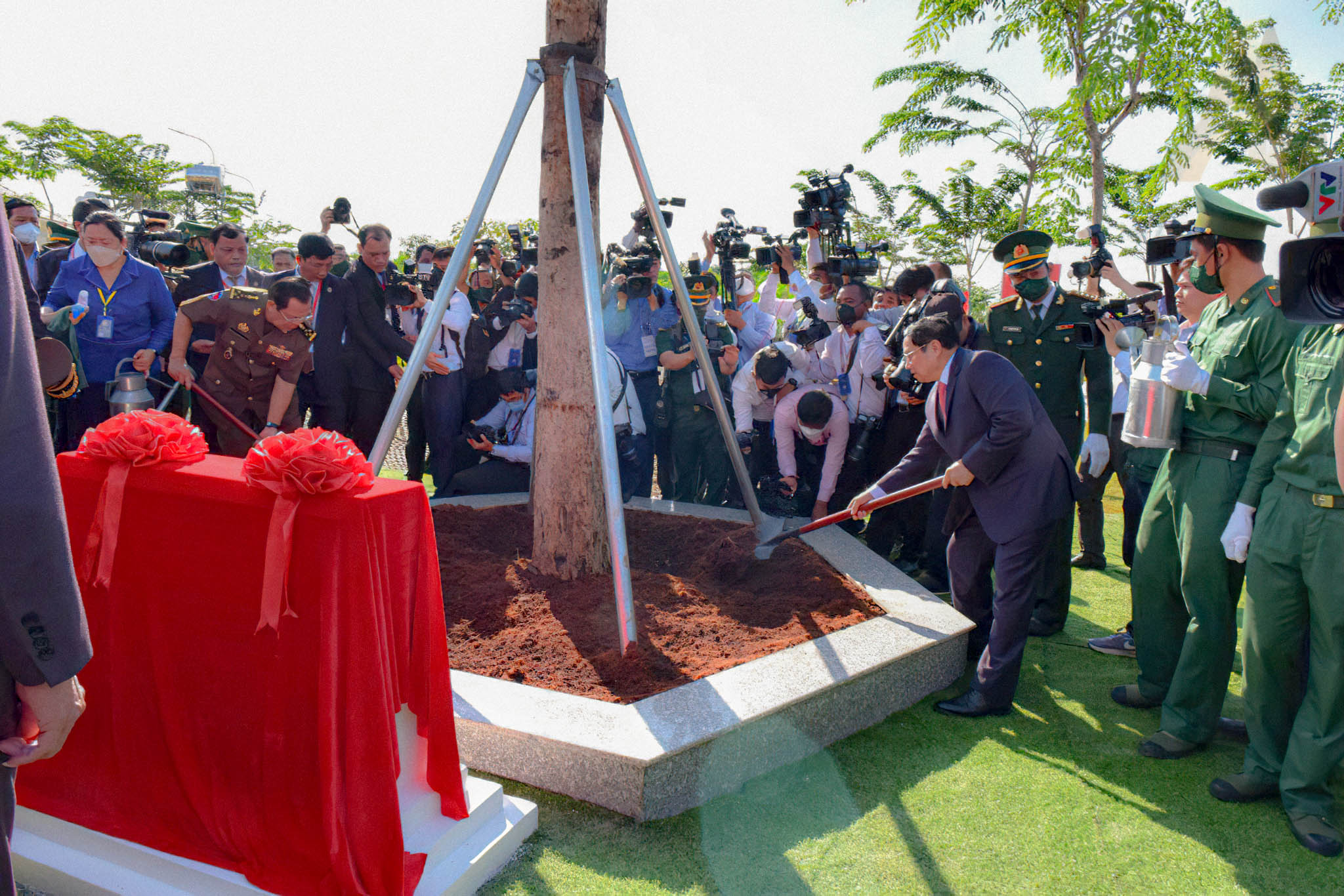 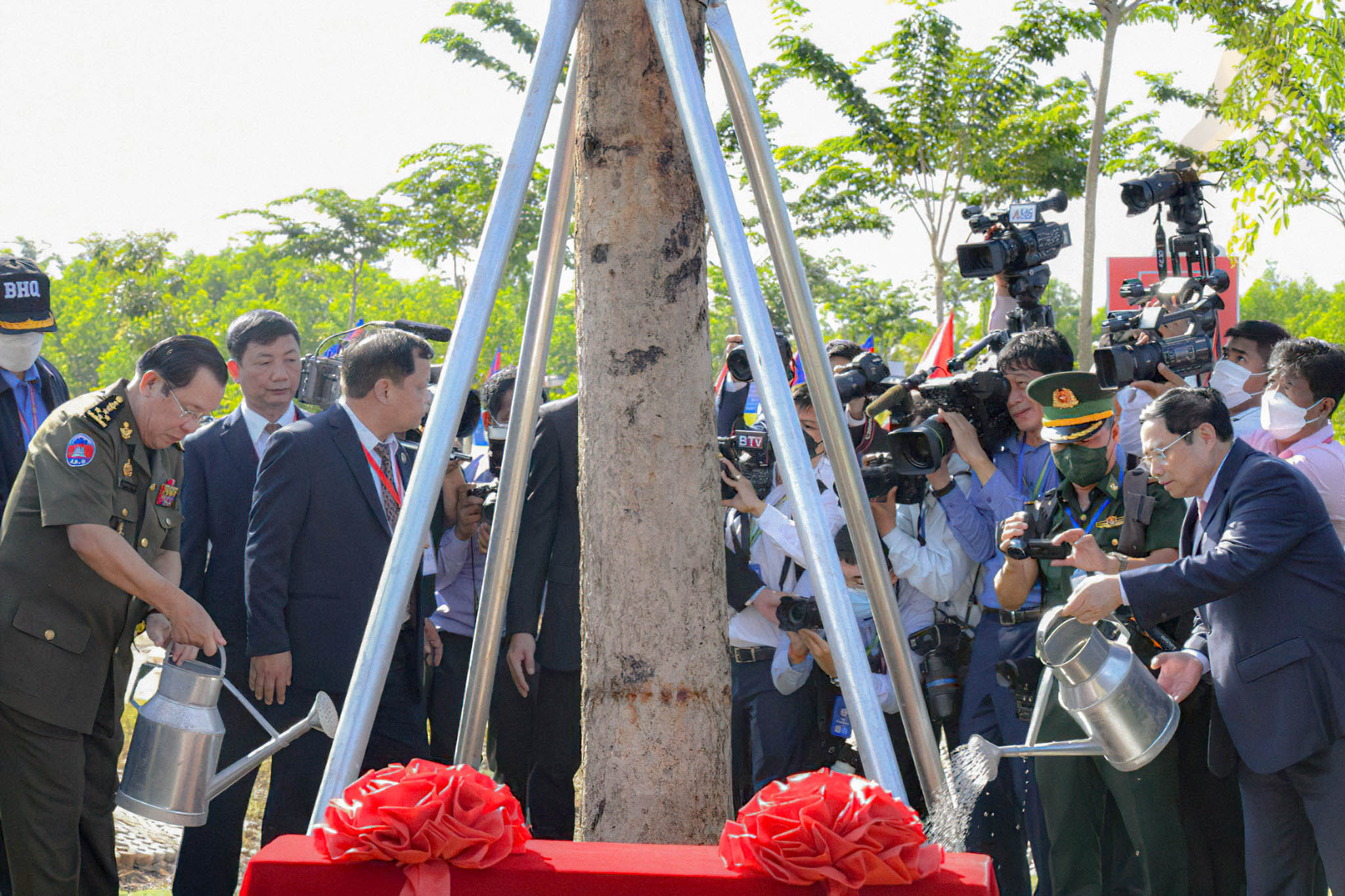 Lancang-Mekong Cooperation Is Having a Positive Impact on People's Lives