INTERNATIONAL: PARIS, June 19 - French President Emmanuel Macron lost control of the National Assembly in legislative elections on Sunday, a major setback that could throw the country into political paralysis unless he is able to negotiate alliances with other parties.

Macron's centrist Ensemble coalition, which wants to raise the retirement age and further deepen EU integration, was on course to end up with the most seats in Sunday's election.

But they will be well short of the absolute majority needed to control parliament, near-final results showed.

A broad left-wing alliance was set to be the biggest opposition group, while the far-right scored record-high wins and the conservatives were likely to become kingmakers.

Finance Minister Bruno Le Maire called the outcome a "democratic shock" and added that if other blocs did not cooperate, "this would block our capacity to reform and protect the French."

A hung parliament will require a degree of power-sharing and compromises among parties not experienced in France in recent decades.

There is no set script in France for how things will now unfold. The last time a newly elected president failed to get an outright majority in parliamentary elections was in 1988.

"The result is a risk for our country in view of the challenges we have to face," Prime Minister Elisabeth Borne said, while adding that from Monday on, Macron's camp will work to seek alliances. 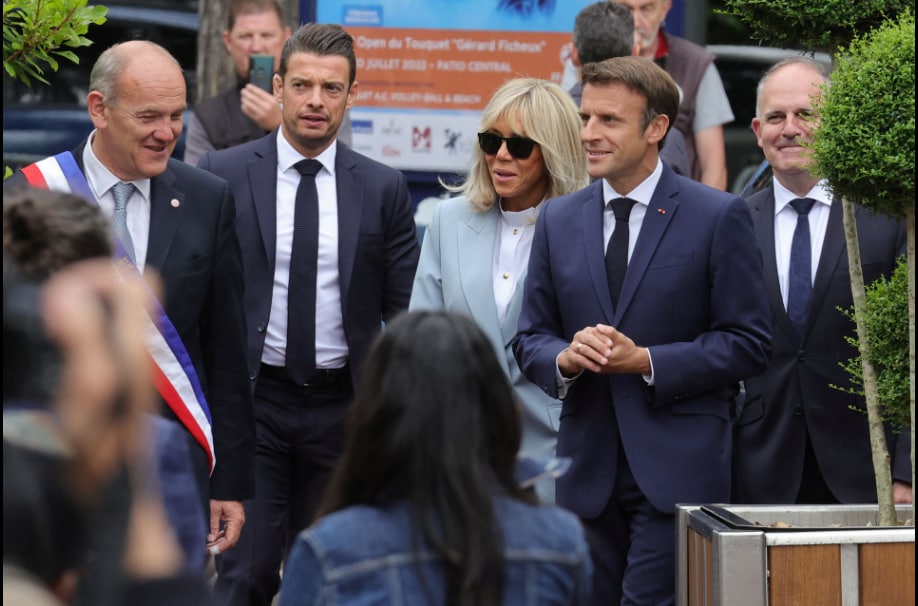 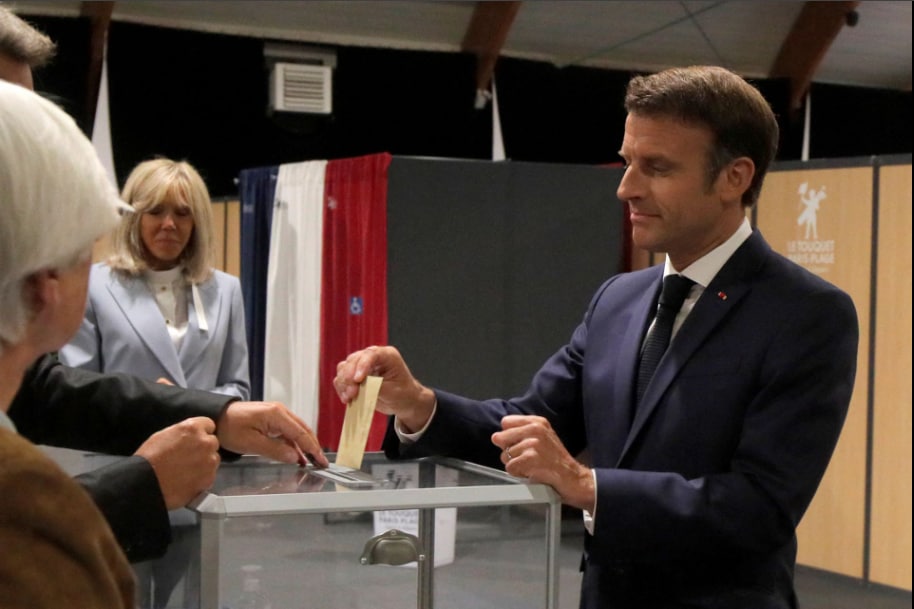 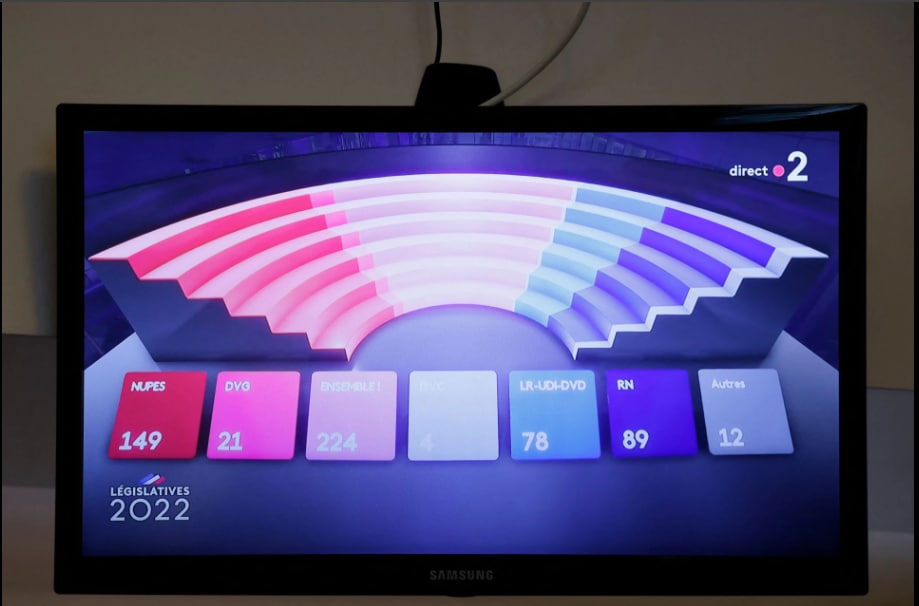