PHNOM PENH: You asked for it, you got it! Due to overwhelming requests from filmmakers in Cambodia and around the world, Chaktomuk Short Film Festival 11th Edition (CSFF-XI) has now extended its deadline to 15 July 2022!

Under-Secretary of State to the Ministry of Culture and Fine Arts, Tit Thavrith said, “I didn’t expect our Cambodian young filmmakers’ works to look this superb quality. If I get another chance, I’ll use it to share my past experience in film production with them.”

The Chaktomuk Short Film Festival has launched its 11th edition (CSFF-XI) and will accept short film submissions until 23:59 PM on 15 July (Cambodia time).

The short film festival is officially supported by the Ministry of Information and Legend Cinemas, with Sabay News and EAC News as its media partners. The festival welcomes any financial support, especially in the form of cash prizes to the upcoming winners.

If you want to network with other filmmakers in Phnom Penh and connect your story with a large audience, submit your short film now through https://filmfreeway.com/CSFF or http://csff.co/submission/. 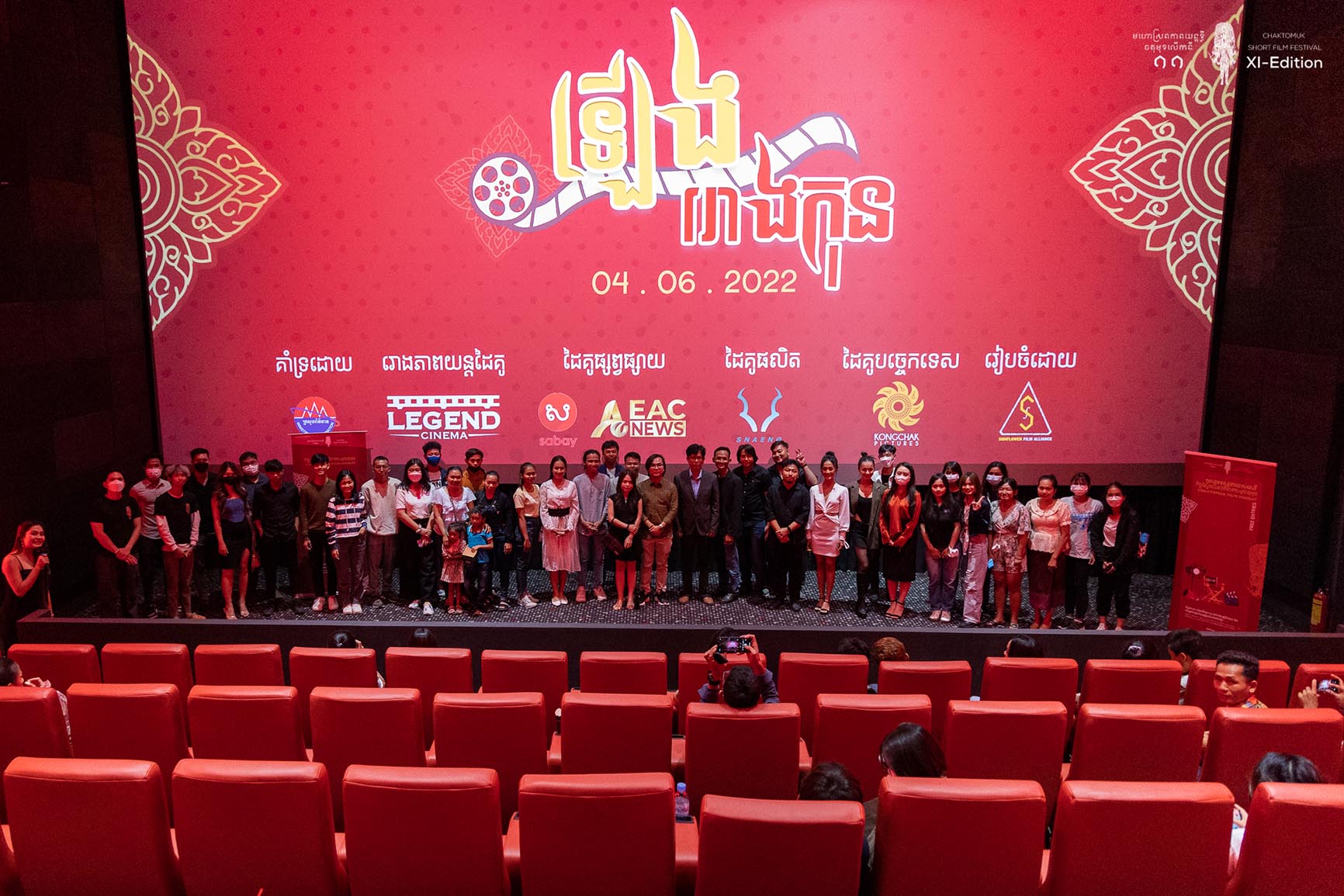 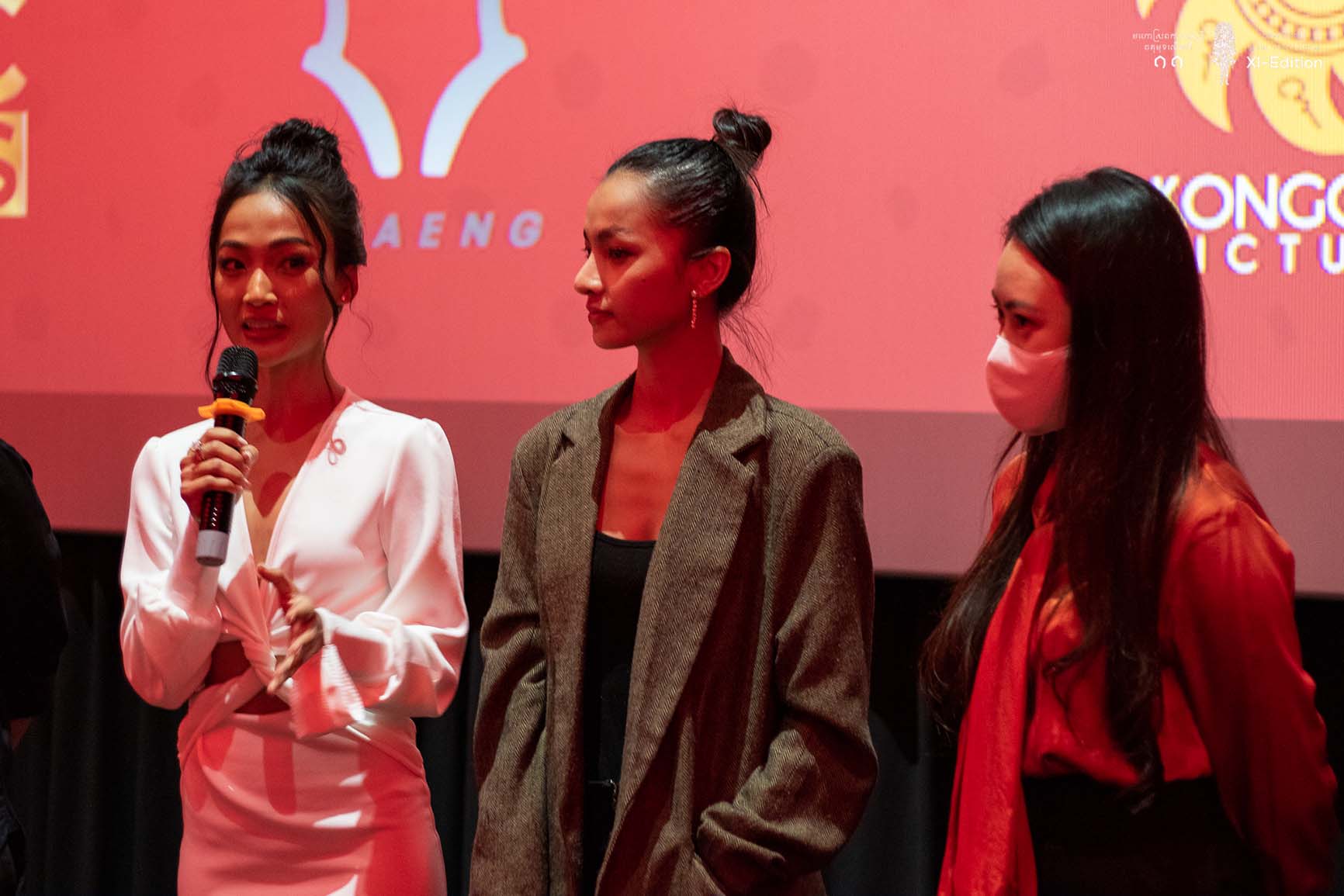 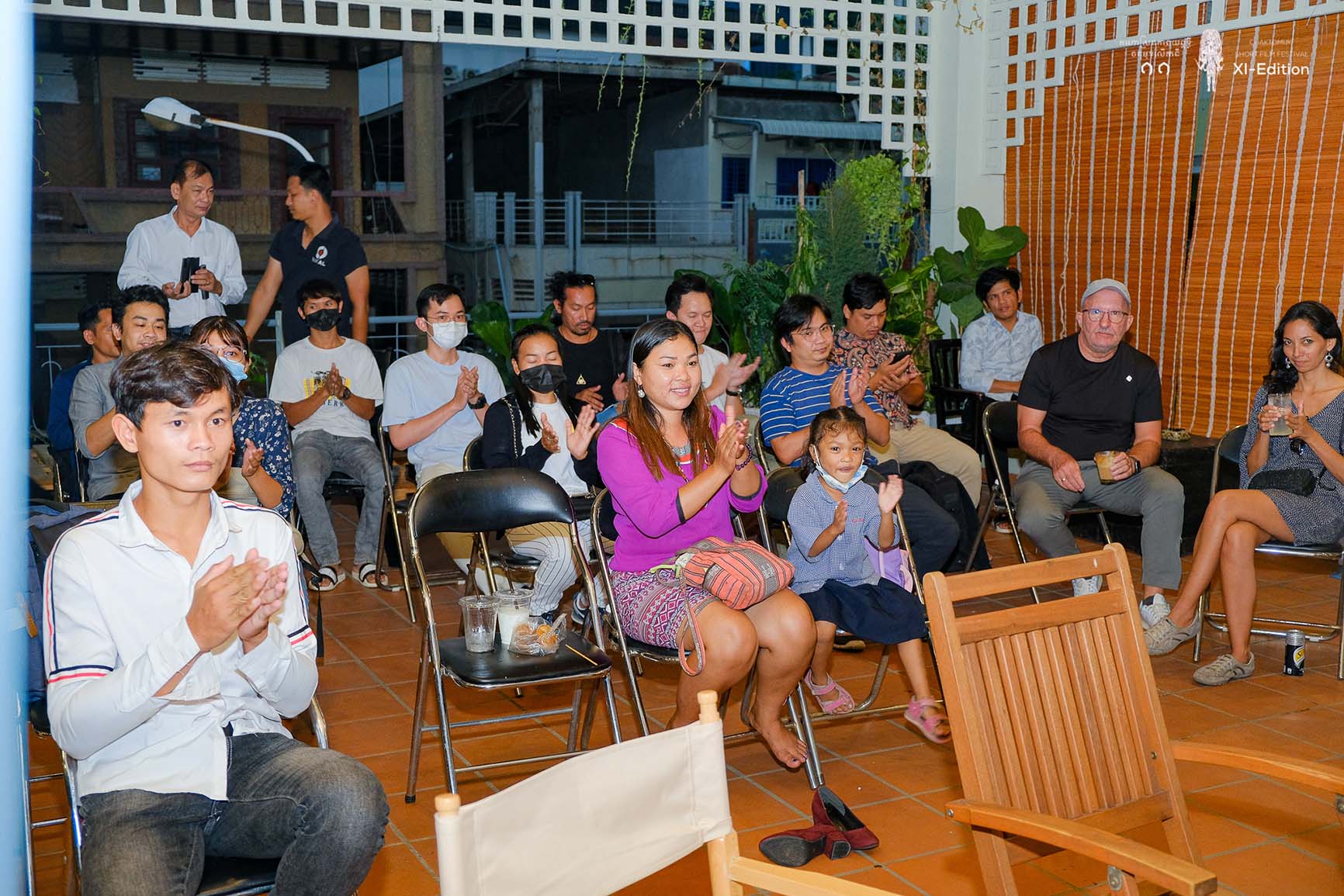 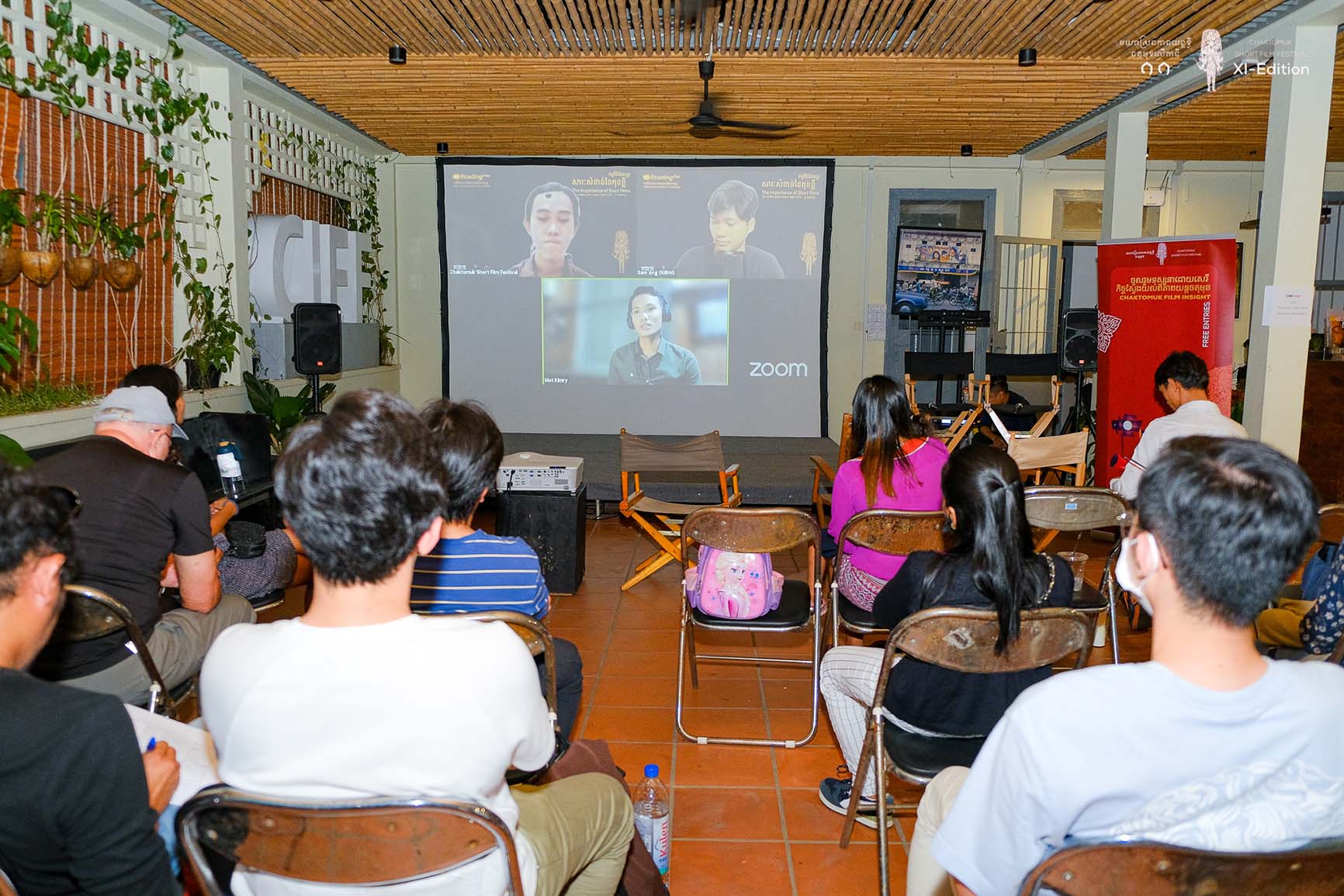 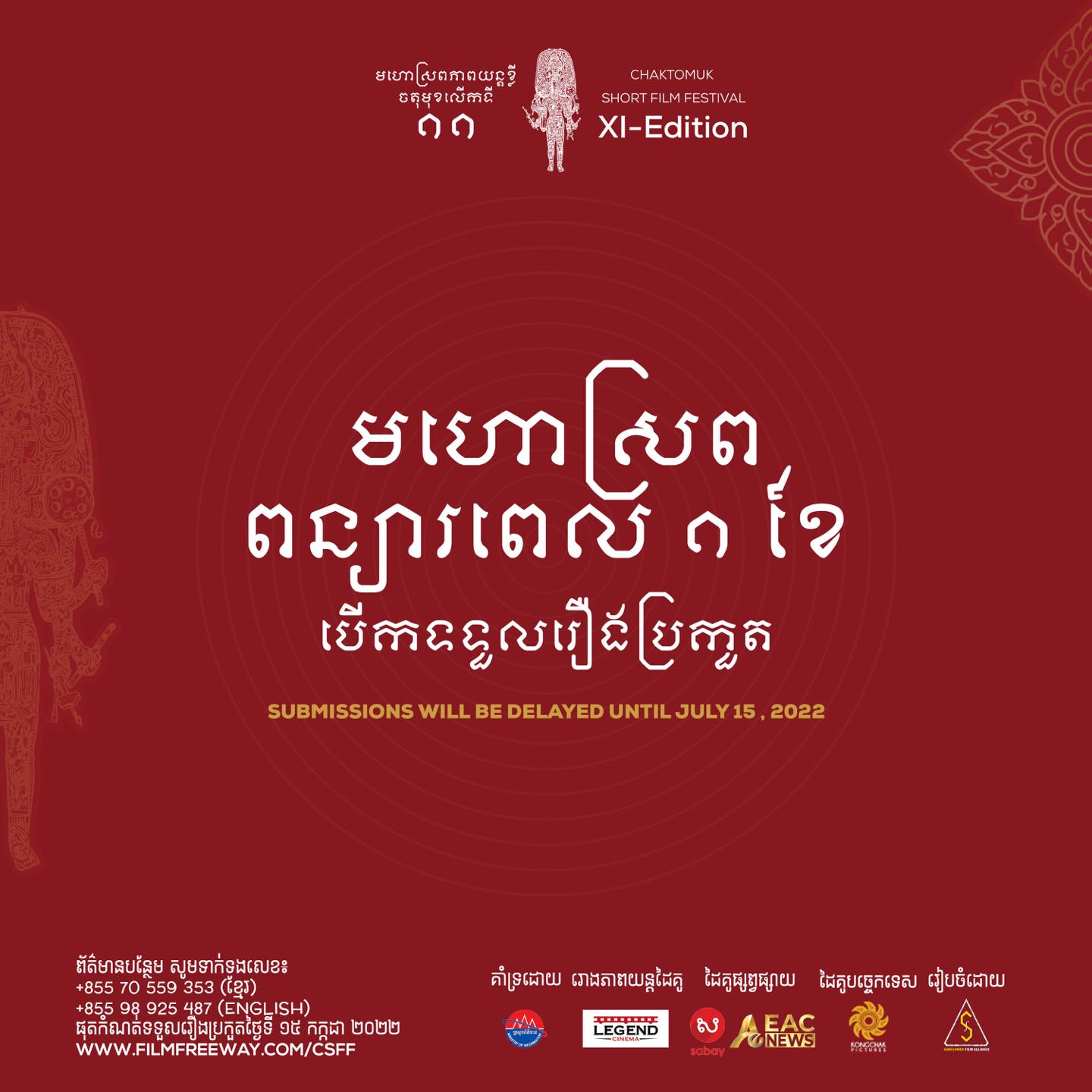 BREAKING NEWS: The Prime Minister: Russia Will Be Angry with Us, But We Have the Right to Protect the…