INTERNATIONAL: At least 25 people were killed by lightning or landslides over the weekend in Bangladesh while millions were left marooned or homeless in low-lying northeastern parts hit by the worst monsoon floods in the country's recent history, officials said.

In the neighboring Indian state of Assam, at least 17 people were killed during the wave of flooding that began this month, police officials said on Sunday.

Many of Bangladesh's rivers have risen to dangerous levels and the runoff from heavy rain from across Indian mountains exacerbated the situation, said Arifuzzaman Bhuiyan, the head of the state-run Flood Forecasting and Warning Centre.

Thousands of policemen, army personnel have been deployed to parts of the country to help search and rescue efforts.

About 105,000 people have been evacuated so far but police officials estimated that over four million were still stranded.

Syed Rafiqul Haque, a former lawmaker and ruling party politician in Sunamganj district, said the country was facing a humanitarian crisis if proper rescue operations were not conducted.

"Almost the entire Sylhet-Sunamganj belt is under water and millions of people are stranded," he said, adding victims have no food, drinking water and communication networks were down.

Regional officials said about 3.1 million people were displaced, 200,000 of who are staying in government run makeshift shelters on raised embankments or on other highlands. 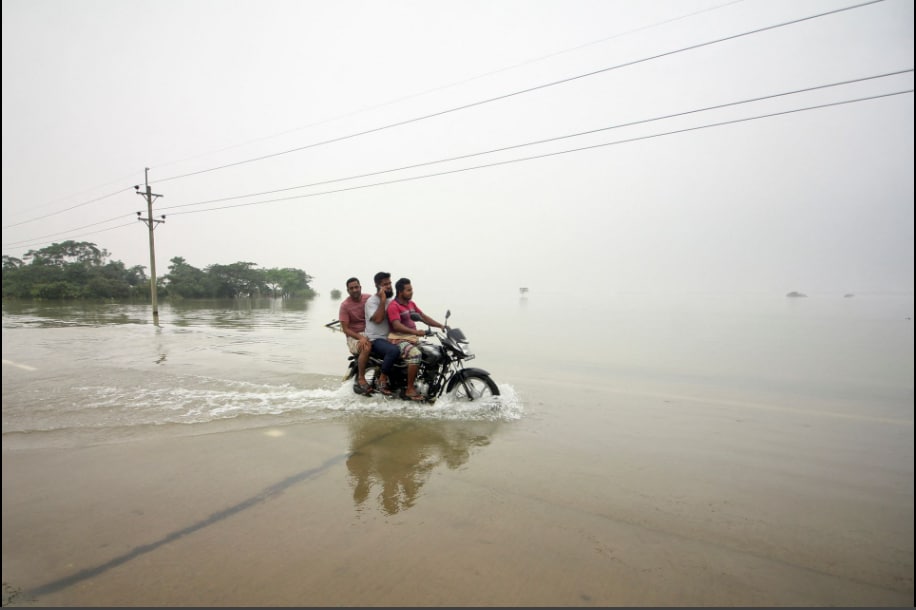 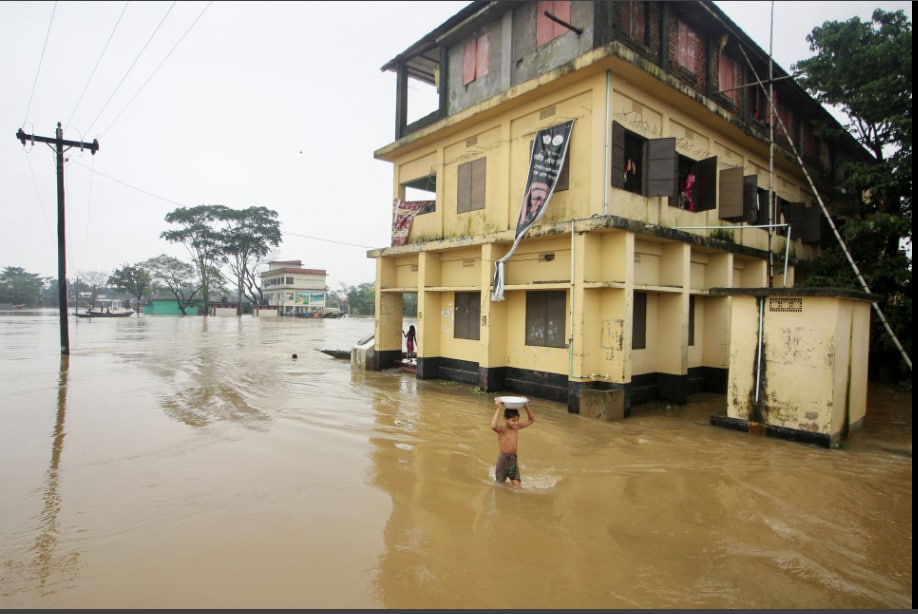 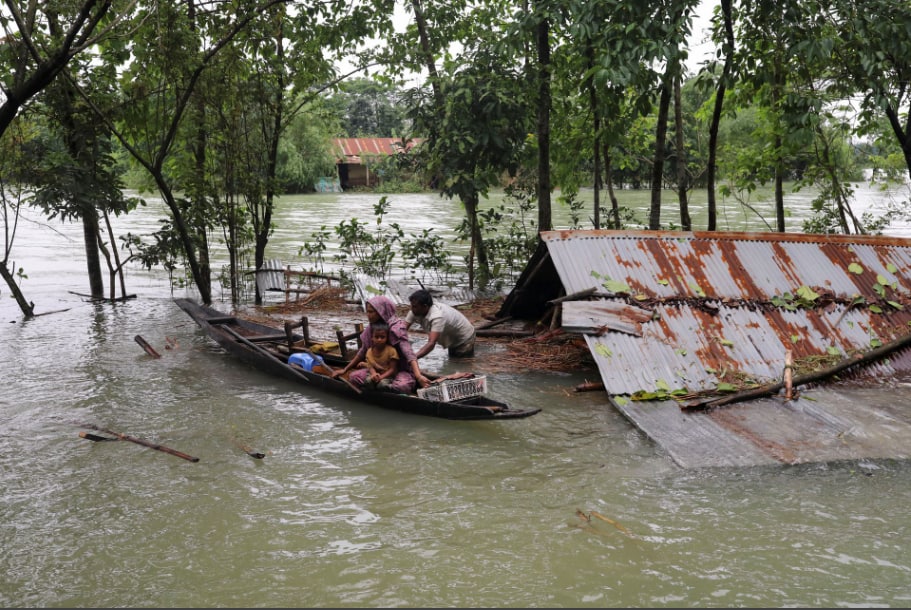 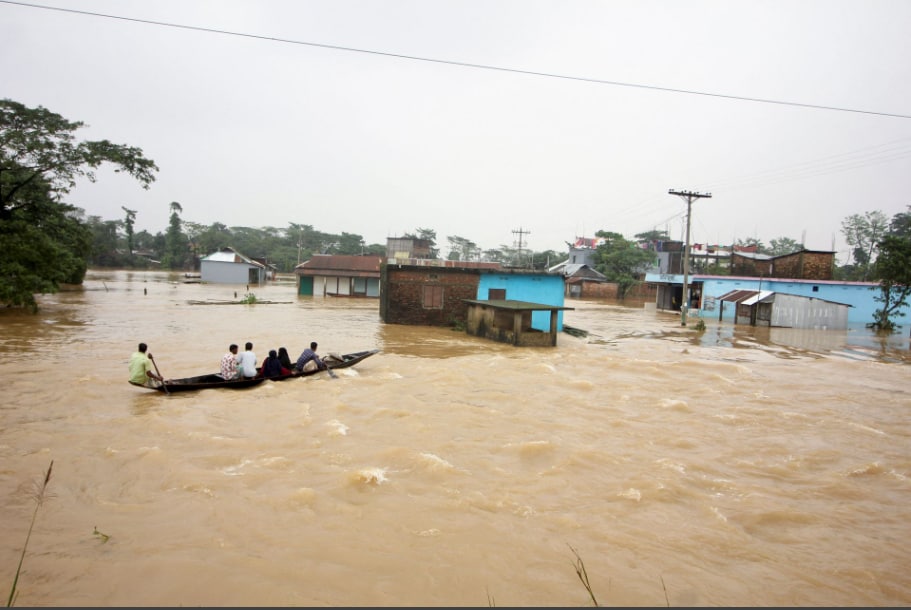