PHNOM PENH: The Deputy Commander-in-Chief of the Royal Cambodian Armed Forces and Commander-in-Chief of the Royal Cambodian Army, Lt. Gen. Hun Manet, has recalled the need for regular counter-terrorism training, saying that terrorism remains a serious security challenge both in the region and across the world. He made this statement while speaking at the opening ceremony of the 5th Generation Counter-Terrorism Skills Training Course and Disaster Relief Technical Training Course, and the 6th Generation Rescue Boats Operations Training Course of the Army Special Forces Command in Phnom Penh, on Friday, 17 June.

Lt. Gen. Hun Manet has stated that counter-terrorism operations are a type of special operation involving diplomacy, law, and tactics that require coordination, leadership, hierarchy, and a clear organizational structure. Training skilled operators and continuing to maintain their capabilities must be done rigorously, along with adequate equipment.

He said the opening of the training course today was part of the capacity building for regional armies and infantry divisions, as the first line-up force at the local level to complement the national counter-terrorism forces in line with restructuring and assigning additional tasks related to counter-terrorism work which is a vital task for Cambodia "while terrorism remains a serious security challenge both regionally and globally."

He added that in addition to the core tasks of combat preparation, standby, and fighting, the army also plays an important role in disaster relief missions such as floods and building collapses. Therefore, the training of disaster relief technical skills, including skills such as driving and repairing boats for rescue, are also important for trainees to learn, to meet operational standards and ensure the effectivene implementation of government regulations when disasters occur.

Lt. Gen. Hun Manet thanked the Ministry of National Defense and the General Command of the Royal Cambodian Armed Forces for its support to facilitate the implementation of the training duties of the Special Forces Command, and also expressed his high appreciation for the financial support and the materials provided by friendly countries, partner organizations and ministries-institutions, as well as all philanthropists who help to increase the organization's ability to facilitate training and other daily activities. 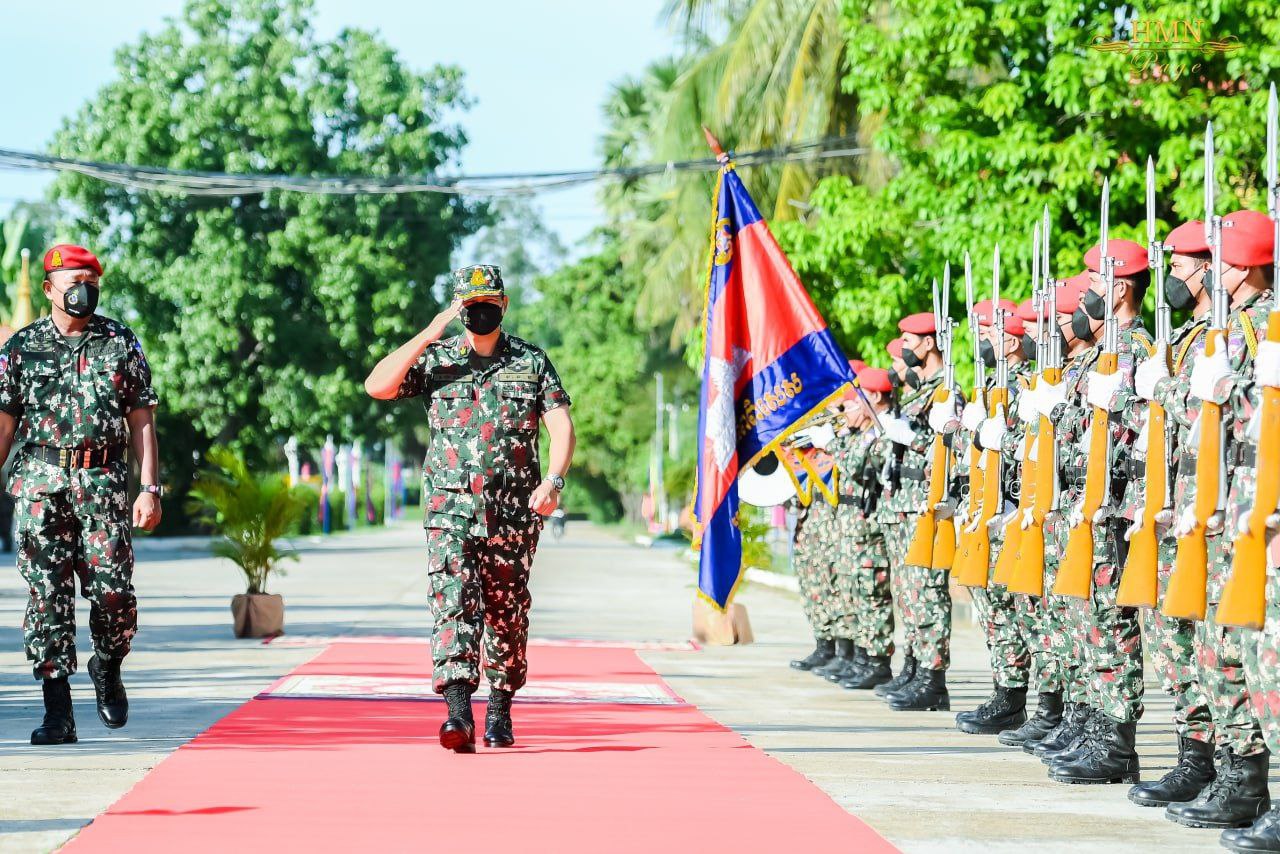 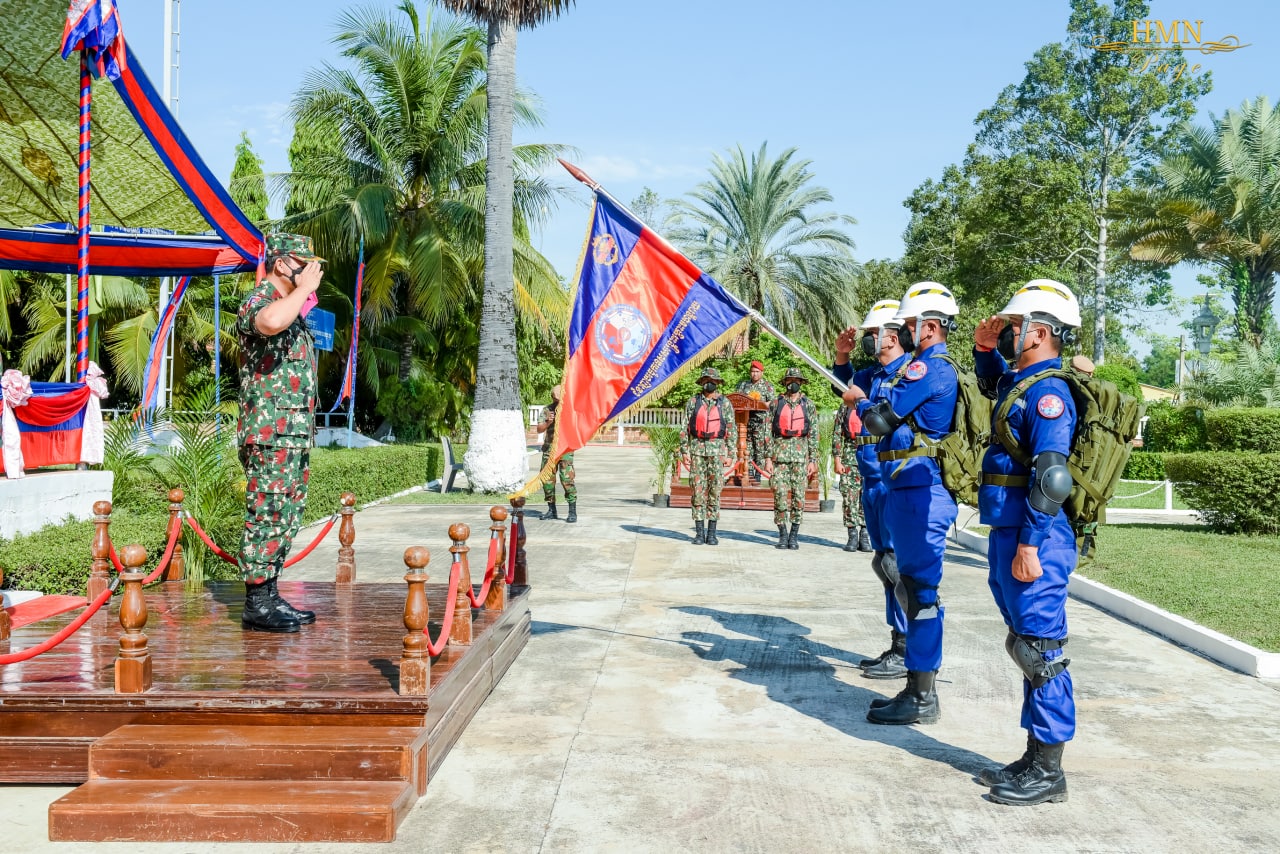 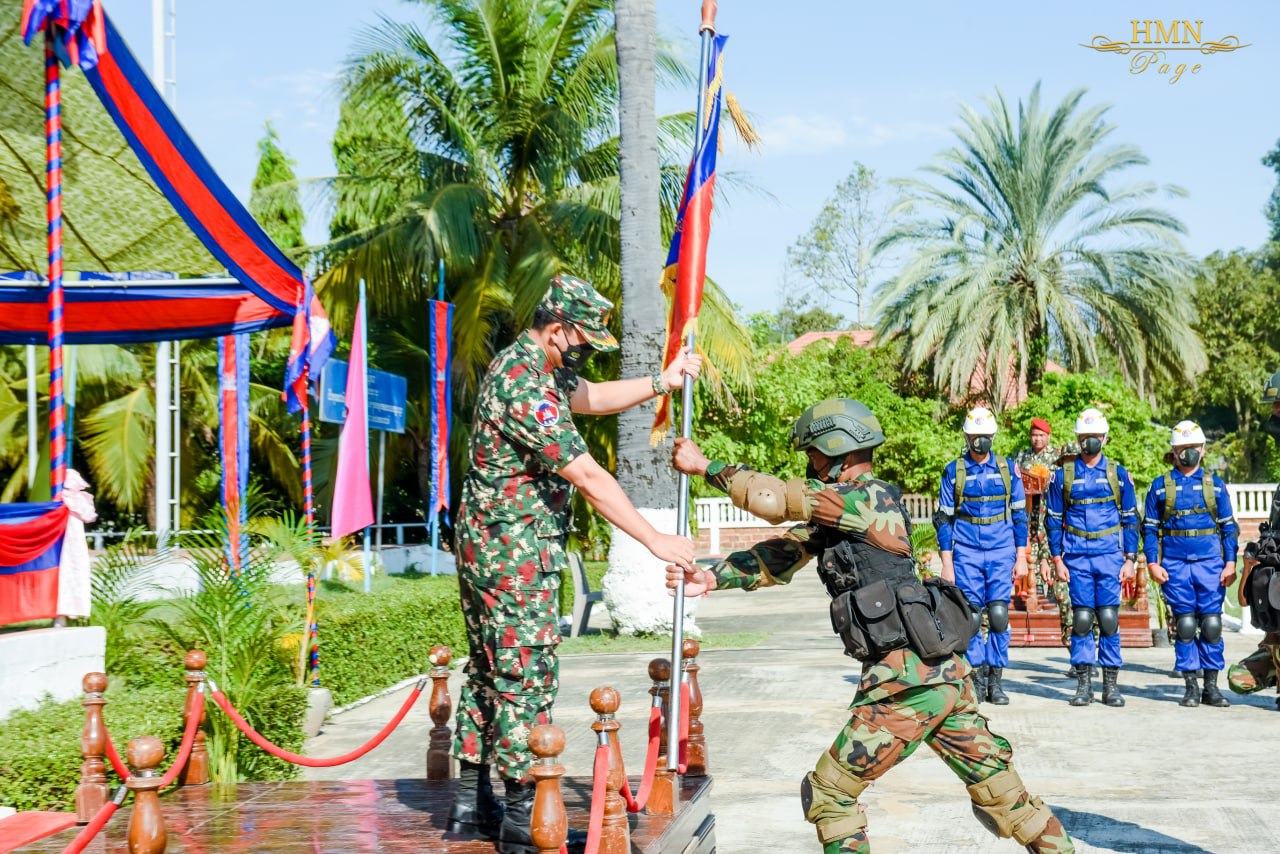 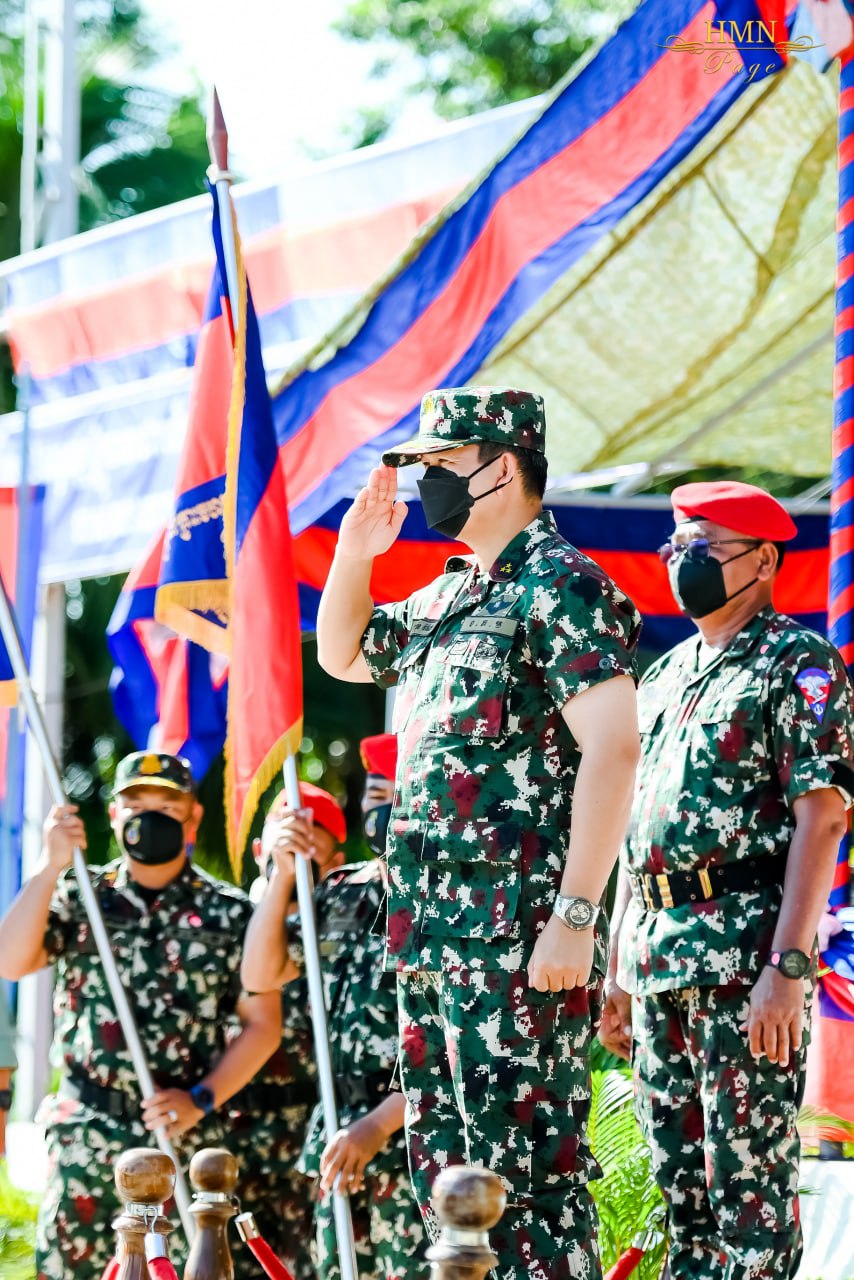 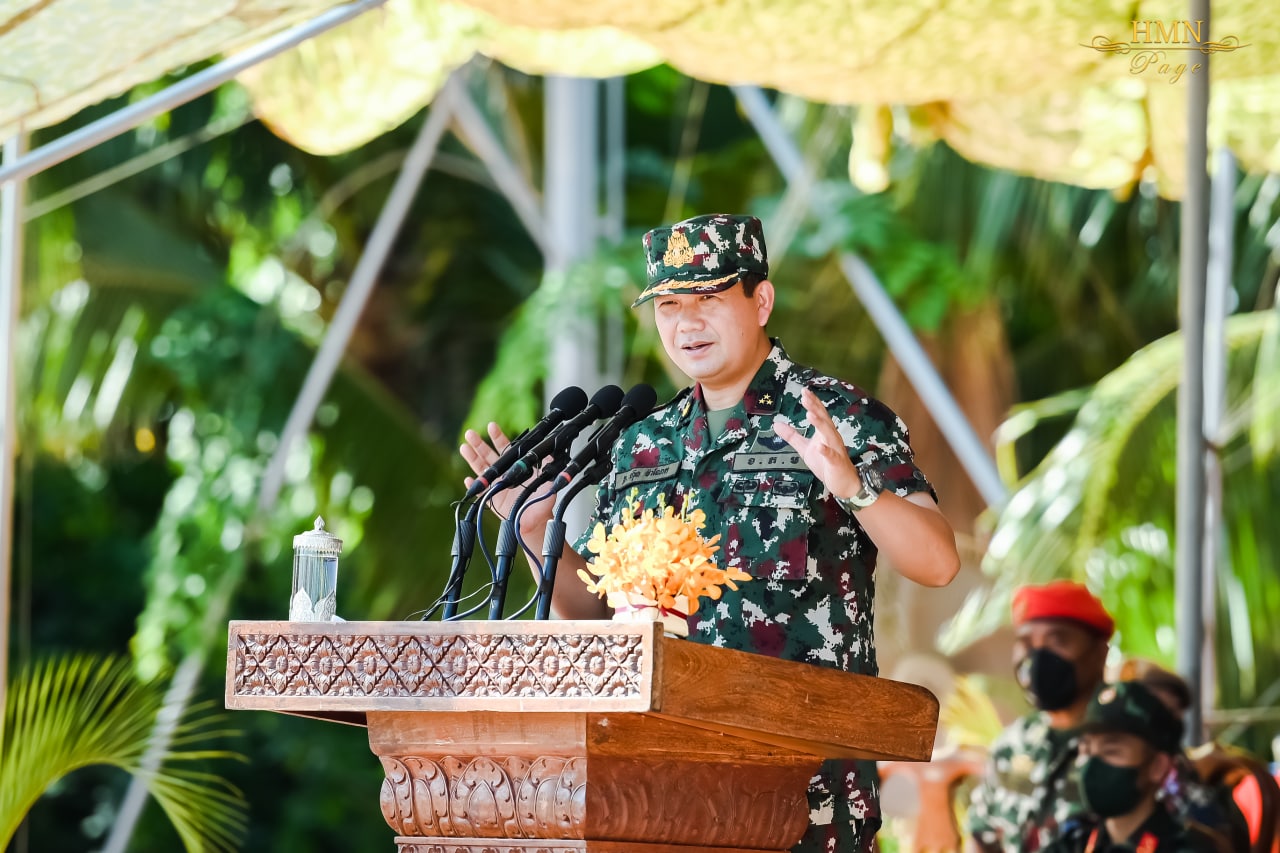 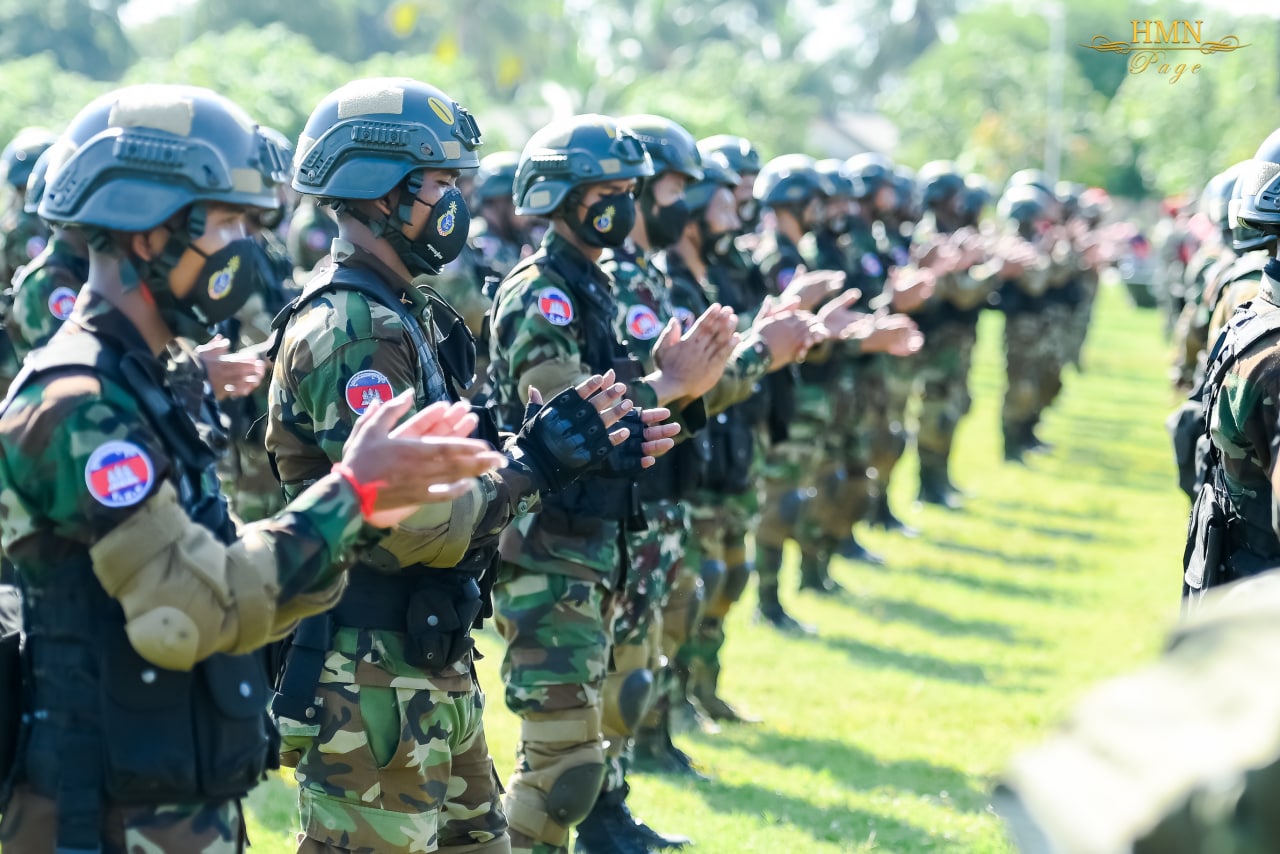 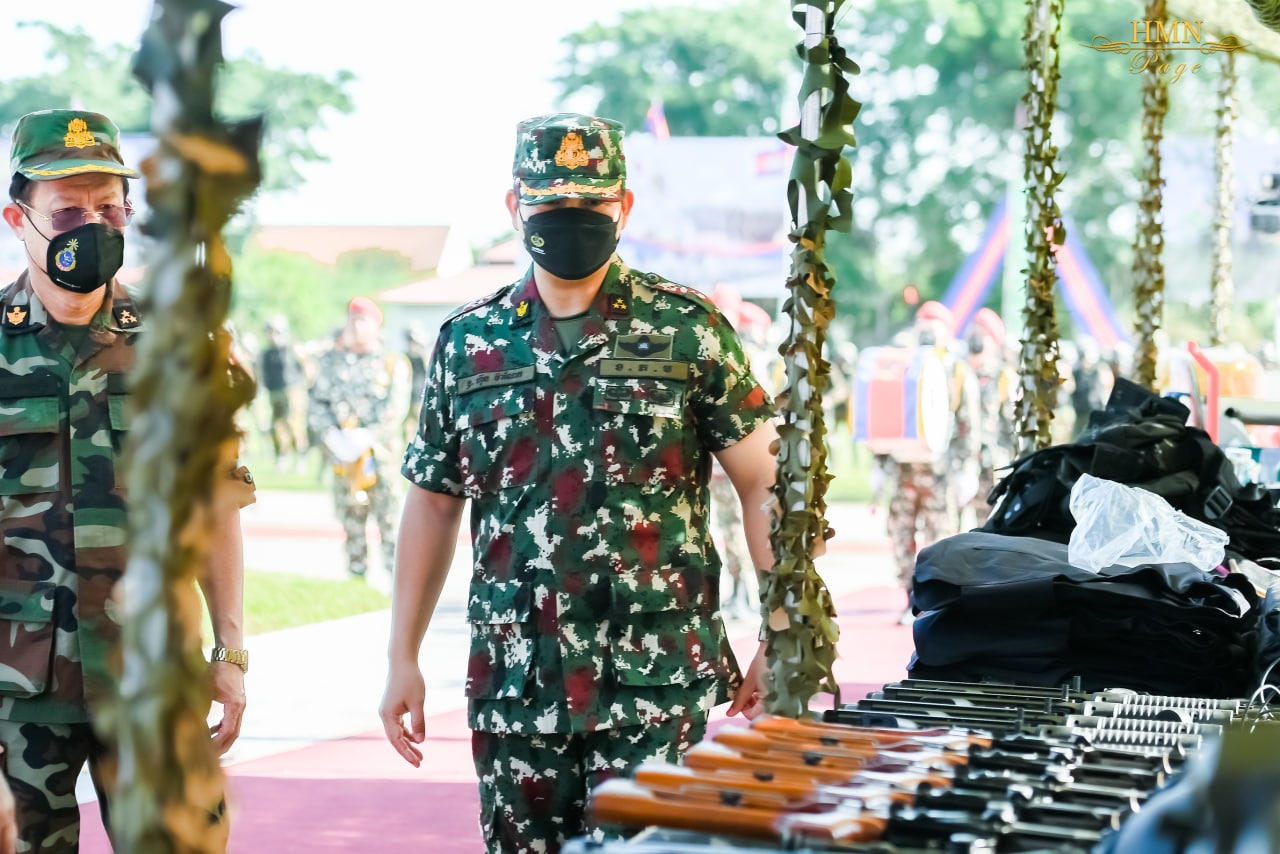 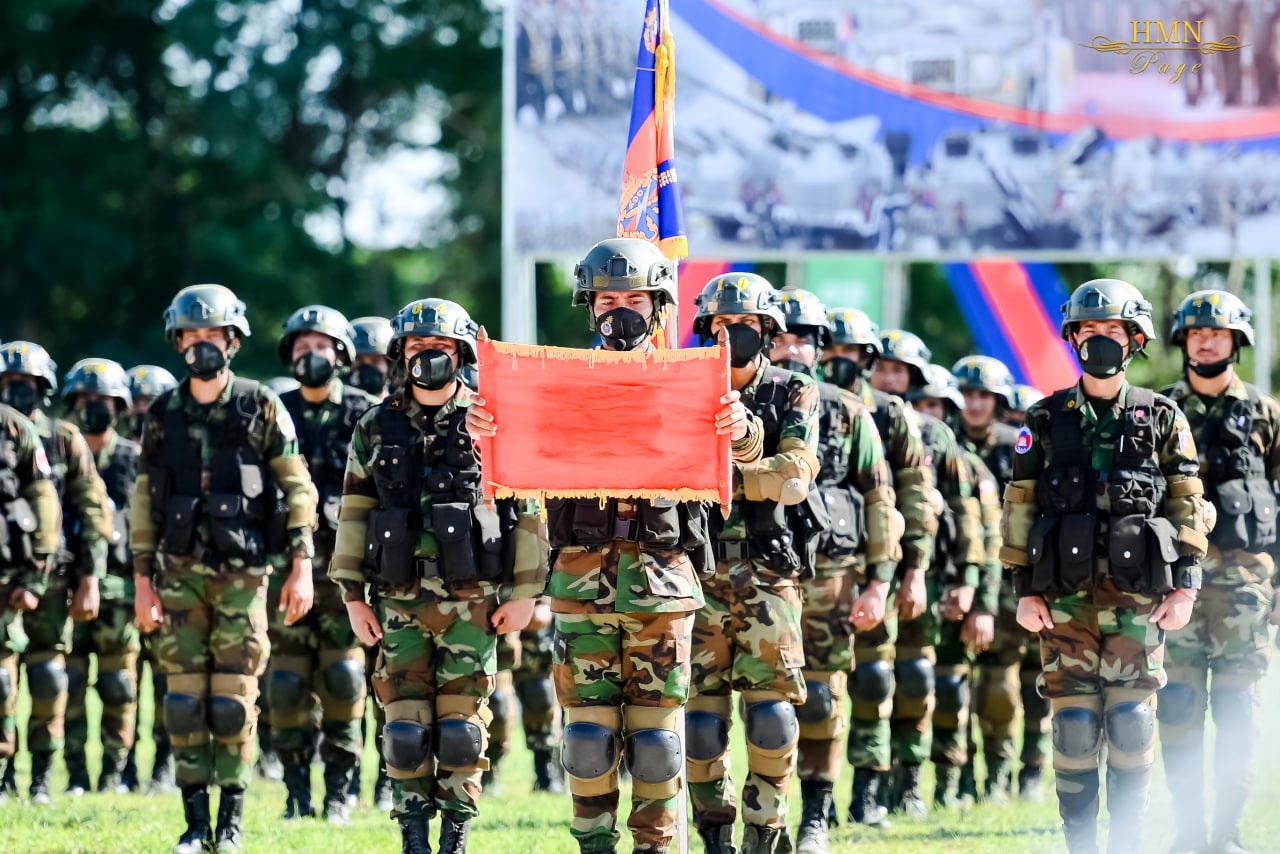 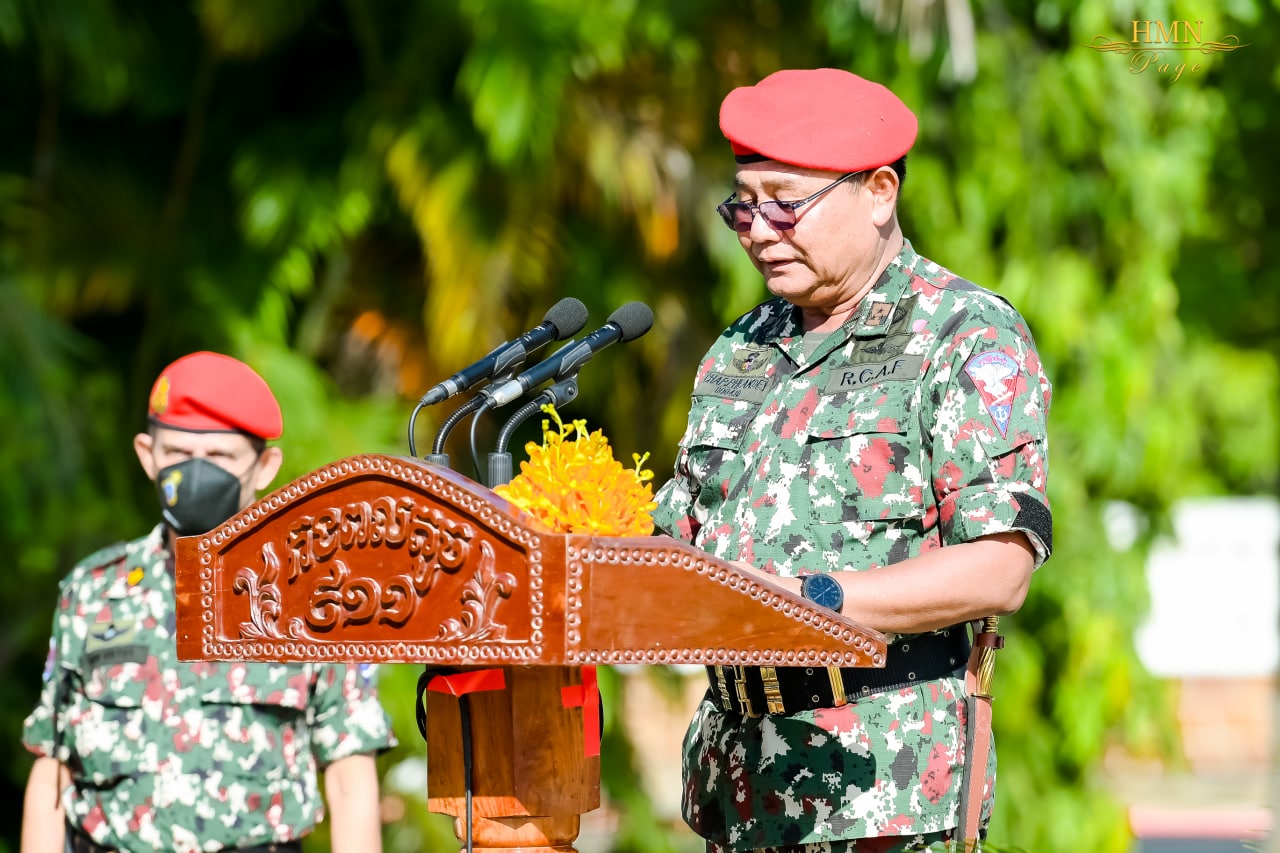 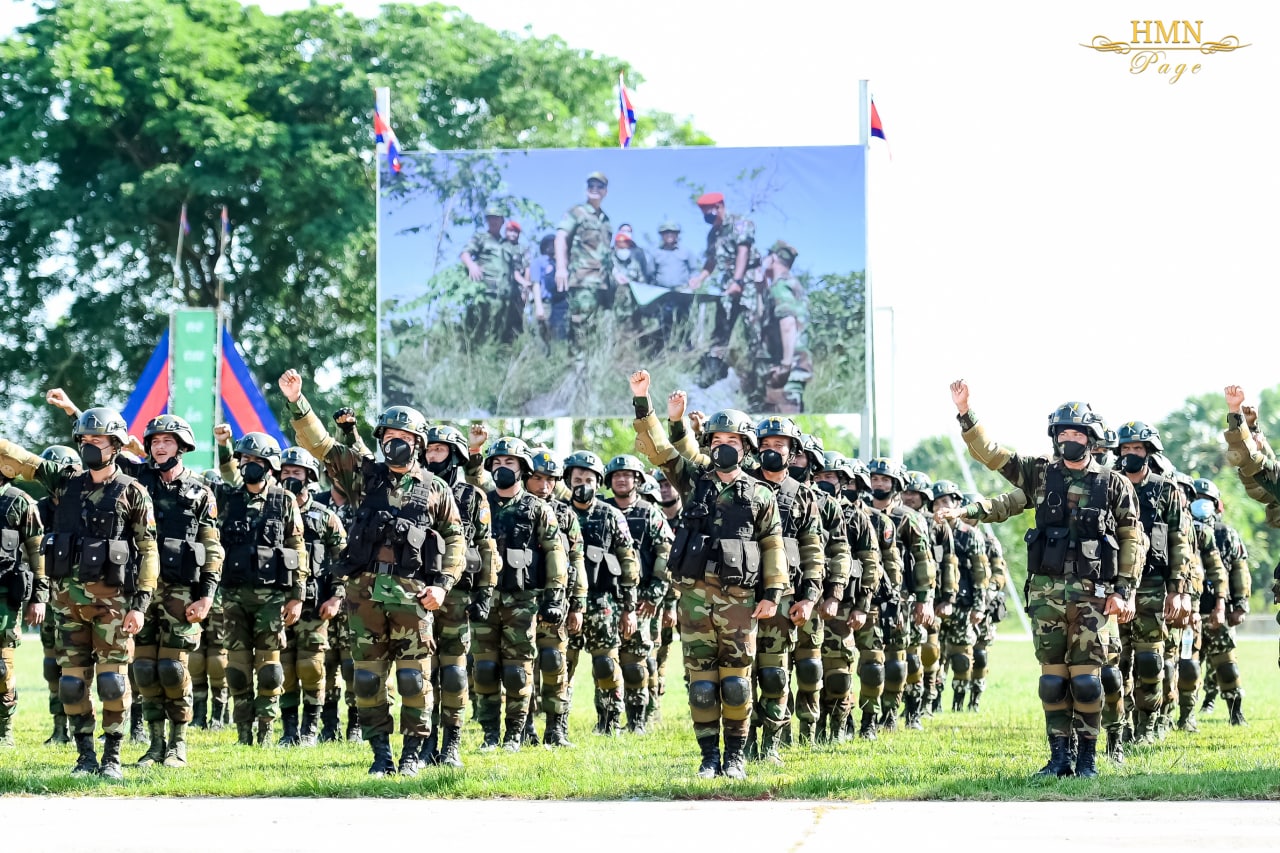 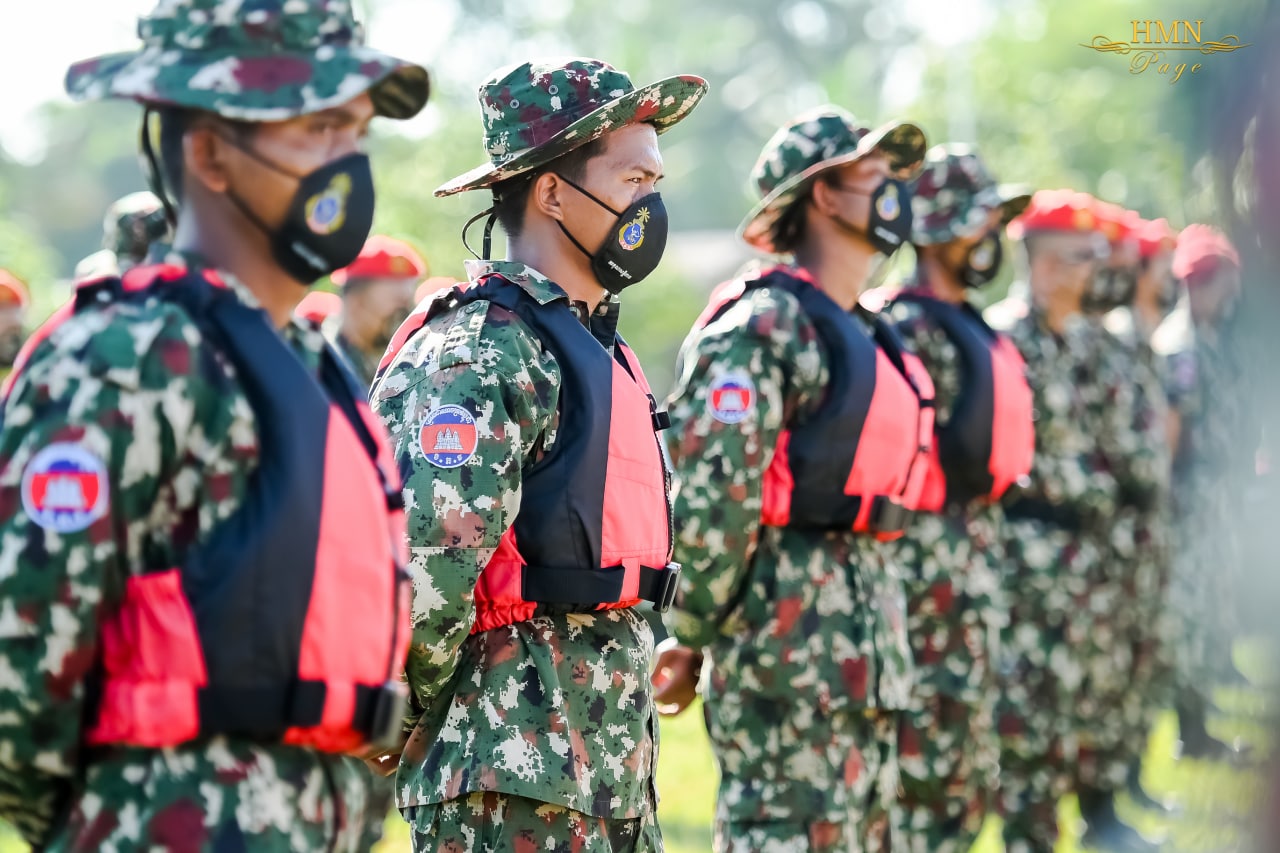 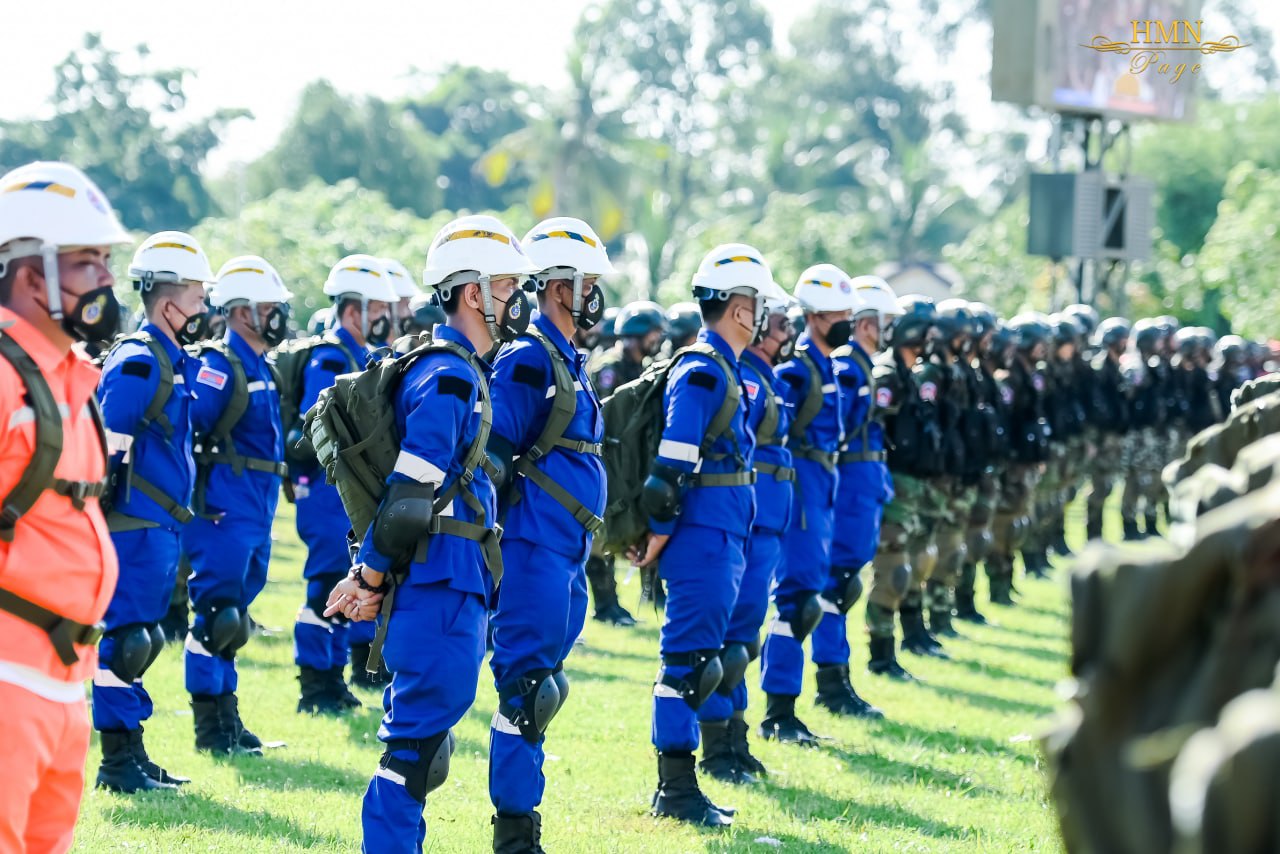 PM Tells Facebook User to Stop Claiming to be his daughter