During the launching event for the new program, Chan Sothea, the Deputy Head of NCDD-S remarked, that this program on “Improved Service Delivery for Citizens in Cambodia” focuses on many important components in NP-2. The implementation of the program requires good cooperation among relevant stakeholders at the national and sub-national levels.

Dr. Angelika Stauder, the Deputy Head of Cooperation and First Secretary of the Embassy of the Federal Republic of Germany in Cambodia, said “Germany is committed to continue supporting Cambodia in its decentralization and deconcentration reform. I believe the ISD program will contribute significantly to the strengthening of local government’s capacity to implement the NP-2.”

Ms Nadia Ottiger, the Deputy Director of Cooperation of the Swiss Cooperation Office in Cambodia stated, “the ISD programme will contribute to fostering a well-organized decentralized system of governance and accountable public administrations at district and municipality level, promote coherent and effective service delivery, empower local citizens to participate and strengthen democratic accountability.”

The ISD program builds on the predecessor program titled, “Decentralisation and Administrative Reform (DAR)” which just came to an end in April of this year. The NCDD-S and the Ministry of Civil Service along with the German Agency for International Cooperation (GIZ) organized the DAR program closing on the morning of 16 June 2022 to share the achievements and lessons learned from the collaboration on the D&D and Administrative Reform in Cambodia.

This program was financed by the German Federal Ministry for Economic Cooperation and Development (BMZ) and the Swiss Agency for Development and Cooperation (SDC), and was implemented by GIZ with its government partner, NCDD-S. The program will run from March 2022 to December 2025 and focuses on districts and municipalities using strategies and improved procedures for high-quality service delivery that is both inclusive and sustainable. 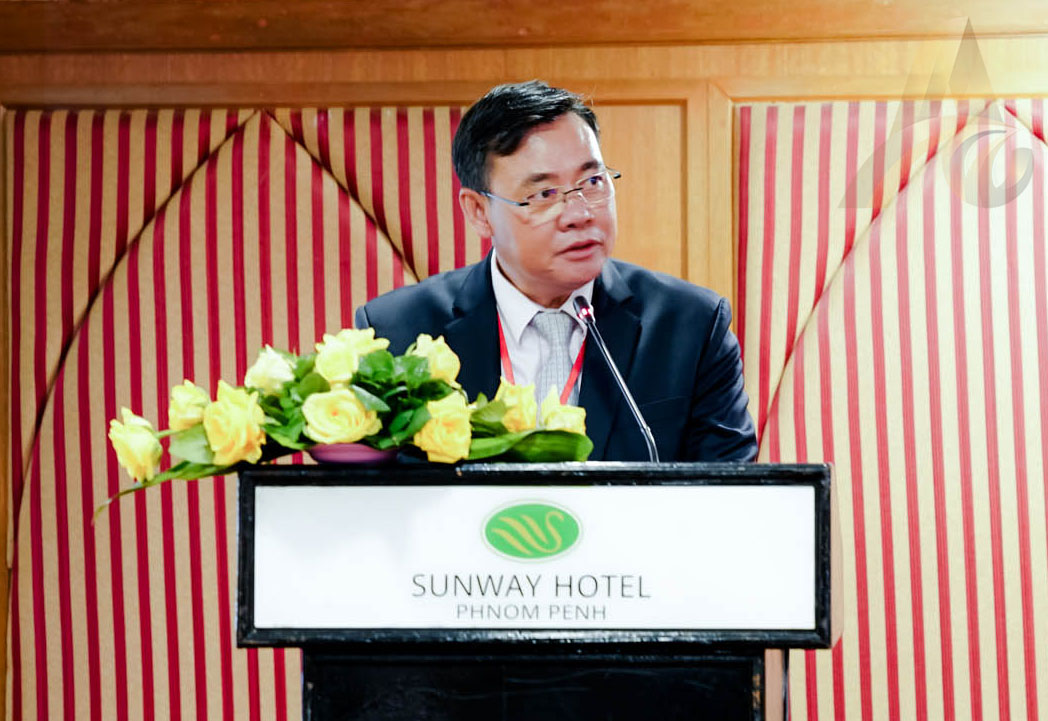 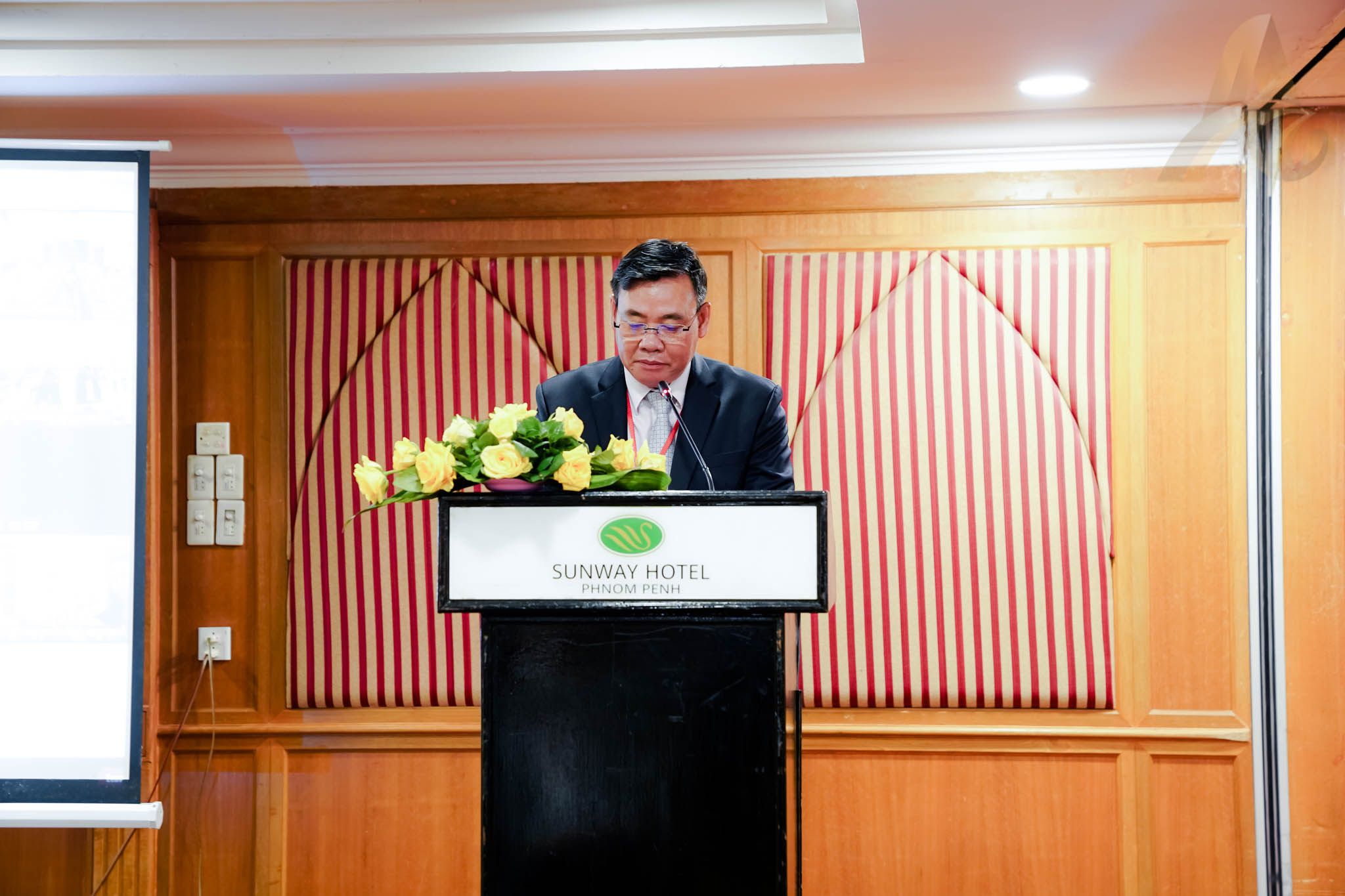 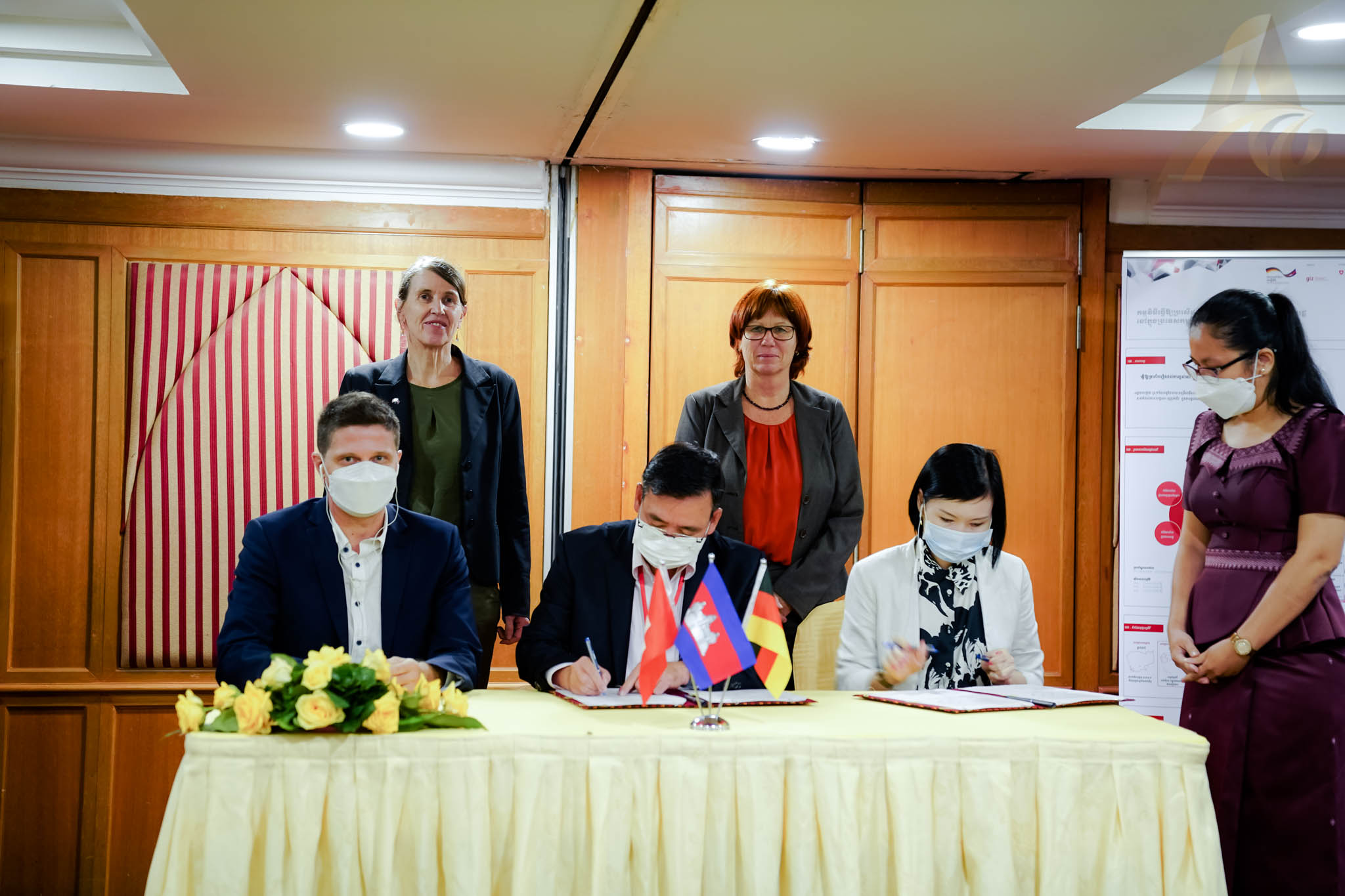 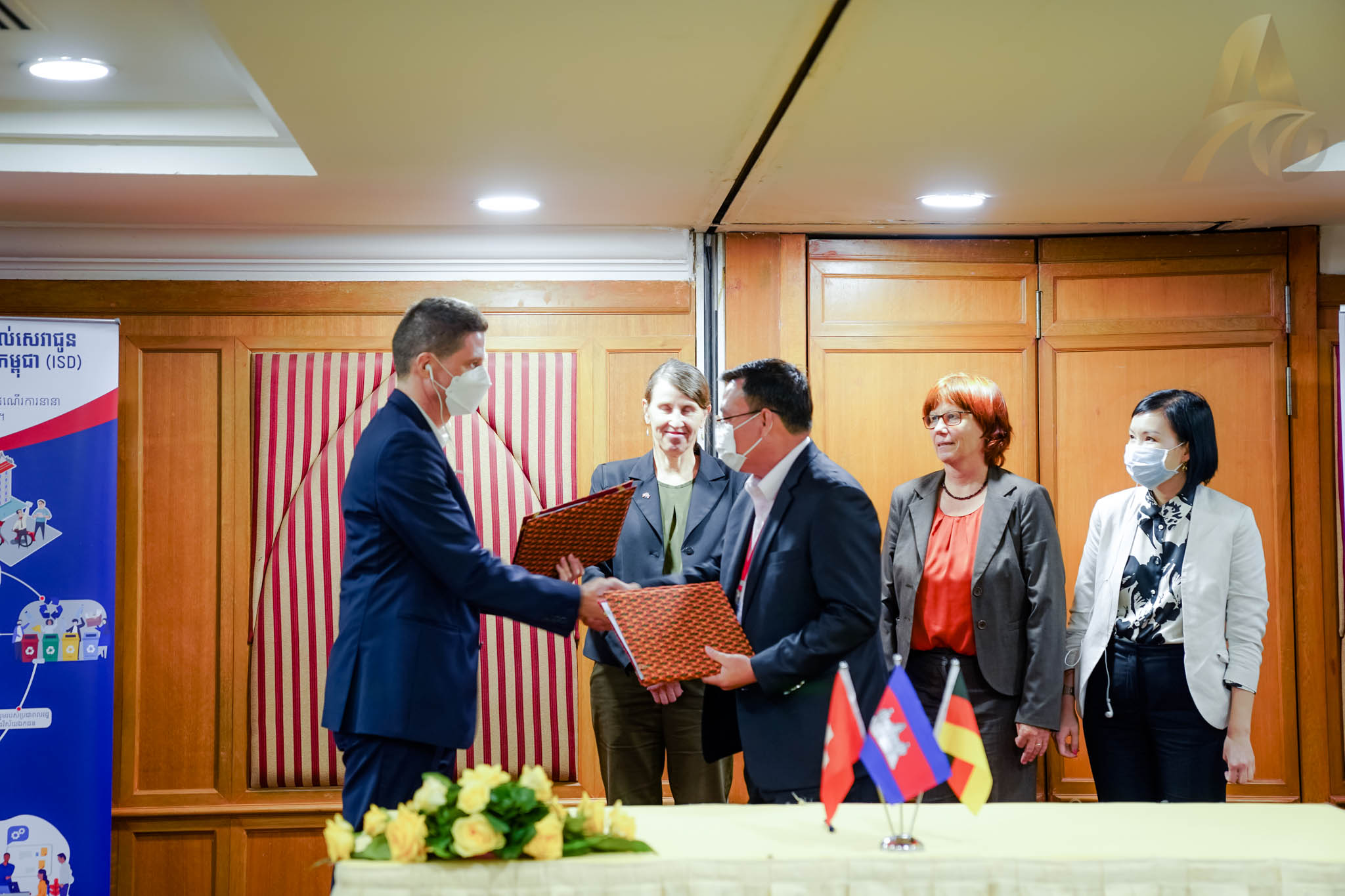 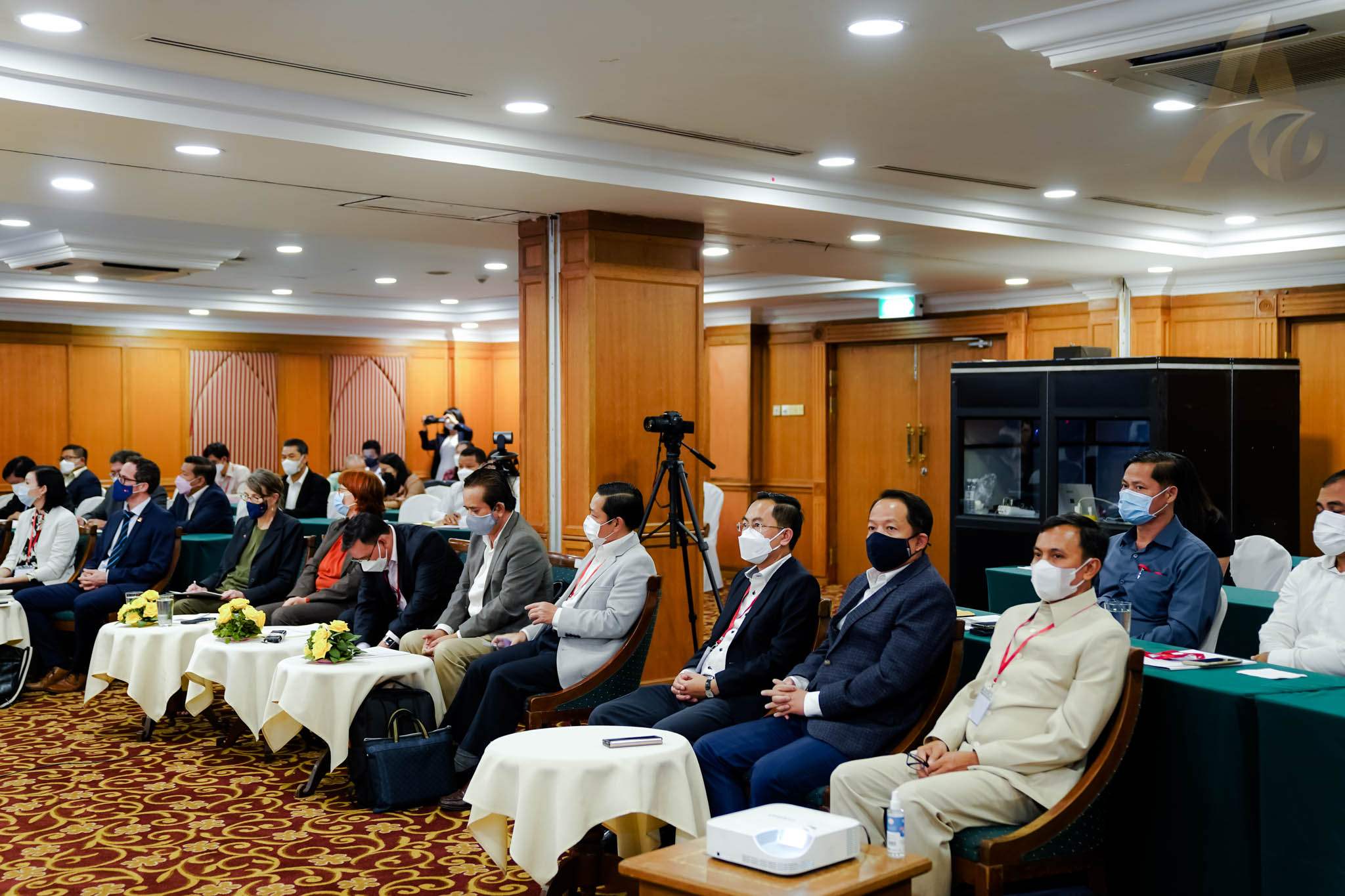 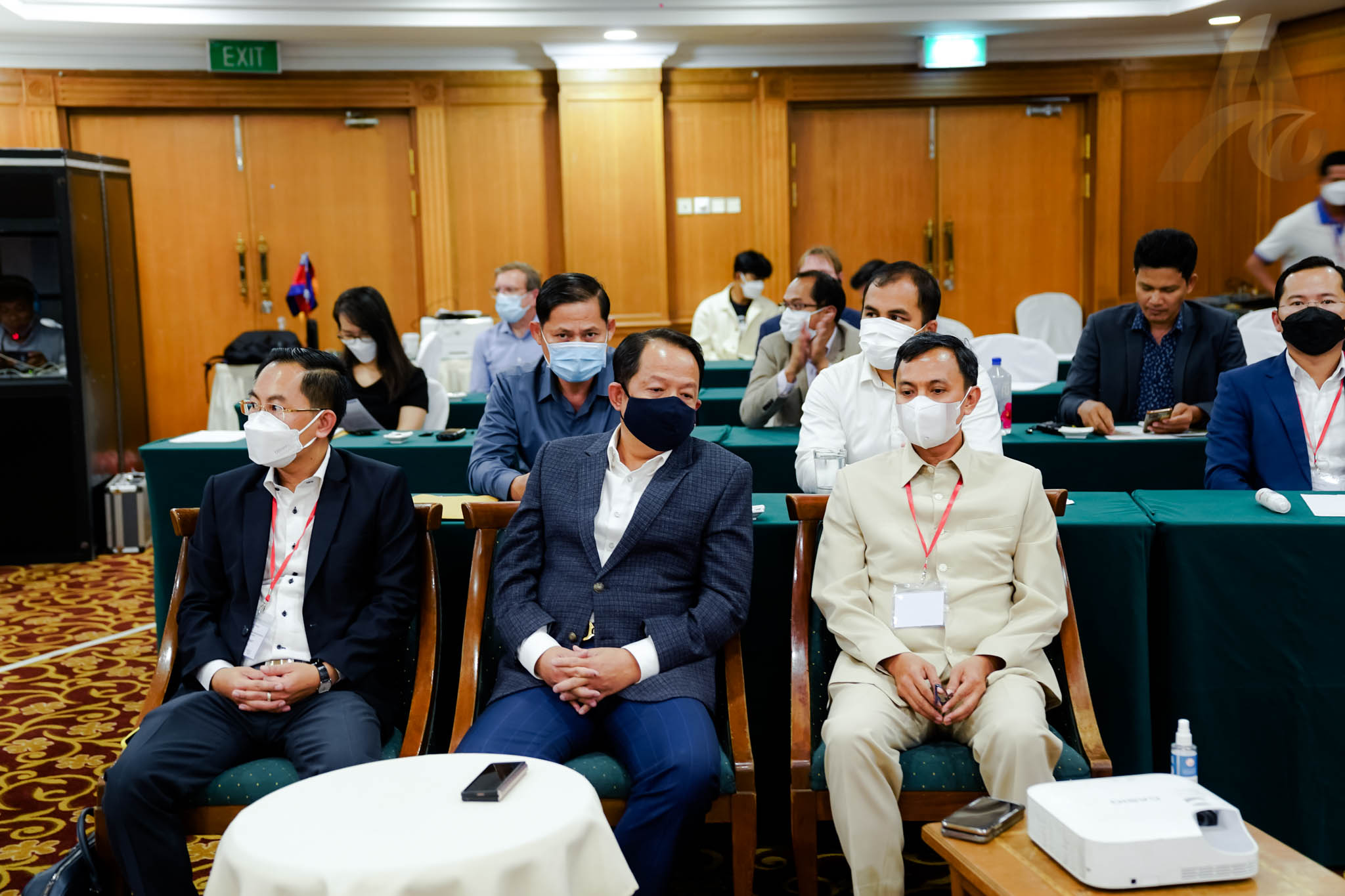 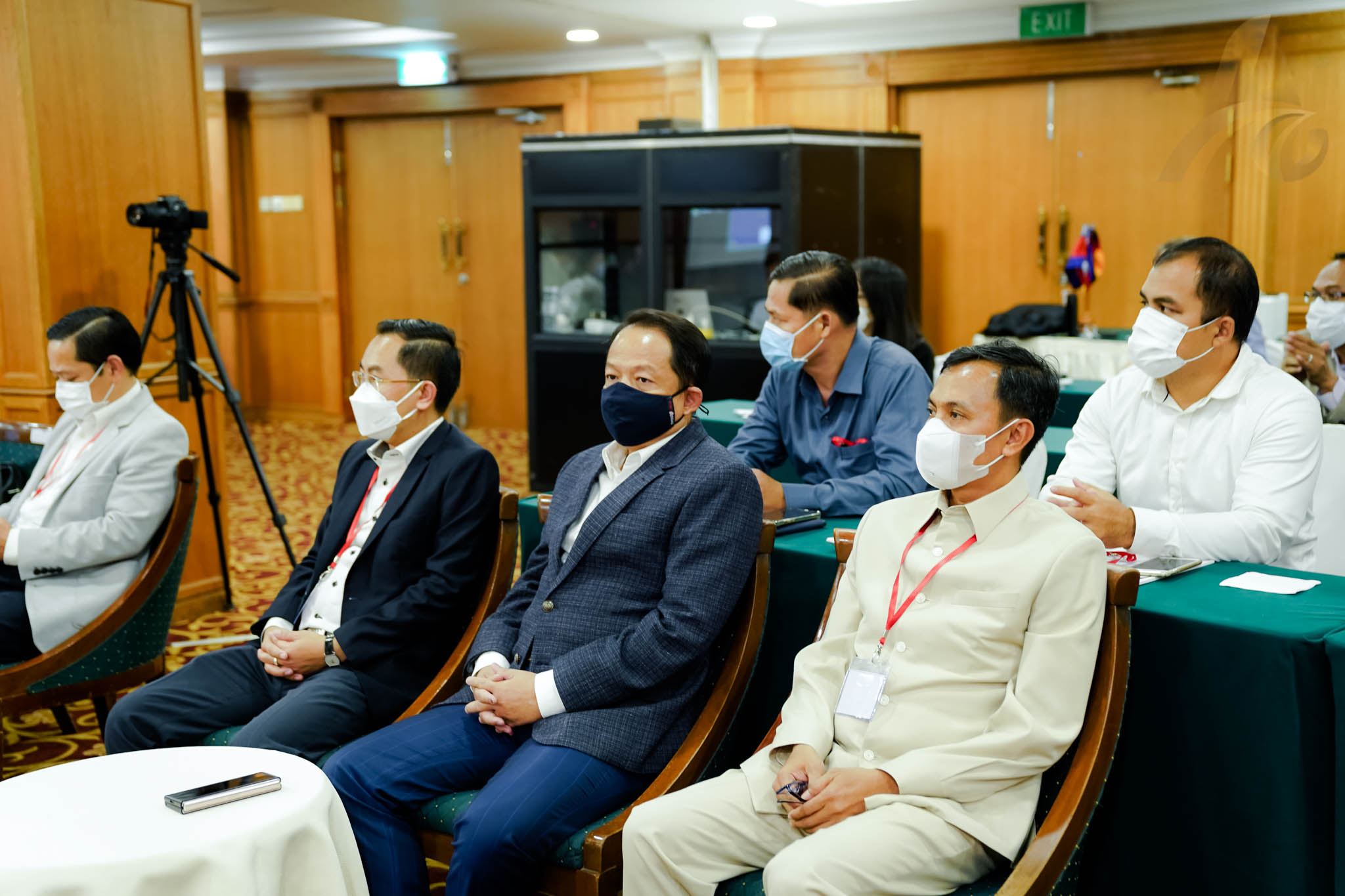 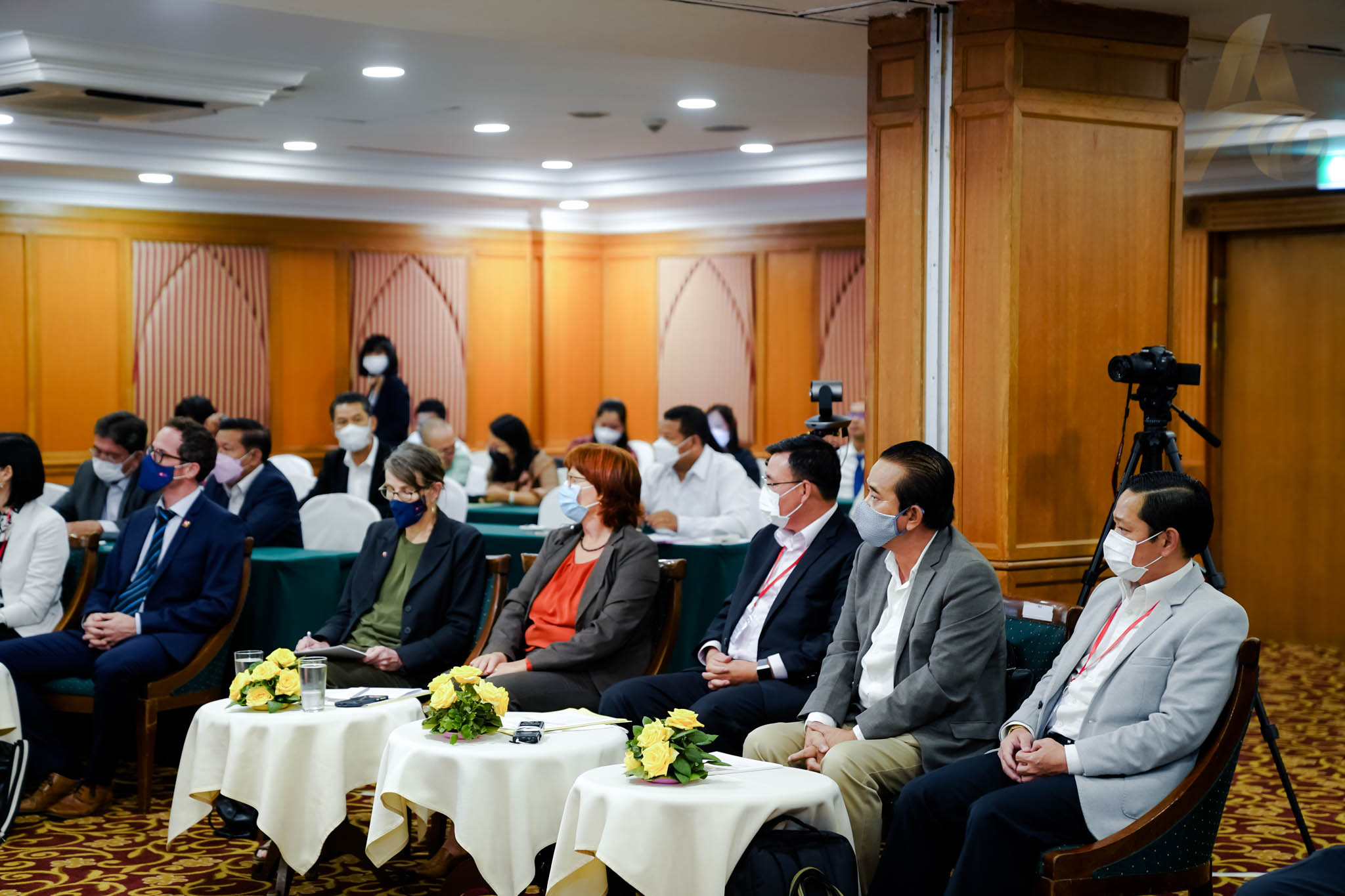