KAMPONG CHAM: The Secretary of State of the Ministry of Social Affairs, Veterans and Youth (MoSVY), and Secretary-General of the Disability Action Council, Em Chan Makara, has expressed concern about the rate of disability potentially increasing due to various chronic illnesses that will become a problem in the future, and which require much attention and participation for prevention. He made this statement at the opening ceremony of the second meeting of the Cambodian Association of Hansen People with Disability on Friday, 17 June, in Kampong Cham Province.

On behalf of the Minister of Social Affairs and the Chairman of Disability Action Council, Vong Sauth, Secretary of State Em Chan Makara stated that the Cambodian government has always given consideration to persons with disabilities, recognizing the dignity, value, honor, and equal rights of all persons with disabilities, building on the foundation of freedom, justice, and peace in accordance with the Convention on the Rights of Persons with Disabilities and with full recognition that disability is an evolving concept. Along with this recognition, the government also strives to prevent people from falling into disability by drafting laws and action plans.

The Secretary of State added that disabilities outside of congenital anomalies can also be caused by a number of factors, such as landmines, traffic accidents, occupational accidents, and other health problems such as high blood pressure, diabetes, and improper eating habits. He expressed concern about the high incidence of disability in the coming years due to chronic illnesses, which requires greater attention in finding a solution for this problem.

"In the coming years, disability will become a bigger concern due to the increasing disability rate caused by chronic diseases such as diabetes, cancer, coronary heart disease, and stroke,” said Secretary of State Em Chan Makara. He further continued, “This requires all of us to pay more attention to urgent solutions, including the promotion of social welfare, rehabilitation, physical, and mental health, the provision of vaccines, education on the dangers that leads to disability and so on.”

The President of the Cambodia Virtue Medical Association, Dr. Ouch Wuthy told EAC News that according to his survey, many Cambodians are now facing high blood pressure and diabetes, and increased care is needed to prevent the disease from progressing to a point that could lead to disability. He said that these patients with chronic illness face risks such as stroke, paralysis, and so on.

He encouraged people to cut down on eating junk food and to exercise regularly. At the same time, he requested all relevant officials to strictly inspect any products that contain chemicals and to increase media coverage, especially if it is possible to include health education related to these diseases in the state curriculum.

He said, “This story needs to be disseminated. If it can be included in the education program, it would be better for the children to know so that they would not like packaged foods so much. Because when food is put in a bag, it means that they add [preservatives], chemicals to keep the product for a long time."

Secretary of State Em Chan Makara said that disability issues involve multi-sectoral work that requires all stakeholders to work together to address them. Nowadays, persons with disabilities need to coordinate in terms of physical infrastructure, vocational training, education, treatment, rehabilitation, employment opportunities, funding, support policies, and more, in order to promote the rights of persons with disabilities.

According to the MoSVY Secretary of State, there are currently more than 690,000 persons with disabilities in Cambodia, accounting for 4.9% of the total population. The problem of chronic disease is also listed as a threat in the National Disability Strategic Plan 2019-2023.

The third point of the Introduction to the National Disability Strategic Plan 2019-2023 shows that the main causes of disability can be prevented by raising awareness of the dangers of unexploded ordnance and explosive remnants of war, the value of good nutrition, adequate traffic laws and education to prevent traffic accidents, and also raising awareness of occupational safety and health care during pregnancy and postpartum. These are all points that are actively implemented in disability prevention strategies. 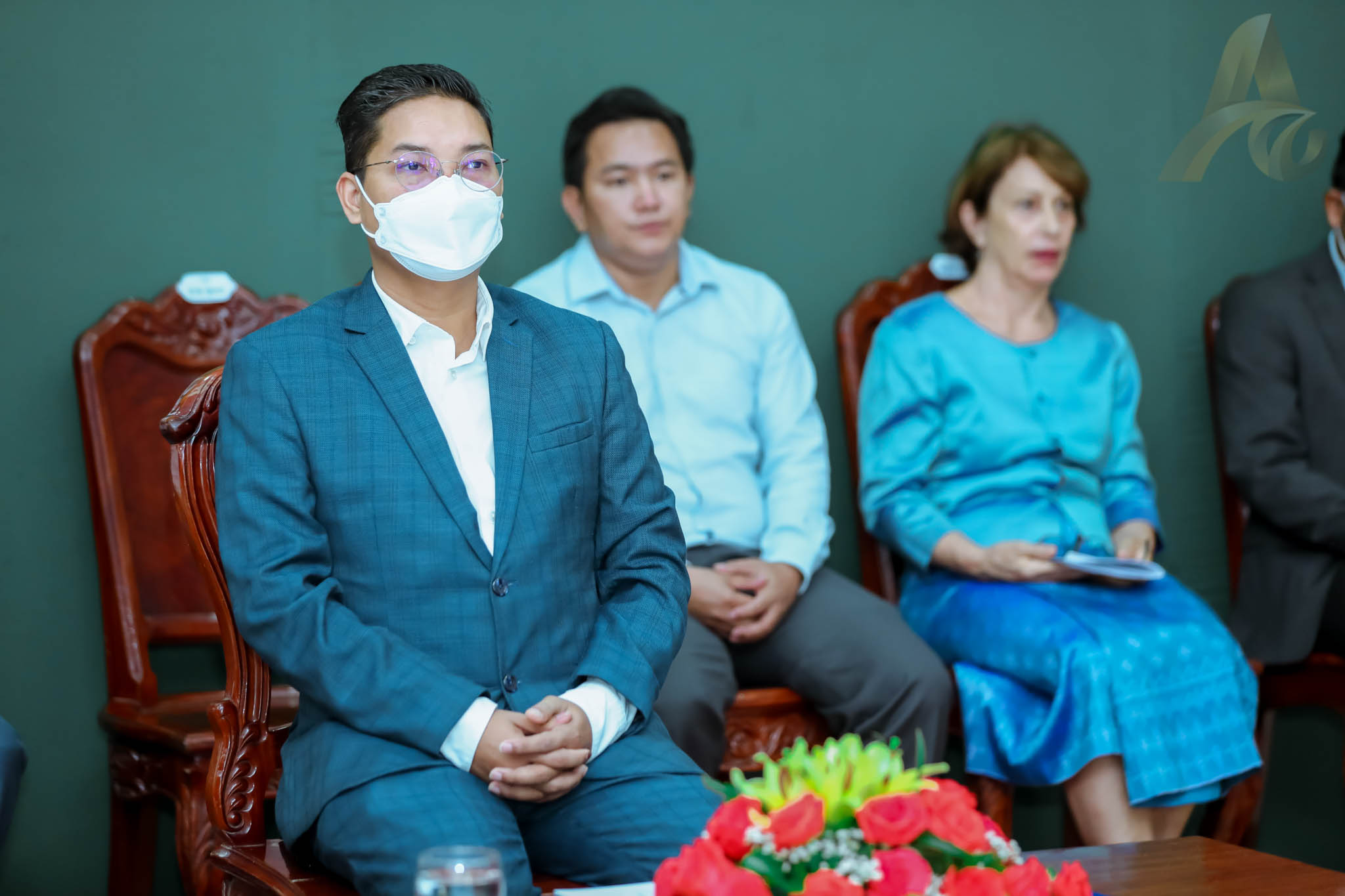 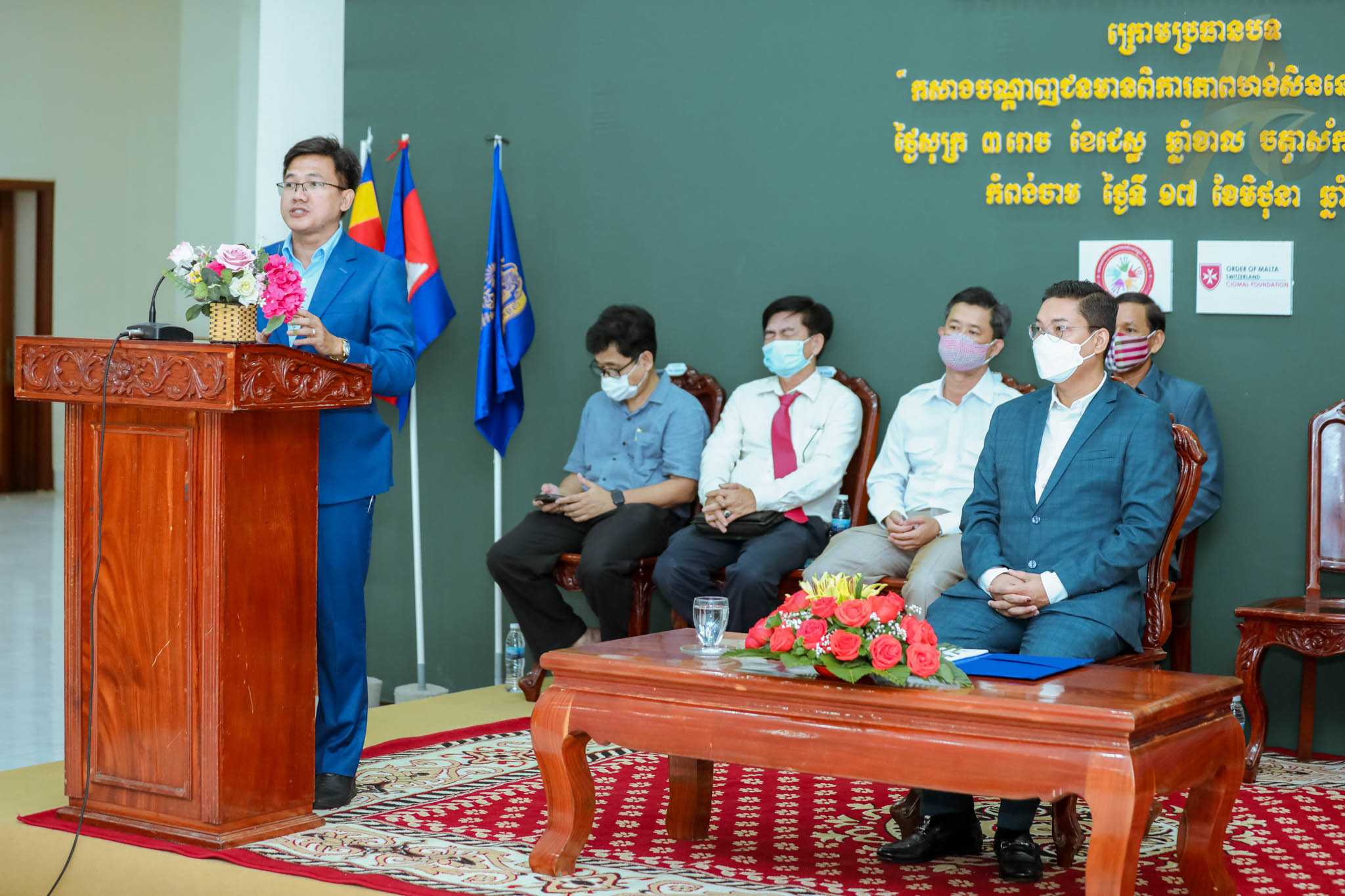 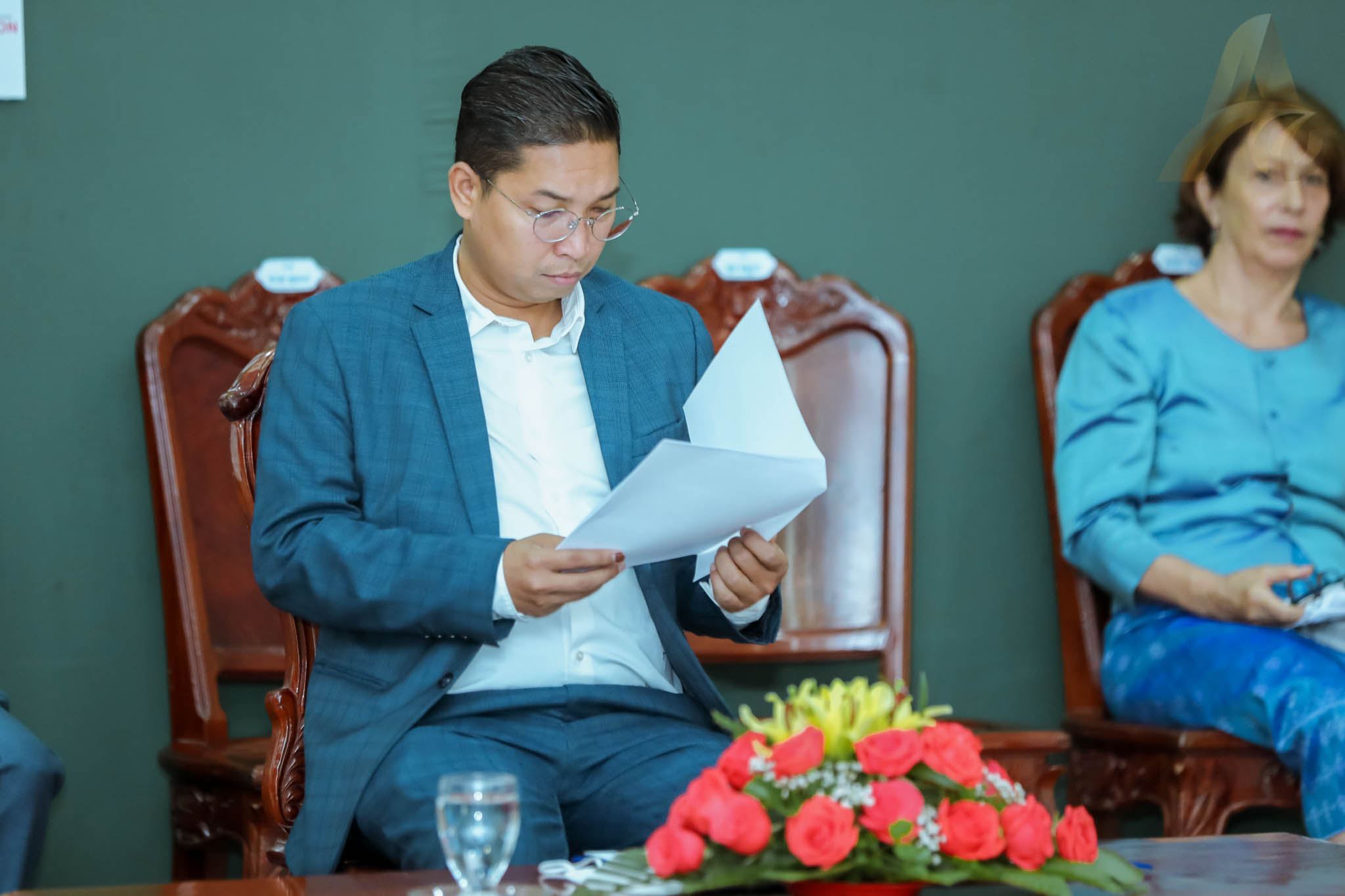 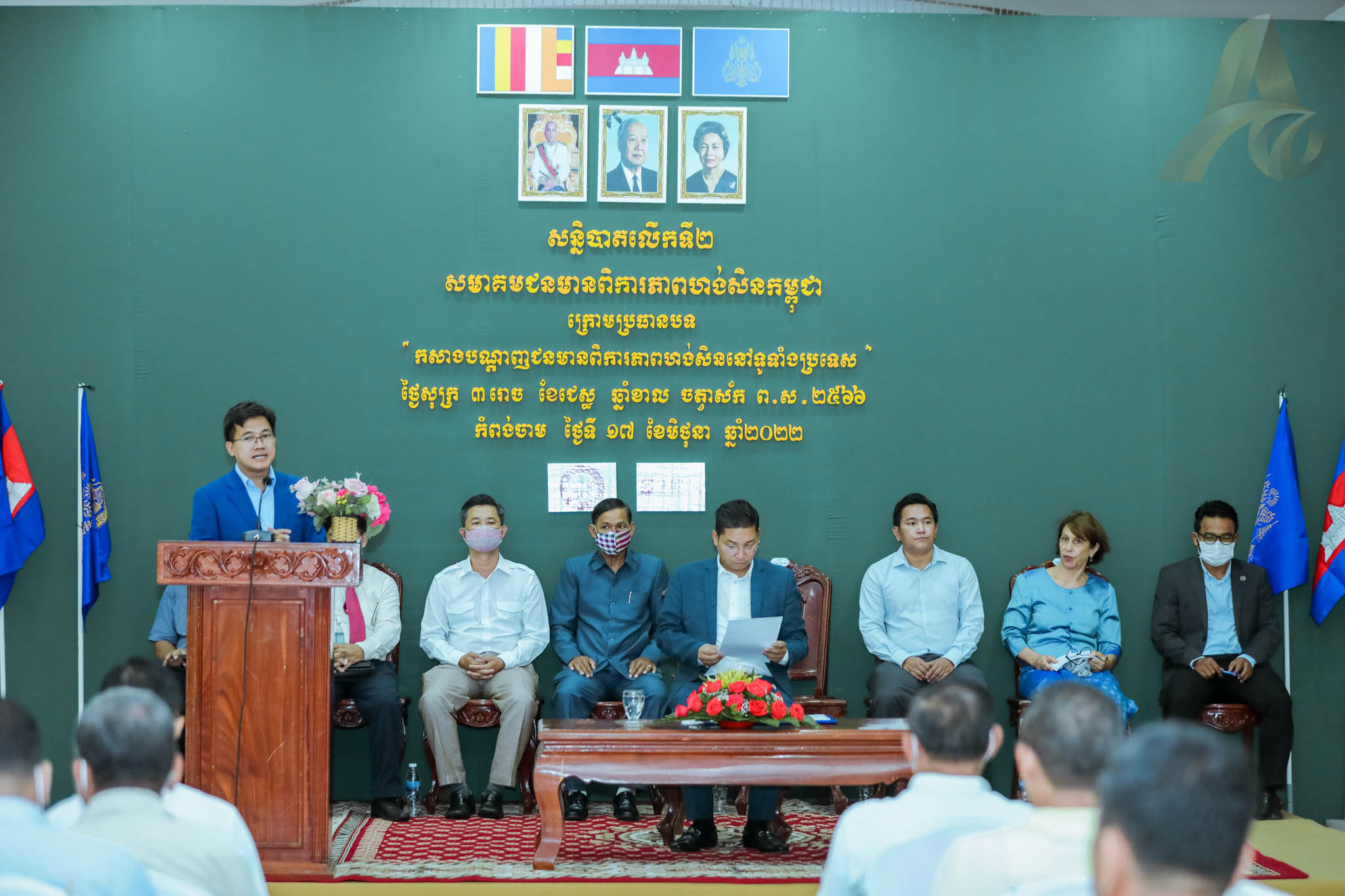 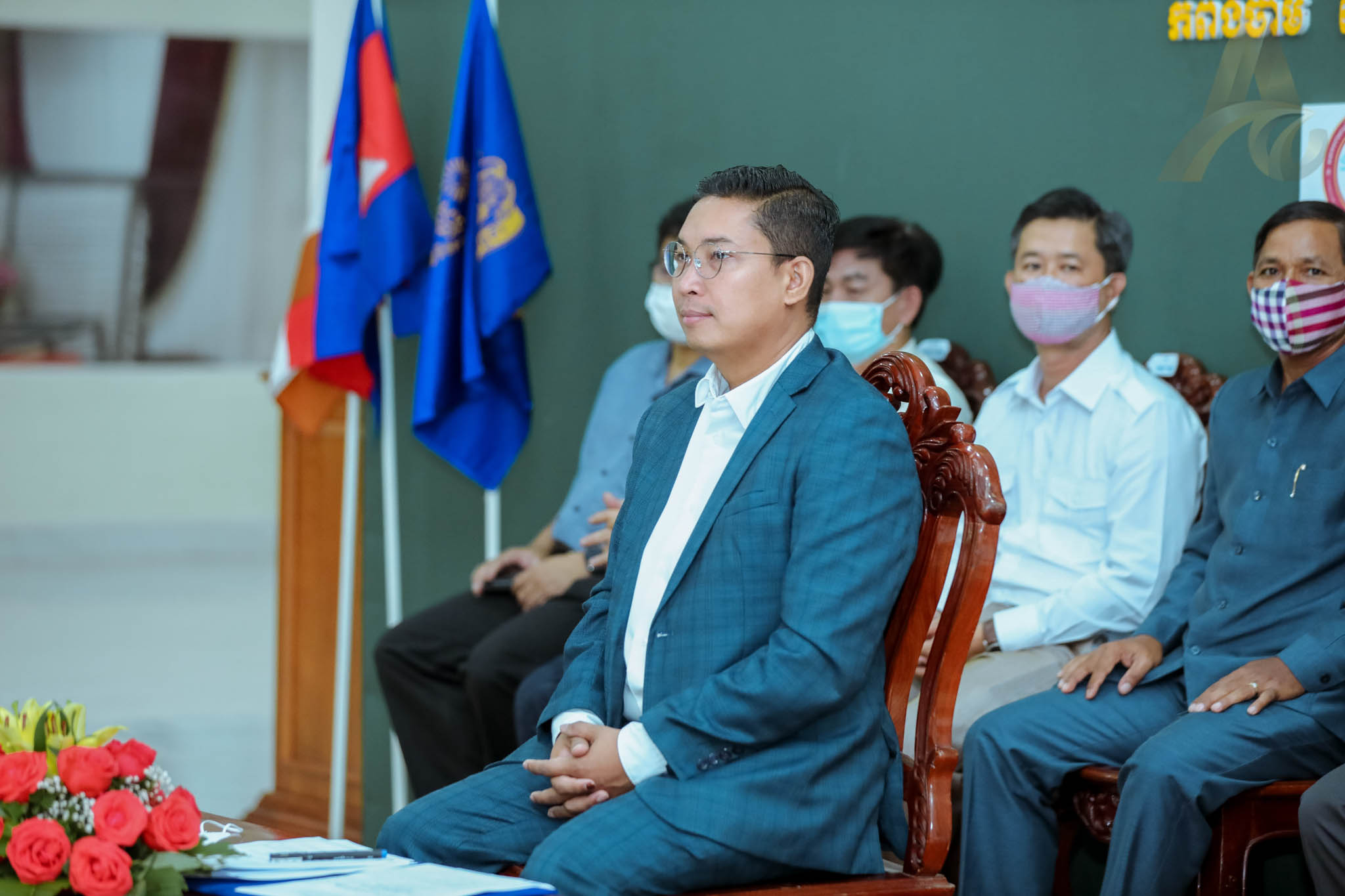 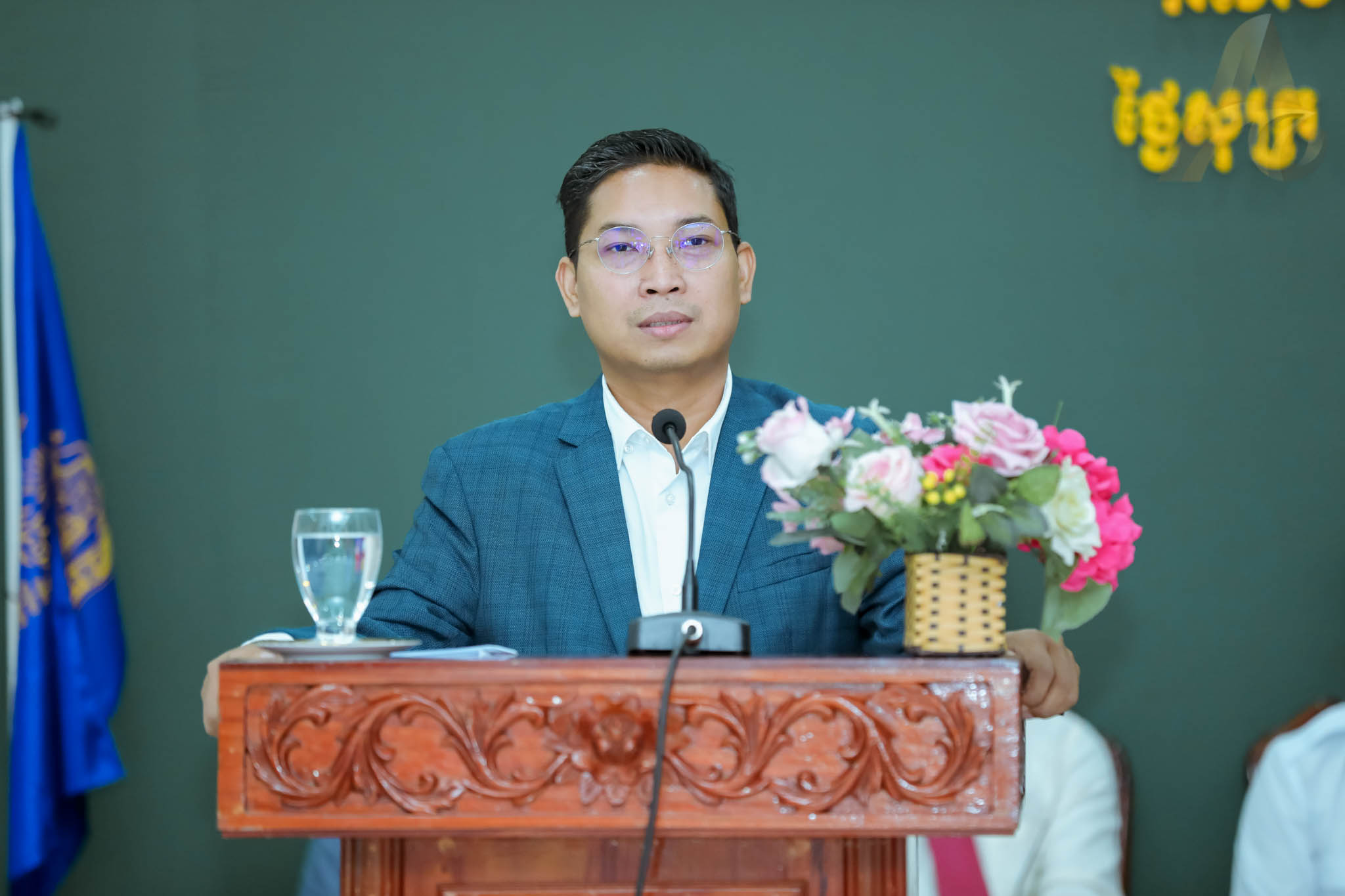 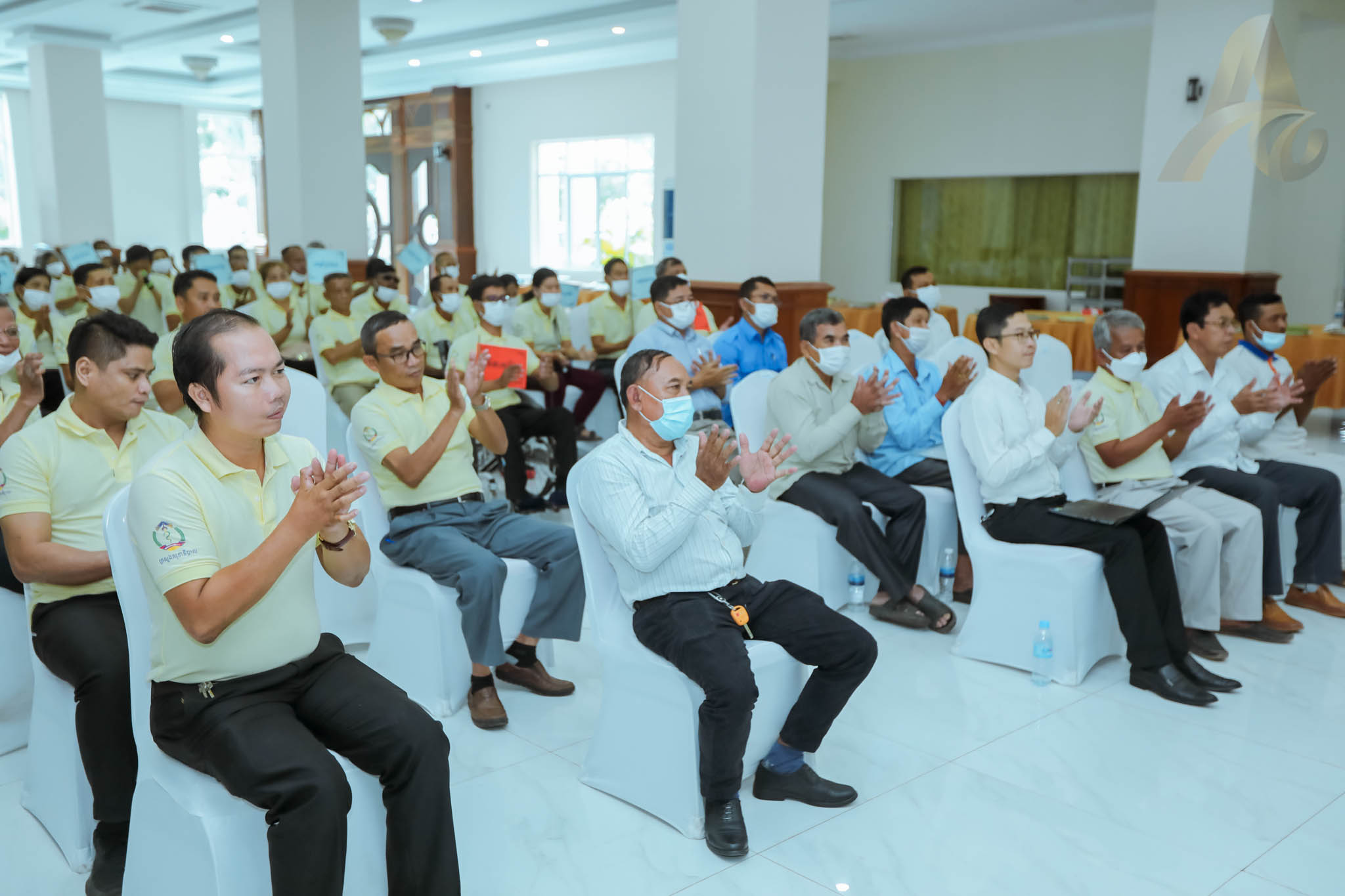 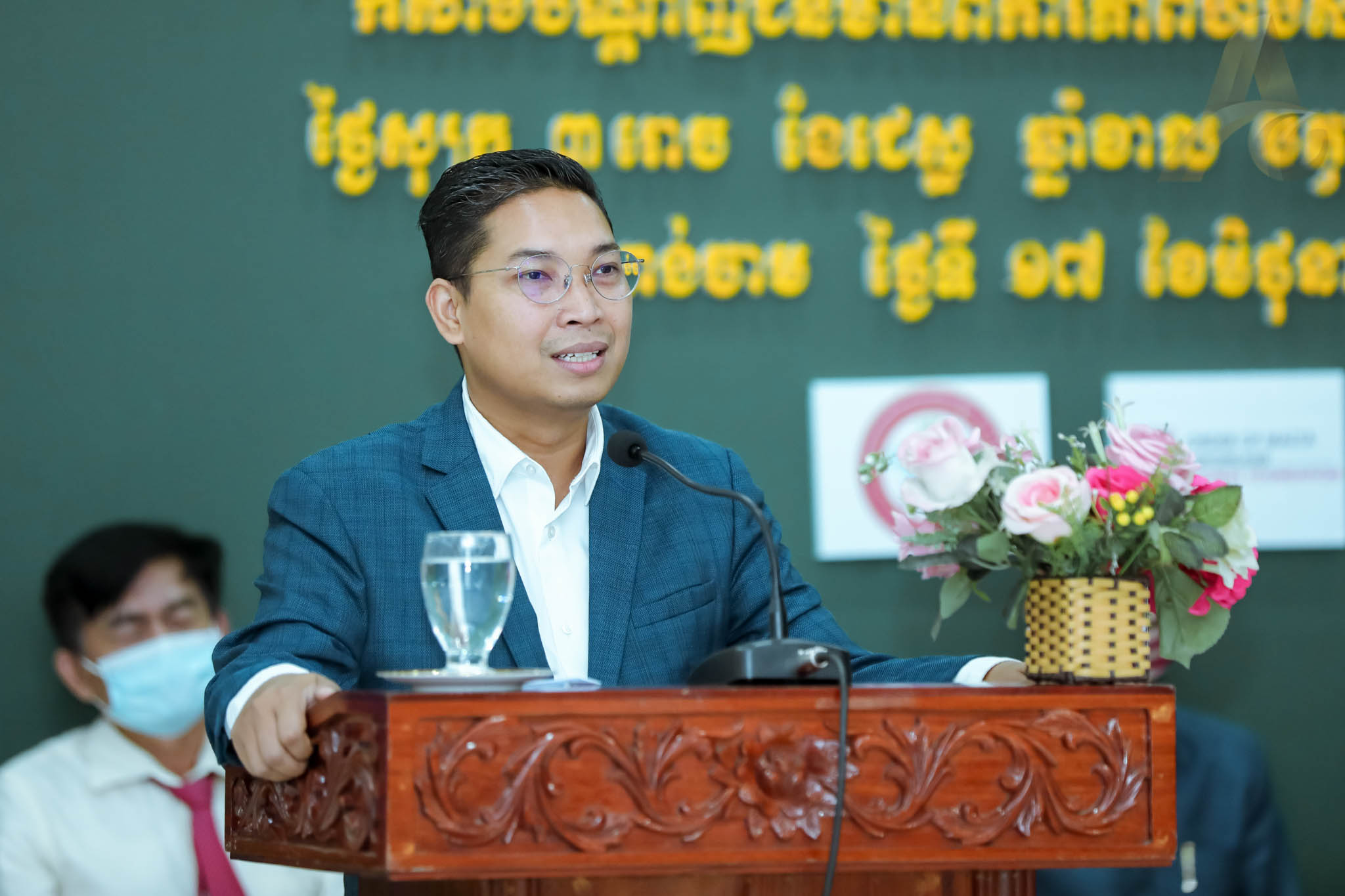 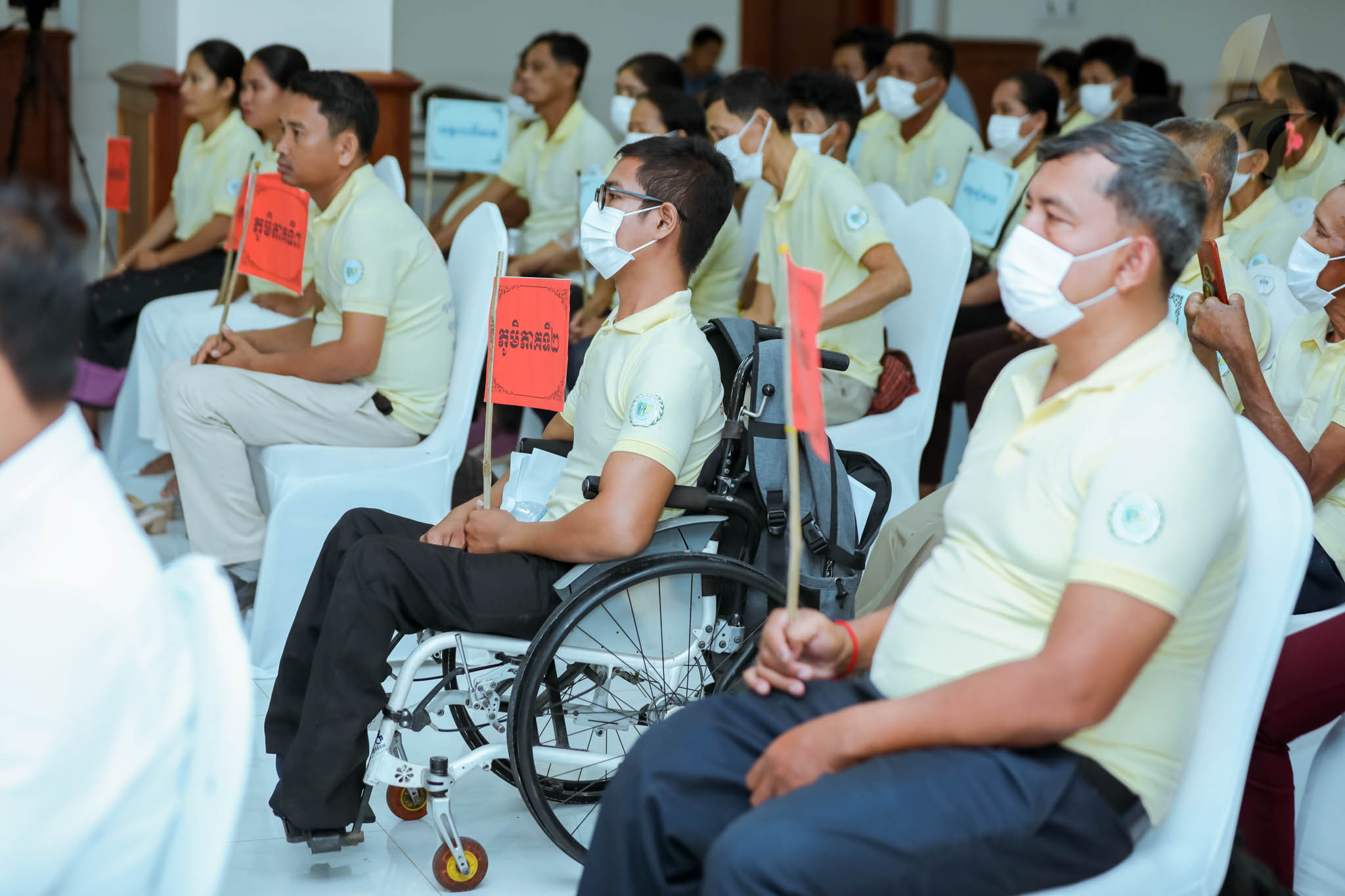 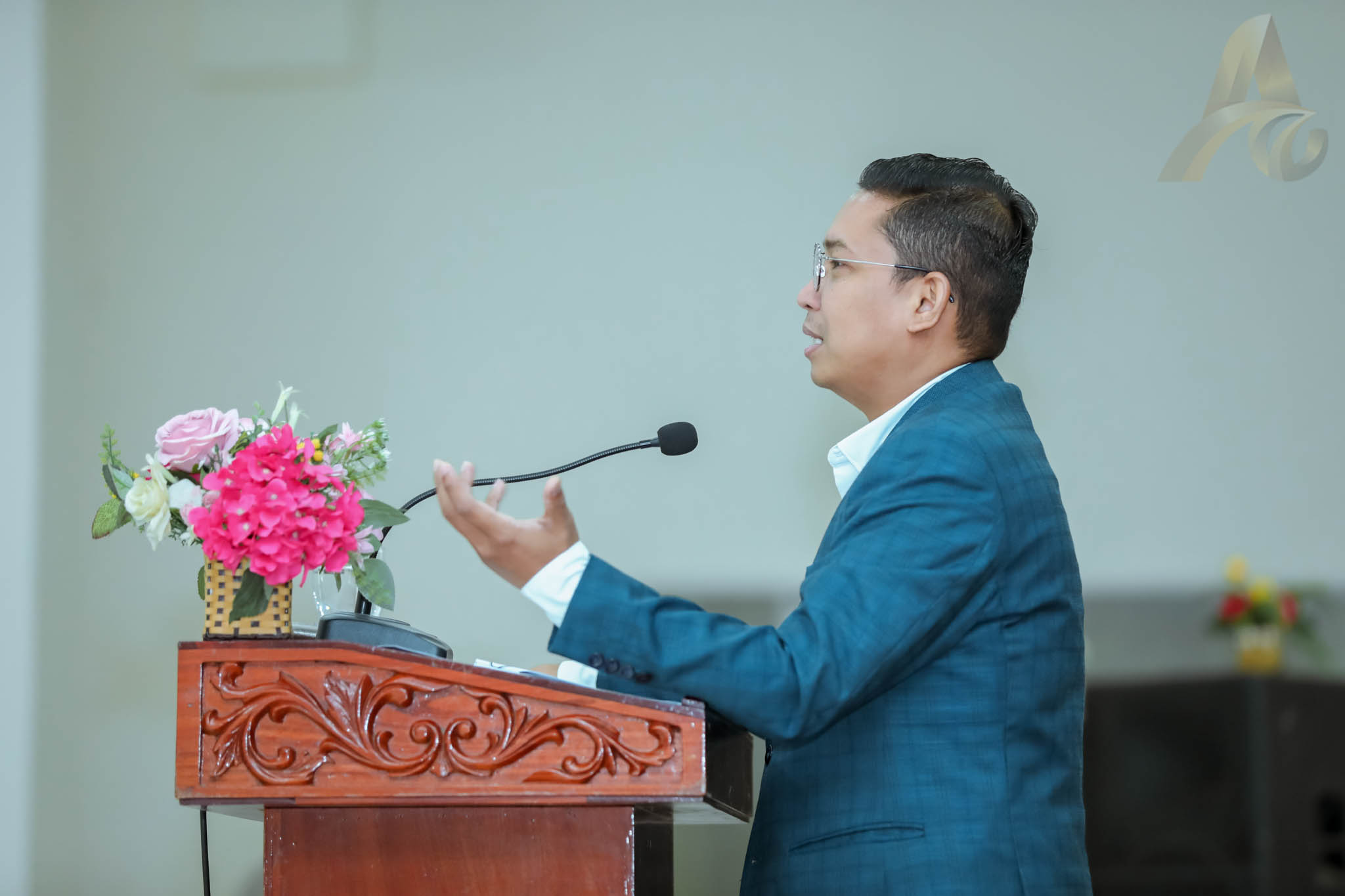 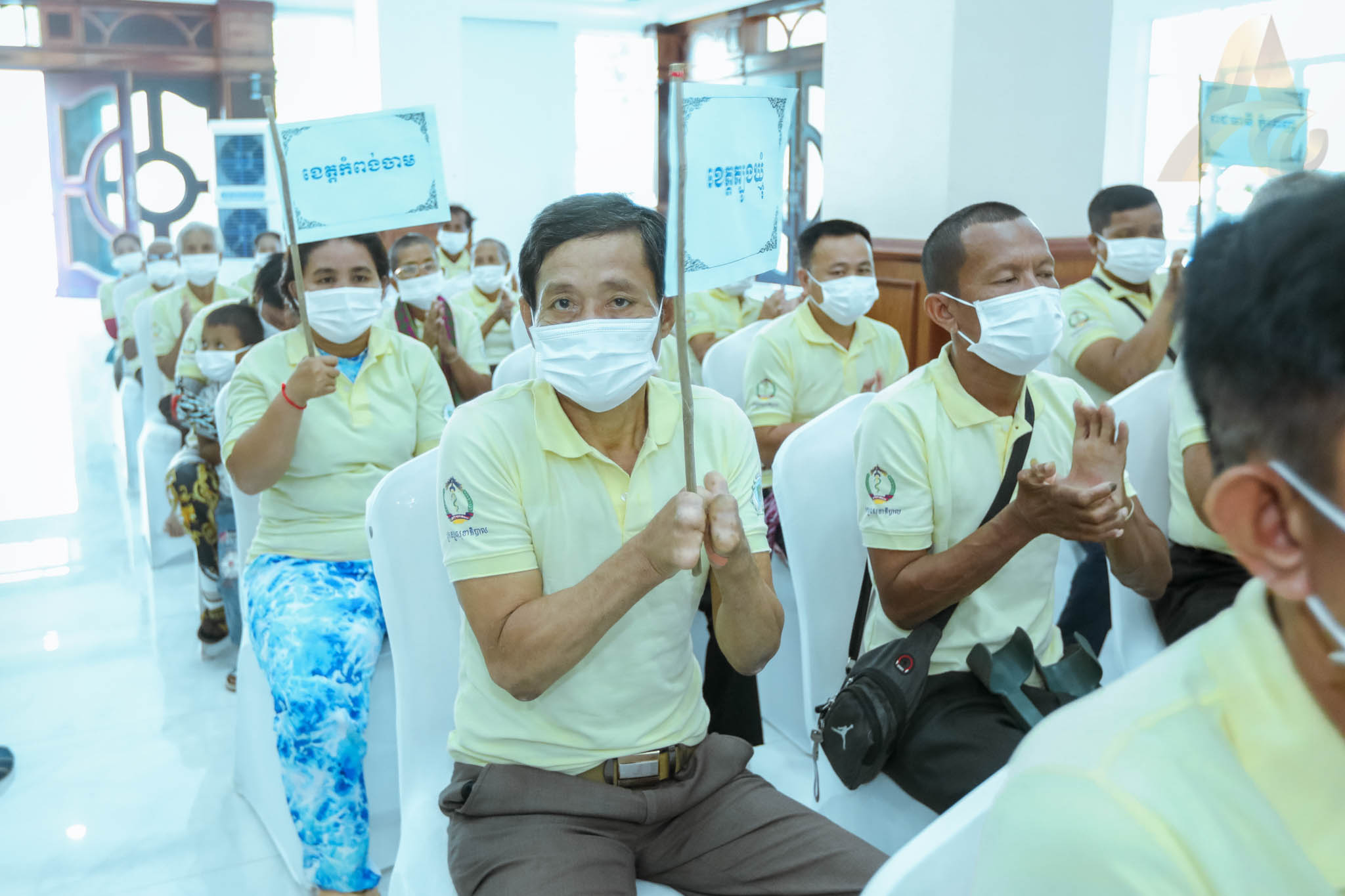 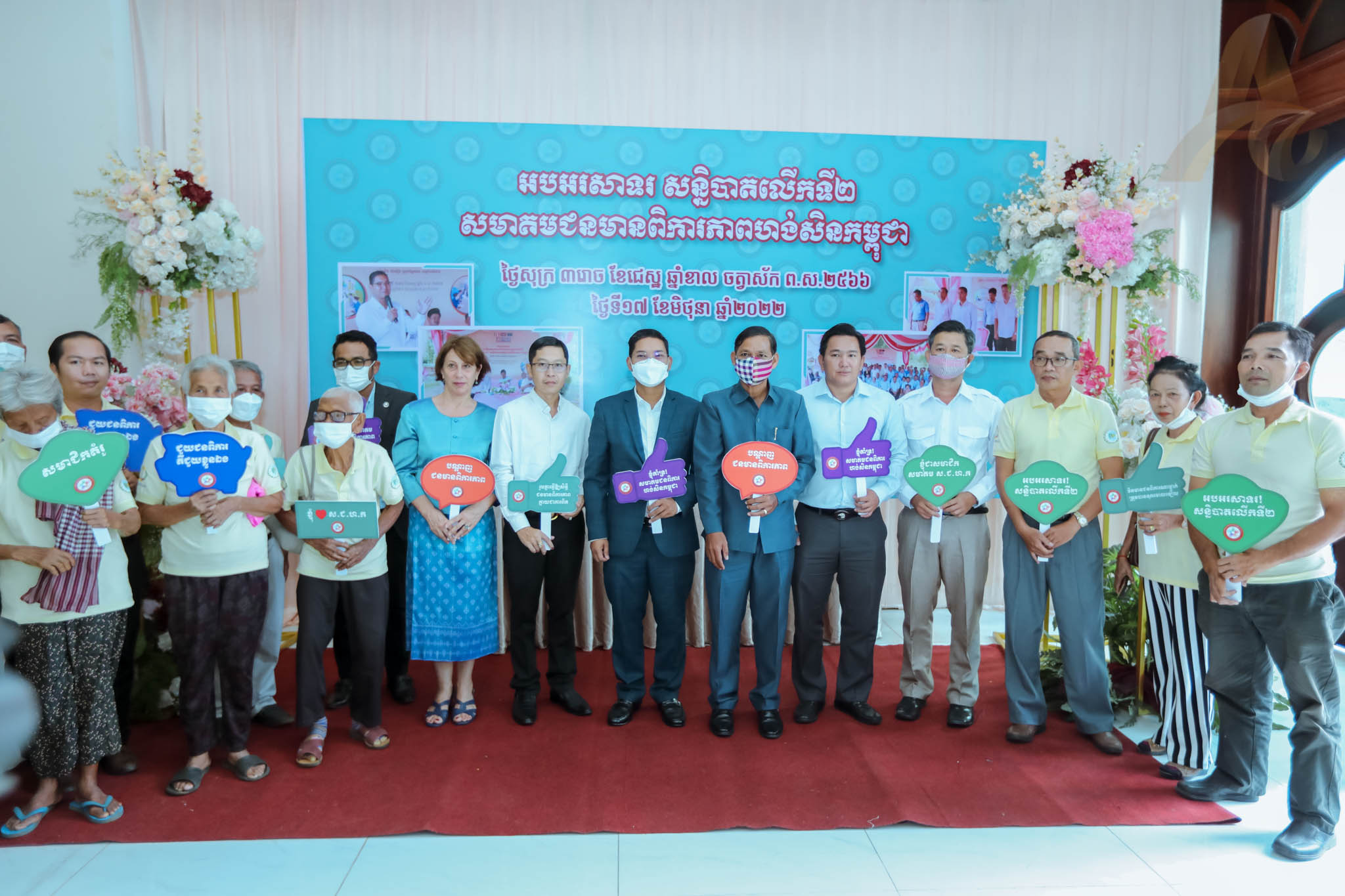 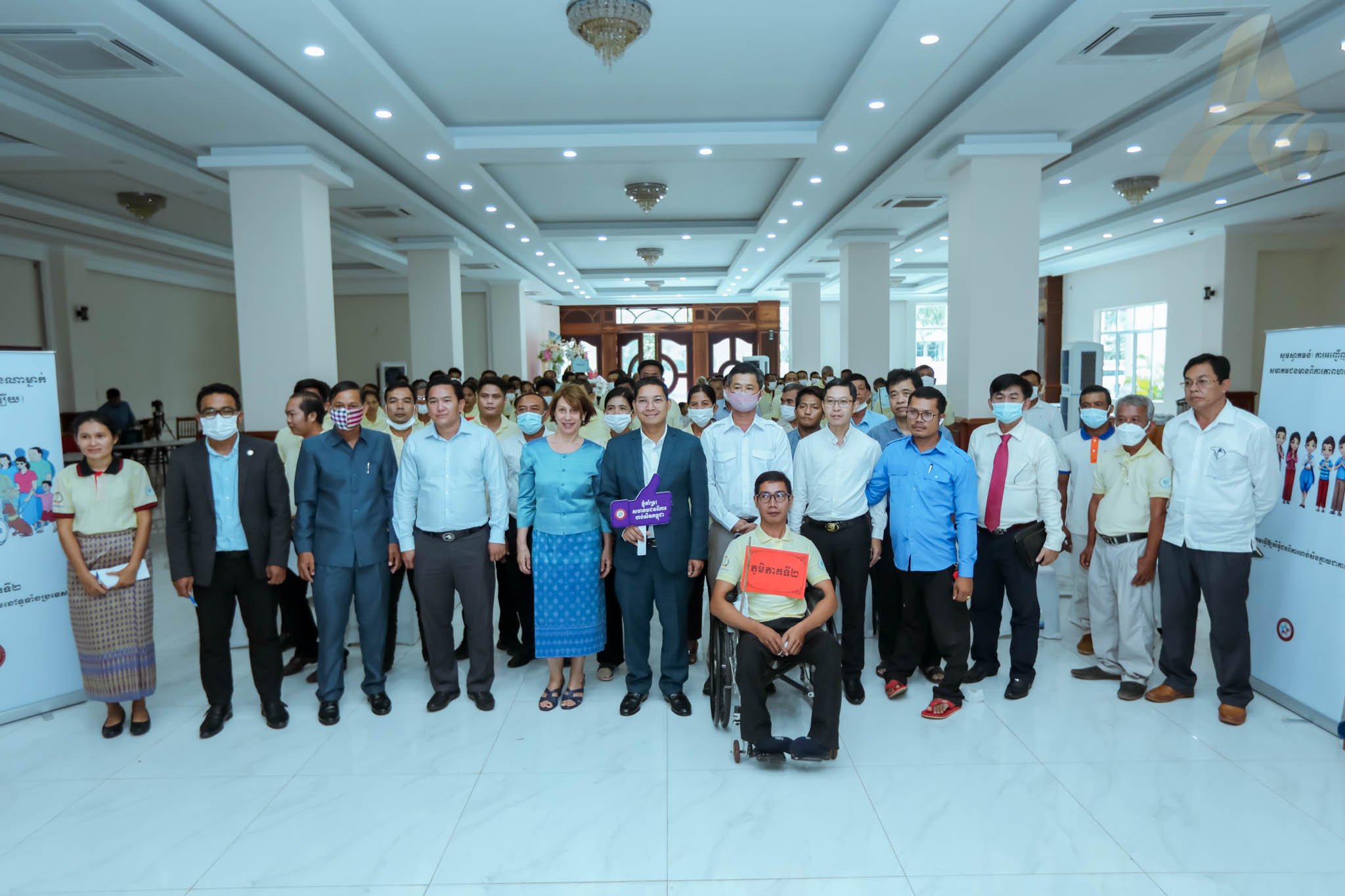 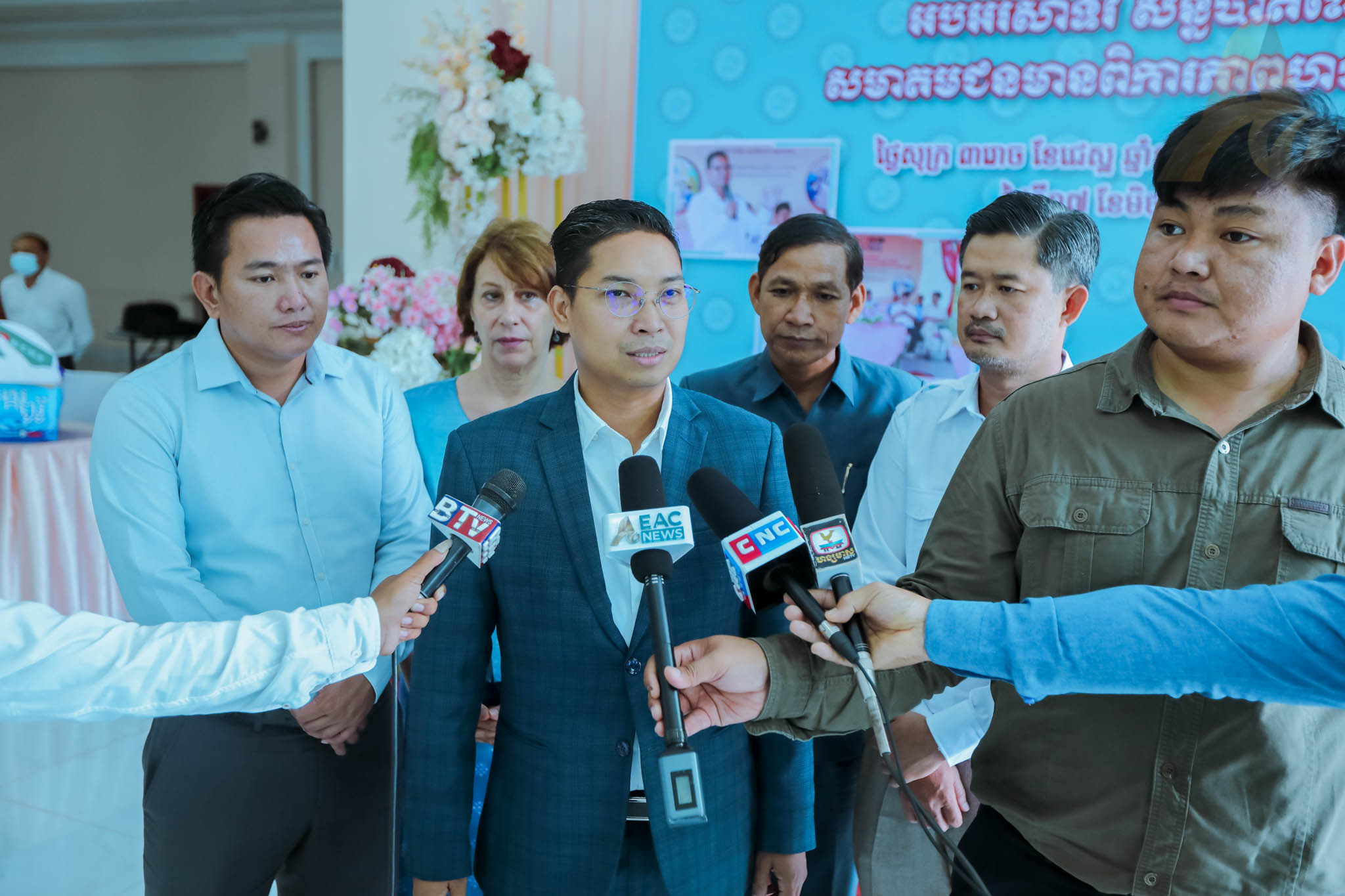 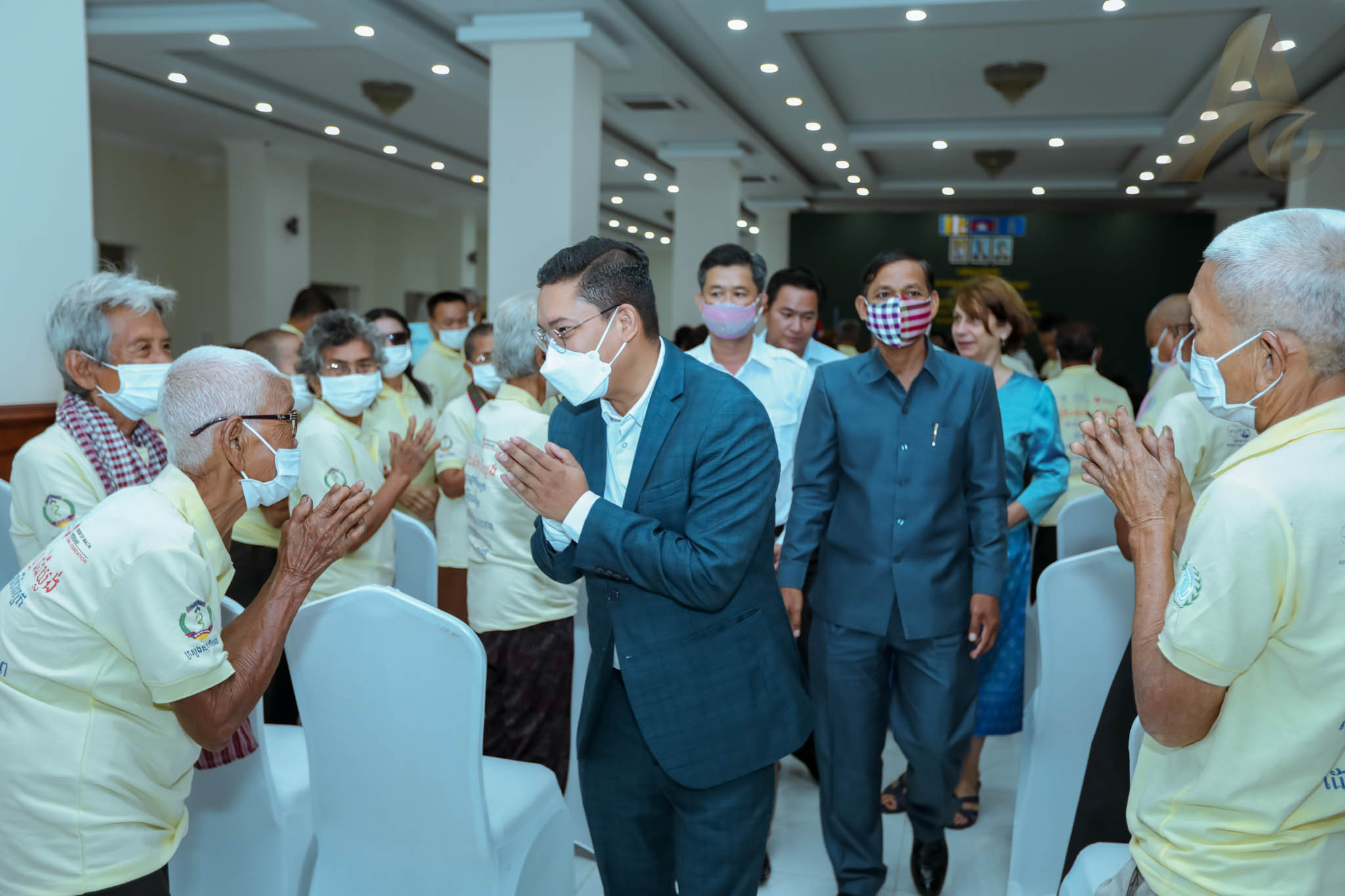 Minister of Tourism to Airlines: Get Ready

Confidence in Market and Exports for Agriculture Projects Funded by USAID