NEW DELHI: The ASEAN Foreign Ministers have agreed to jointly work towards establishing an ASEAN-India Comprehensive Strategic Partnership that is meaningful, substantive and mutually beneficial, considering the vast potential of the growing relations.

Both ASEAN and India emphasized the importance of further increasing the depth and scope of ASEAN-India cooperation in various areas, in order to recover with more resilience from the Covid-19 pandemic, and ensure long-term inclusive and sustainable development in the region that is at peace, stable and harmonious. Some of the areas highlighted during the discussion were enhancing public health capacity, vaccine production, traditional medicine, blue economy, climate-smart agriculture, management of natural resources, renewable and clean energy, human resource development with emphasis on science, technology and innovation, and land-air-sea connectivity.

The Foreign Ministers of ASEAN and India also exchanged views on regional and International issues of common concern and interest, including ongoing developments in Myanmar, the South China Sea, the Korean peninsula, and the impacts of the ongoing war in Ukraine.

During the Special Meeting, the Foreign Ministers of ASEAN and India recognized many achievements made in the past 30 years of fruitful cooperation and reaffirmed their shared commitment to further deepening ASEAN-India broad-based strategic partnership for continued peace and prosperity in the region. The Foreign Minister of India pledged full support for ASEAN centrality in the ASEAN-led mechanism and ASEAN Community building efforts, through the realization of the ASEAN Community Vision 2025, the Master Plan on ASEAN Connectivity (MPAC) 2025 and the Initiative for ASEAN Integration, among others. 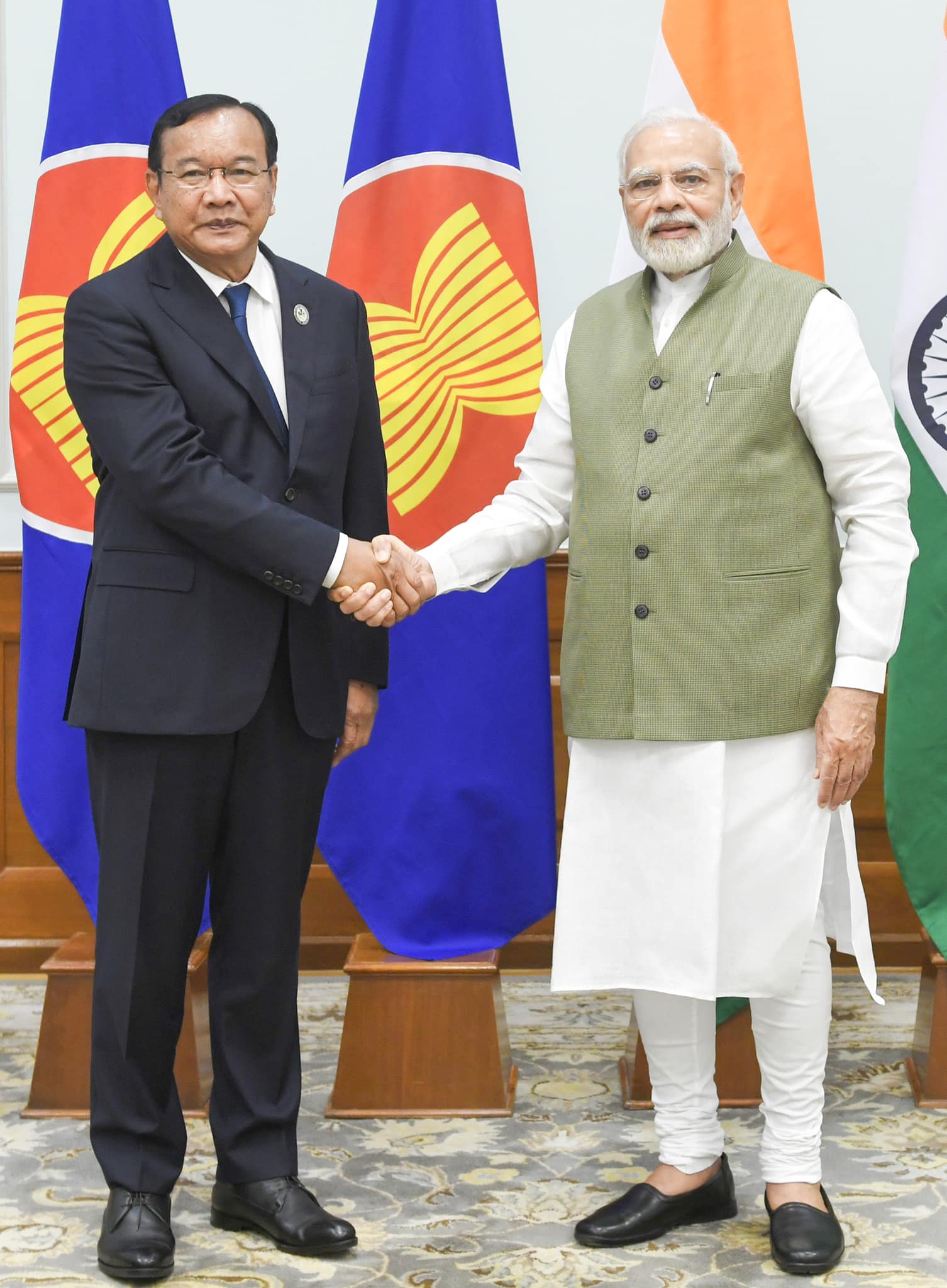 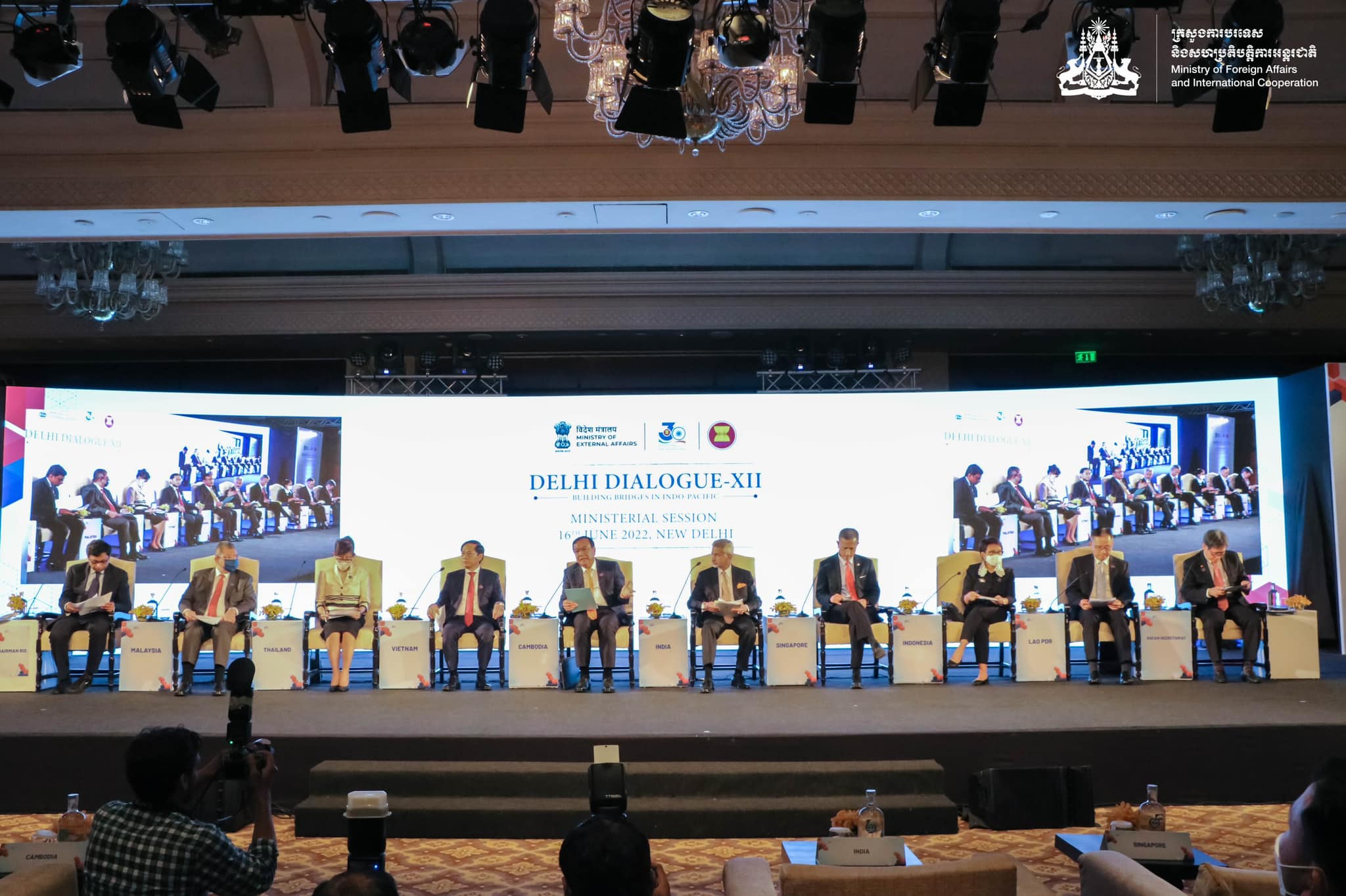 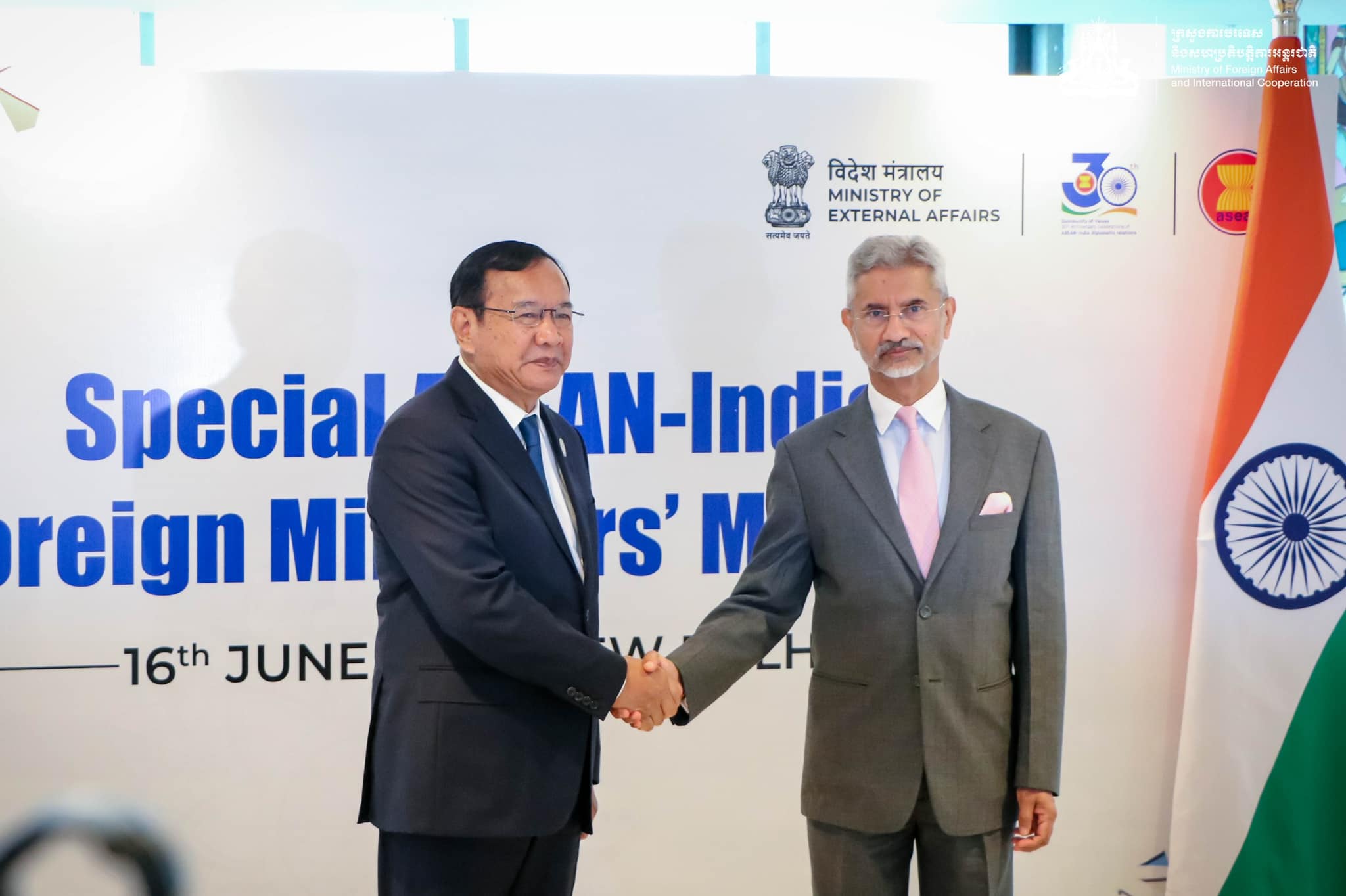 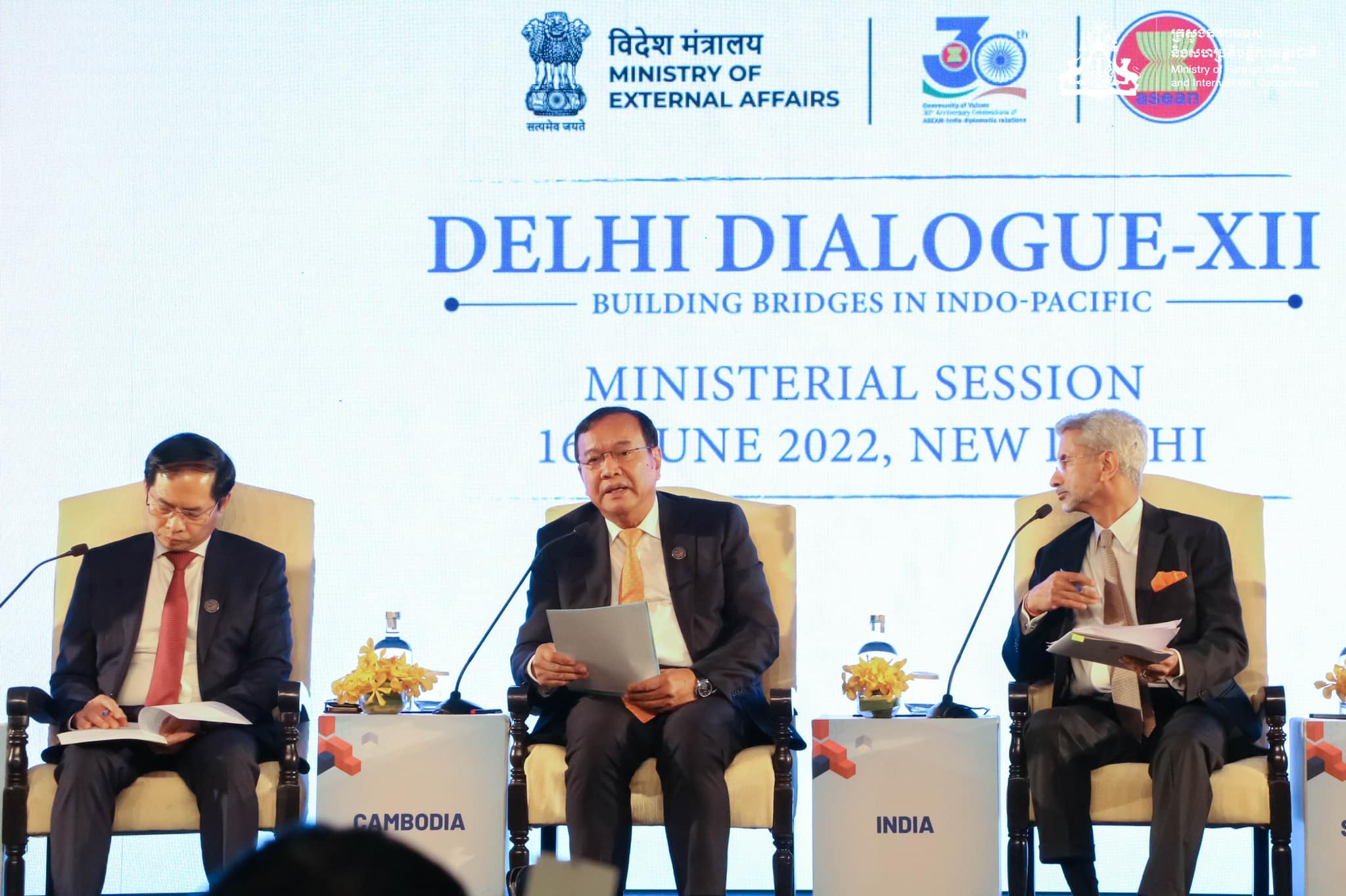 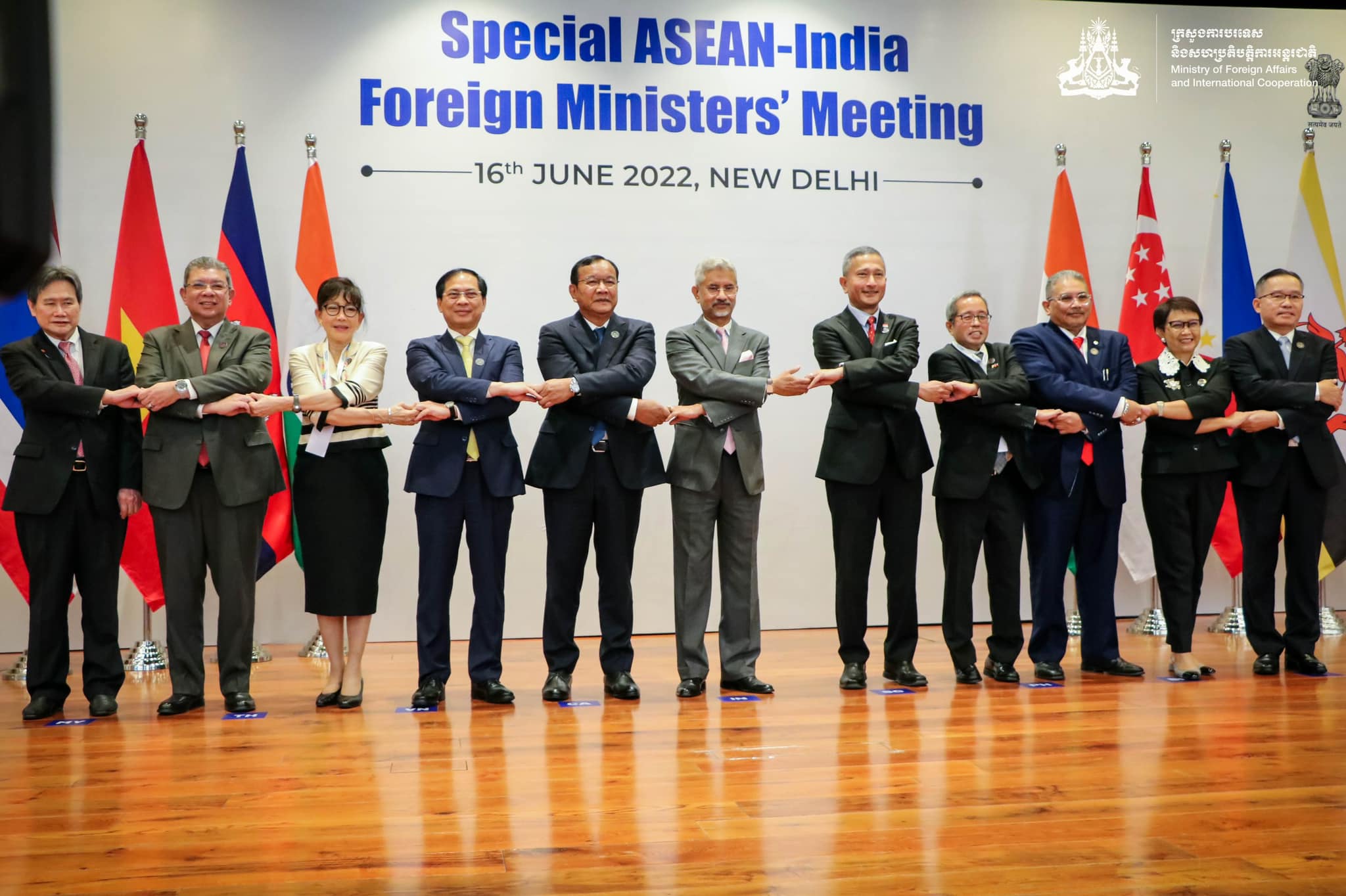 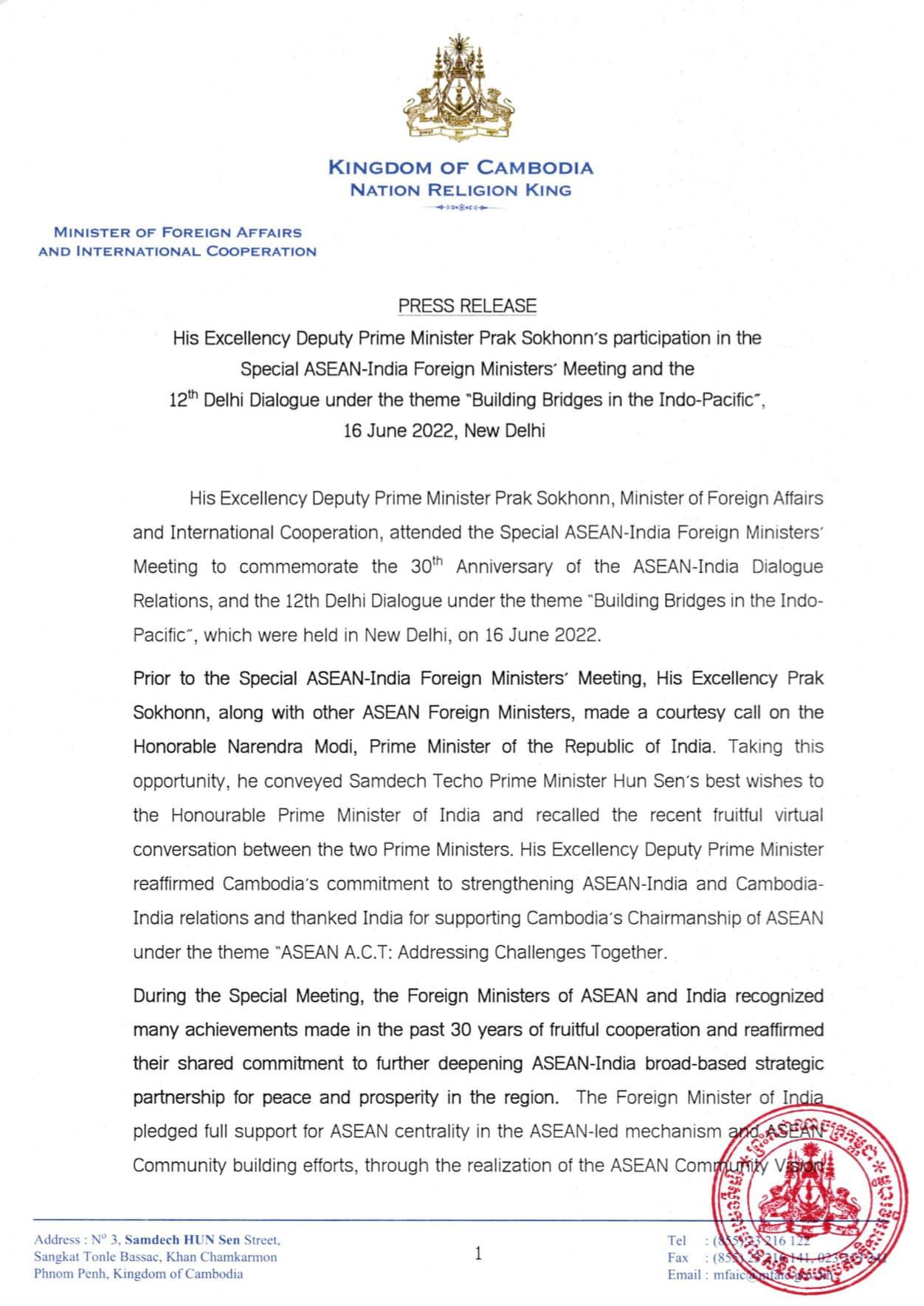 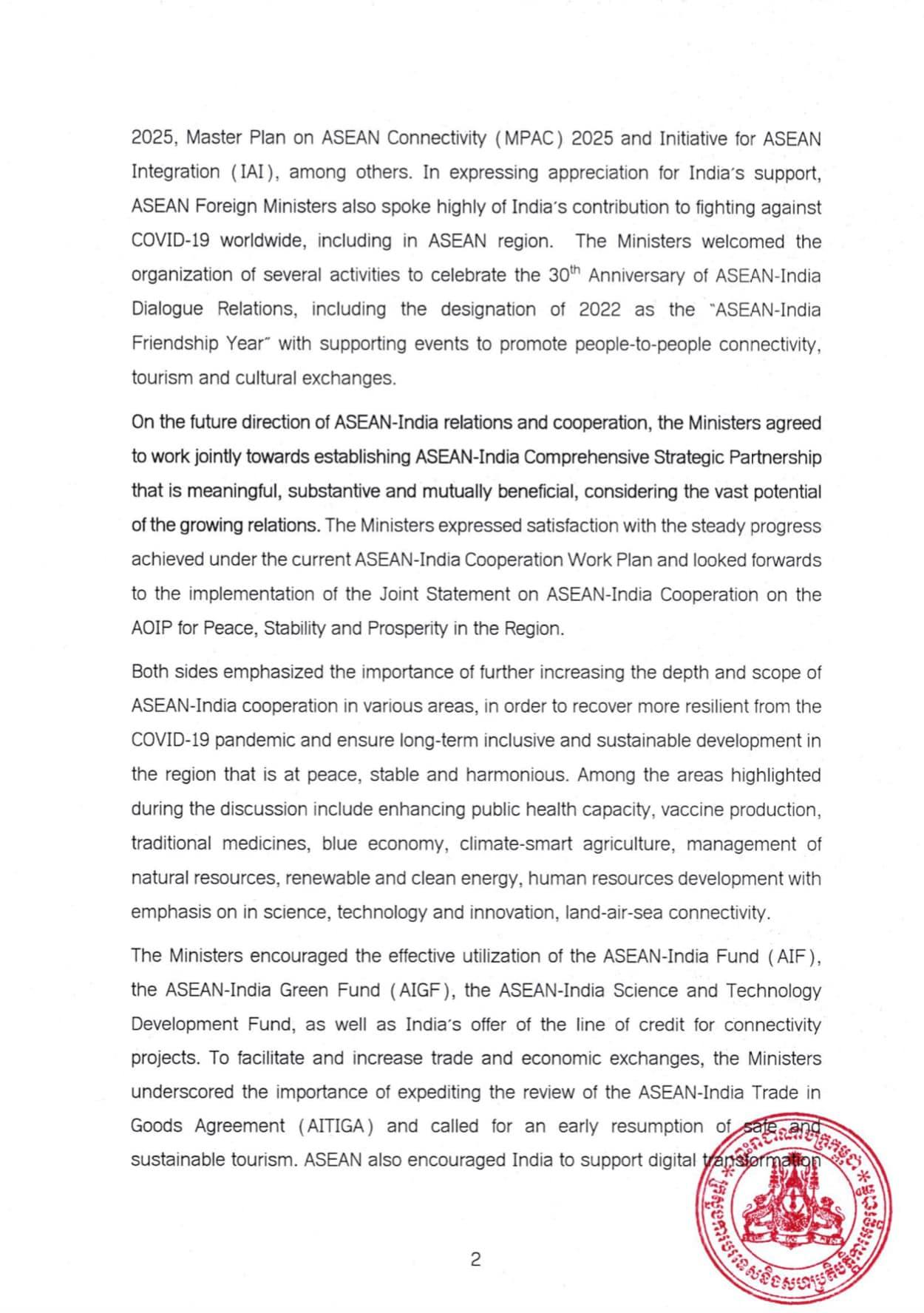 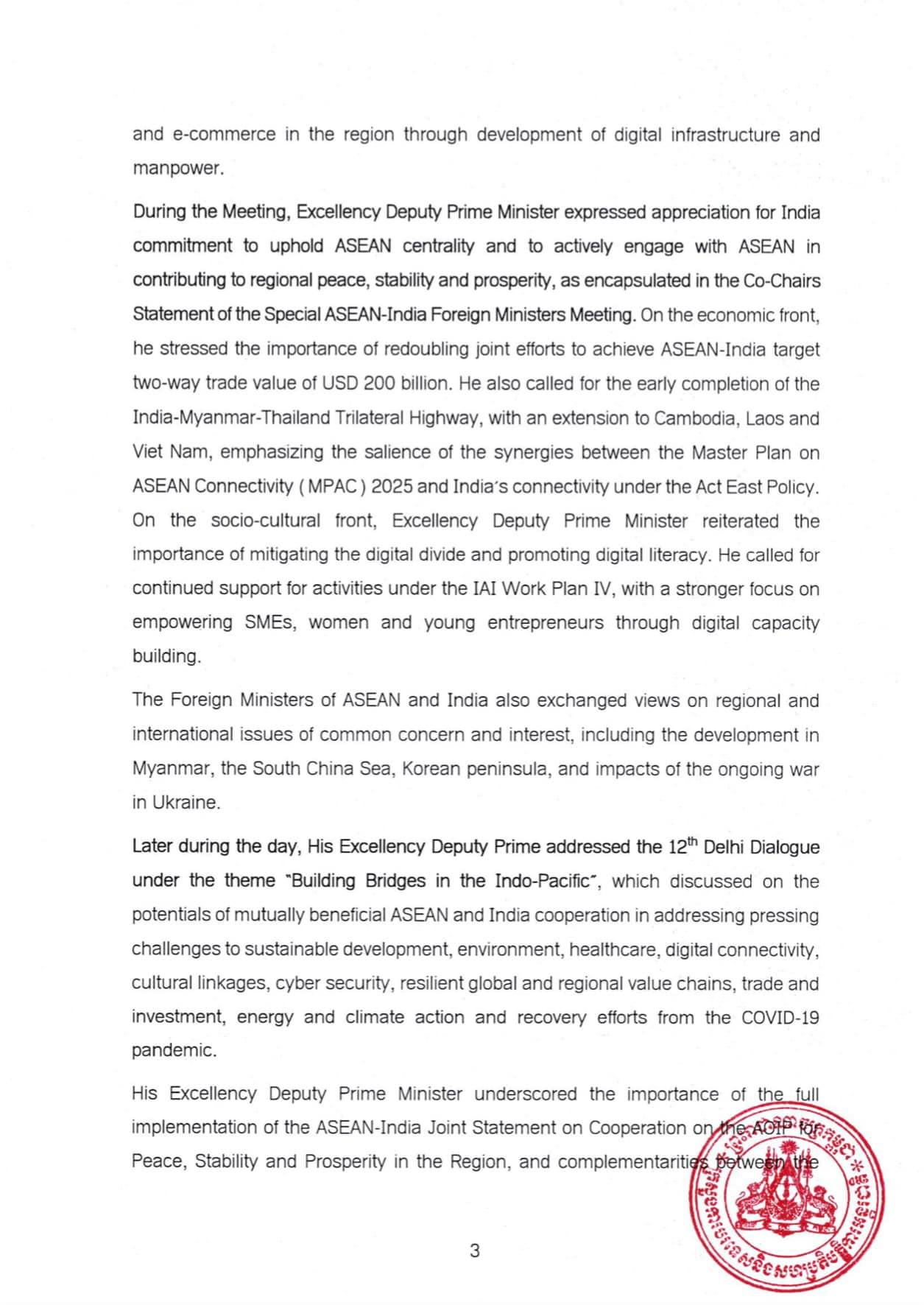 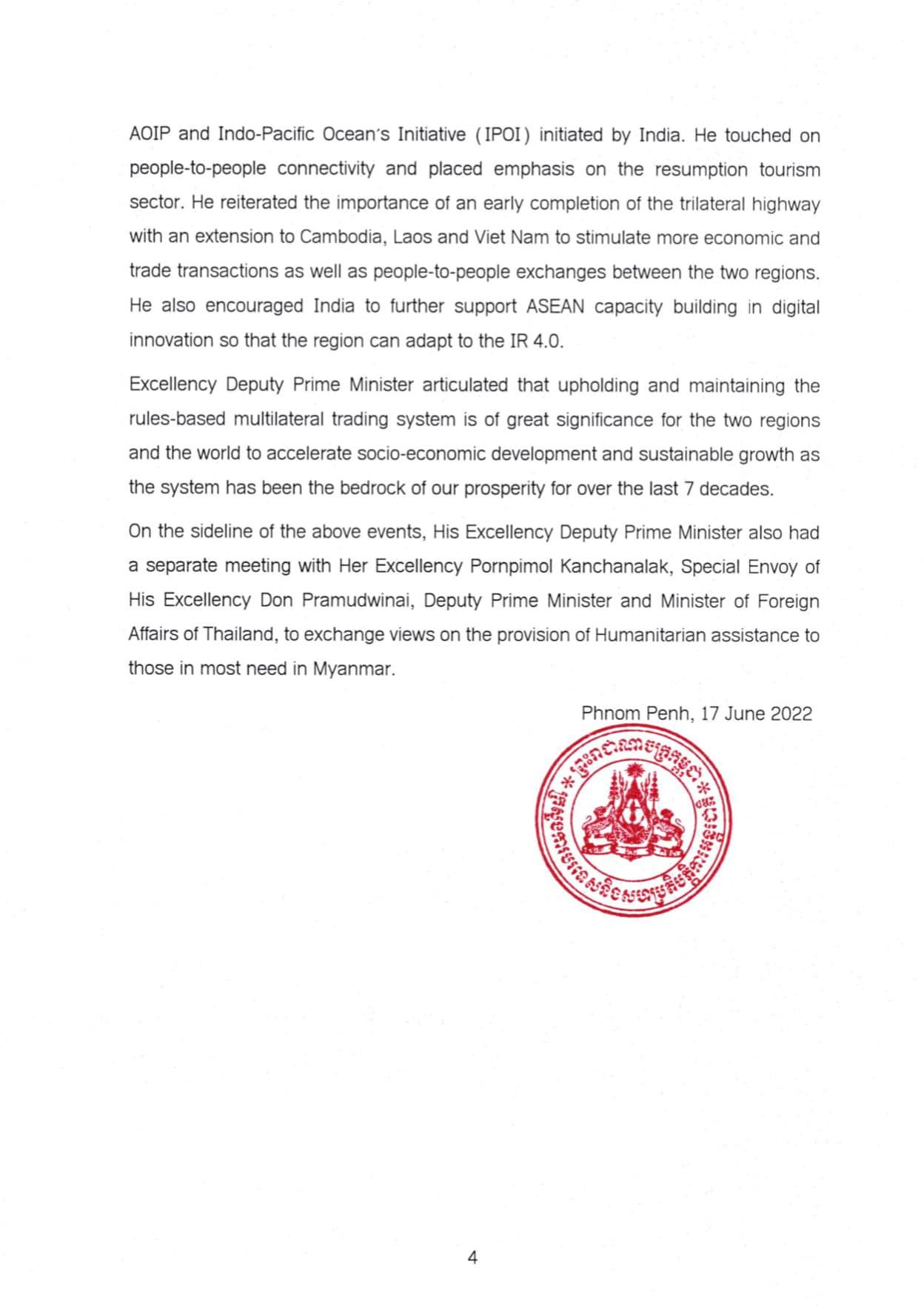 BREAKING NEWS: PM Says In Areas with Large Muslim Population Must Have a Muslim Deputy Governor