Govt. Prepares to Commemorate 45th Anniversary of the Journey to Overthrow the Pol Pot Regime

TBONG KHMUM: The Minister of National Defense, DPM Tea Banh led a delegation to inspect the historical site of Koh Thmor in Memot District, Tbong Khmum Province on Wednesday, 16 June 2022. The visit was conducted to prepare for the celebration of the 45th Commemoration Day of the Historic Journey Leading to the Overthrow of the Pol Pot Genocidal Regime, which will take place on 20 June 2022.

DPM Tea Banh wrote on his Facebook page, “This morning, I led an inter-ministerial committee, working group, and relevant authorities to inspect the preparations for the celebration of the 45th Commemoration Day of the Historic Journey Leading to the Overthrow of the Pol Pot Genocidal Regime, which will take place on 20 June 2022, at the military historical site of Techo Koh Thmor X16 in Tonloung commune, Memot district, Tbong Khmum province."

Prime Minister Hun Sen is also scheduled to visit the historic site on 20 June and will meet with Vietnamese Prime Minister Pham Minh Chinh, and deliver a speech.

Banteay Koh Thmor in Tonloung commune, Memot district, Kampong Cham province (now Tbong Khmum province) was the site of the birth of the Khmer Rouge, as well as the place where the Prime Minister first embarked on his journey towards the overthrow of the genocidal regime of Pol Pot.

Seeing the hardships and sufferings of the Cambodian people by the Khmer Rouge genocidal regime, on 20 June 1977, Prime Minister Hun Sen decided to wage his life and flee to Vietnam to mobilize an army to liberate the Cambodian people from the genocidal regime of Pol Pot, an effort which eventually saw success on 7 January 1979. This dangerous adventure has been captured in a documentary entitled "Marching Towards National Salvation." 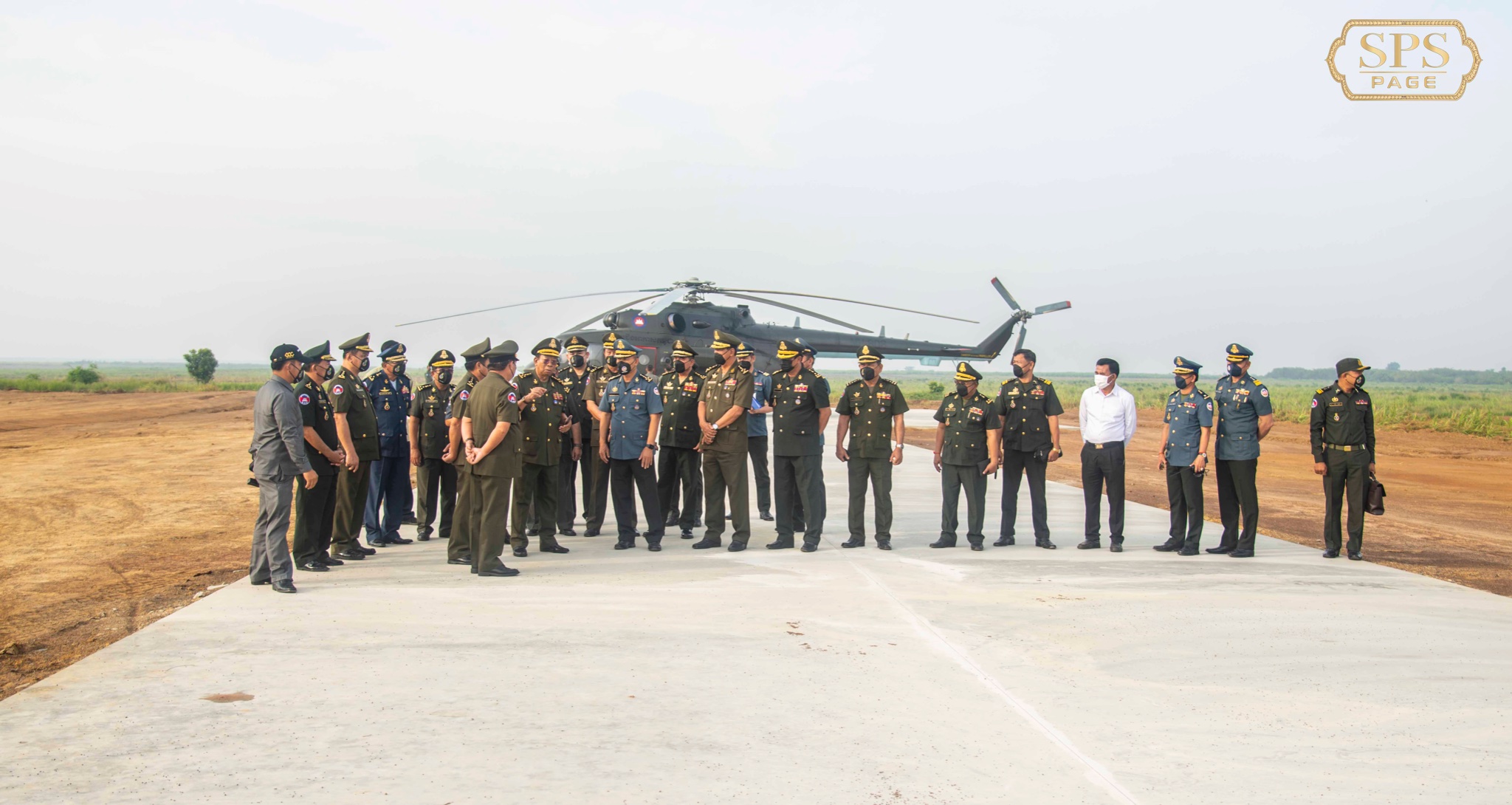 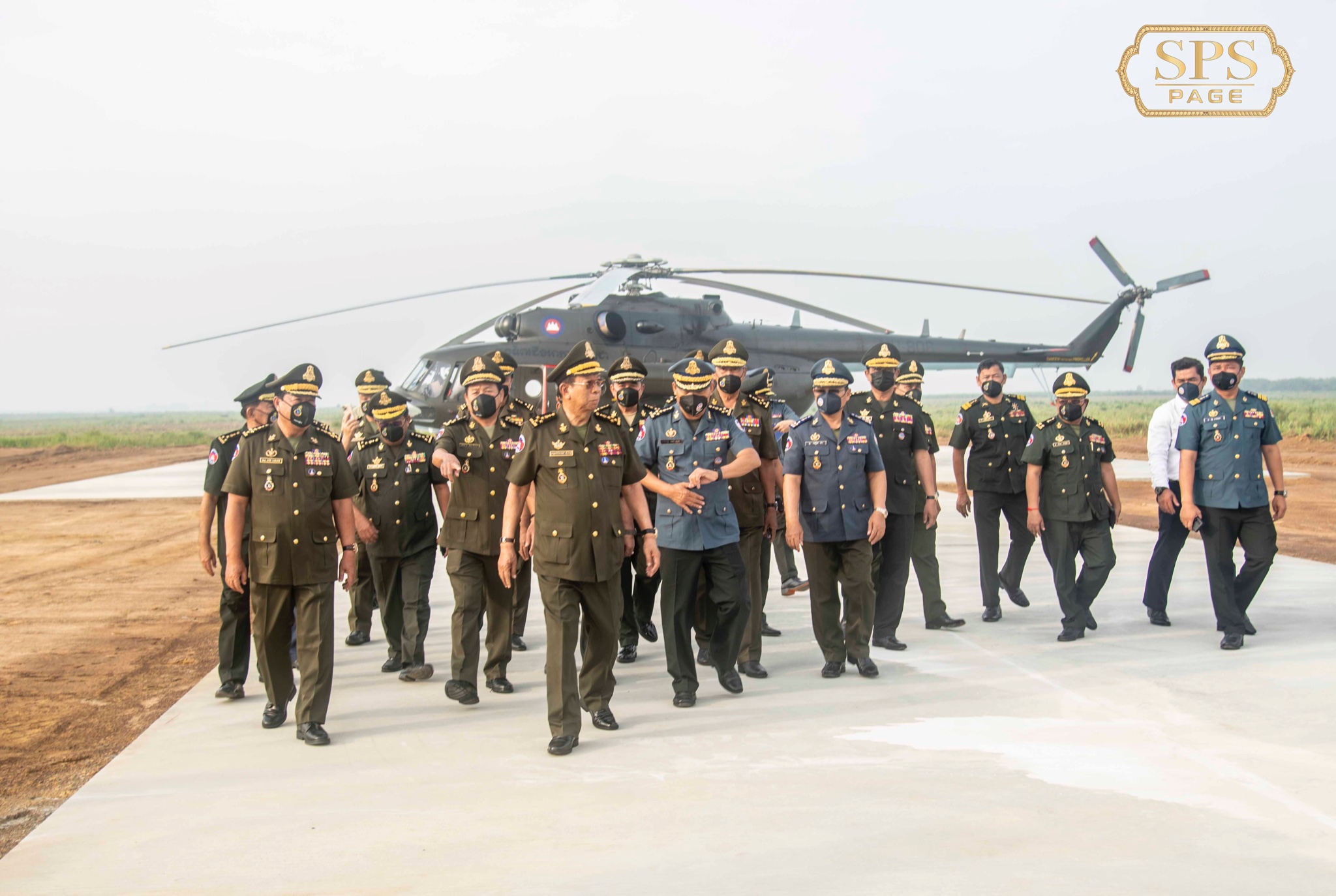 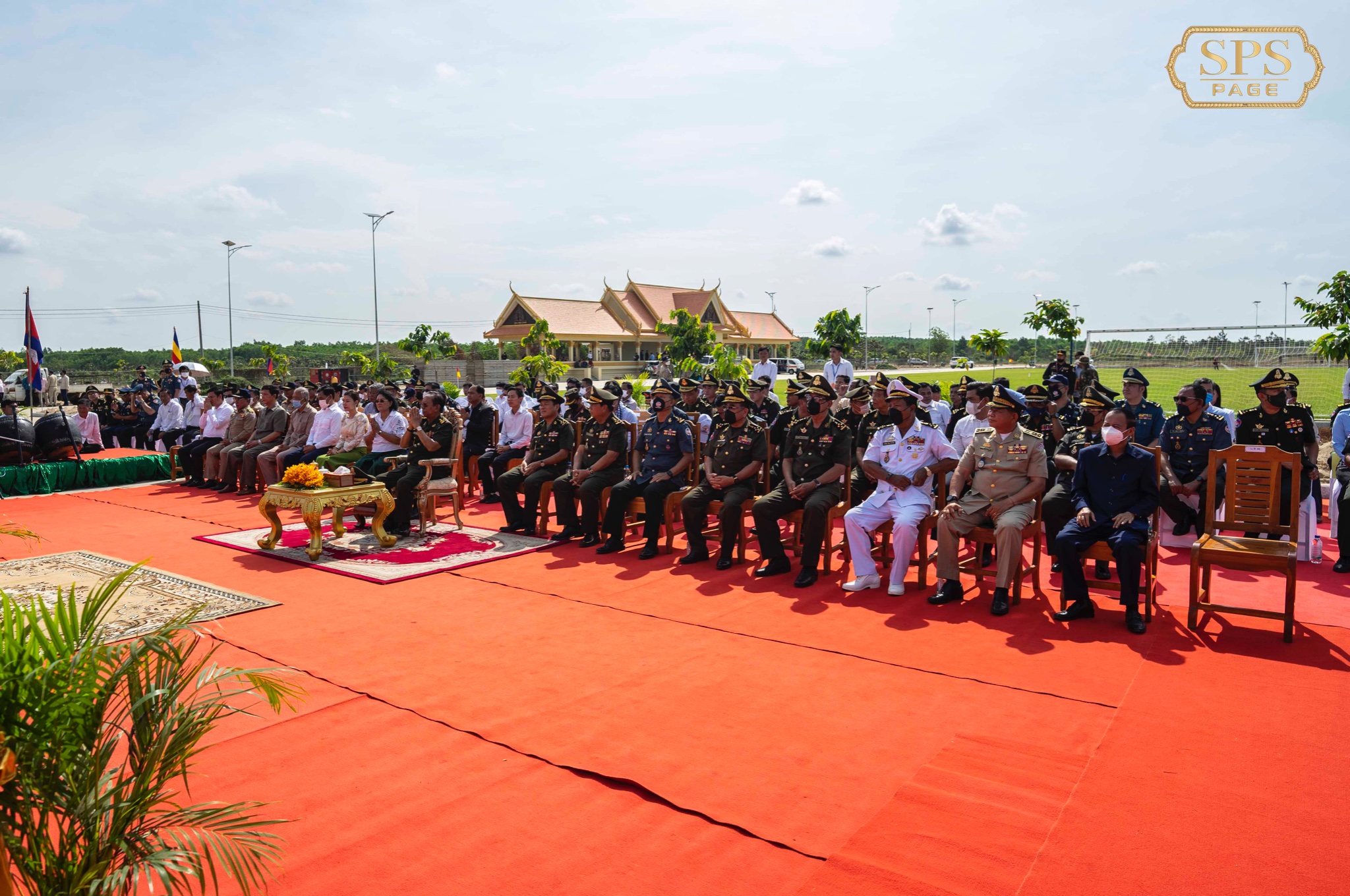 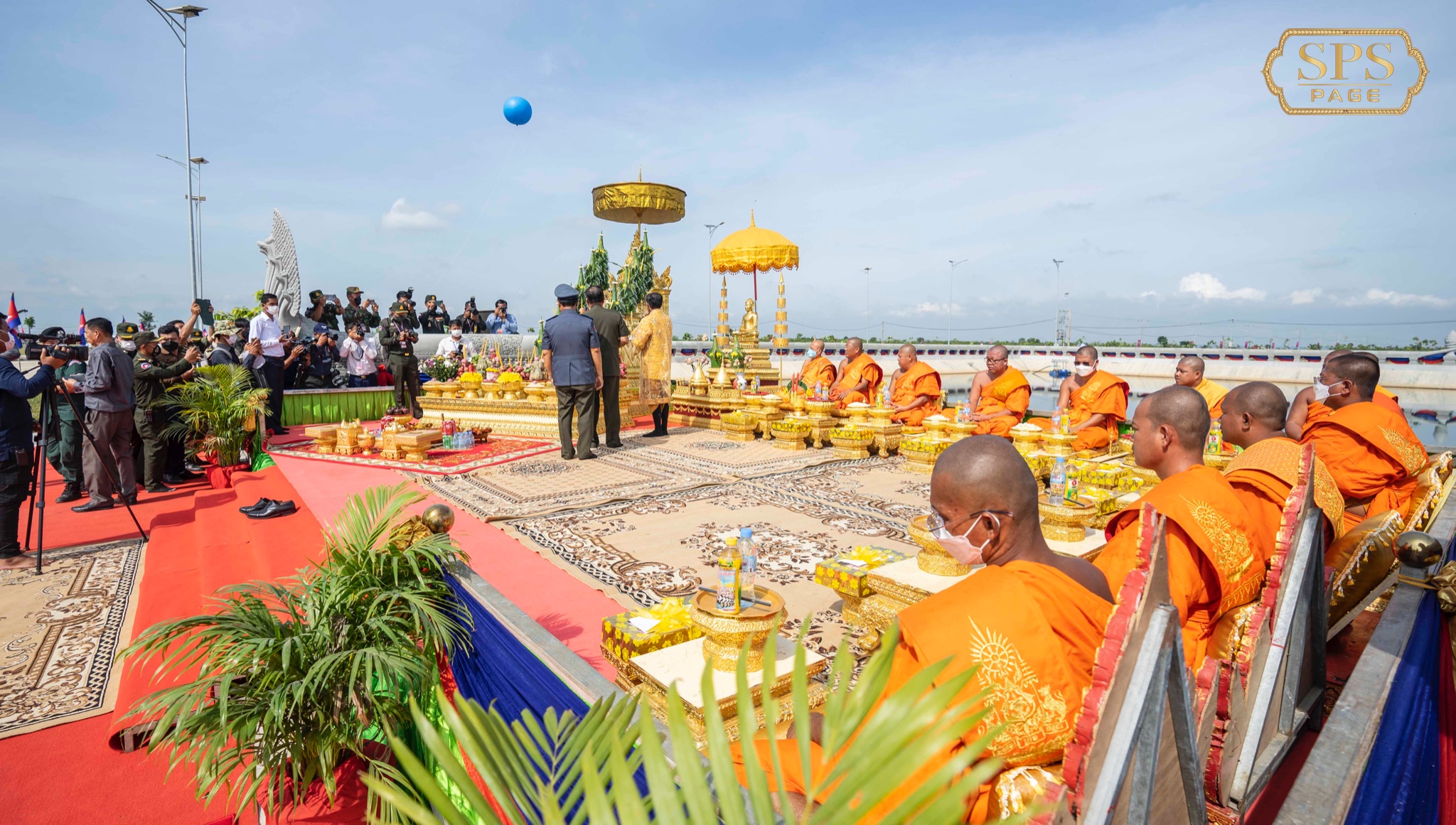 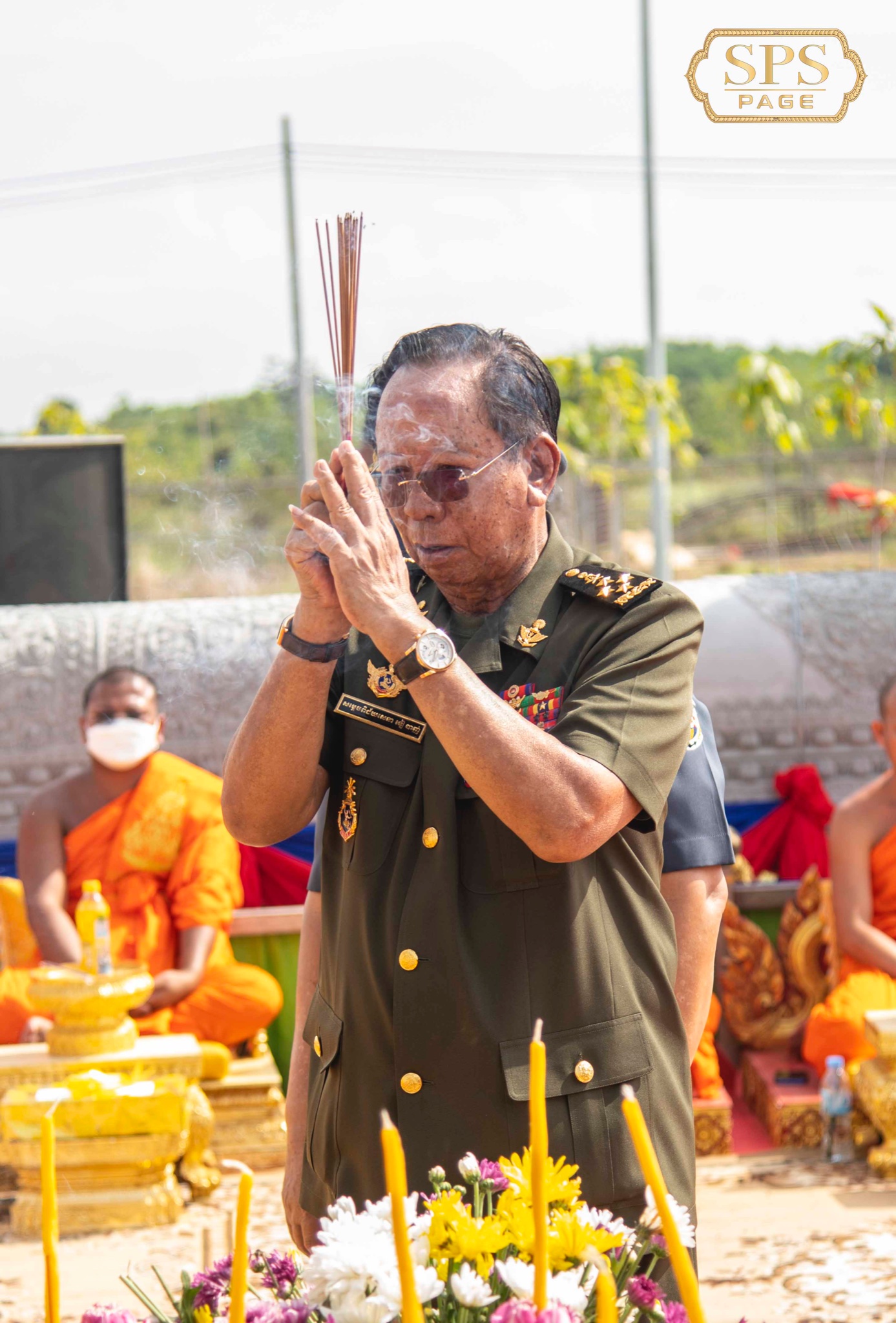 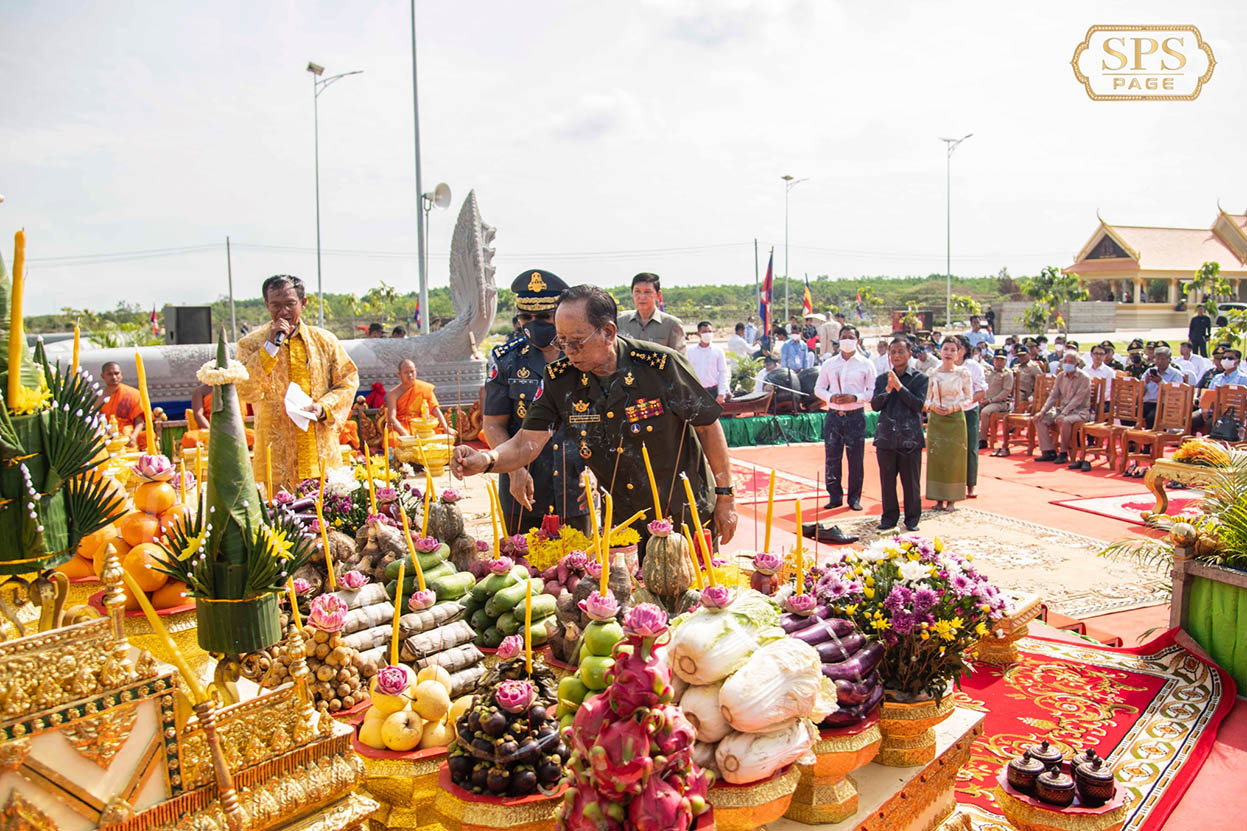 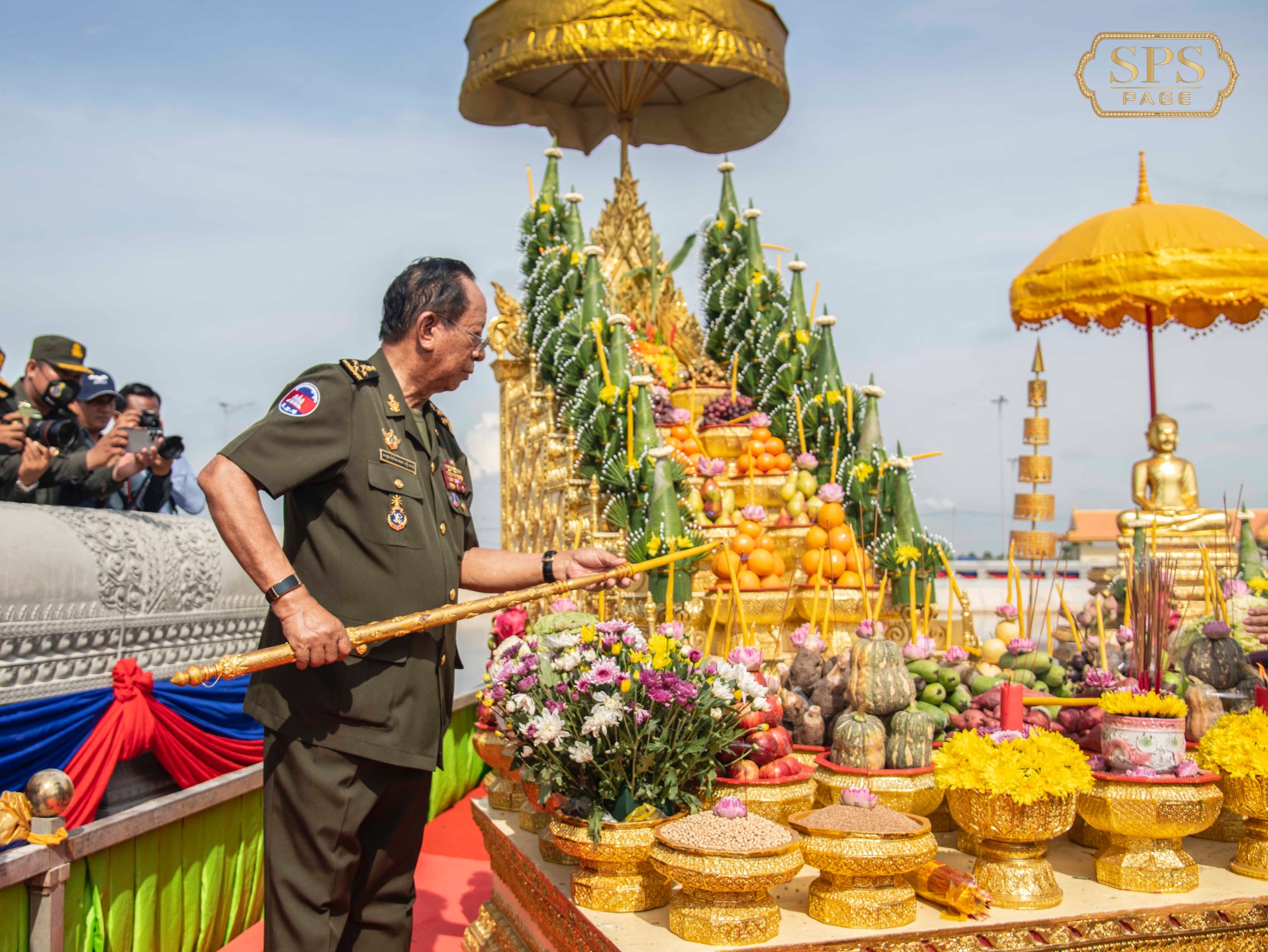 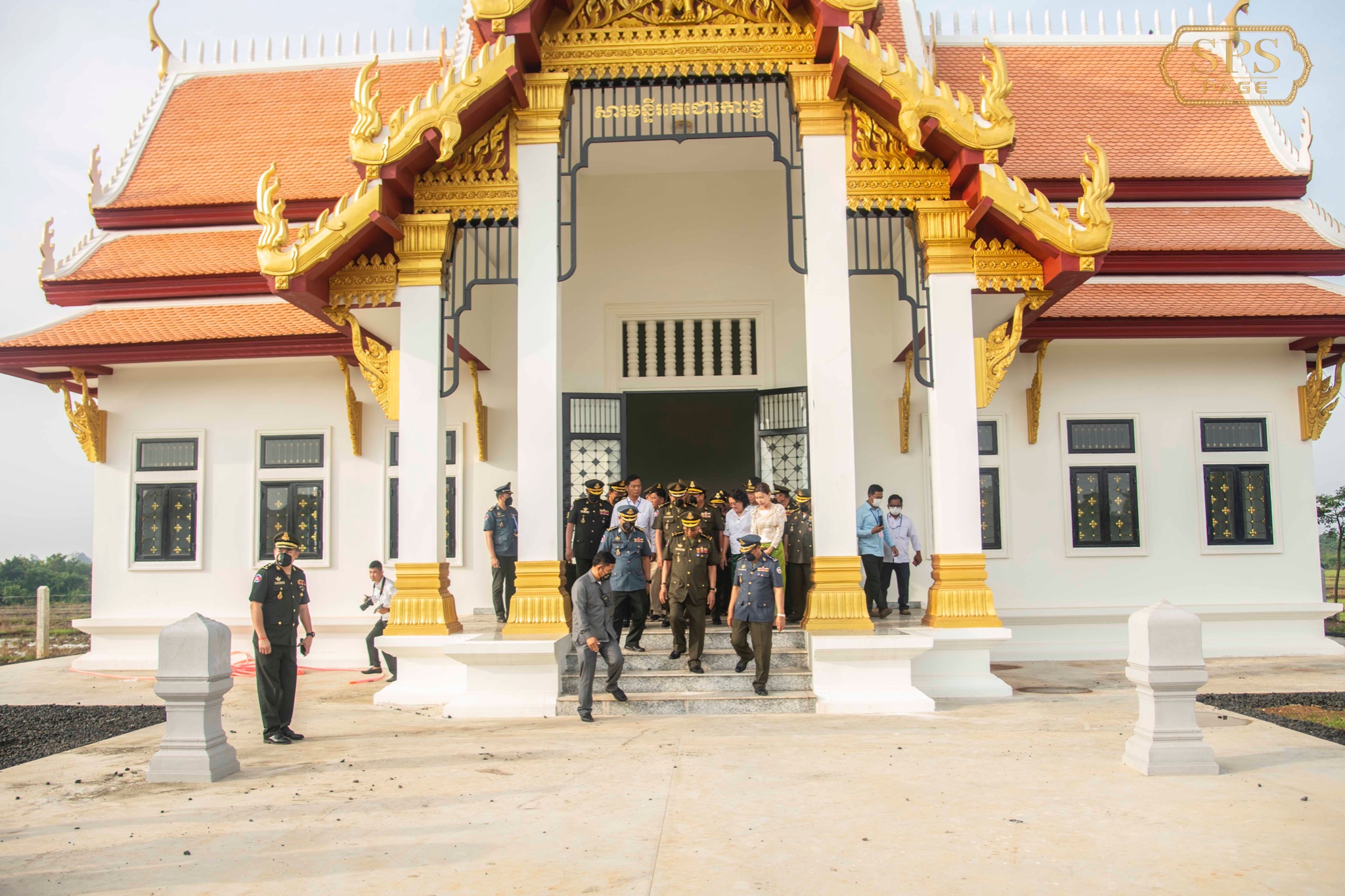 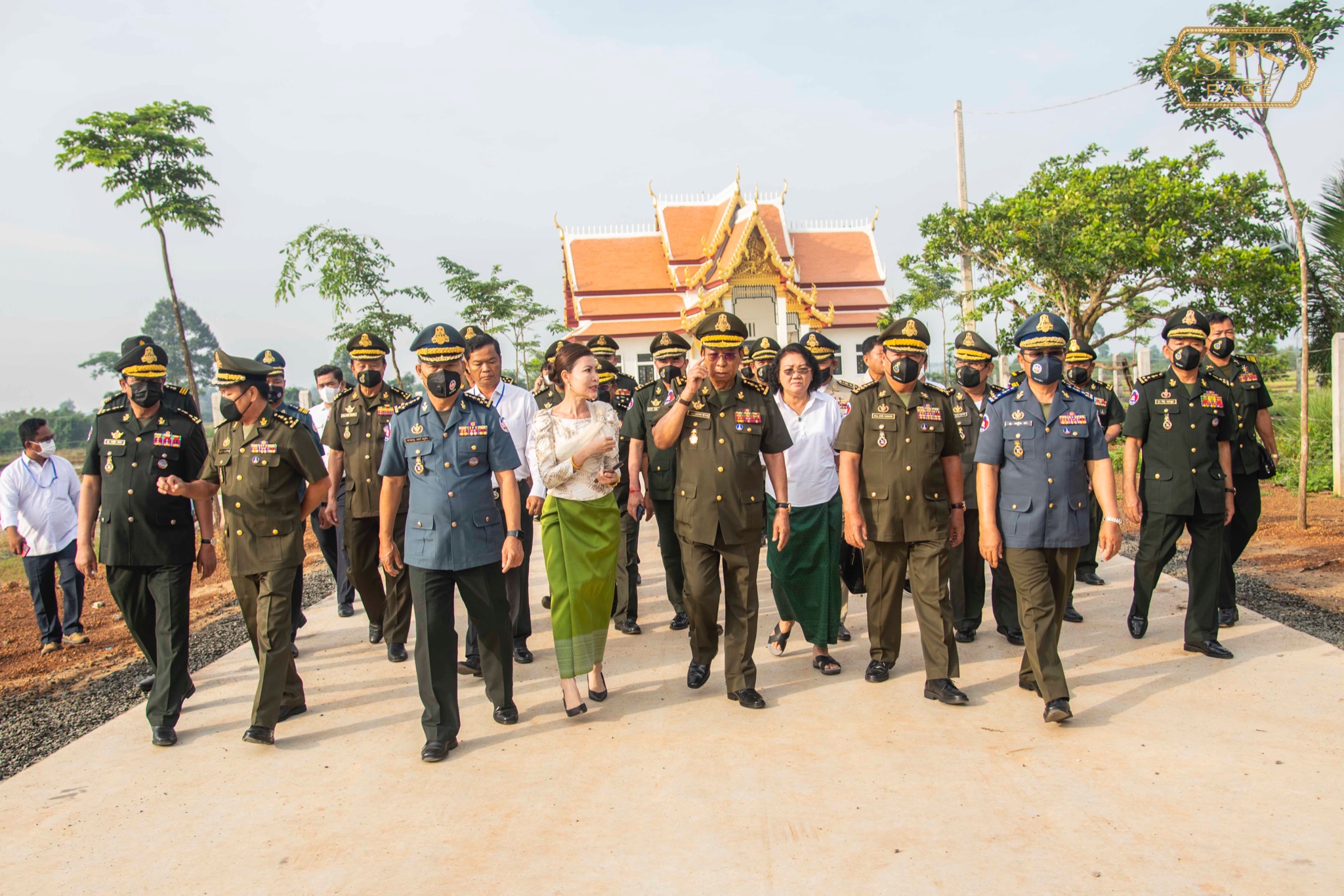 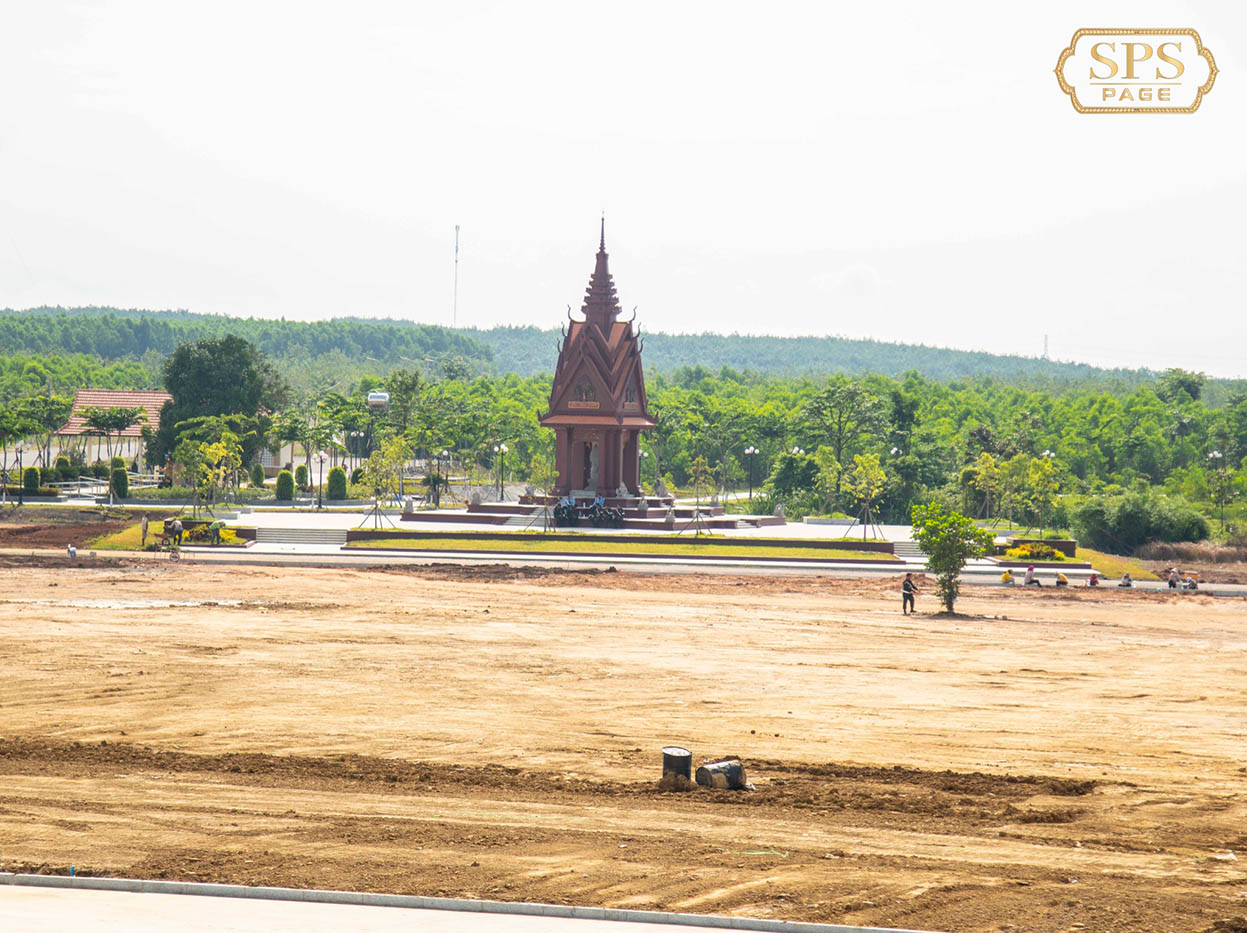 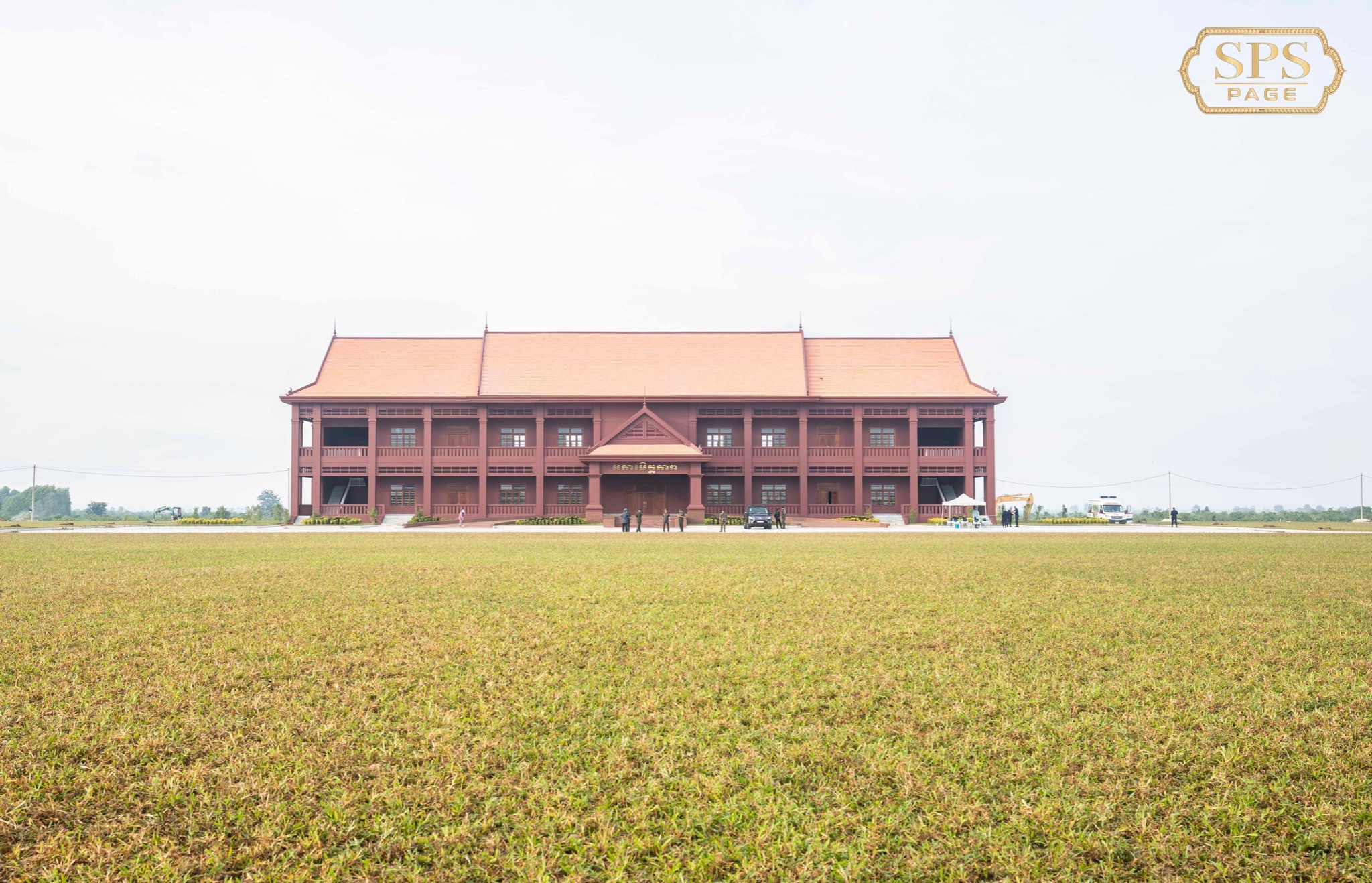