Wildfires in Spain's Catalonia burn down 1,100 hectares of woods

INTERNATIONAL: Three wildfires in Spain's Catalonia region reduced about 1,100 hectares 2,700 acres of woods and bushes to ash, local firefighters said on Thursday 16th June, as a heat-wave brought temperatures close to record highs in the area.

The blazes started on Wednesday 15th June near the towns of Baldomar, Corbera d'Ebre and Castellar Ribera, the regional fire department tweeted. Hundreds of firemen were on the ground fighting the flames with a hundred trucks and a dozen aircraft.

As of June 5, the area burned in Spain was 34% smaller than the same period in 2021 and the lowest since 2018. However, since last week, the combination of hot weather, wind and thunderstorms sparked various wildfires around the nation.

Massive flooding and rockslides unleashed by days of torrential rain have forced the rare closure of Yellowstone National Park, one of America’s top outdoor travel destinations

Streets turned to rivers in the Brazilian municipality of Maraba, Para state on Sunday (January 9), with residents forced to navigate with canoes through their flooded neighborhood.

Deadly Landslide and Flash Floods in Guwahati, Assam, during May this year which left 38 dead and over 90,000 displaced.

Turkey – 1 Dead, Several Injured After Floods in 5 Provinces. Heavy rains in Turkey have caused flooding in five provinces over the last few days. Dozens of people were rescued from a flooded building in the capital, Ankara, where 11 injuries were reported. Meanwhile one person died and three were injured after floods in Burdur Province.

A total of 1.79 million people across the province have been affected by the severe weather. At least 10 people have died and 3 are still missing. Over 2,700 houses collapsed or were seriously damaged and around 286,000 people evacuated.

Spain: Forest fire in the Sierra de Leyre in Navarra.

It’s been a big year so far, The World Economic forum, WHO, NATO EU, need to have a good look at the real problem, global warming. 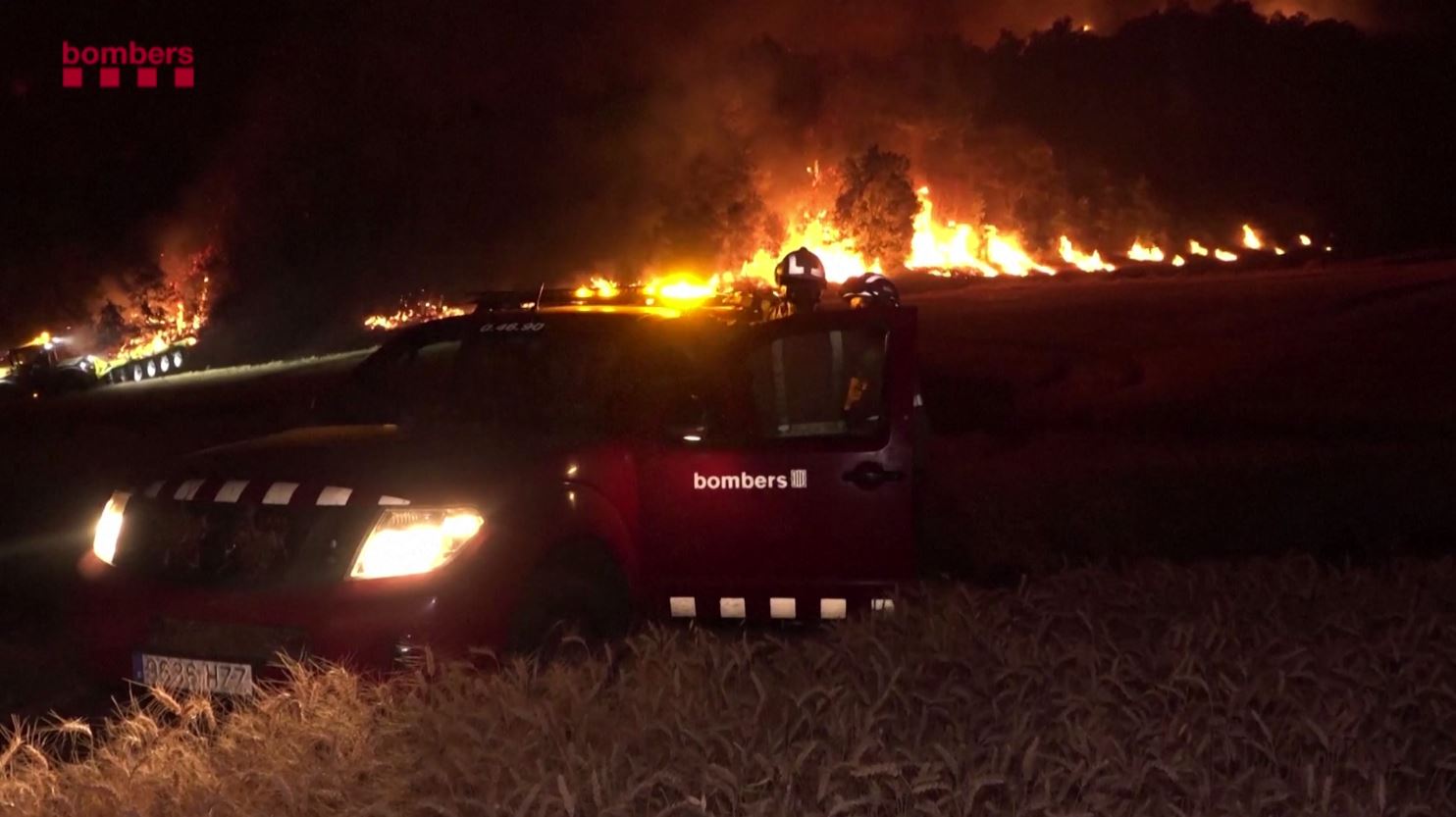 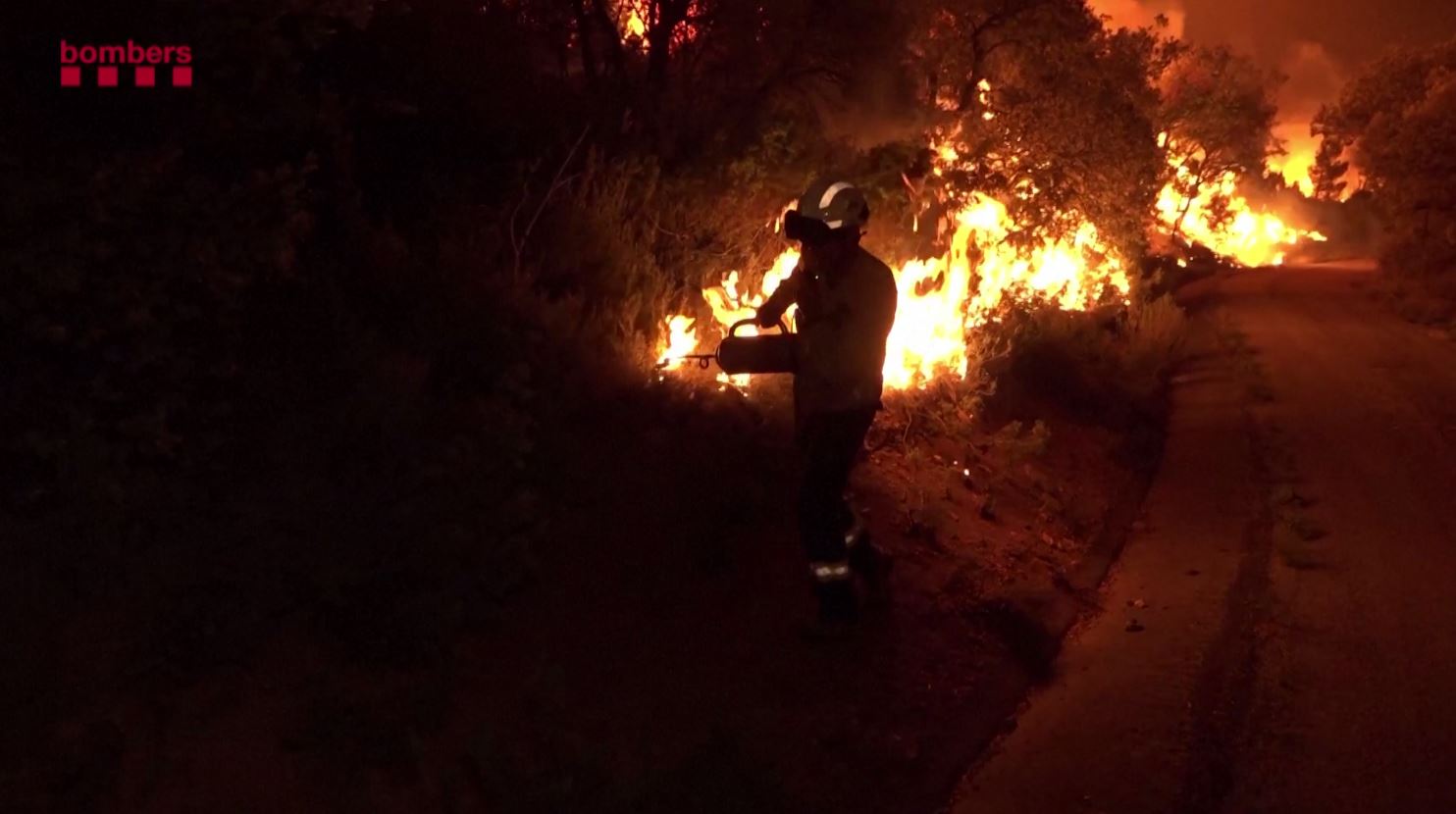 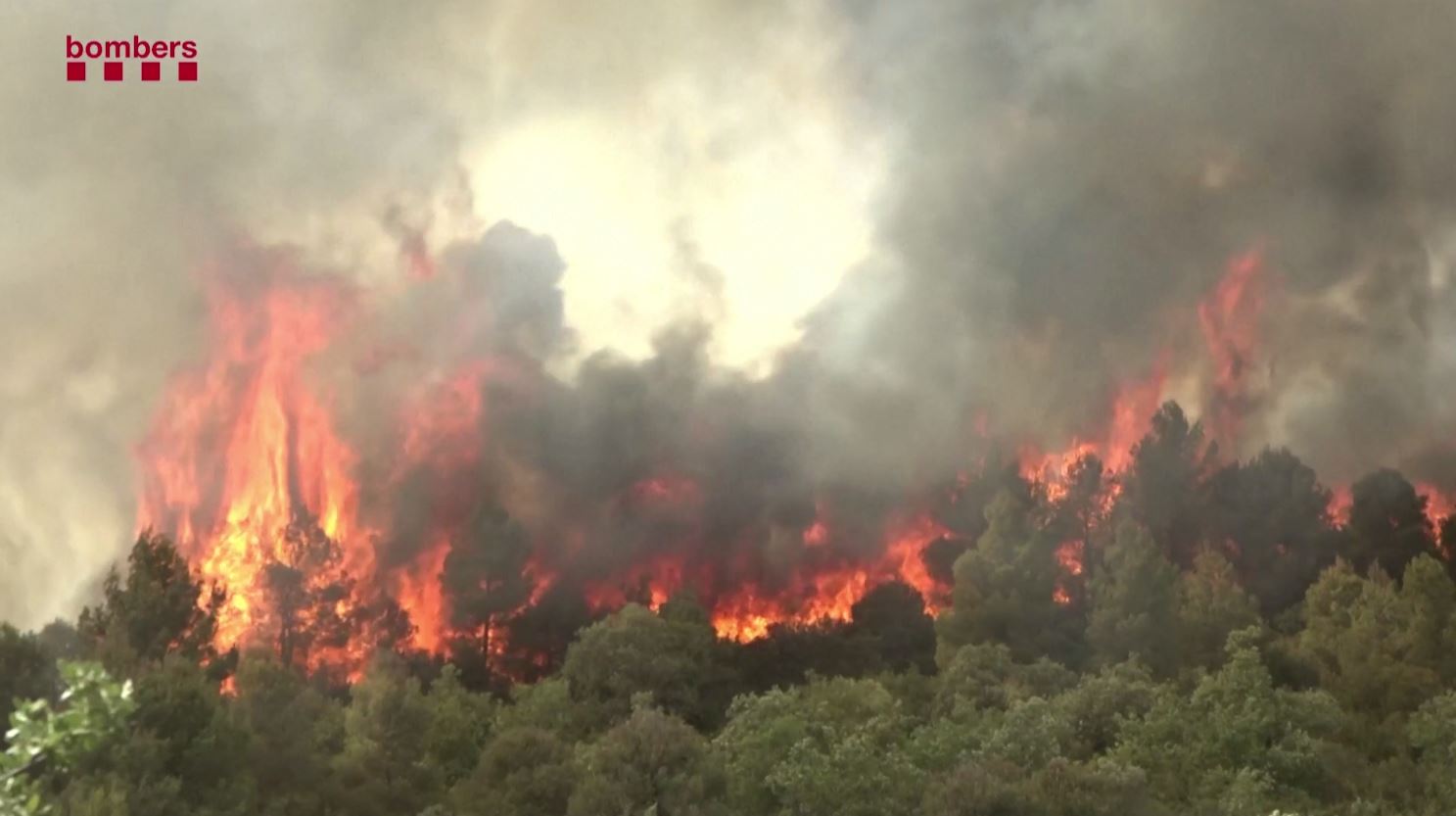