PURSAT: RMA Cambodia has officially inaugurated the first Ford assembly plant in the Kingdom of Cambodia, located in Pursat province. The inauguration was held on the morning of Thursday, 16 June, under the chairmanship of the Deputy Commander of the Royal Cambodian Armed Forces and the Commander of the Army, Lt. Gen. Hun Manet.

On the occasion of the inauguration, Lt. Gen. Hun Manet said that the establishment of a Ford car assembly plant in Pursat is a matter of pride for the locals as well as people across the whole country. He welcomes the presence of this modern heavy industry, which significantly contributes to increasing employment opportunities, salary growth, human resource development through skills training and job standards at all levels, as well as technology transfer through work in the production chain, not only to stimulate economic growth in numbers, but also as a basis for competition, to take advantage of the free market economy in the process of globalization and development for the long term.

"The factory is a model of a successful opportunity that will pioneer and encourage further large-scale investments in Cambodia, especially in the automotive sector in the future," he said.

In addition, Lt. Gen. Hun Manet called on all investors to choose Cambodia as a destination for investment based on favorable conditions of peace, political stability and macroeconomics. He said the Royal Government will continue to welcome and cooperate with all investment projects, especially investment projects that will help promote Cambodia's economic growth with resilience and sustainability, to achieve Cambodia’s future vision of 2030 and 2050.

Lt. Gen. Hun Manet also praised the diplomatic relations and friendship between Cambodia and the United States over the past few decades, thanking the United States for its good cooperation in many important areas, especially in trade that provides mutual benefits for the people of both countries. He said bilateral relations through the private sector have also contributed significantly to increasing long-term trust between the two countries, in addition to sustainable development for Cambodia.

RMA Cambodia’s CEO, Ngorn Saing, said the Ford assembly plant will contribute to the development of the automotive industry and boost the national economy by increasing domestic production chains in line with international standards in the era of technological globalization. RMA Cambodia not only provides employment opportunities to more than 500 local people, but its presence also contributes to the local economy by boosting business momentum and indirect job creation. 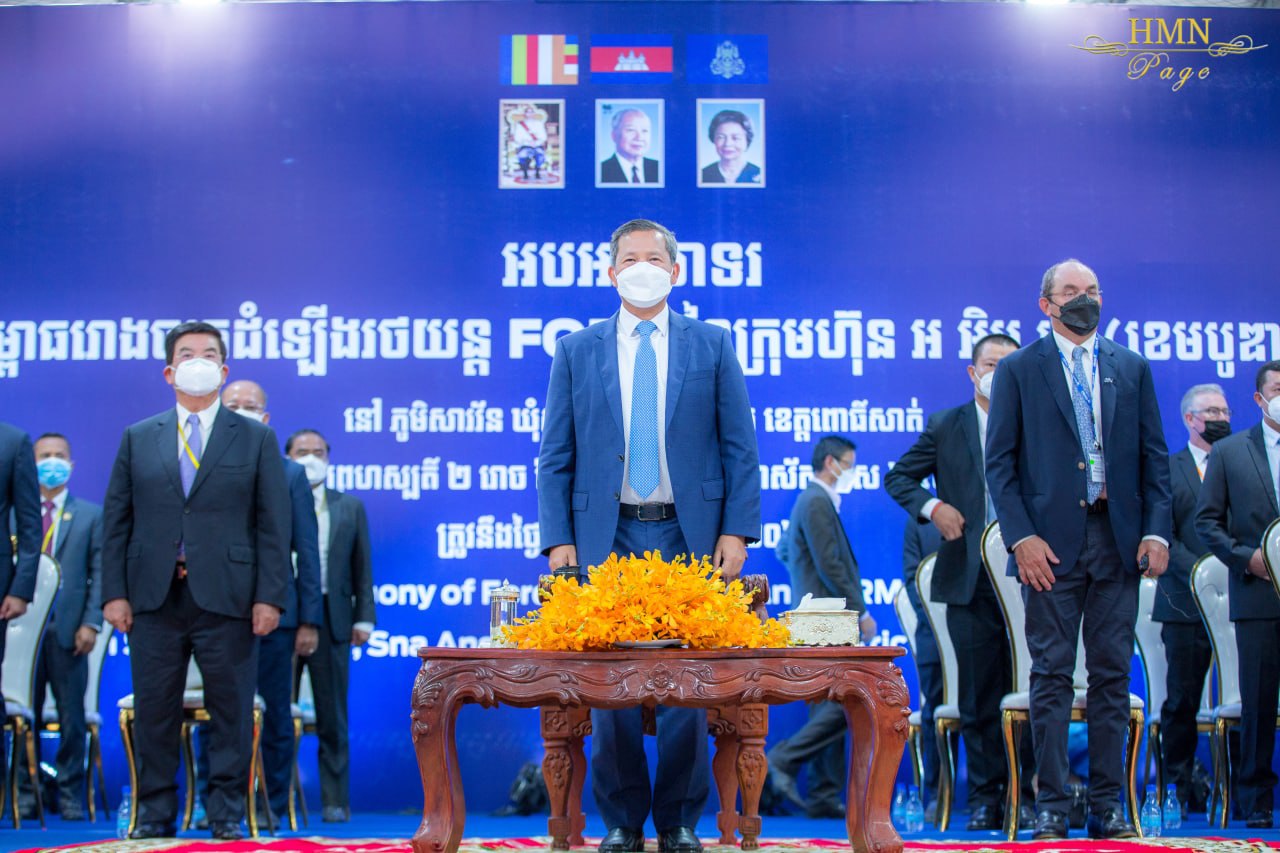 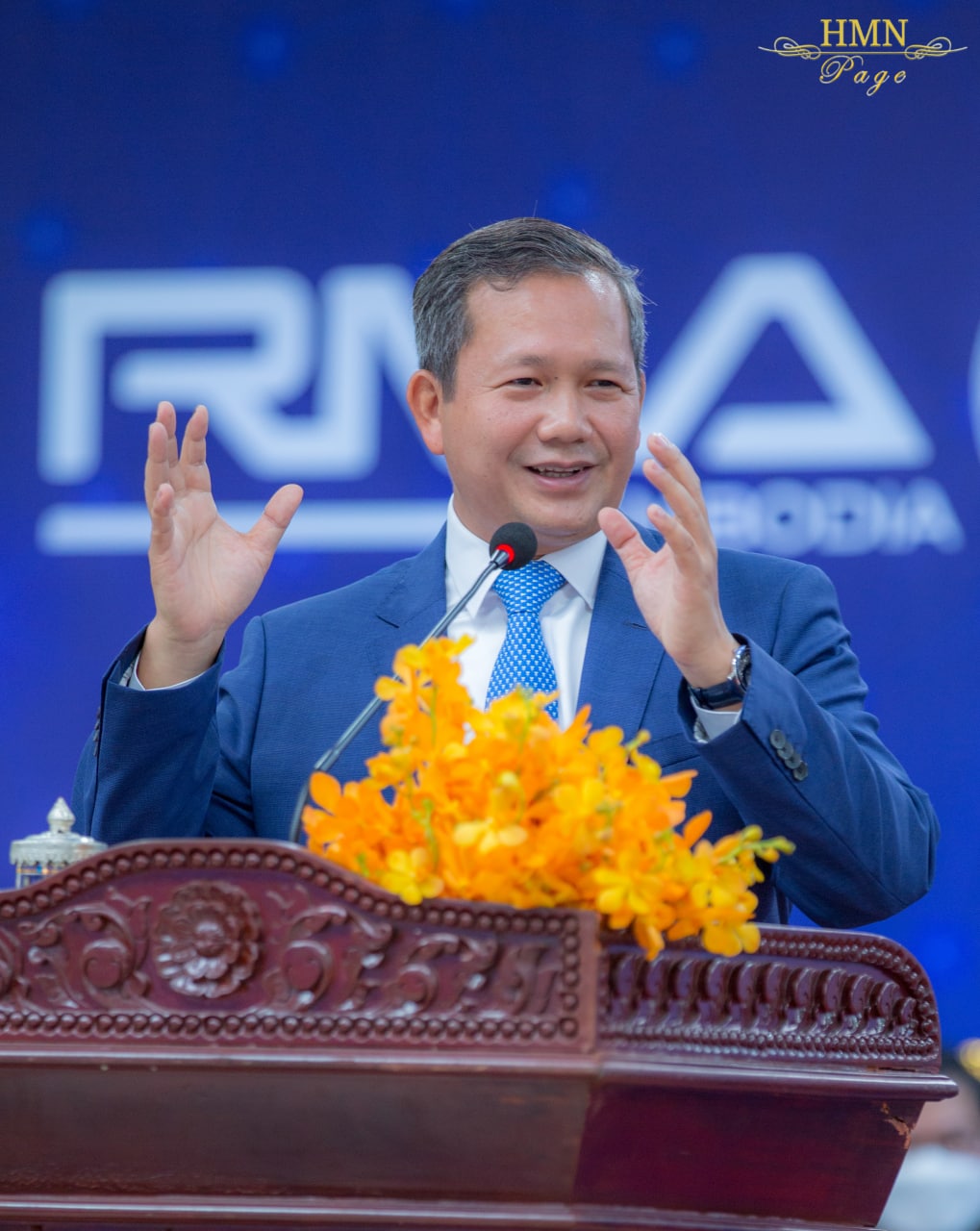 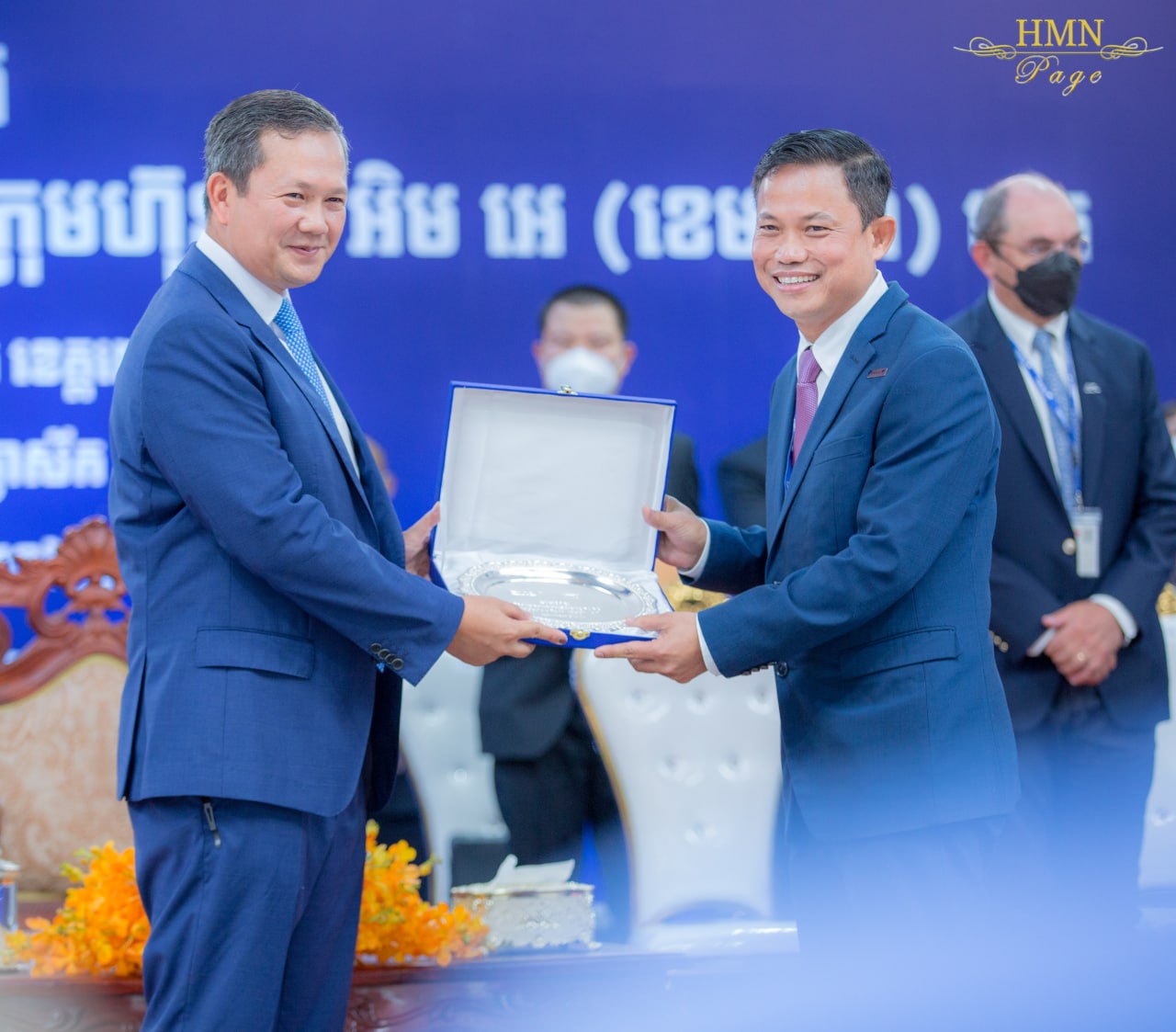 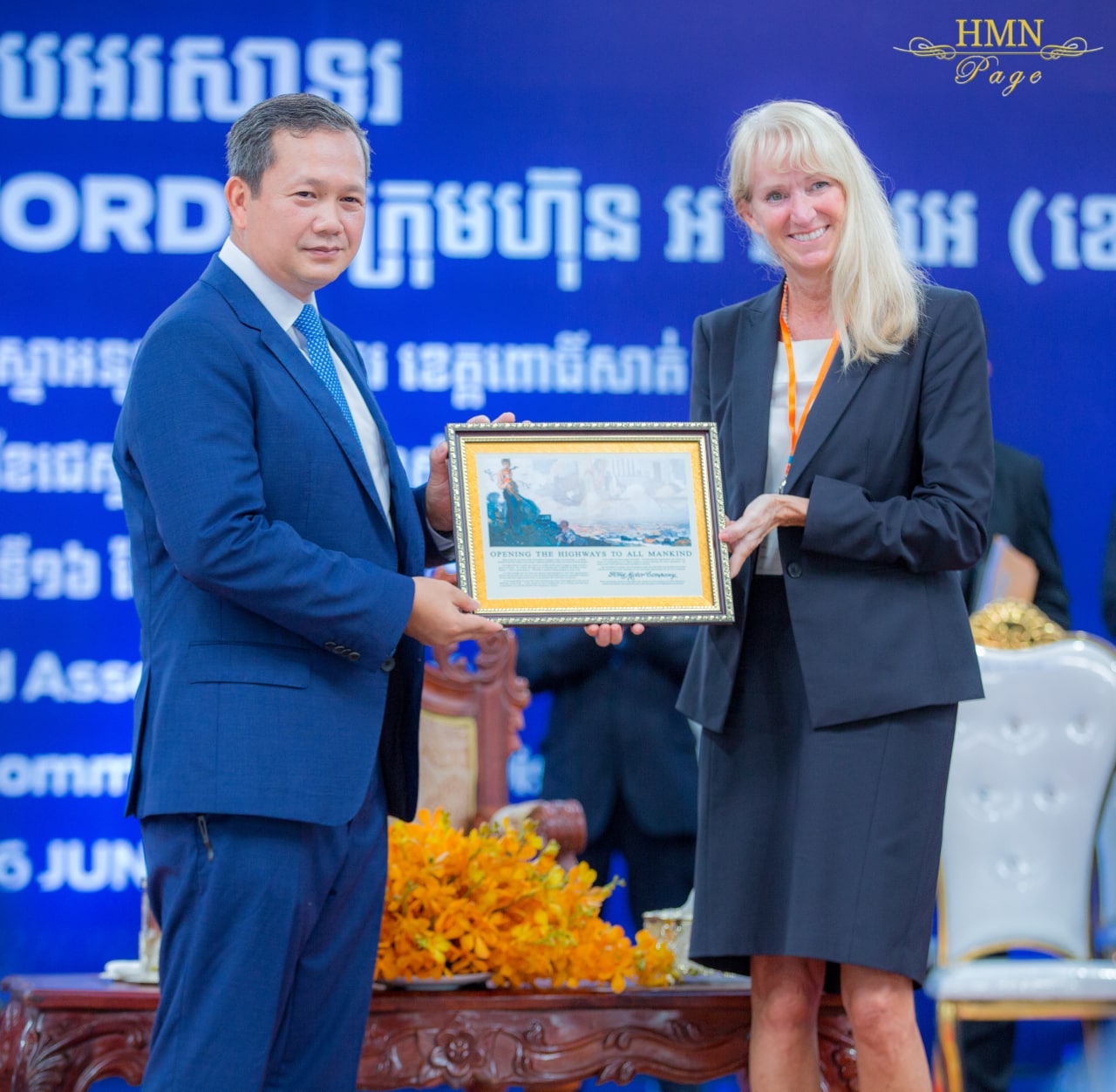 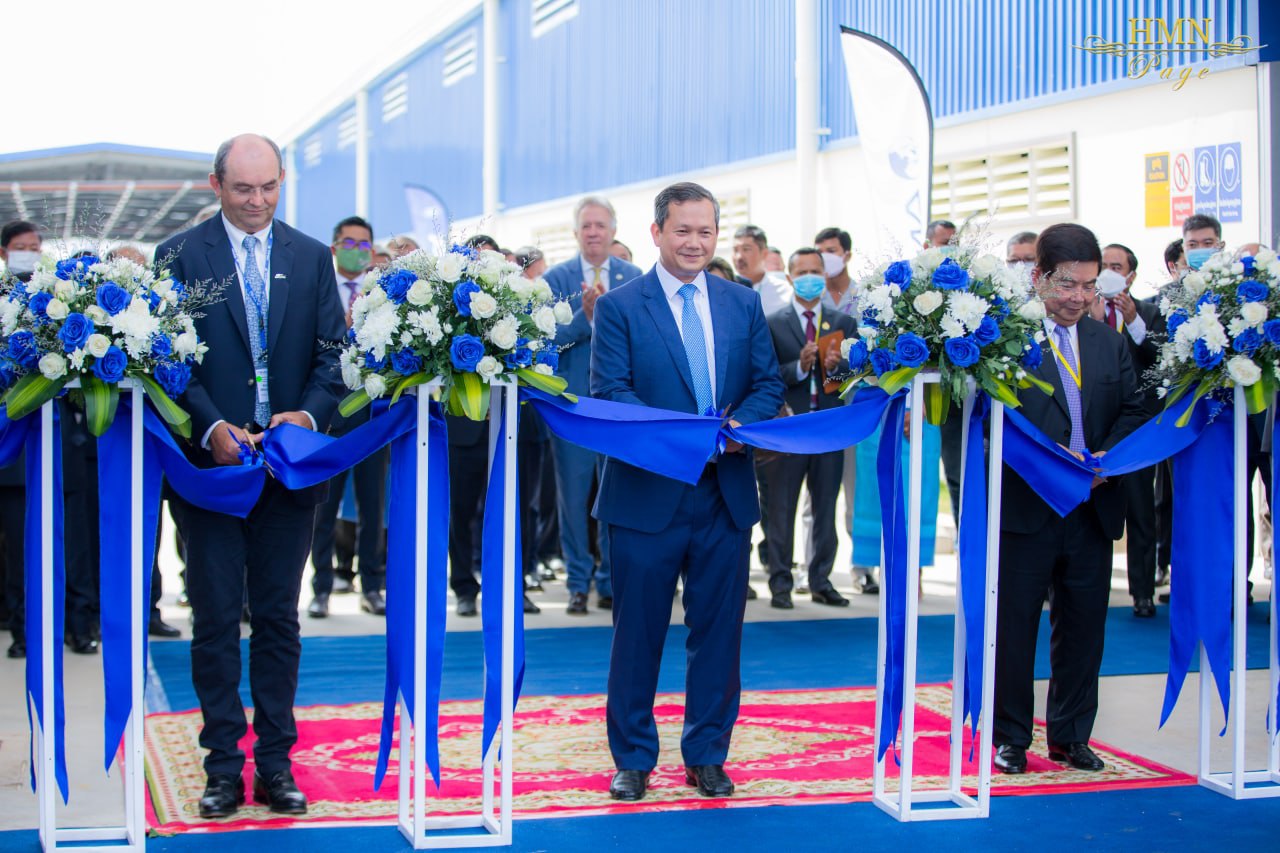 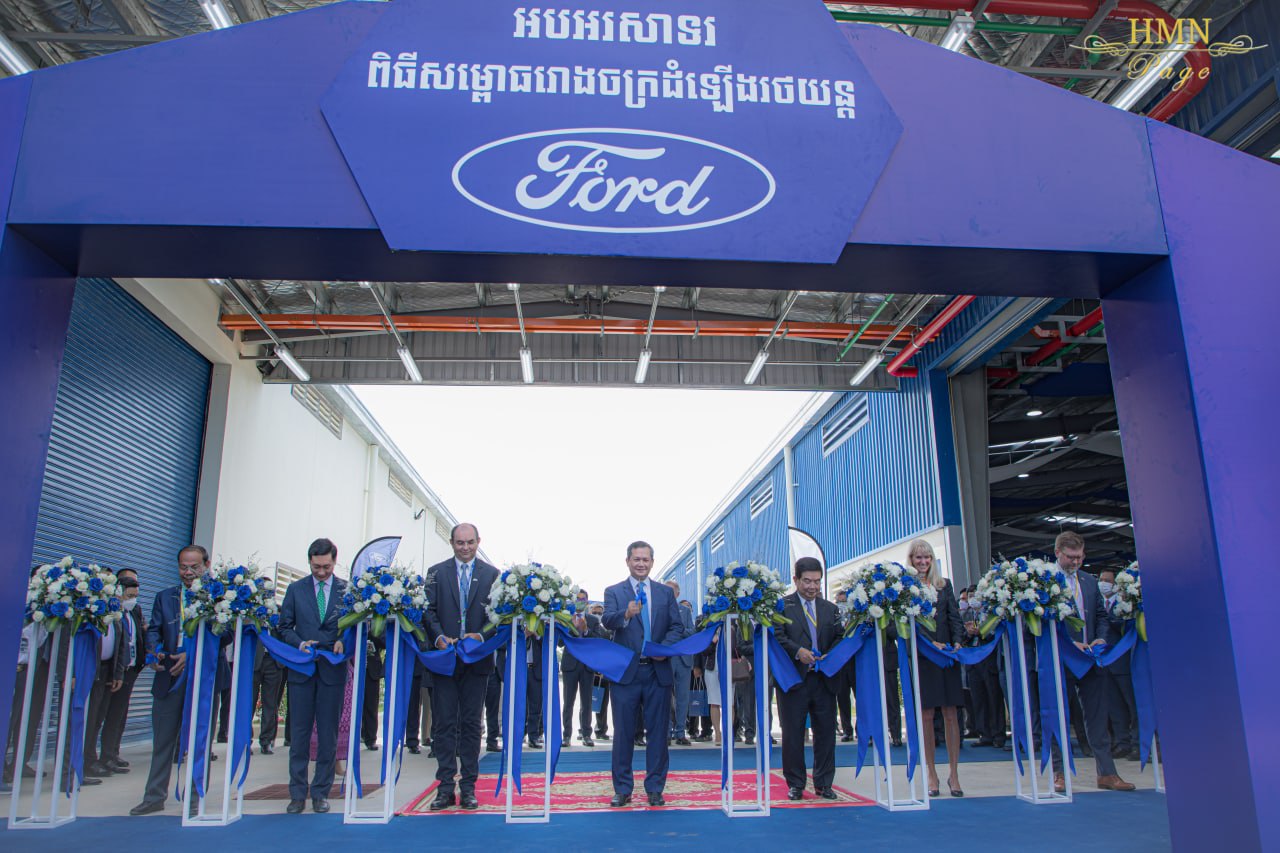 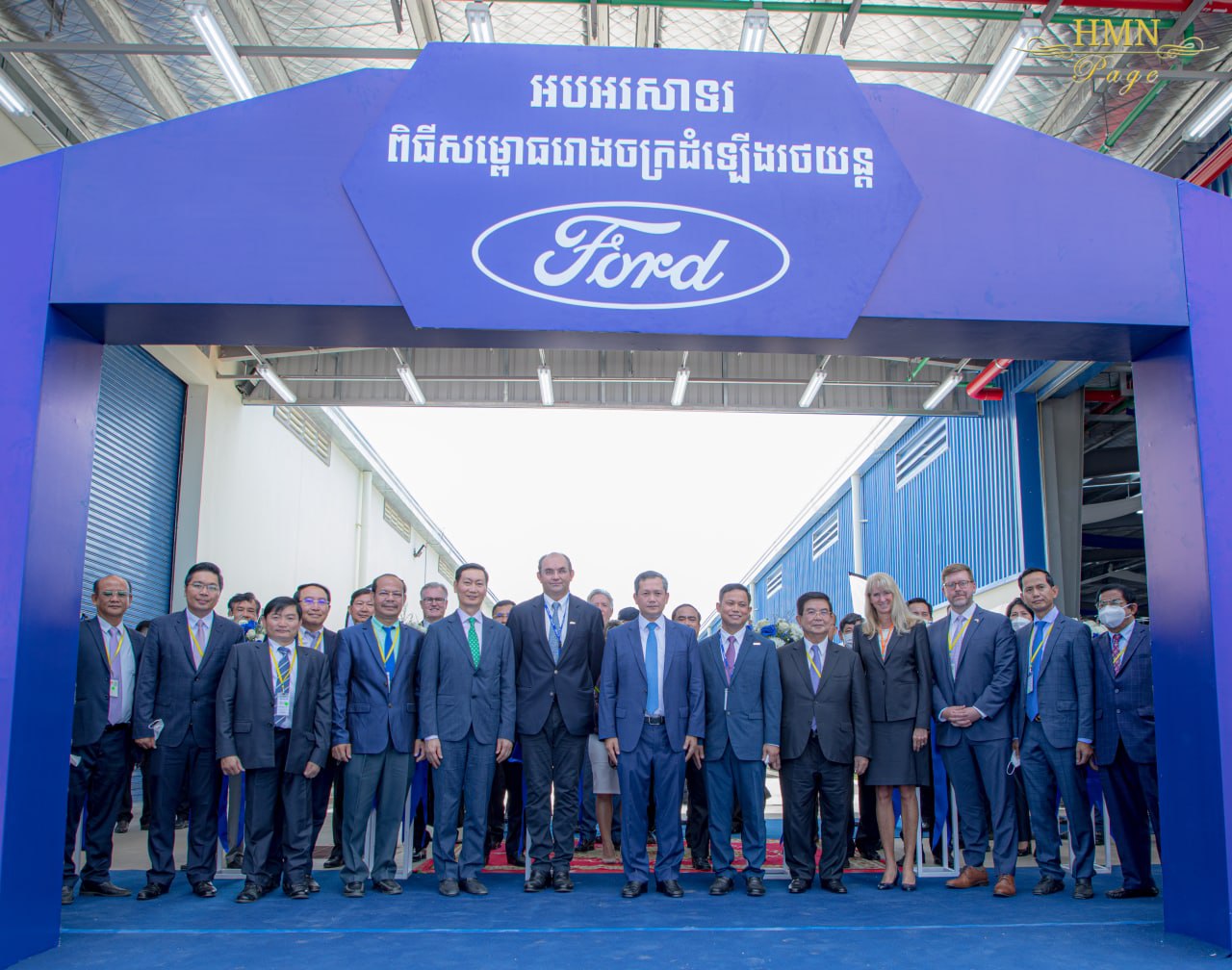 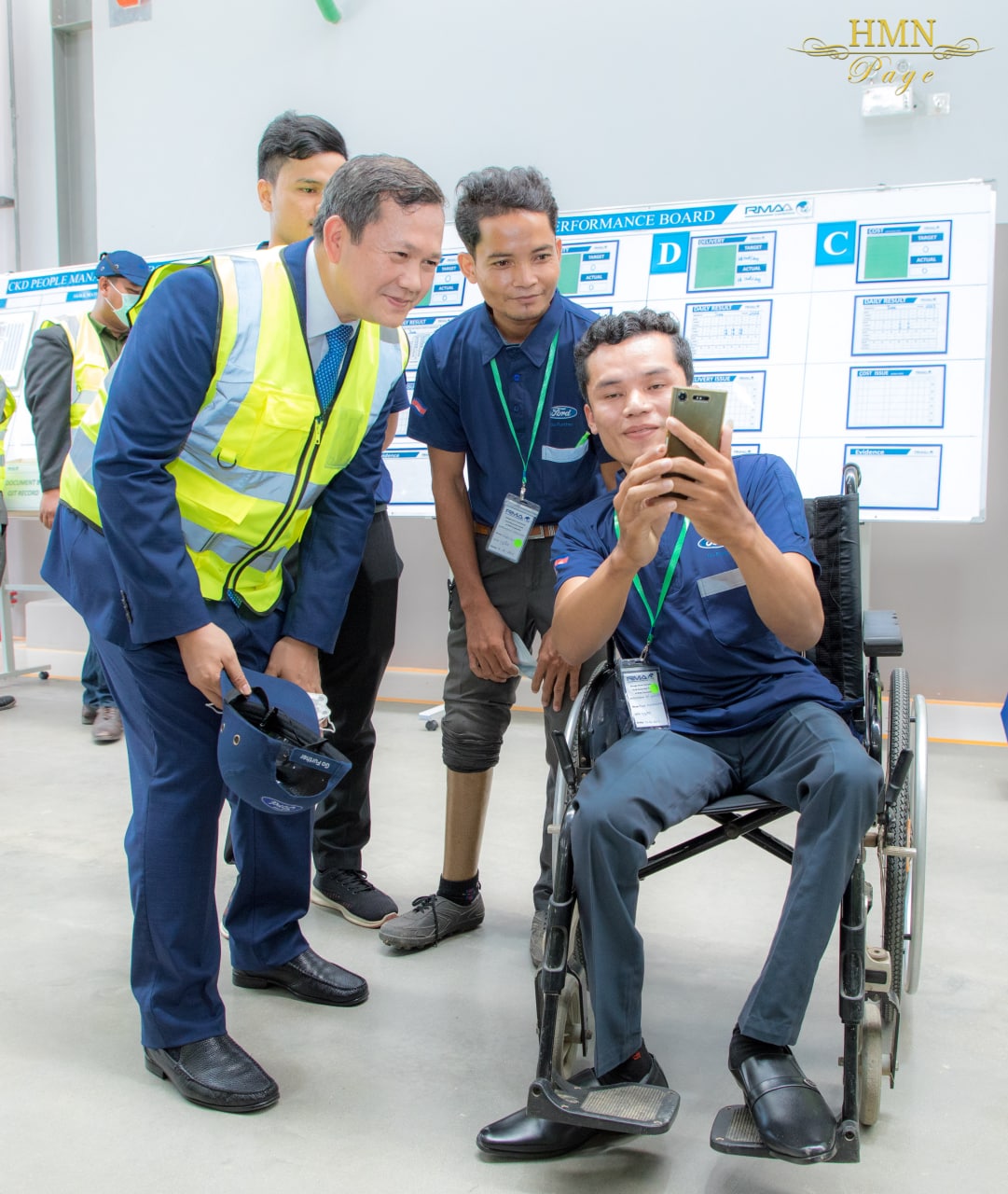 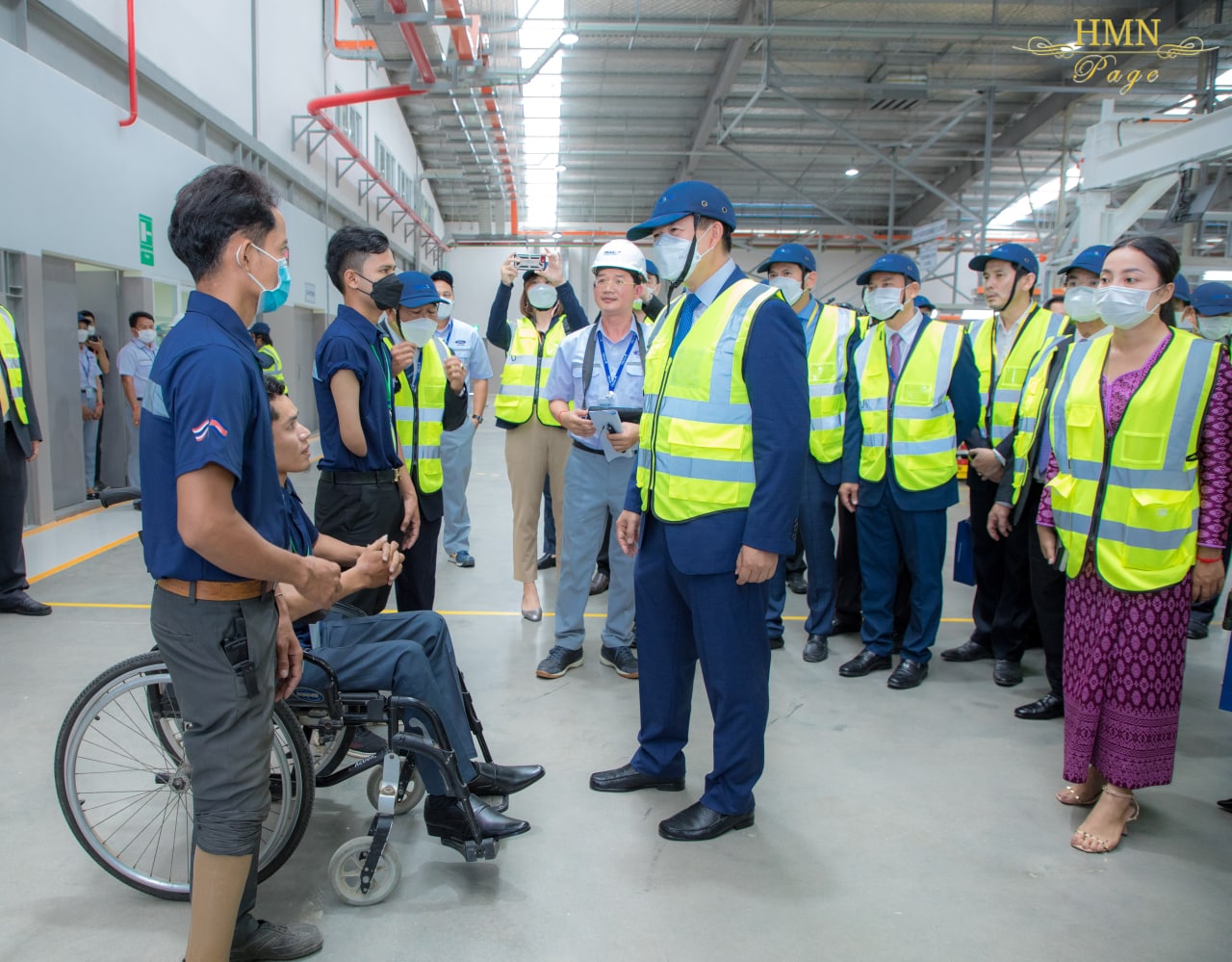 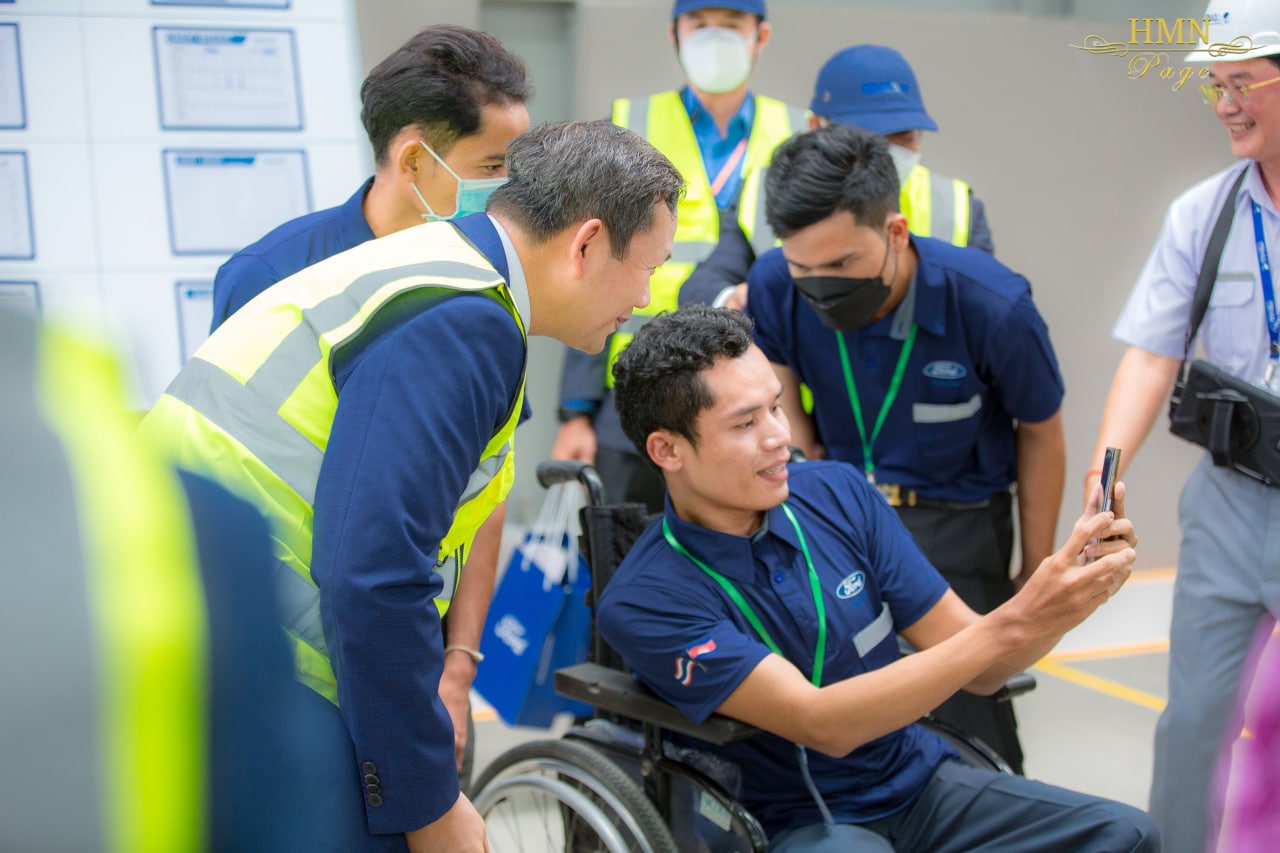 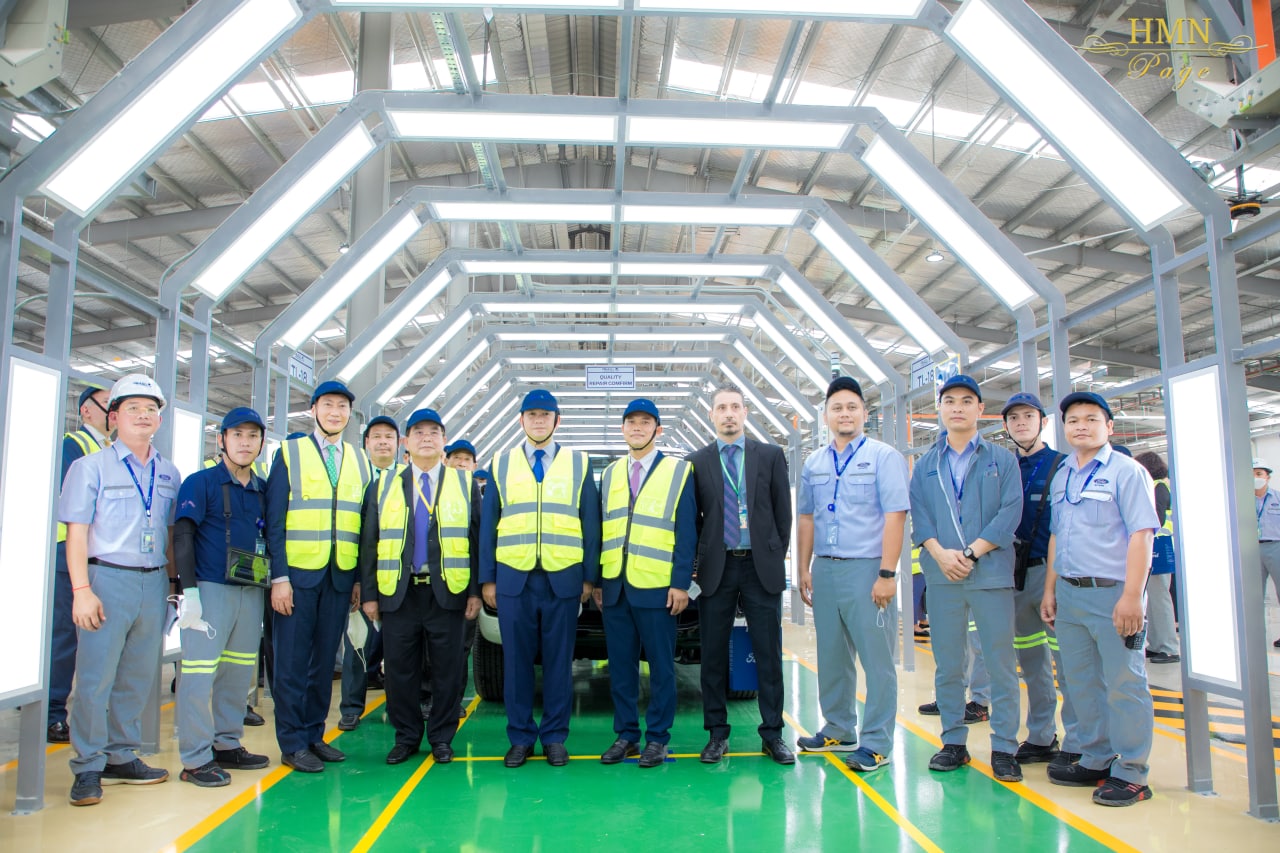 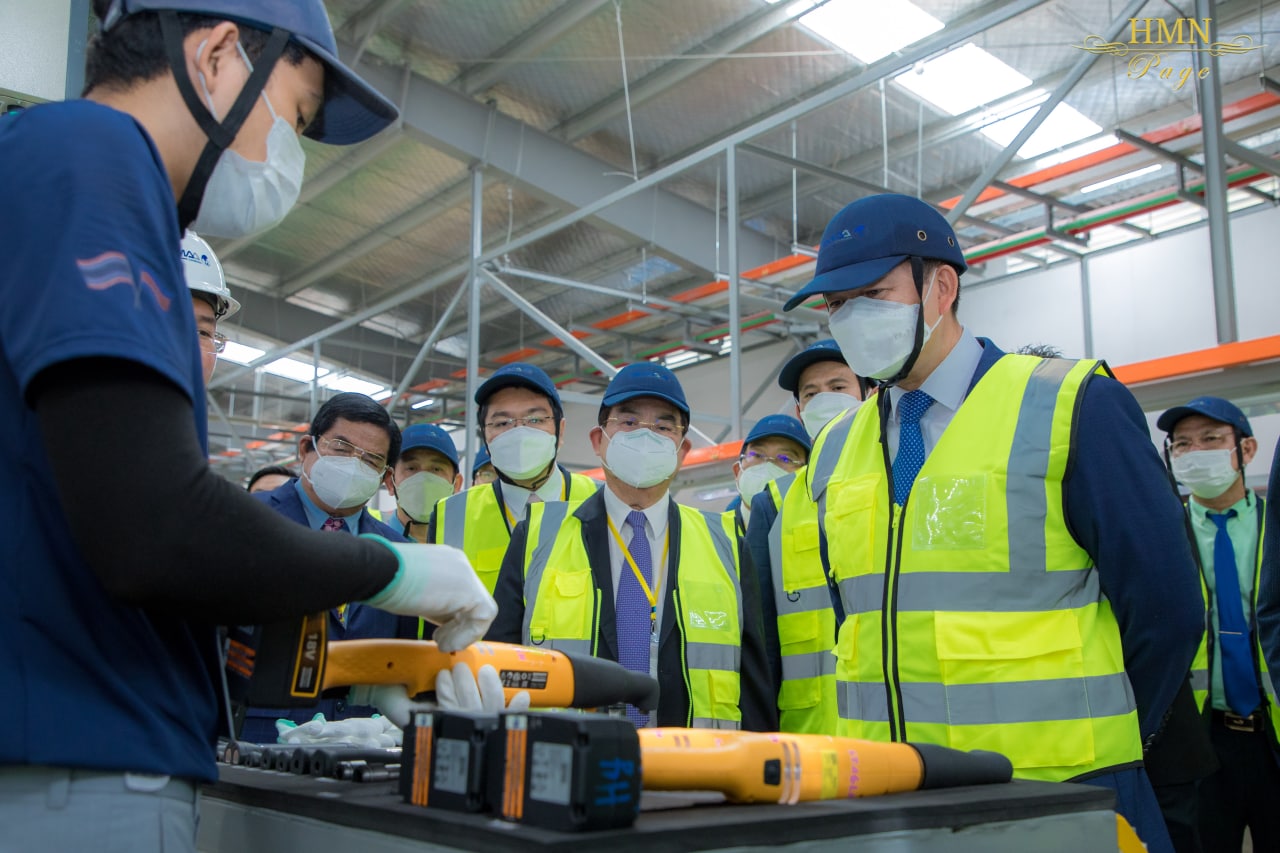 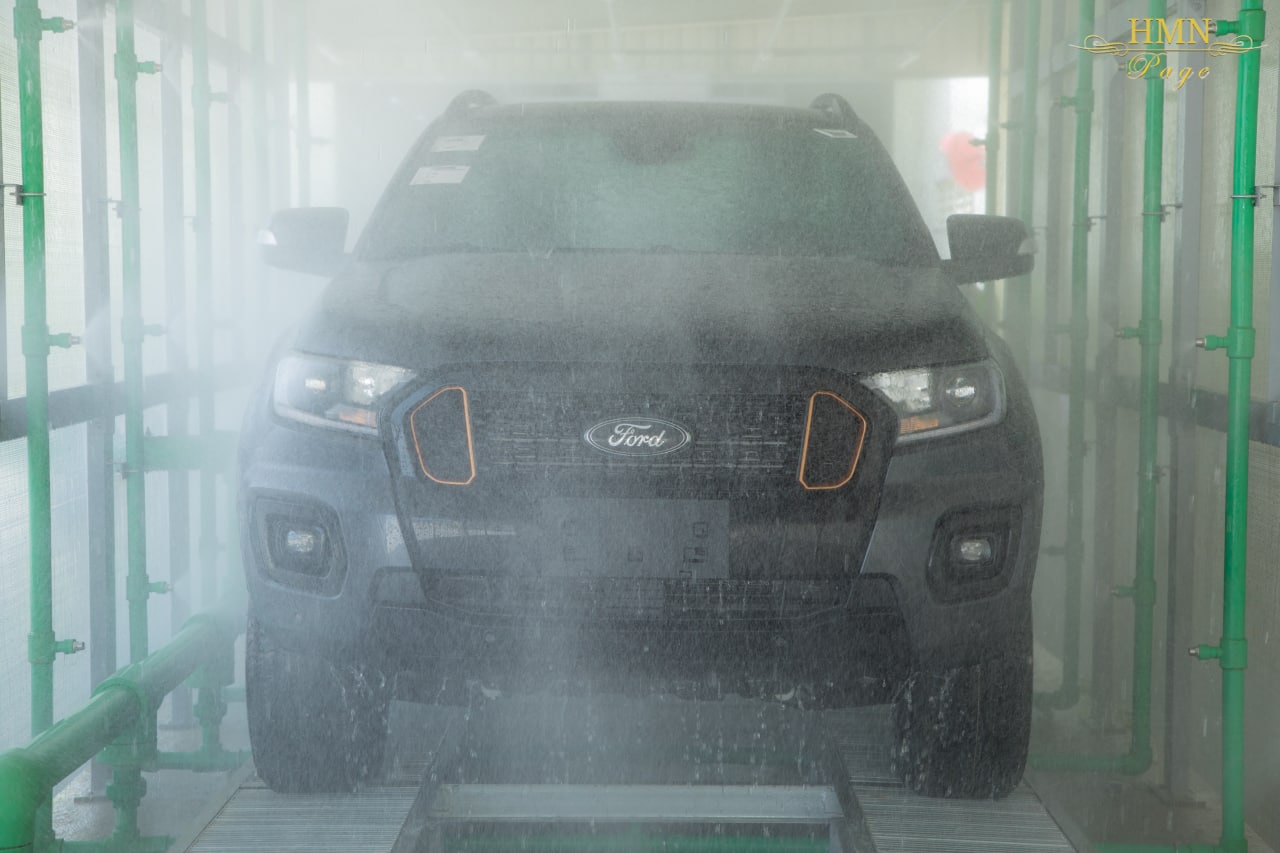 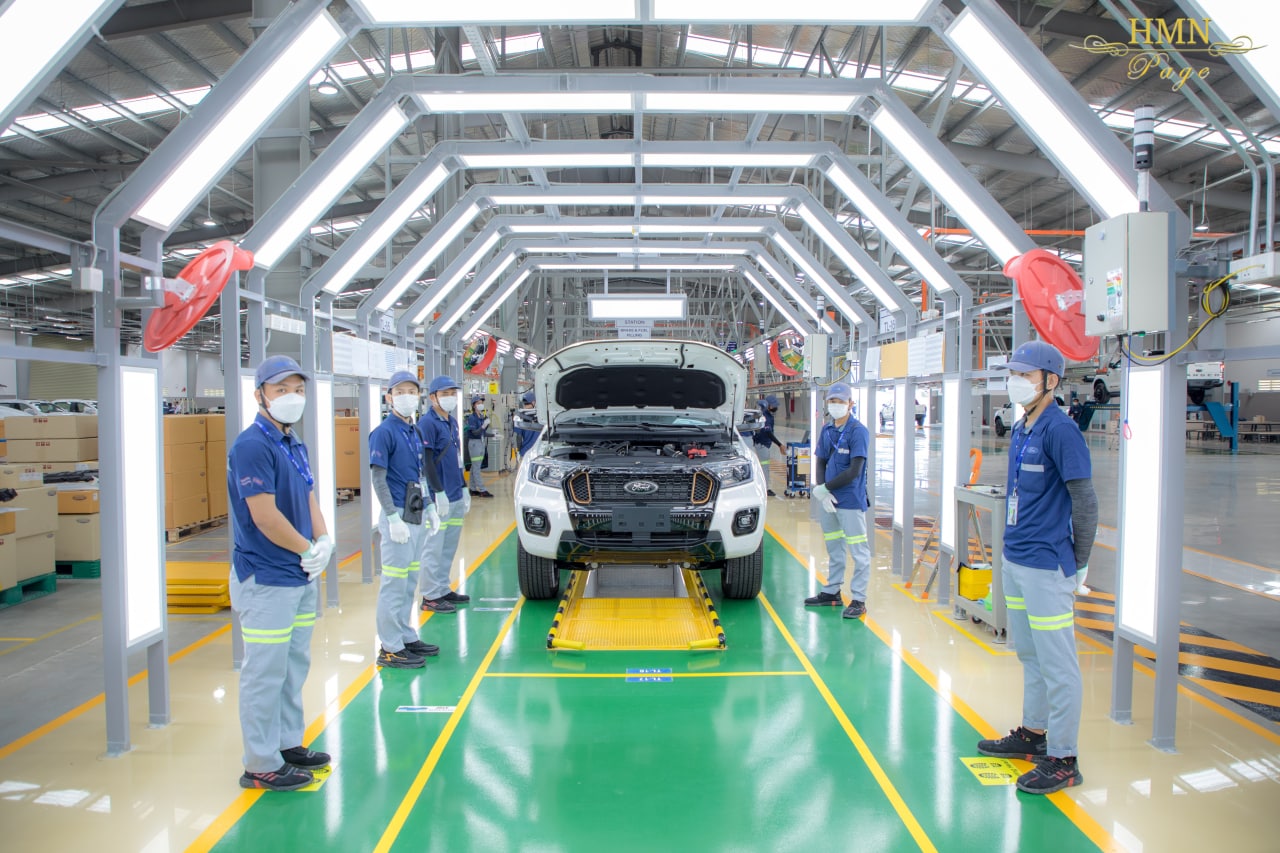 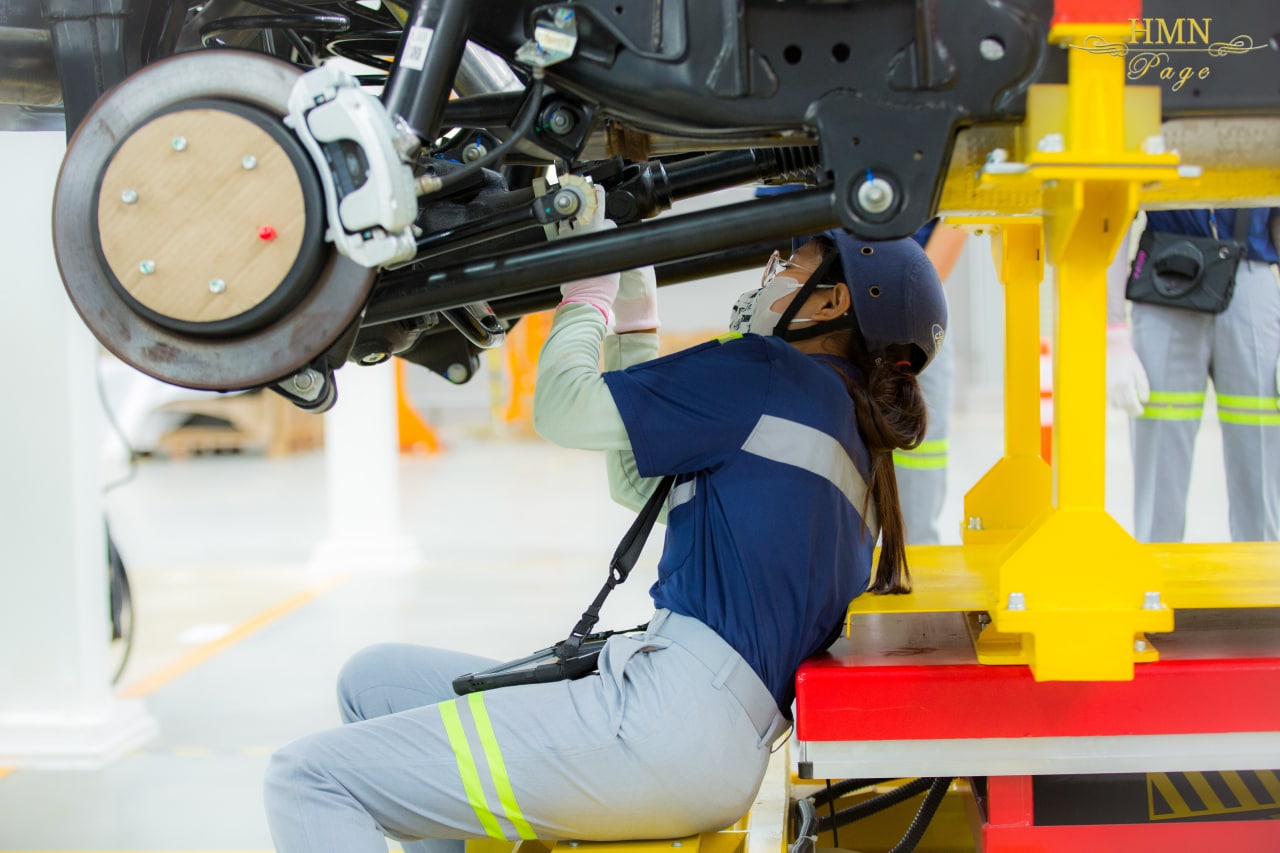 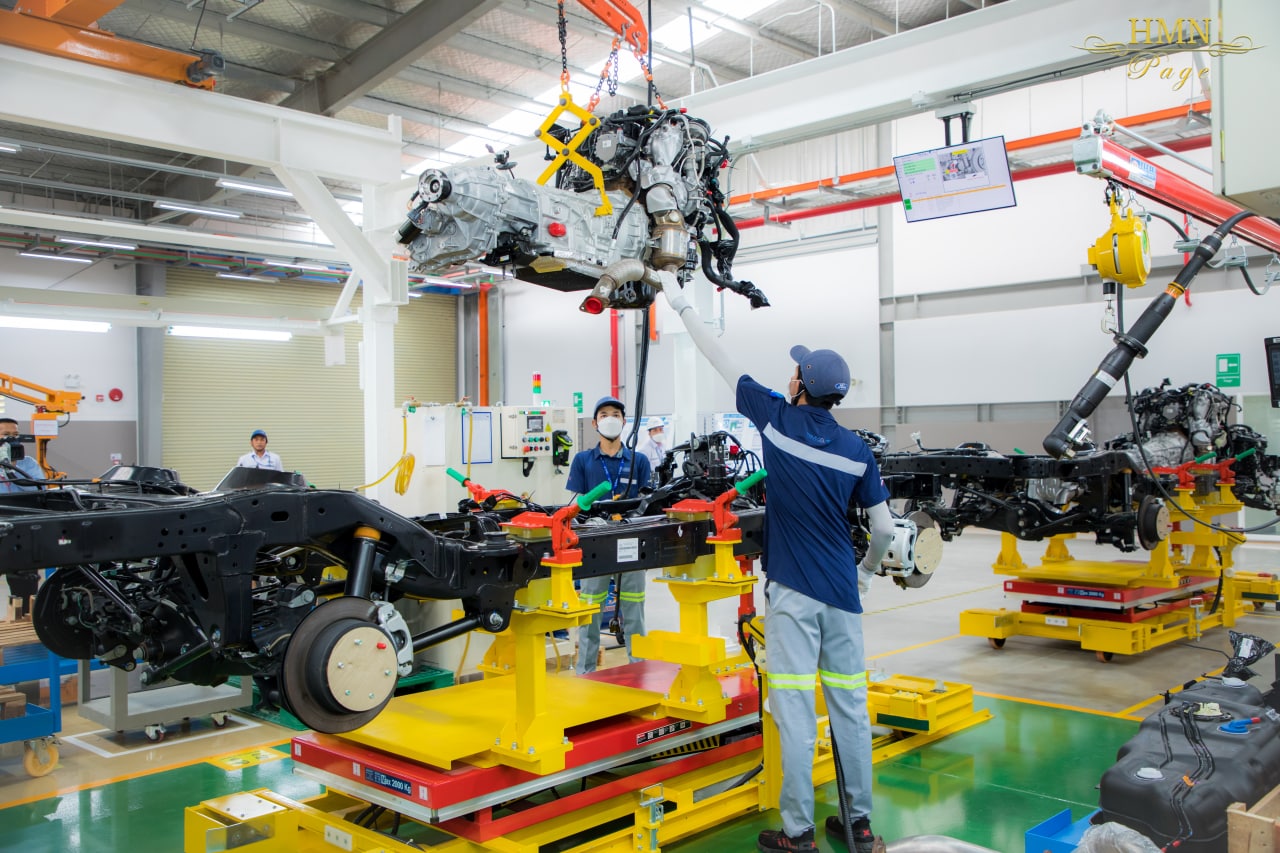