Sri Lankans Seek Passport for a Better Life, Tired Of The Economic Crisis

COLOMBO: June 16. Stacks of new passports lie on a table at Sri Lanka's Department of Immigration and Emigration, as officials making final checks hurriedly looked over them. Hundreds of people have amassed before collection counters nearby, hoping it will be their turn to collect a new passport soon, along with the ability to leave the South Asian nation as it weathers the worst financial crisis in seven decades.

A senior official said he has not seen demand for passports on this scale in the six years he has been at the department, adding that the 160 members of staff were exhausted trying to meet the demand for new passports.

In the first five months of 2022, Sri Lanka has issued 288,645 passports compared with 91,331 in the same period last year, according to government data.

"Because of this demand, it takes us about a month to issue a new passport," said H.P. Chandralal, who oversees the authorisation of most applications. "Although there is a huge demand, our officials work even on Saturdays to ease the back log."

The department has tightened security, expanded working hours and tripled the number of passports it issues but at least 3,000 people are dropping off their forms every day, Chandralal added.

Queues have extended outside the department, where 50-year-old housewife Indrani Priyantha said she had been in the line for three days, after clambering onto a train from her hometown of Trincomalee in eastern Sri Lanka.

Priyantha was hoping to hand in papers and obtain her first passport, so she could apply for a job as a housemaid in Kuwait. Her husband, as a farmer, was not making enough to provide for their family.

In the queue, Priyantha was joined by labourers, shop owners, farmers, public servants and housewives, some of whom camped out overnight, all looking to escape Sri Lanka.

The urgency for many people aiming to leave was compounded recently by a warning from new Prime Minister Ranil Wickremesinghe that a food crisis is only months away.

The island nation of 22 million people is running short of food, cooking gas, fuel and medicine, after economic mismanagement and the COVID-19 pandemic wiped out its foreign exchange reserves.

Currency depreciation, inflation of more than 33%, and worries of prolonged political and economic uncertainty are other reasons pushing many to migrate.

"This small thing alone can explain why I want to go abroad." 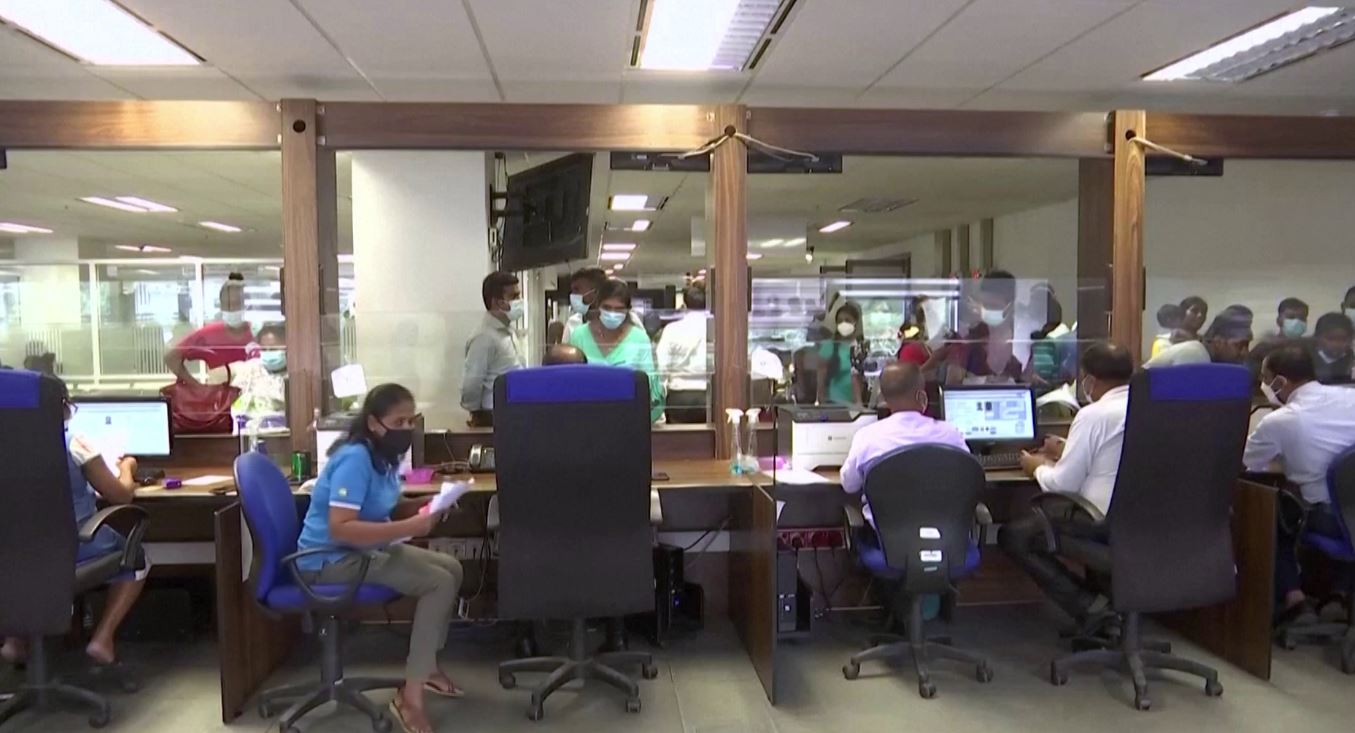 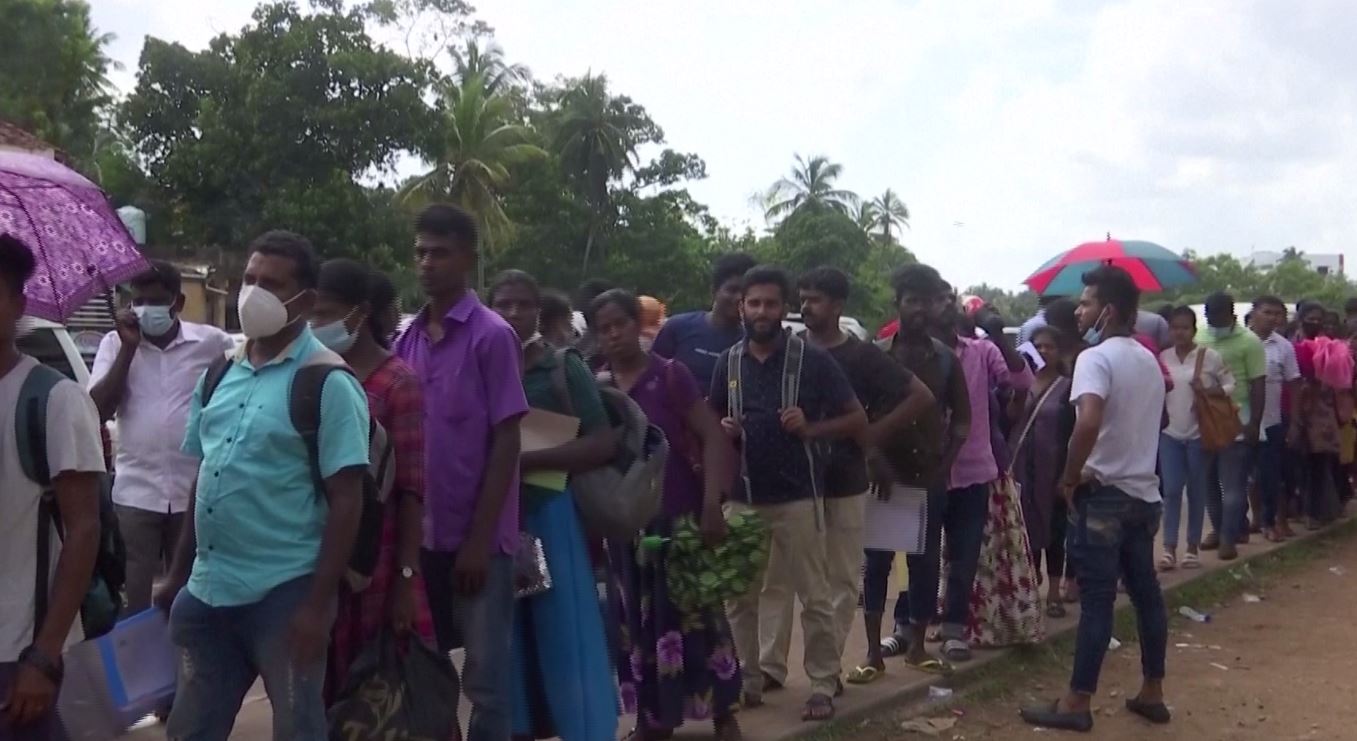