DPM: Police Must Have Competence, Professionalism, and Good Morals to Become Officials of the People

PHNOM PENH: The Minister of Interior, DPM Sar Kheng, has said that the police in training must have professionalism, competence, and good morals to become police officers that people are not afraid of and will trust and cooperate with. He made this statement at the Closing Ceremony of the 15th Vocational Police Training Course of the First Level at the National Police School, Zone 6, Kampong Chhnang Province.

DPM Sar Kheng said that no matter how strong the police are, they will not be able to maintain good security and order without the support and participation of the people, which is a crucial principle and a theory they must remember.

He also outlined the views of the National Police and referred to the integration of the police framework through competitions. The Introduction section, he said, refers to teaching both theory and practice. Command, refers to the appointment of work according to each individual’s skills after being taught. Promotions, refers to incentives such as promotions, roles, rewards, and awards. Incitement, refers to measures taken against officials who are at fault, such as reprimanding and disciplining. Disclosure, refers to the removal of the framework from the police if a serious mistake has been committed, such as a crime. And Ending, refers to preparation for retirement or loss of professional fitness.

DPM Sar Kheng also praised the Police Academy of Cambodia for its efforts to manage human resource training for the National Police, in order to achieve a series of good results. He also thanked and expressed his appreciation for all the professors and teachers of the National Police who have worked hard to strengthen police training, while showing their knowledge and ability in the profession.

Finally, the DPM instructed the Police Academy of Cambodia to continue studying and researching in order to initiate more innovative ideas to lead, manage, and implement national police reform as planned. This includes especially monitoring and researching into new forms of crime that have occurred in the country and around the world, in order to integrate these learnings into lessons for police trainees and students in both theory and practice, as well as to continue cooperation to train new police officers, officers who have not yet joined the course, and officers who have been transferred to the national police. 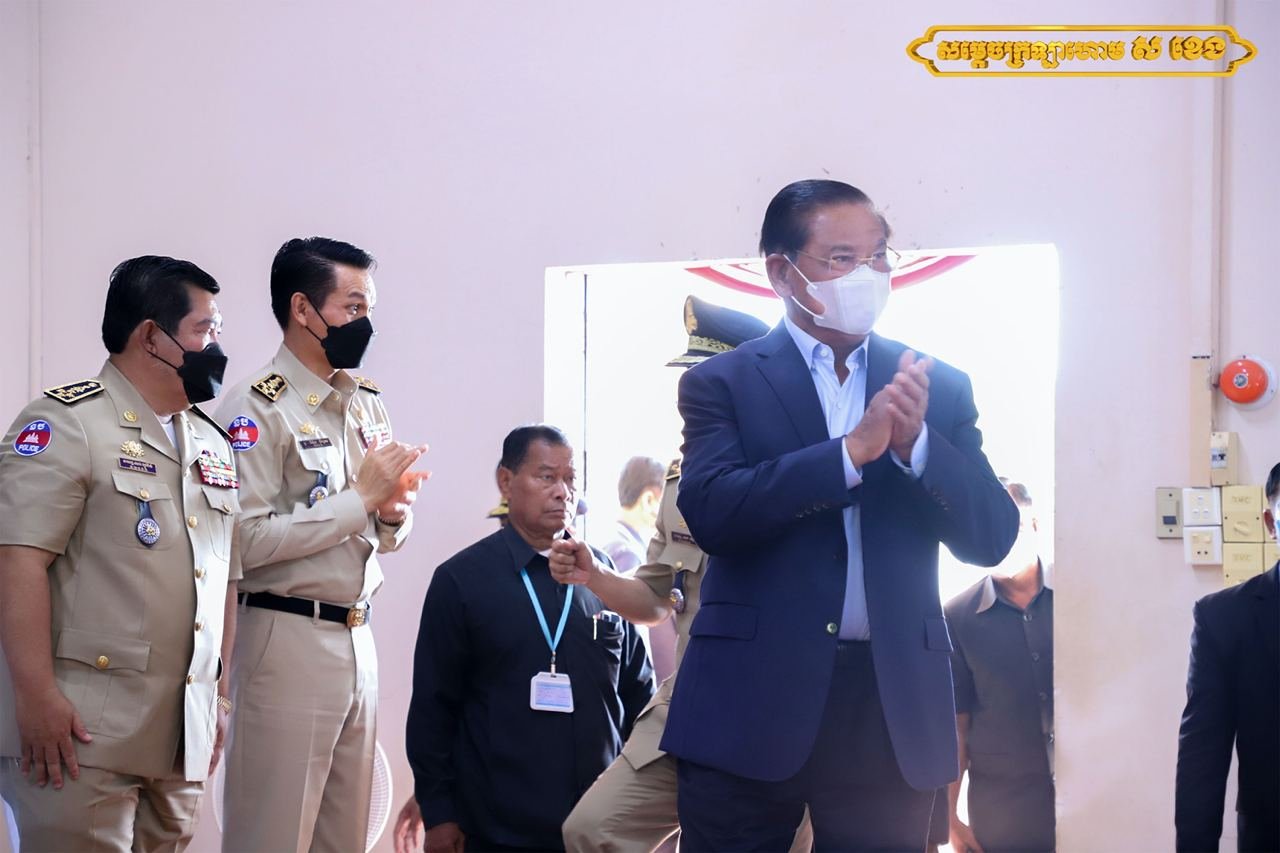 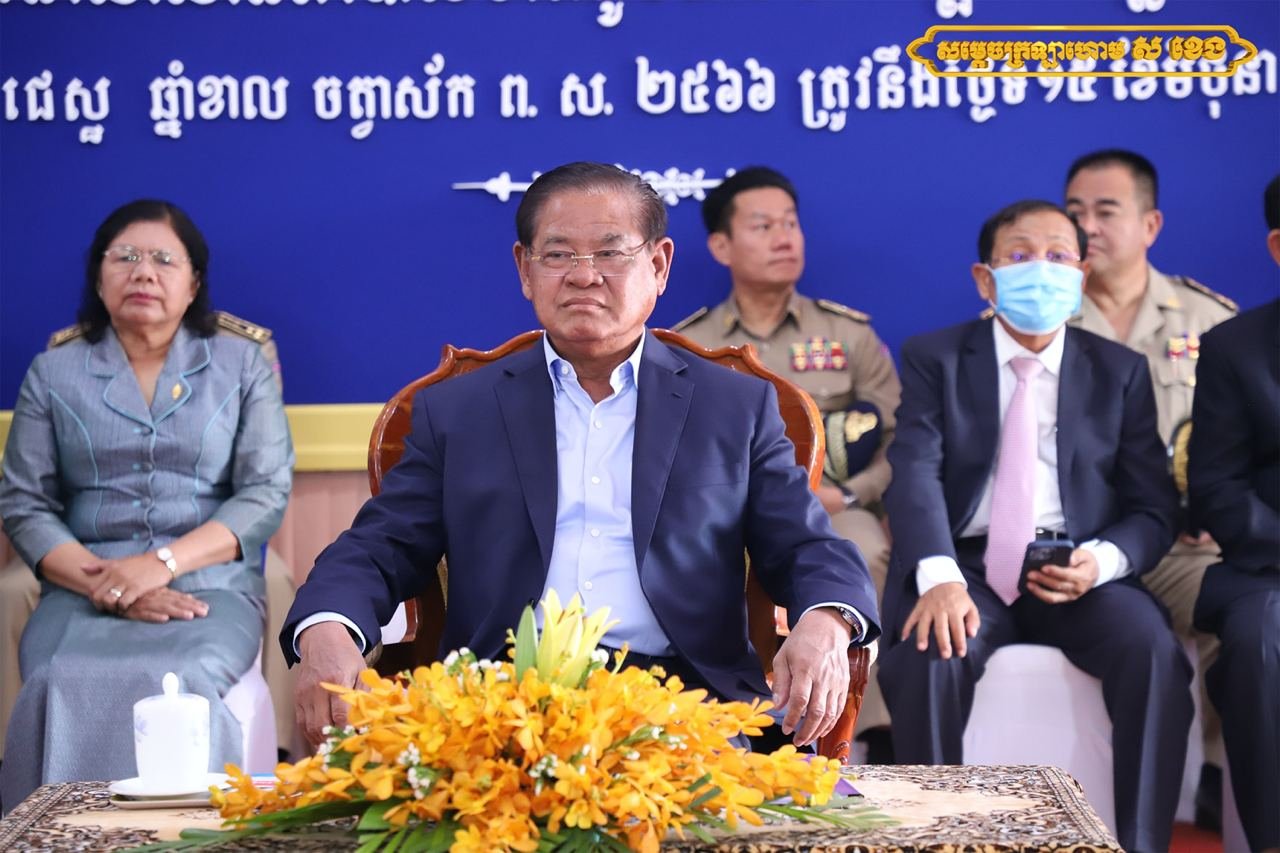 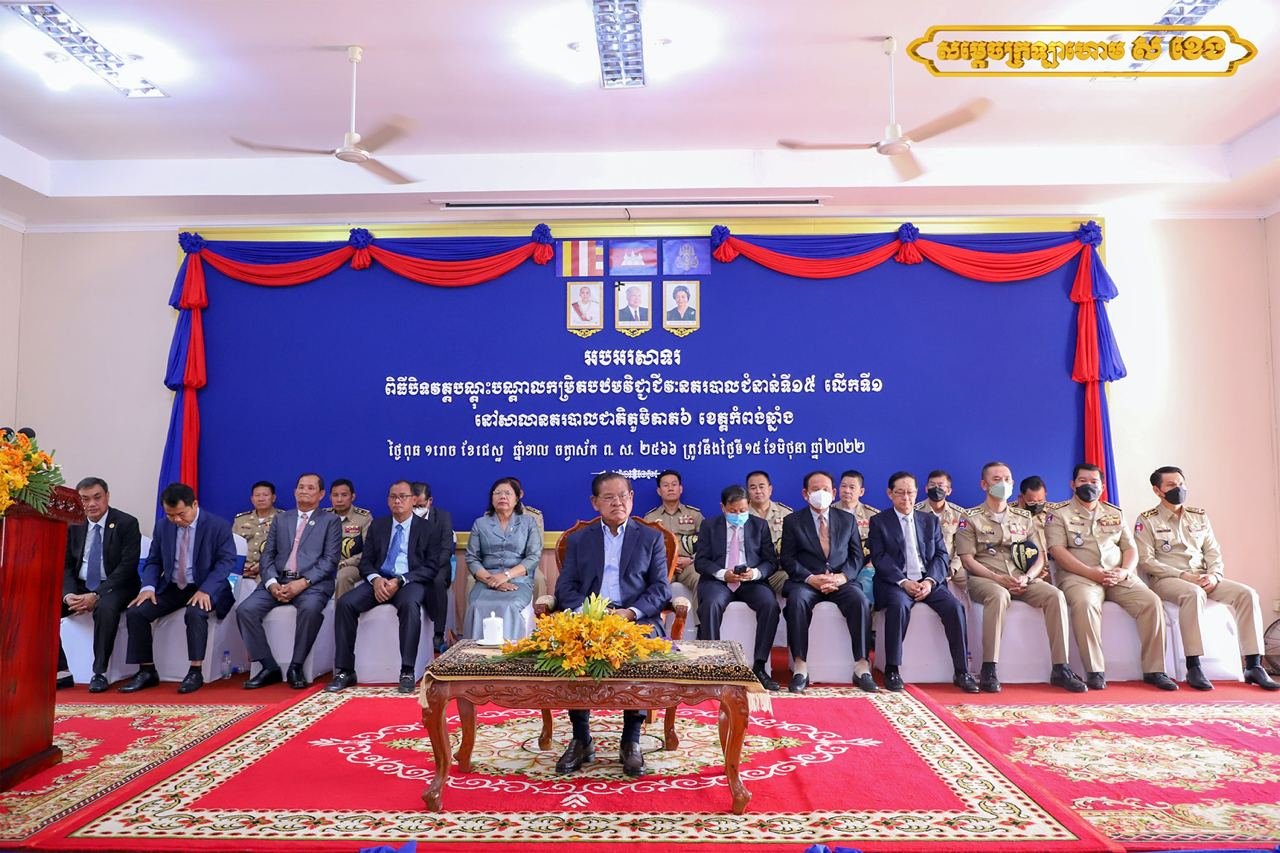 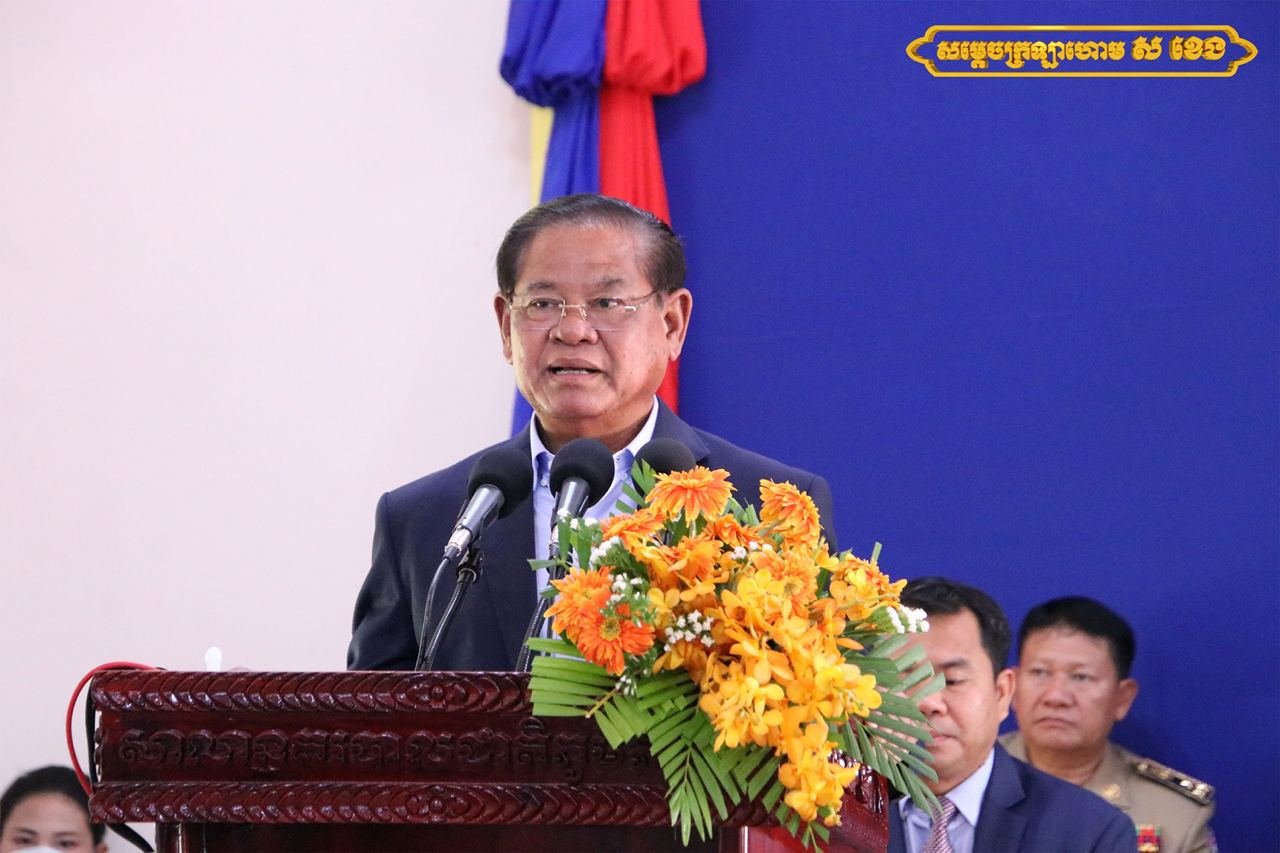 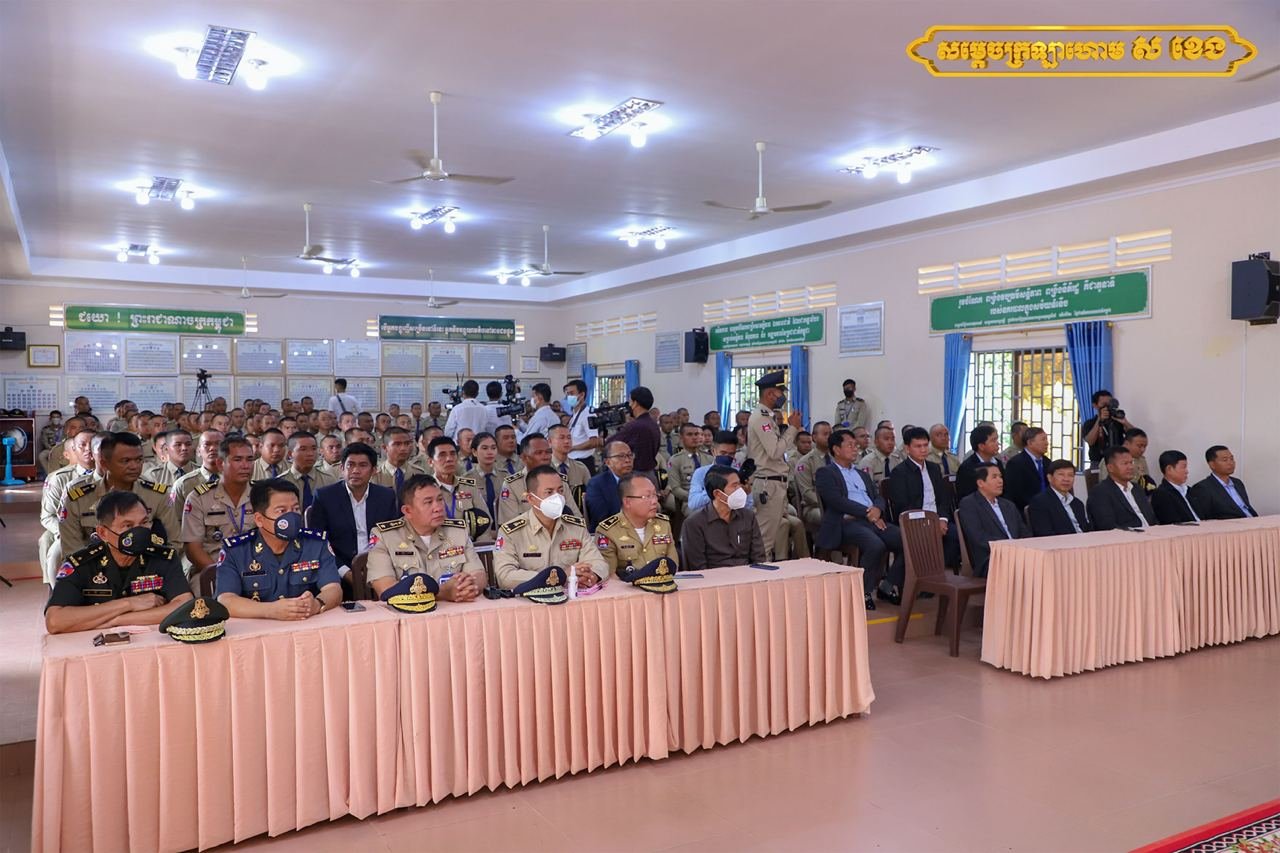 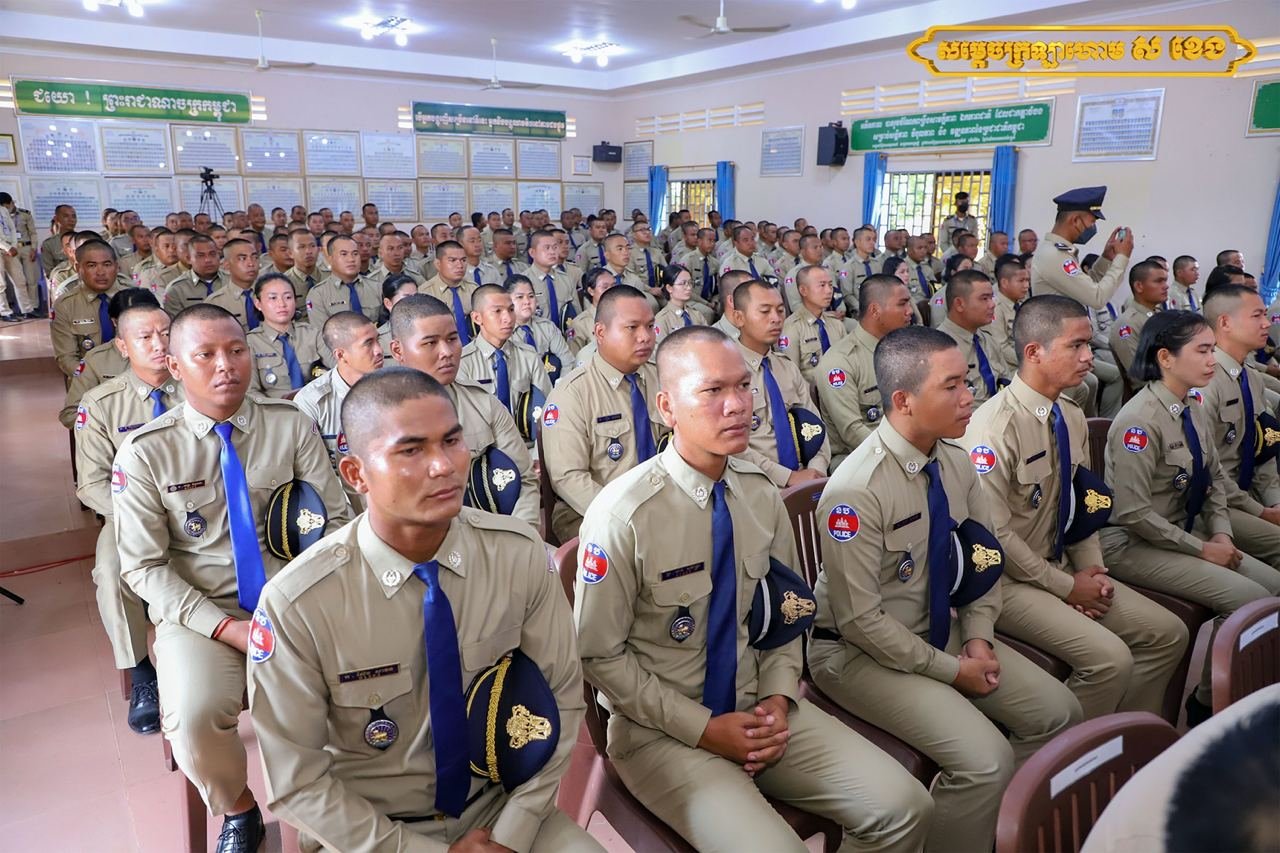