PHNOM PENH: The Deputy Commander-in-Chief of the Royal Cambodian Armed Forces (RCAF) and Commander-in-Chief of the Royal Cambodian Army, Lt. Gen. Hun Manet, and the Director General of the Institute of International and Strategic Studies of the People's Republic of Bangladesh, Major General Mohammad Maksudur Rahman, have pledged to enhance bilateral and military cooperation according to the principles of the leadership of both countries.

During the meeting held at the RCAF Army Headquarters, Lt. Gen. Hun Manet, recalled the long-standing friendship between Cambodia and Bangladesh since 1973, and the establishment of formal diplomatic ties in 1993, when Bangladesh sent Blue Helmets for UN peacekeeping missions in Cambodia. Until today, the two countries have also maintained good cooperation in many important areas such as human resource training, rural development, tourism, and agriculture.

Lt. Gen. Hun Manet said that in the military sector, although cooperation in this area is still limited, in the future, things will improve as the Defense Ministries of the two countries plan to sign a memorandum of understanding to pave the way for greater cooperation.

In response, the Bangladeshi Major General expressed his pleasure at fulfilling his role as the Cambodian Military Attaché, emphasizing the high expectations and commitment to promoting and enhancing cooperation between the two countries.

The Cambodia-Bangladesh bilateral military should be upgraded in accordance with the goodwill and principles of the military leadership of Bangladesh, attaching importance to the close ties and good cooperation with the Cambodian army. 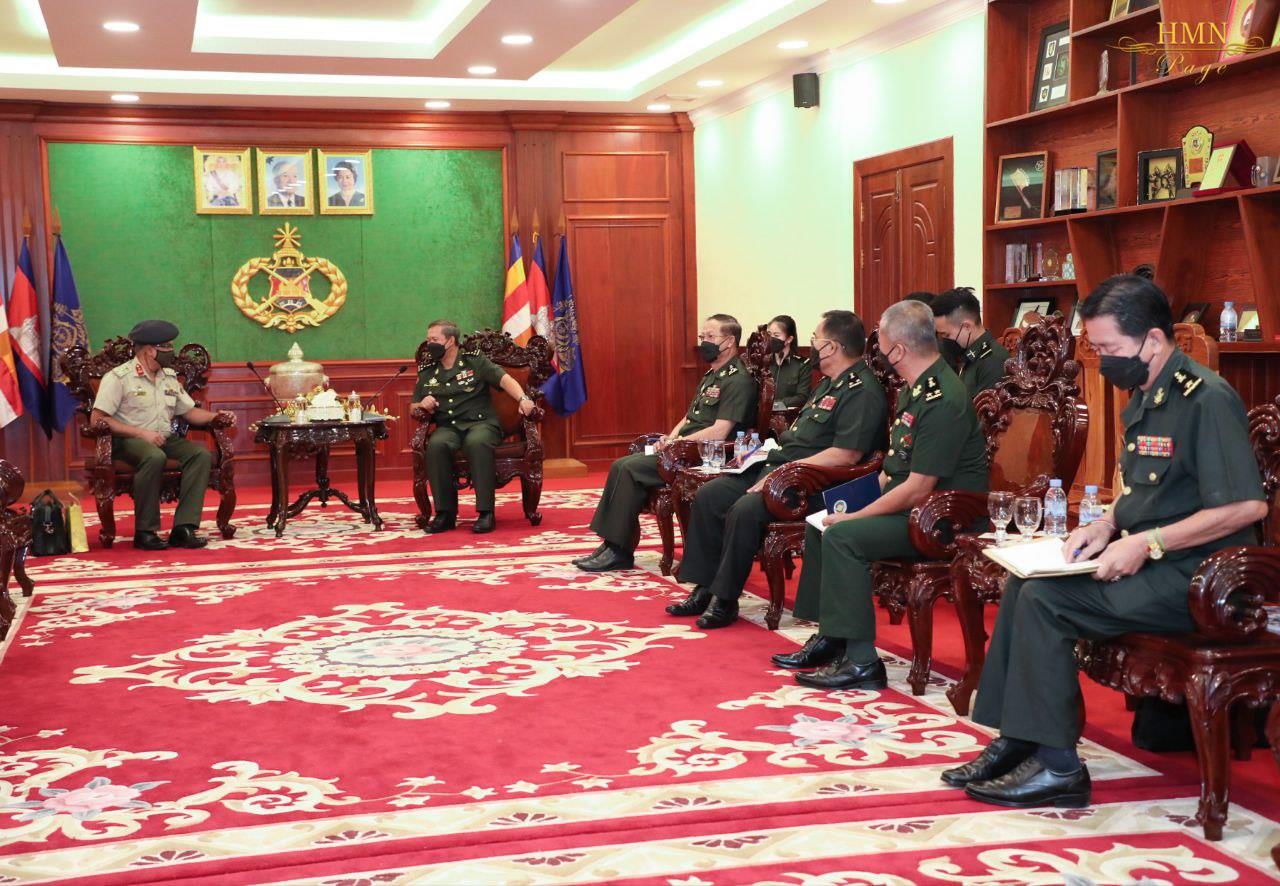 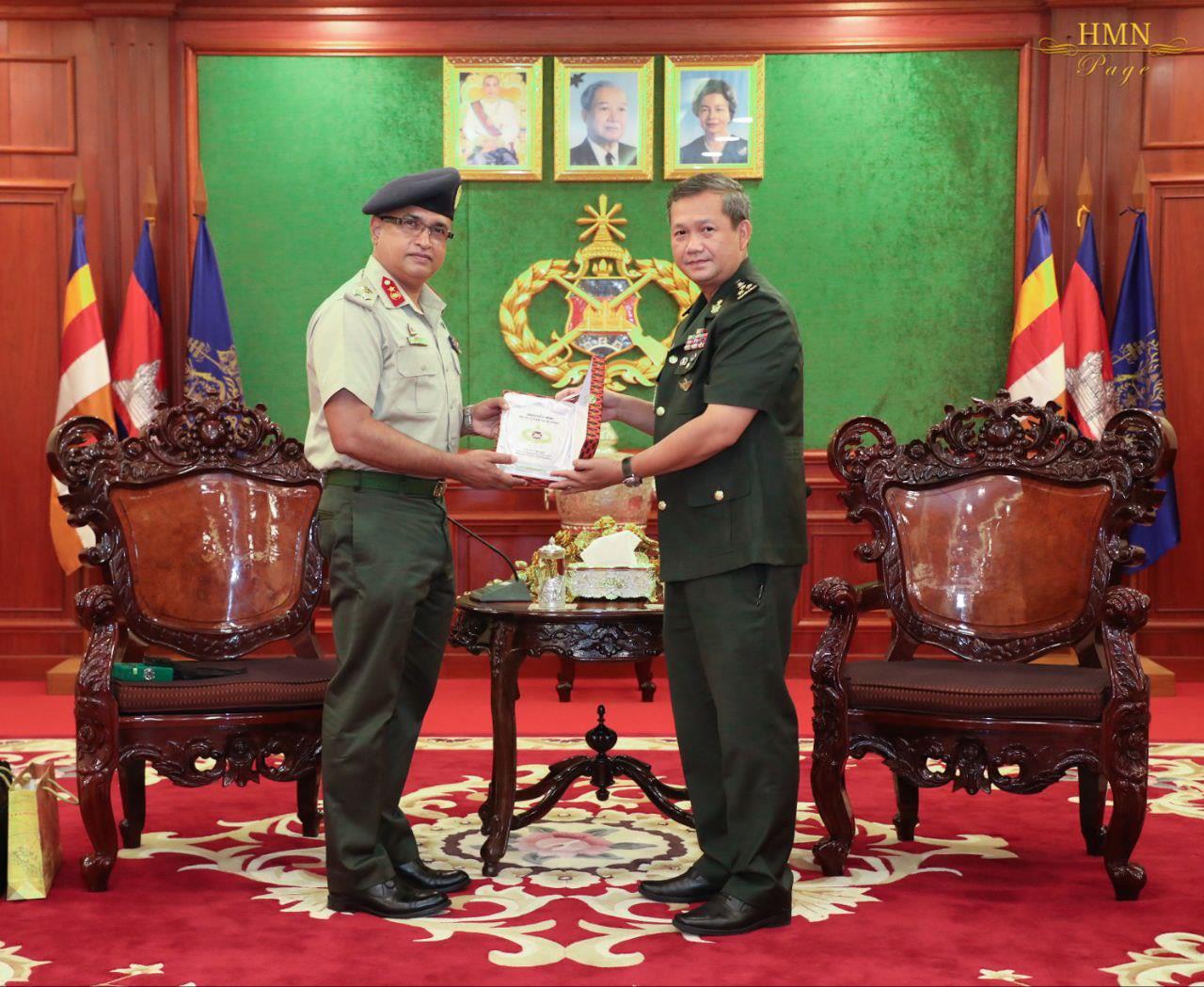 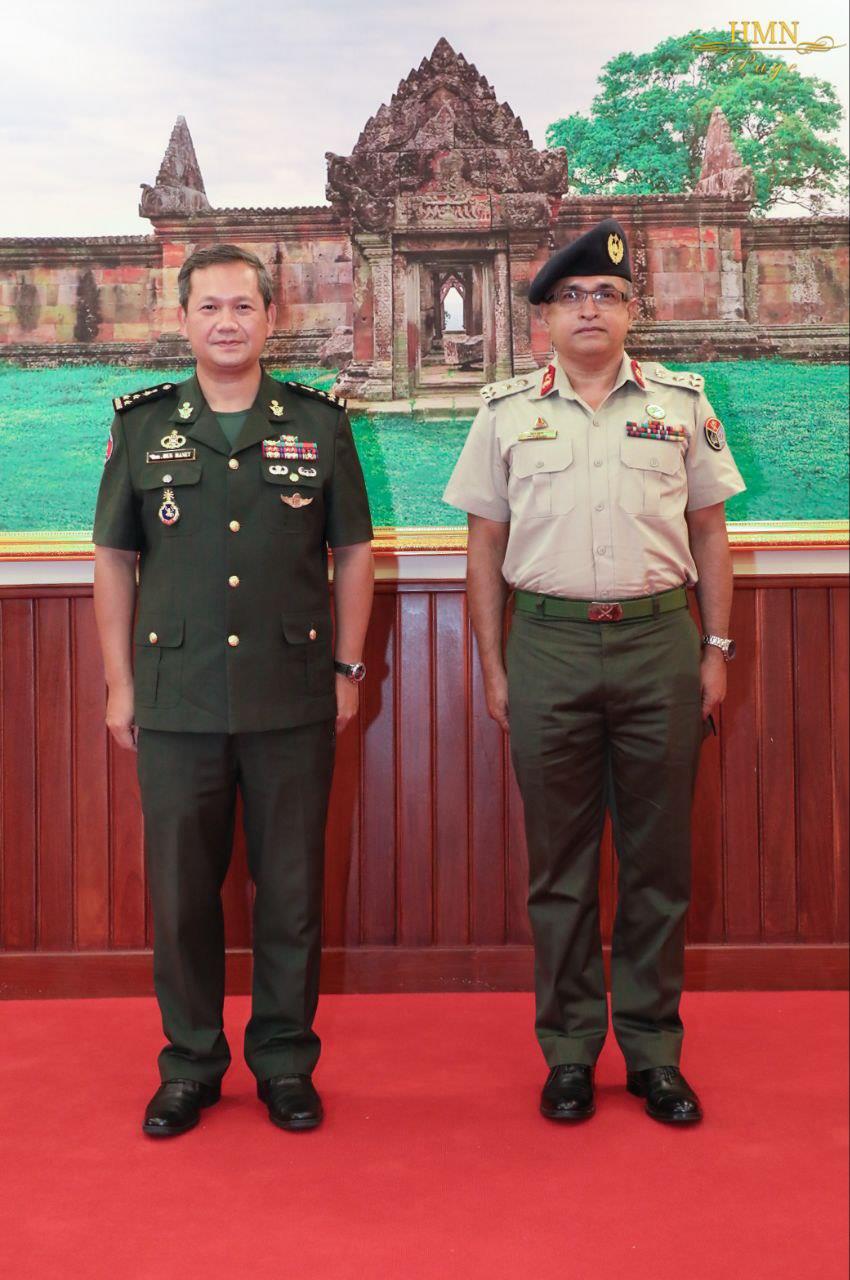 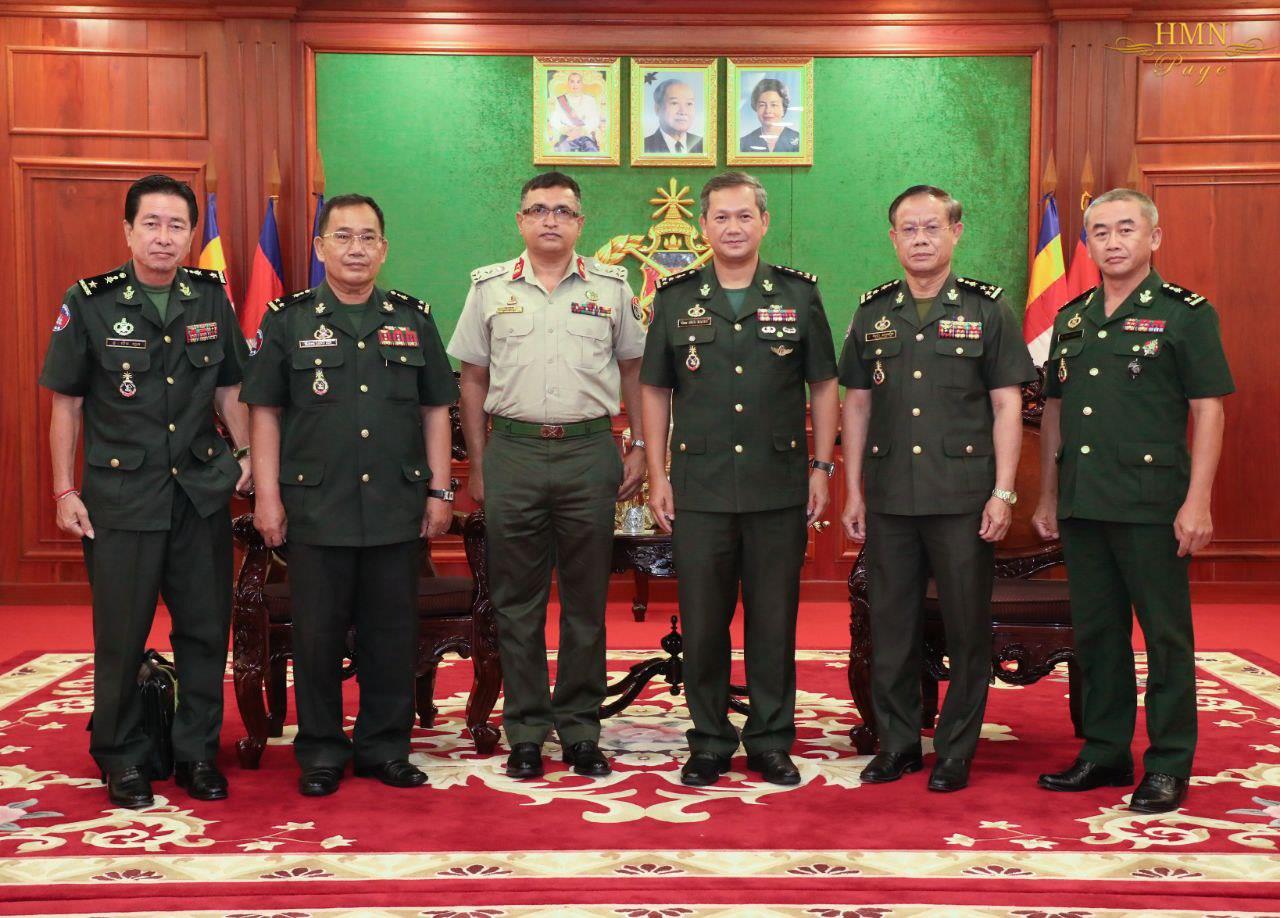 National Road No. 10 Connecting the Border Area to the Sea Area, 60% Complete