PHNOM PENH: Prime Minister Hun Sen has said that he will urge ASEAN leaders to bid to host the FIFA World Cup in 2034 or 2038. He made this statement while speaking at the arrival of the FIFA World Cup Trophy in Phnom Penh on Wednesday, 15 June.

As part of the FIFA WORLD CUP Tour, the FIFA World Cup Trophy arrived in the Kingdom of Cambodia for the first time on Wednesday, 15 June. Upon landing in Phnom Penh, the trophy made its way to the Peace Palace, where Prime Minister Hun Sen delivered a speech on the occasion of its arrival.

"For 2022, as the Chair of ASEAN, I would like to see ASEAN have the vision and bidding plan to host the 2034 or 2038 World Cup, where I will look into the possibility of requesting ASEAN heads of state and government to support and push this initiative into action," said Prime Minister Hun Sen.

He said ASEAN intends to jointly bid to host the FIFA World Cup and the Prime Minister will promote this initiative.

He added that Asia has only hosted the World Cup twice before, once in 2002 in Korea and Japan, and the second time is this year in 2022 in Doha, Qatar. Meanwhile, ASEAN should consider bidding for the 2034 or 2038 FIFA World Cup, to supplement the values of economic, cultural, educational, and sports cooperation in the ASEAN community. A joint bid would be strengthened by the connections between member countries which leverage on global economic strengths and fill in any shortcomings from potentially hosting the World Cup.

The Prime Minister said Cambodia would like to thank the World Football Federation and the Coca-Cola Company for choosing Cambodia to host the trophy, and he wished the World Cup Tour and the 2022 World Cup event to be a great success. 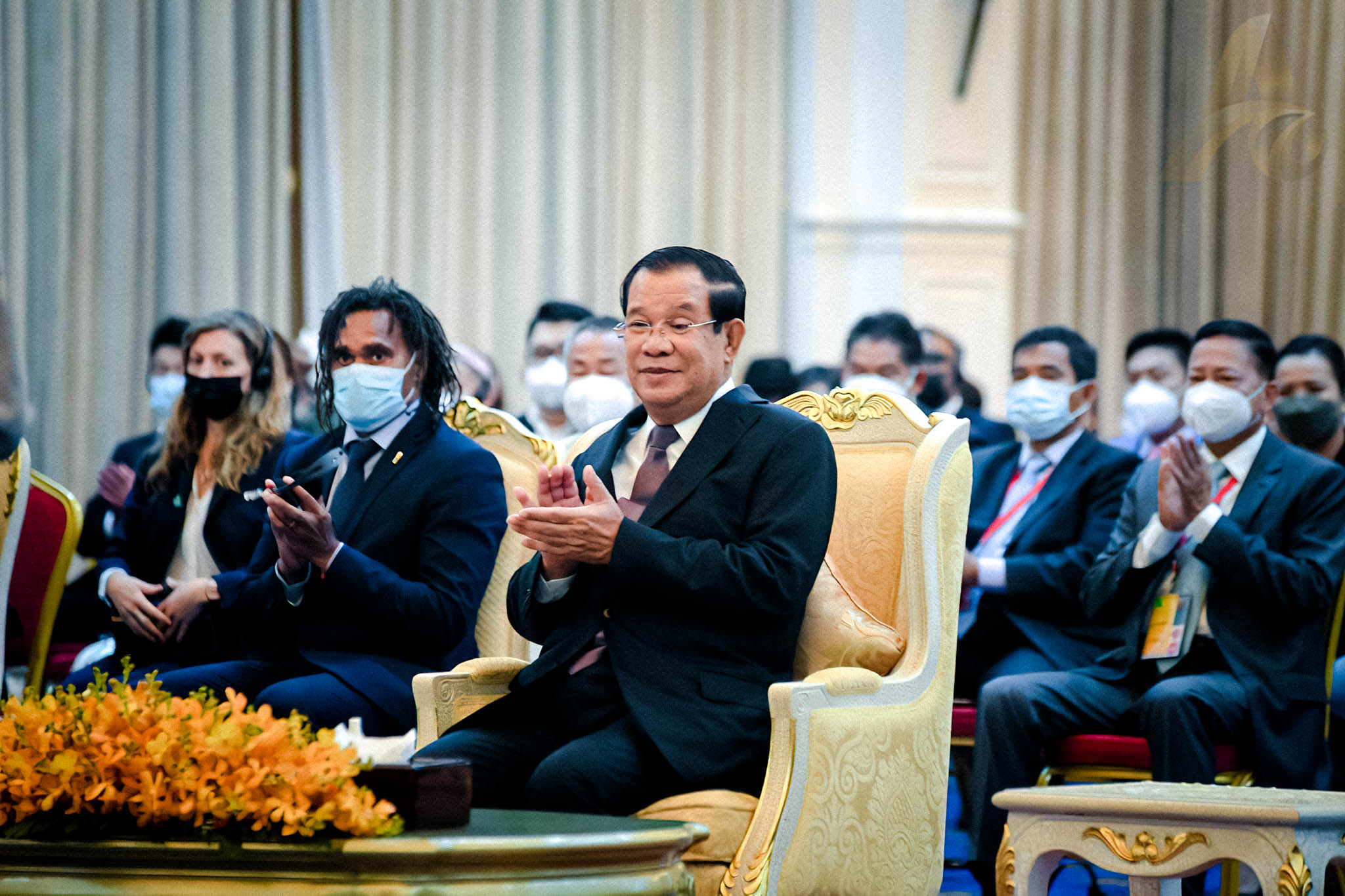 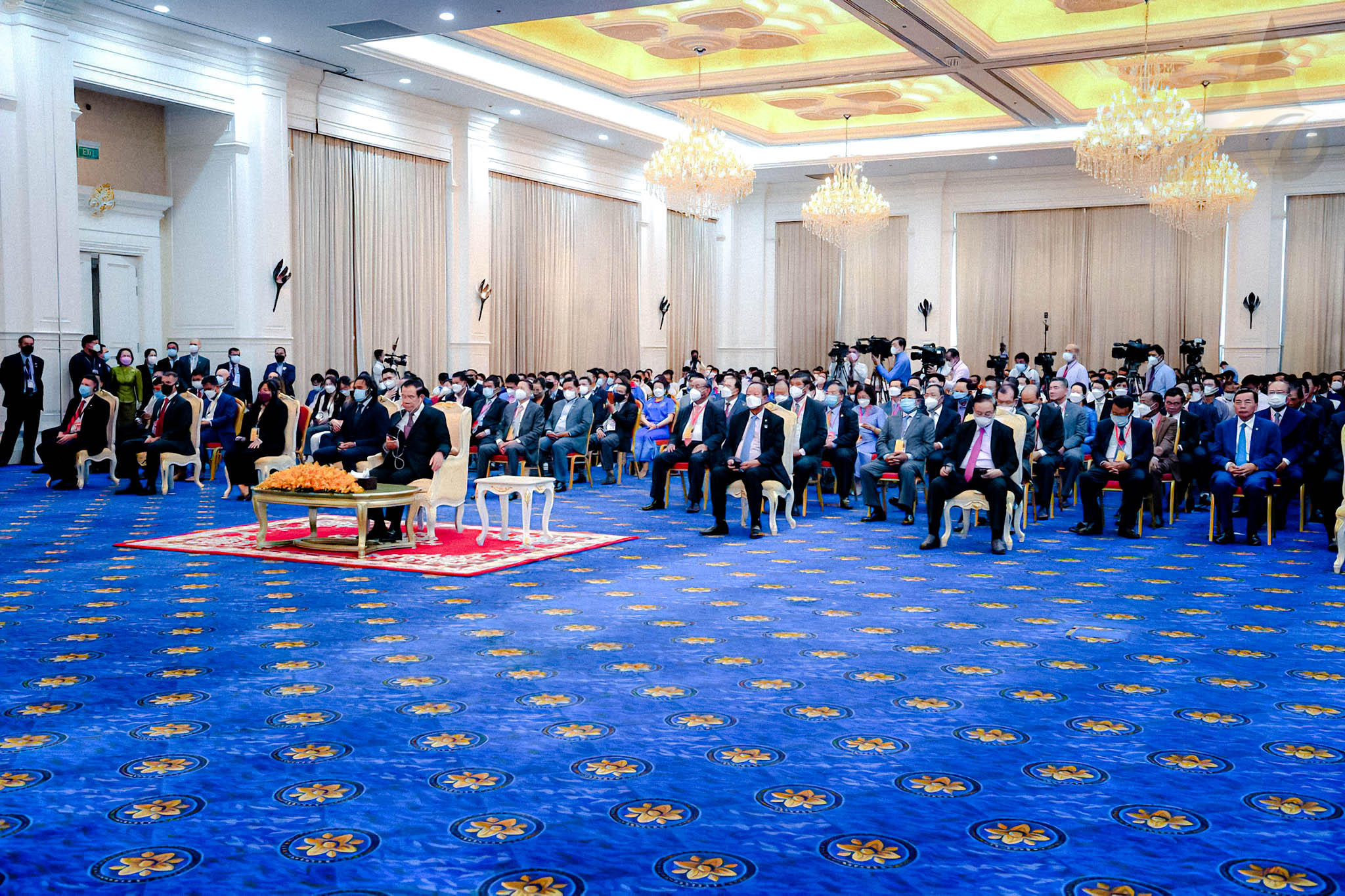 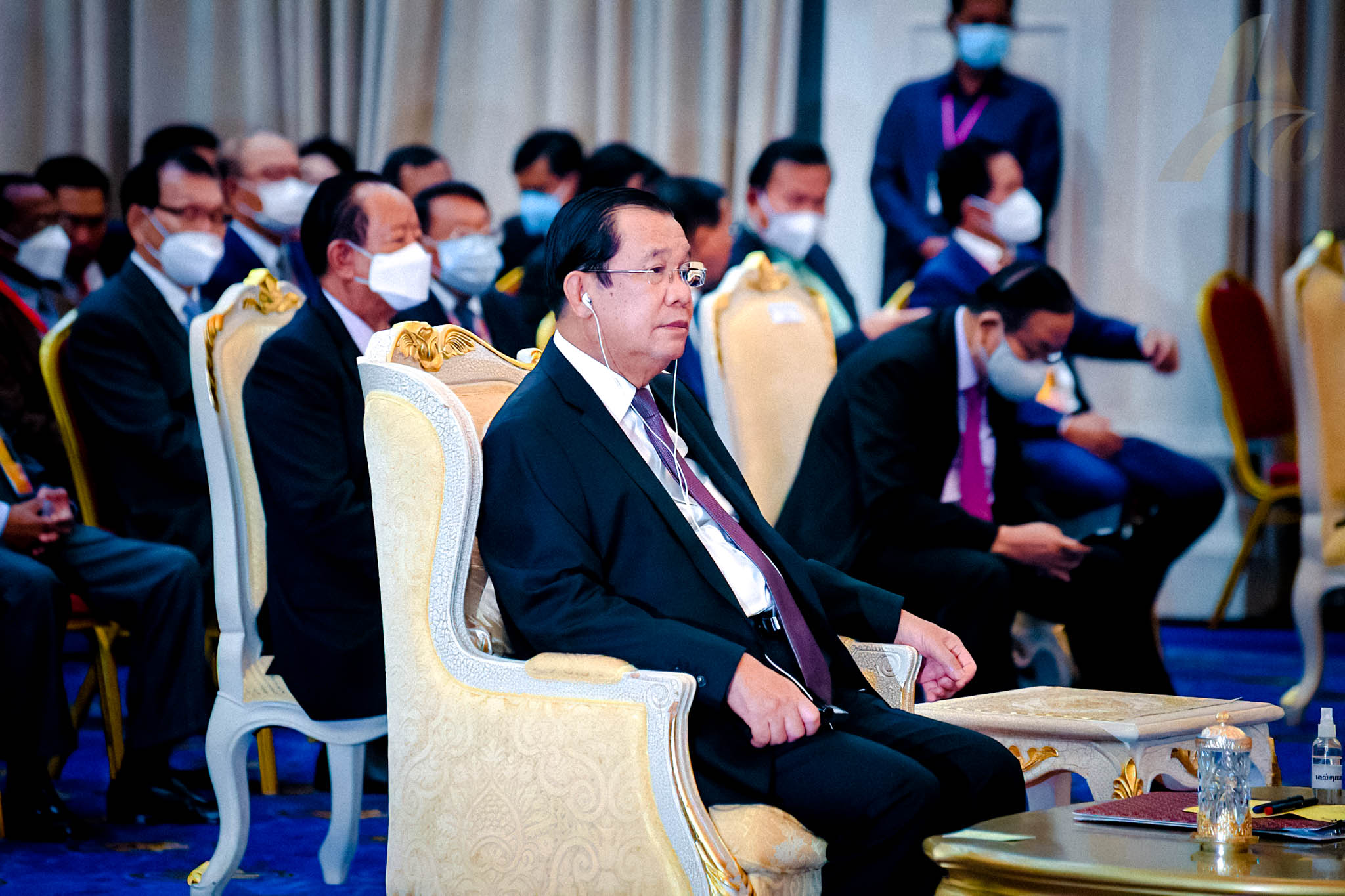 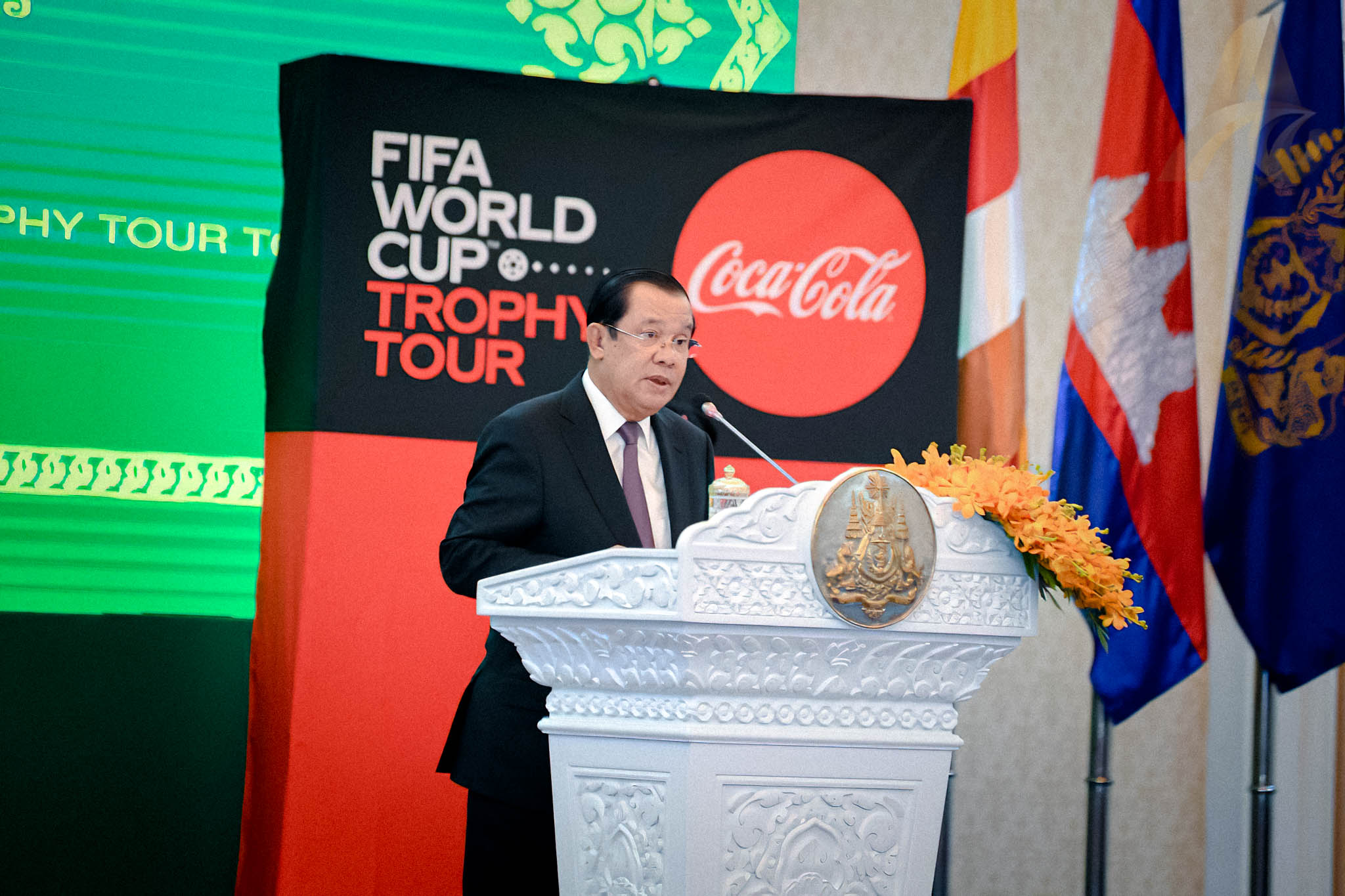 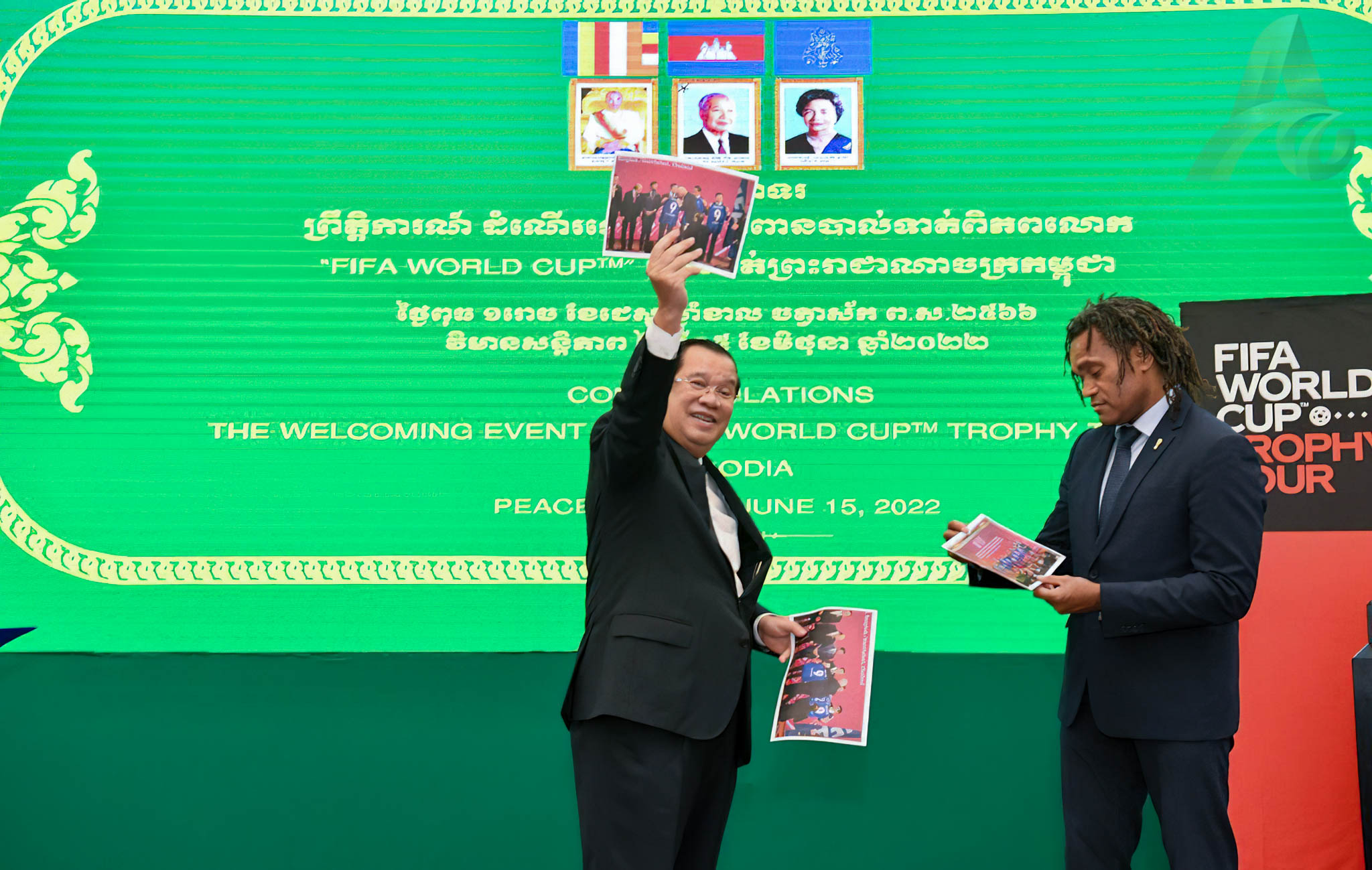 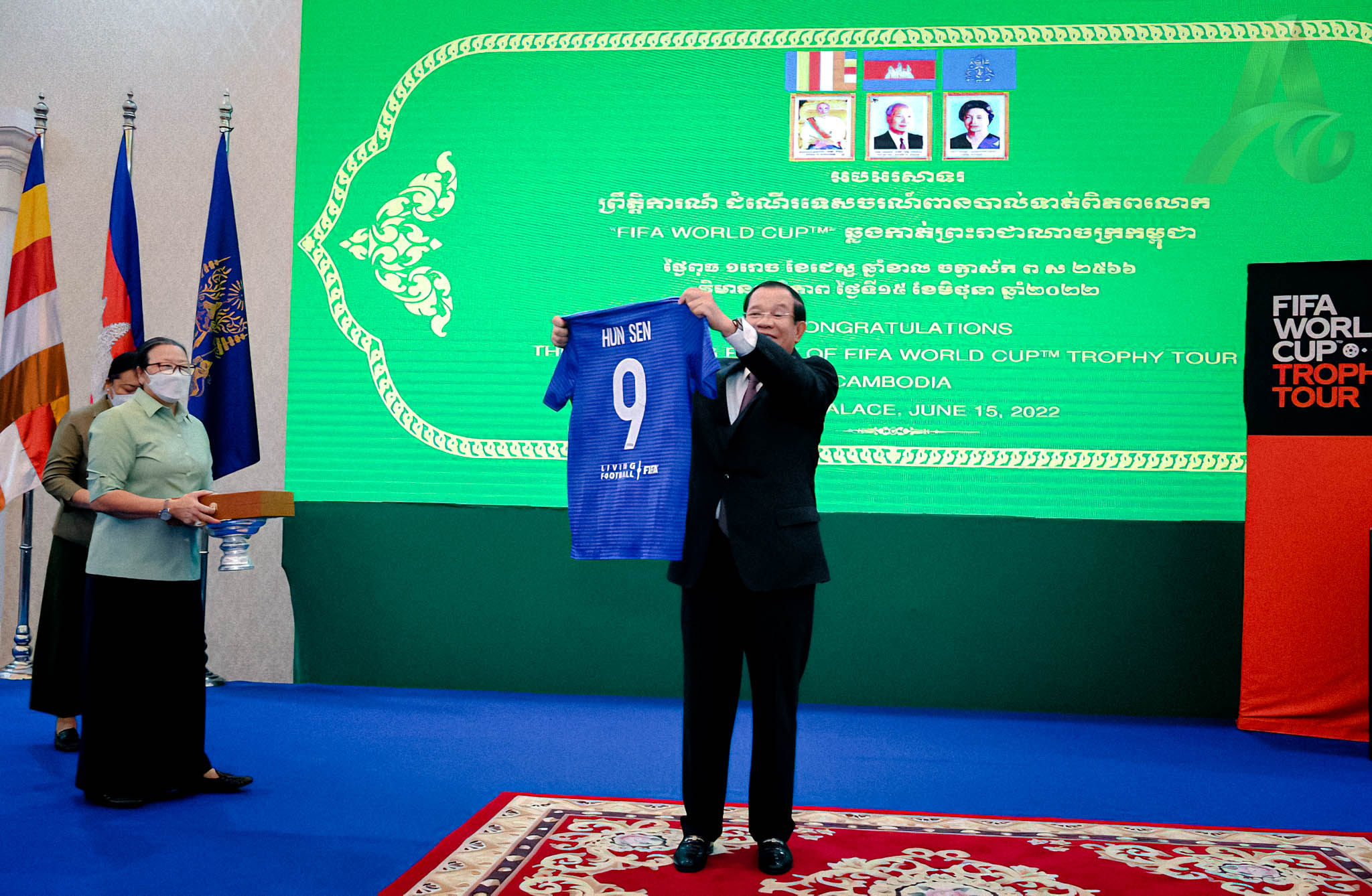 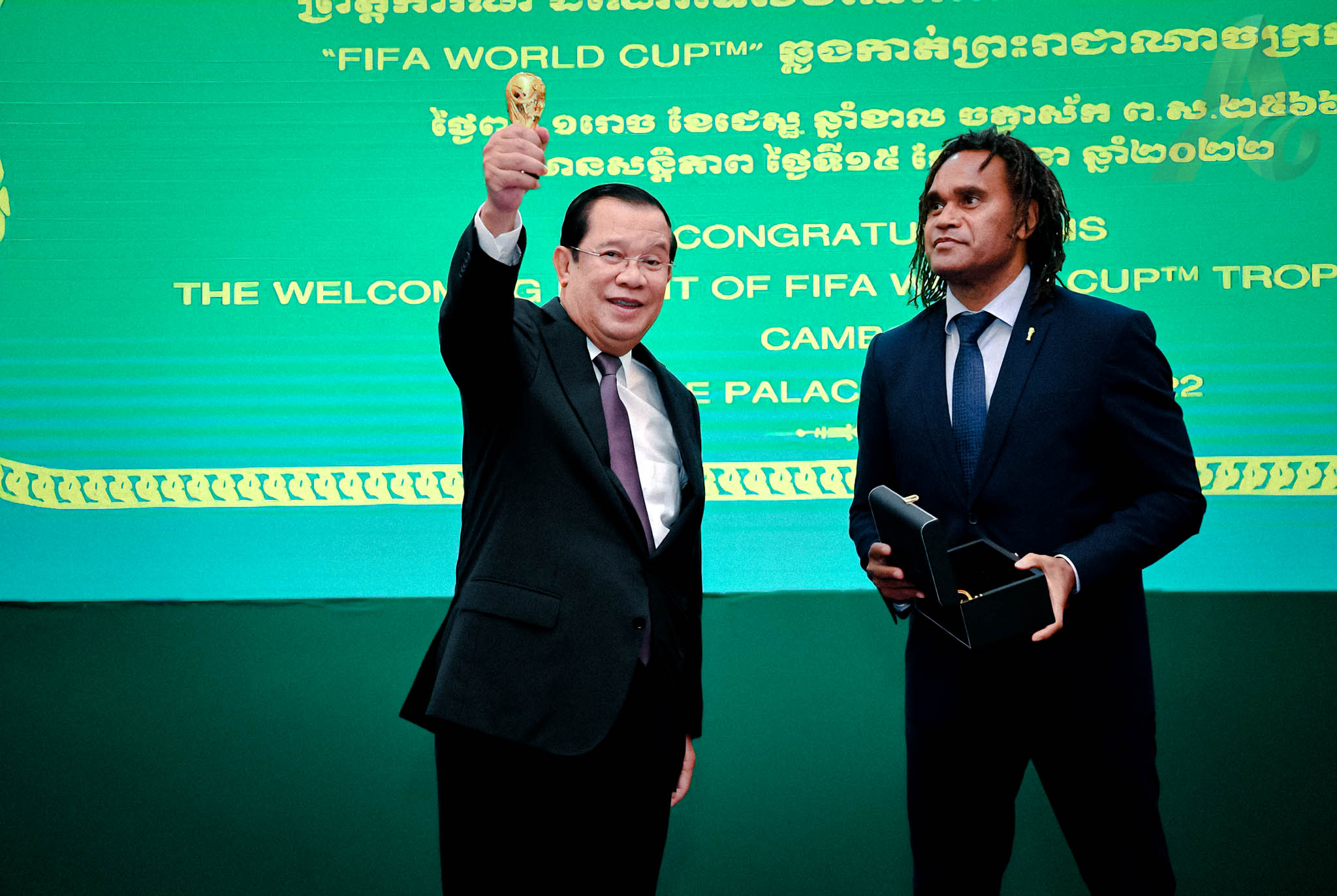 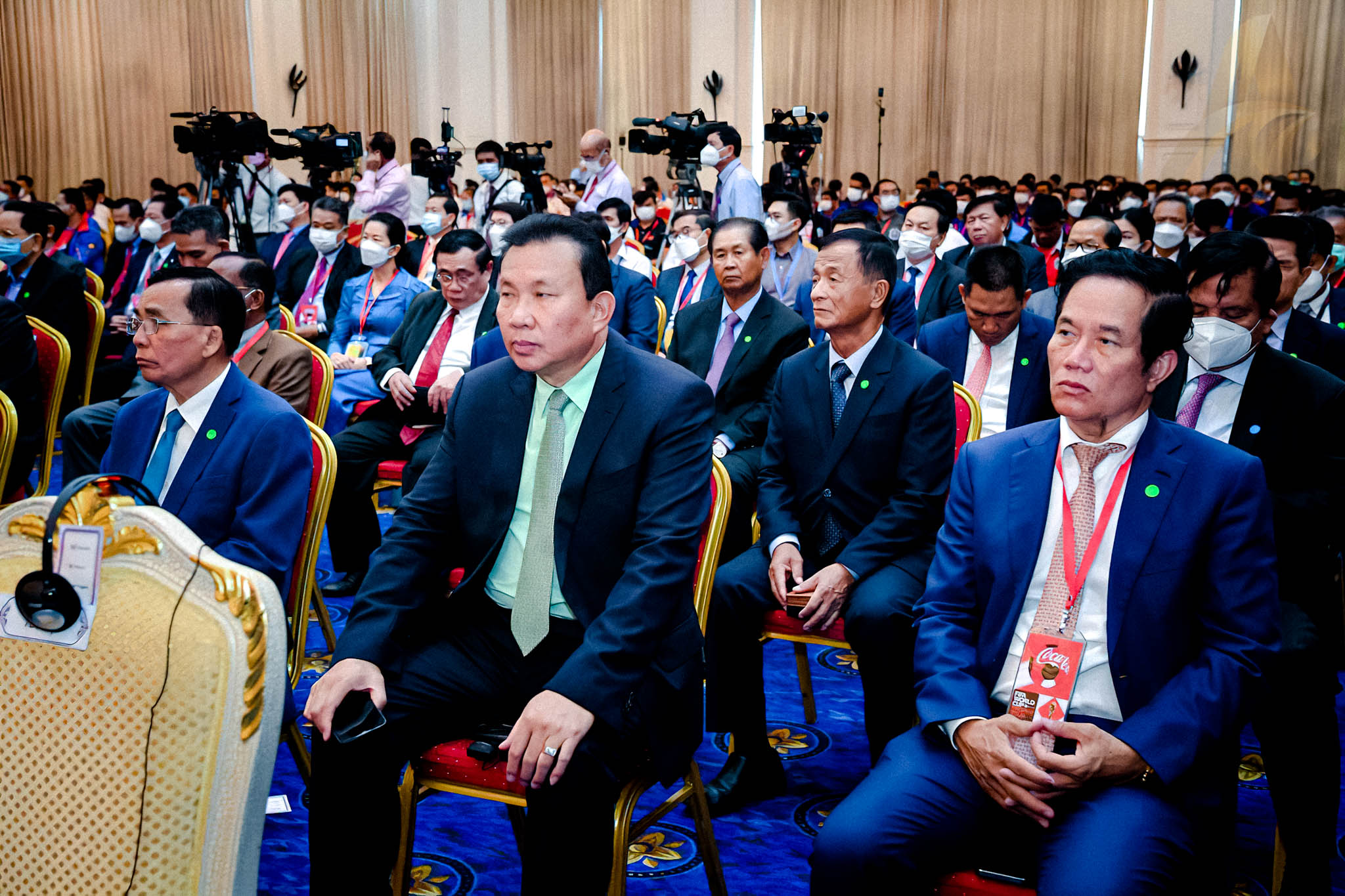 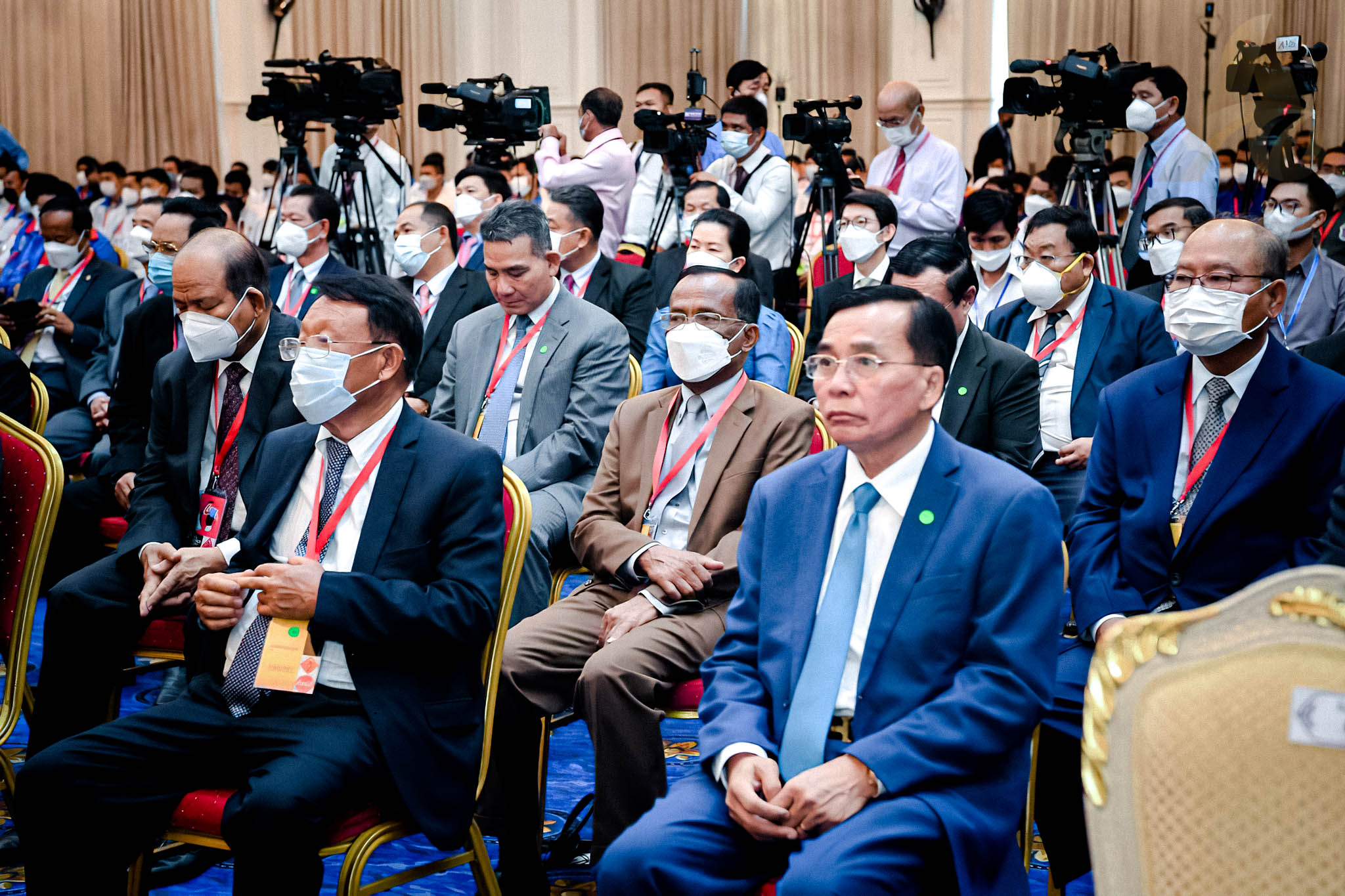 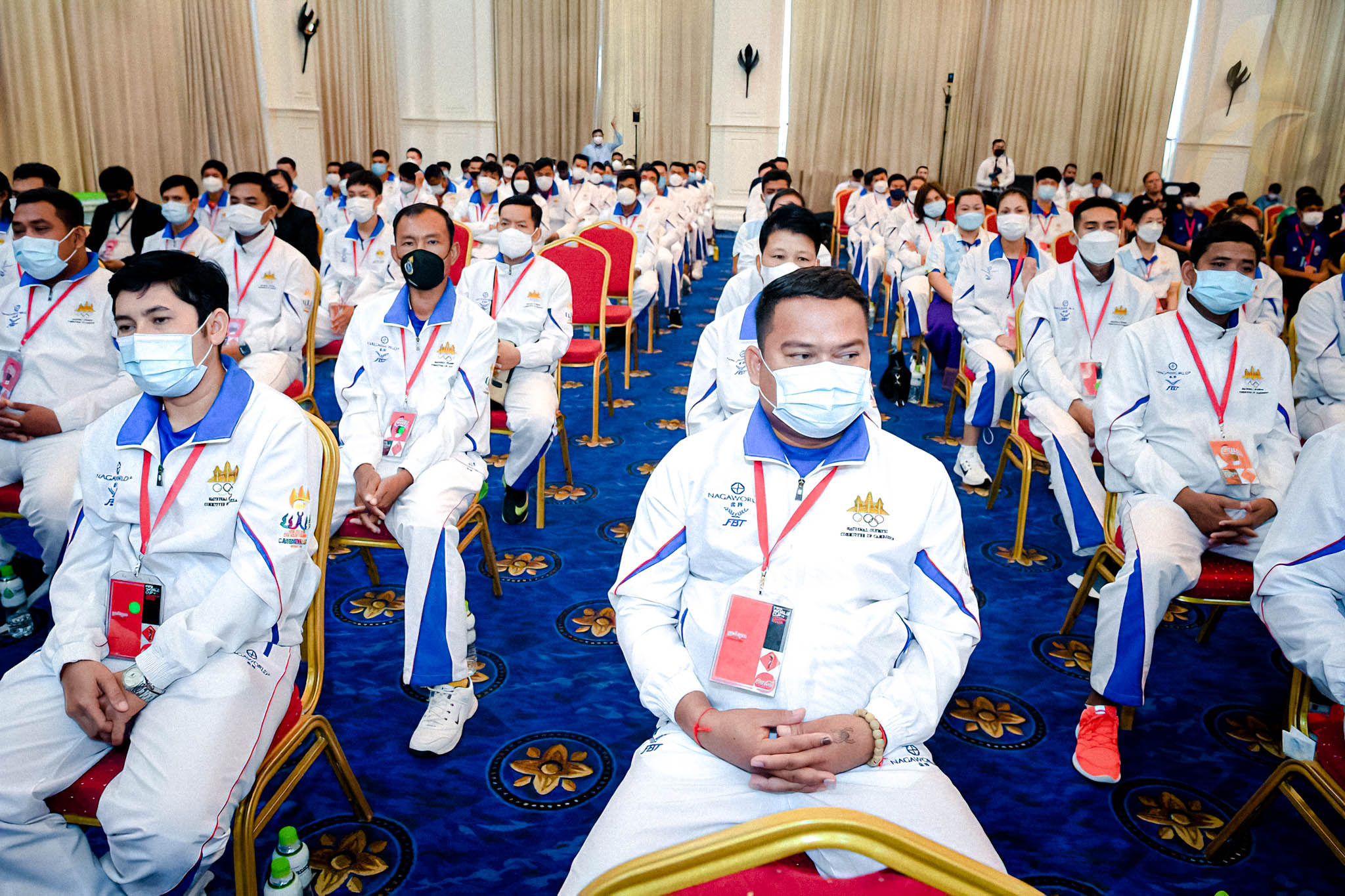 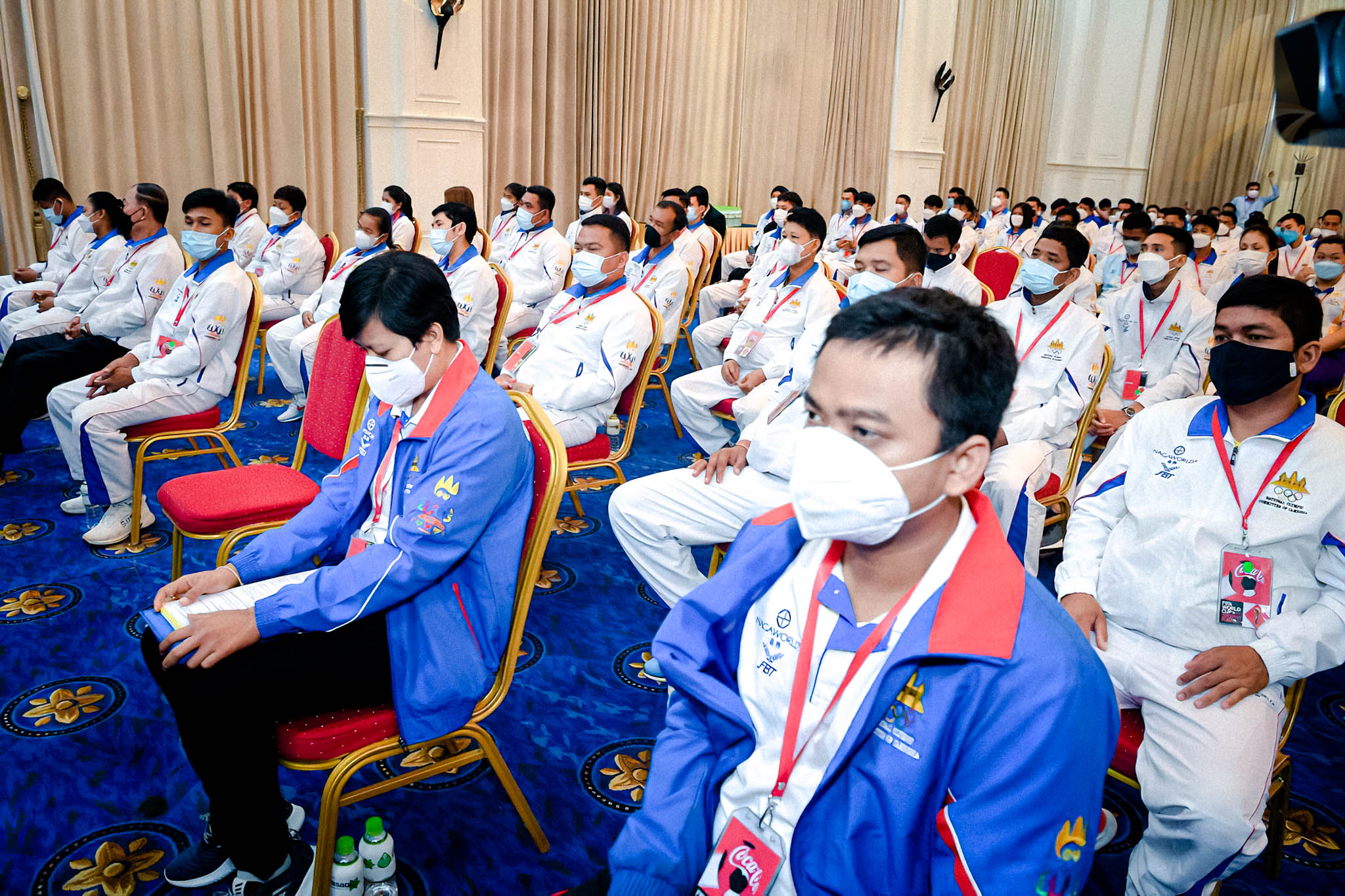 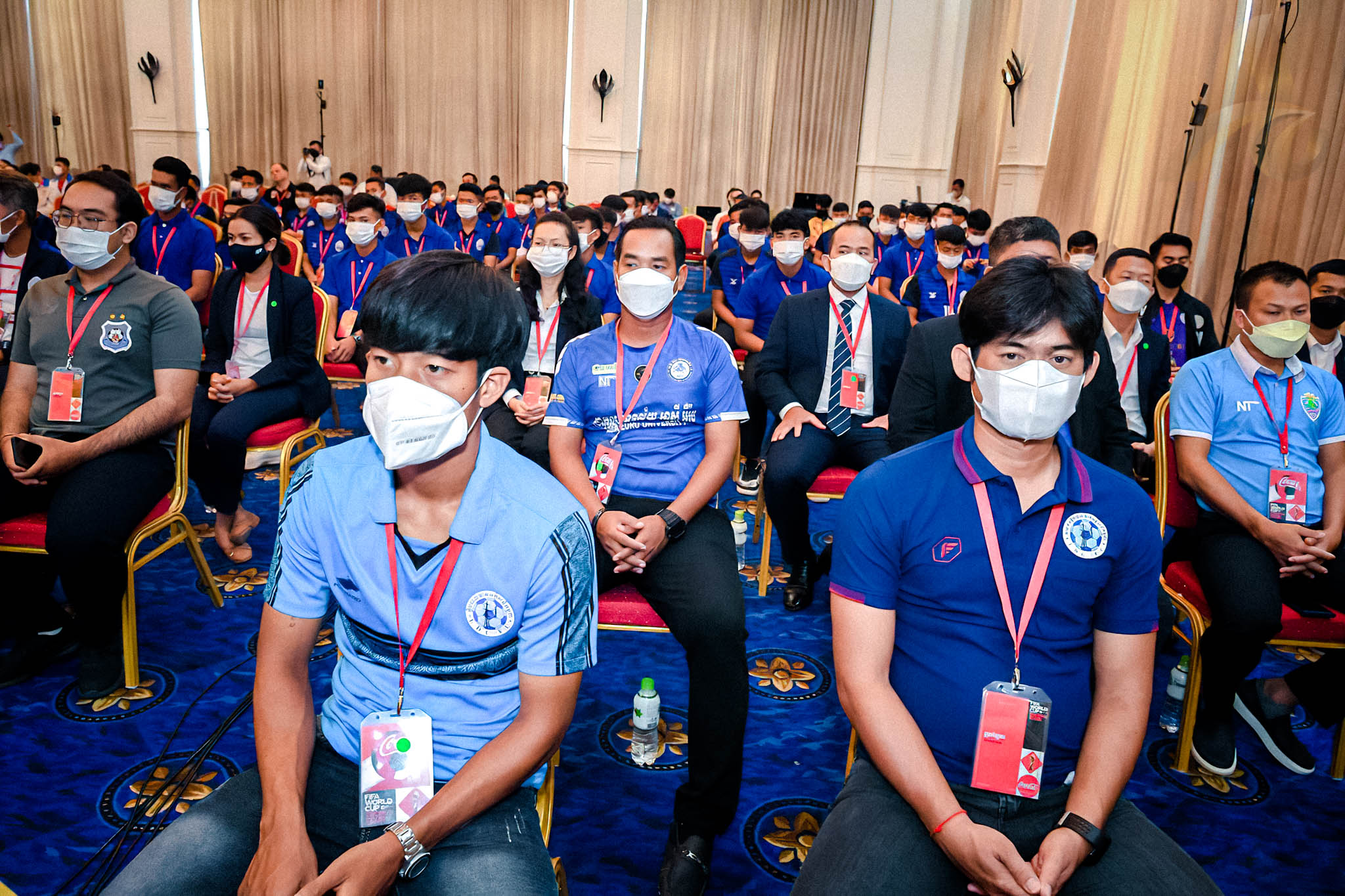 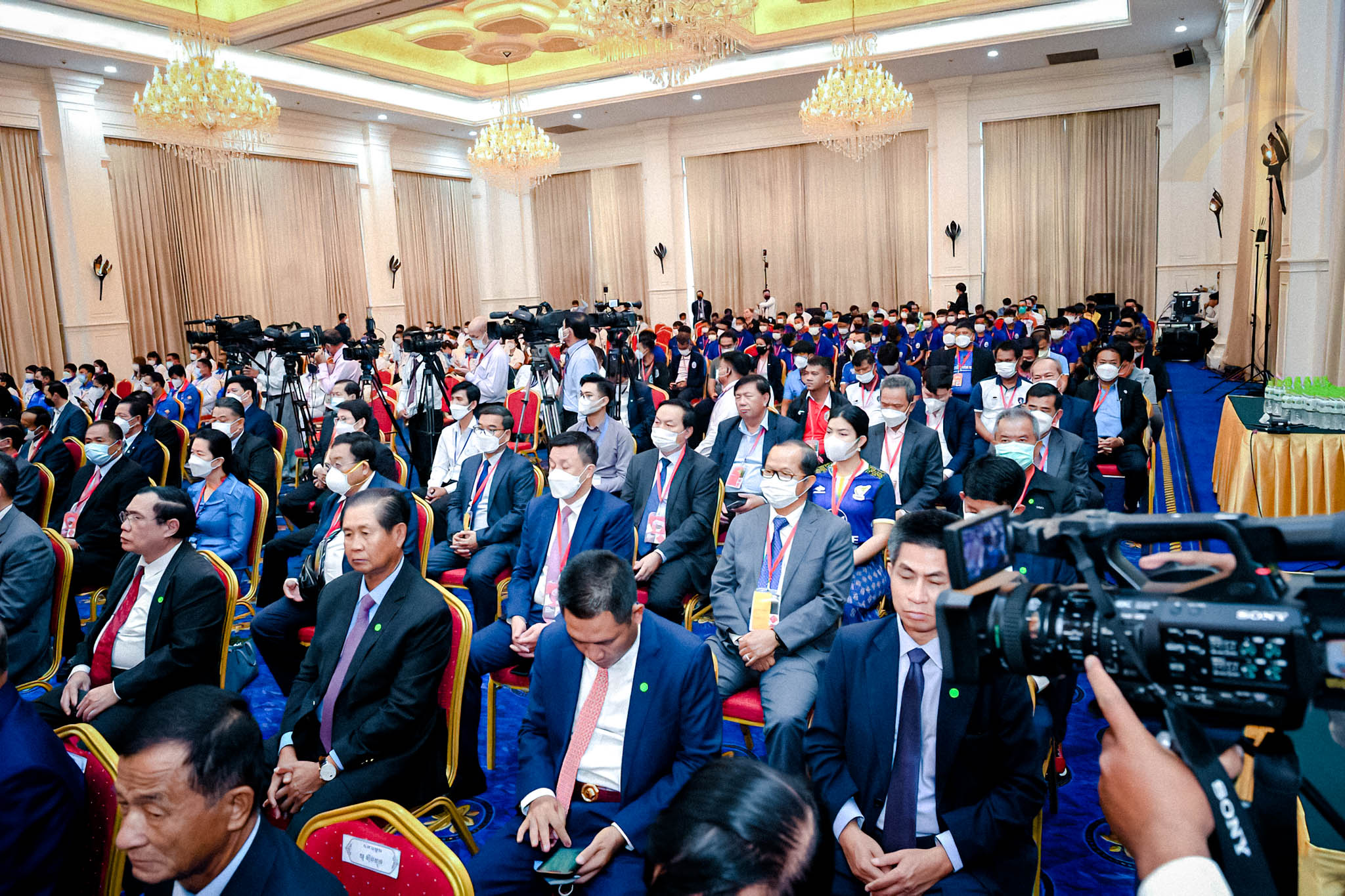 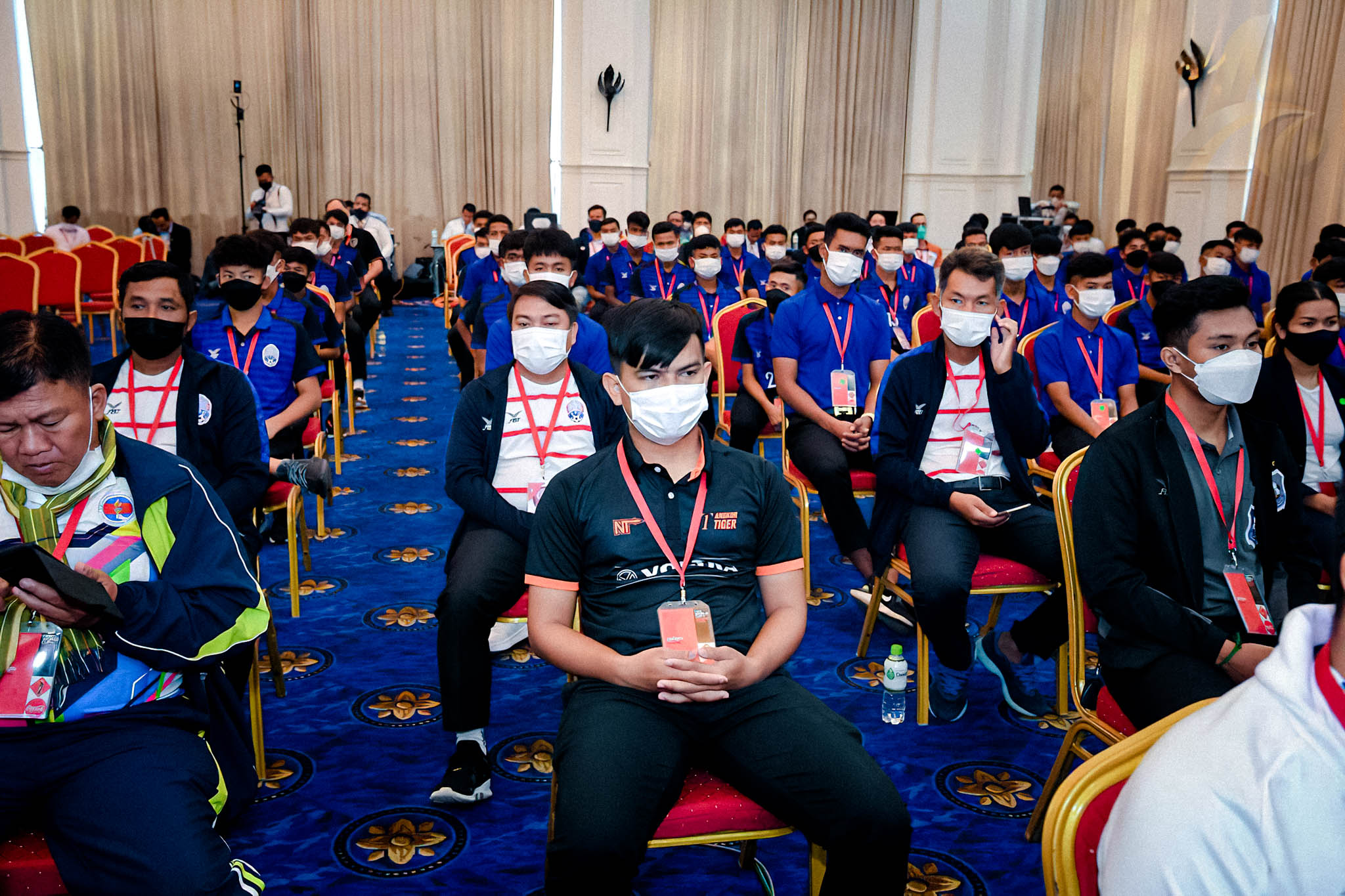