More People Are Avoiding The News, And Trusting It Less, Report Says

INTERNATIONAL: A growing number of people are selectively avoiding important news stories such as the coronavirus pandemic, Russia's invasion of Ukraine, and the cost-of-living crisis, according to a report released on Tuesday.

While the majority of people surveyed consume news regularly, 38% said they often or sometimes avoid the news – up from 29% in 2017 – the Reuters Institute for the Study of Journalism said in its annual Digital News Report. Around 36% – particularly those under 35 – say that the news lowers their mood.

Trust in news is also declining, and is lowest in the United States. On average, 42% of people said they trust most news most of the time; that figure has fallen in almost half the countries in the report and risen in seven.

"Large numbers of people see the media as subject to undue political influence, and only a small minority believes most news organisations put what's best for society ahead of their own commercial interest," wrote Reuters Institute Director Rasmus Kleis Nielsen in the report, which is based on an online survey of 93,432 people, conducted in 46 markets.

Younger audiences are increasingly accessing the news via platforms such as TikTok, and have a weaker connection to news brands, the report found.

Each week 78% of 18- to 24-year-olds access news via aggregators, search engines and social media. Forty percent of that age group uses TikTok each week, with 15% saying they use it to find, discuss or share news.

The growth in the number of people who pay for online news may be leveling off, with a large proportion of digital subscriptions going to a few national brands. Across 20 countries where payment for news is widespread, 17% of survey respondents paid for any online news, the same figure as last year. Payment for local news varies across markets. 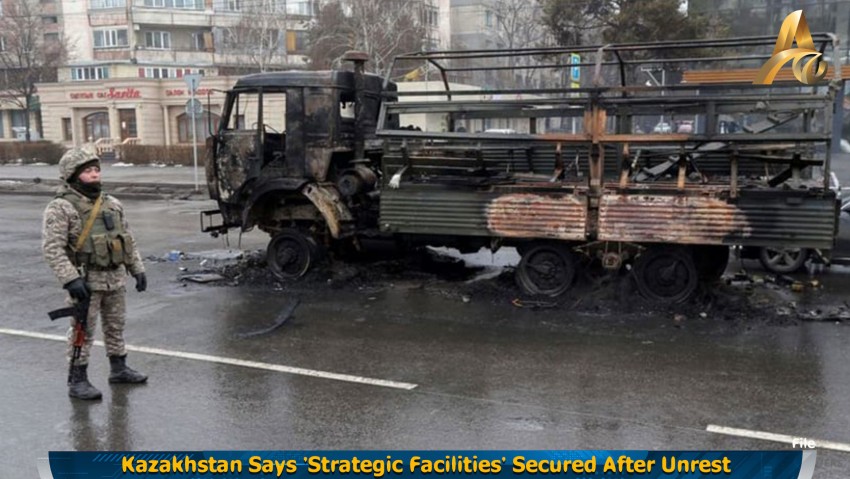 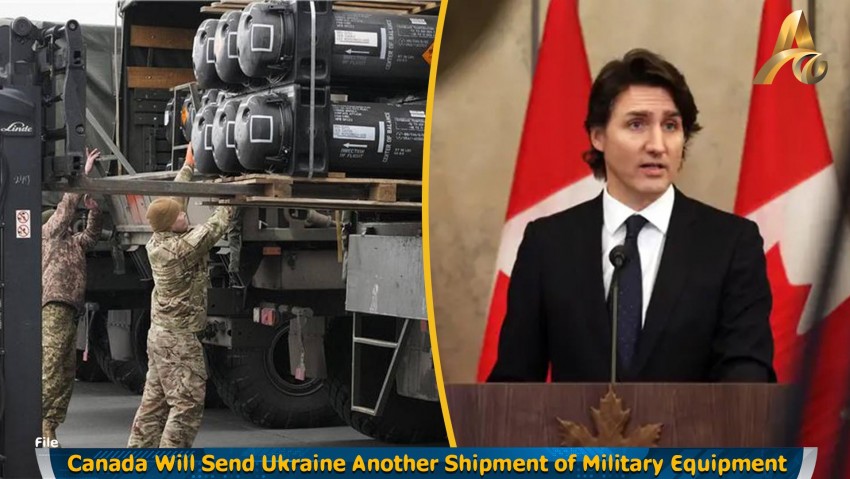 Canada Will Send Ukraine Another Shipment of Military Equipment 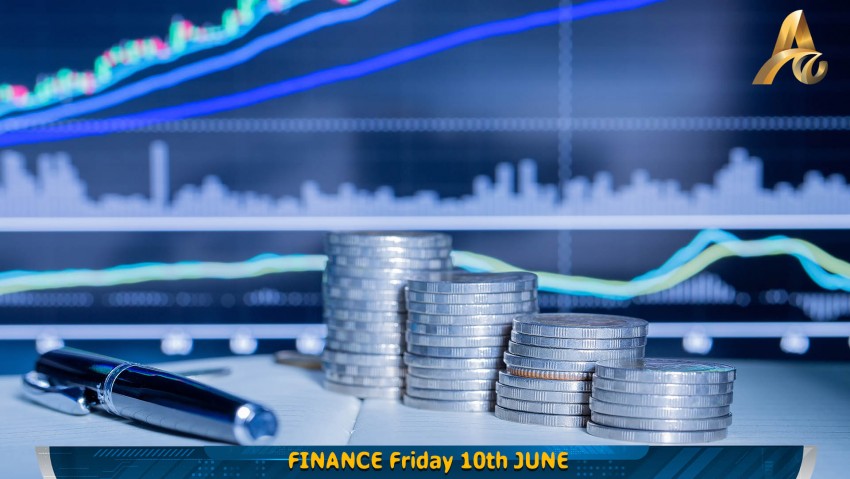 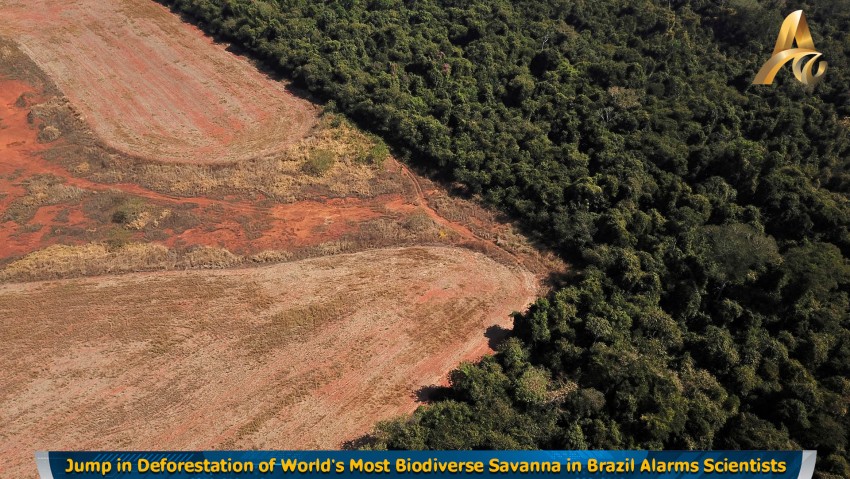