INTERNATIONAL: Over 3,000 prisoners convicted of cannabis offences were released across Thailand on Thursday (June 9), after the country became the first Asian nation to delist marijuana as a narcotic drug. While Foreigners flock to Bangkok cannabis pop-up truck, praise legalization.

Thousands of inmates from various provinces walked out of prison grounds and were greeted by their relatives upon their release, after cannabis and hemp were removed from the category 5 drug list, according to local media.

Thailand legalized the growing of marijuana and its consumption in food and drinks on Thursday, with the aim of boosting its agriculture and tourism sectors but smoking pot can still violate public health laws.

The Southeast Asian country, which has a tradition of using cannabis to relieve pain and fatigue, legalized medicinal marijuana in 2018.

"Amnesia", "Jack Haze", and "Night Nurse" are just some of the marijuana strains on sale at a pop-up truck in Bangkok, as retailers cash in on demand for the newly legalised substance from foreigners and locals alike.

Thailand last week became the first Asian country to legalise the growing of marijuana and its consumption in food and drinks by de-listing it as a narcotic. But smoking pot in public can violate some health laws and parliament is debating a draft cannabis bill meaning there is some confusion over how it can be legally used.

Keira Gruttner, a 32-year-old customer from Canada, was among several tourists who queued at the truck on Khaosan Road, where staff weighed and packaged buds and crushed leaves to order.

"I think it might bring people from countries where it's not legal, it could be another tourism pull," she said.

"I mean, Khao San (Road) might get a little more chill and less crazy because everyone's going to be stoned but other than that, I think it might bring people from countries where it's not legal, it could be another tourism pull for people as well, hopefully for Thailand."

The truck, currently in an area of Bangkok popular with backpackers, is selling buds at 700 baht ($20) per gram and different strains have different effects on users such as promoting better sleep, according to staff.

Another foreign customer, Kentaro Kajima, described his purchase as a "dream come true" while dancing with a friend in front of the truck.

"I think everything will be better, and I think tourism will be better too because I know many foreigner wanna come in (to) Thailand and wanna smoke some small weed on the beach, relax. So nice."

The Southeast Asian country has a tradition of using cannabis to relieve pain and fatigue, and legalised medicinal marijuana in 2018 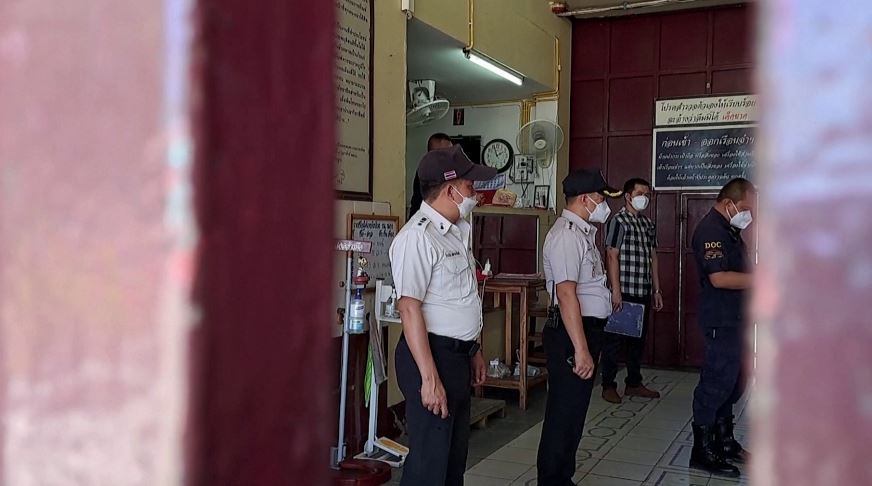 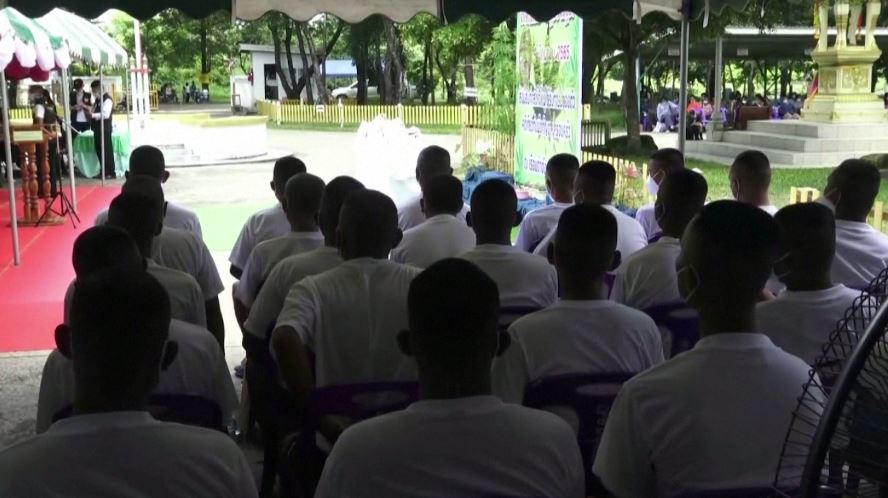 PHOTO:  INMATES SERVING SENTENCES FOR CANNABIS OFFENCES HUGGING PEOPLE AFTER BEING RELEASED / CORRECTIONS OFFICERS SPEAKING TO INMATES PRIOR TO THEIR RELEASE

Sinovac and Sinopharm Prevent from Hospitalization Related to the Omicron Variant