WHO Set to Decide If Monkeypox Represents Health Emergency

INTERNATIONAL: The World Health Organization will convene an emergency committee on Thursday next week to assess whether the MonkeyPox outbreak represents a public health emergency of international concern, WHO Director General Tedros Adhanom Ghebreyesus said on Tuesday 14th June.

That is the highest level of warning issued by the U.N. agency, which currently applies only to the COVID-19 pandemic and polio.

“The global outbreak of MonkeyPox is clearly unusual and concerning. It's for that reason that I have decided to convene the emergency committee under the International Health Regulations next week to assess whether this outbreak represents a public health emergency of international concern.”

“I think it's now clear that there is an unusual situation meaning even the virus is behaving unusually from how it used to behave in the past. But not only that, it's also affecting more and more countries and we believe that it needs also some coordinated response because of the geographic spread.”

Monkeypox is endemic in parts of Africa but there have been more cases both in those countries and the rest of the world. The virus causes flu-like symptoms and skin lesions, and spreads through close contact.

Tedros said that it was time to consider stepping up the response because the virus is behaving unusually, more countries are affected, and there is a need for international co-ordination.

"We don't want to wait until the situation is out of control," said WHO assistant director-general, Ibrahima Socé Fall is.

Tedros also said the decline in reported Covid-19 cases and deaths is still ongoing, but he warned that the figures are underreported due to decline in testing. 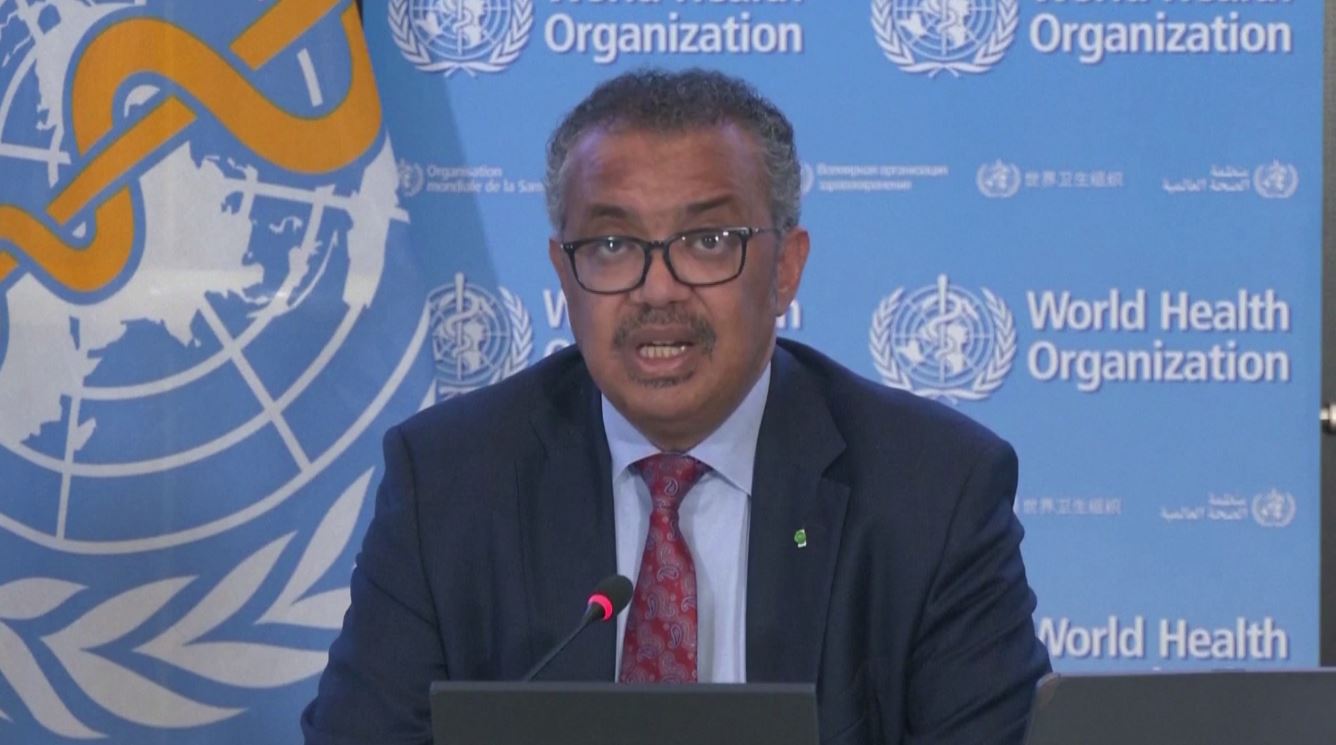