Hun Many Tells Supporters to Be Ready To Defend Peace

Phnom Penh: Member of Parliament and Member of the Standing Committee of the Cambodian People's Party, Mr. Hun Many, led the last day of the election campaign with the message "Peace" and announced to the supporters of the People's Party to be ready to defend peace.

Speaking to CPP supporters in Phnom Penh who participated in the election campaign on Friday afternoon, June 3, Hun Many said that "peace" is the basis that led to the transformation of Cambodia from war to a development country. He said that peace is also the main factor that gives our country the opportunity to focus fully and use joint means for development, growth, creation and increase employment opportunities and improve the lives of our people.

He called on CPP supporters to be ready to defend peace.

“How to keep the peace?" First, go and vote for the Cambodian People's Party, second, if there is any image of anarchy, we must be ready, remember what I said, and be ready to protect peace at any cost”.

“The CPP protects peace, which is the foundation of the national economy and development,” he said Peace and development are the basis for progress in all aspects of society, especially jobs that provide income and improve people's lives. This is the future of Cambodia under the shadow of peace.”

Currently, the party is led by President, Hun Sen and has four vice presidents, Sar Kheng and Say Chhum, Tea Banh and Mrs. Men Sam An, and Heng Samrin as honorary president. 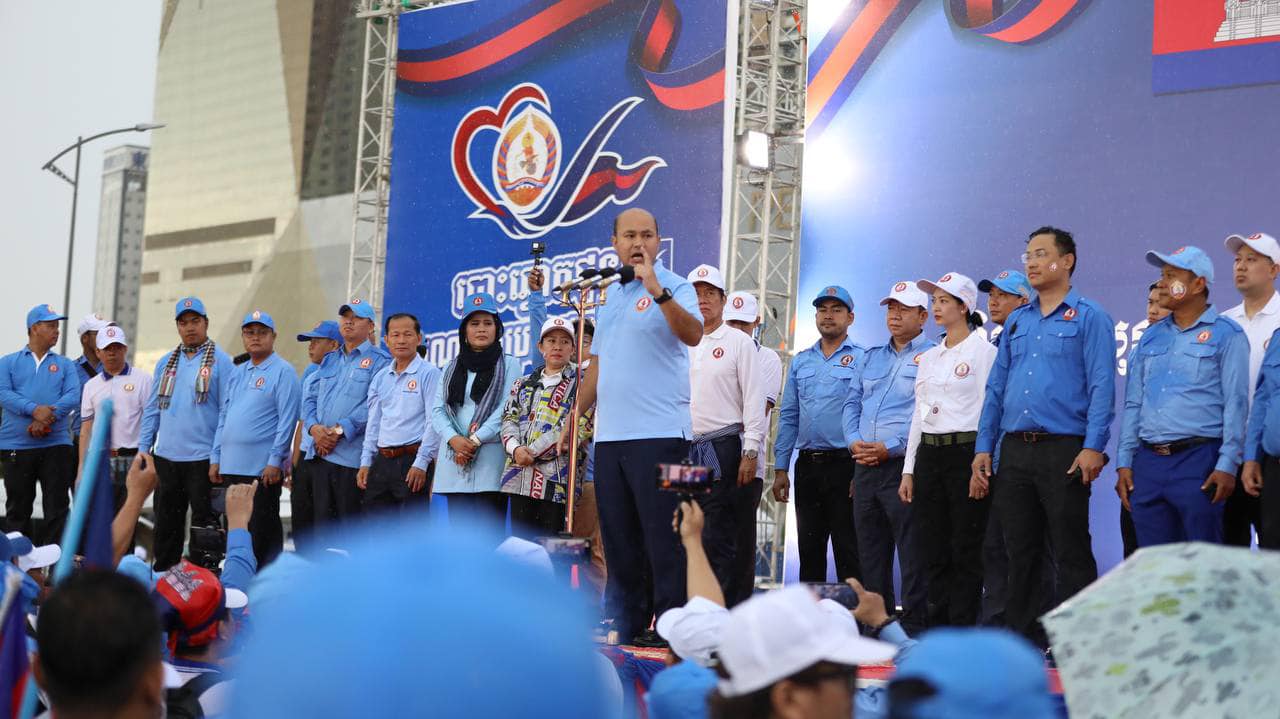 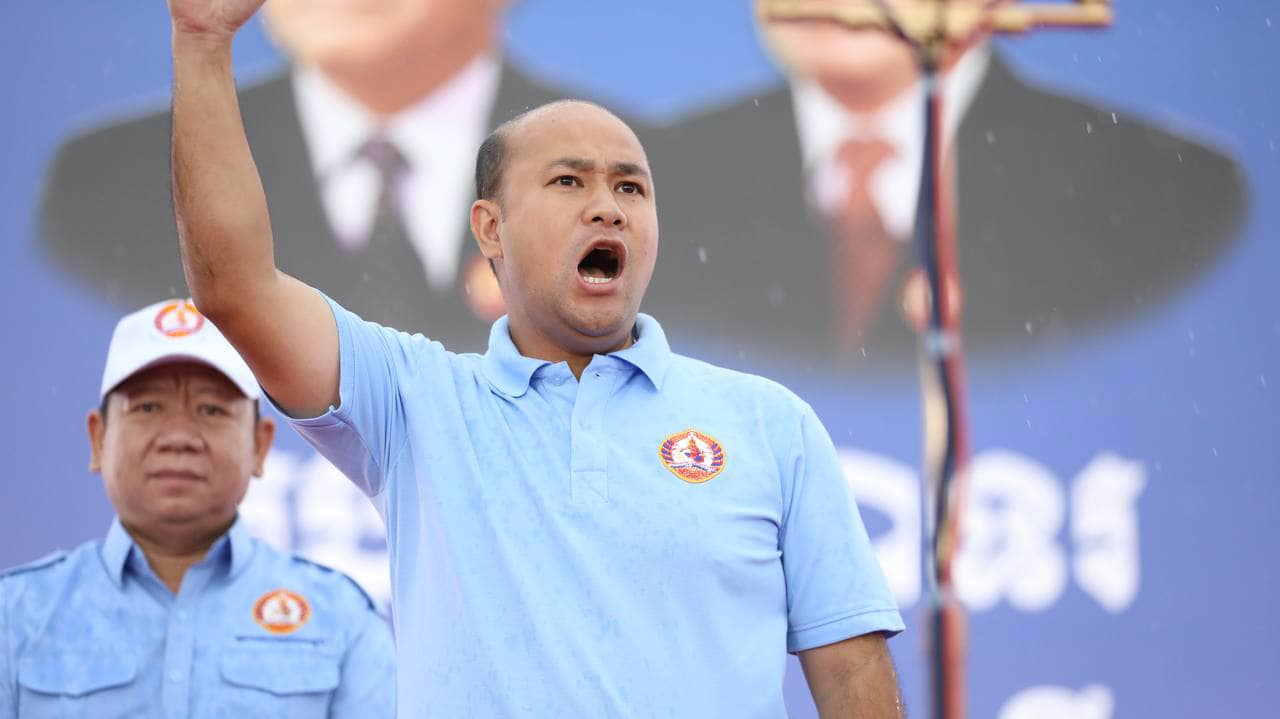 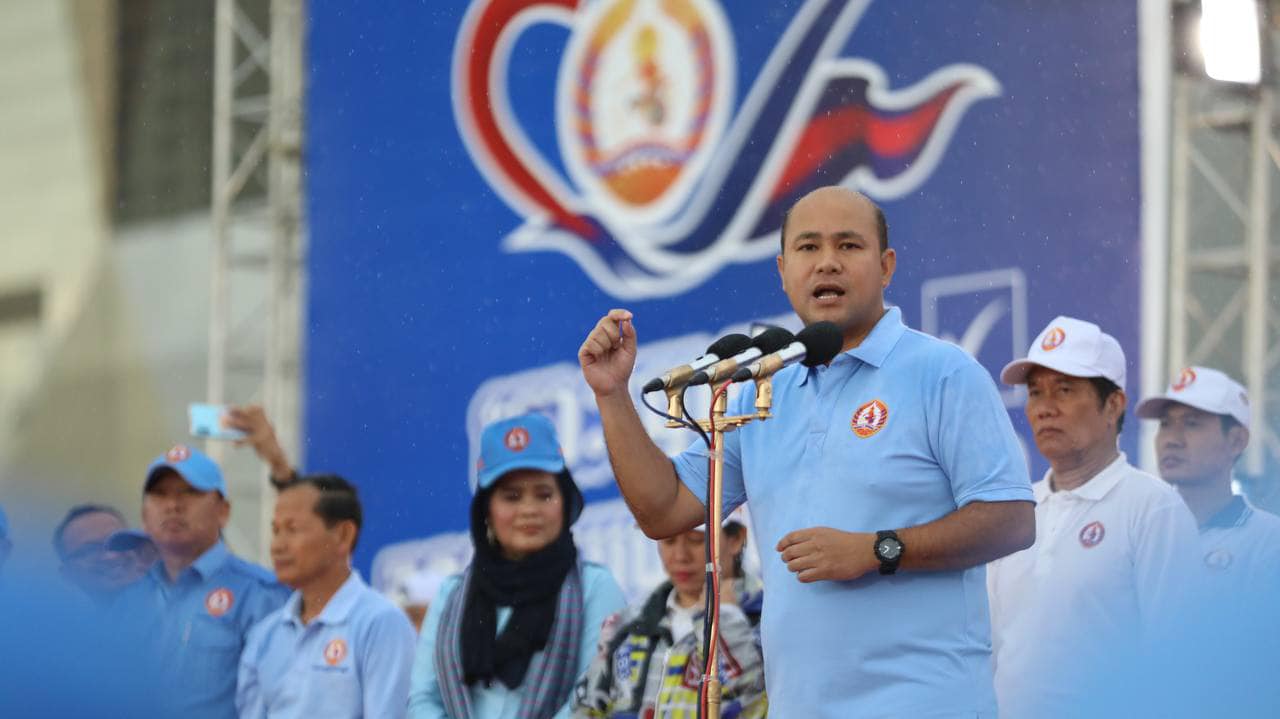 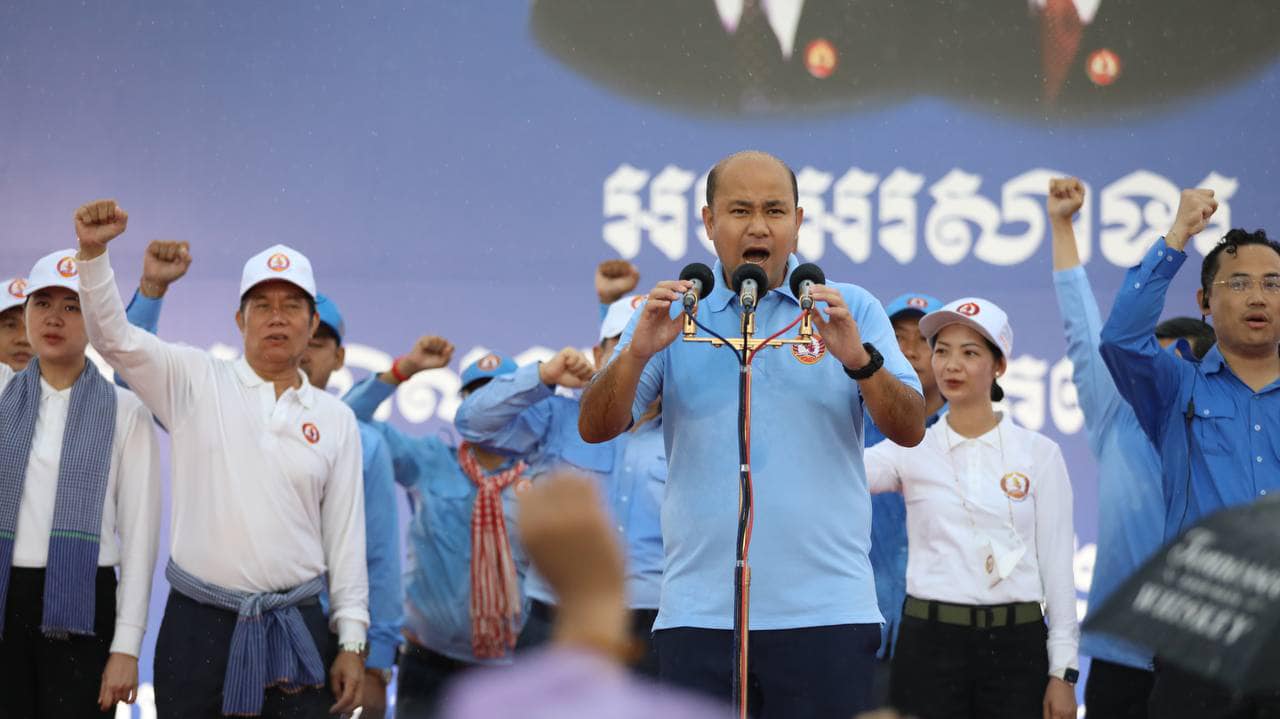 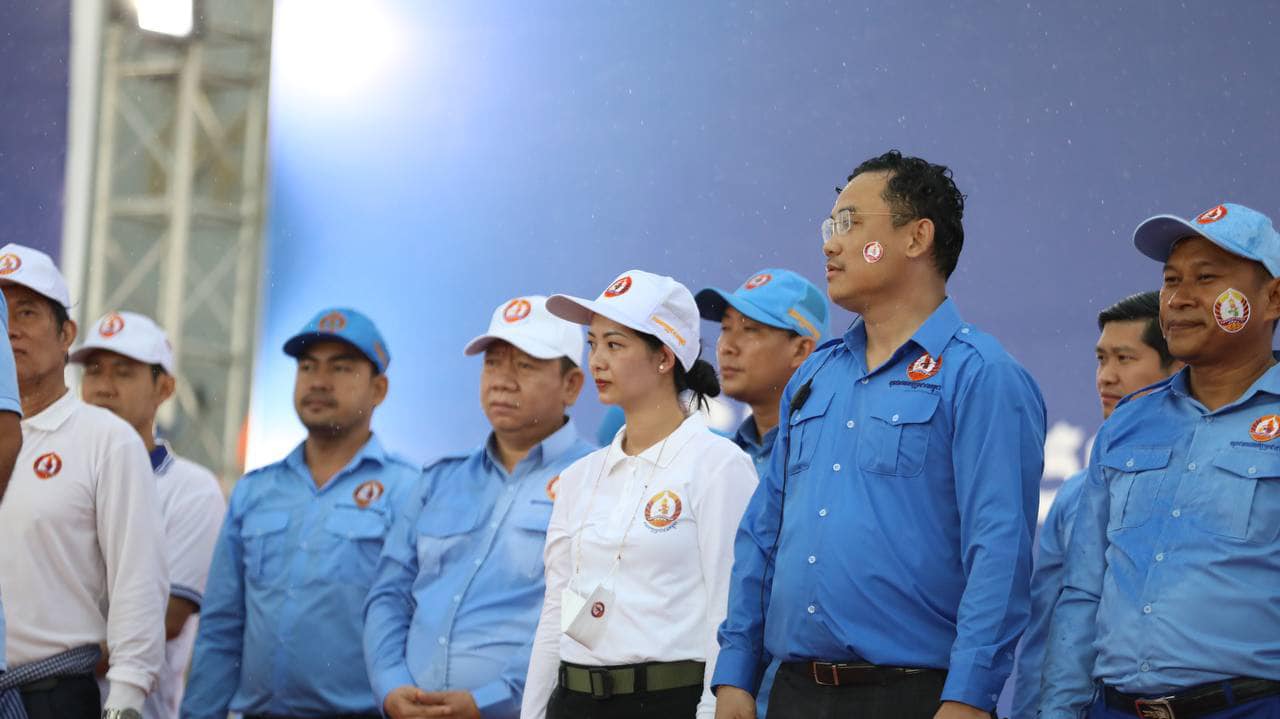 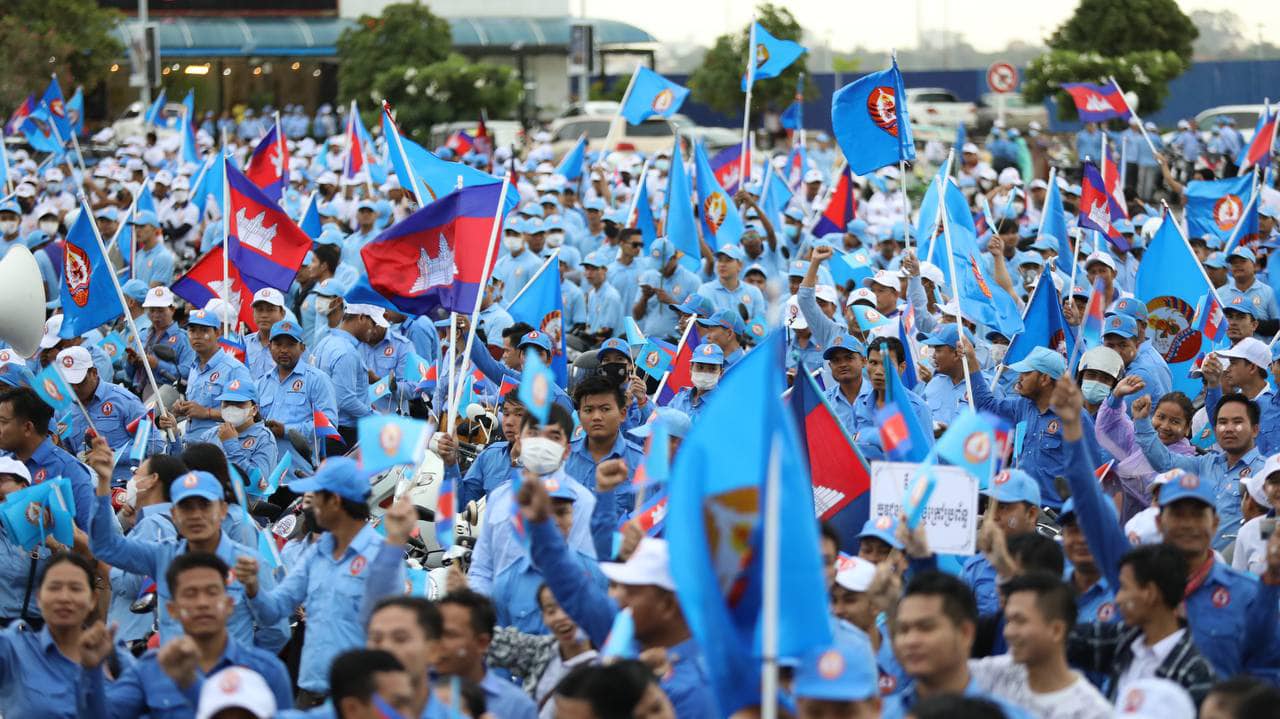 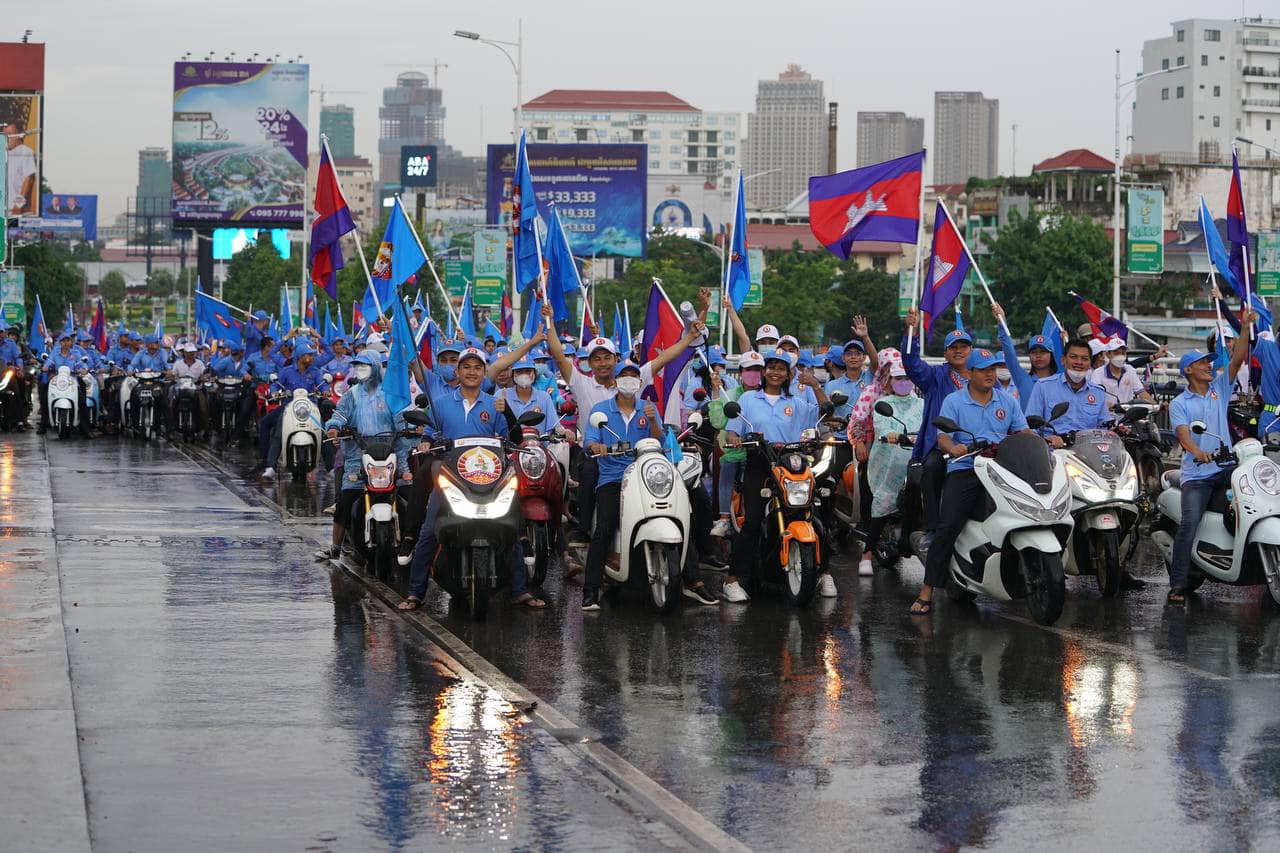 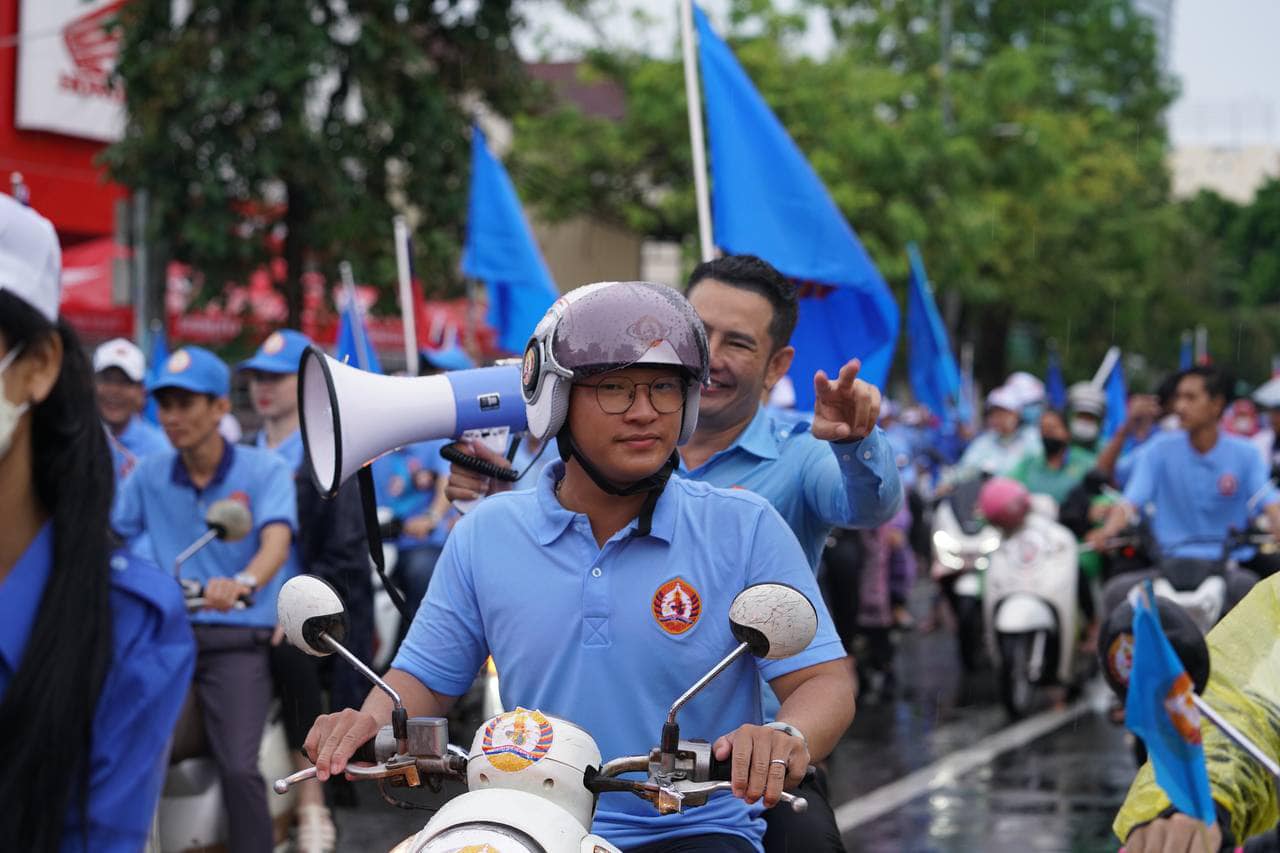 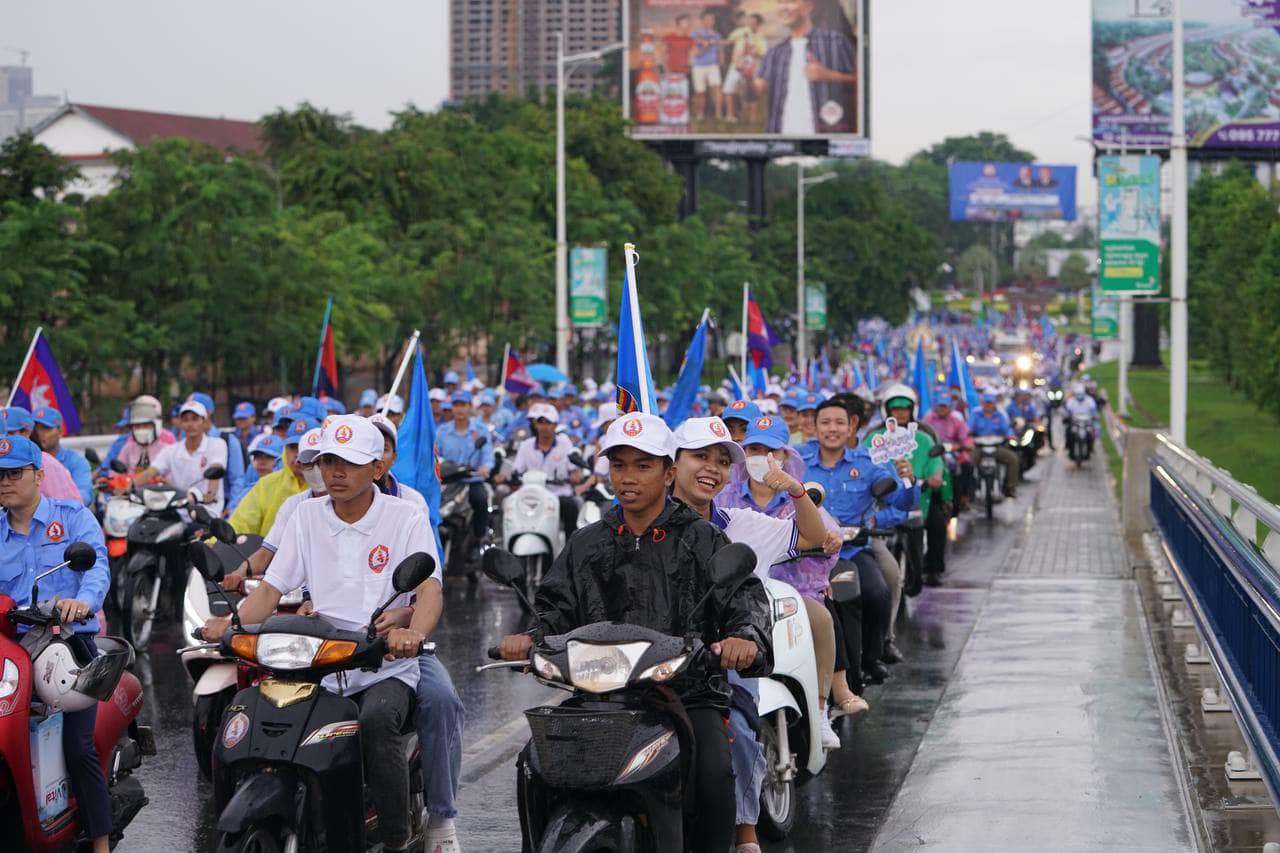 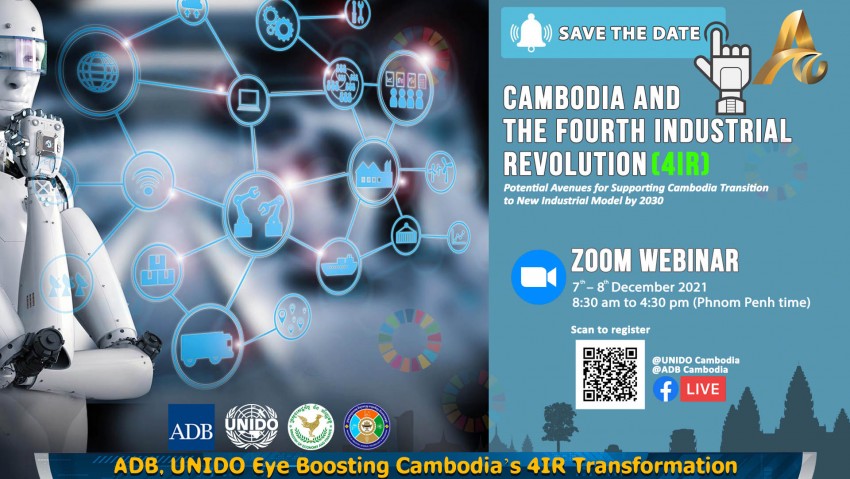 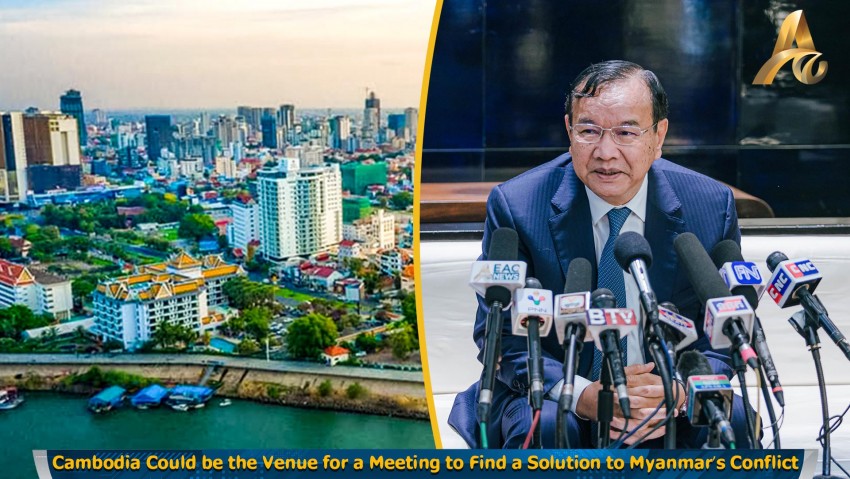 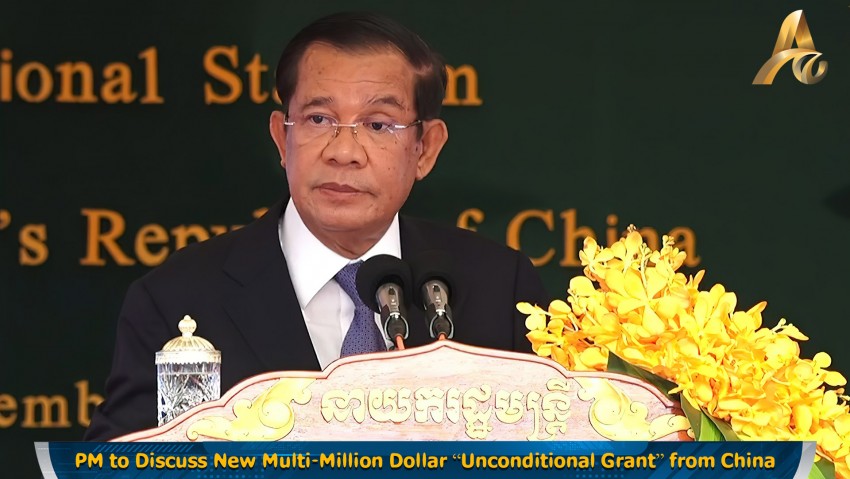 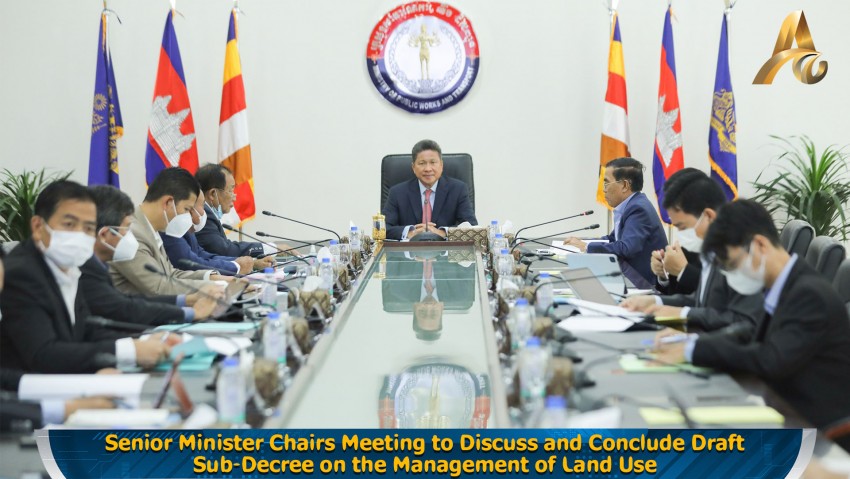