INTERNATIONAL: Russia is heading into the 100th day of its invasion of Ukraine on Saturday 4th June with no end in sight to the fighting that has killed thousands, uprooted millions and reduced cities to rubble.

After abandoning its assault on the capital, Kyiv, Russia is pressing on in the east and south in the face of mounting sanctions and a fierce Ukrainian counter-offensive bolstered by Western arms.

Russia invaded Ukraine on February 24th, calling its action a special military operation to demilitarise Ukraine and eradicate what it calls dangerous nationalists backed by an expansionist NATO military alliance.

Western countries have since imposed unprecedented sanctions on Russia's corporate and financial system, sparking a fight between Russia and several European countries it supplies with natural gas.

Putin ordered his military command on February 27 to put Russia's deterrence forces - a reference to units that include nuclear arms - on high alert, citing aggressive statements by NATO leaders and economic sanctions against Moscow.

Putin said on March 3 that Russia's military operations in Ukraine were going according to plan and he praised its soldiers as heroes. Putin's televised comments seemed designed to rebut statements by Western governments and intelligence agencies that Russia's campaign has stumbled in the face of logistical problems, tactical mistakes and fiercer-than-expected resistance from Ukraine.

Putin said on March 11 that there had been some progress in Moscow's talks with Ukraine, but provided no details. "There are certain positive shifts, negotiators on our side tell me," Putin said in a meeting with his Belarusian counterpart Alexander Lukashenko, adding that talks continued "practically on a daily basis." Putin did not elaborate but said in the televised remarks that he would go into more detail with Lukashenko.

Putin said on March 16 that Russia was ready to discuss Ukraine's neutral status in talks aimed at ending hostilities there, but that Moscow would still achieve the goals of its military operation, which he said was "going to plan". Putin also justified the Russian army's military action outside the borders of the self-proclaimed Donetsk and Luhansk "people's republics", saying the armed conflict would otherwise "continue forever" and that NATO assets would be deployed in the region "even faster and more aggressively".

Putin said on March 23 that Russia would start selling gas to "unfriendly countries" in roubles after a freeze on Russia's assets by foreign nations had destroyed Moscow's trust.

Putin said the changes would only affect the currency of payment and that the government and central bank had one week to come up with a solution on how to move these operations to the Russian currency.

Putin said on April 18 that Western countries had scored their own goal by imposing sanctions against Russia over Ukraine which he said had led to a "deterioration of the economy in the West". Speaking on the state of Russia's domestic economy, Putin said that inflation was stabilising and that retail demand in the country had normalised. Western countries have imposed unprecedented sanctions on Russia's corporate and financial system since it sent troops into Ukraine in what it calls a "special military operation"

Putin said on April 26 that Russia and Ukraine were continuing negotiations online. At a meeting with United Nations Secretary-General Antonio Guterres in Moscow, Putin also said he hoped that talks would yield a positive result. But the Russian president warned that security agreements would not be signed off until "territorial issues" were resolved relating to the Crimea Peninsula - which Russia annexed from Ukraine in 2014 - and the Donbas "people's republics", whose independence Moscow recognised days before its "special military operation" began in eastern Ukraine on February 24 this year.

Putin warned on April 27 warned that any countries attempting to interfere in Ukraine would face a "lightning-fast" response from Russia and said all decisions on how Moscow would react in that situation had already been taken. Addressing lawmakers in St Petersburg, Putin said the West wanted to cut Russia into different pieces and accused it of pushing Ukraine into conflict with Russia. Putin also told lawmakers the Russian rouble, banking system, transport sector and economy as a whole had withstood sanctions imposed against Moscow and vowed a response to attempts to isolate Russia.

Addressing massed ranks of service personnel on Red Square on the 77th anniversary of victory over Nazi Germany on May 9, Putin condemned what he called external threats to weaken and split Russia, and repeated familiar arguments that he had used to justify Russia's invasion - that NATO was creating threats right next to its borders. He directly addressed soldiers fighting in the Donbas region of eastern Ukraine, which Russia has pledged to "liberate" from Kyiv's control. But his 11-minute speech, on day 75 of the invasion, was largely notable for what he did not say. He did not mention Ukraine by name, gave no assessment of progress in the war and offered no indication of how long it might continue.

Russian President Vladimir Putin took part in the Immortal Regiment memorial march on Red Square on May 9. The Russian leader walked at the head of the procession, carrying a portrait of his father who fought in World War II, defending the city of St Petersburg - then called Leningrad. He later laid wreaths and observed a minute's silence at the memorial flame to the Unknown Soldier next to the Kremlin walls.

President Vladimir Putin warned the West on May 16 that Russia would respond if NATO began to bolster the military infrastructure of Sweden and Finland which have both decided to join the U.S. military alliance after the invasion of Ukraine.

Russian President Vladimir Putin said on May 17 that it was impossible for some European countries to quickly ditch Russian oil, as the European Union is proposing. EU members were negotiating a proposed oil embargo on Russia over Ukraine, but talks failed because of a veto from Hungary, which is heavily dependent on Russian oil imports.

Putin ordered a 10% rise on May 25 in pensions and the minimum wage to cushion Russians from inflation but denied the country's economic problems were all linked to the conflict in Ukraine. With annual inflation near 18% last month, the Kremlin leader acknowledged that 2022 would be a "difficult" year for the Russian economy. His comments ignored the fact that rising inflation in Western economies is in part a direct consequence of Russia's war in Ukraine, which has driven up prices for energy and food around the world.

Having failed to take the capital Kyiv in the early phase of the war, Russia is seeking to consolidate its grip on the Donbas, large parts of which are already controlled by Moscow-backed separatists. 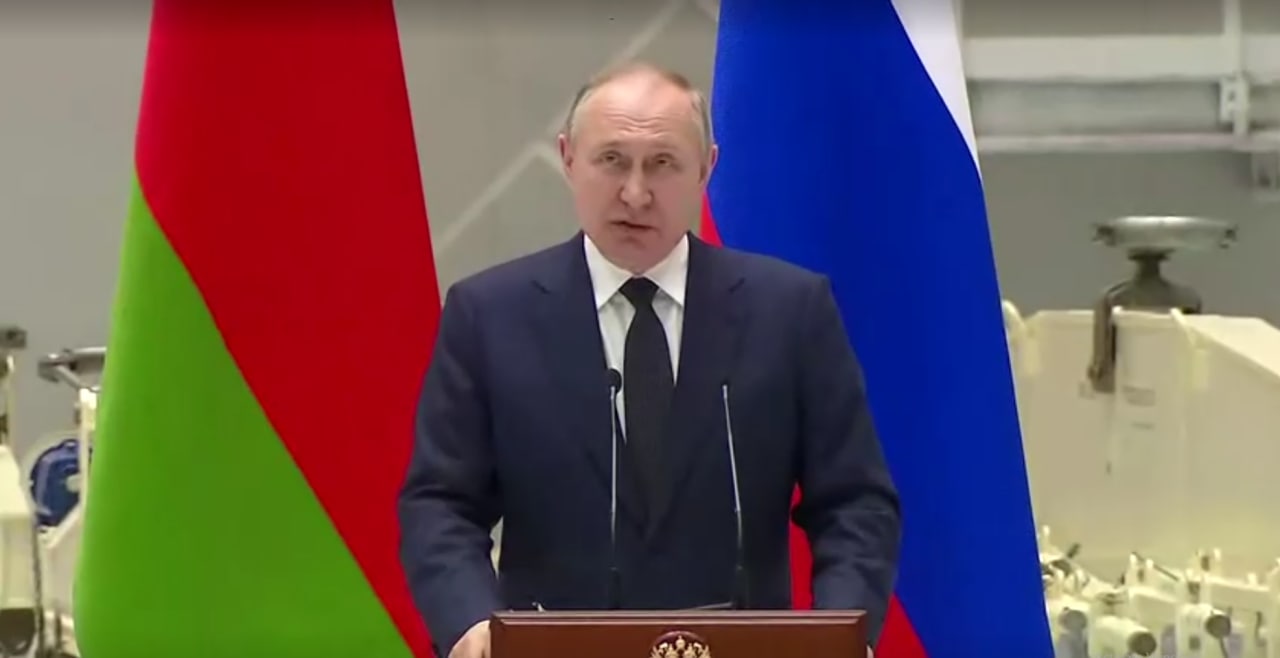 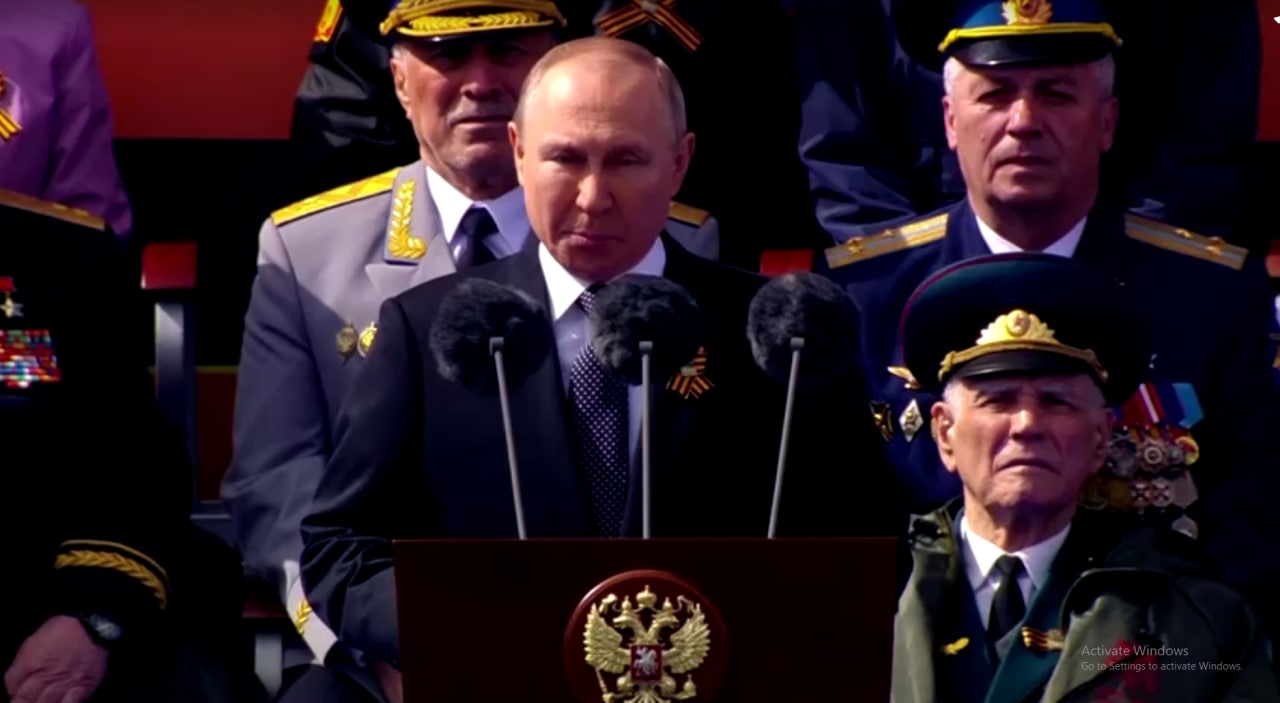 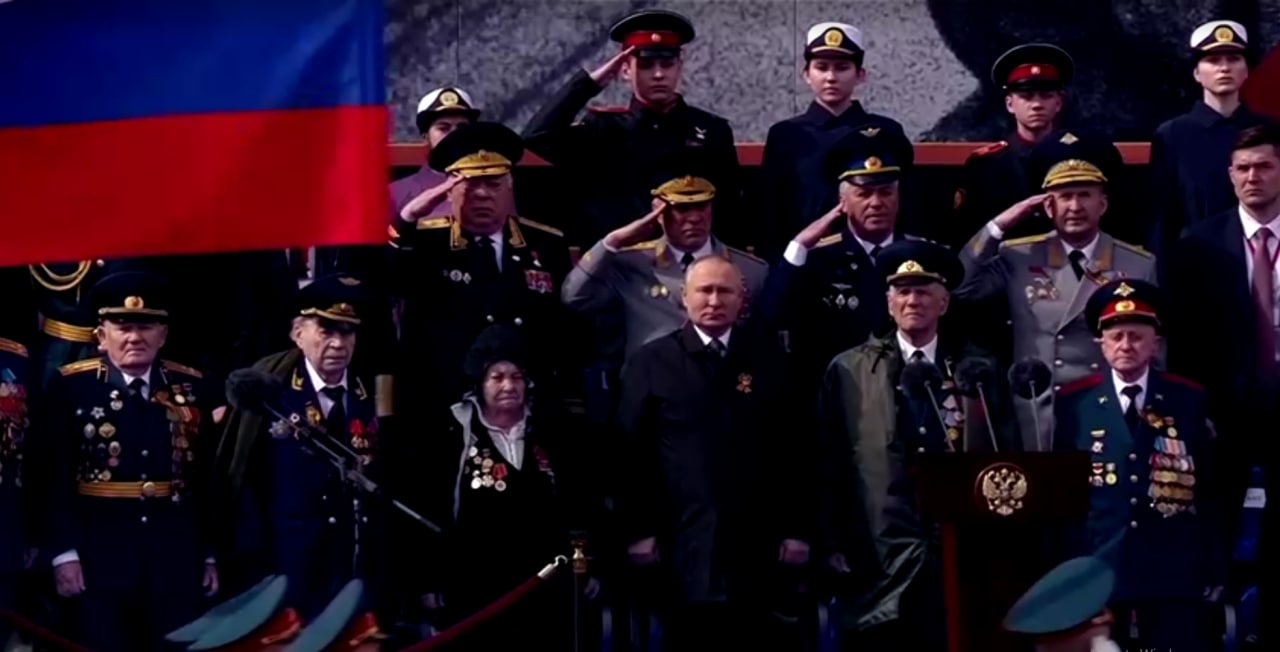 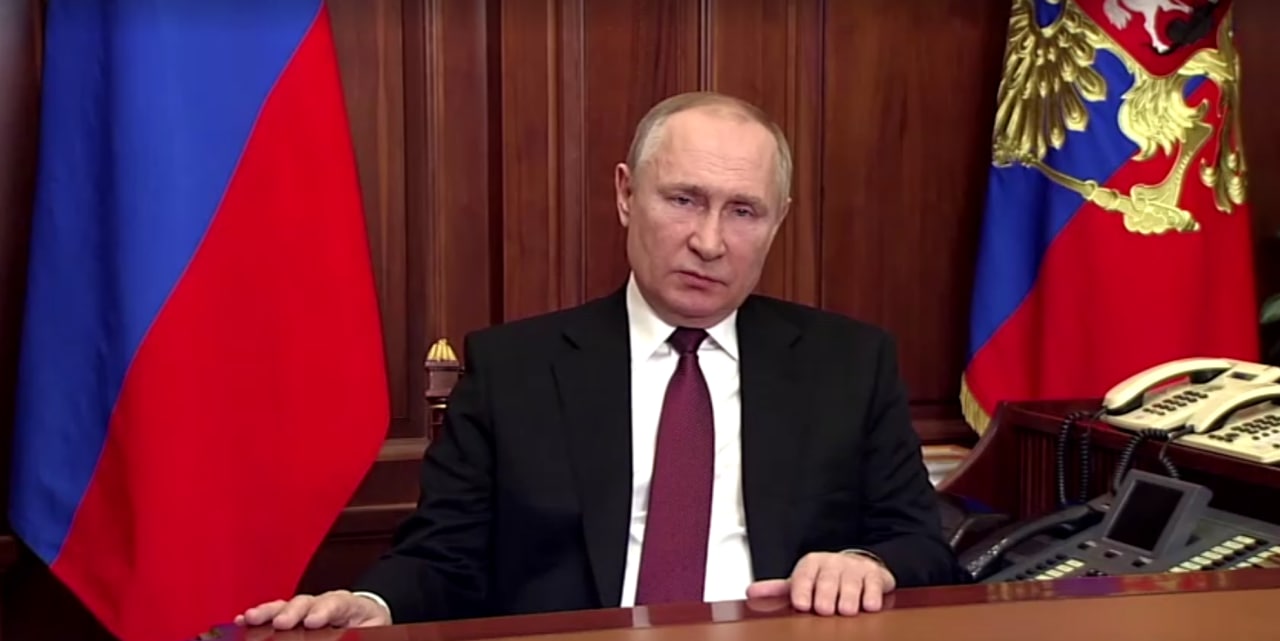 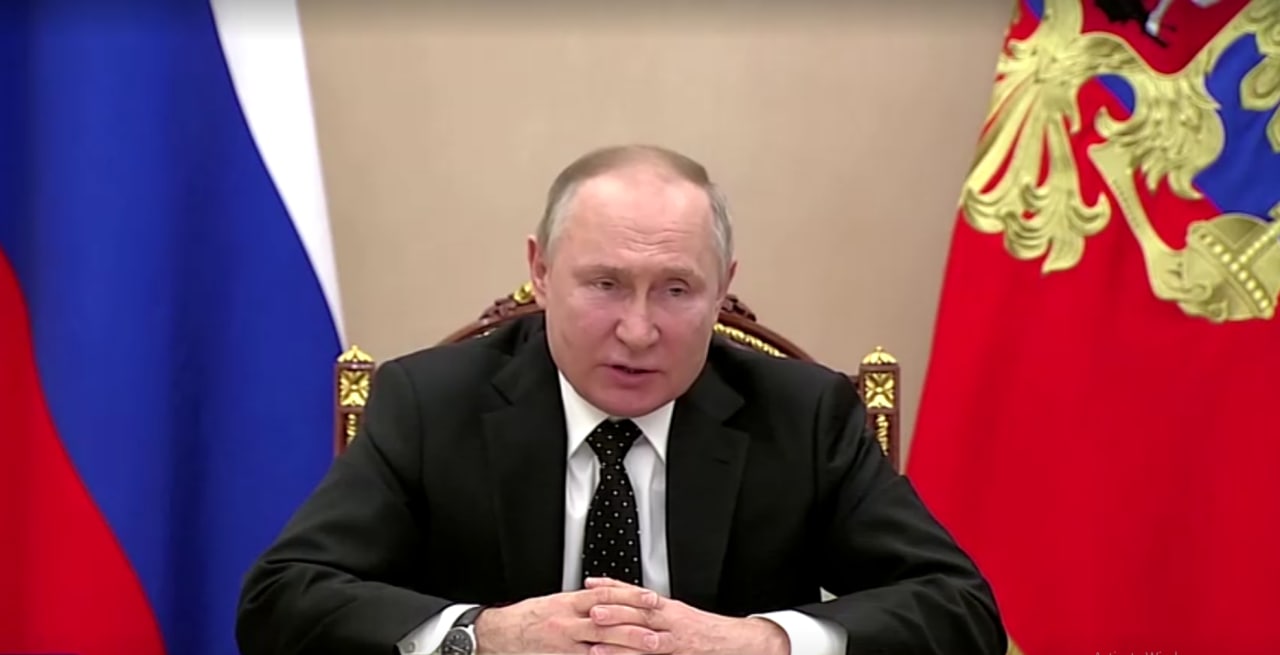 Good to Be Back Home For Struggling Ricciardo

Day two of the SEA games