"I am very glad that the leaders were able to agree in principle on the sixth sanctions package (against Russia over its invasion of Ukraine). This is very important. Thanks to this, (the European) Council should now be able to finalize a ban on almost 90 per cent of all Russian oil imports by the end of the year. This is an important step forward."

"Now, the leftover is around 10 or 11 per cent (of Russian oil imports) that are covered by the Southern Druzhba (pipeline) and indeed here we have agreed this is for the moment being exempted. We have agreed that the Council will revert to the topic as soon as possible in one way or the other. So this is a topic where we will come back to and where we will still have to work on, but this is a big step forward, what we did today."

Von der Leyen added the remaining 10% will be temporarily exempt from the embargo so that landlocked Hungary, which was the main holdout for a deal, along with Slovakia and the Czech Republic that are all connected to the southern leg of the pipeline, have access which they cannot easily replace.

"This is good that we now de-SWIFT the Sberbank. There is a ban on insurance and re-insurance of Russian ships by EU companies, a ban on providing Russian companies with a whole range of business services and very important, the suspension of broadcasting in the European Union of three further Russian state outlets that were very typically spreading broadly the misinformation that we have witnessed over the last weeks and months."

Von der Leyen added the EU leaders' deal would clear the way for other elements of a sixth package of EU sanctions on Russia to take effect, including cutting Russia's biggest bank, Sberbank, from the SWIFT messaging system and banning three more Russian state-owned broadcasters.

The EU has rolled out five rounds of sanctions since Russia invaded Ukraine in February, demonstrating uncharacteristic speed and unity given the complexity of the measures.

But the struggle over an oil ban exposed a struggle to widen sanctions as the economic risk for Europe grows, because so many countries depend on Russian crude.

Efforts to agree an EU oil embargo has been blocked by Hungary’s refusal to agree to a ban on Russian imports it receive through the huge Soviet-era "Friendship" pipeline that runs across Ukraine. 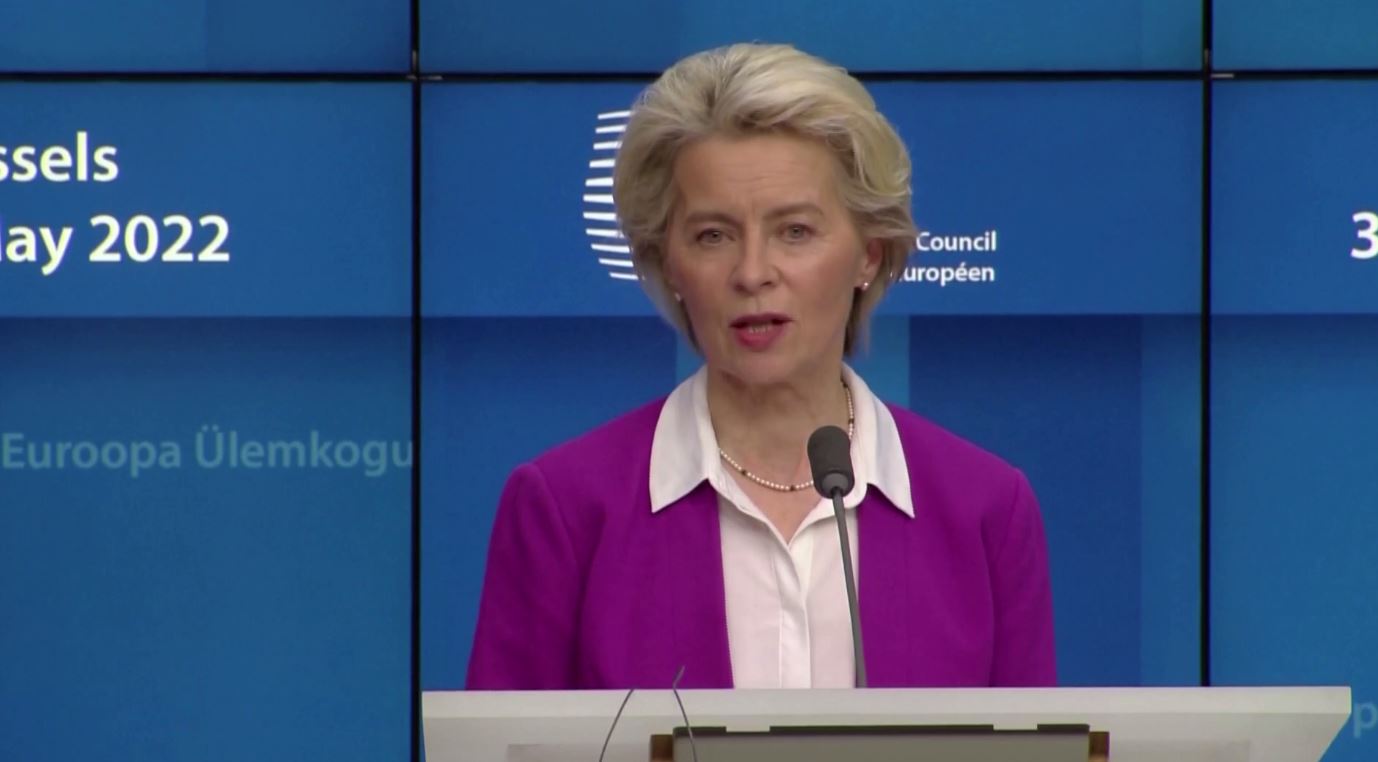 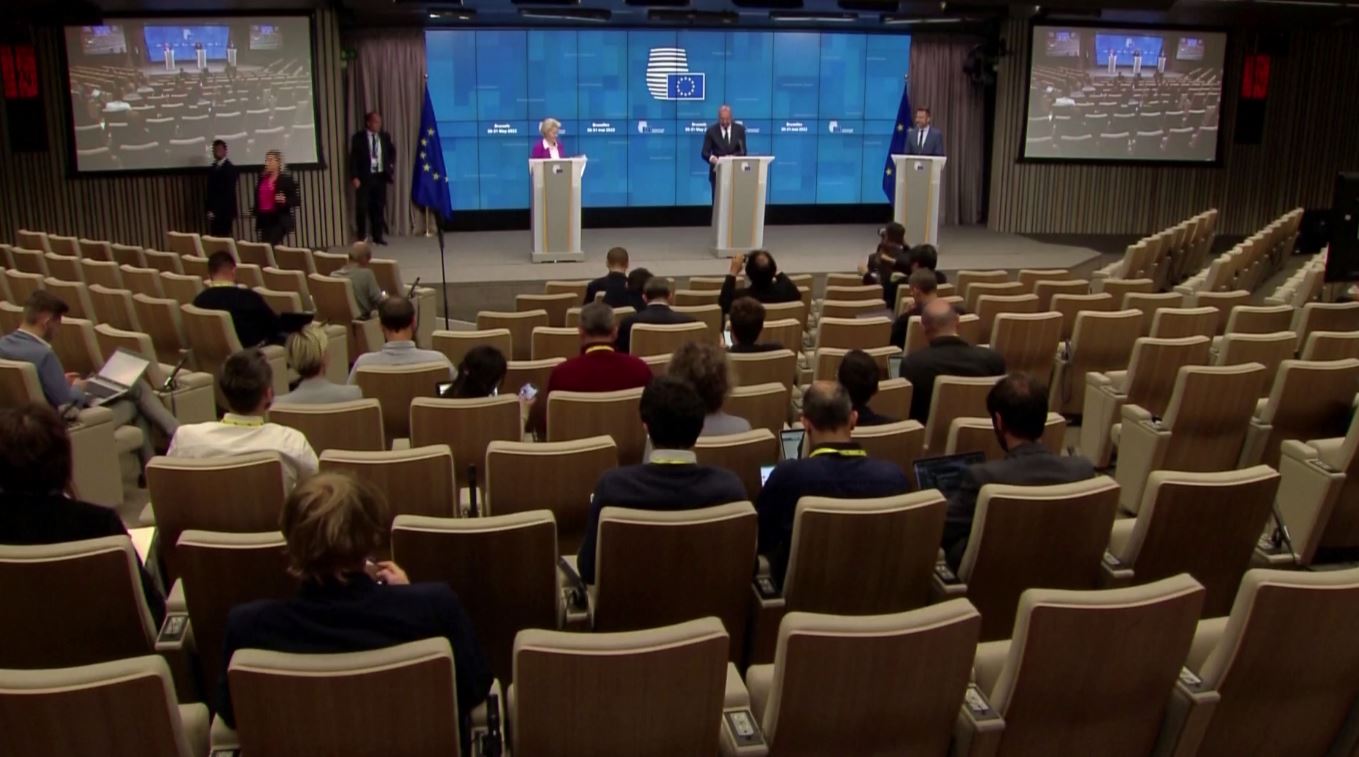 Croatian Special Forces team up with US Navy SEALs