PHNOM PENH: The Australian Embassy in Cambodia made a post on its Facebook page commemorating International Day of UN Peacekeepers on Sunday, 29 May, “recognising more than one million personnel who have served under the UN flag since 1948.”

The post specifically commemorates the 30th anniversary of the United Nations Transitional Authority Cambodia (UNTAC), “and the efforts of over 1200 Australian personnel who supported it,” while also recognising Cambodia’s emergence as a key peacekeeping contributor.

“Over 8300 Royal Cambodian Armed Forces personnel have served on UN Peacekeeping missions, and ten have paid the ultimate sacrifice giving their lives in the service of peace,” wrote the Australian Embassy.

The Embassy added, “Australia is proud of its UNTAC legacy and its long defence cooperation with the RCAF, including to provide English language and other training to RCAF peacekeepers, including support for women’s roles in peacekeeping.” 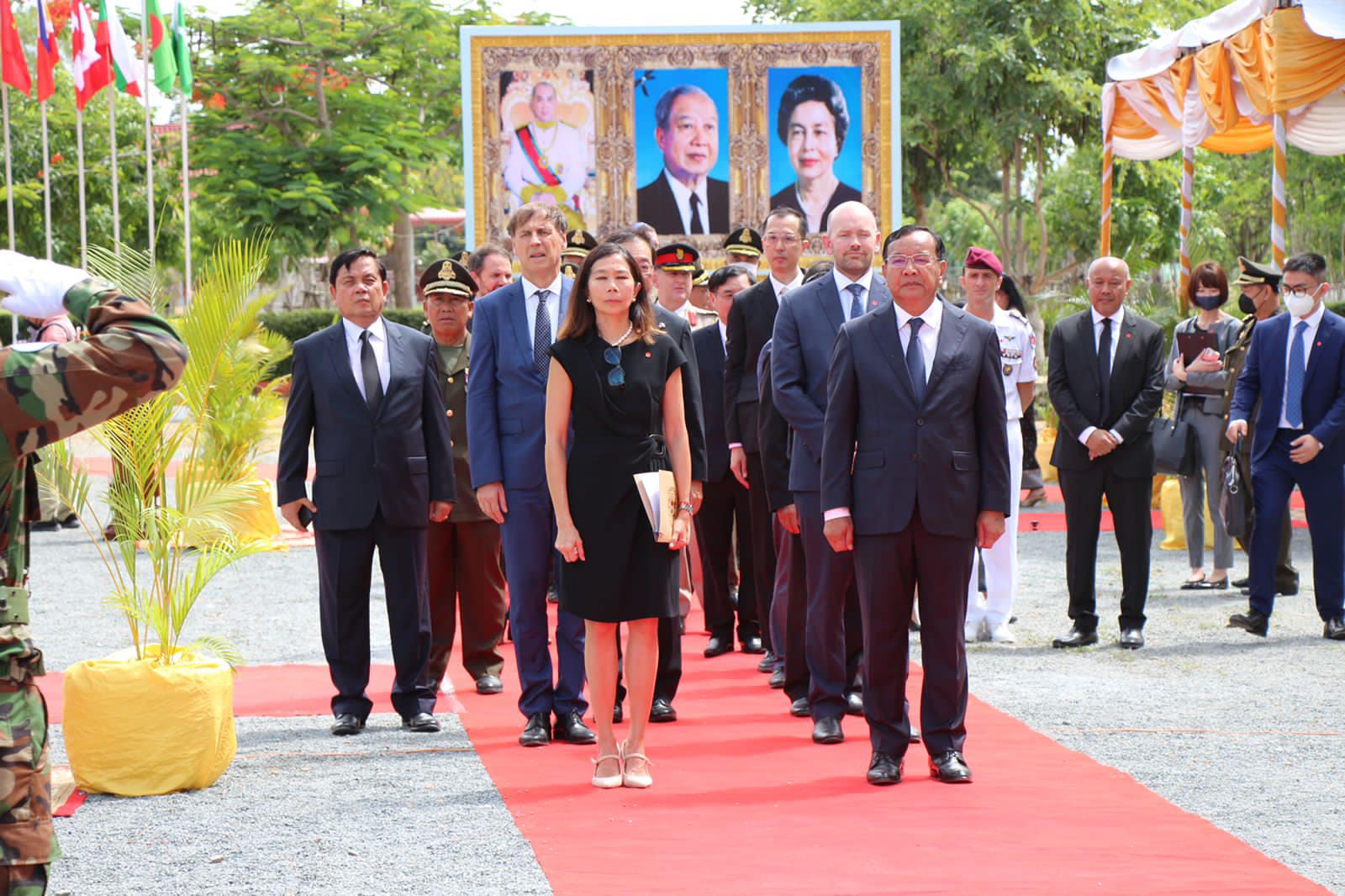 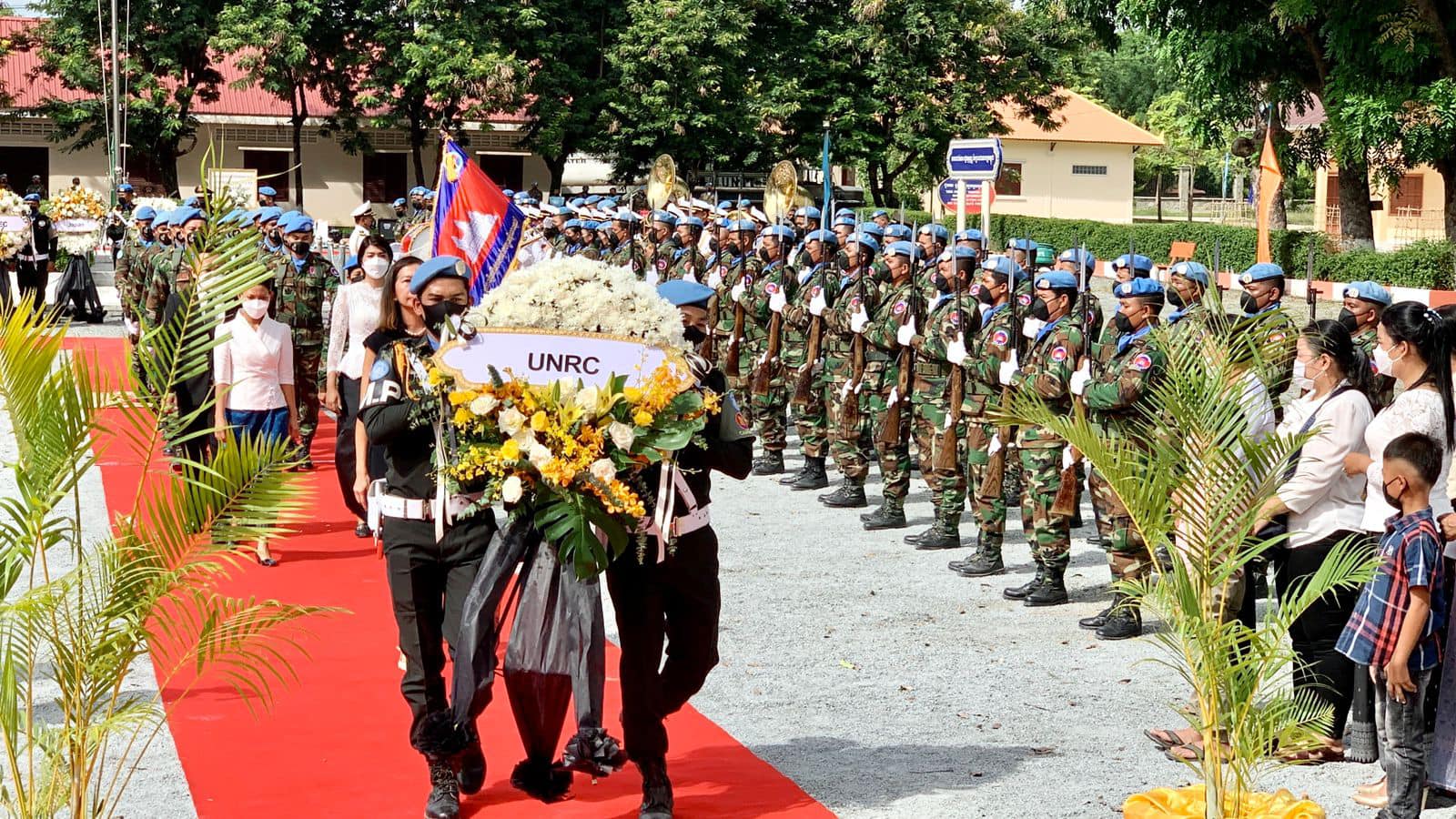 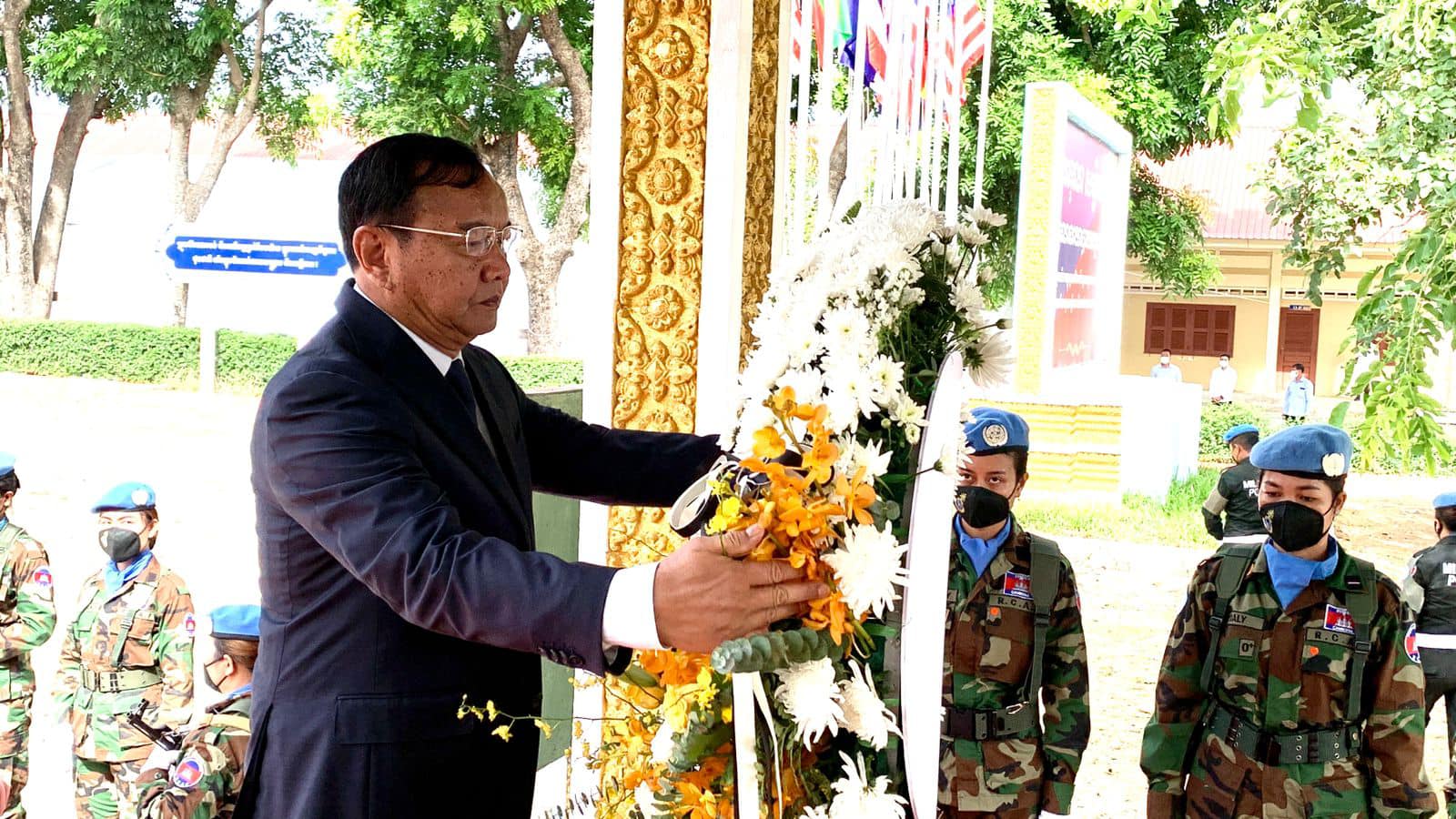 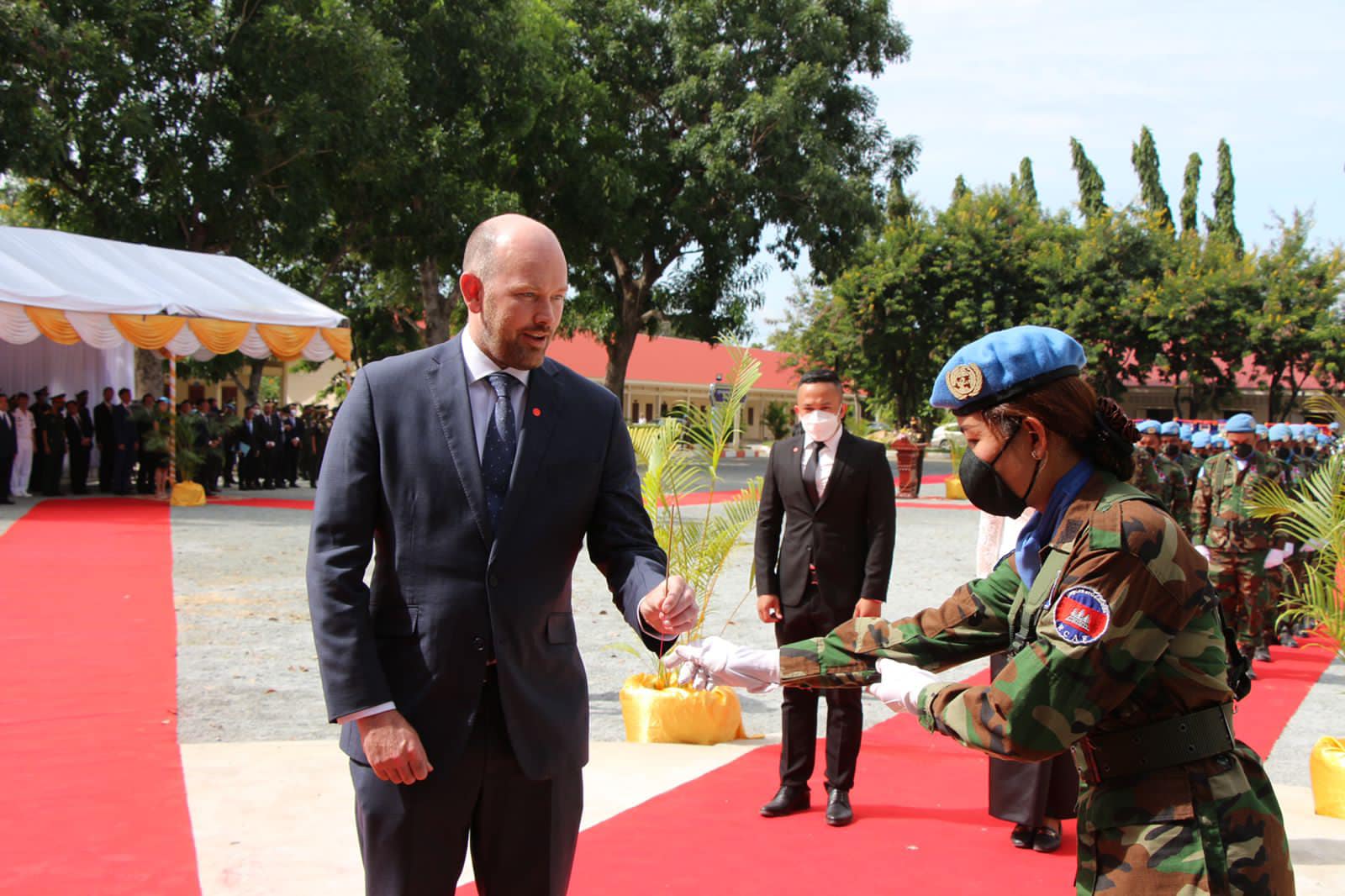