Kao Kim Hourn: The 2022 ASEAN Chair Showed the International Community the Desire to Maintain Peace for the Region

During the 30-minute press conference held at the Phnom Penh International Airport Press Conference Hall, Kao Kim Hourn summarized the Prime Minister’s activites while attending the World Economic Forum. He stated that Prime Minister Hun Sen has worked hard for the diplomacy of citizens abroad, reflecting how he pays attention to his people and is focused in his pursuit of ASEAN diplomacy, which has played an important role to promote ASEAN interests on the international stage.

"As we have seen, the Prime Minister travelled to the United States and the European Union, two different continents, but for the same purpose," he said. "This reflects that in our ASEAN region, we need peace, security, and stability, and what is important is that ASEAN still plays an important role in maintaining peace and security for the development and prosperity of the region."

Political analyst, Em Sovannara, told EAC News that ASEAN is now at the center of a rivalry between the great superpowers of the world and falls between three contradictory initiatives: China's Belt and Road Initiative, the AUKUS trilateral security pact between Australia, the UK and the US, and the Quadrilateral Security Dialogue between the US, Japan, India and Australia. He added that staying at the center of ASEAN is the best position that ASEAN has made in 2022.

He said, "ASEAN, based on the current theme that we set, the central position of ASEAN, the centrality of ASEAN, it might be different from the ASEAN before 2022. Cambodia and Laos are seen as in trend with China, while some other countries are with the United States. Thus, it has caused foreign policy conflicts in the member states who have different policies. […] But as we pledged at the ASEAN-US Special Summit, and the World Economic Forum in Davos, Switzerland, I think the recent World Economic Forum’s emphasis is good for the ASEAN region. For Cambodia, a policy to be in the center of all the great powers is a good thing that can keep ASEAN or Cambodia free from the influence or political tendencies of any great powers."

Speaking at the World Economic Forum on the night of Wednesday, 25 May 2022, Prime Minister Hun Sen stated that Cambodia is currently holding a hot stone, referring to the four major issues it faces as the 2022 ASEAN Chair, including the ongoing Myanmar crisis, the Covid-19 pandemic, the conflict surrounding the South China Sea and the Russia-Ukraine war. In line with this, geopolitical competition makes organizing ASEAN more difficult at this time.

Speaking on the ASEAN-US Special Summit, the Prime Minister said, "At that time (ASEAN-US Special Summit), there were some opinions that should not be mentioned about Quad, because the Quad is not an ASEAN mechanism. But in the end, Indonesia, as the ASEAN-US moderator, and Cambodia, as the ASEAN Chair, also mediated the role of the Quad only in regard to the fight against Covid-19 and vaccines, because we do not want to be involved in any alliance against others."

Prime Minister Hun Sen, as the 2022 ASEAN Chairman, stated that any initiative in the Asia-Pacific region or Asia-Pacific for Cambodia and ASEAN, is based on three principles: to serve peace and development, to not be against any country and to respect the unity of ASEAN centrality. ASEAN itself is also developing its own Asia-Pacific initiative.

The Prime Minister further stated, "I also noticed that our friends, who are superpowers, told us that there is no need to choose between them, and we also confirmed that if those counties let us choose, we will not!” 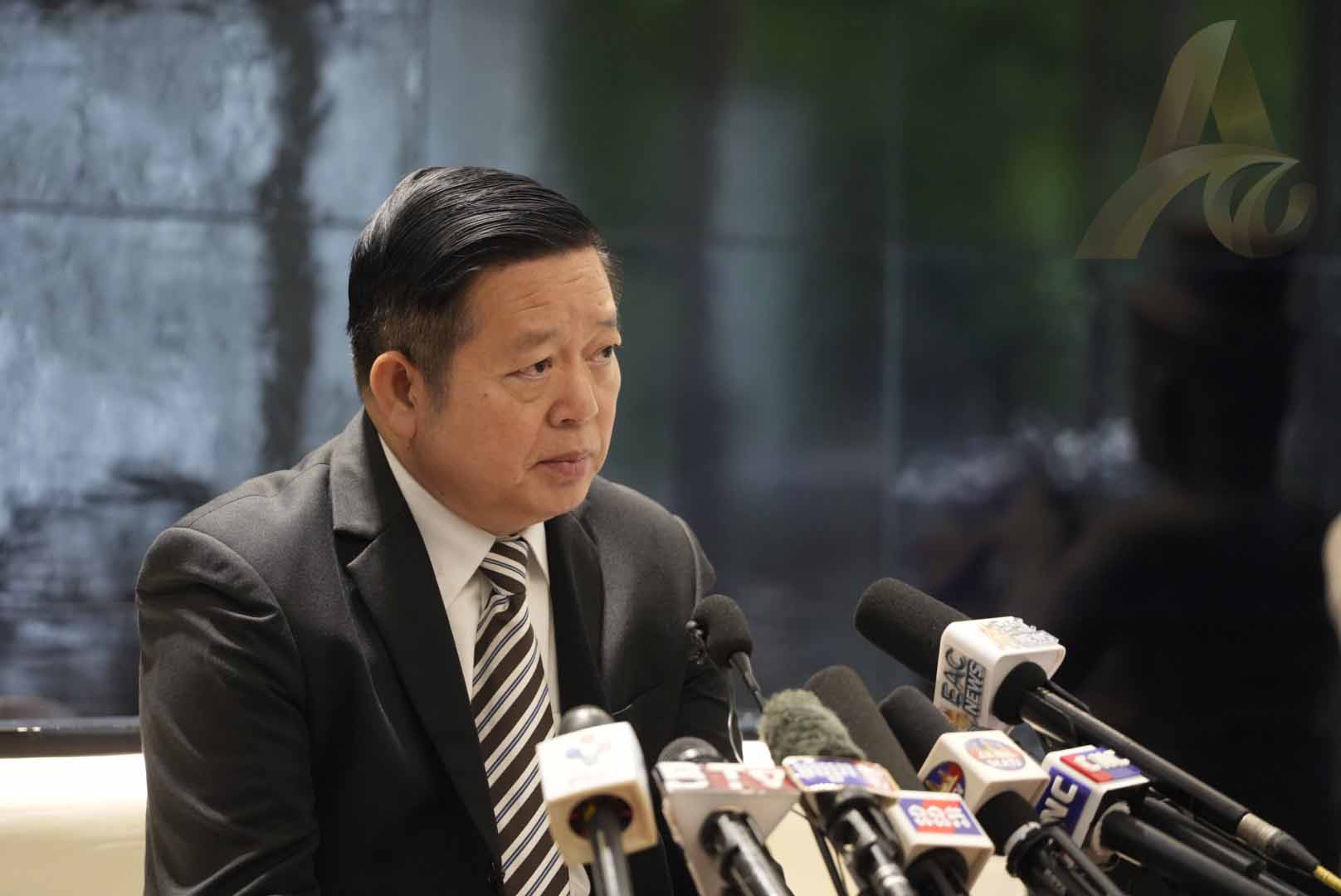 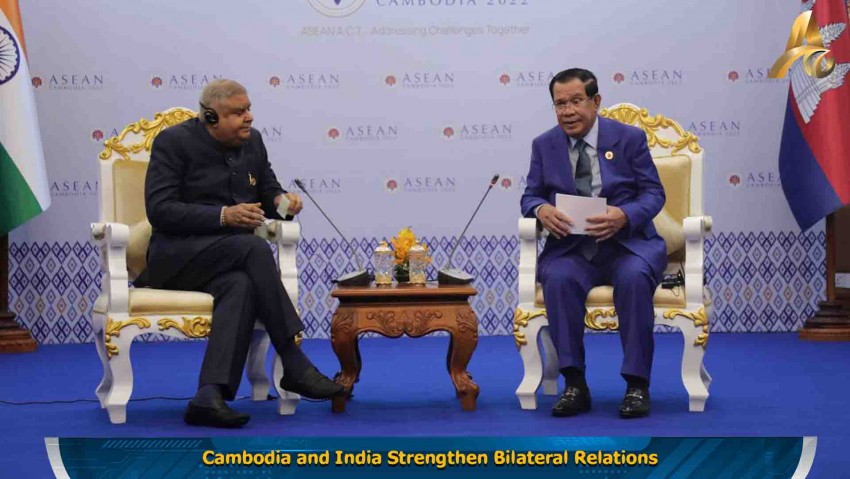 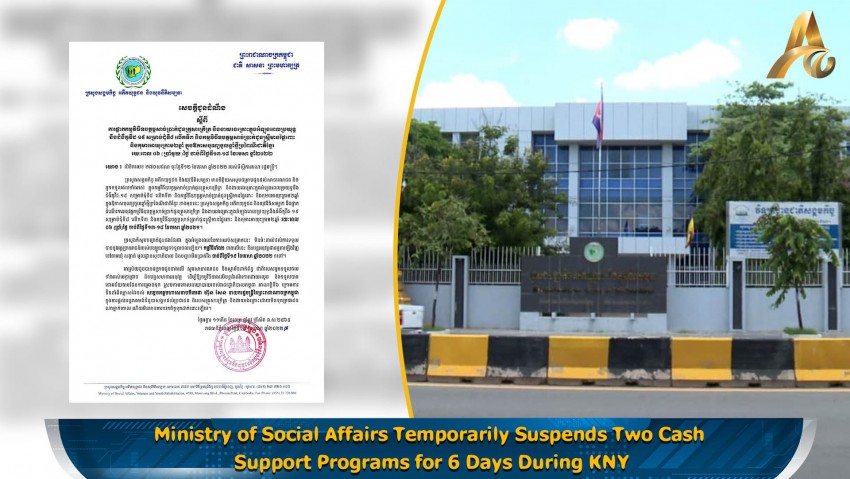 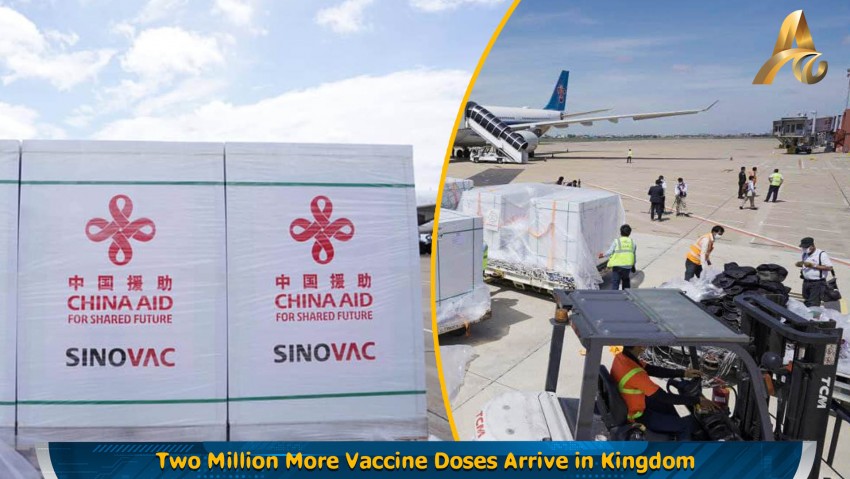 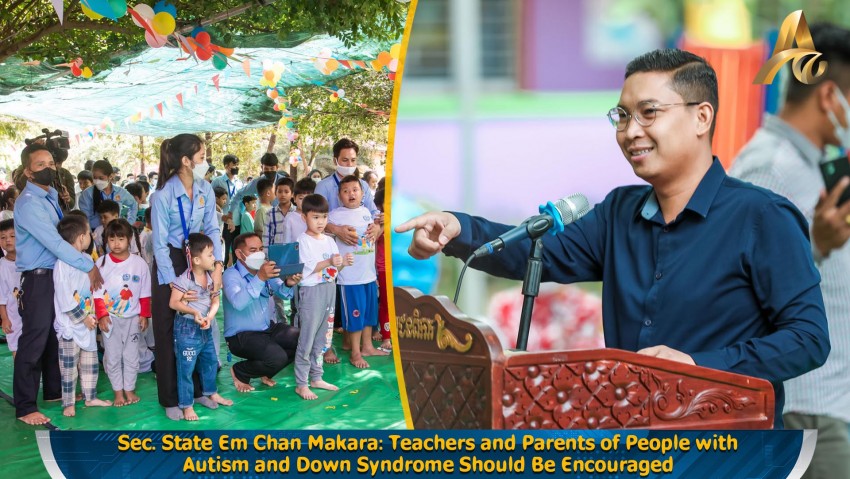 Sec. State Em Chan Makara: Teachers and Parents of People with Autism and Down Syndrome Should Be Encouraged