Now a look what else is happing in finance around the world.

Global shares rose on Wednesday after notes from the U.S. Federal Reserve's early May meeting showed a strong likelihood that the world's most powerful central bank will approve two more half-percentage-point rate hikes in coming months.

All participants at the Fed's May 3-4 meeting backed a half-percentage-point rate increase - the first of that size in more than 20 years - and "most participants" judged that further hikes of that magnitude would "likely be appropriate" at the Fed's policy meetings in June and July, according to minutes from the meeting.

Earlier on Wednesday, the Reserve Bank of New Zealand raised interest rates by half a point. While that move was expected the RBNZ warned bigger and faster hikes may become necessary.

Investors in Asia had remained nervous about growth being impacted by the effects of persistent Chinese COVID-19 lockdowns, which threaten to undermine recent stimulus measures in the world's second-largest economy.

RUSSIA'S CENTRAL BANK SLASHES INTEREST RATES TO 11% AS IT TRIES TO TAME THE RAMPANT RUBLE.

Russia's central bank slashed interest rates sharply Thursday in an effort to reduce the value of the ruble, which has soared against the dollar in recent weeks.

The Central Bank of Russia cut the benchmark rate to 11%, from 14% previously, in an emergency meeting called two weeks early.

The ruble initially plunged against the dollar when Russia invaded Ukraine in late February as the war shook Moscow's financial markets.

But the government put in place strict capital controls and the central bank hiked interest rates, moves which have sent the currency soaring against the dollar. The ruble fell after the central bank's rate hike, and was last 1.38% lower at 61.05 to the dollar.

The currency traded at around 76 to the dollar in early February, but plunged to a low of 140 shortly after the invasion.

Russia's government has since started talking of the strong ruble as a problem for exporters as well as the budget, because the government takes some energy taxes in foreign currency. (Source Insider) 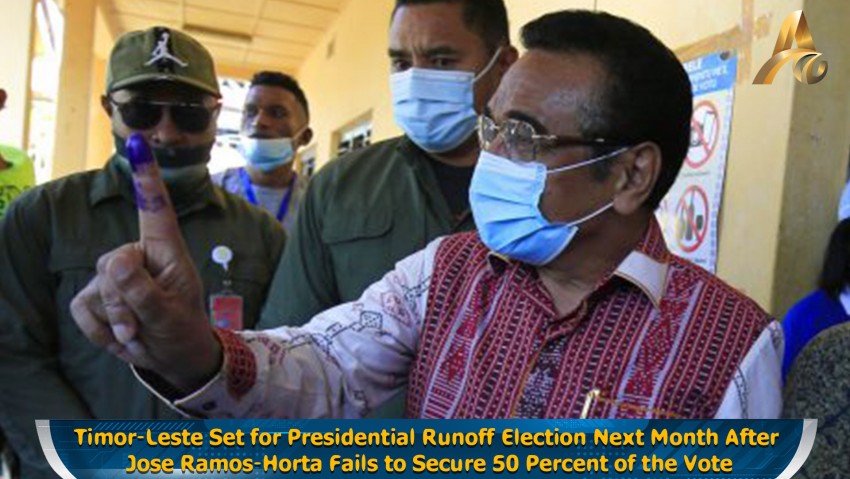 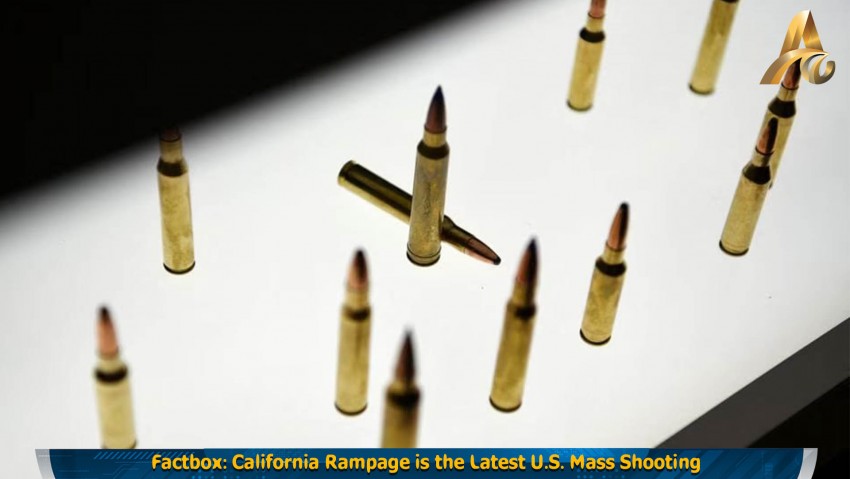 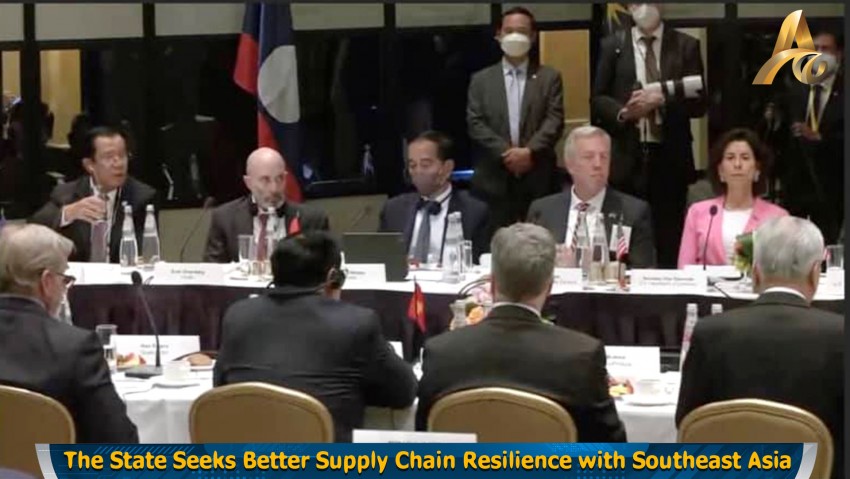 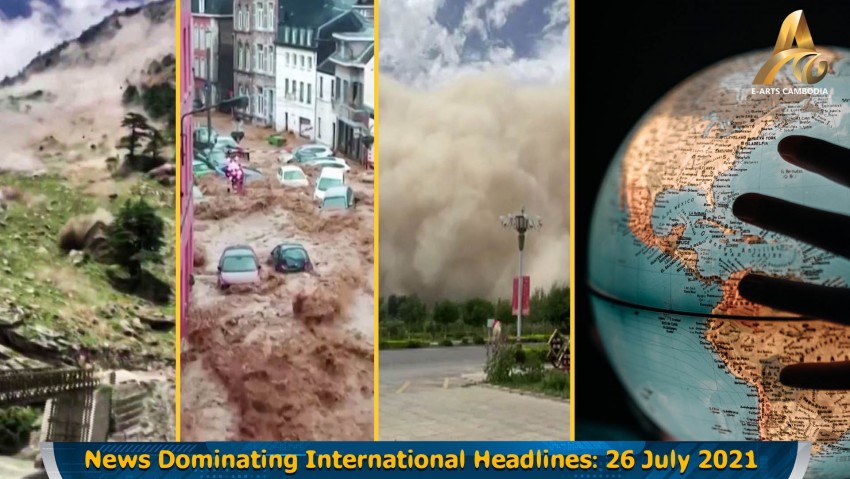