India and Cambodia Are Discussing the King's Visit to India

Phnom Penh: The heads of the Royal Government of Cambodia and the Prime Minister of India said in a meeting this afternoon via video that the two countries' working groups are discussing a time for the King of Cambodia, King Norodom Sihamoni, to visit India in 2023.

During the meeting between Cambodian Prime Minister Hun Sen and Indian Prime Minister Narendra Modi this afternoon, both sides expressed satisfaction over the past cooperation as well as further strengthening the relationship between the two countries as India prepares to receive a visit from the King of Cambodia in 2023.

Cambodia and India established formal diplomatic relations in 1952 with the first visit to newly independent Cambodia by the Prime Minister of India in 1954. In late 1954, King Norodom Sihanouk of the Kingdom of Cambodia paid an official visit to India a few months before the Conference in Bandung. 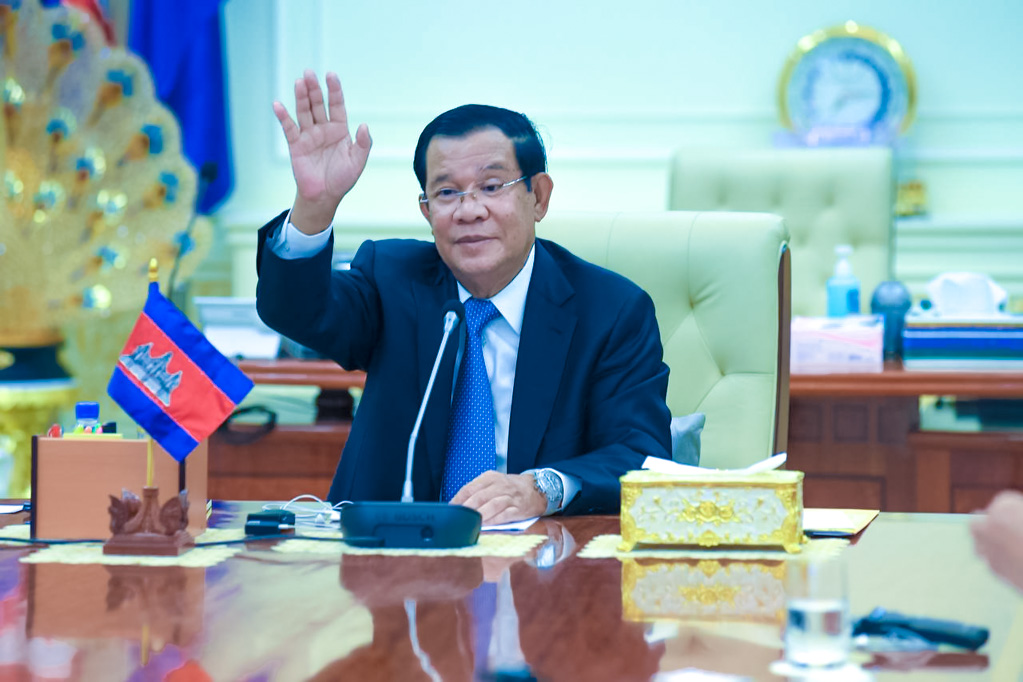 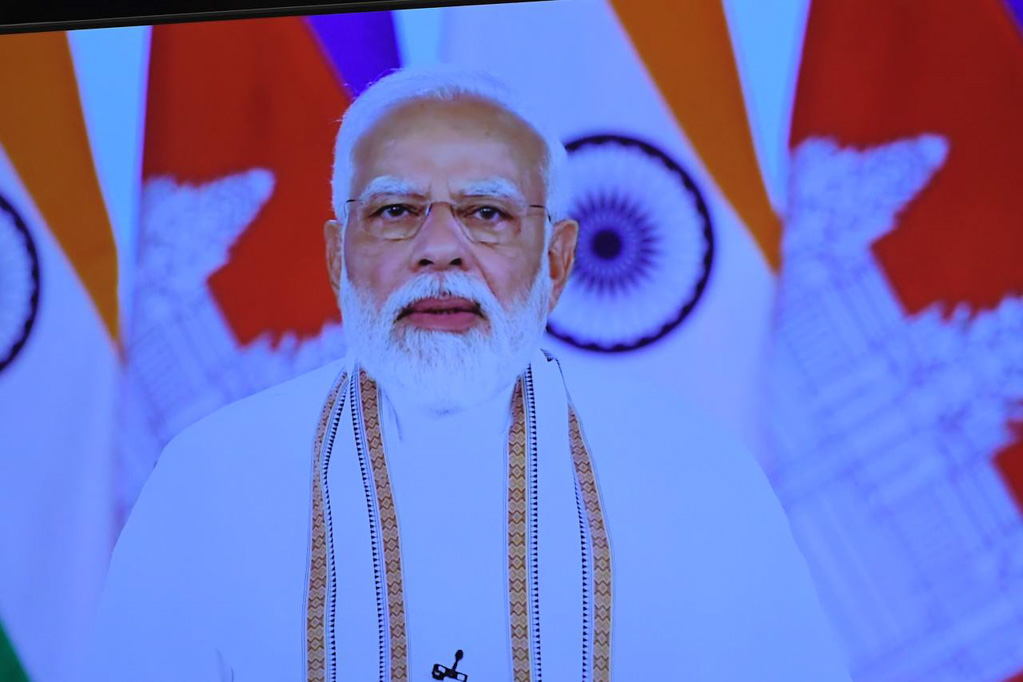 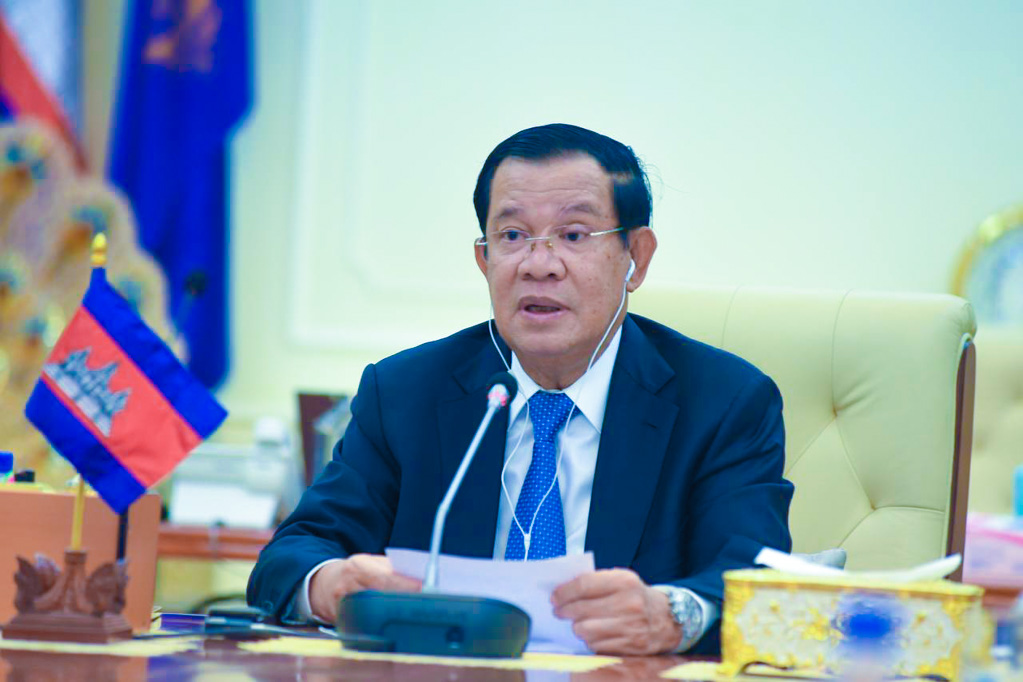 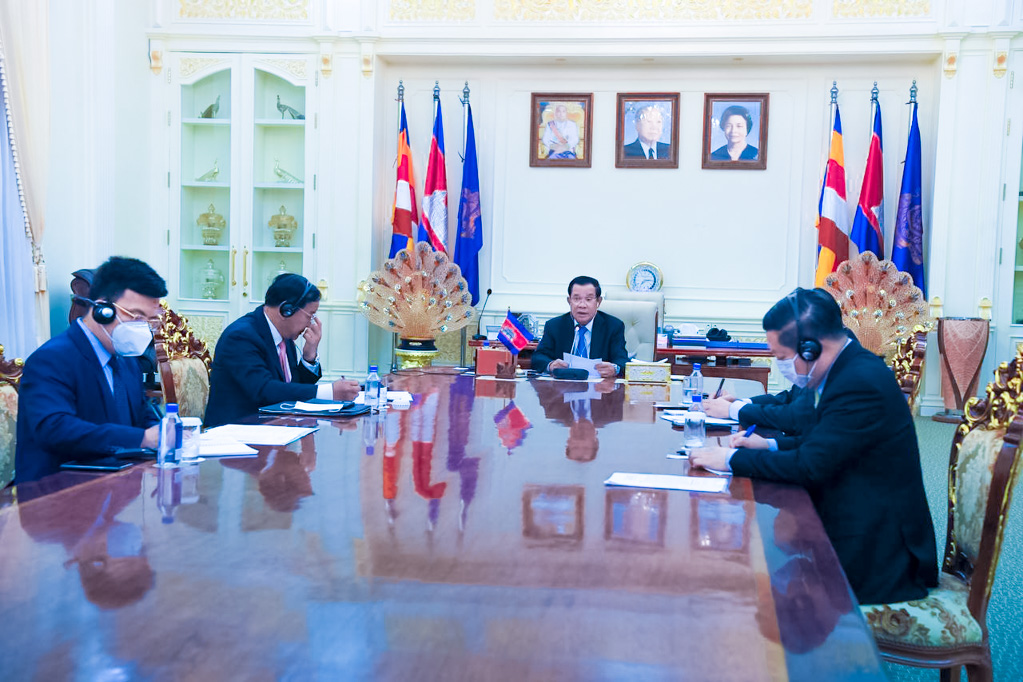 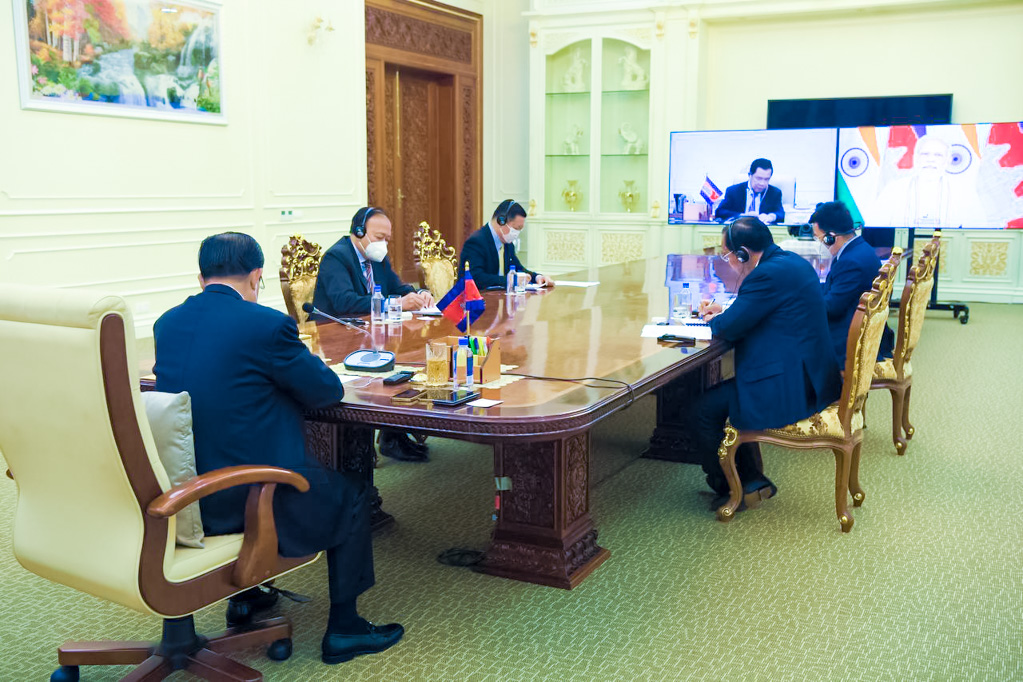 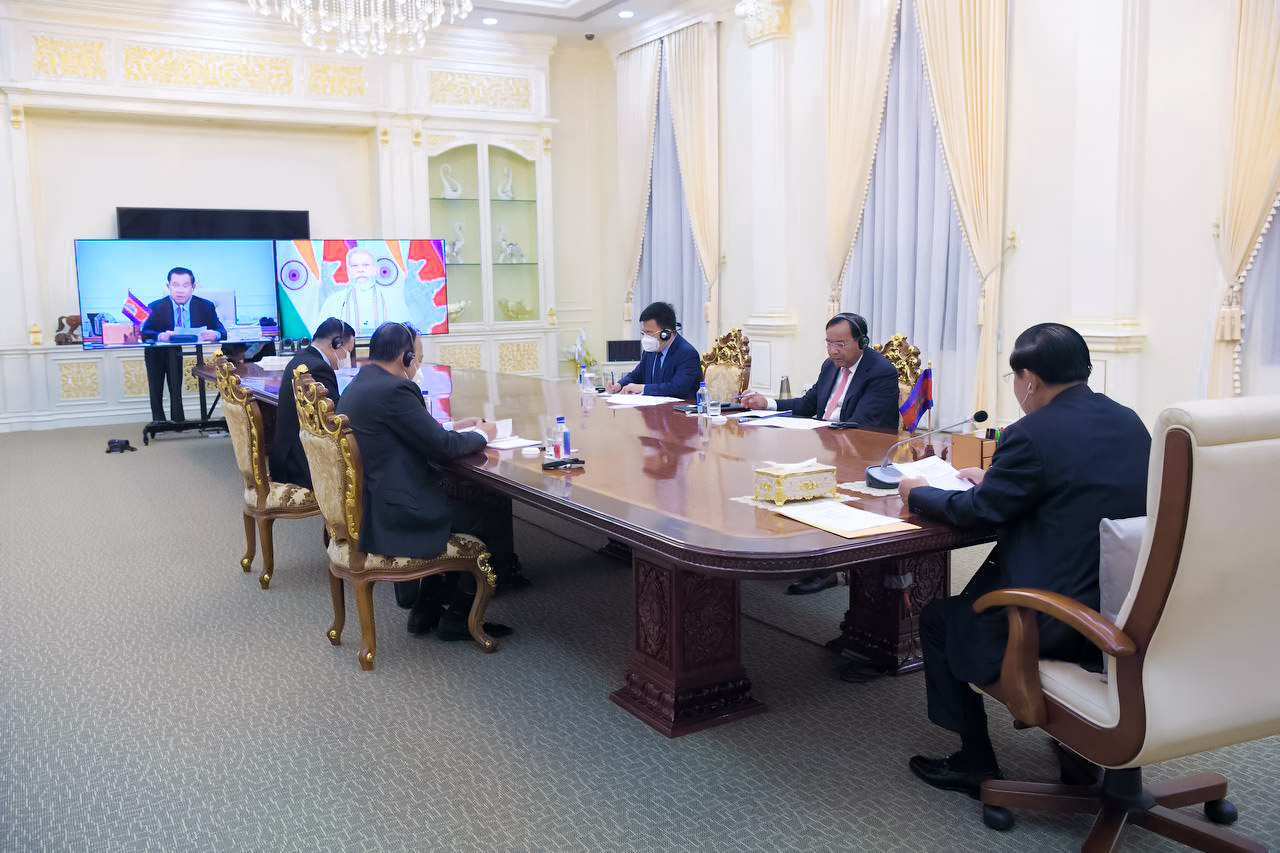 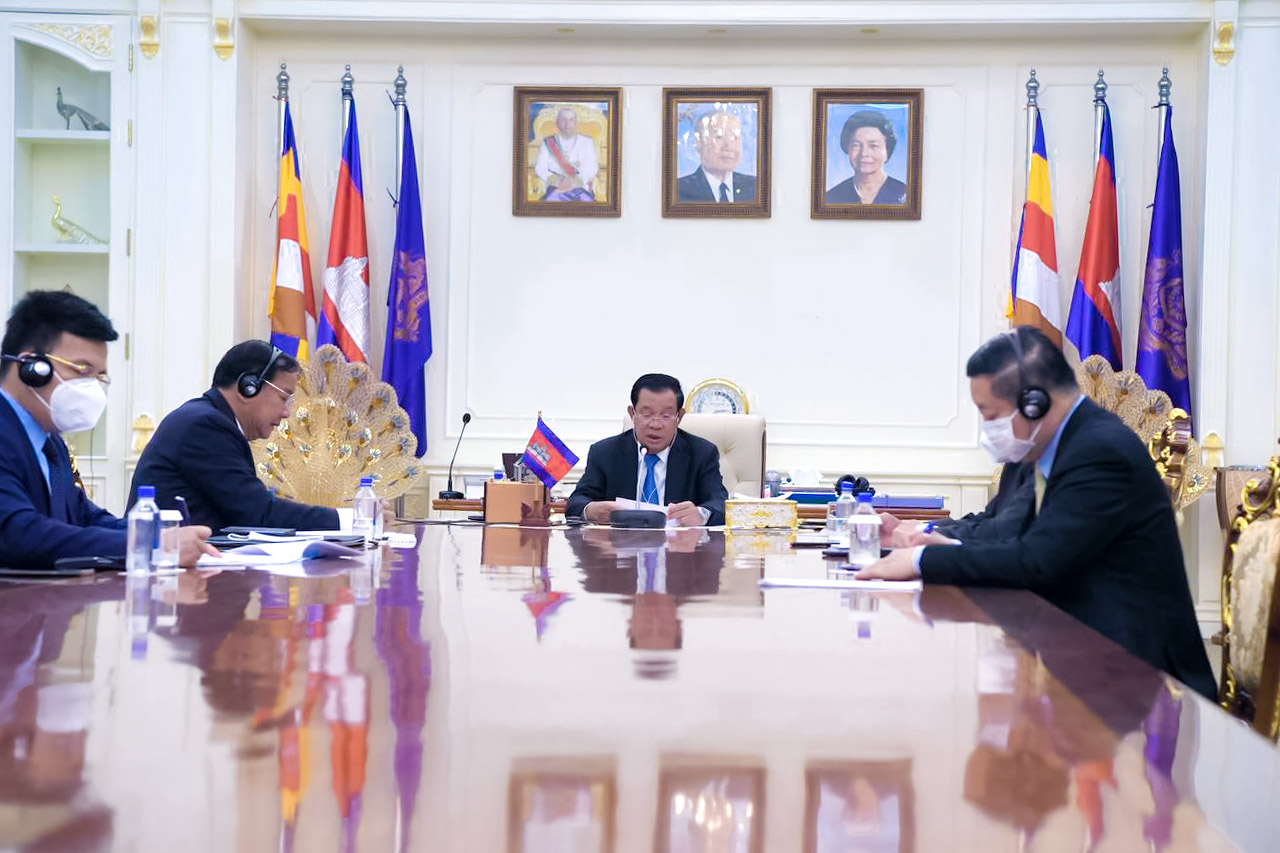 Watch Live: Special Coverage of the Official Inauguration Ceremony of the Ministry of Land Management,…