The Prime Minister wrote: "This is a superstition, but I believe because I also dreamed of my brother for 3 out of 4 nights. On the night of the 11th and the 12th, at 2 o'clock in the morning, I dreamed that my brother, dressed in a nice suit, came to check on my room and told me, ‘Sen, you are very tired, try to get plenty of rest.’ I woke up and looked for him, but I could not find him. I cried and tried to rest to see if I could see him again, but could not fall asleep until about 5 am. At 5 o'clock in the morning of the 14th, I dreamed of my brother again, this time he was wearing a diamond ring on his left hand, and with this left hand, he pulled the blanket to wake me up, saying, ‘Sen, get up and go back to our motherland. Leave the hotel at 8.'"

The Prime Minister added: "Our siblings are in different dimensions, but we are always together." 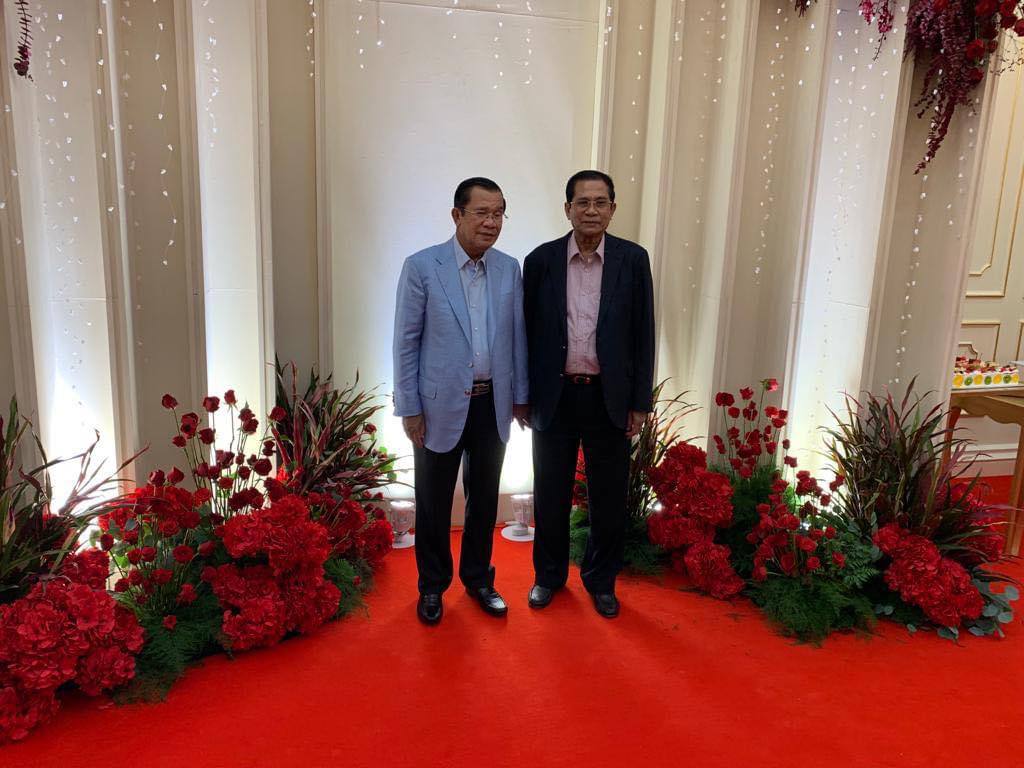 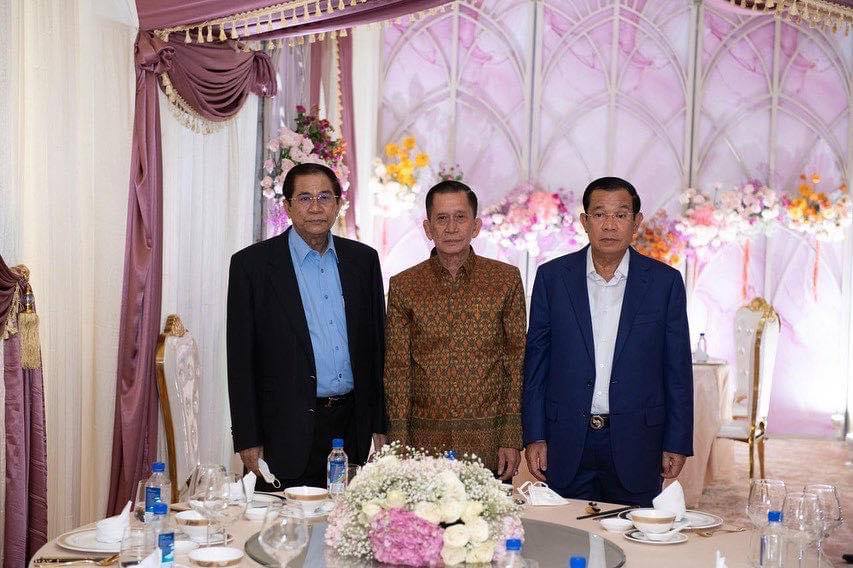 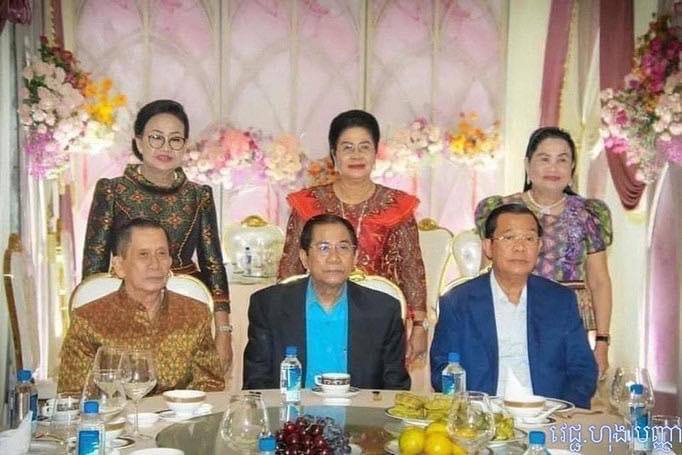 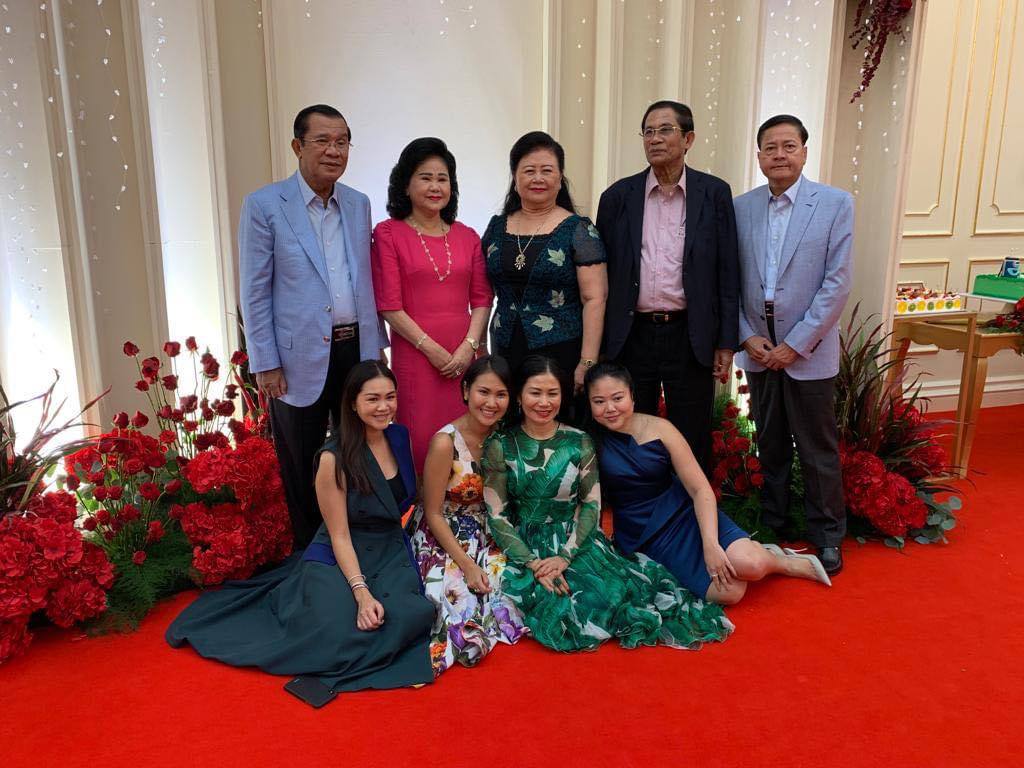 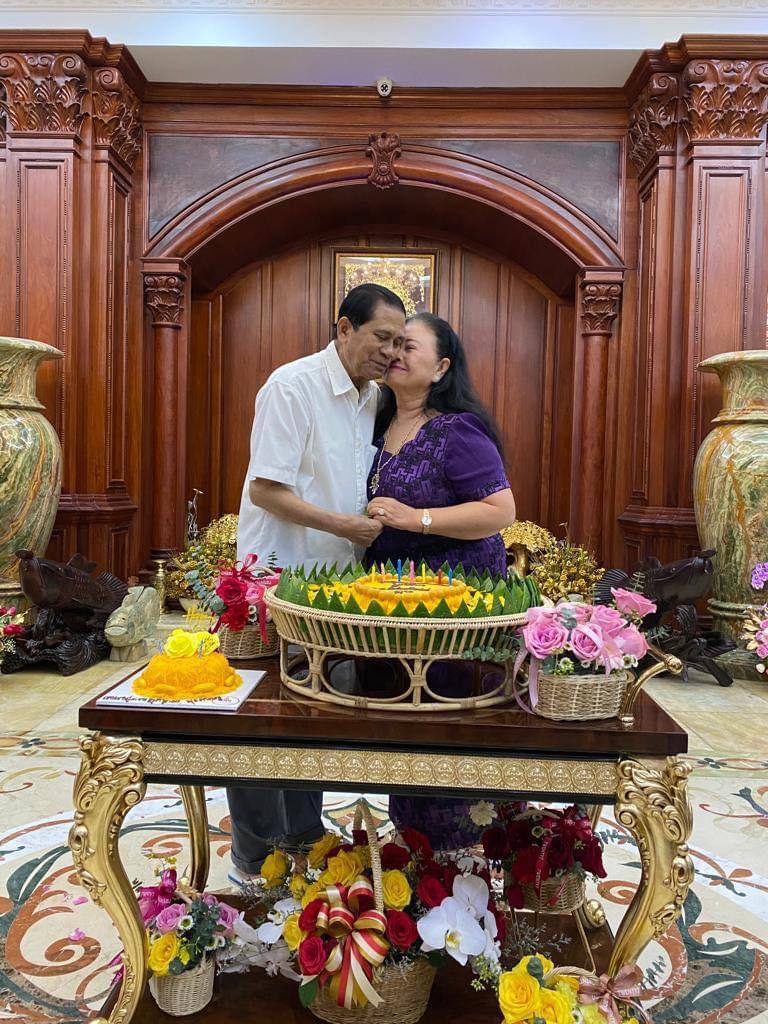 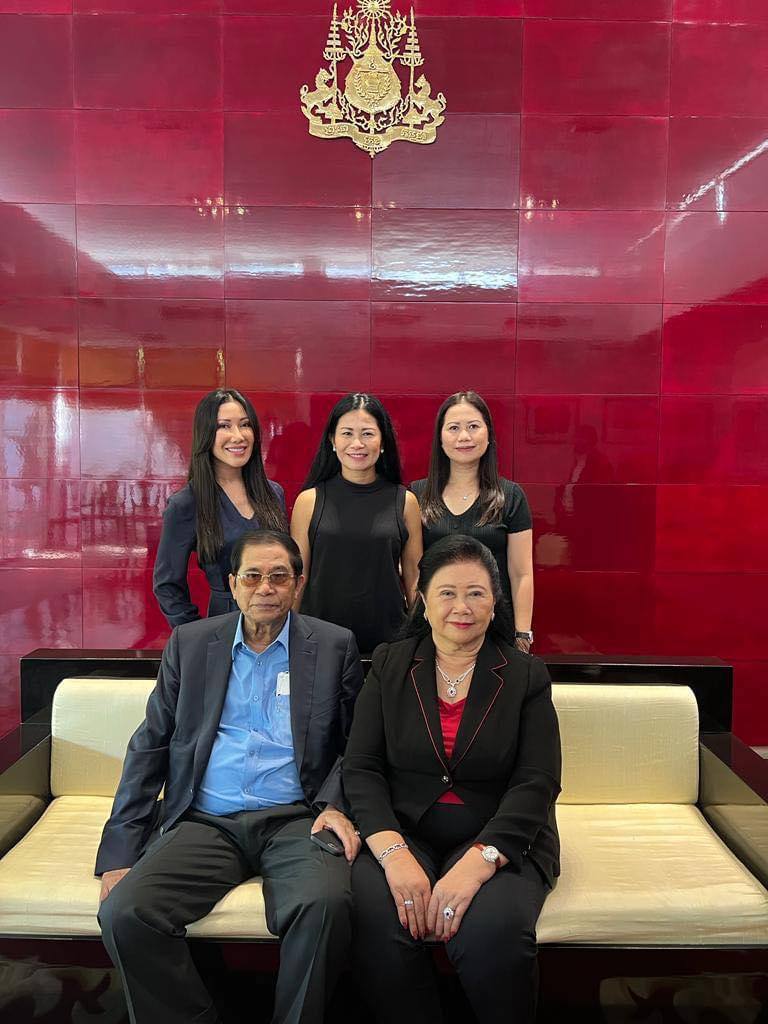