WASHINGTON, D.C.: Prime Minister Hun Sen has urged the media to disseminate the truth about Cambodia to the world, not to only see opposition media, and to evaluate Cambodia as a whole. The Prime Minister also urges the US media to visit Cambodia and write about the facts.

During a meeting and discussion with the President of the public relations (PR) firm Qorvis Communication, Michael Petruzzello, on Thursday morning, Prime Minister Hun Sen said that the current situation in Cambodia is unlike what the opposition’s media makes it out to be. He urged American media to visit Cambodia and write about the truth of the situation in the country.

The Prime Minister also mentioned that some international institutions always take superficial information in their assessments, which leads to an inaccurate evaluation of the country, because the information used does not fully or properly reflect reality in Cambodia.

He said, "Cambodia has suffered a lot of injustice from the dissemination of false information, which does not reflect the real situation in Cambodia.”

Qorvis Communications has pledged to disseminate the truth about Cambodia, especially related to development and progress in Cambodia. The PR Firm’s President emphasized that Cambodia has seen a lot of progress, growth and success in development, and it is very important for them to work to promote the reality of the situation in the country.

He further added that the media is now widespread and curious to know about Cambodia, and said that his team has previously visited Cambodia and seen the progress in the country firsthand. He said this progress has also been shown through the media as well, and Cambodia should continue to spread the word about its progress.

He continued that in order to respond to the world about the reality of Cambodia, he would like to see Cambodia increase the training of Cambodian spokespersons and representatives in all fields, to increase the country’s ability to present and respond to relevant issues on the world stage.

In response, Prime Minister Hun Sen acknowledged the importance of training spokespersons, and stated that Cambodia is promoting the training of spokespersons to be more capable in providing actual information about Cambodia's progress. He said Cambodia does not want the media disseminate what is beyond the reality on the ground, and to only broadcast the country’s real-life situation. 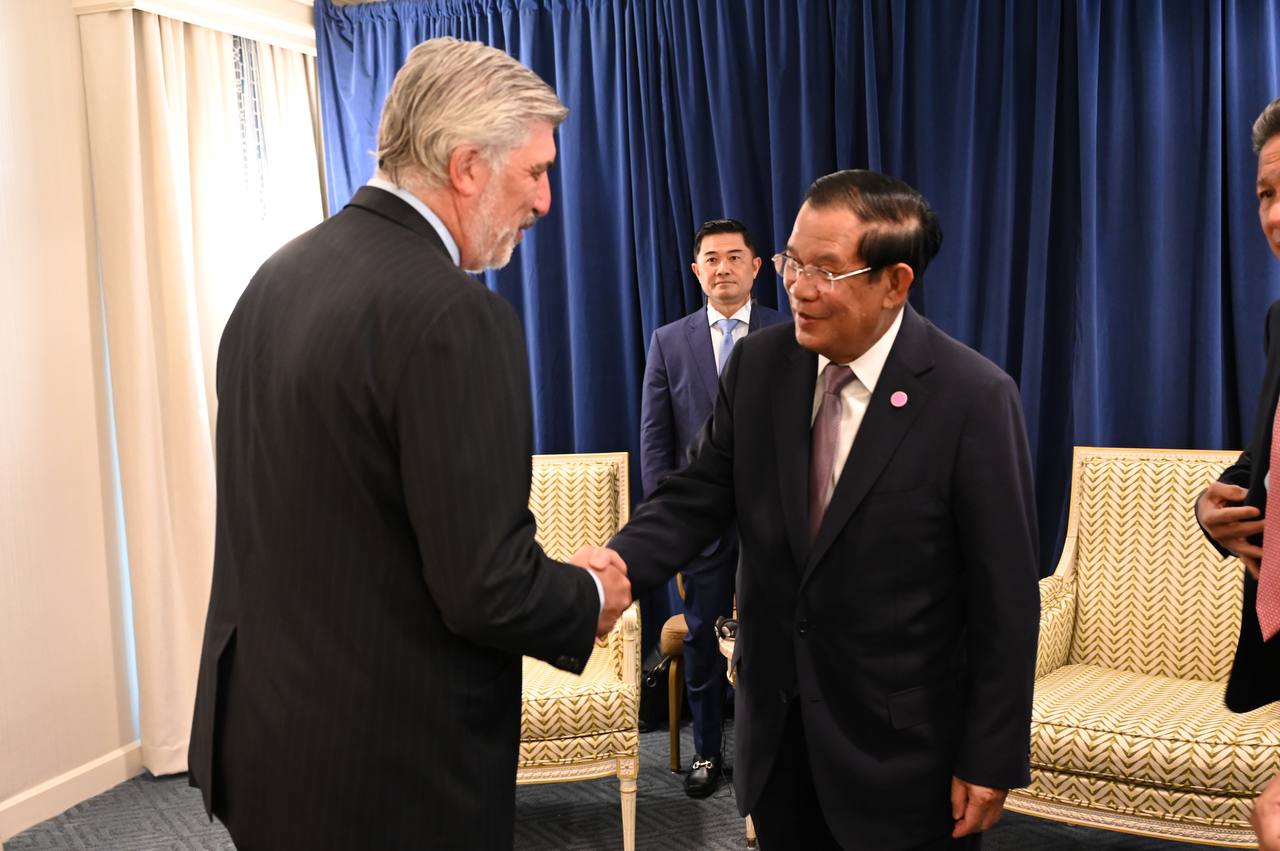 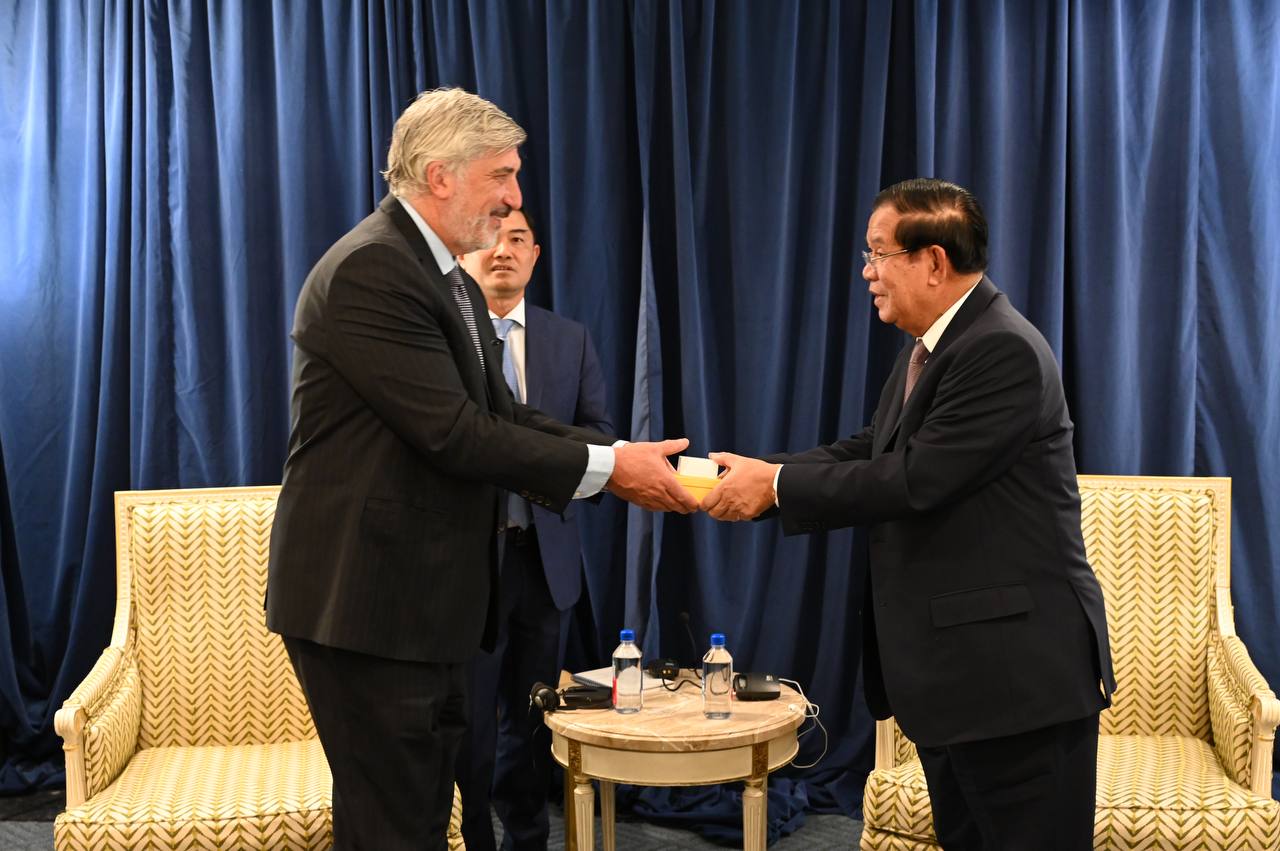 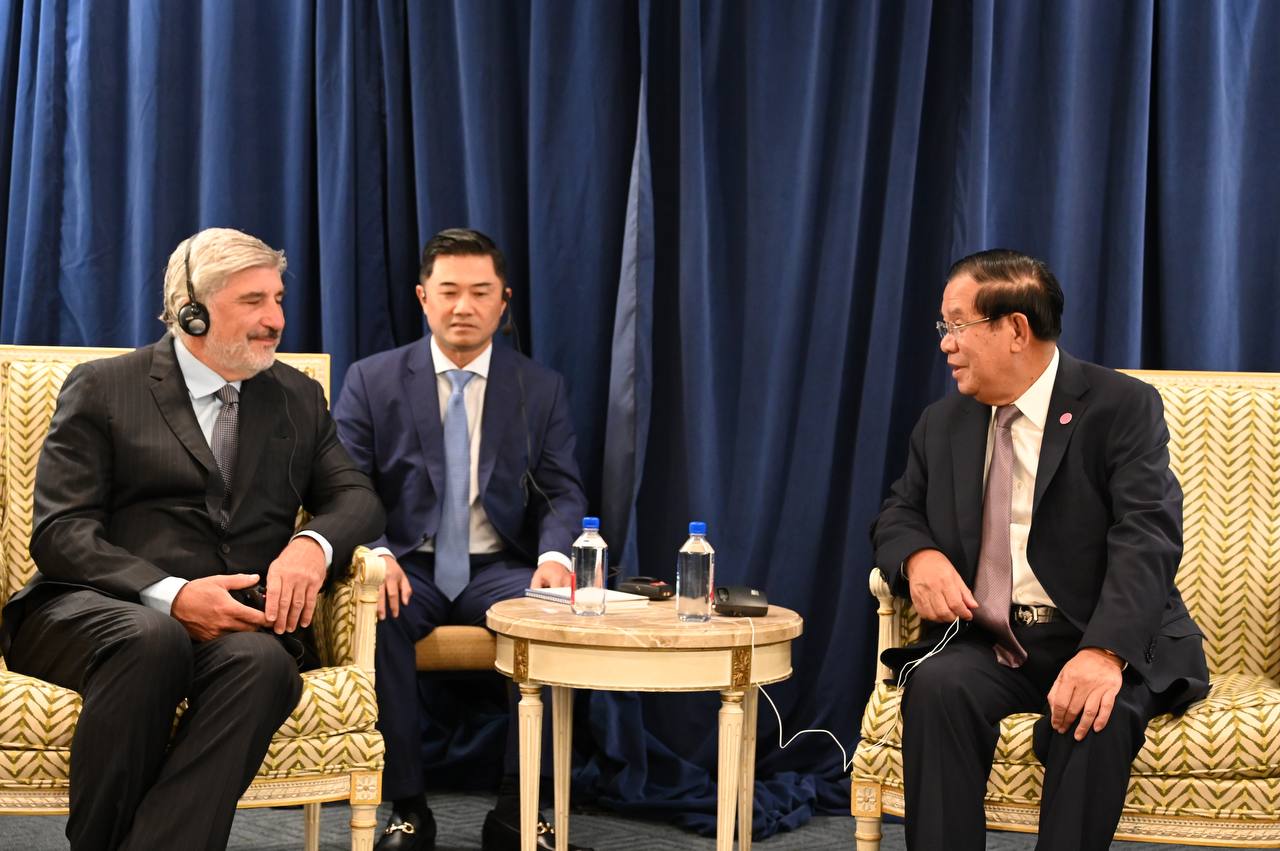 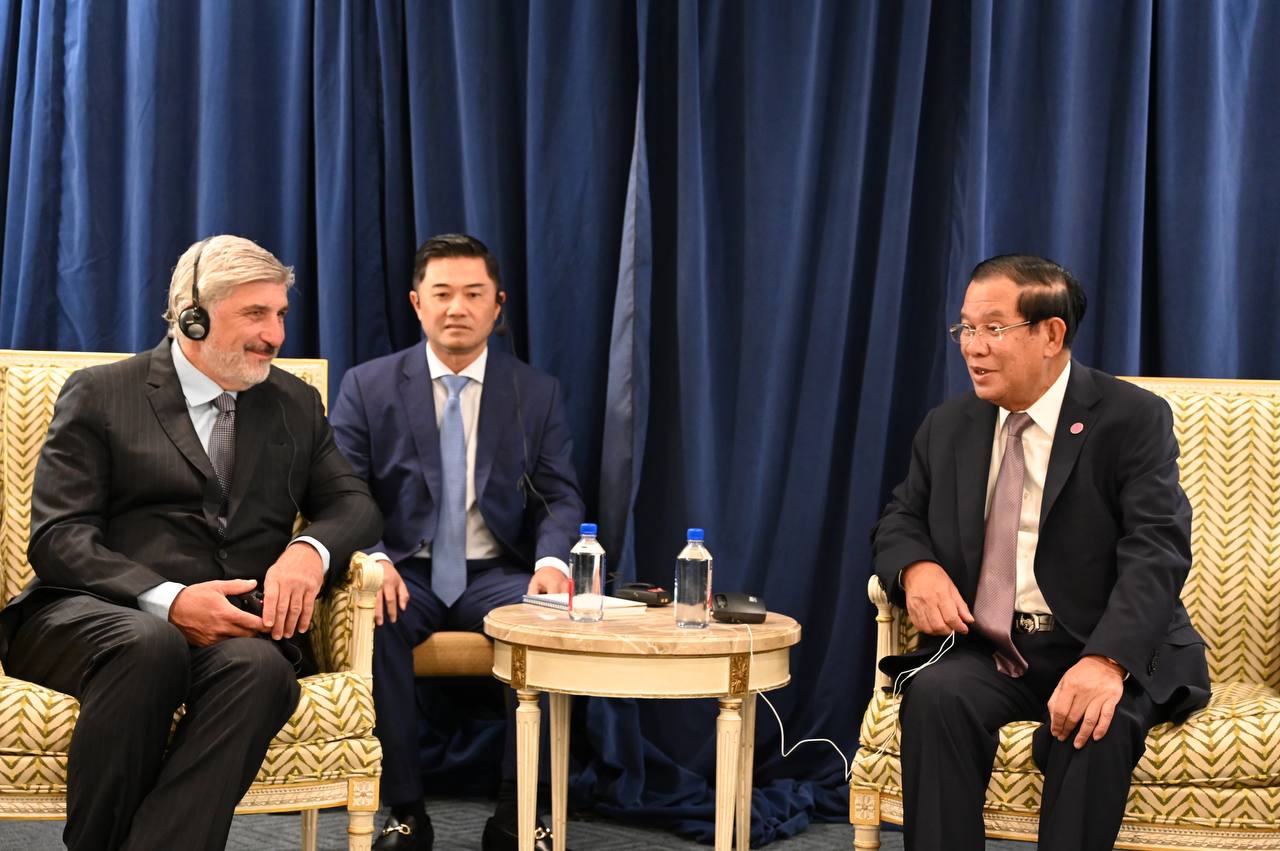 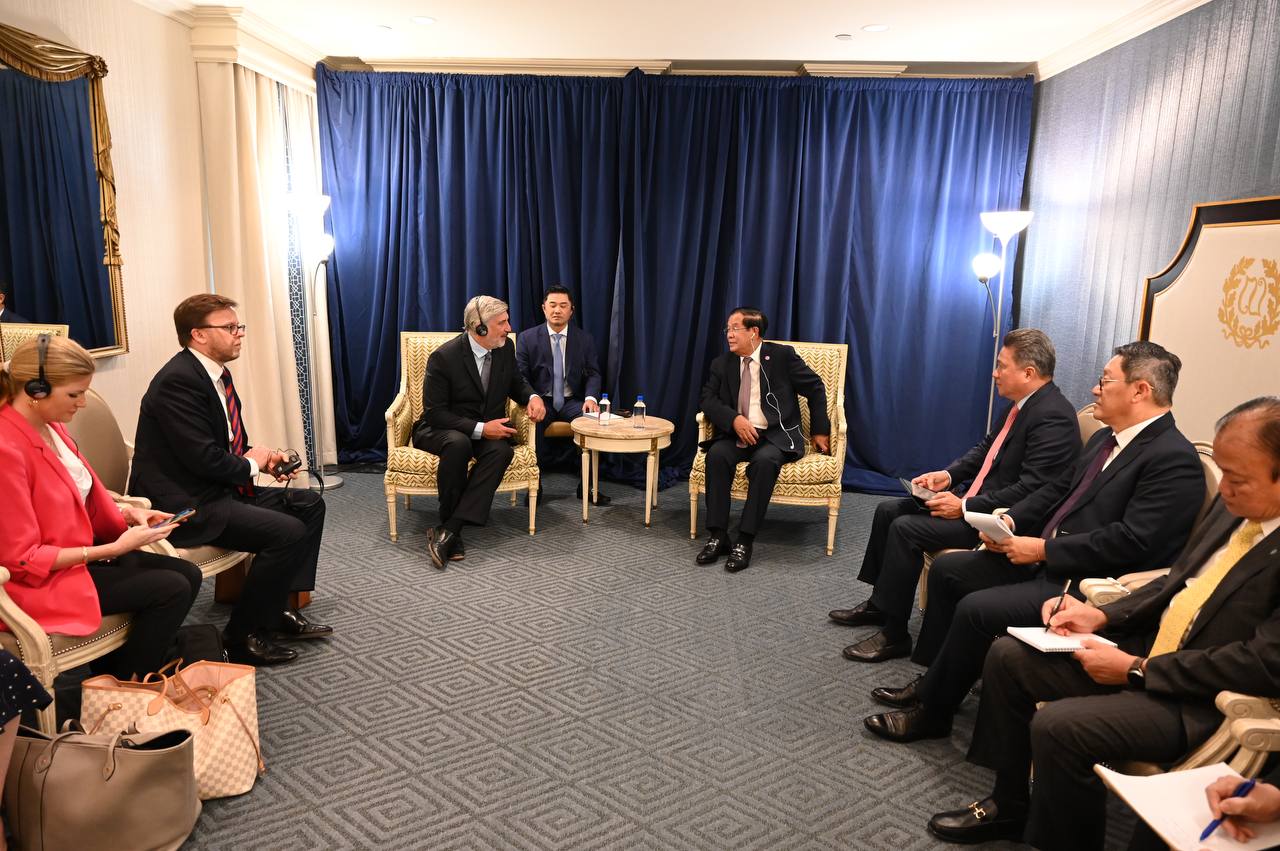 Hong Kong's "Patriots Only" Legislators Sworn in Under Chinese Emblem

PM Announces his Candidacy to Run for Prime Minister in 2023