PM Hun Sen Seeks to Build More Relations With the US

WASHINGTON, D.C.: Prime Minister Hun Sen has requested US lobbying firm, Akin Gump, to lobby the United States to have a better understanding of Cambodia, especially regarding long standing misunderstandings between the two countries, such as on the Ream Naval Base and Cambodia's suspension of military's drills with all countries.

During a meeting with Akin Gump representative, Scott David Parven, on Thursday, 12 May, Prime Minister Hun Sen said that Cambodia-US relations have improved both diplomatically and economically, however, a number of long-standing misunderstandings have affected this relationship. The Prime Minister urged the representative to help clear up such misunderstandings by lobbing to explain Cambodia’s position better to the United States.

The Minister Attached to the Prime Minister, Kao Kim Hourn, told reporters after the meeting that this engagement with the lobbying firm is “to improve relations between the two countries, especially to make the United States better understand Cambodia’s position in this dual work between the United States and the ASEAN framework, and especially regarding Cambodia’s position on Russia's aggression against Ukraine, trade, climate change, and humanitarian efforts."

In response to an email request for comment, Dr. Ear Sophal, an Associate Professor at Arizona State University, and an expert in political science and international affairs, stated to EAC News that he does not believe meeting with lobbyists in this way can particularly help improve relations with the US, saying that Cambodia should rather focus on distancing itself from China.

“It's totally useless,” he said. “What the [Prime Minister] needs to do is to tear-up the agreement he made with China and open-up the [Ream Navel] base for any and all inspections without limits.”

Regarding his opinion on how Cambodia should go about improving its relations with the US, Dr. Ear Sophal said, “Stop paying lobbyists and work on the real issues: distance itself from China and bring back democracy, human rights, and freedom to the people of Cambodia who have been deprived for too long. If we are not careful, we will have as much destruction of democracy, abuse of human rights, and unfreedom as we had of that post-UNTAC period when there was modest democracy, respect for human rights, and a modicum of freedom up until circa 2018 when it all ended.”

Akin Gump Strauss Hauer & Feld LLP, headquartered in Washington, DC, is an international law firm and the largest lobbying firm in the United States. The Cambodian government hired the company to lobby the US government for about $720,000 dollars a year, according to documents released on 21 January 2022.

Prime Minister Hun Sen also met with the President of the PR firm Qorvis Communications on Thursday morning, where he said that the current situation in Cambodia is unlike what the opposition’s media makes it out to be, and urged American media to visit Cambodia and write about the truth of the situation in the country. In response, Qorvis Communications pledged to disseminate the truth about Cambodia, especially related to the country's development and progress. 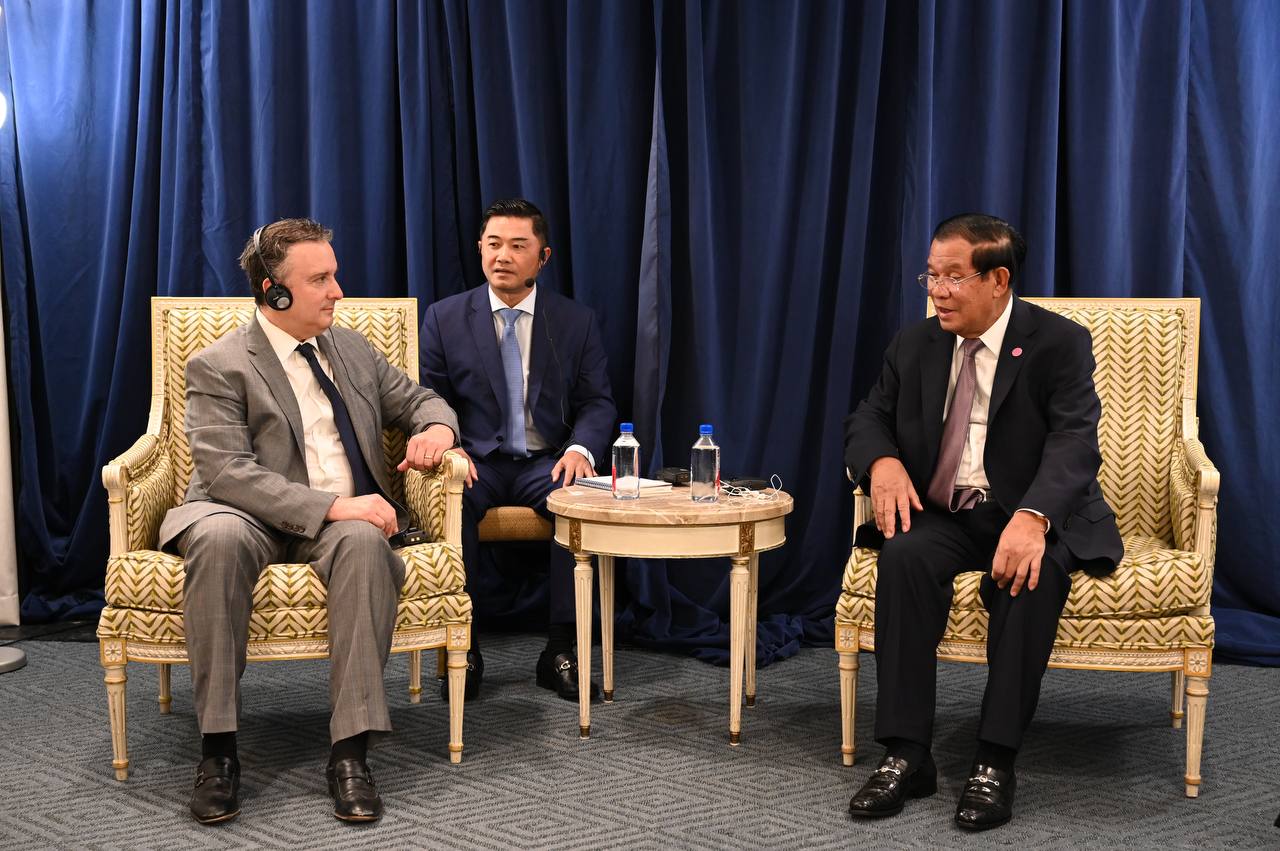 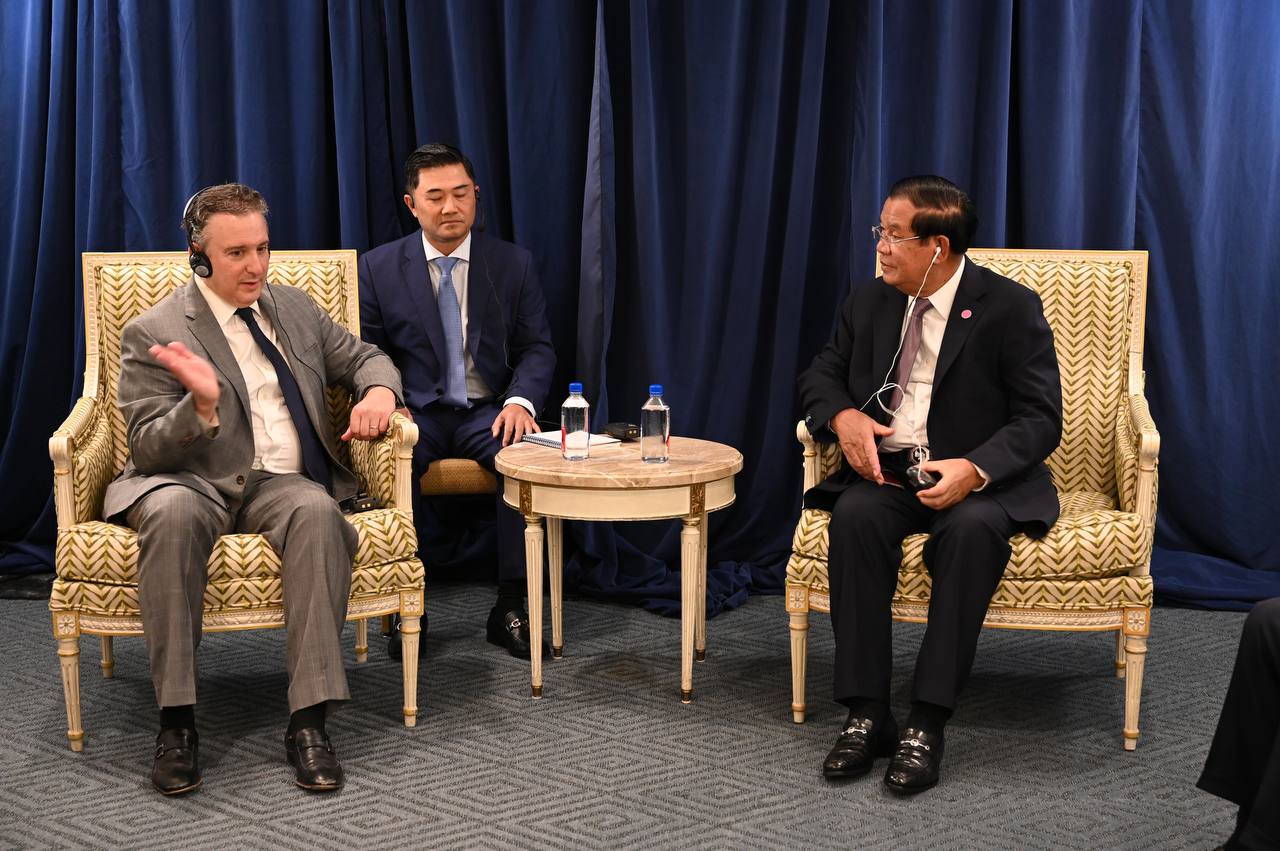 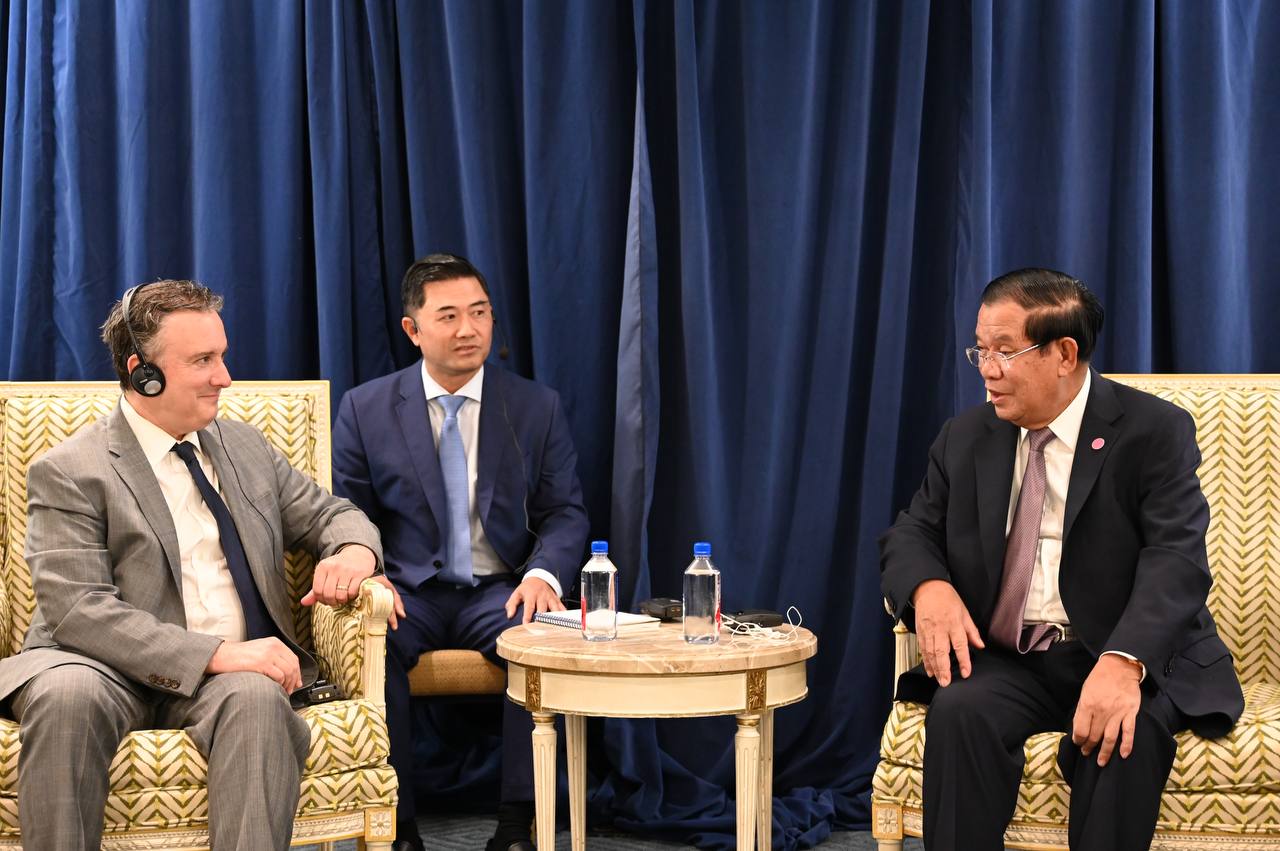 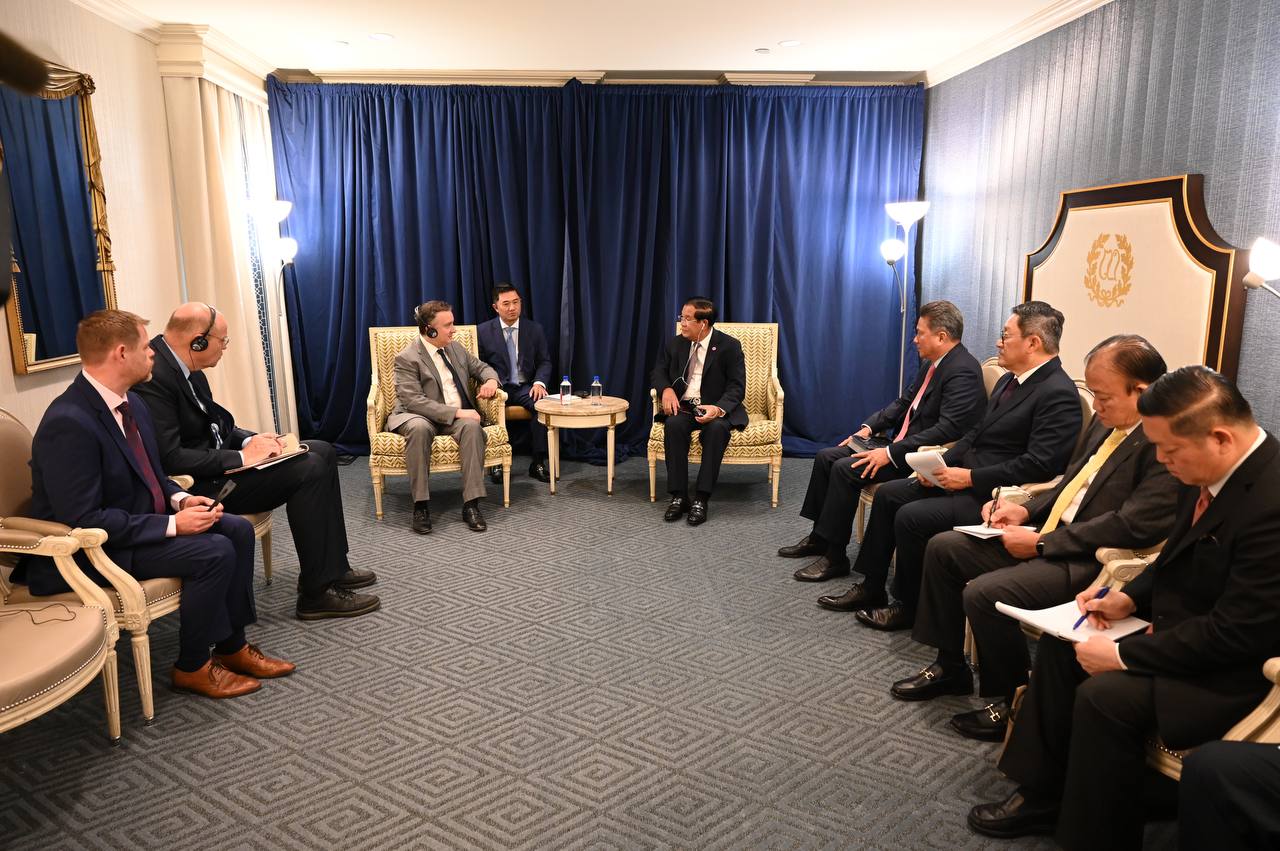 FUNCINPEC: Legal Action Against Those Who Falsify Party Status and Documents

UPF-Cambodia Tells Politician to Keep Dignity and Worth