Sihanouk Province: On May 10, 2020, the suspect and his 6-month-pregnant wife were at home in Kou Commune, Prey Nob District, Sihanouk Province, until 8:30 am, there was an argument. The suspect allegedly attacked the wife with an object, wounding her, and then fled.

The suspect's wife is 7 years old and 7 months pregnant. Both the mother and the unborn child both died in the hospital due to the severe injuries sustained.

On May 14, at around 8:30 pm, the suspect named Yem Chantha, 7 years old, was arrested by police forces in Kampong Speu and sent to Sihanouk Police Commission for detention. 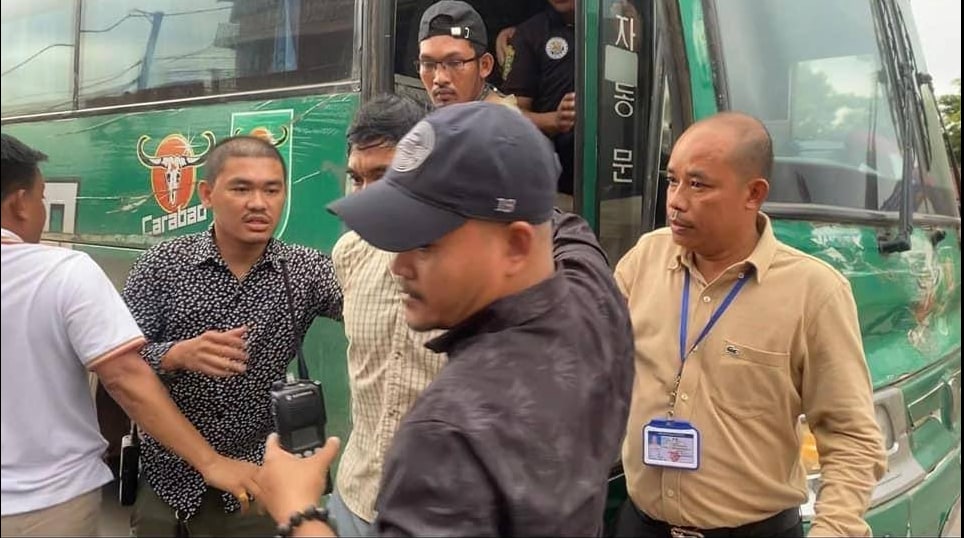 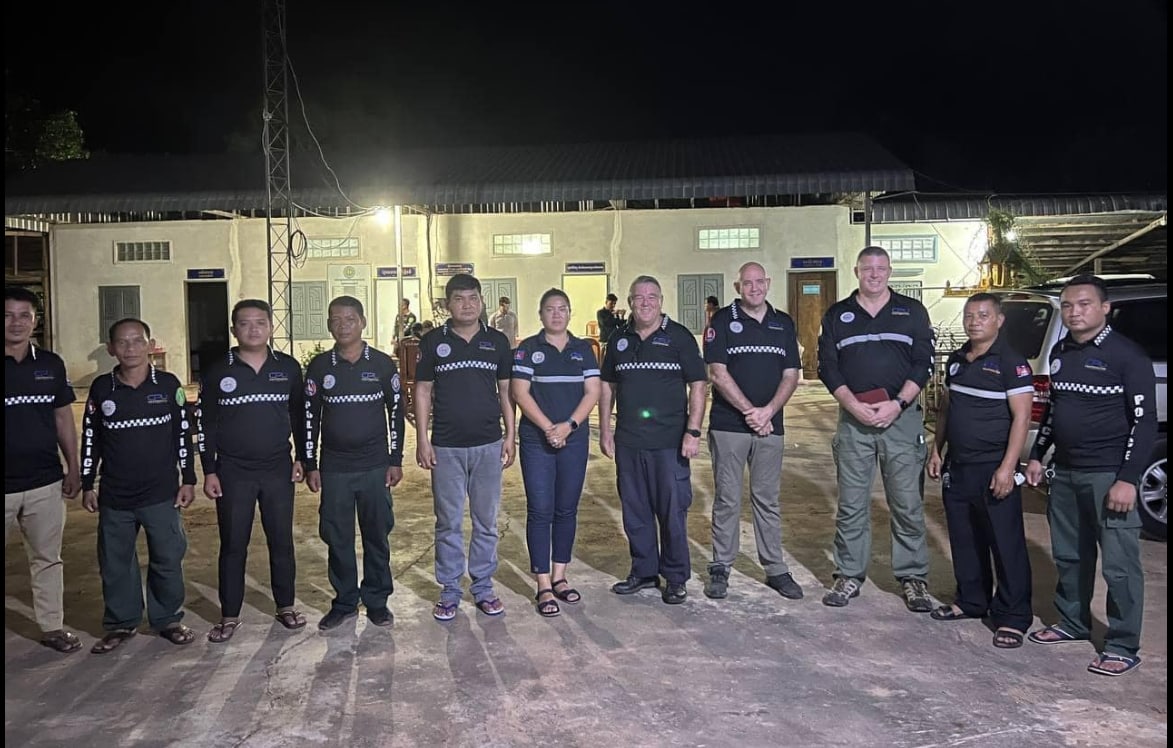