WASHINGTON, D.C.: United States President Joe Biden has announced an initiative worth US $150 million, with hopes to raise billions more in private funds, to deepen ASEAN-US relations and strengthen ASEAN-centered ties, as well as expand the capacity to achieve common ASEAN-US goals.

President Joe Biden met with the leaders of the 10 ASEAN member countries on the afternoon of Thursday, 12 May, at the White House in Washington D.C., where they held a photo session together.

The Biden-Harris administration has proposed a 2023 fiscal year budget of more than US $800 million in bilateral assistance for ASEAN partners and more than US $25 million to deepen relations with ASEAN and enhance ASEAN's ability to address challenges in common areas of concern.

The United States and Southeast Asia also benefit from their trade relations. ASEAN has become the world's fourth largest market, and the United States is ASEAN's largest source of foreign direct investment, with bilateral trade exceeding US $360 billion by 2020.

The relationship between the United States and ASEAN is bound by the special friendship shared by the one billion people that make up both sides. The two regions have expressed a commitment to deepening people-to-people contacts, as marked by the organization of 7,000 programs at 83 American Spaces in ASEAN, the 155,000 alumni of the Young Southeast Asian Leaders Initiative, and the nearly six million US visas, including student visas, issued to Southeast Asian travelers since 2010.

At the ASEAN-US Summit held via videoconference in October 2021, President Biden announced an unprecedented US $102 million investment in US-ASEAN relations, to expand US-ASEAN cooperation on health, climate action, science and innovation, trade facilitation, education and more. 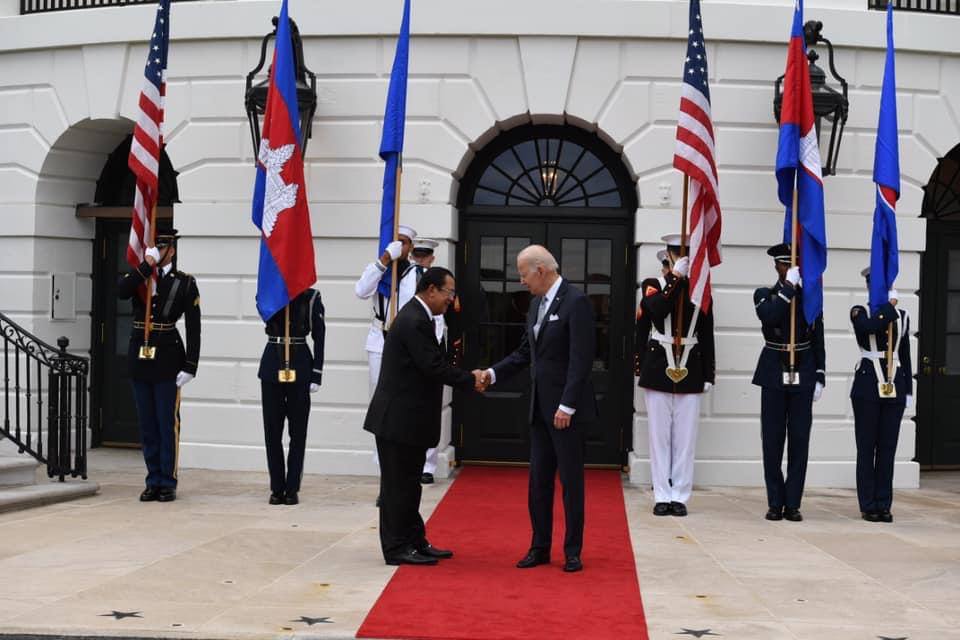 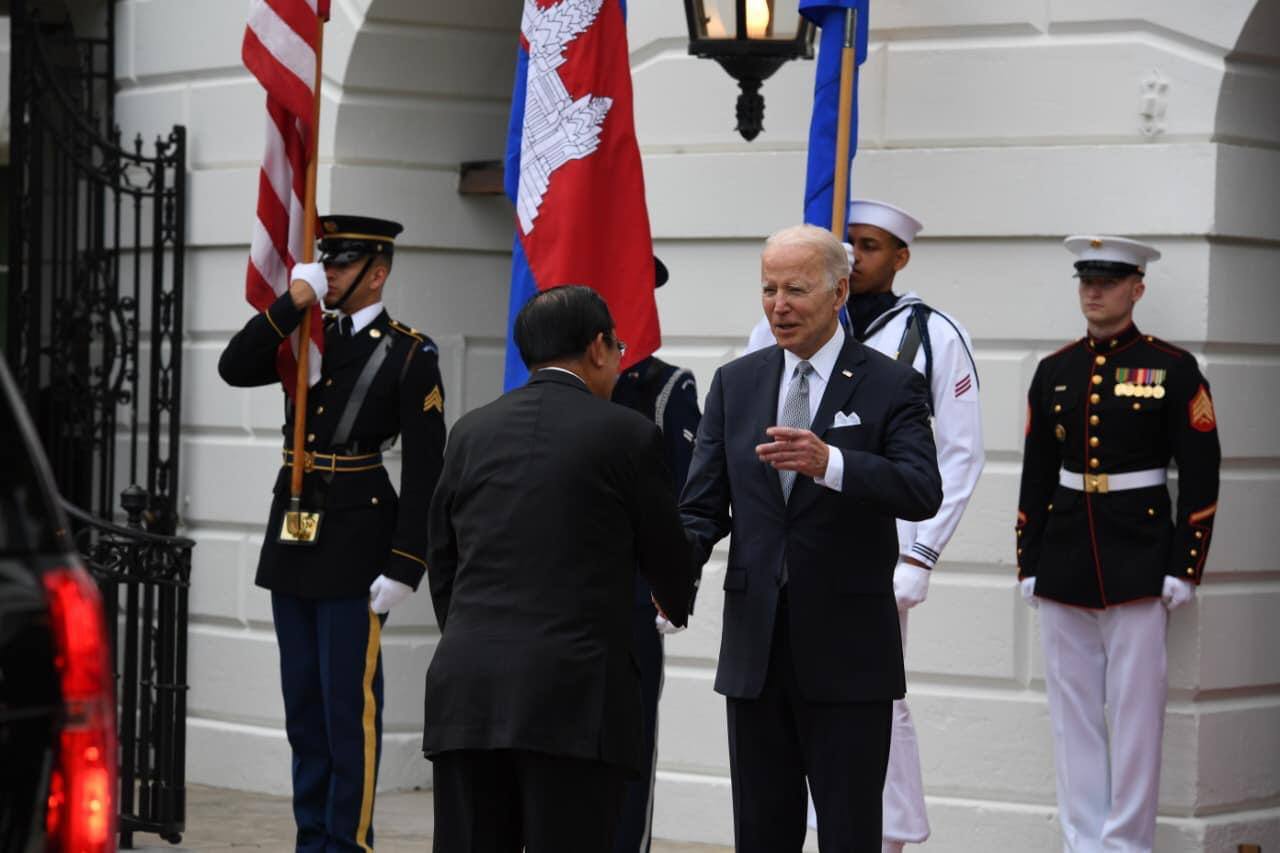 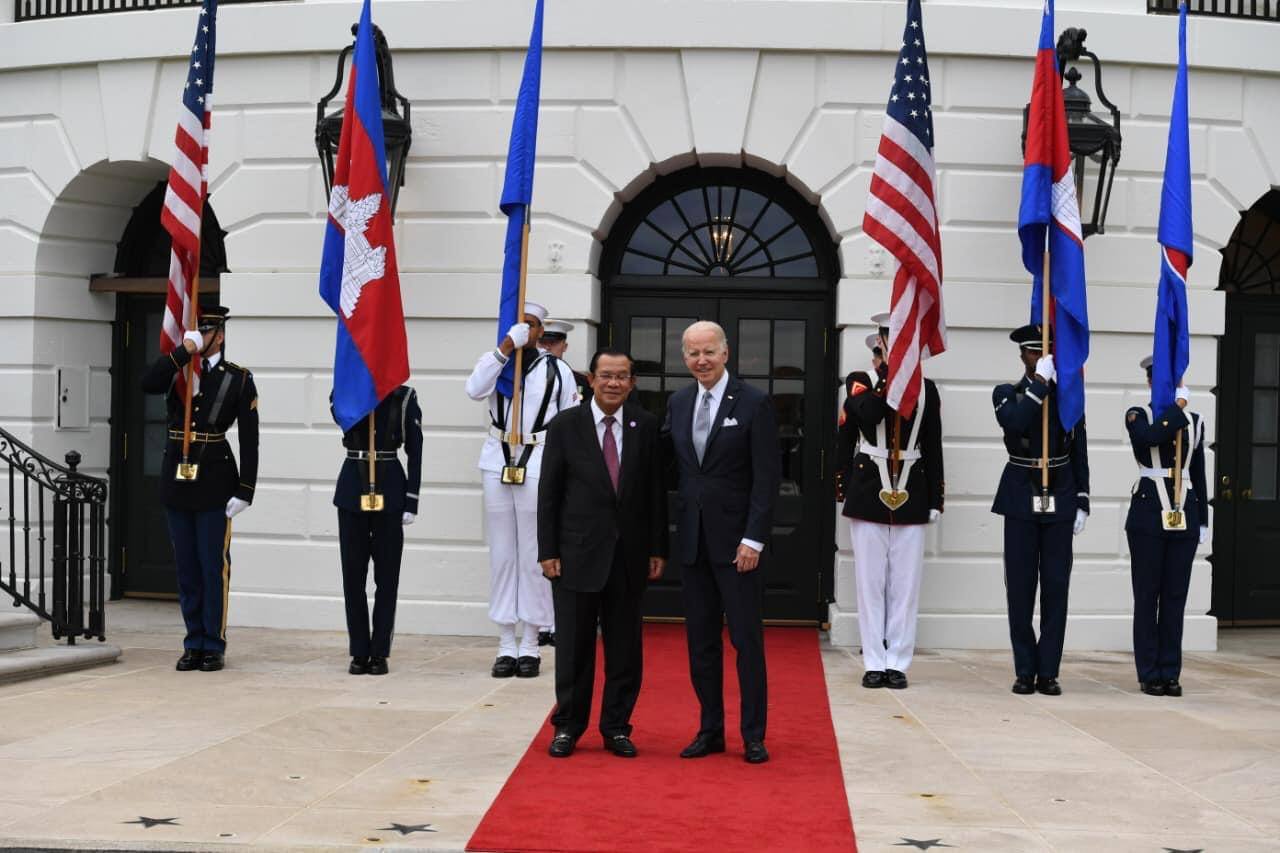 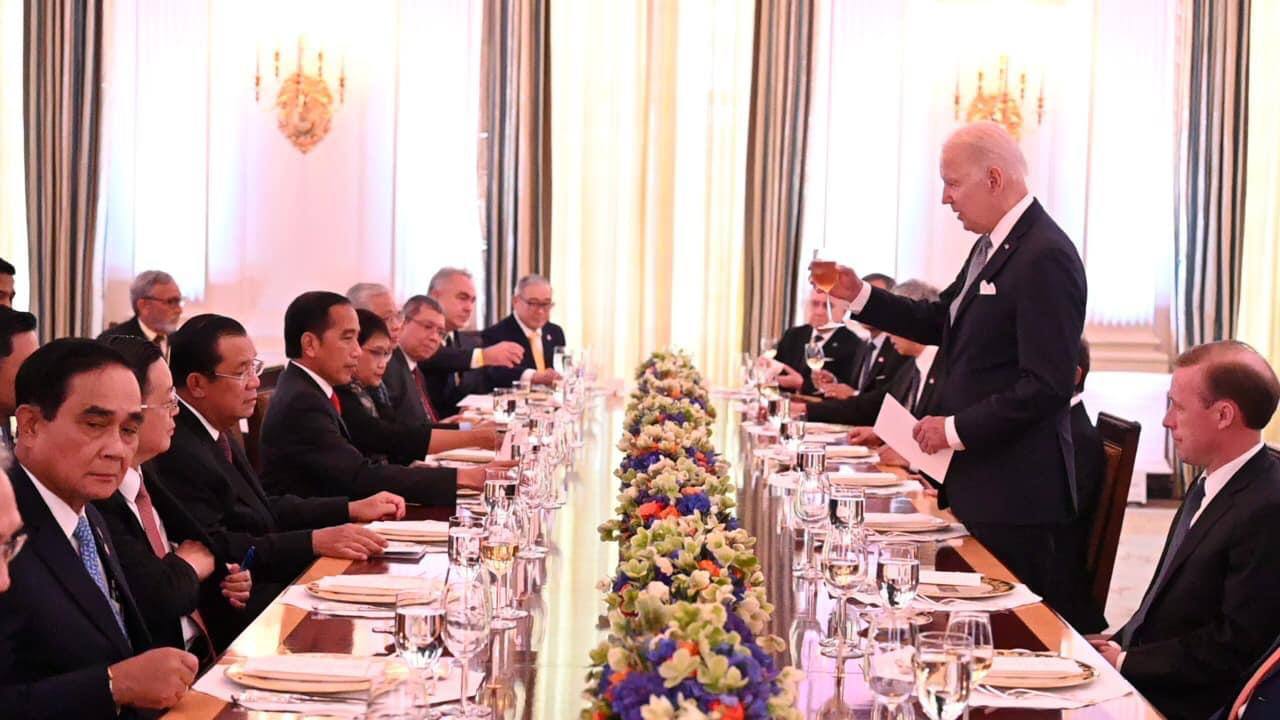 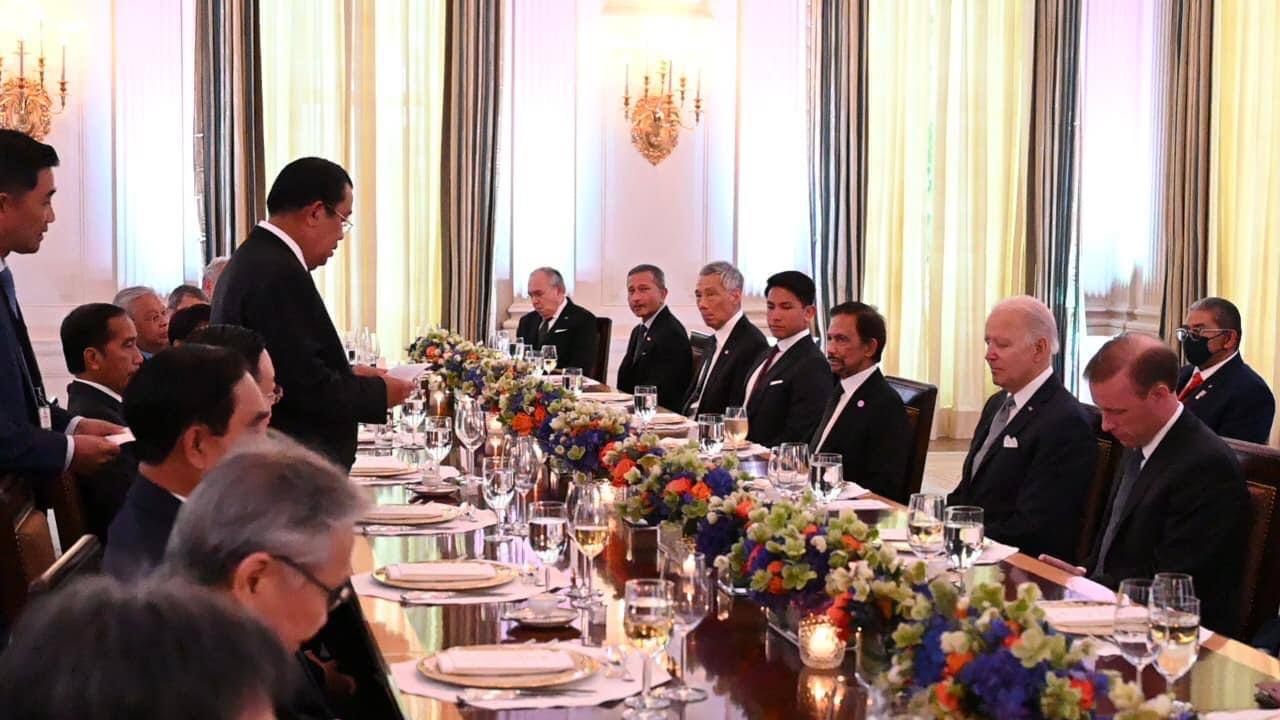 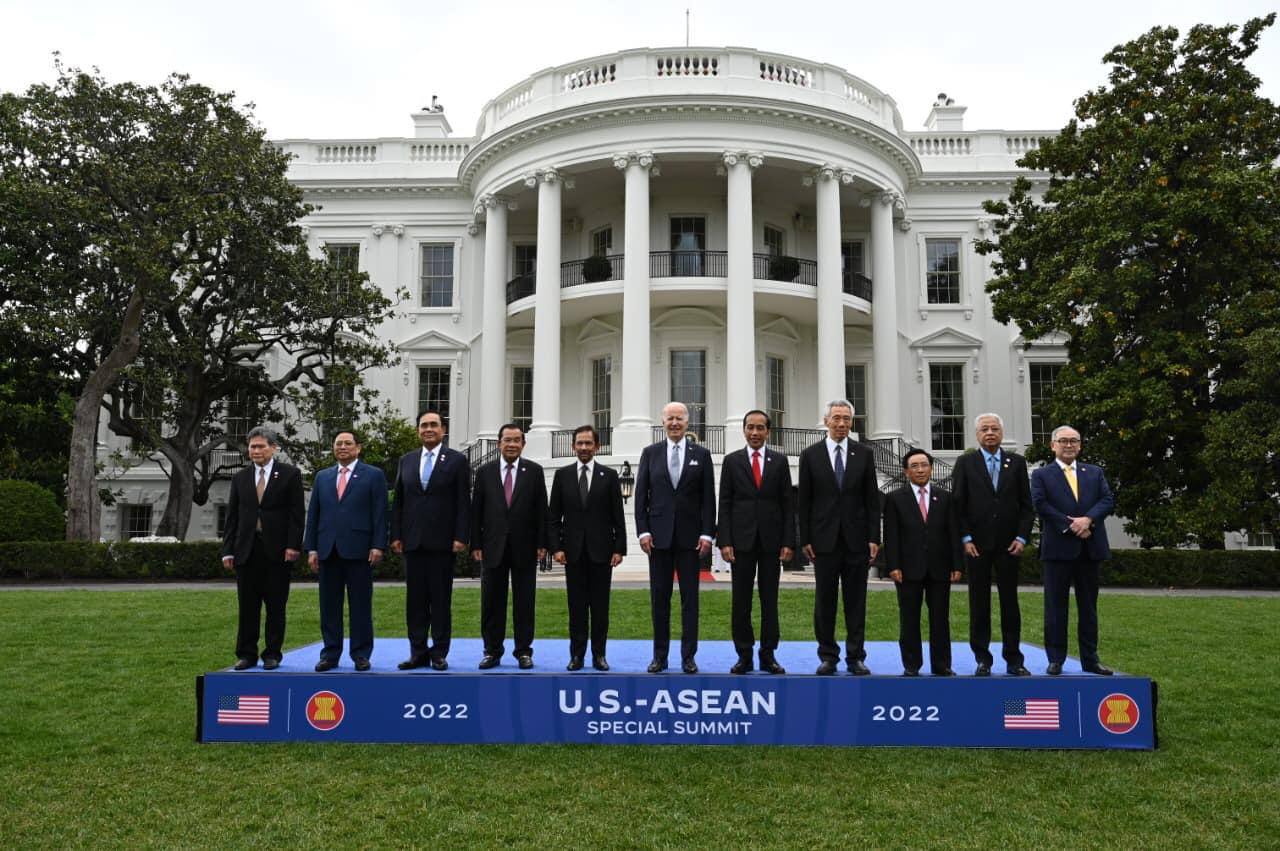 US Completes Afghan Withdrawal, Leaves Country in a Shambles