Washington: Deputy Secretary Wendy Sherman has urged Cambodia to seek the implementation of the five-point ASEAN Consensus for Myanmar and expressed concern over fundamental freedoms in Cambodia, including the trial of Kem Sokha and the construction of Ream naval base. This is according to the publication of the US State Department on May 11, 2022.

During a meeting between Wendy Sherman and Deputy Prime Minister Prak Sokhonn in Washington on May 11, 2022, the two sides discussed US support for Cambodia's chairmanship of ASEAN, Wendy thanked Cambodia for its support in facilitating the US-ASEAN Special Summit and pledged to cooperate with Cambodia through ASEAN in areas of mutual interest.

During the talks, she urged Deputy Prime Minister Prak Sokhon in his role as ASEAN Special Envoy on Burma, to seek swift and full implementation of the ASEAN Five-Point Consensus, including an immediate cessation of violence and dialogue with all parties concerned.

She voiced concerns about fundamental freedoms in Cambodia, including the prosecution of Kem Sokha and restrictions on civil society leaders in advance of the June 2022 commune elections and 2023 national elections. The Deputy Secretary reiterated U.S. concerns about the PRC’s military presence and construction of facilities at Ream Naval Base, as well as its impact on regional security.

The Prime Minister of Cambodia, Hun Sen, spoke during a meeting with more than 2,000 Cambodians living in the United States and Canada on the afternoon of May 11 in Washington, DC. Saying government of Cambodia cannot interfere the court work, while the Ream Naval Base issue is Cambodia's development plan to develop the naval base and facilitate the docking of Cambodian patrol vessels.

The Prime Minister said that Cambodia has no intention to threaten others, Cambodia wants to increase its economy and reduce the army to divert money for the military to another sector.

He adds Cambodian government has always explained these things, but the US side is still taking this issue, causing the same misunderstanding.

Tensions between Cambodia and the United States have been high, with the United States accusing Cambodia of trying to hand over Ream naval bases to China and expressing displeasure over the demolition of its aid base at the naval base no matter how hard Cambodia tries to interpret.

In this regard, the United States has blacklisted two senior Cambodian officials at the rank of general, Director General of Technical Equipment of the Ministry of National Defense, Chao Phirun, and Navy Commander Tea Vinh, and enforced the Global Magnitsky Act. 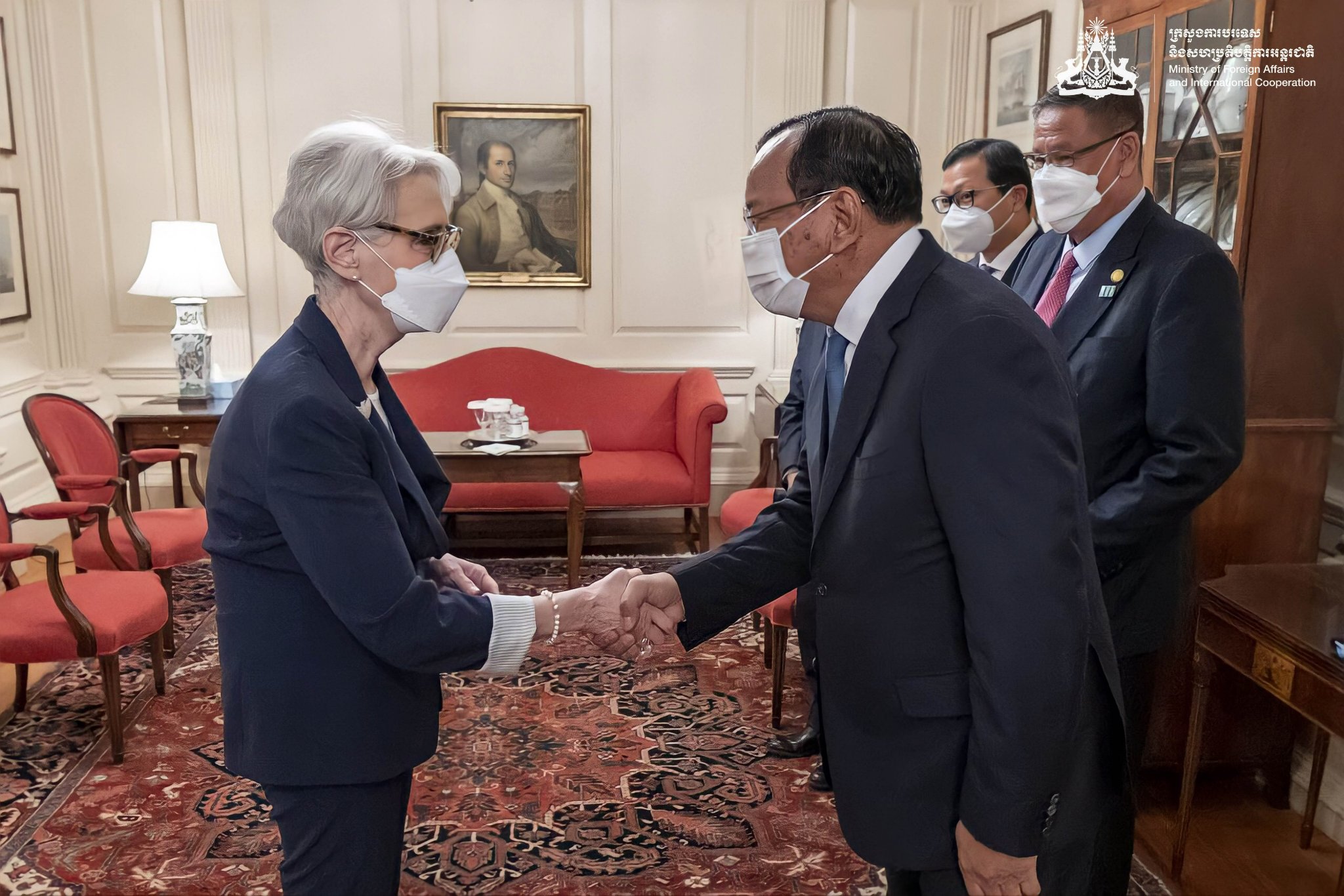 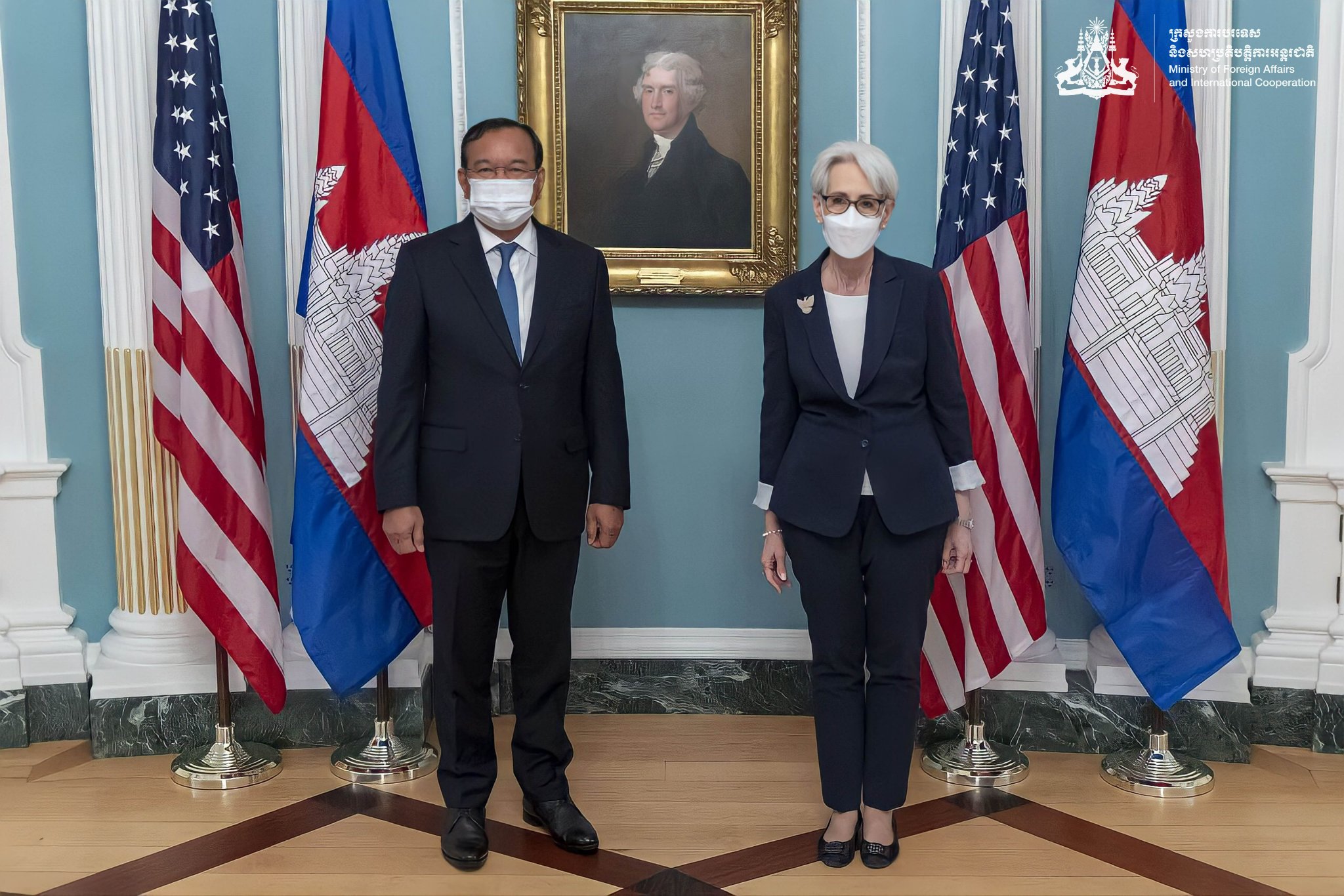 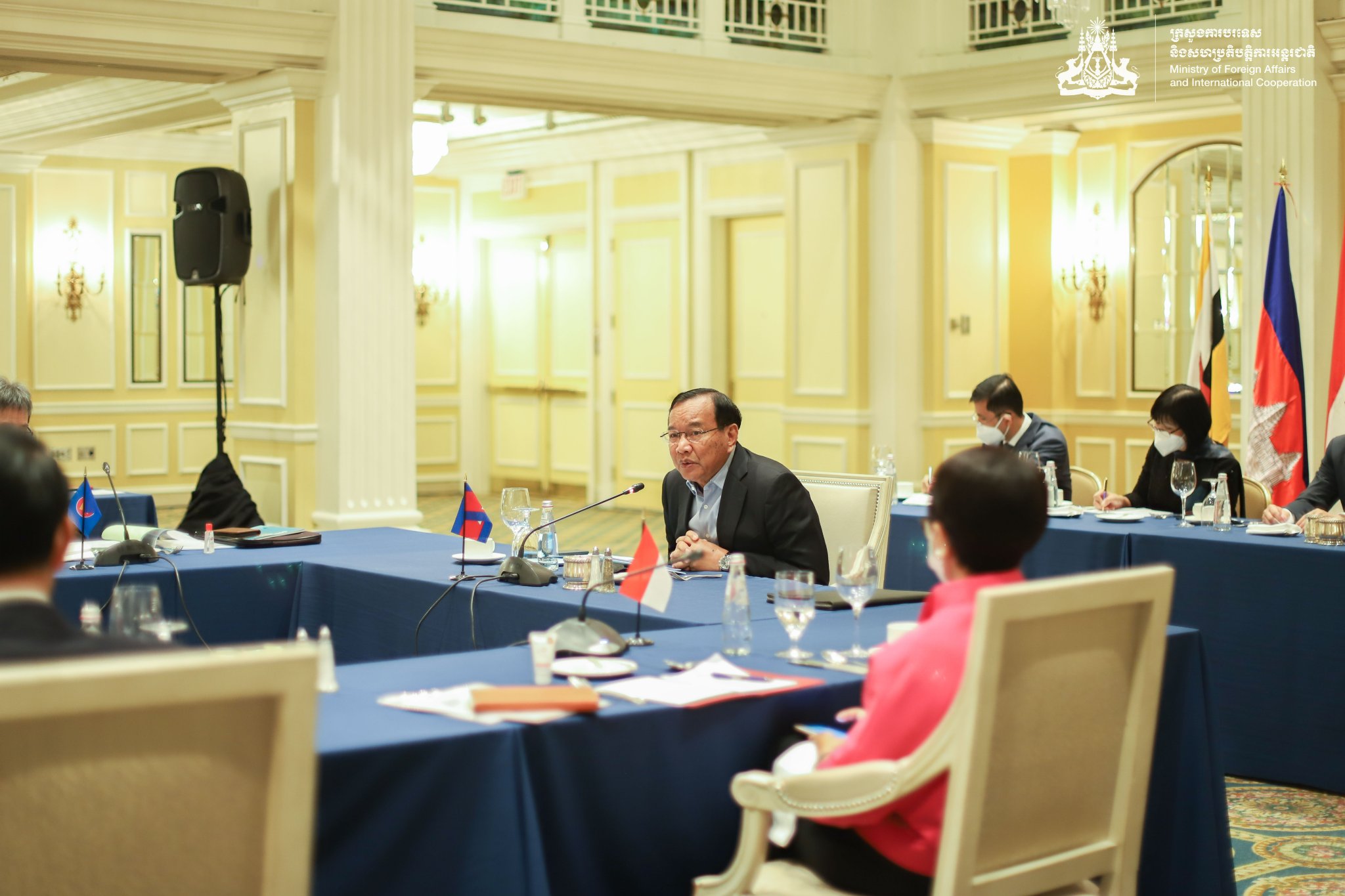 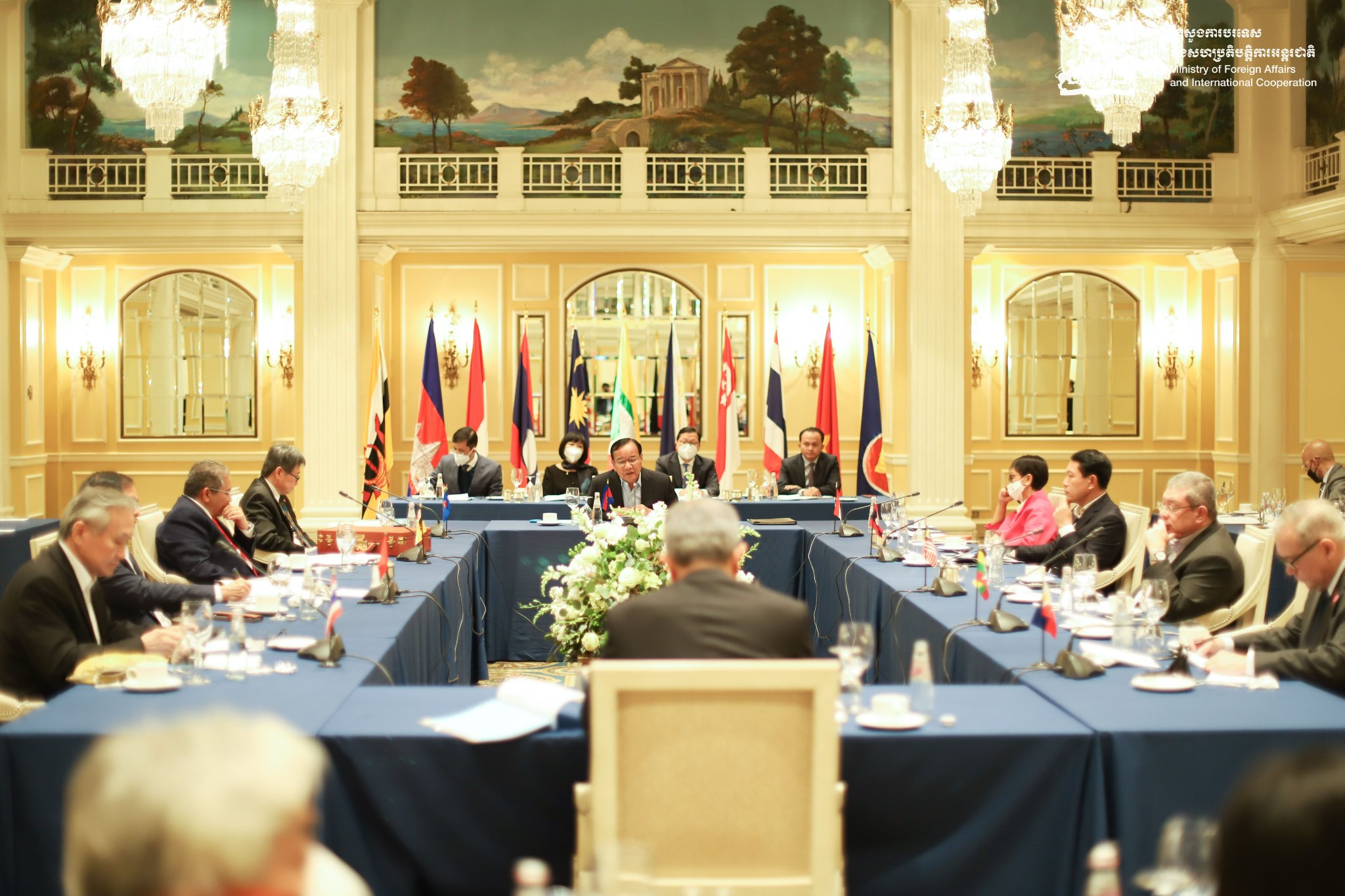 Watch Live: PM Presides Over the Handover of Covid-19 Vaccine from the Polish Government