Hun Many: We Must Remember and Not Forget the Extremism of This Group

PHNOM PENH: The youngest Member of Parliament for the Cambodian People's Party (CPP) and the son of Prime Minister Hun Sen, Hun Many, declared that he could not accept the insults directed at the Prime Minister from the opposition in the United States. He said “we as party members and the Cambodian people who support the CPP cannot mitigate or alleviate the guilt of all extremists."

"We must remember and not forget their extremism. You must also remember that whoever does this, will also receive it in return,” wrote Hun Many on his official Facebook page on Thursday afternoon (12 May 2022).

Hun Many's reaction came after a member of the opposition in the United States threw his shoe at the Prime Minister, but did not hit him, around 4 PM on Wednesday,11 May 2022 in Washington, D.C..

Addressing his supporters in front of his hotel, Prime Minister Hun Sen held a microphone and urged the crowd to be patient, and to not respond to the incitement of the opposition to maintain their dignity.

The Prime Minister stated, "I urge you to be patient in the face of provocation by those who do not like me, but come to discourage you here. Even if they incite, we do not take any action against them, we must adhere to a dignified attitude as supporters of the Kingdom of Cambodia, supporters of the Royal Government or even supporters of the Cambodian People's Party. You came here to support me, to support the Royal Government only, we do not retaliate, we do not aim to oppose anyone who does not like us! We do not respond to those provocateurs. Please tell our people to avoid any violent and illegal response in the United States." 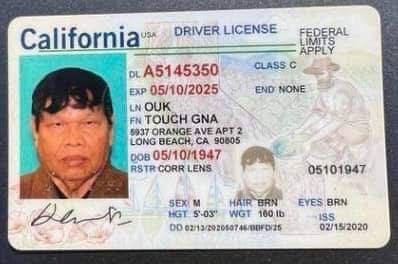 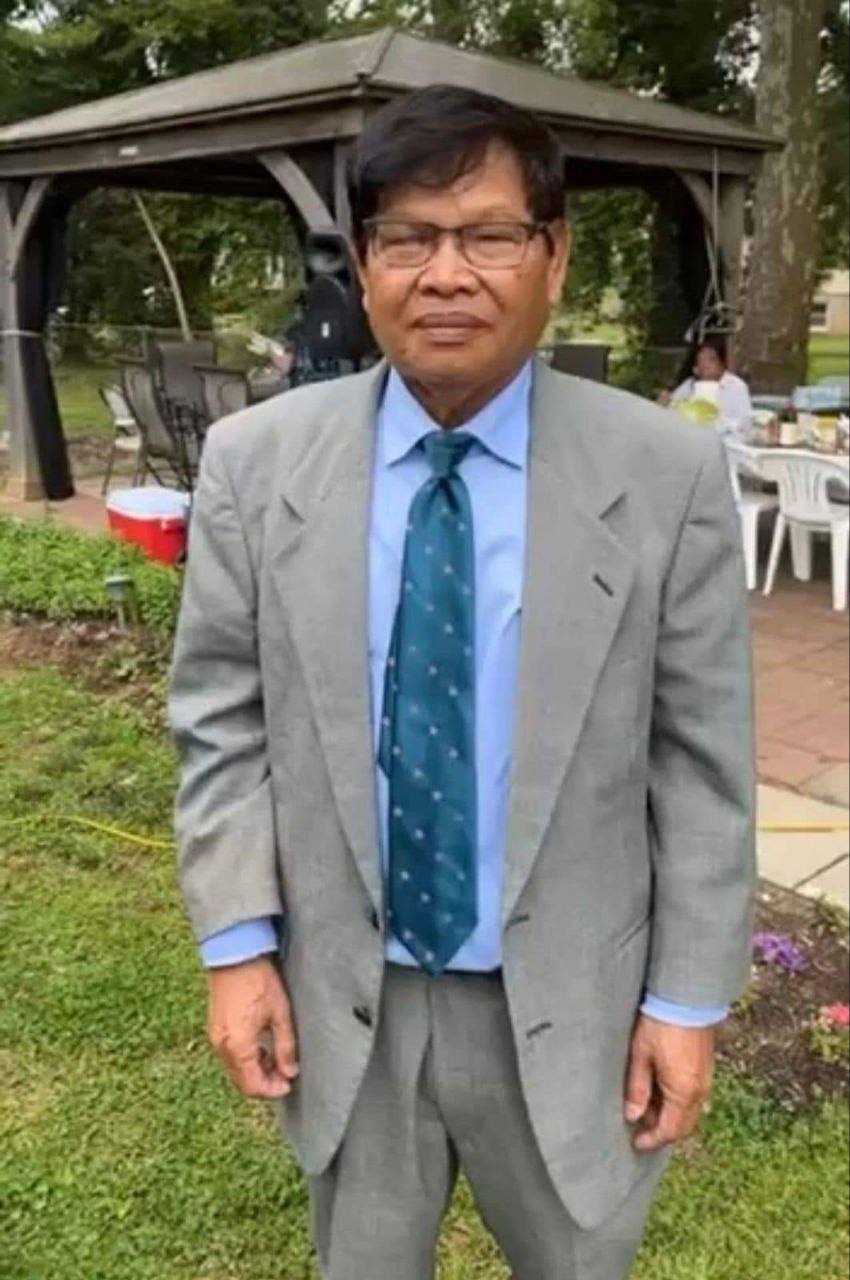 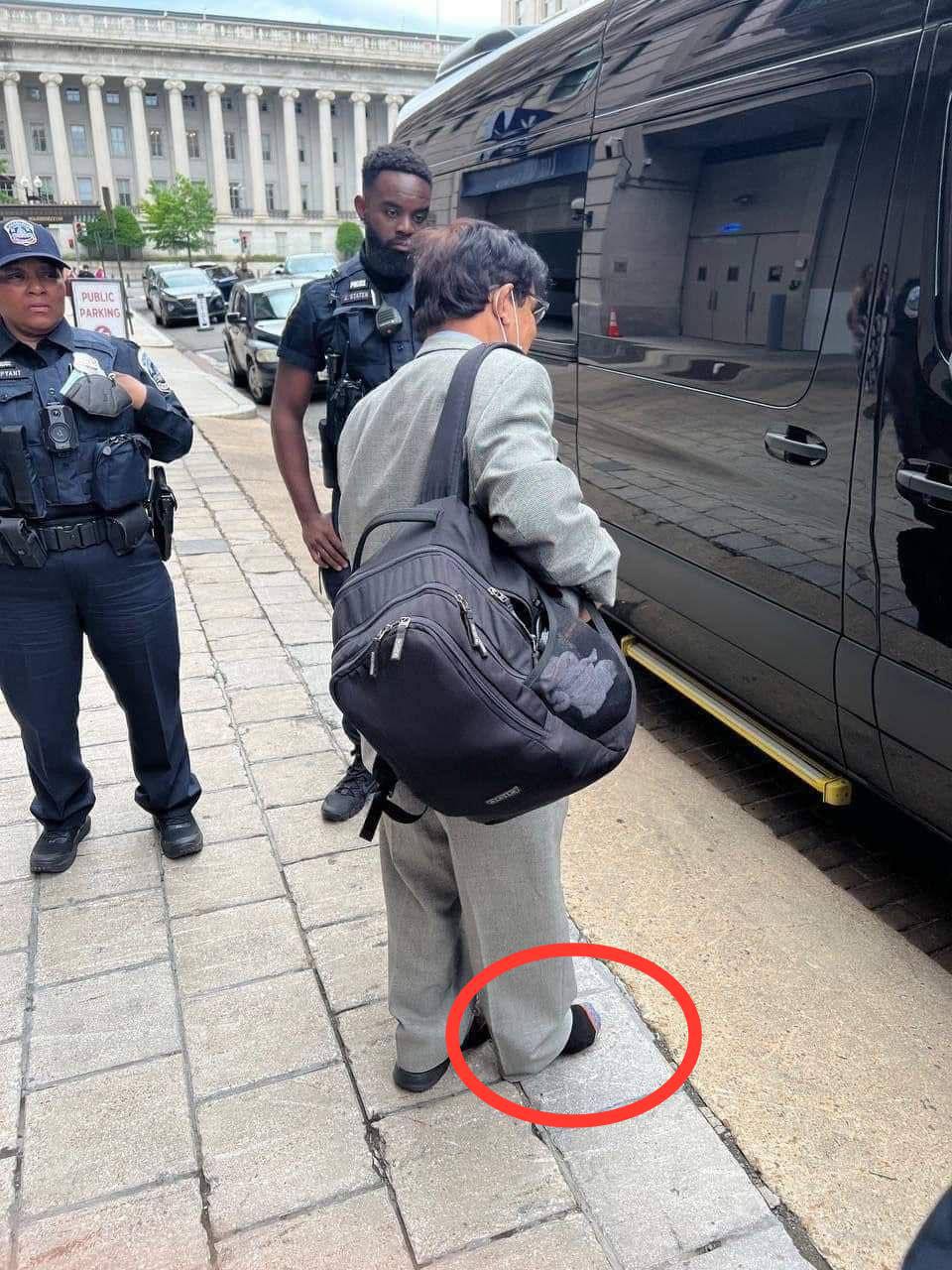