PM: Regarding the Border Issue, If We Hand Over the Land Regardless, What is the Point of Negotiating?

WASHINGTON D.C.: Prime Minister Hun Sen has stated that at present, 90 percent of the land border demarcation between Cambodia and Vietnam has been successfully decided by the border commissions of the two countries, and both sides will continue to negotiate to achieve a 100 percent agreement. At this point, the Prime Minister stated, "If the Cambodian government gives land to Vietnam, what is the point for Cambodia to continue negotiating non-stop regarding the border?"

Speaking in Washington D.C., while addressing more than 2,000 Cambodians living in the United States and Canada, Prime Minister Hun Sen discussed how he met with Vietnamese Prime Minister, Phạm Minh Chính, to discuss business cooperation and bilateral trade between the two countries. The two Prime Ministers discussed the border issue between Cambodia and Vietnam, and six percent more of the land border demarcation was decided upon in 2022 and is scheduled to be officially signed off on within the year. Prime Minister Hun Sen stated that the official decision for this additional six percent took Cambodia and Vietnam about three years to negotiate.

The Prime Minister said, "Six percent more, so in total it’s now 90 percent! So, at this point, I would like to say a little bit about this, if we just give them the land anyway, why do we need to negotiate for many years? [I want to] speak clearly on this topic! It was necessary to sign 84 percent at the time, and now it has reached another 6 percent and will be officially signed in 2022, which we have to carefully check to ensure the poles are placed correctly, and each pole is to be tracked by satellite. It is always said that Hun Sen sells land, but where is the land that Hun Sen sells. If we just give them the land all the same, why do we need to negotiate one by one?”

Rong Chhun, a member of the Cambodia Watchdog Council, acknowledged that the Cambodian government was working hard to negotiate the border demarcation with Vietnam, but said that in those negotiations, Cambodia seemed to lose to Vietnam, raising concerns about the loss of territory.

He said, "His claim does not respond to the facts. We see that most of the poles have irregularities, most of the extra 6 percent, with a total of 90 percent, what we note is that most of the poles are irregular and do not respond to the Prime Minister's claims. If we follow the border post and we ask living witnesses, because I did not have to use GPS, I asked living witnesses, and they confirmed that the border post in actuality has a lot of problems."

The National Border Committee Chairman, Var Kimhong, told EAC News that the accusation that Cambodia lost to Vietnam in erecting border posts was merely a political ploy made against the Cambodian government, adding that the commission was not concerned about these allegations. He stressed that the demarcation of the Cambodia-Vietnam border is a joint effort between the two countries, and before a post is placed, there is a clear technical study made of the border map.

He said, "We go to claim the pole is in Khmer land. But how is it in Khmer land? If the commission is bilateral, it’s only Vietnam who will do it but both countries. We cannot plant a single pole [by ourselves], my brother, I would like to say that no matter how big or small the pole is, it is on both sides, do not think that we can erect a pole into the ground by ourselves.”

Cambodia’s border with Vietnam stretches about 1,270 kilometers long. The official demarcation for this border began in 2006.

Prime Minister Hun Sen addressed the National Assembly on 9 August 2012, and spent more than five hours explaining the border issue between the two countries, which dates back to the French colonial period when no pillars were erected and only administrative boundaries had been made. He stressed that the protection of sovereignty and territorial integrity is the most important and first duty of the Royal Government, as well as the collective right and duty of all Cambodian citizens.

The Prime Minister stressed, "This patriotism and territory is not the exclusive right of any individual or political party alone.” 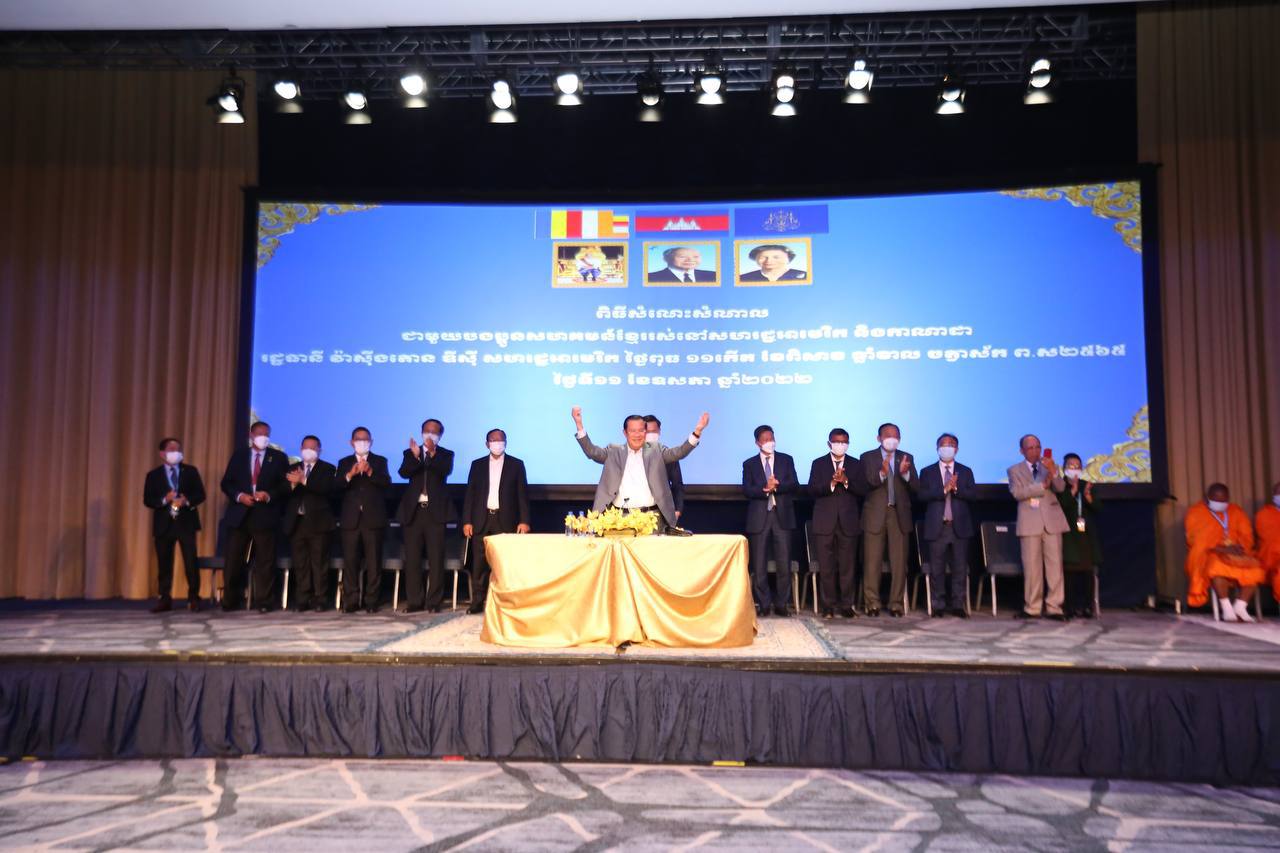 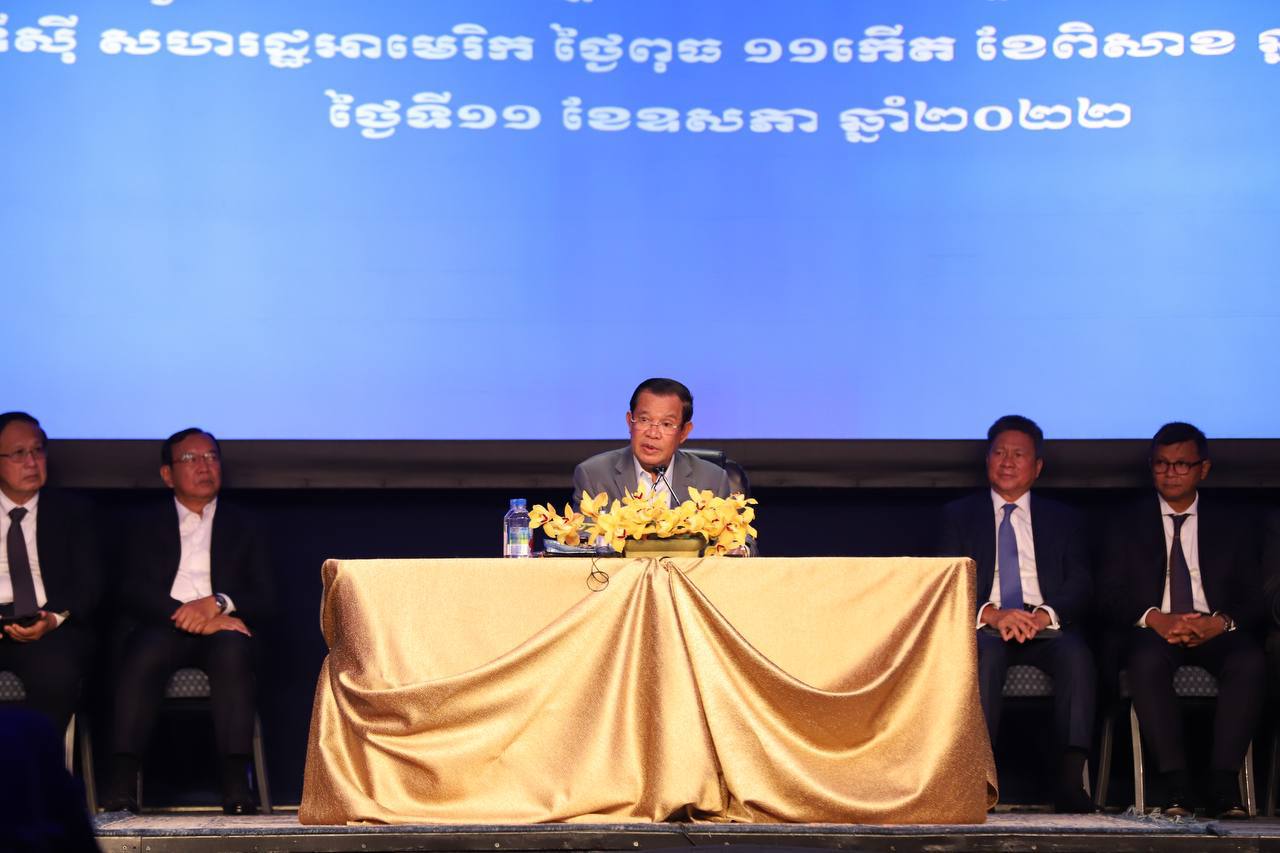 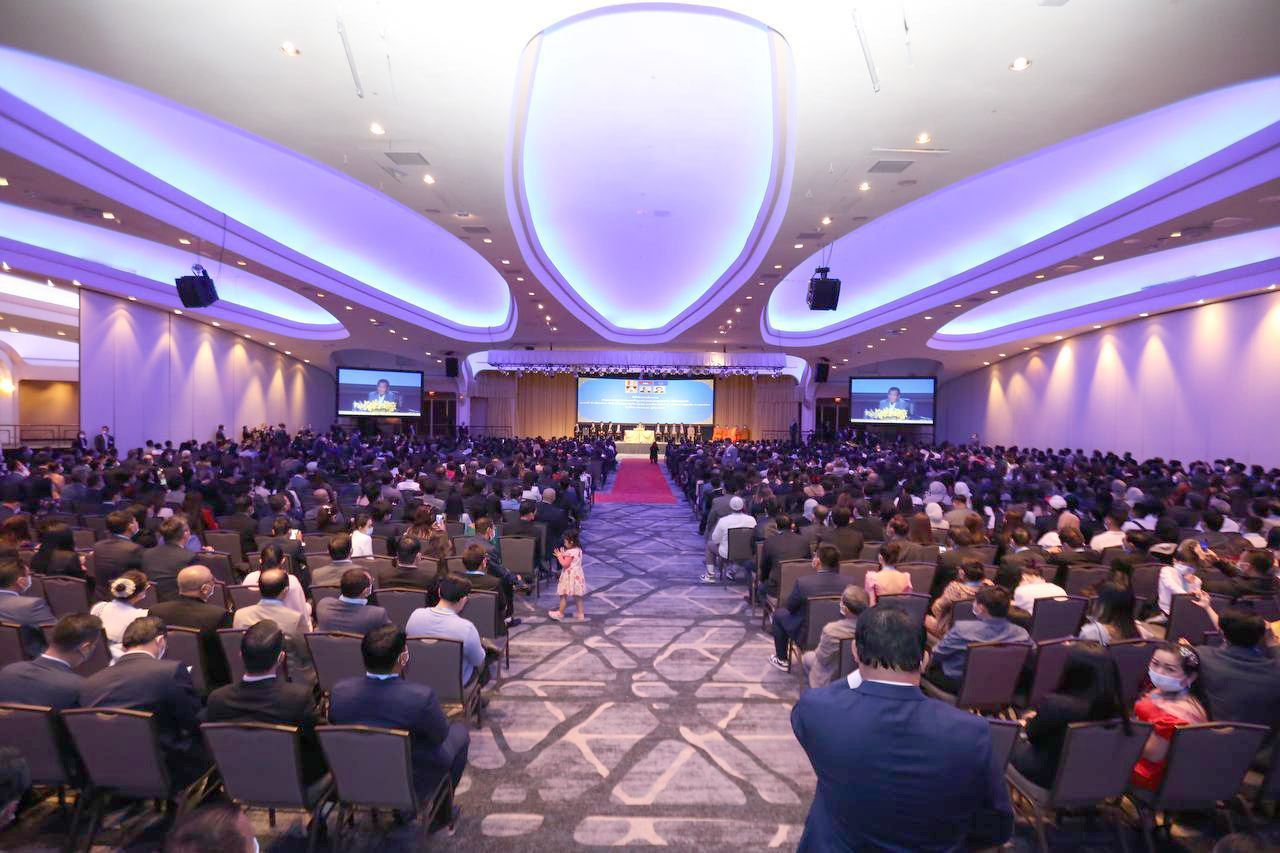 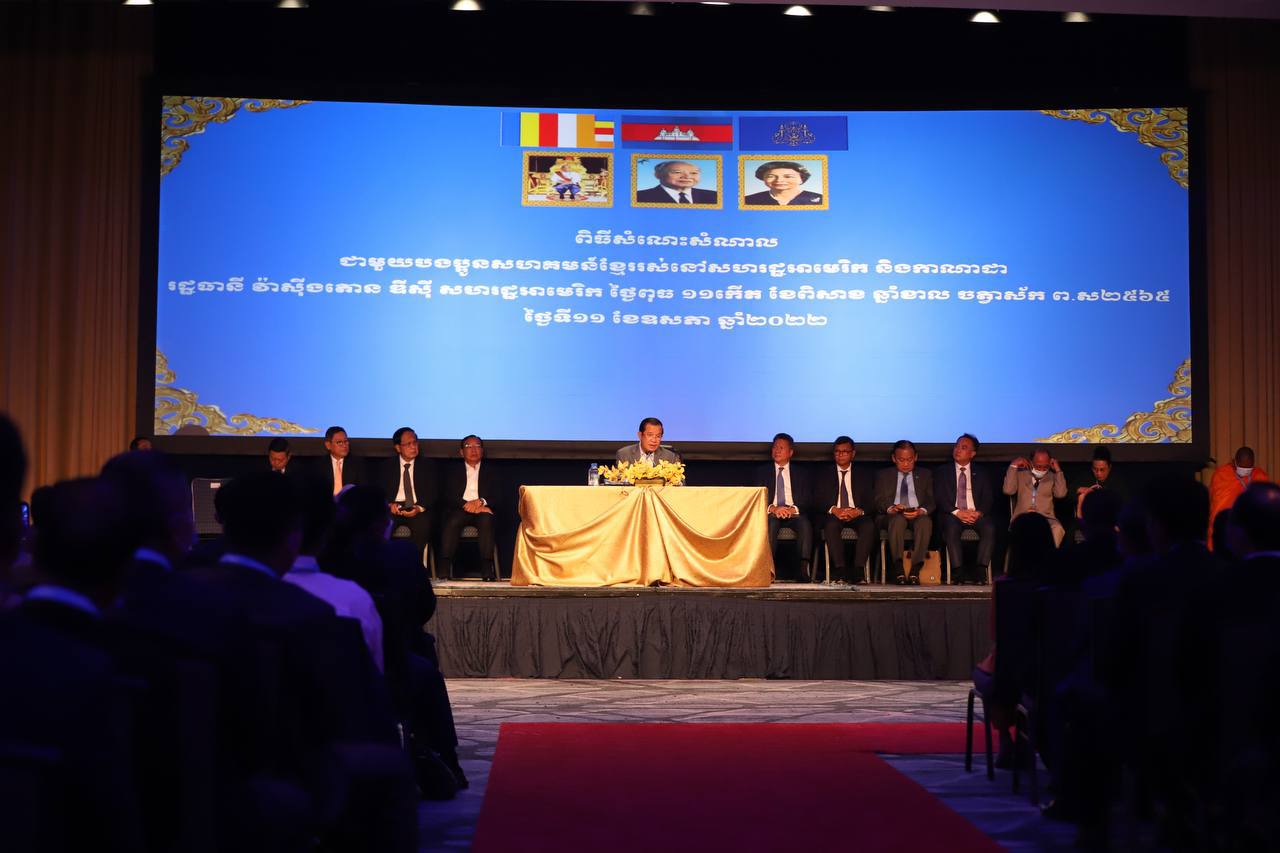 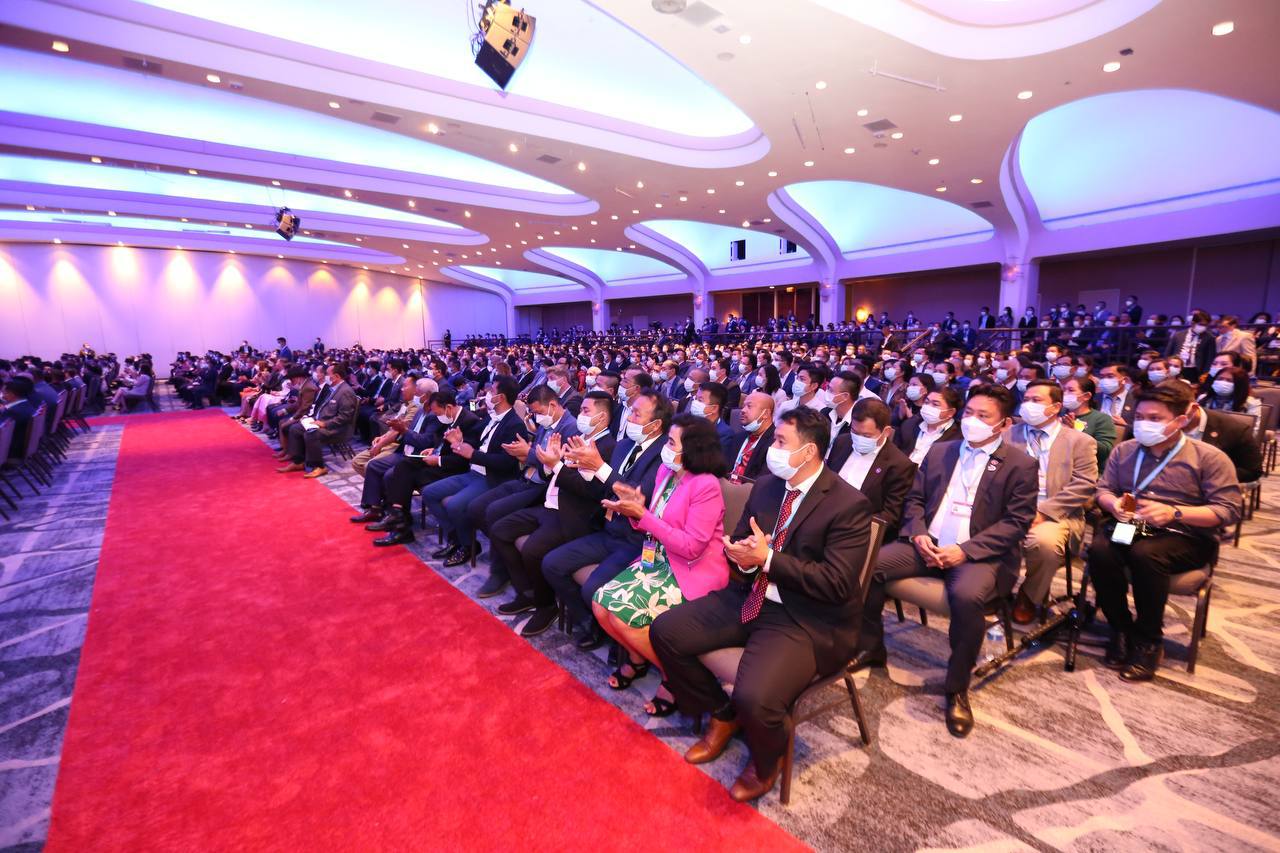 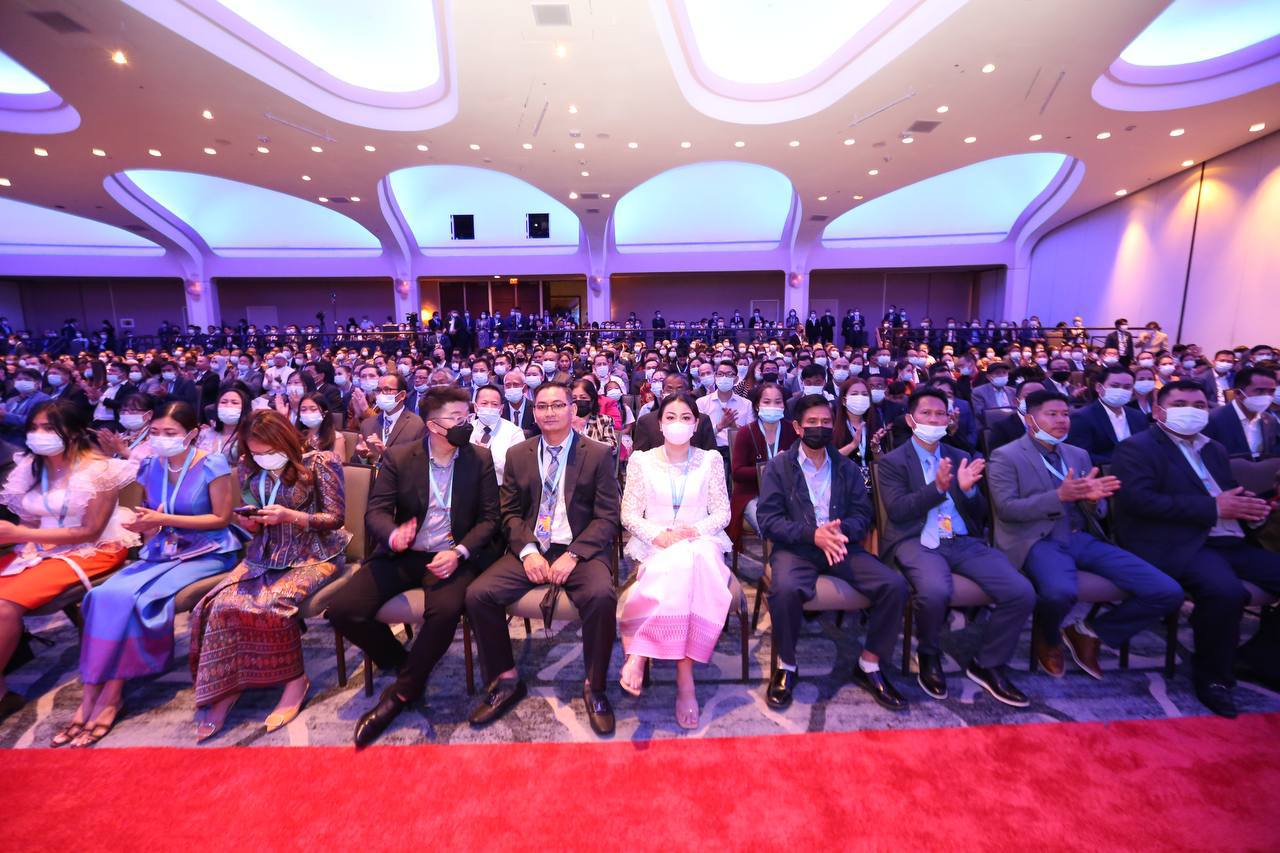 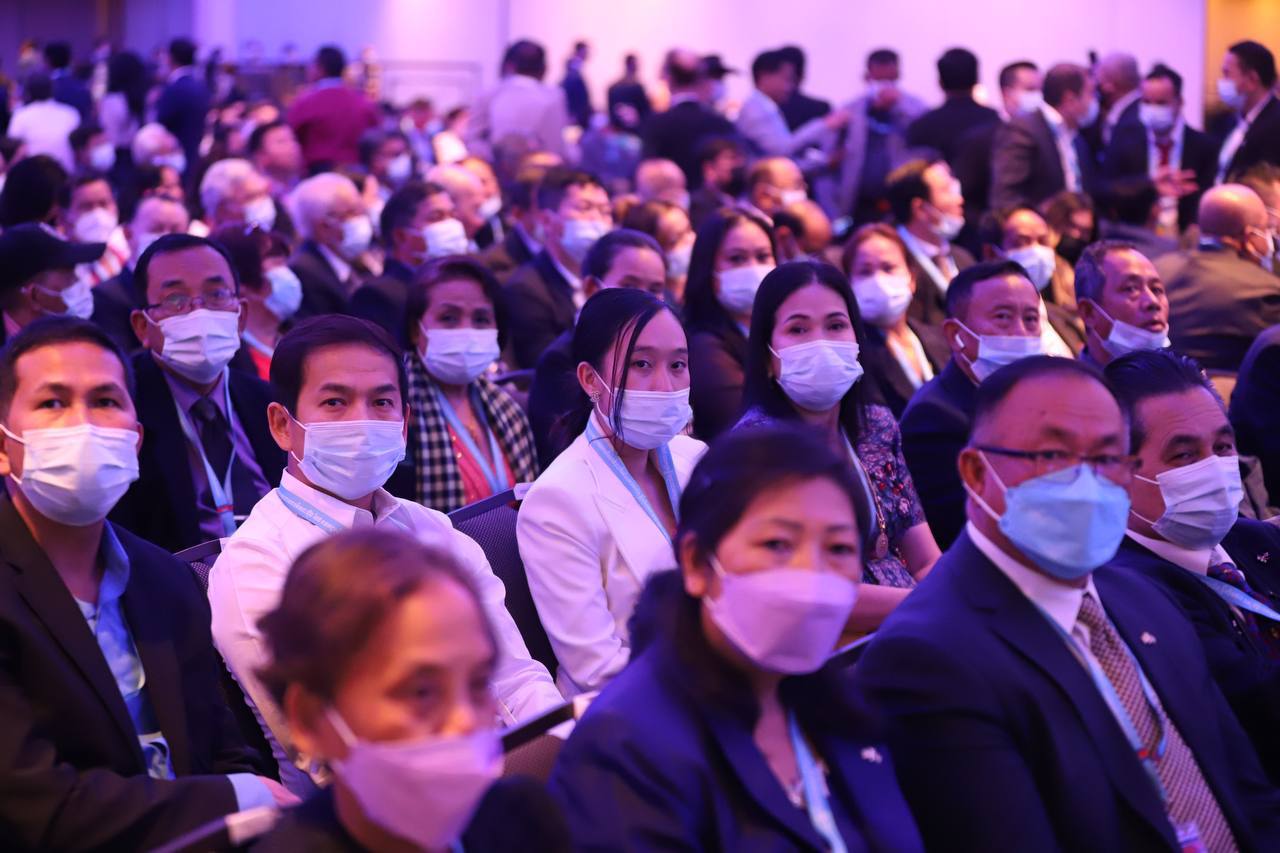 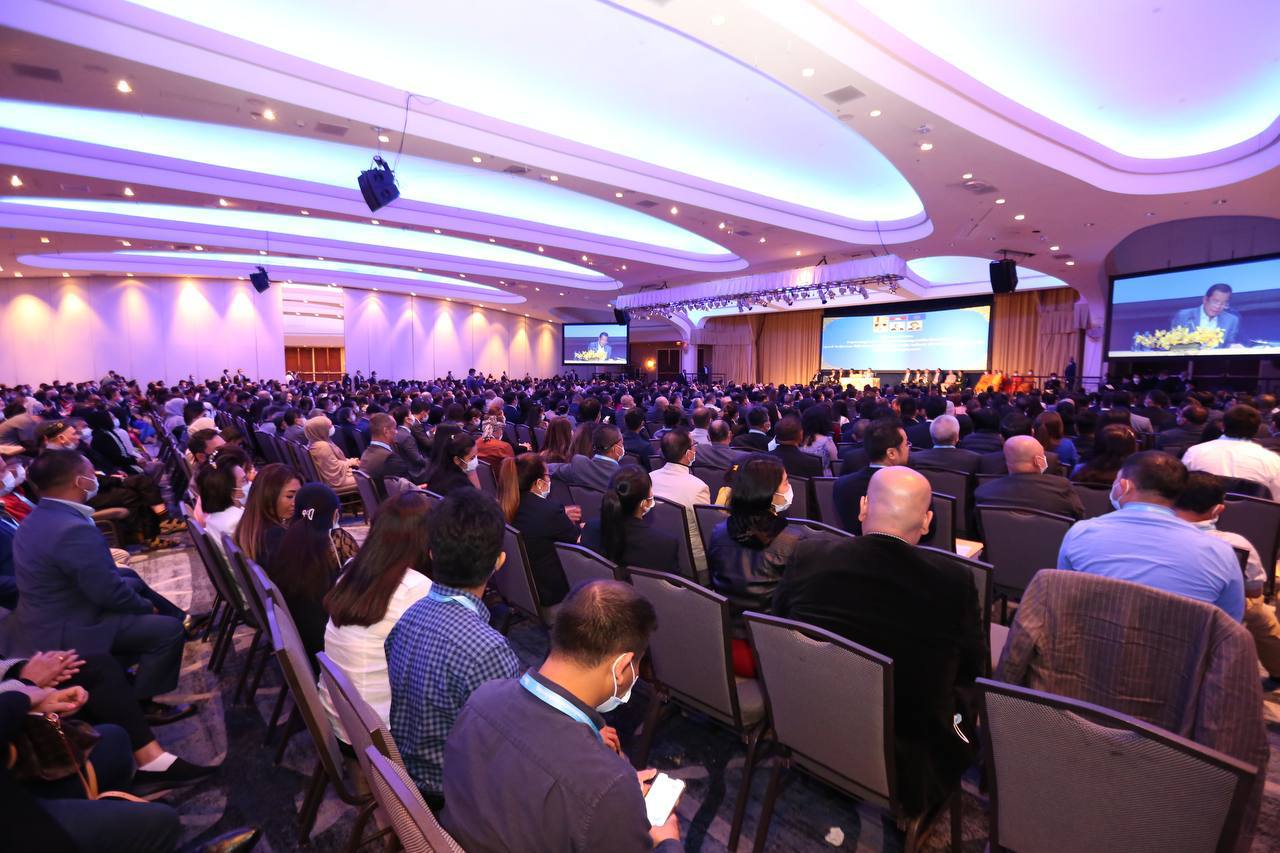 WATCH LIVE: PM Preside Over Inauguration for the Official Use of Chom Chao flyover and subway