INTERNATIONAL:​ Scuffles erupted between Palestinian protesters and Israeli police in Jerusalem on Wednesday 11th May after the death of an Al Jazeera reporter who was killed during an Israeli raid in the occupied West bank.

Palestinian protesters marched on the streets of Jerusalem carrying Palestinian flags, expressing their anger and sadness.

Veteran journalist Shireen Abu Akleh, 51, was wearing a press vest that clearly marked her as "Press" while reporting in the city of Jenin, the Qatar-based outlet said.

The Israeli military said its troops came under heavy fire during the Jenin operation. Prime Minister Naftali Bennett, in a statement, said "it appears likely that armed Palestinians - who were firing indiscriminately at the time - were responsible for the unfortunate death of the journalist."

Bennett said Abbas was making unfounded allegations, before Israel conducted a "thorough investigation" of the events.

The Palestinian health ministry said Abu Akleh had been hit in the head by gunfire.

The death of a distinguished reporter who has been covering Palestinian affairs and the Middle East for over two decades at the popular news channel watched by millions in the Arab world seemed likely to add more fuel to a surging conflict. 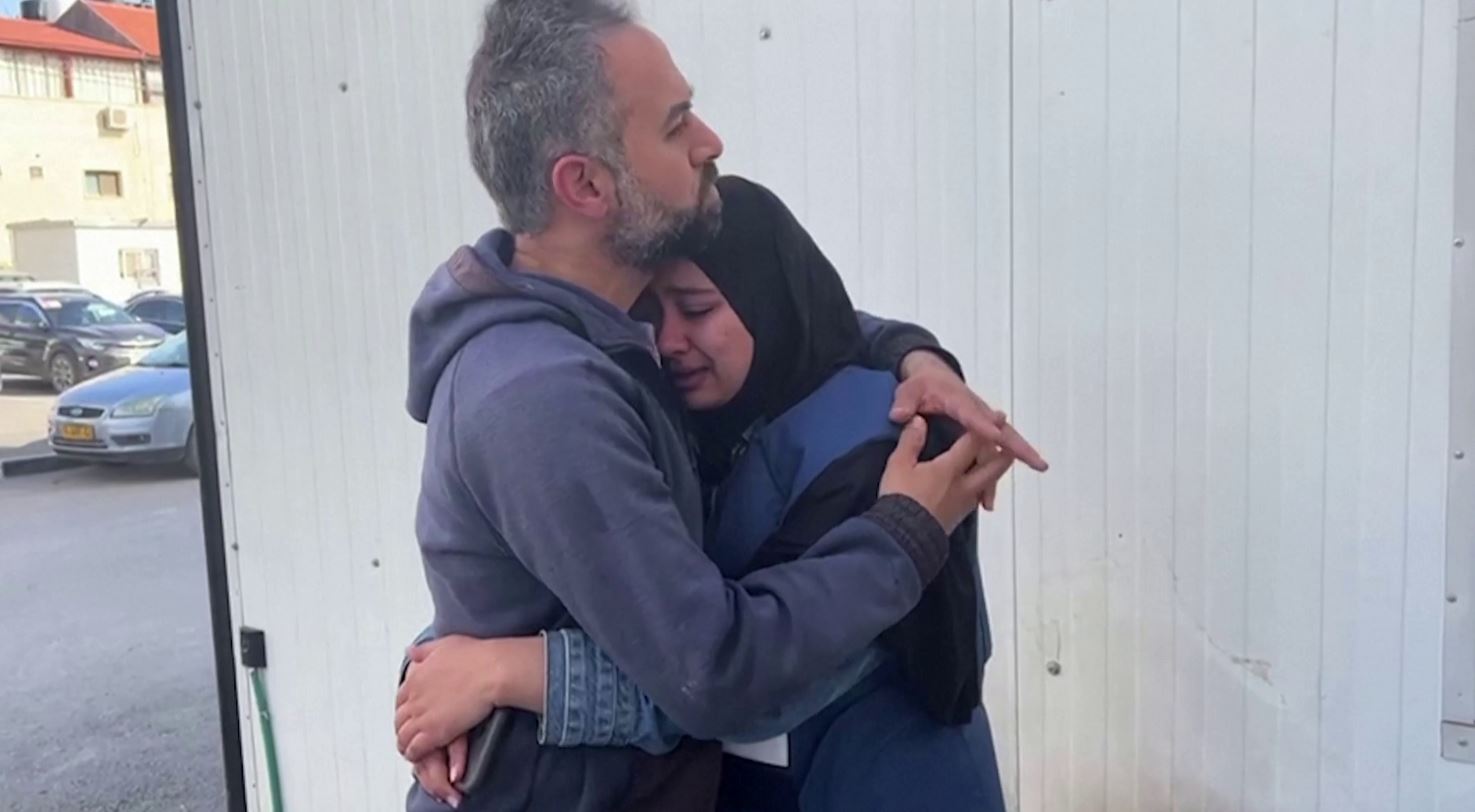 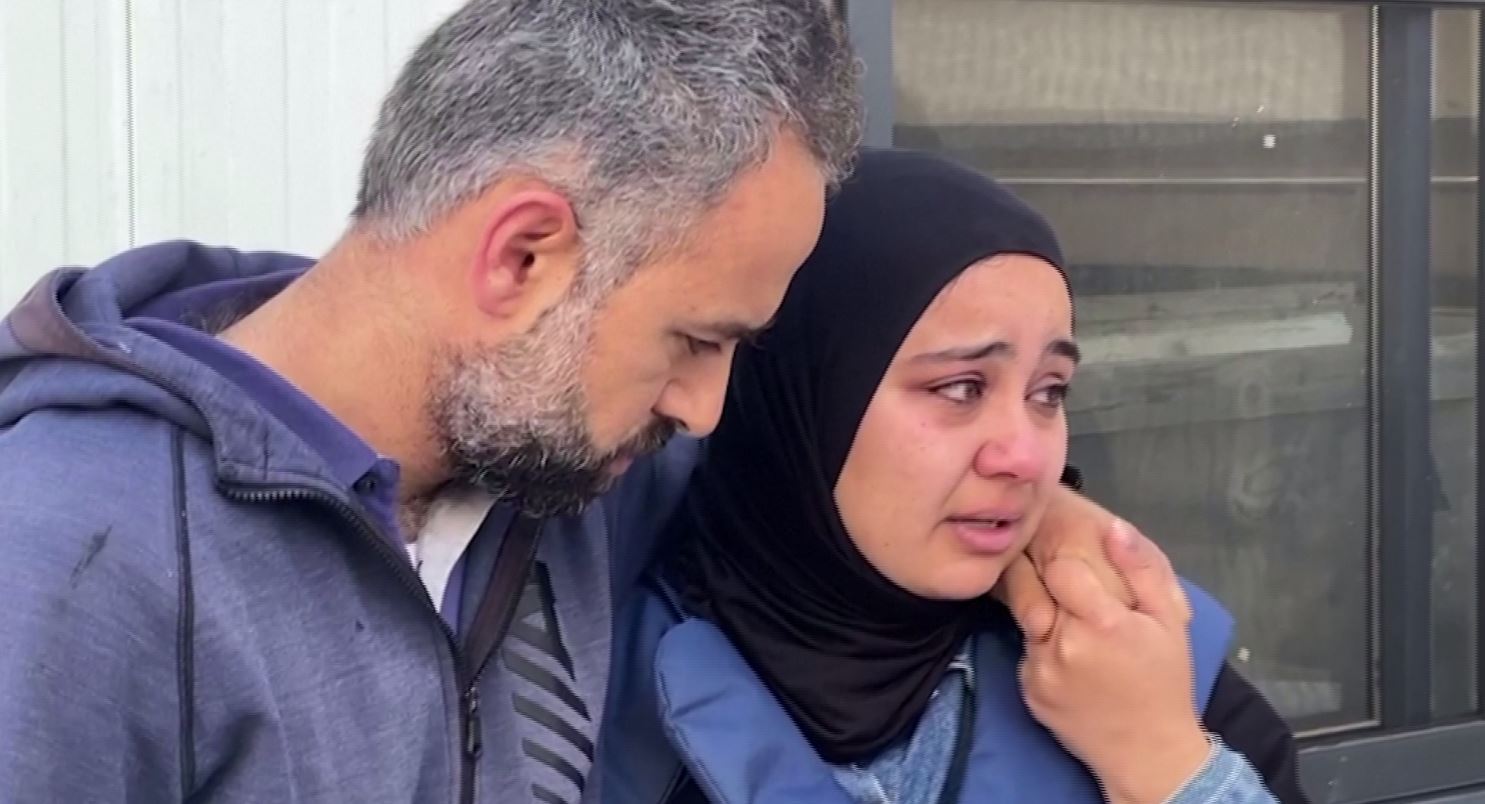