PM Says Cambodia Wants to Be a Friend of America

Minister attached to the Prime Minister Hun Sen, Kao Kim Hourn told reporters on the afternoon of May 11, 2022 in Washington that PM Hun Sen had a meeting with Benton to discuss a wide range of issues, especially those related to ASEAN and Cambodia-USA relation.

During the meeting, prime minister emphasized that 2022 is the 72th years of the establishment of diplomatic relations between the United States and Cambodia, and this relationship has now reached an unprecedented level. He stated that Cambodia wants to be friends with all countries, including the United States.

PM also highlighted the economy, trade and investment between Cambodia and United State, which will progress more.

Cambodia-US relations began in 1950, at a time when the world was in the throes of the Cold War. This relationship has been seen as both good and bad from the beginning, however, the two sides still need each other.

Between 2018 and 2021, US foreign aid programs in the areas of health, education, governance, economic growth, and with the clearance of unexploded ordnance and landmines that was assisted Cambodia has been totaled more than $ 338 million. 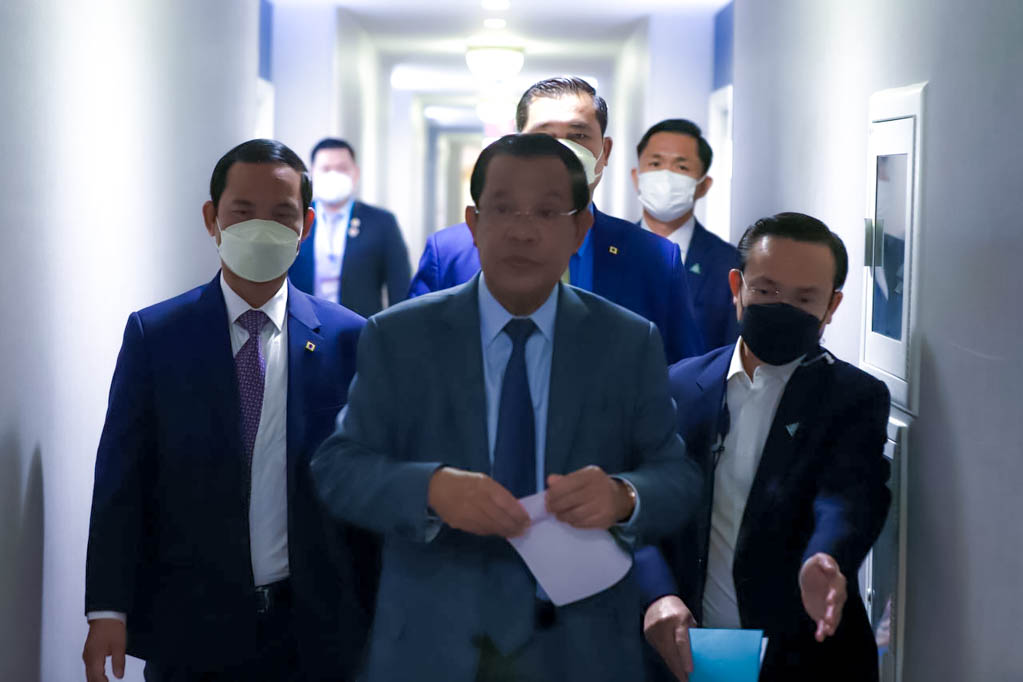 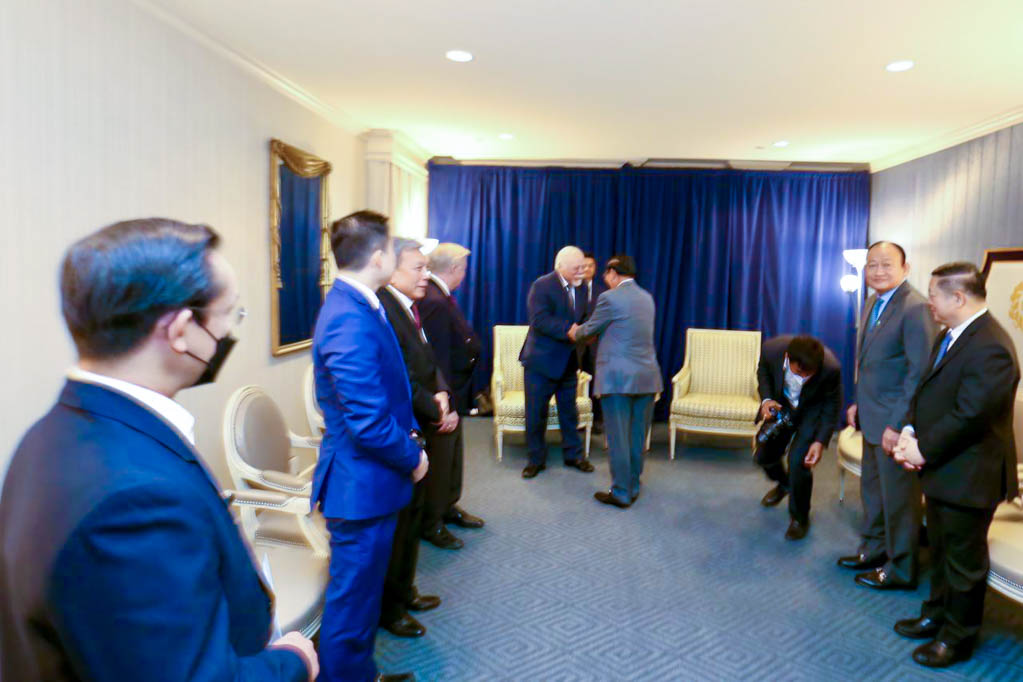 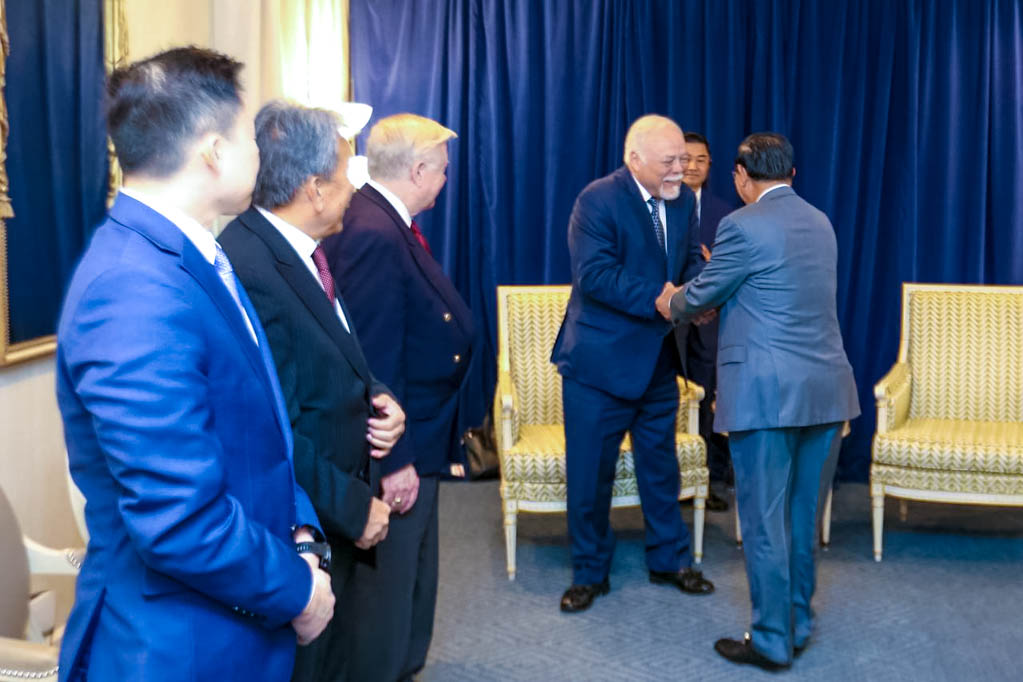 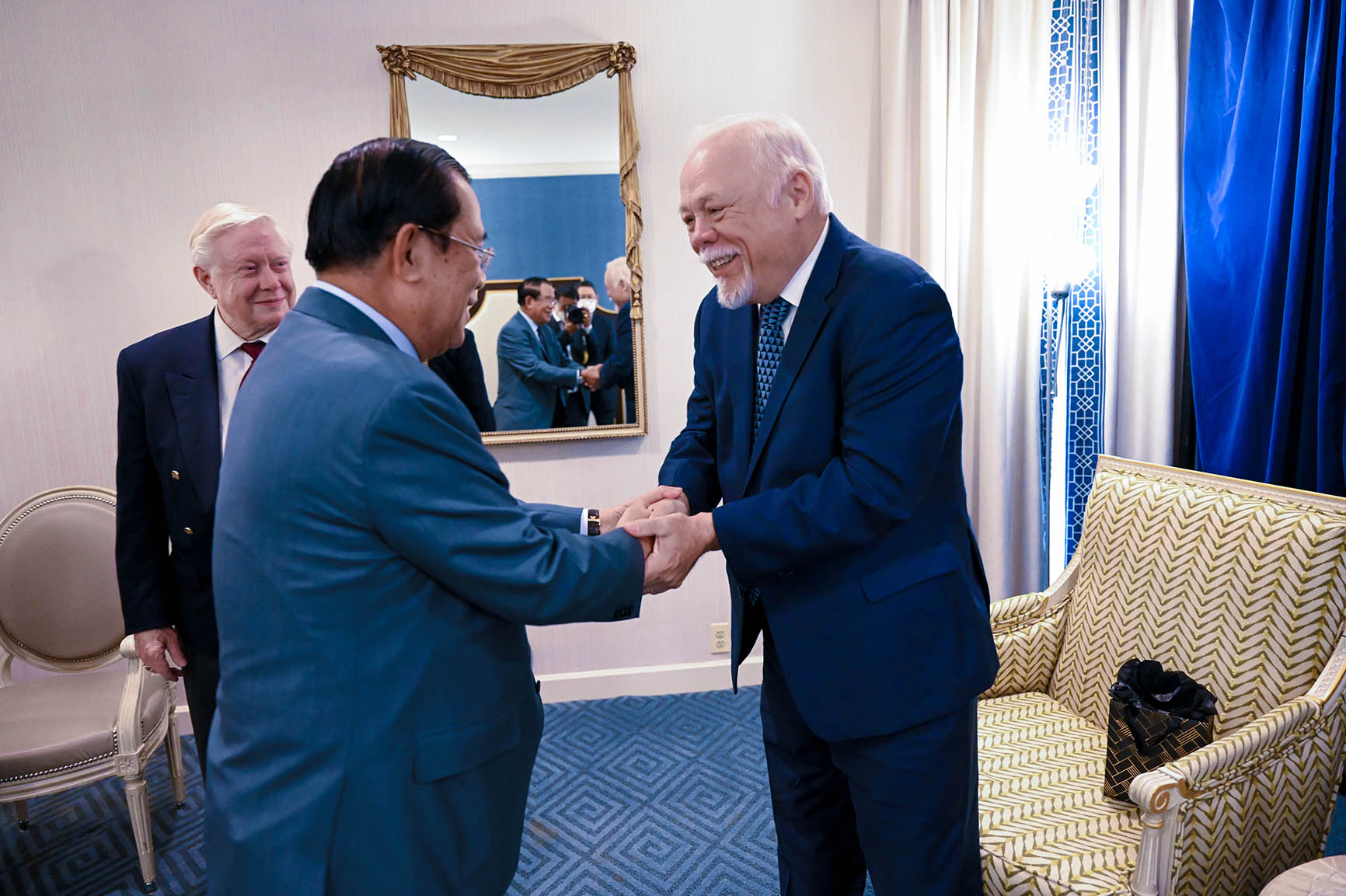 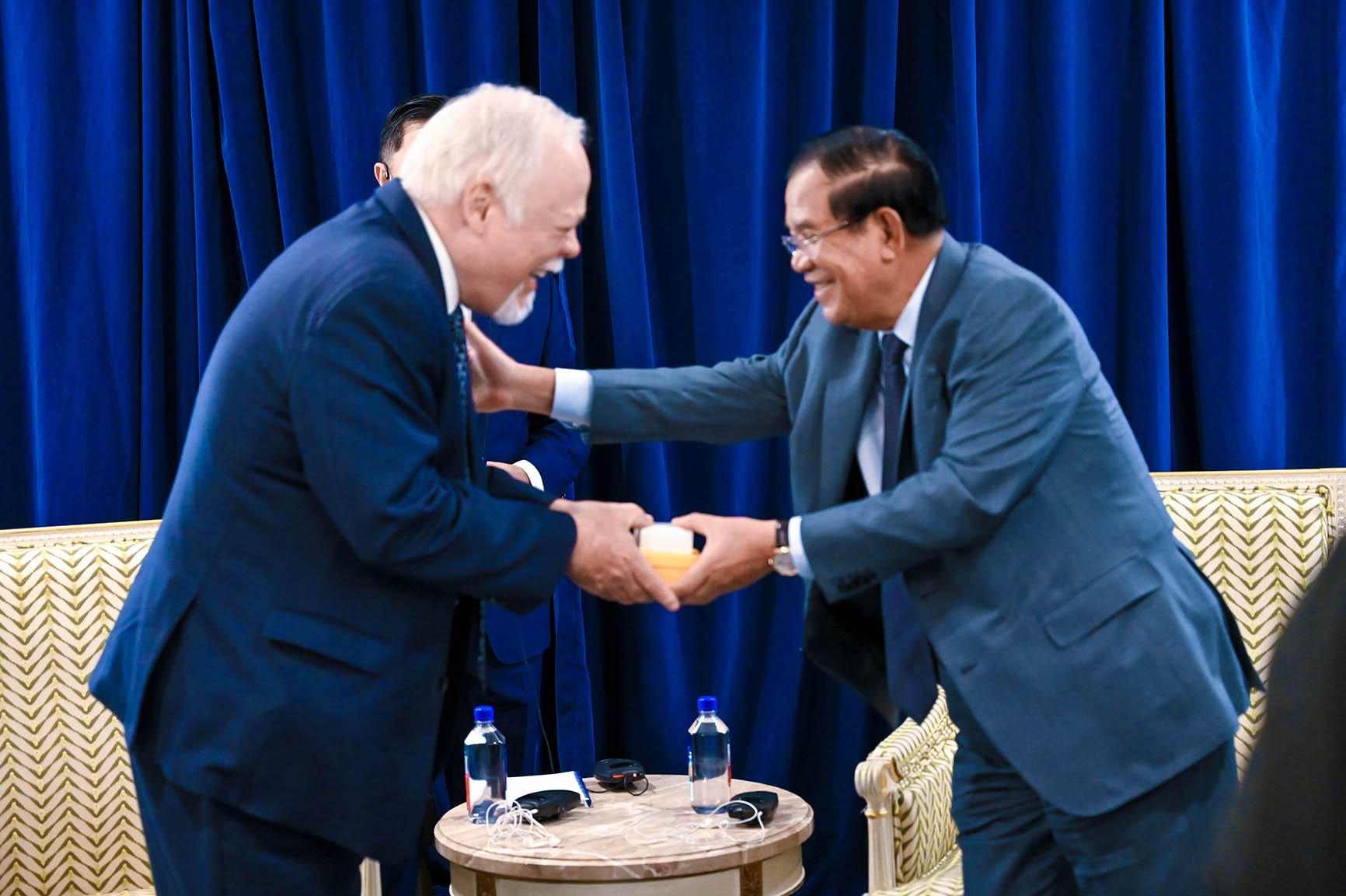 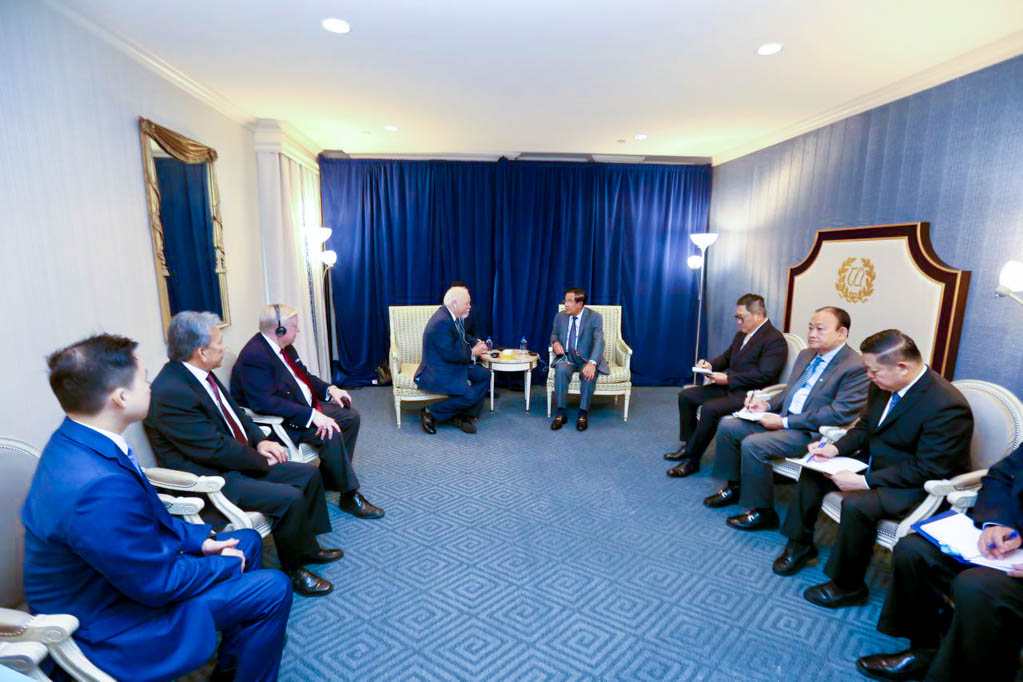 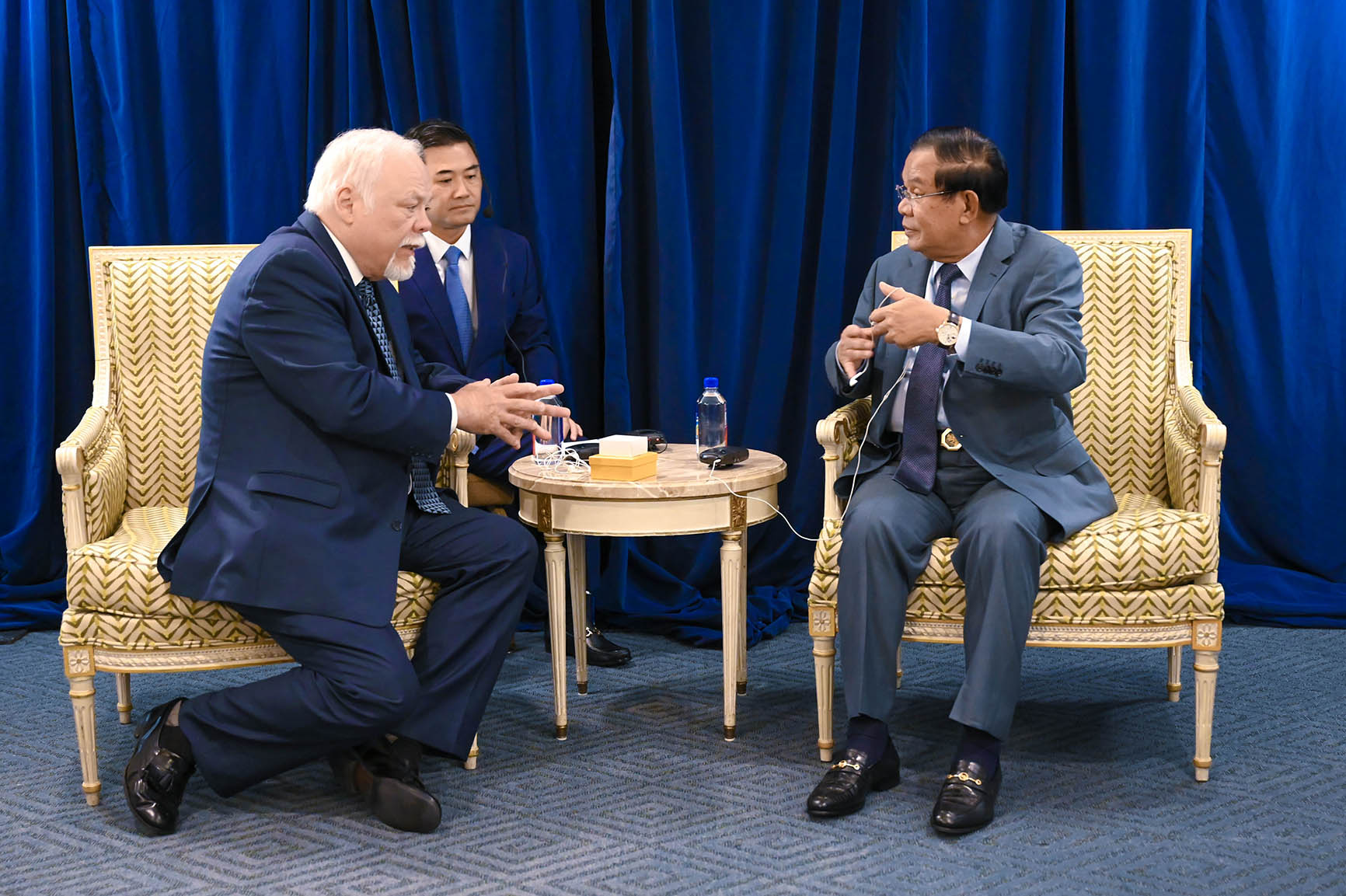 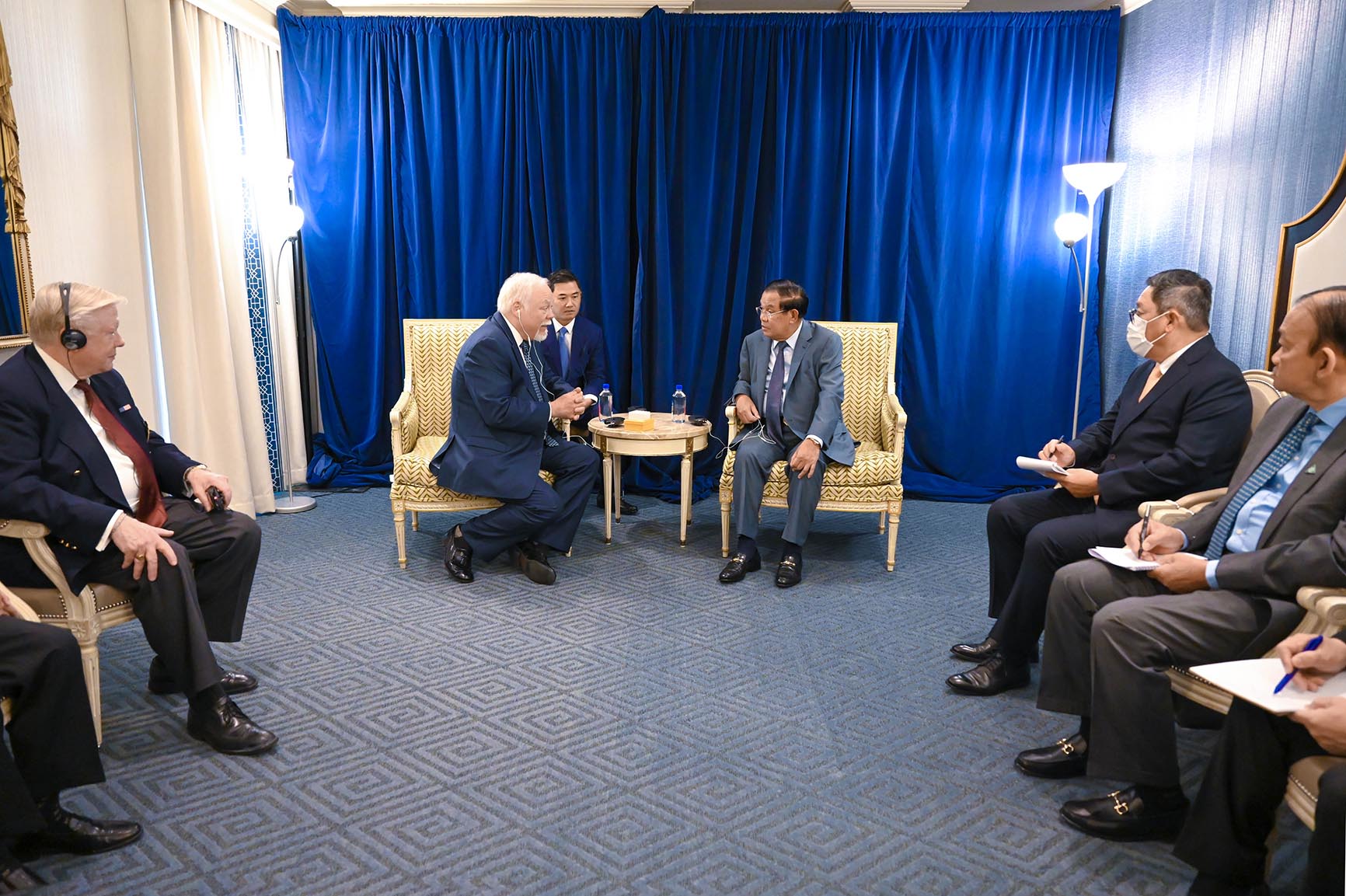 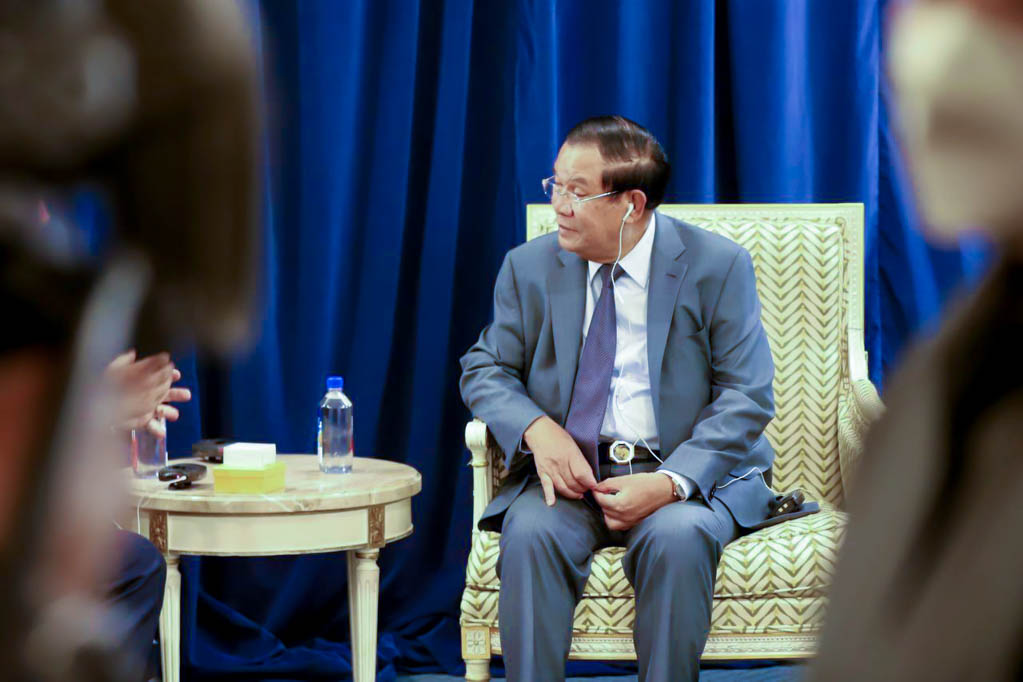