PHNOM PENH: Political and social analysts and observers have said that Cambodia can benefit greatly from co-chairing the ASEAN-US Special Summit. The main benefits are related to the country’s image on the international stage, the enhancement of good relations with the United States, and the potential boost to the Cambodian-US economy.

Cambodia assumed the ASEAN Chairmanship in 2022, with much work to be done both regionally and internationally. Prime Minister Hun Sen left Cambodia for the United States on Tuesday (10 May), which he described as an important duty he must fulfill for the nation.

Political analyst, Em Sovannara, told EAC News that Cambodia can get various benefits from co-chairing the summit such as seeing a boost in the economy, along with the United States, and a strengthening of security in the ASEAN region, but he underlined that this is only if Cambodia continues to stand for the theme of ASEAN integration.

The ASEAN-US Special Summit of 2022 is the first face-to-face meeting between US and ASEAN leaders since 2017, and will take place on 12-13 May. There will not be any bilateral meetings between US leaders and ASEAN members or the ASEAN chair, as confirmed by the Minister Attached to the Prime Minister, Srey Thamrung, on Tuesday morning.

He said, "Obviously, that's why the president of the United States held a dinner party just like a meeting, maybe they do not want to make others jealous. Therefore, we say that when we meet on the occasion of a dinner, there is an opportunity to meet everyone one by one. As we see the ASEAN Summit program, the leader of one country meets the leaders of other countries one by one, so the opportunity for ASEAN leaders to meet with President Joe Biden is not wide because there are not many attending [the dinner meeting between Prime Minister Hun Sen and President Joe Biden]! One on one during dinner with a person to note. So the leadership of the United States and ASEAN have the time to talk freely."

Social analyst, Dr. Seng Sary, believes that the ASEAN-US Special Summit is an important opportunity, especially for Cambodia, as the chair of ASEAN and as a country that the United States sees in a very negative way, as this can be an opportunity for the countries to discuss and raise understanding with each other, build more cooperation, and increase good relations between the Royal Government of Cambodia and the Government of the United States once more.

He said, "If Cambodia is clever enough, they can take the problem of the misunderstanding between Cambodia and the United States, I think that Cambodia can solve the problem, or can show some evidence, especially in the case where the United States has accused Cambodia of having a Chinese military base [in the country]. I can evaluate that this meeting is a special opportunity for Cambodia, as the chair of ASEAN, and as a country that the United States sees in a very negative way, so it is an opportunity for us to hold a forum for dialogue on mutual understanding, which is an additional collaboration and Engagement Strategy in the continued work between the Royal Government of Cambodia and the Government of the United States." 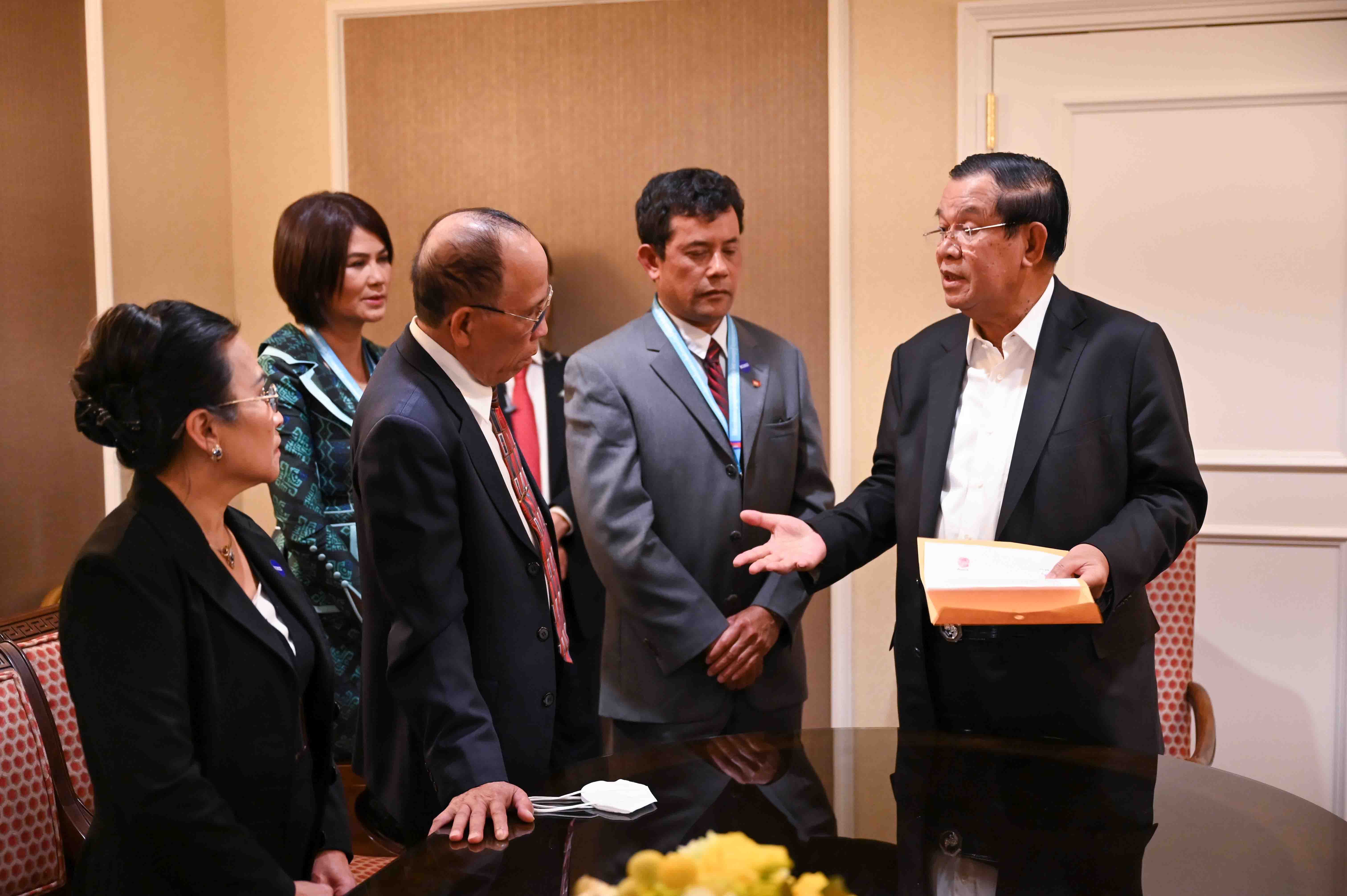 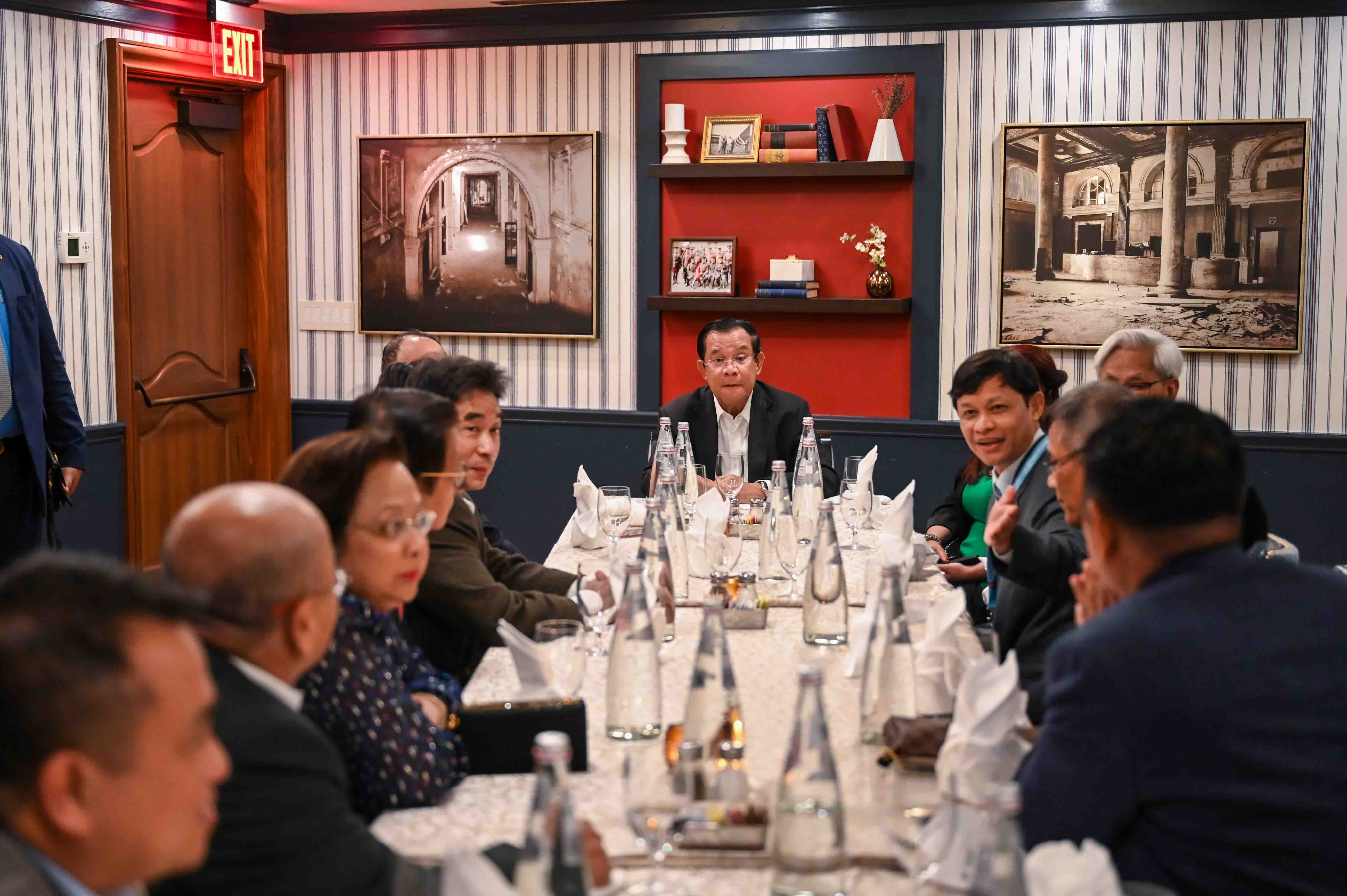 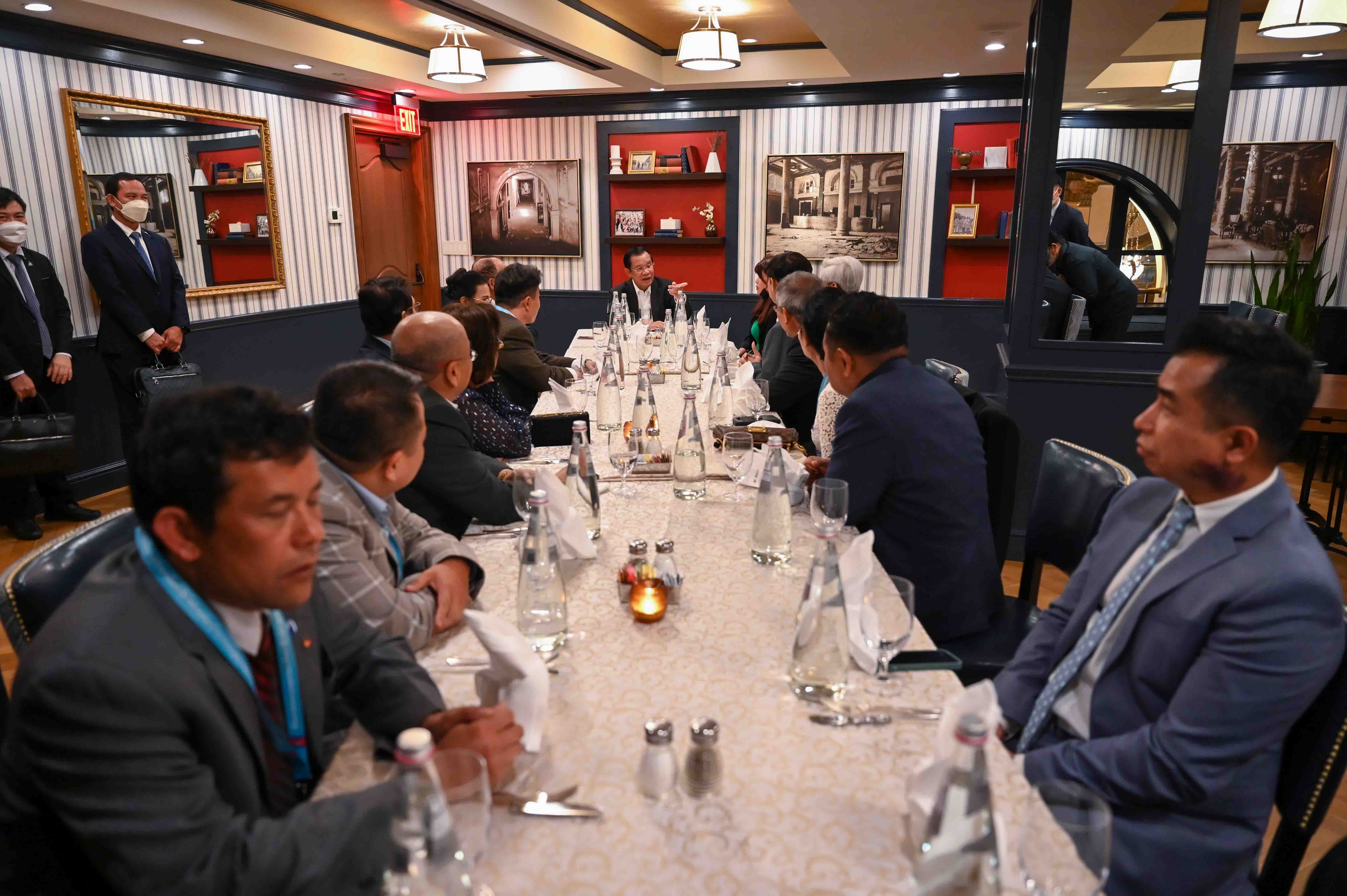 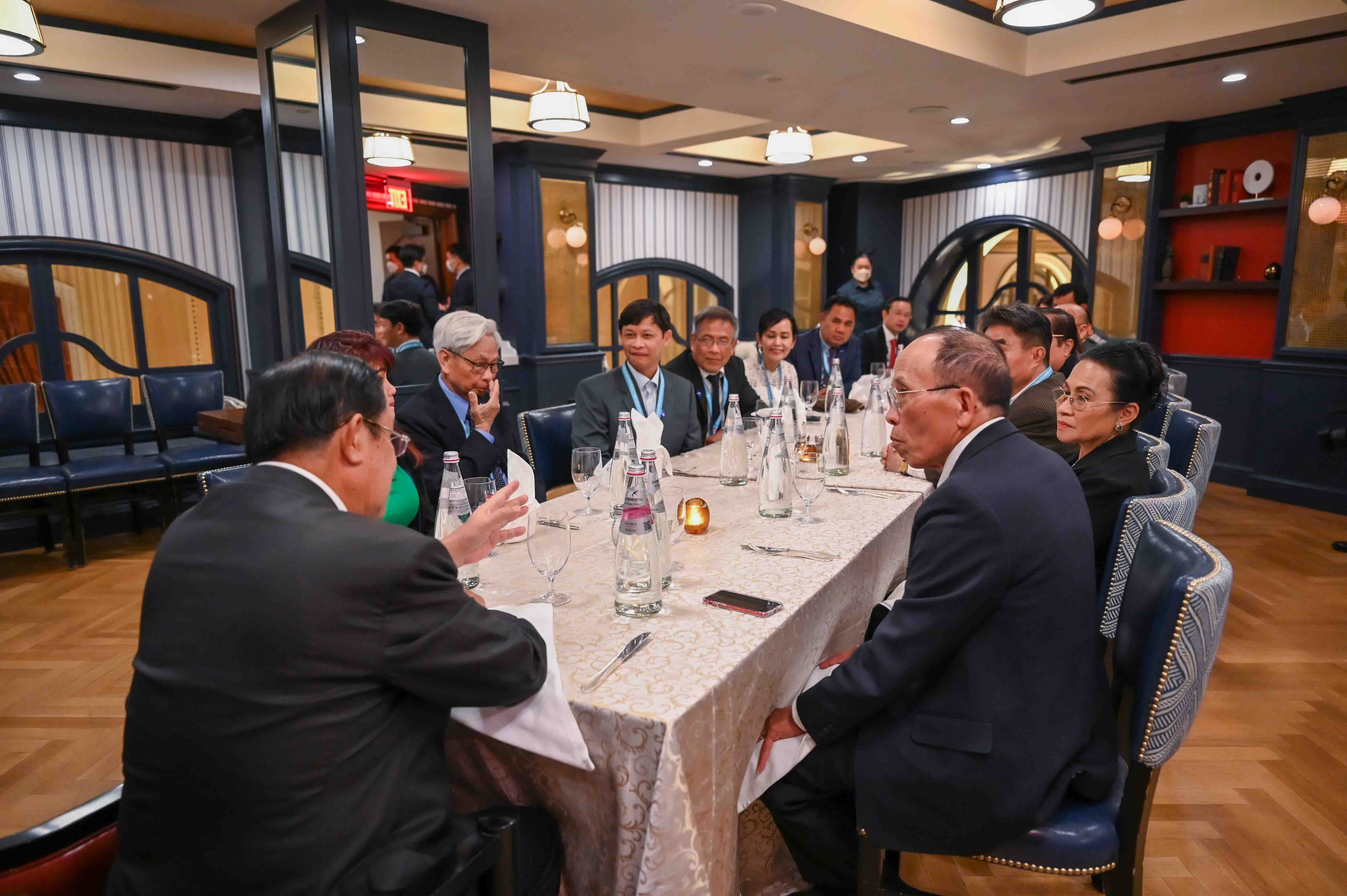 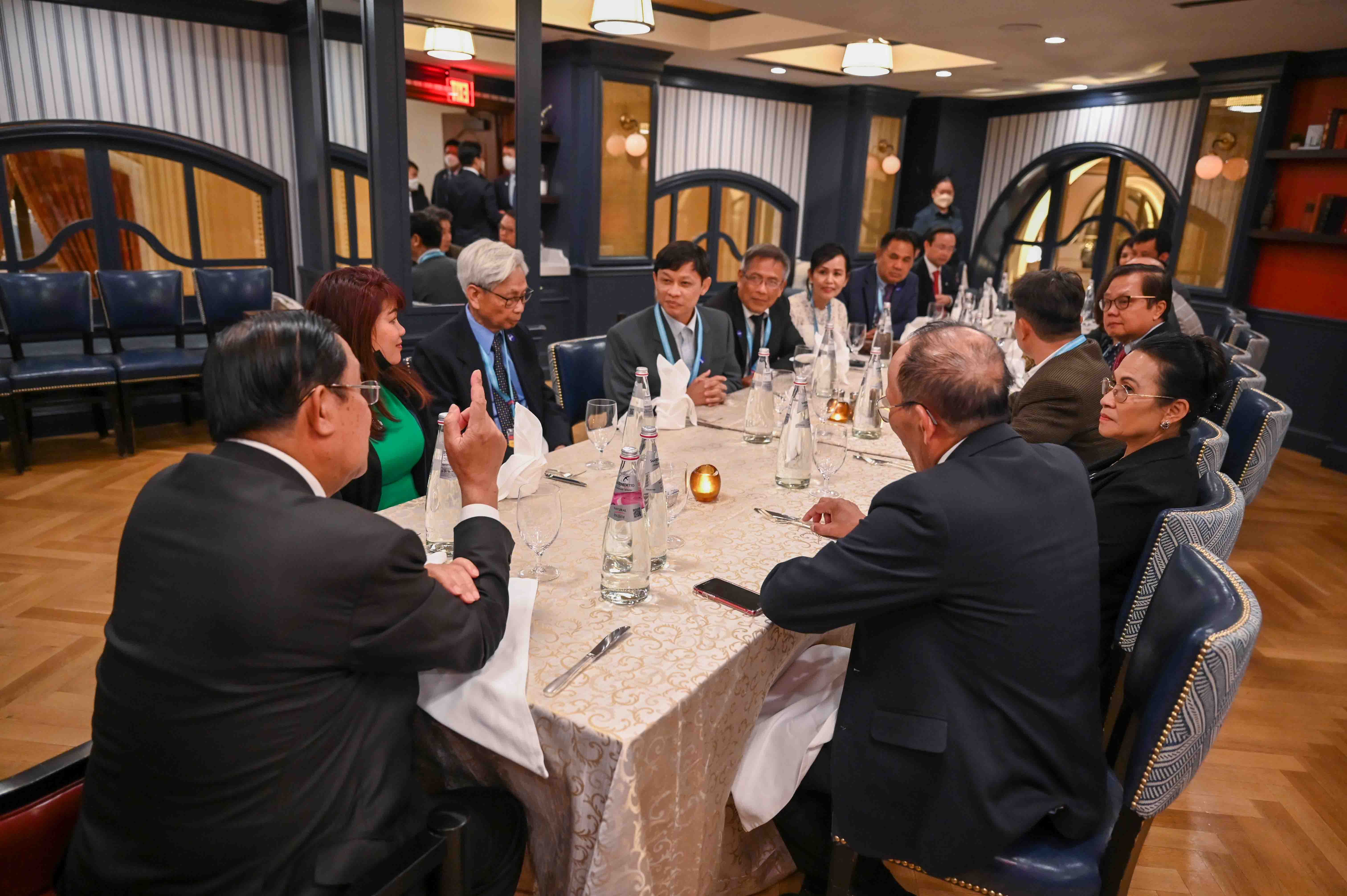 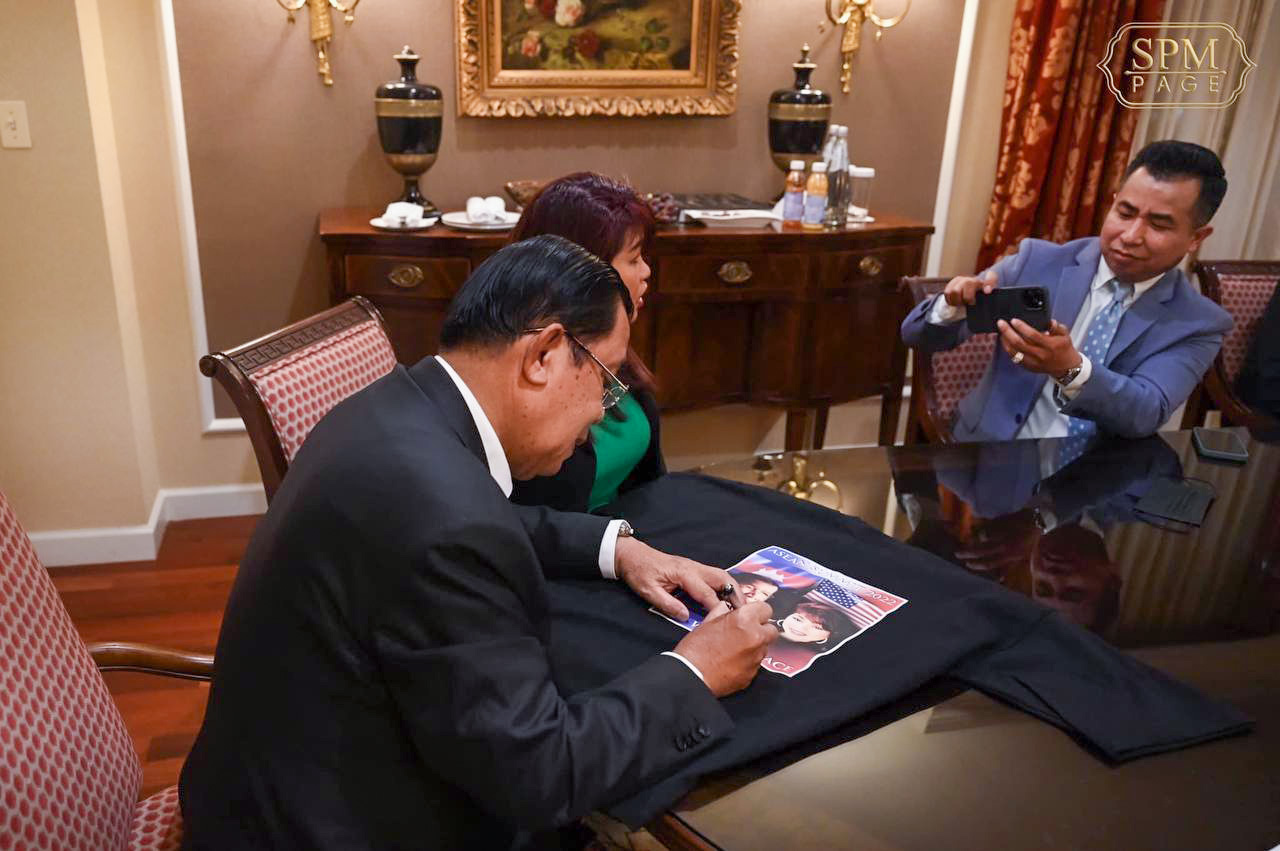 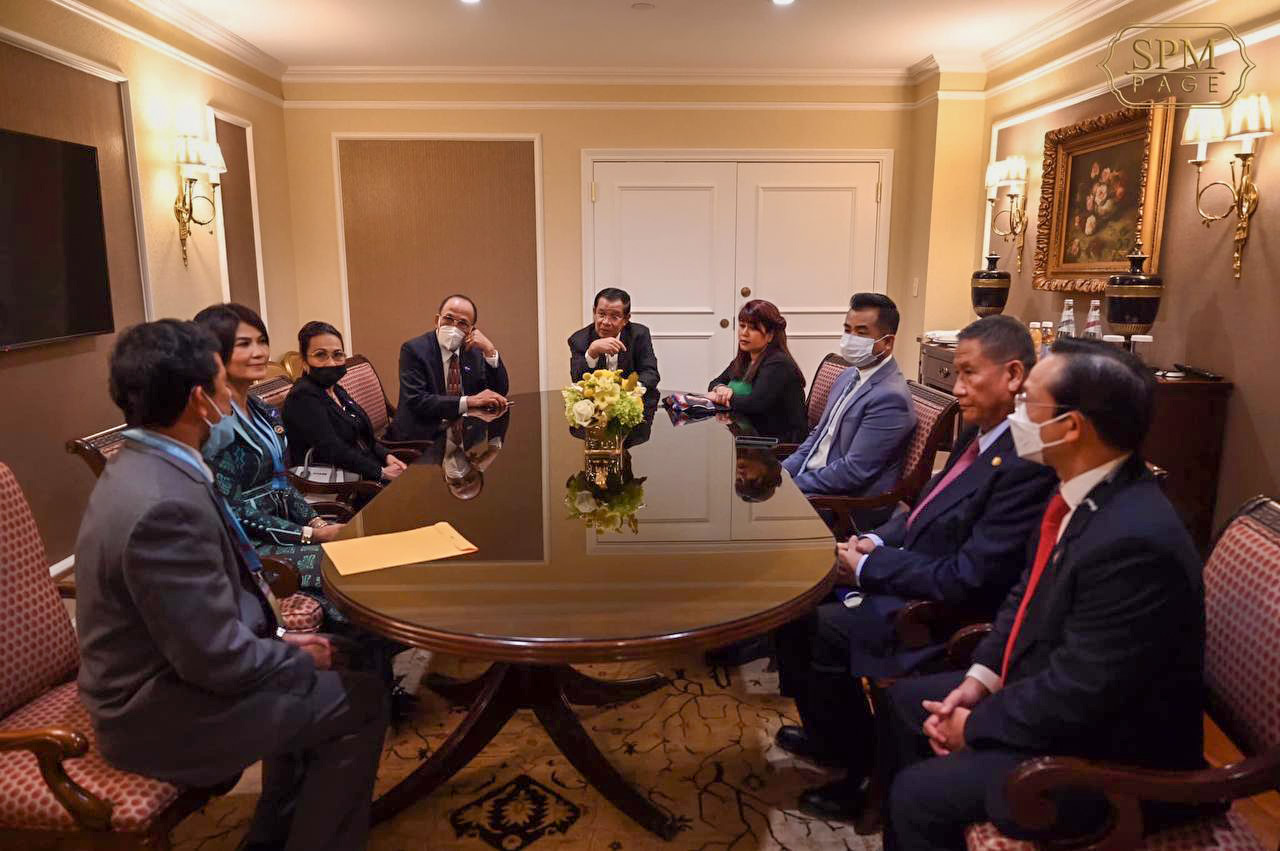 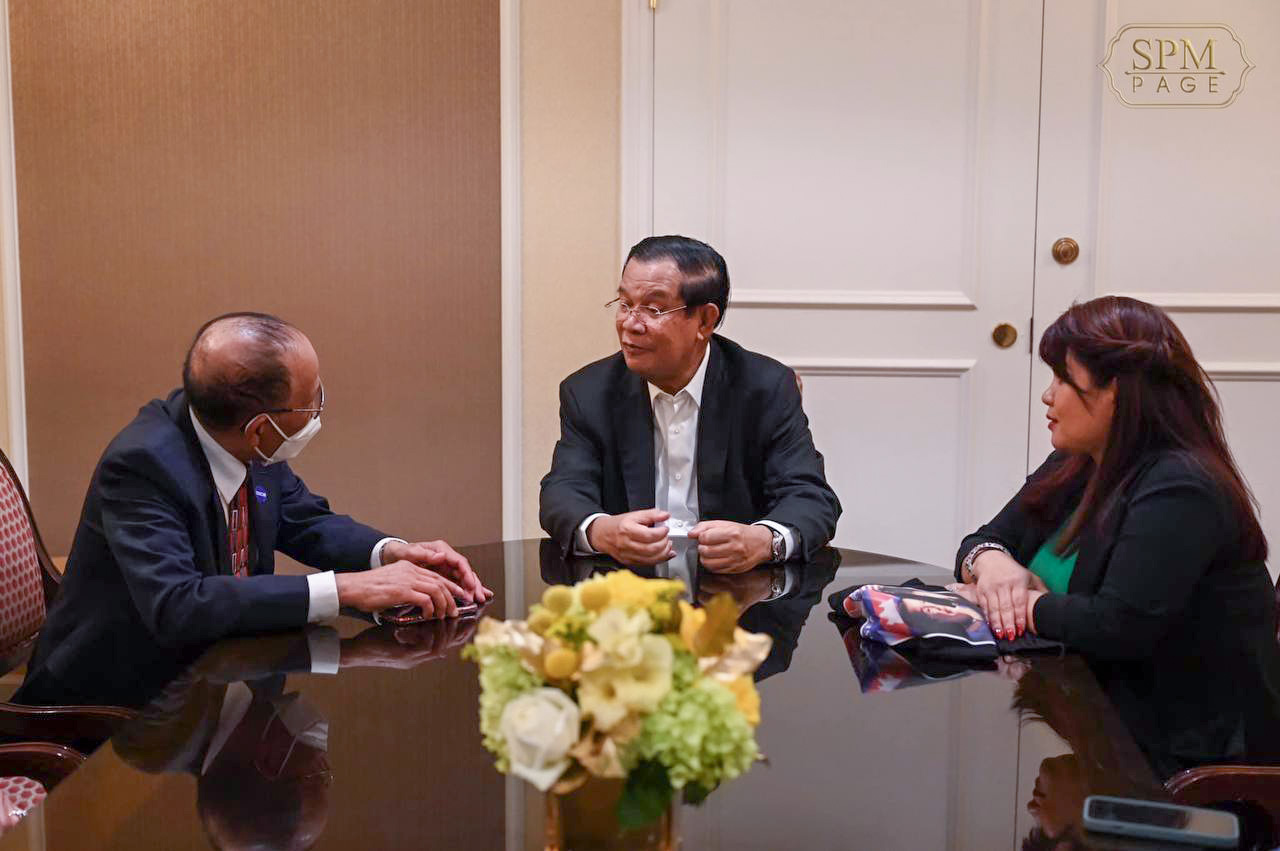