Alaska: The Prime Minister of Cambodia, Hun Sen, arrived in Alaska in the United States at 7:30am in Alaska, which is about 10:30pm in Cambodia. Although the Prime Minister traveled thousands of kilometers from the Kingdom of Cambodia, he always sent his missing message and voicemail to his compatriots in the country as well as abroad through his official telegram.

With the close relationship between the Prime Minister and the people, PM also expressed his happiness that Cambodia have no new Covid-19 Cases. He said the success came from Cambodia's nationwide vaccination campaign.

In addition, the Prime minister also sent a message of thanks to the King of Cambodia, as well as the Queen Mother, for calling and wishing him during his visit to the United States.

He also thanked DPM Sat Kheang, DPM Tea Banh, DPM Men Sam An and other senior government officials who attended the 7-day ceremony of his brother in Kampong Cham province.

According to the schedule, the Prime minister will travel from Alaska to Washington, D.C., where he will also meet with Cambodians living in the United States and dine together.

It should be noted that Prime Minister left Cambodia on the morning of May 10, 2022 for Washington, DC to attend the ASEAN-US Summit to be held on May 12 and 23. 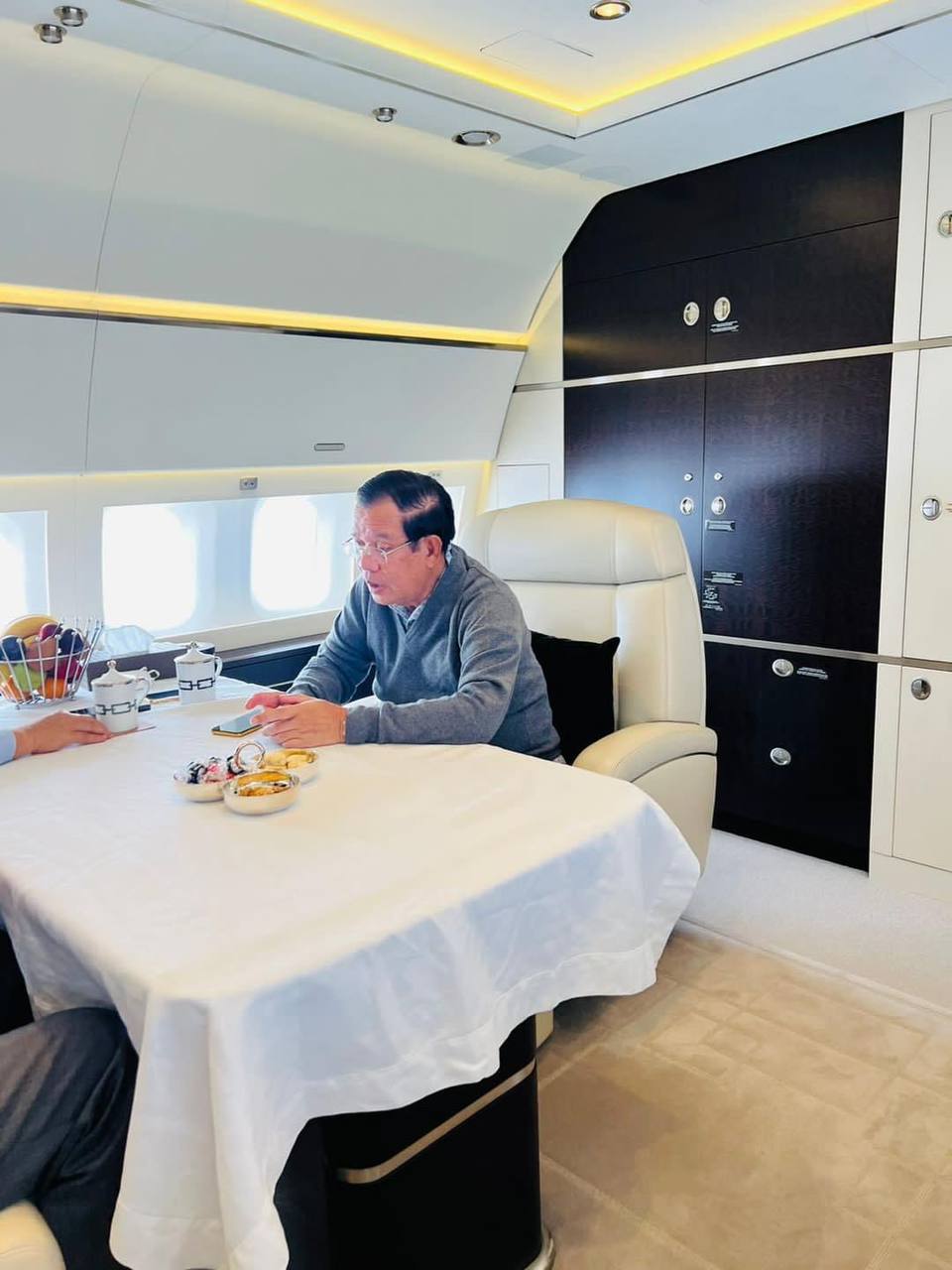 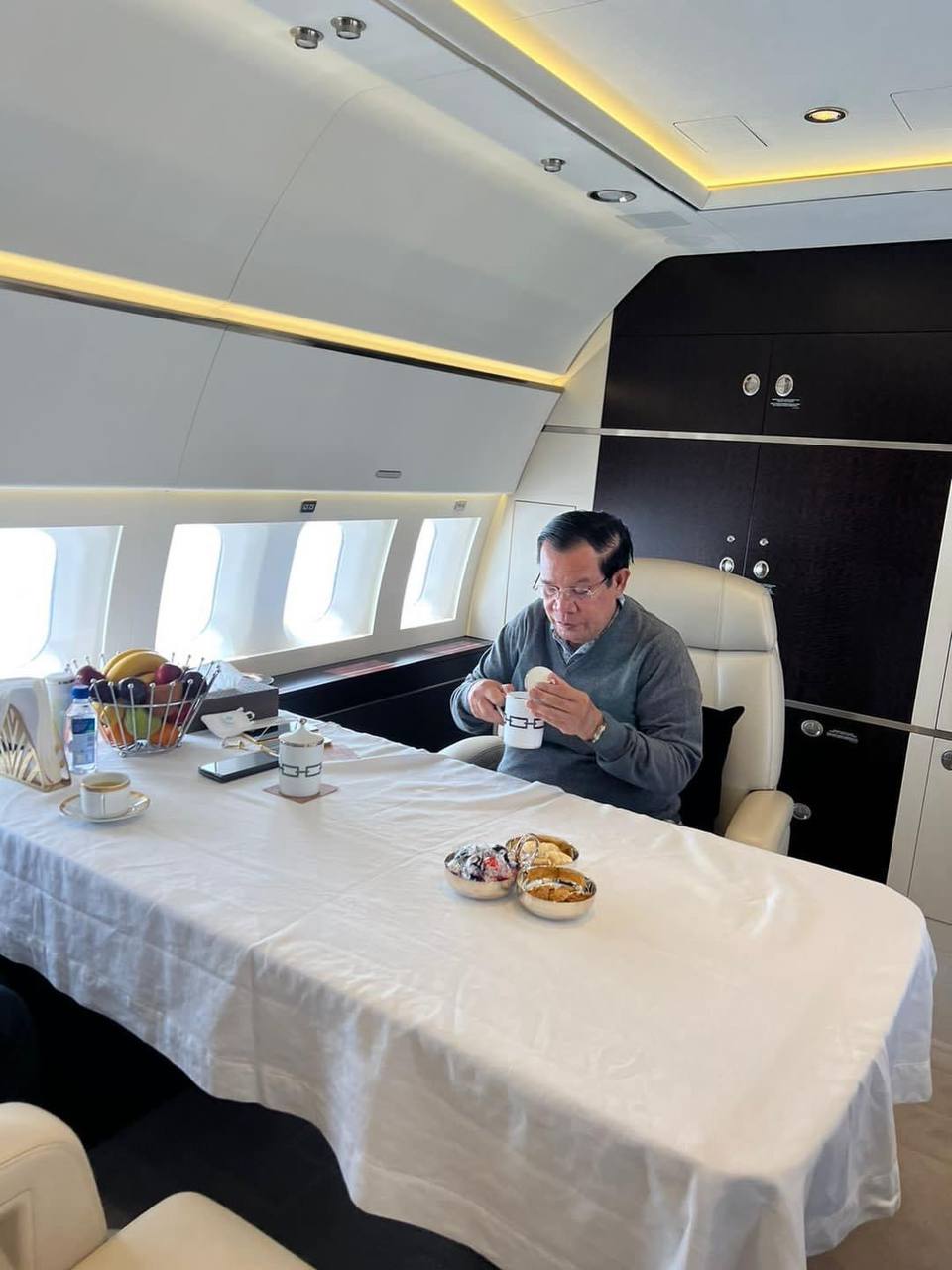 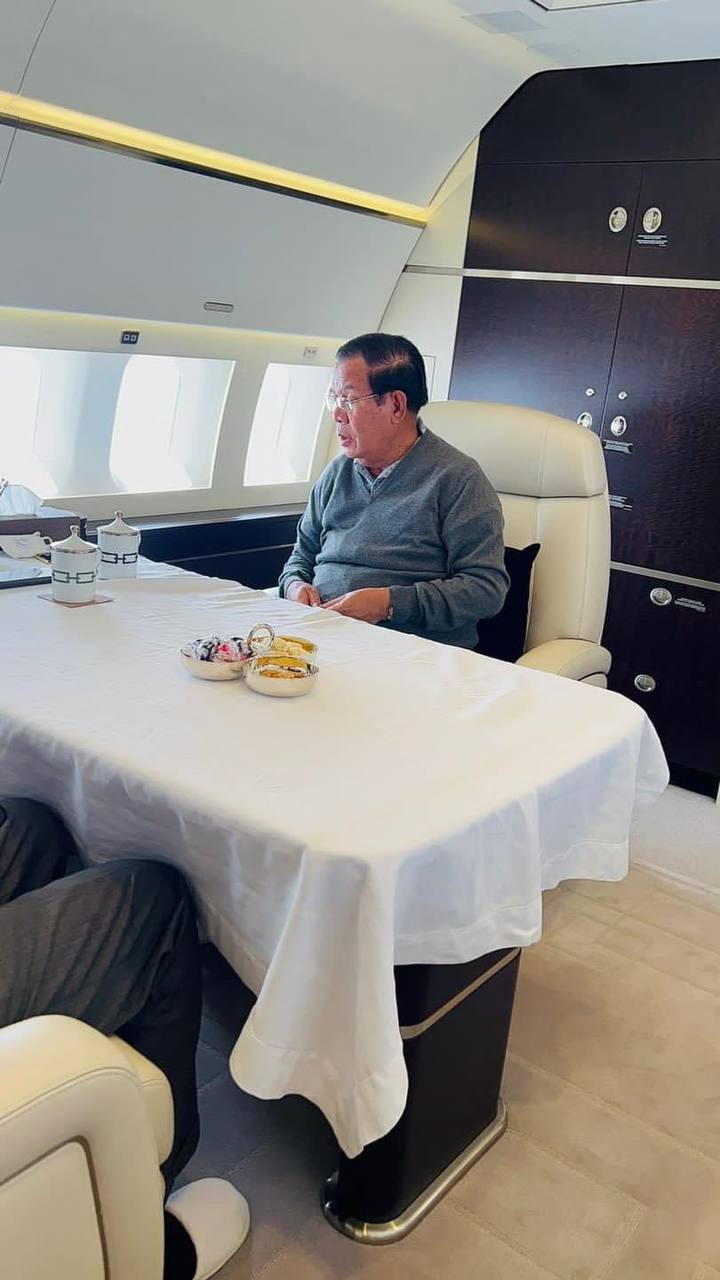