The Spokesman confirmed to EAC News that the National Assembly has already received a request from the CPP to propose this election, and the election procedure will be held tomorrow.

He said, "We are preparing, according to procedure, to will vote to replace Samdech Hun Neng’s position tomorrow.”

Hun Neng was a member of the National Assembly and the previous Chairman of the Fourth Committee on Interior, National Defense and Civil Service Administration. He passed away at the age of 72 on 5 May 5, 2022, from a heart attack.

EAC News contacted Kep Chuktema, who is said to be taking over Hun Neng’s role following his passing, to confirm this case, but he responded saying that he was busy with a meeting and unable to comment at this time.

Necfic Executive Director, Sam Kuntheamy, said there was no problem in electing National Assembly members to replace those who had died or resigned, but asked those in their new positions to follow the rules and greet and visit the public directly.

He said, "It’s ok, because that candidate is from the same party. I do not know much about the work of Mr. Kep Chuktema, but I just know that he can work effectively to serve the National Assembly, and especially pay attention to voters! Let’s visit the public to find out how they are doing."

CPP Spokesman, Chhim Phal Vorun, said it is common for the party to elect a new National Assembly member to replace someone who has died or lost his job. He said the party's decision was to look at the merits of the candidates who looked suitable for the job.

He said, "Normally, whom the party chooses depends on their qualifications.”

Regarding the accusation that the CPP members do not visit the members of the public very often, Mr. Chhim Phal Vorun asked the accusers to directly question the work of the parliament members to the National Assembly.

72-year-old Kep Chuktema was the Governor of Phnom Penh for 10 years from 2003 until 2013, and is now a Member of Parliament for the Cambodian People's Party in Phnom Penh. 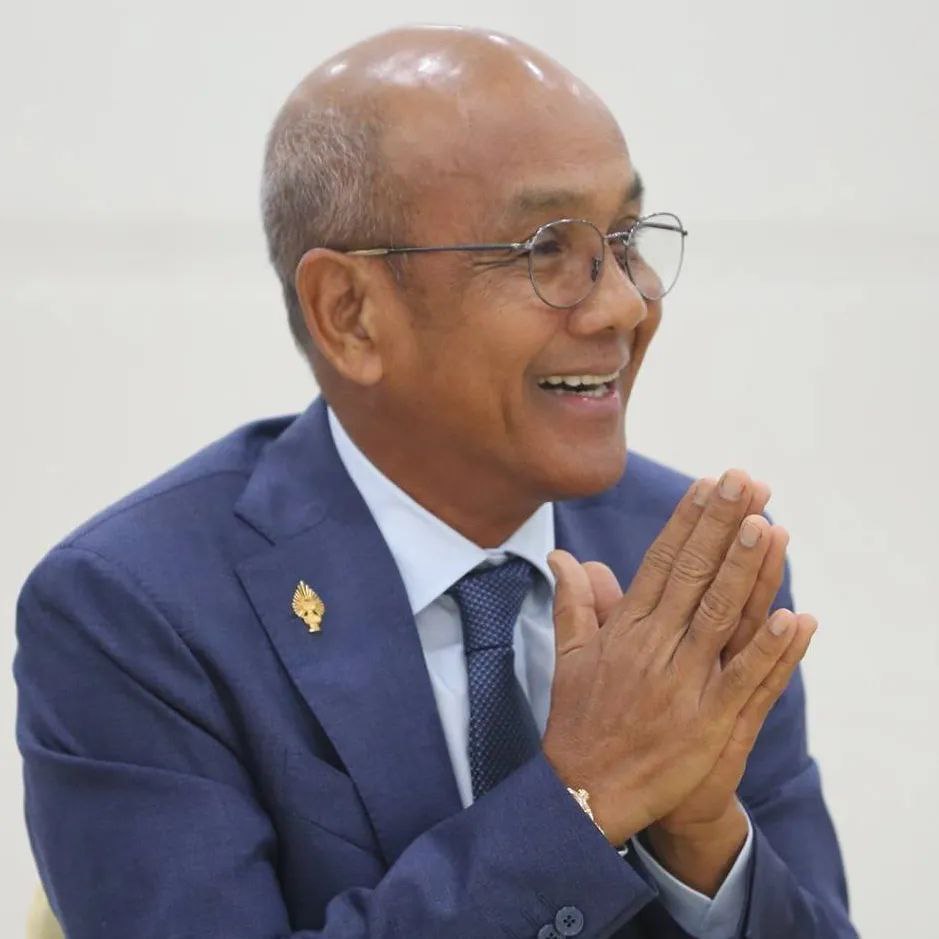 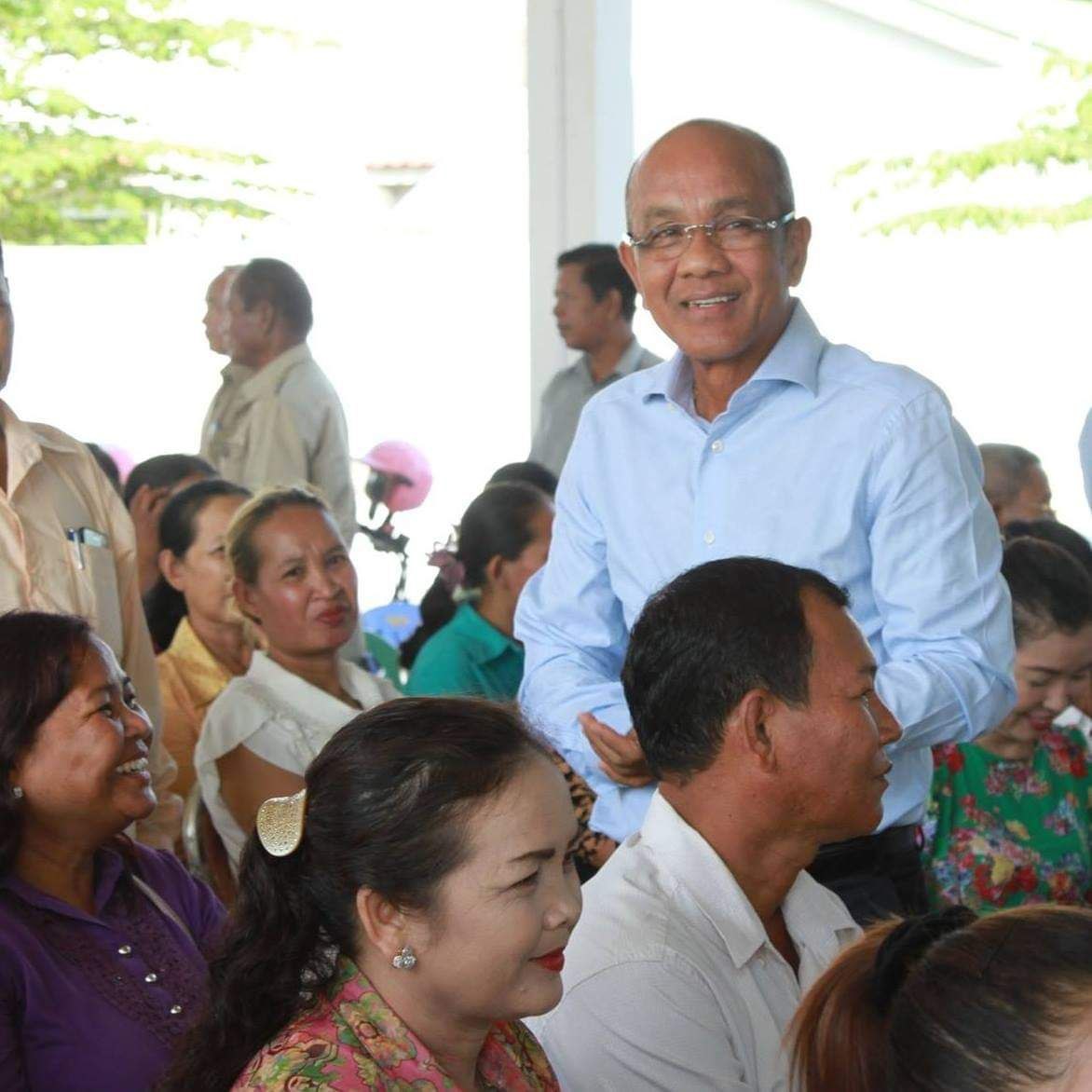